Actresses Who Have Voiced Animated Characters

Gal Gadot is a true Wonder Woman who has done it all: pageant queen, fashion model, Israeli army combat instructor, big screen superhero, and now, with “Ralph Breaks The Internet” – which is also on its way to breaking American Thanksgiving box office records on its opening weekend – she can add voice actress to her resume. Gadot is in good company; some of Hollywood’s most famous actresses have lent their voices to animated characters. 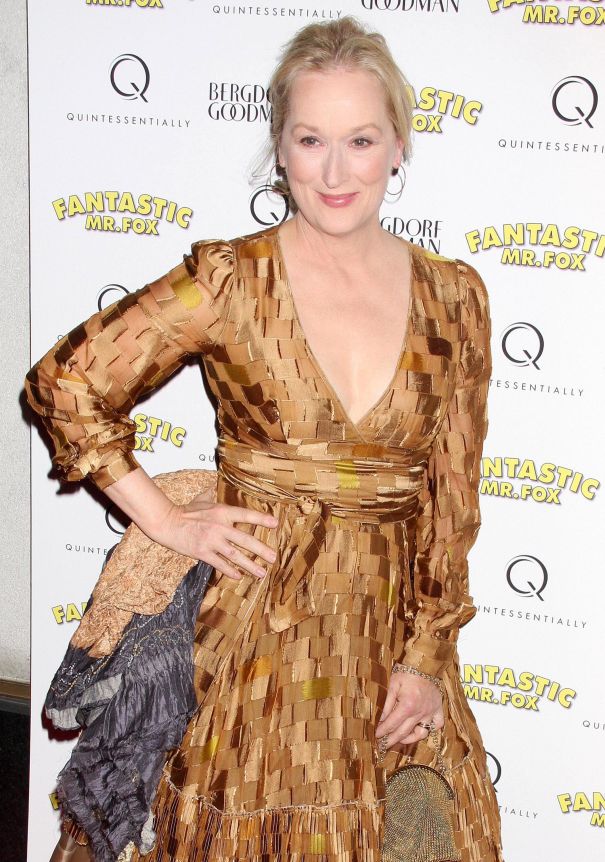 Oscar-winner Meryl Streep can play, and slay, any character that comes her way so we totally bought her as Felicity Fox in Wes Anderson's 2009 animated feature, "Fantastic Mr. Fox" based on the Roald Dahl novel of the same name. That's all. 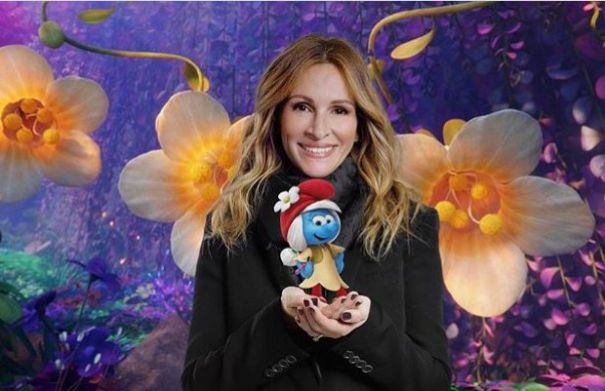 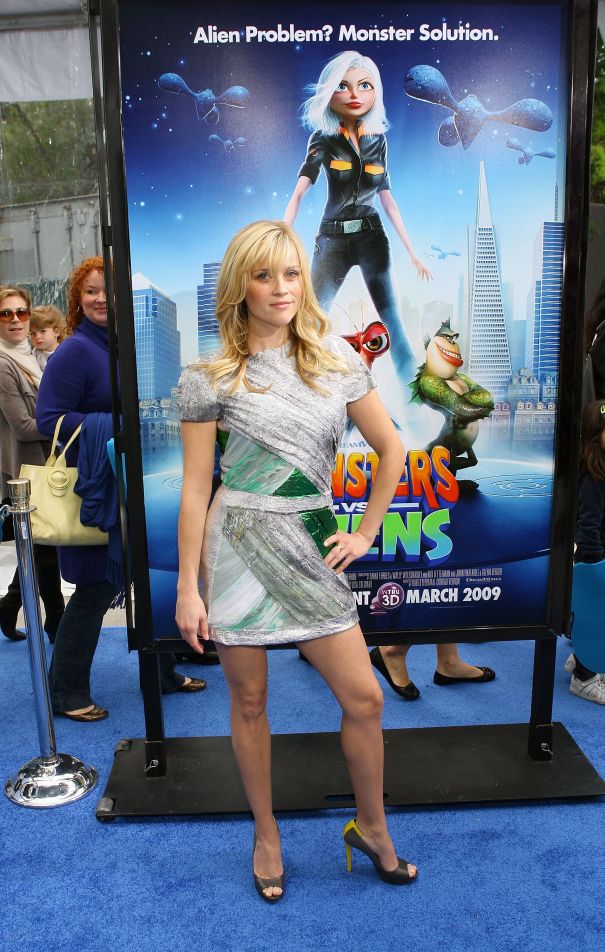 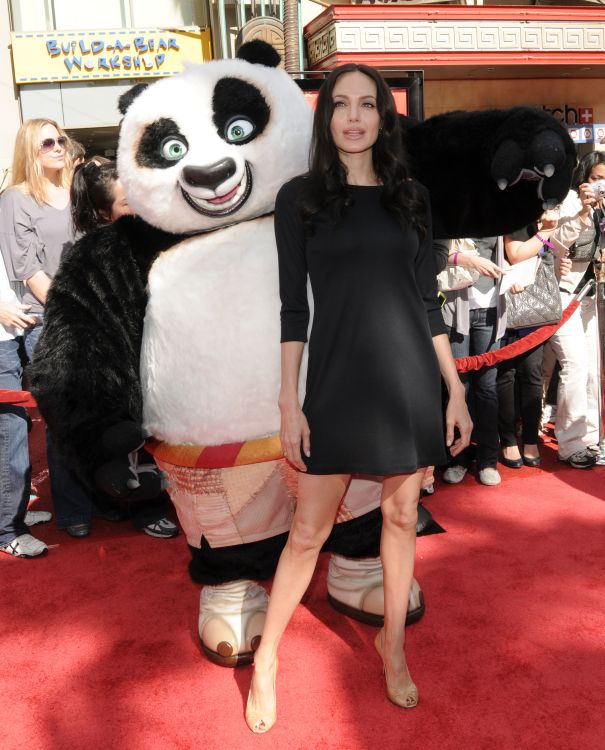 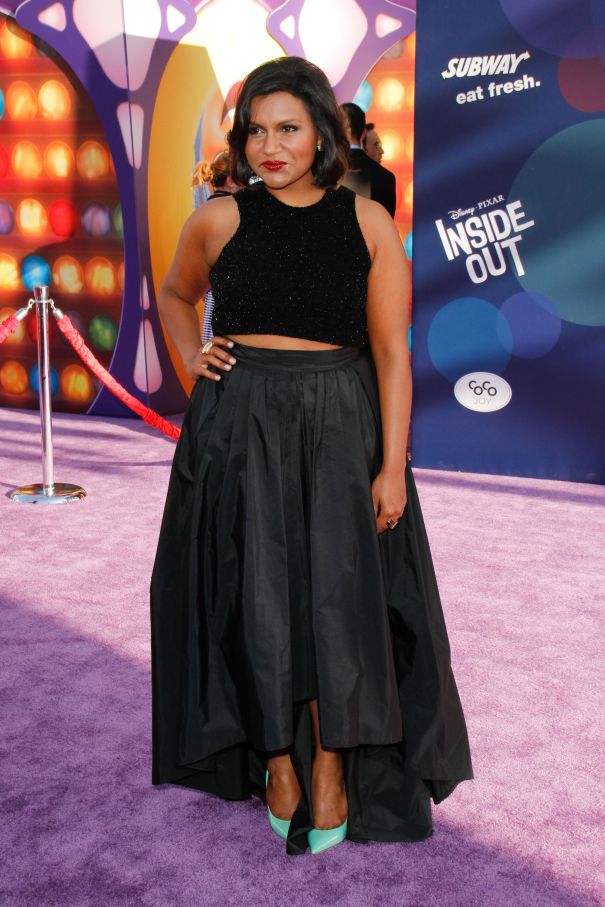 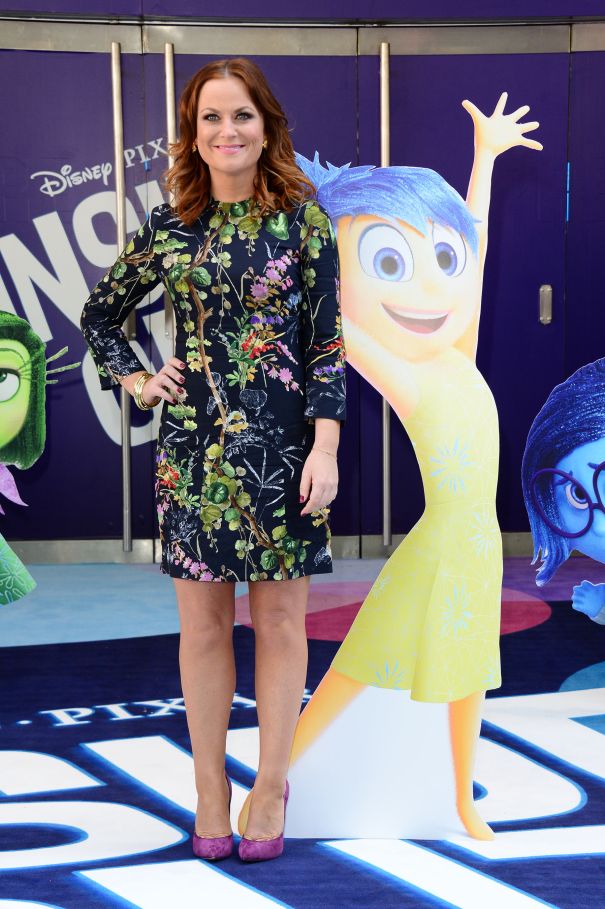 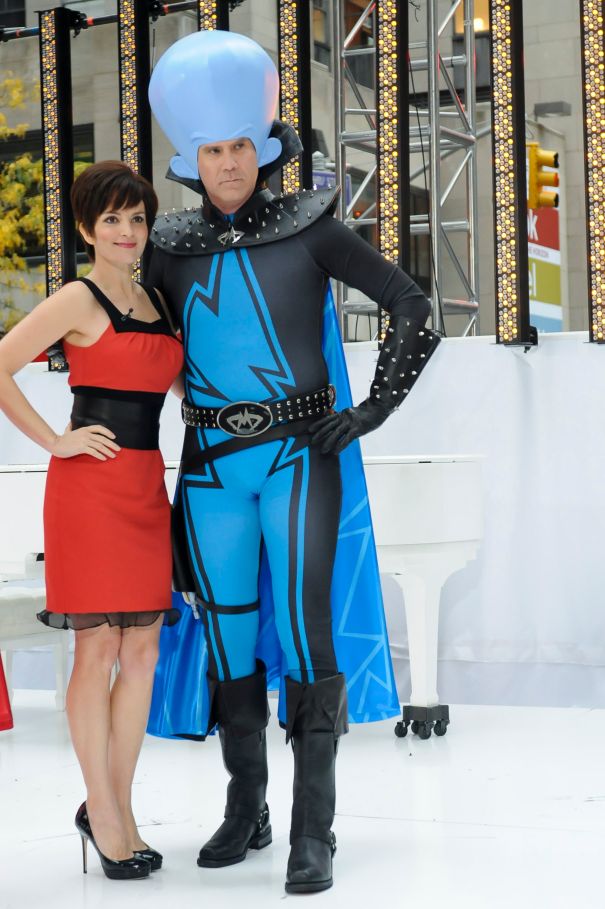 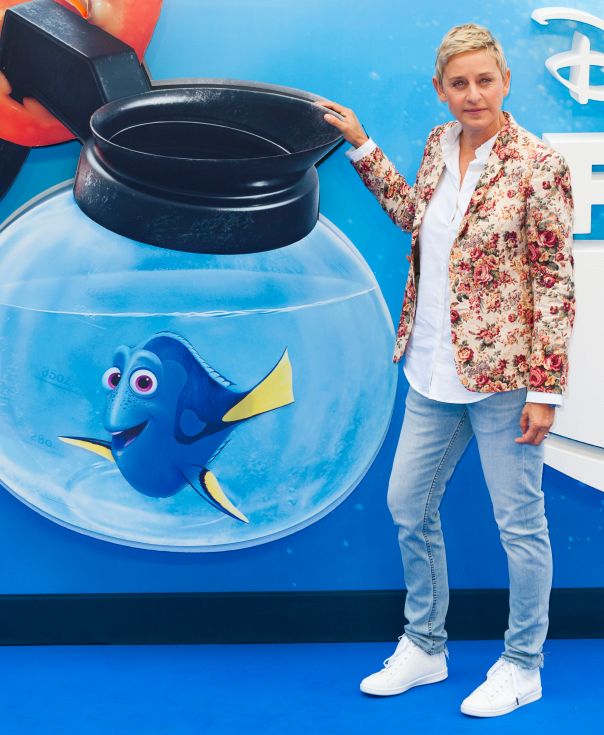 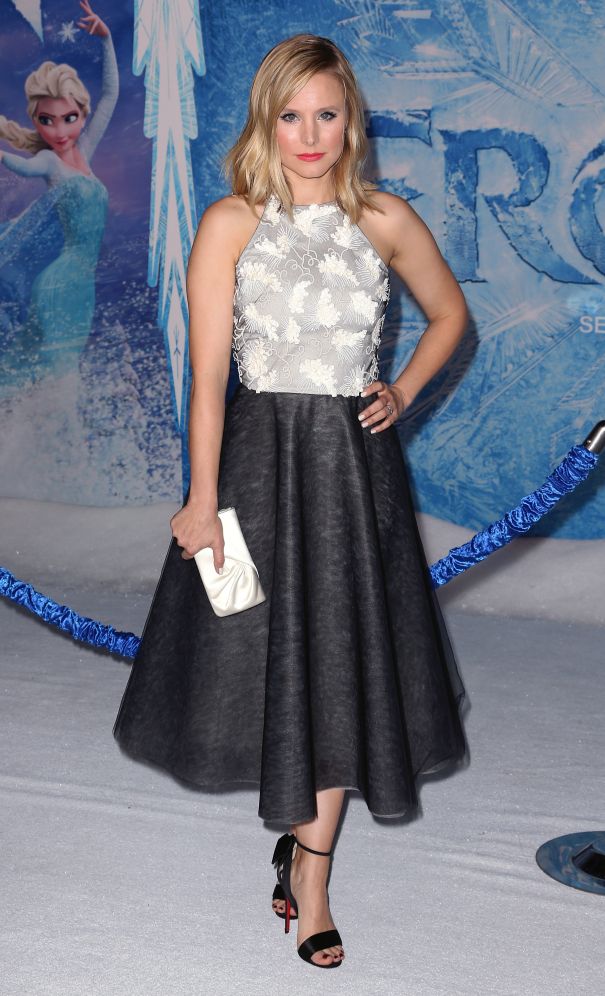 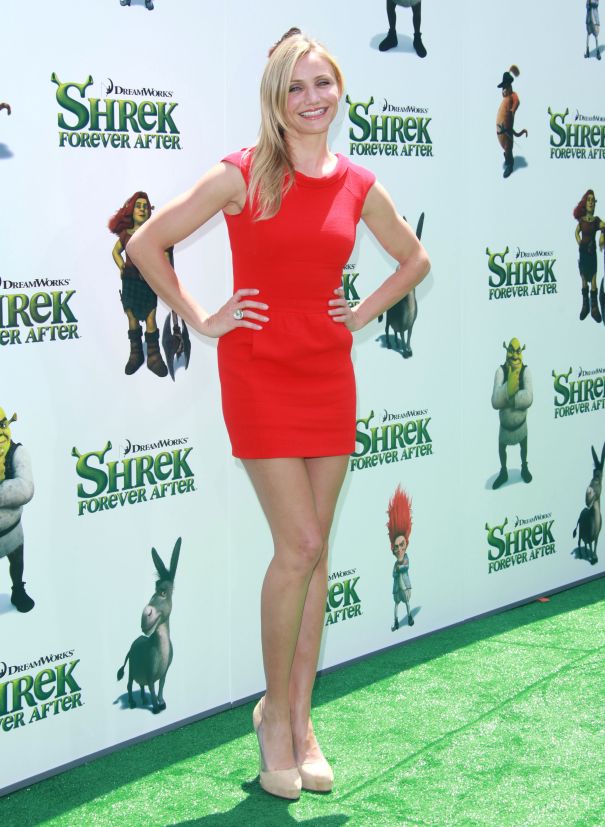 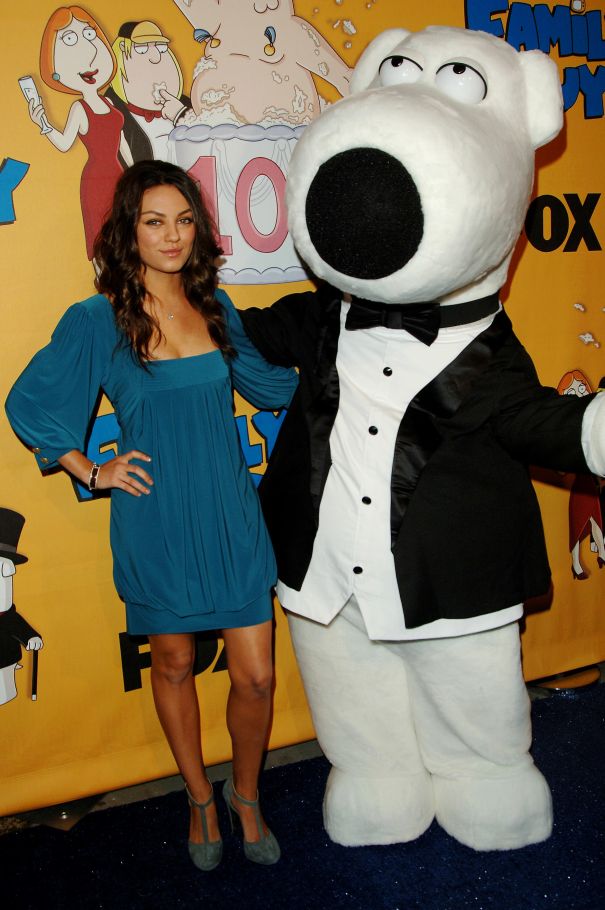 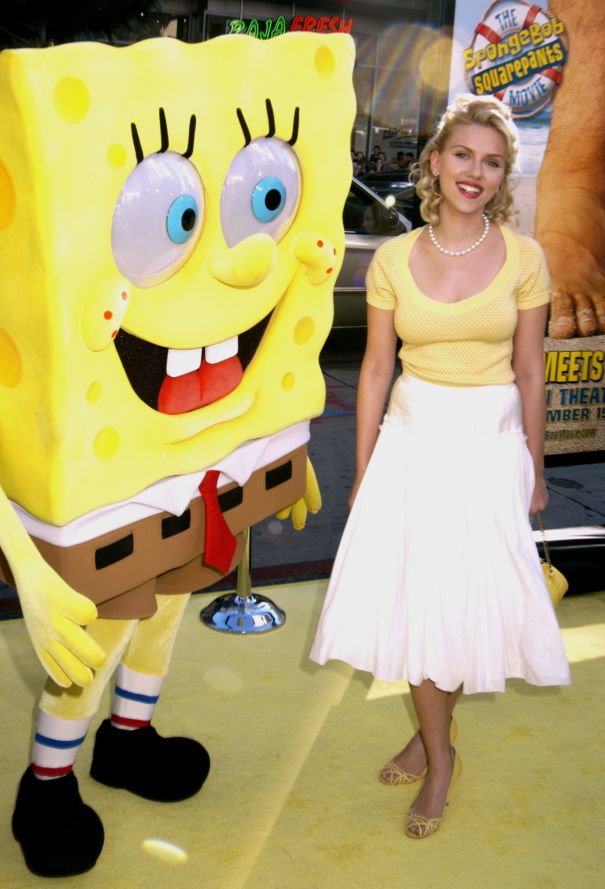