Katherine Heigl first gained fame for her role as Dr. Izzie Stevens on “Grey’s Anatomy”.  She was a popular actress in the early 2000s, but unfortunately became someone people loved to hate.

Regardless of your opinion on the Emmy Award-winning actress, we are celebrating her 40th birthday – Saturday, Nov. 24 – with a few things you might not know about the star. 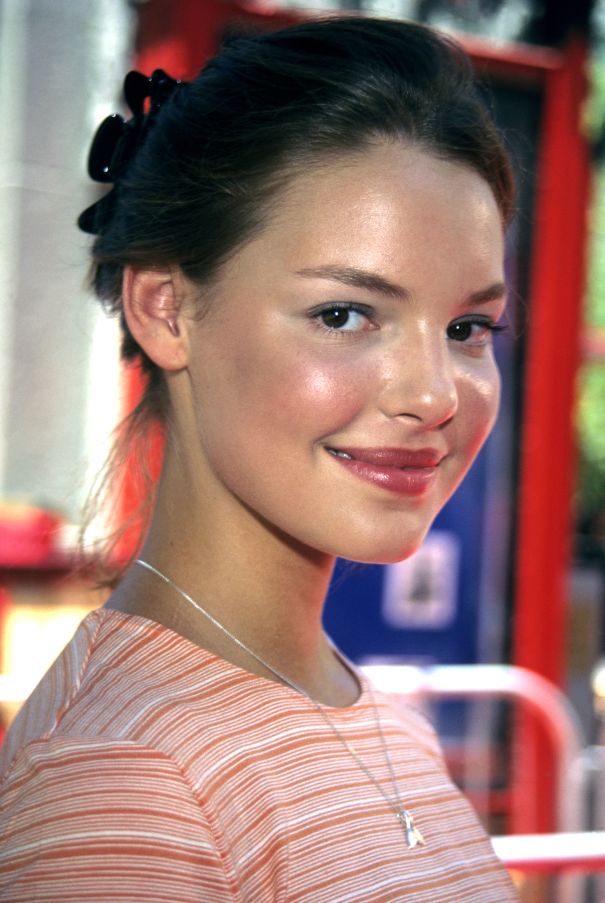 Before getting into the acting world, Katherine Heigl was signed by Wilhelmina models at the age of 10. Her first gig was in a Sears catalogue and she also appeared on the cover of Seventeen in 1994. Heigl can thank her aunt for sending in photos to get her noticed! 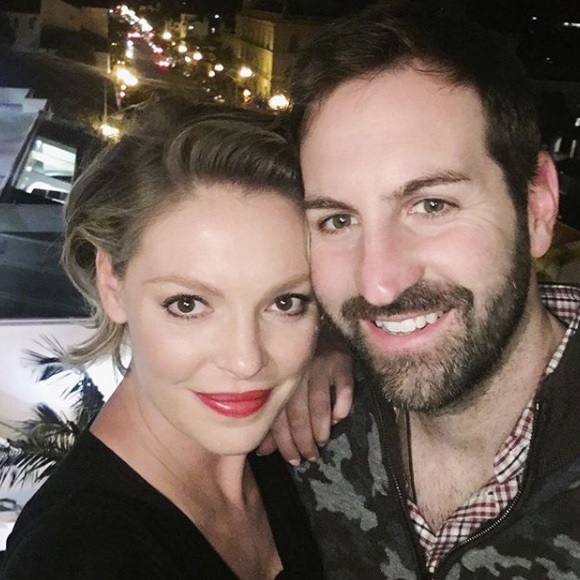 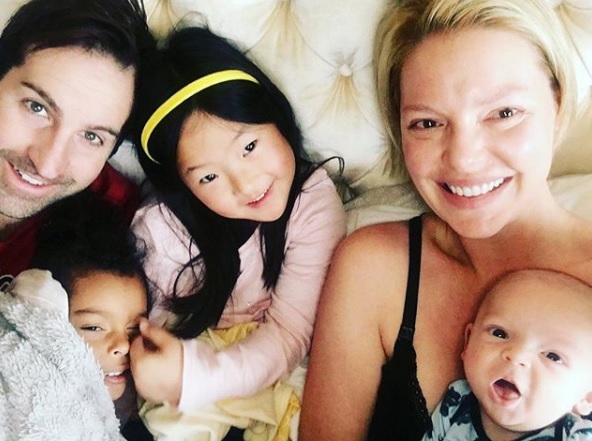 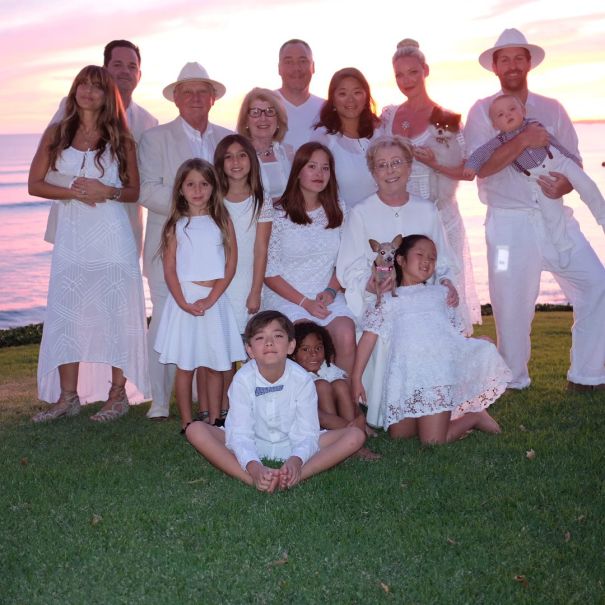 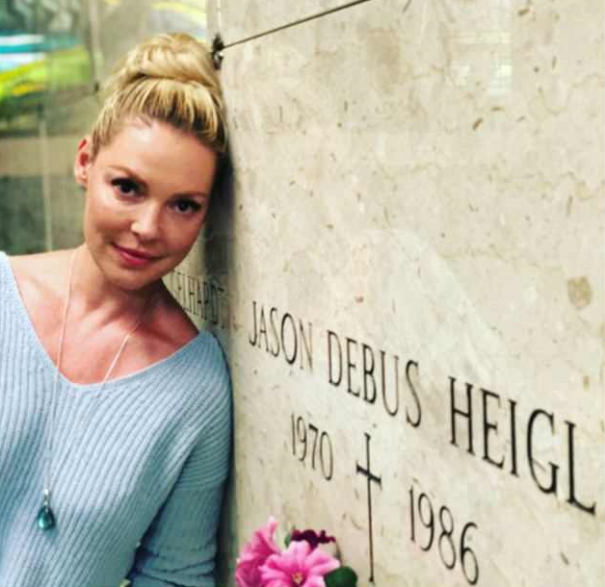 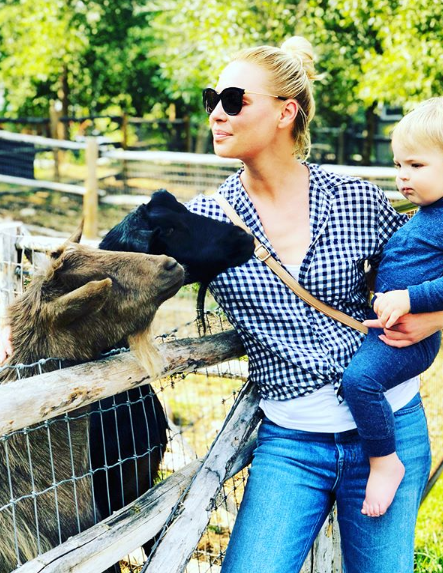 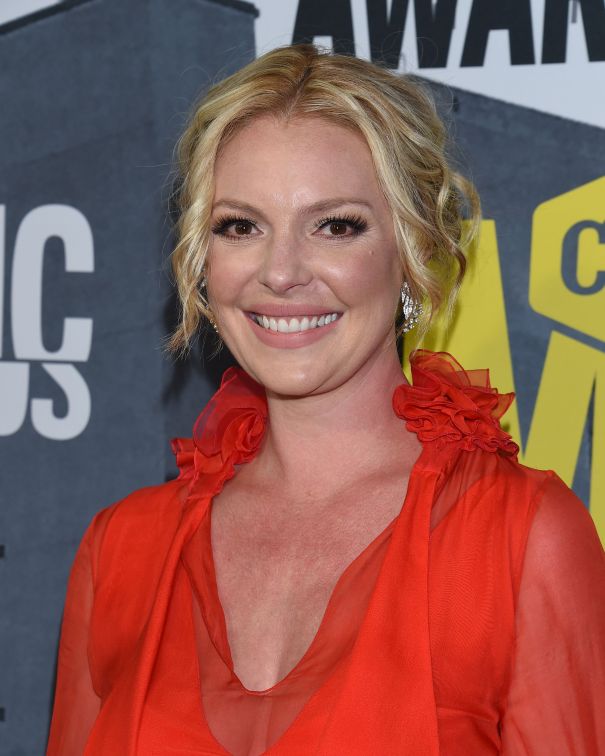 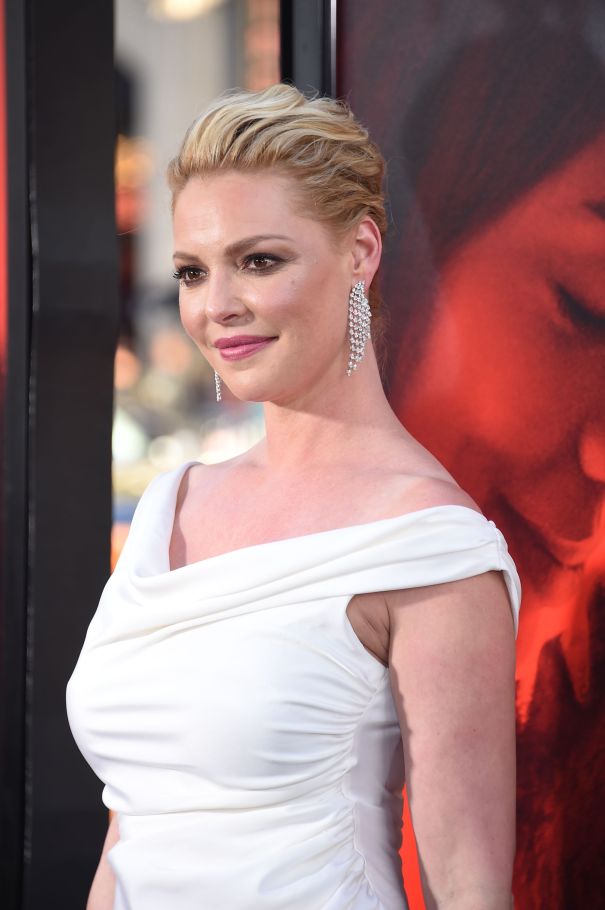 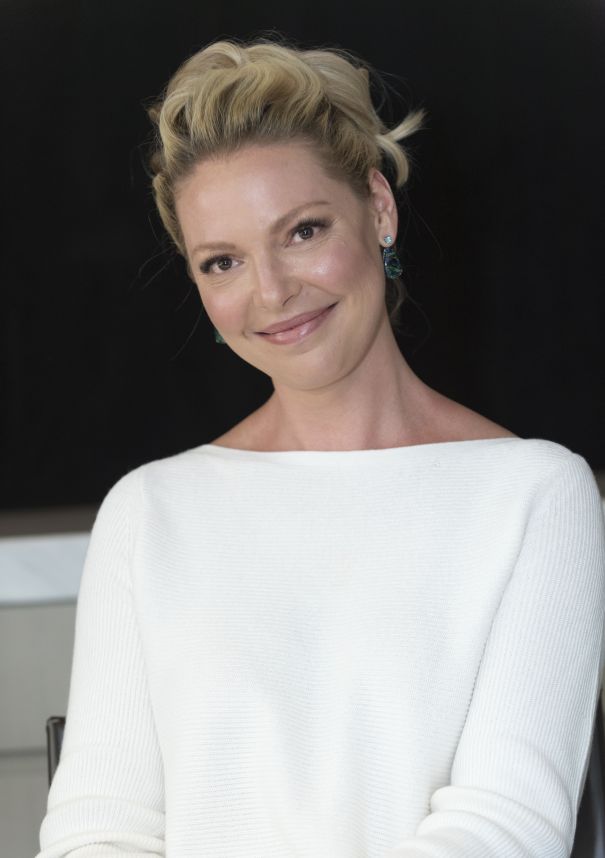 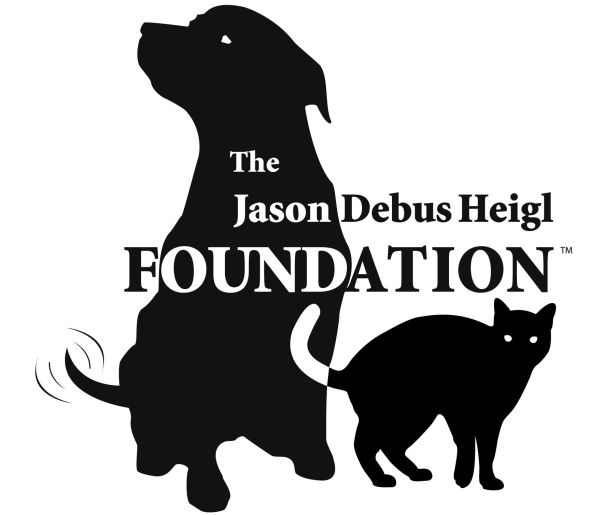 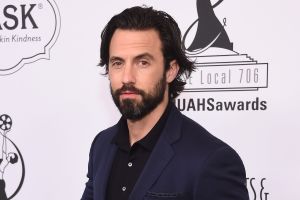