This Week: Trevor Noah returns to South Africa for a special “self-deportation” edition of “The Daily Show”, “The Marvelous Mrs. Maisel” is back with a second season of hilarity, Howie Mandel hosts a revival of “Deal Or No Deal”, the long-awaited “Arrowverse” crossover begins, and Jennifer Aniston stars in Netflix comedy “Dumplin'”. 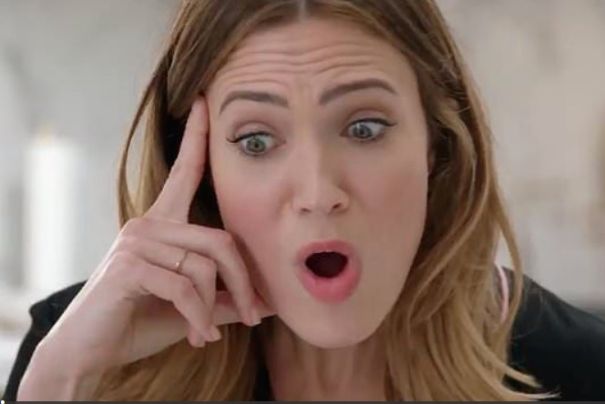 Get ready to shake the family trees of more celebrities as this popular genealogy reality series returns with a new season. Judging by this photo from the season opener, "This Is Us" star Mandy Moore receives some surprising news about her heritage. * Monday, Dec. 3 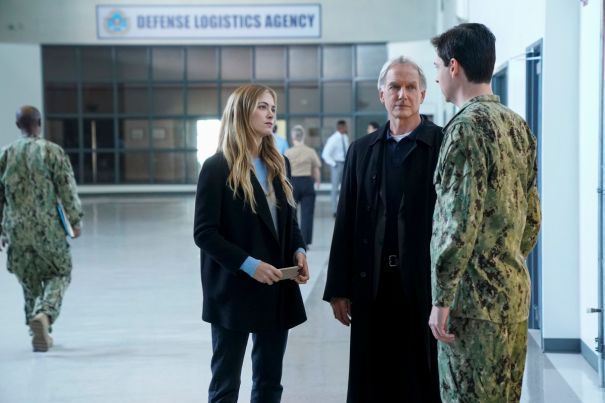 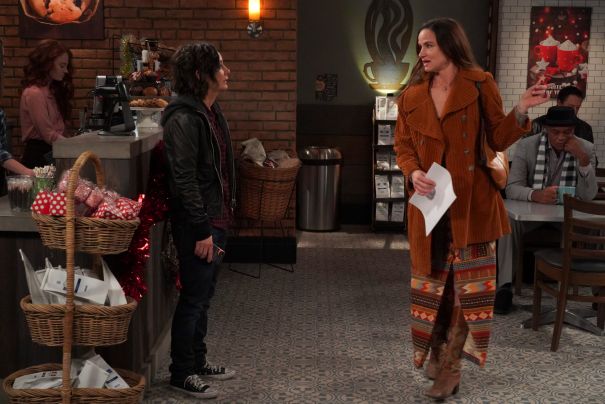 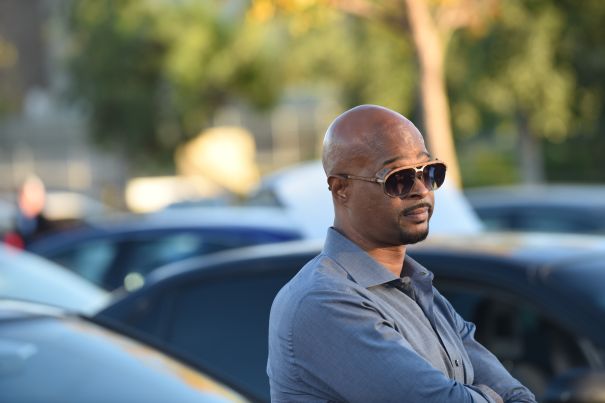 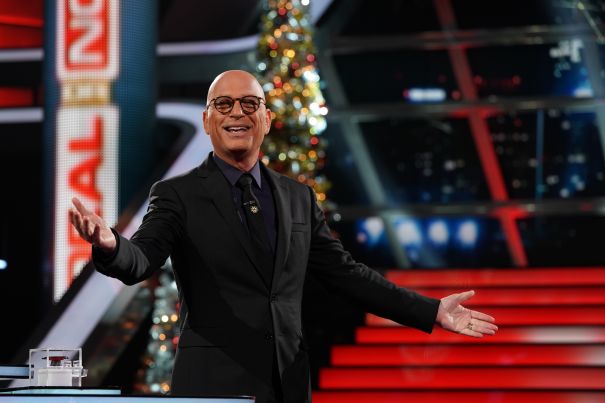 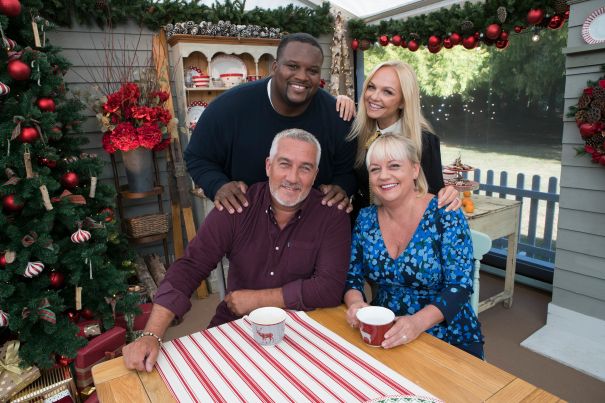 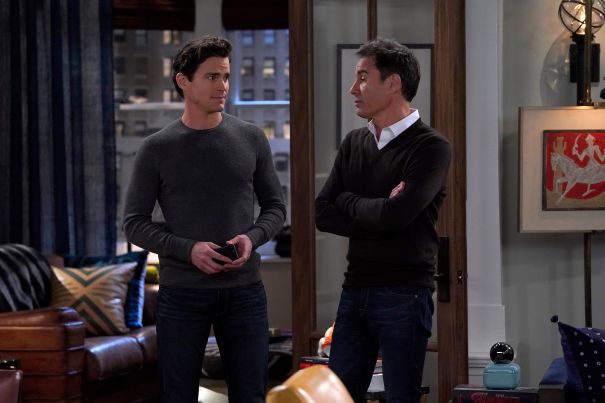 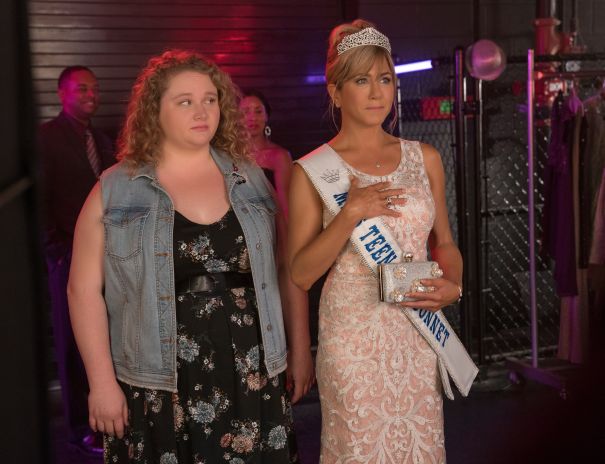 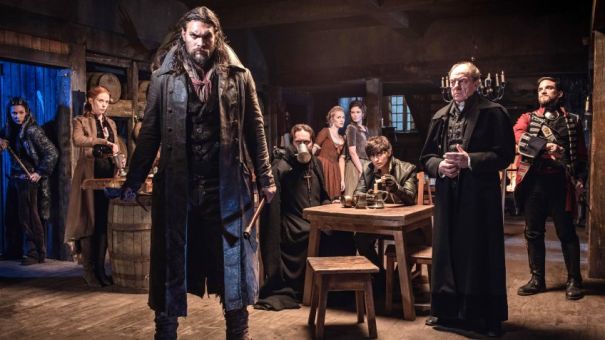 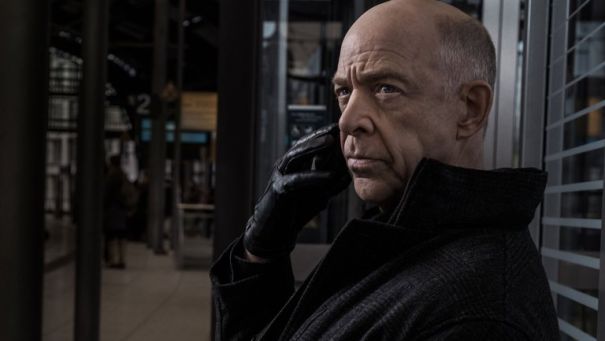 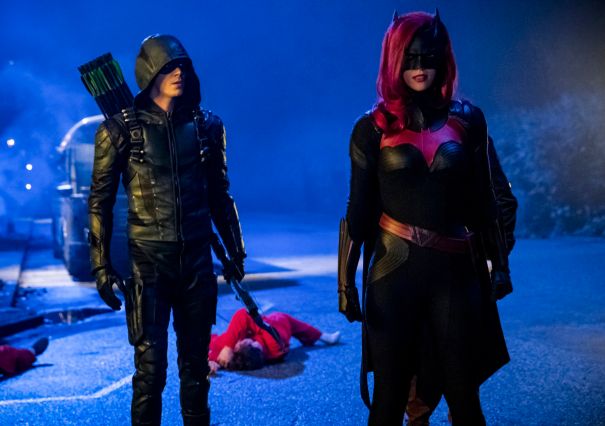 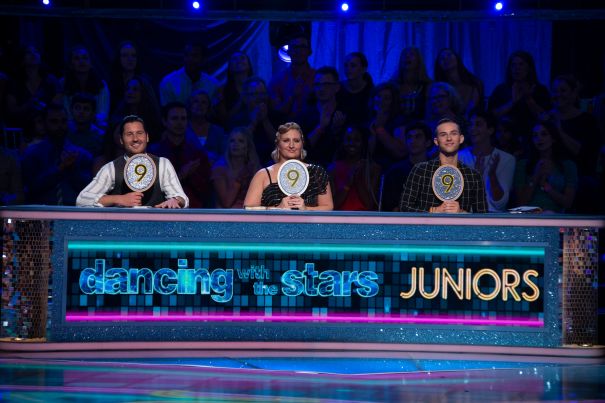 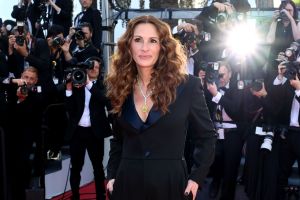