Now that the 2019 Grammy Awards nominations have been announced, we’re taking a look at the biggest snubs and surprises when it comes to this year’s nods. 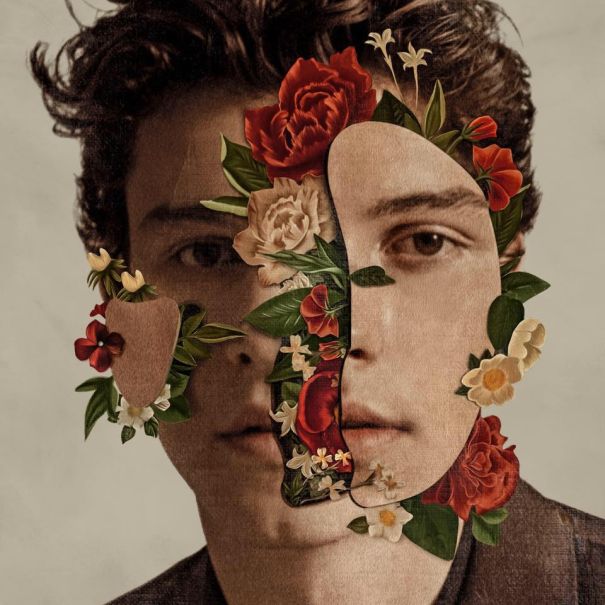 Shawn Mendes didn’t score any Grammy nominations for his first two albums, maybe because the Academy was still getting over the fact that he was a Vine star. But Shawn finally got some well-deserved recognition this time around, and popped up in a major category: Song Of The Year for “In My Blood”. He also scored a nomination for Best Pop Vocal album. 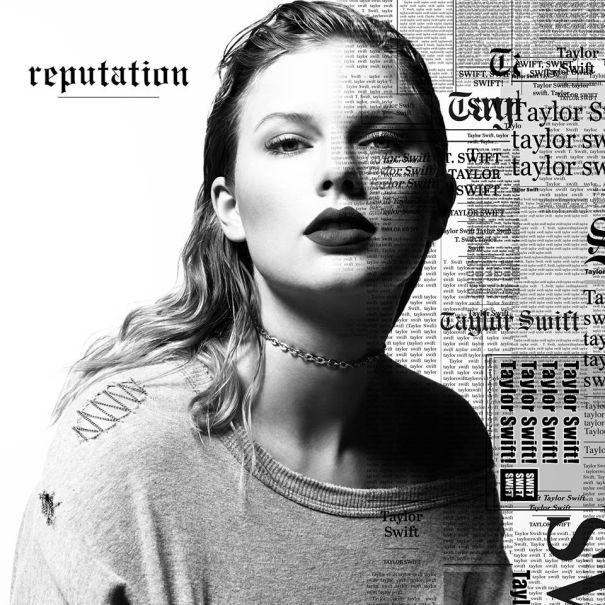 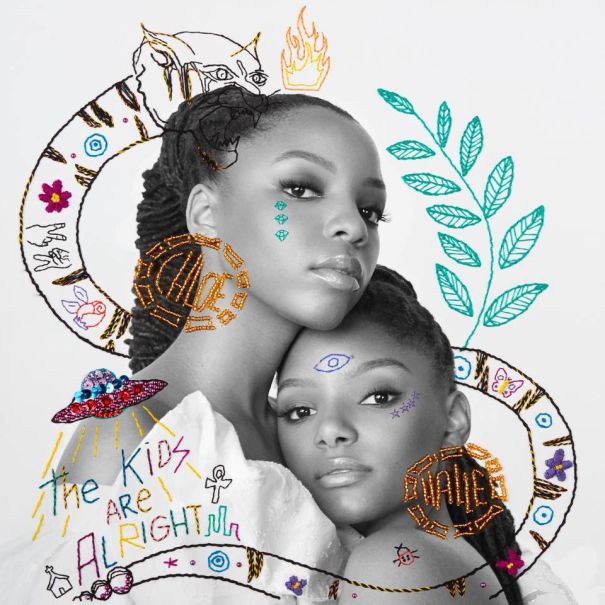 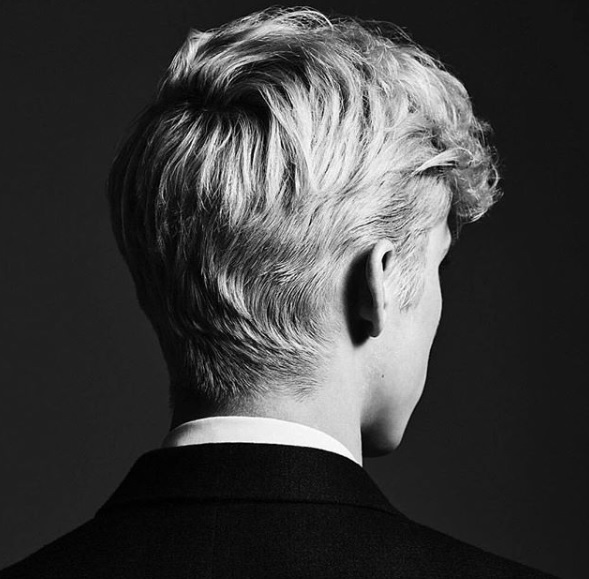 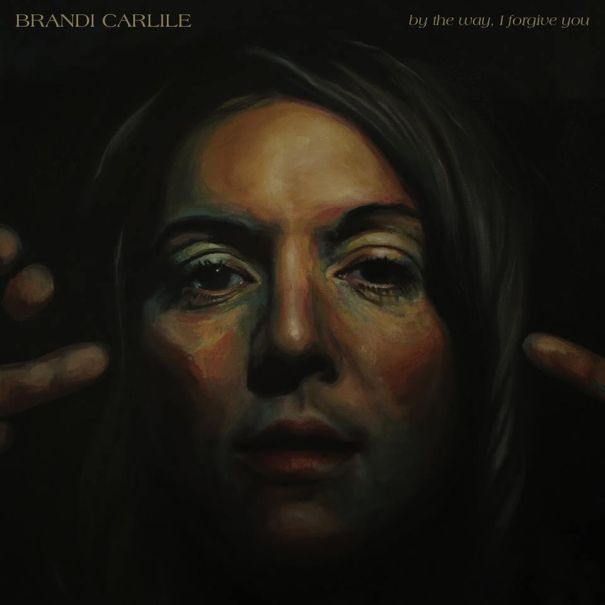 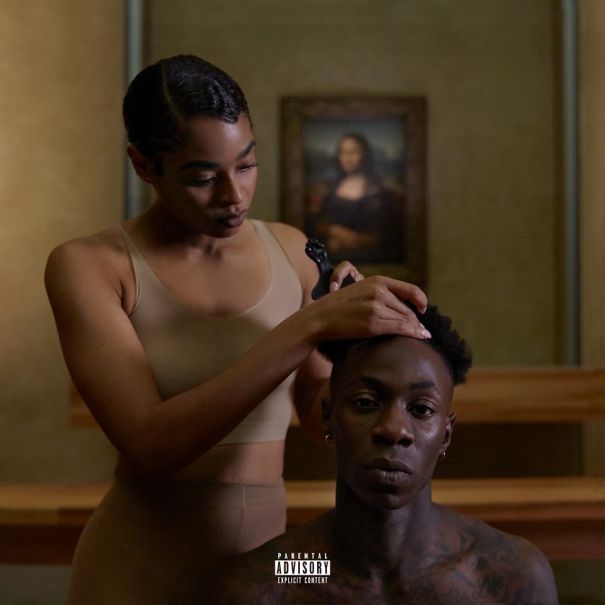 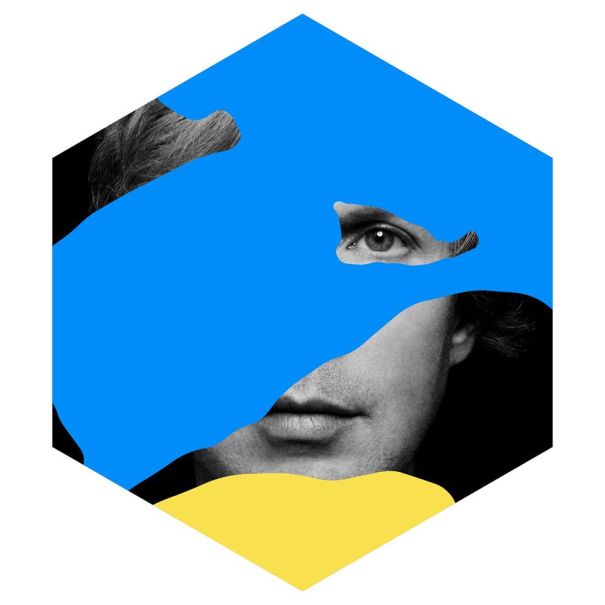 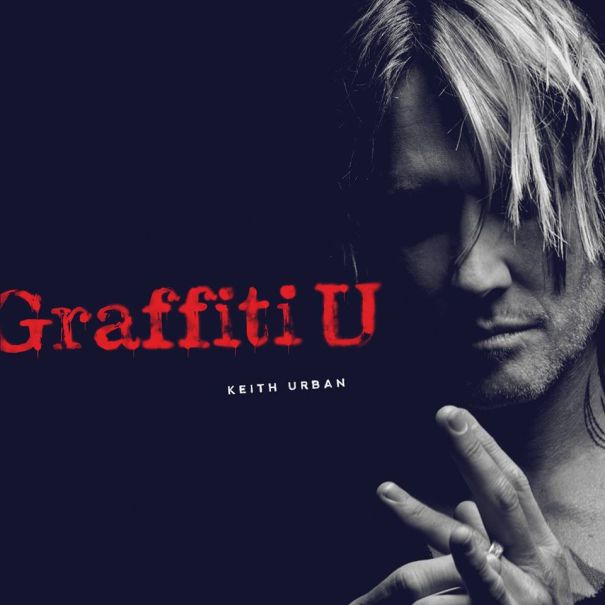 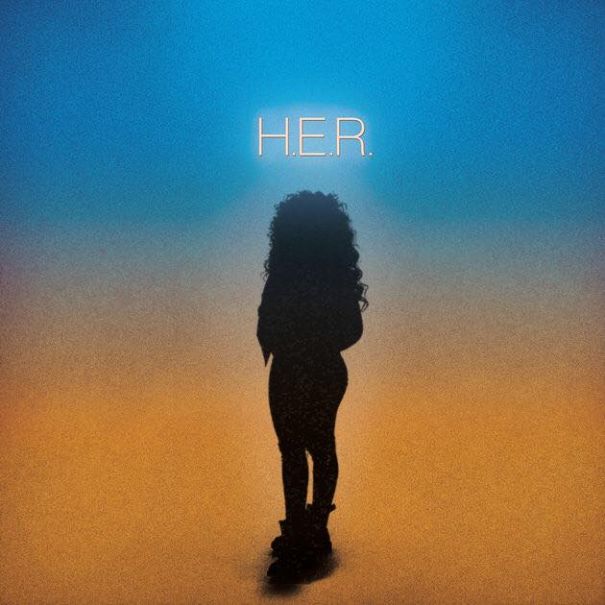 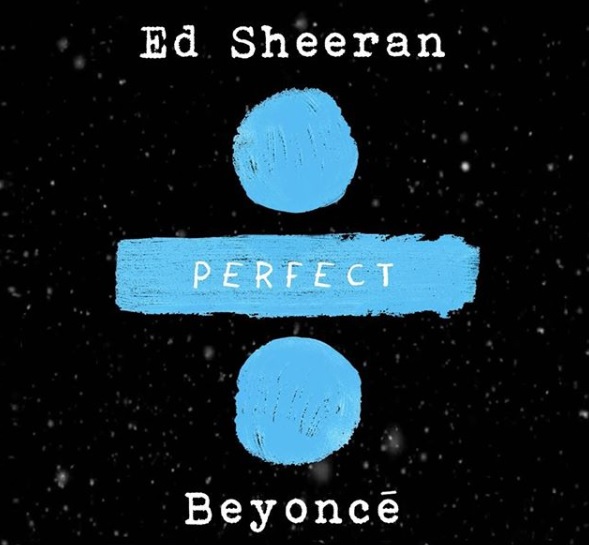 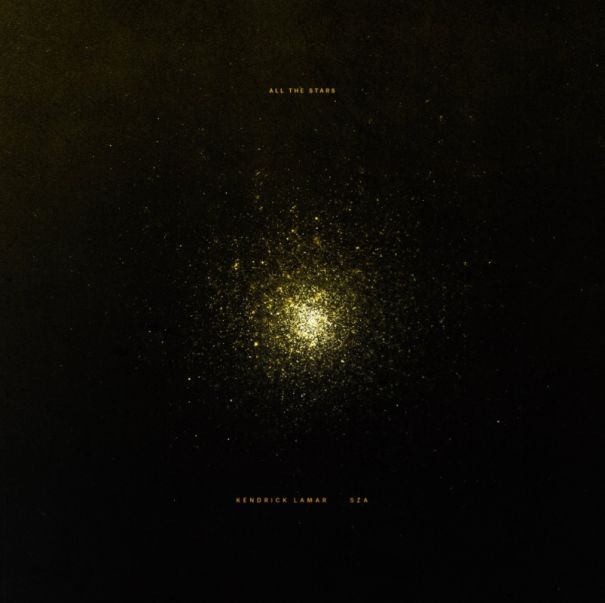 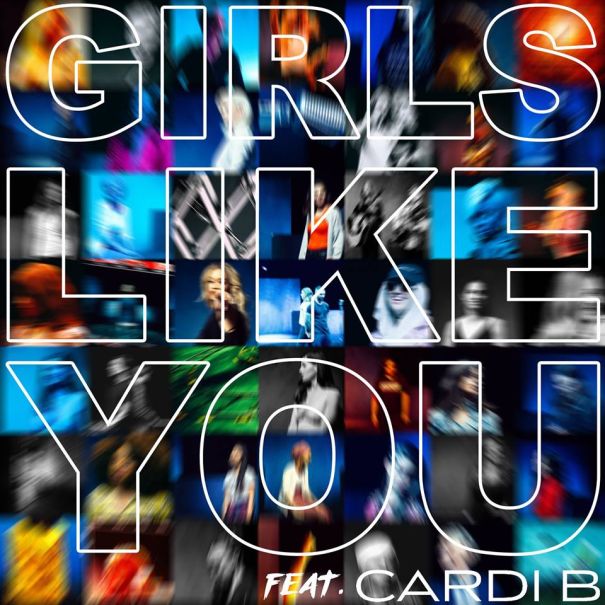 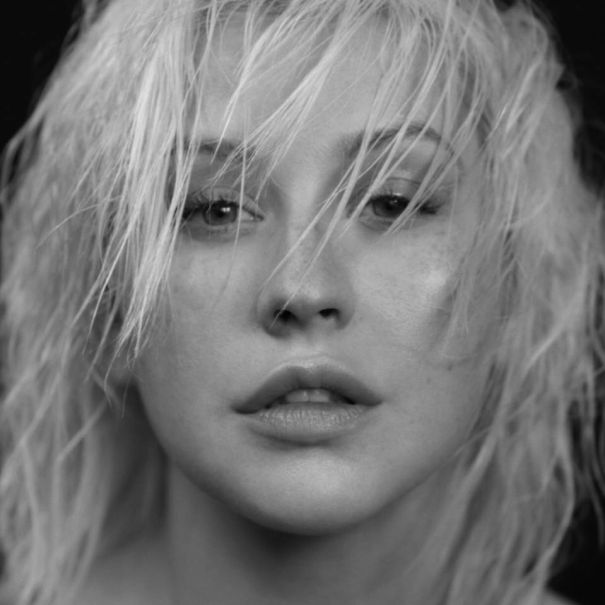 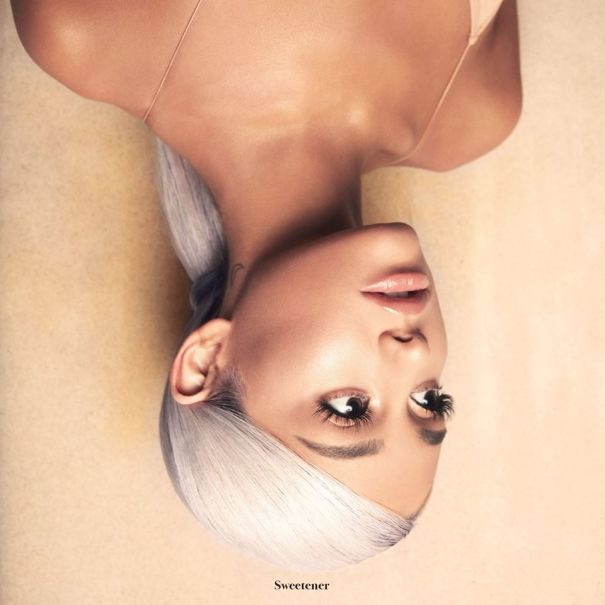 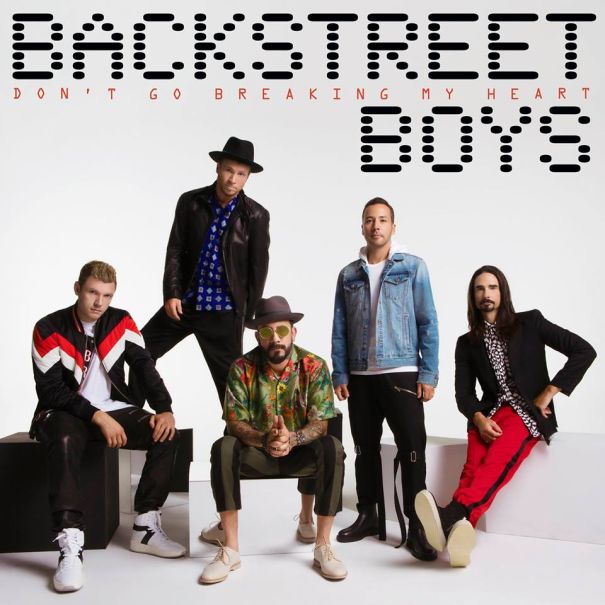