The possibilities are endless when it comes to new original series and movies available on streaming sites in 2019 featuring plenty of big-name stars. 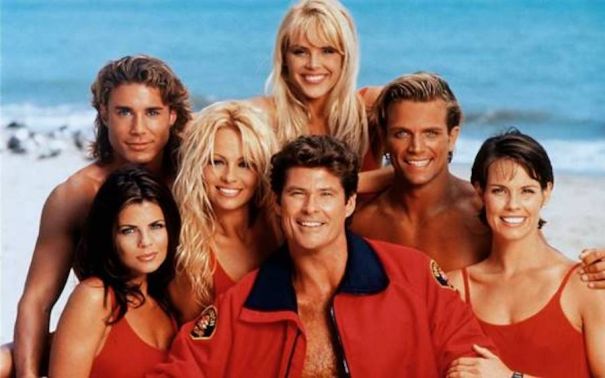 In celebration of the 30th anniversary of the hit series' launch, "Baywatch" will be available to stream on Amazon Prime Video, and it will look even better than ever: all episodes have been remastered in high-def for the David Hasselhoff-starring show's streaming debut. 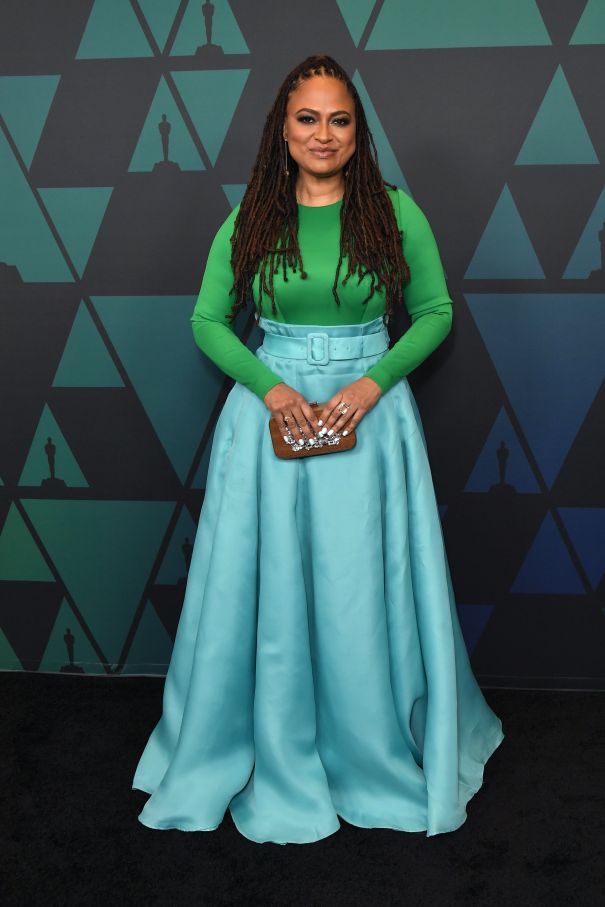 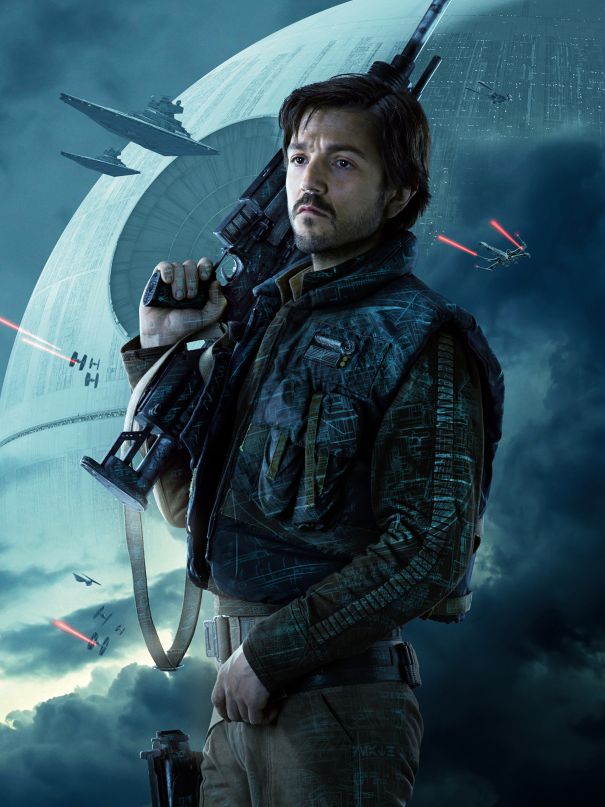 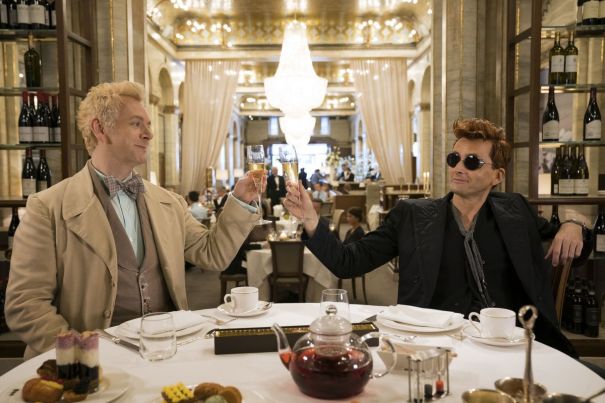 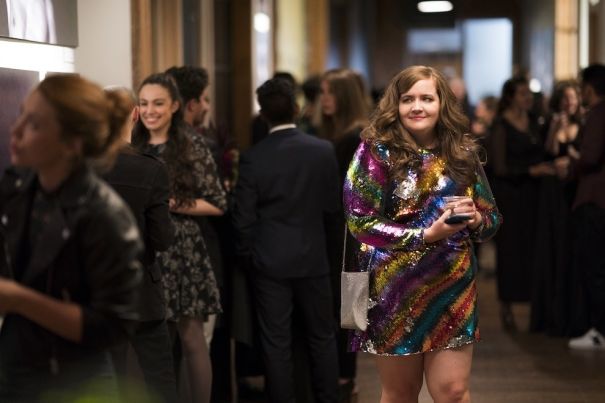 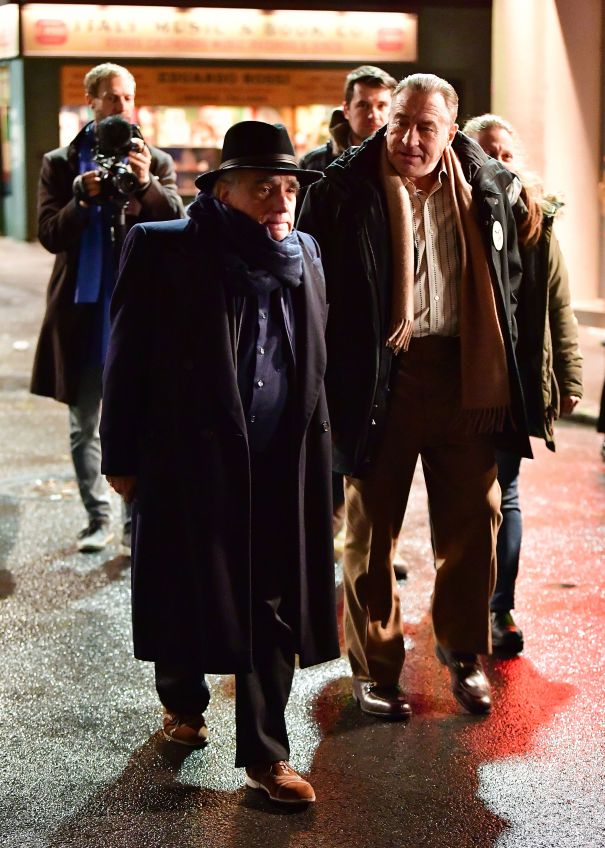 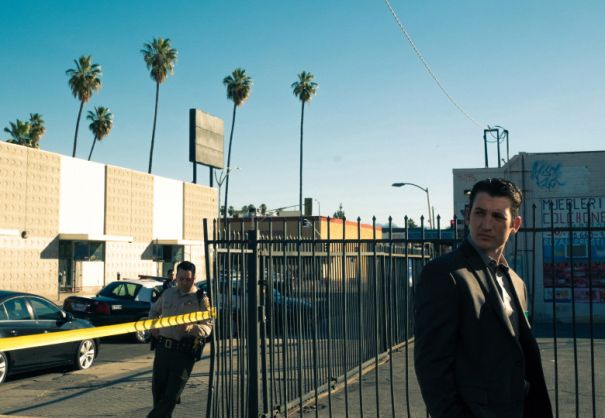 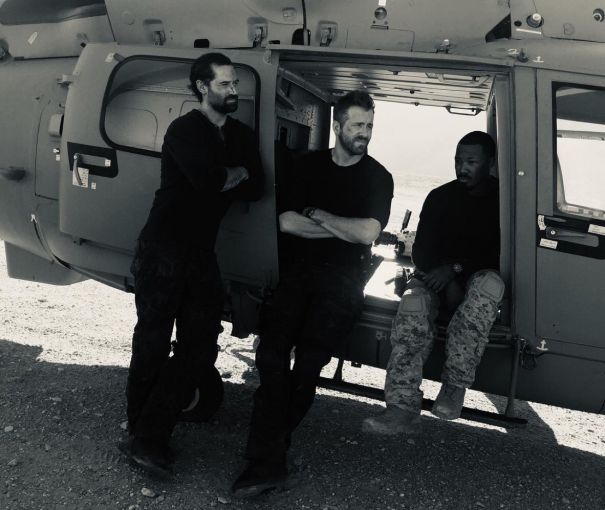 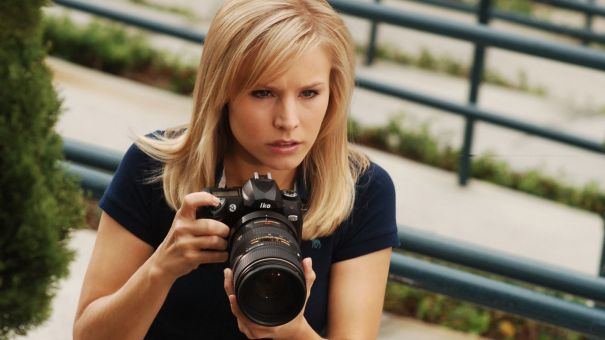 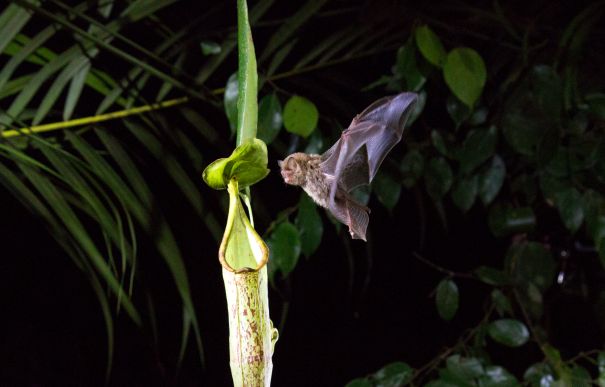