From Harley Quinn to Tonya Harding, Margot Robbie is no stranger when it comes to transforming her looks for new movie roles. For the release of “Mary Queen Of Scots”, we’re taking a look back at some of her most memorable movie transformations to date. 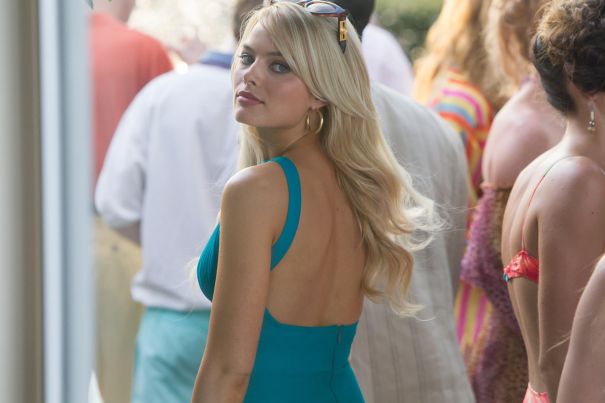 For her breakout movie performance, Margot Robbie played blonde bombshell Naomi Lapaglia alongside actor Leonardo DiCaprio in the 2013 comedy-drama film, "The Wolf Of Wall Street". While she did not look starkly different from her usual self, the Australian actress did surprise audiences with her Brooklyn accent. 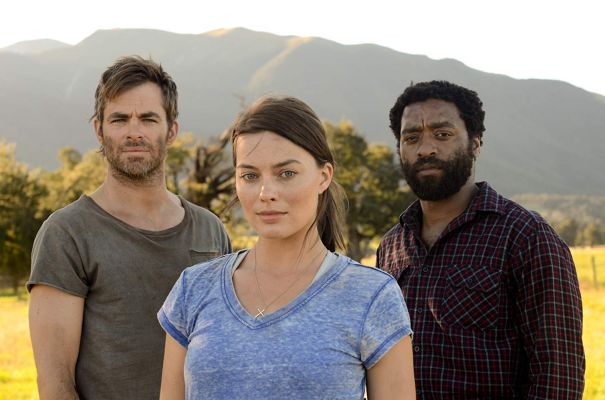 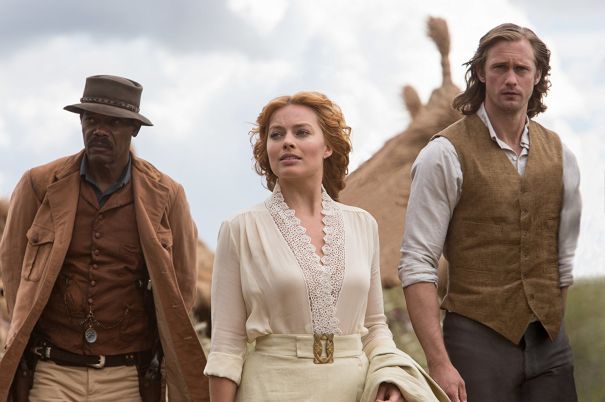 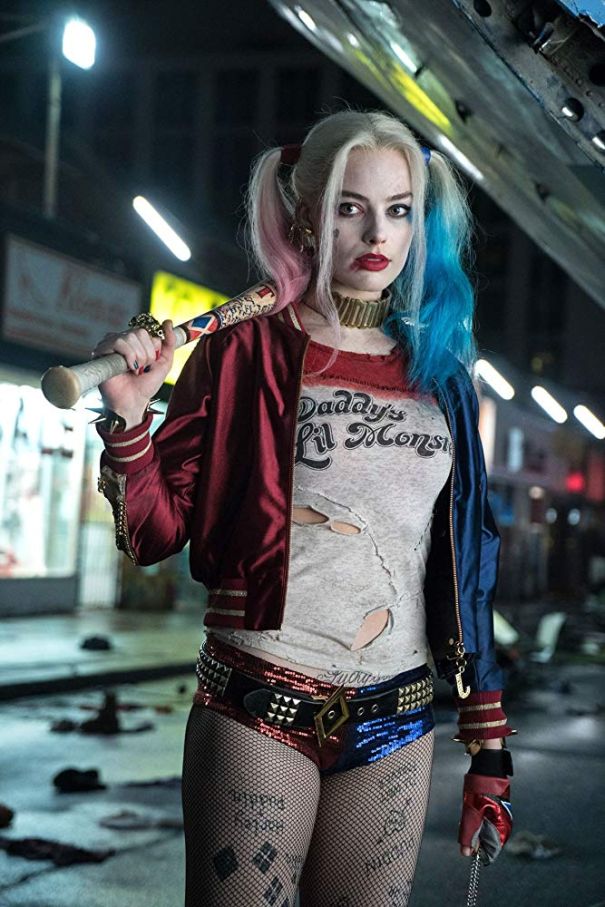 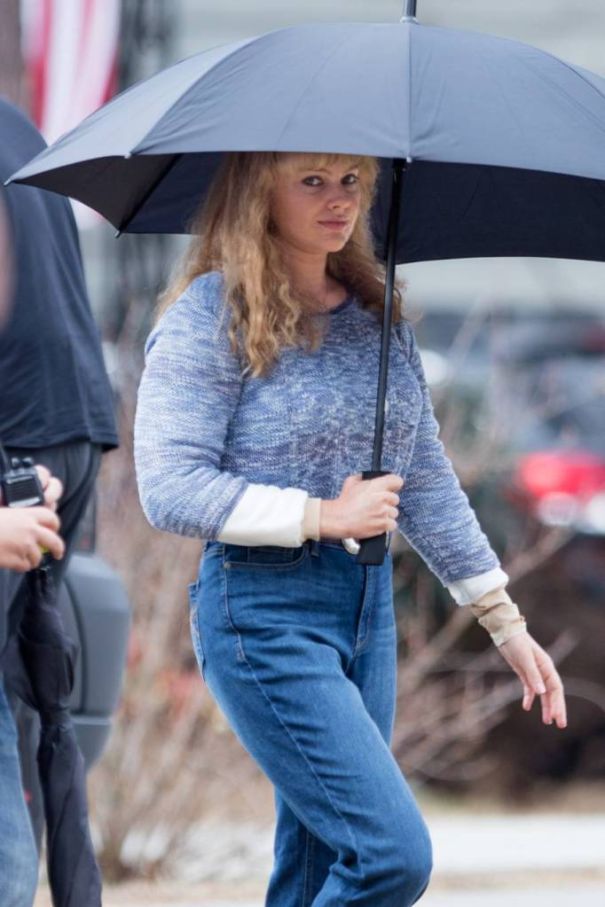 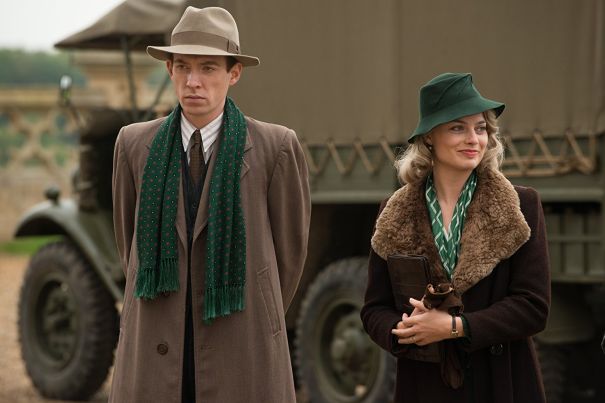 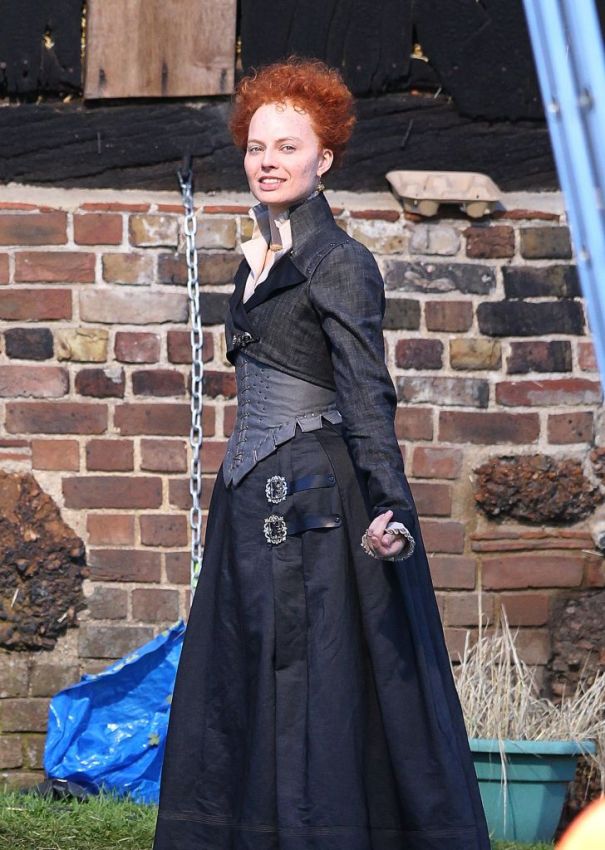 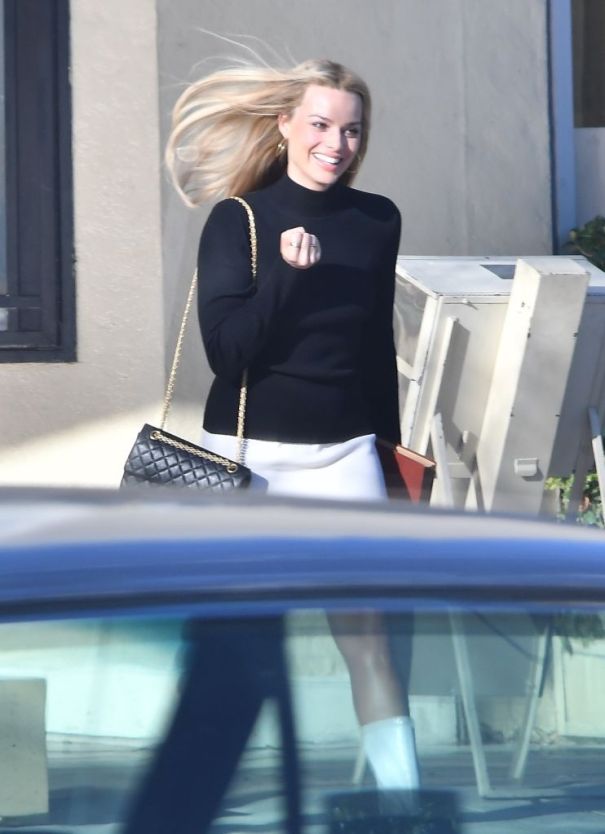