From Kanye vs. Drake to Cardi vs Nicki, these are the beefs, brawls, feuds, and fights – some new, some reignited – that had us refreshing our social media feeds in 2018. 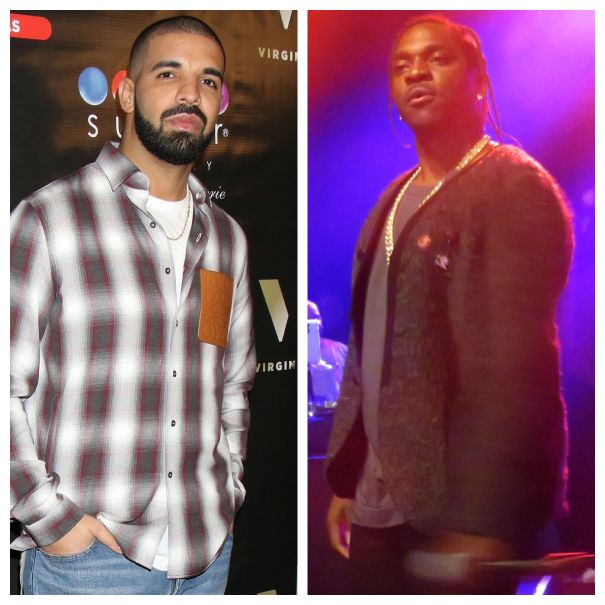 Where to start... There's never been any love lost between Drake and Pusha T but their beef escalated into a fully blown feud in 2018. Pusha released his Kanye West-produced album, 'Daytona'. It not only included the track "Infrared", which took aim at Drake and suggested he uses a ghost writer, but also the song "What Would Meek Do" (Drake and Meek Mill were previously beefing but have since patched things up.)

Drake wasted no time, dropping his own diss track, "Duppy Freestyle", which took aim not only at Pusha but at Kanye West as well. Pusha then fired back with heavy artillery in the form of "The Story of Adidon", in which he confirms rumours about Drake having a secret son, calling him a deadbeat.

Drake didn't respond to the track but later revealed on the HBO series "The Shop" that he believed Kanye West to be the source of the leaked info about his son. Pusha responded alleging it was, in fact, Drake's longtime producer and friend Noah "40" Shebib who had spilled the news about Drake's son.

A summer of hostility between the two eventually culminated with a brawl at a Pusha T concert in Drake's hometown of Toronto. Pusha Pusha accused Drizzy of hiring hecklers. 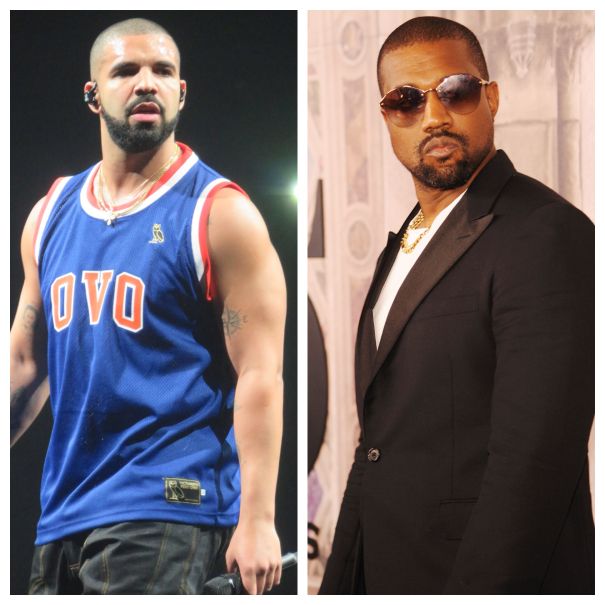 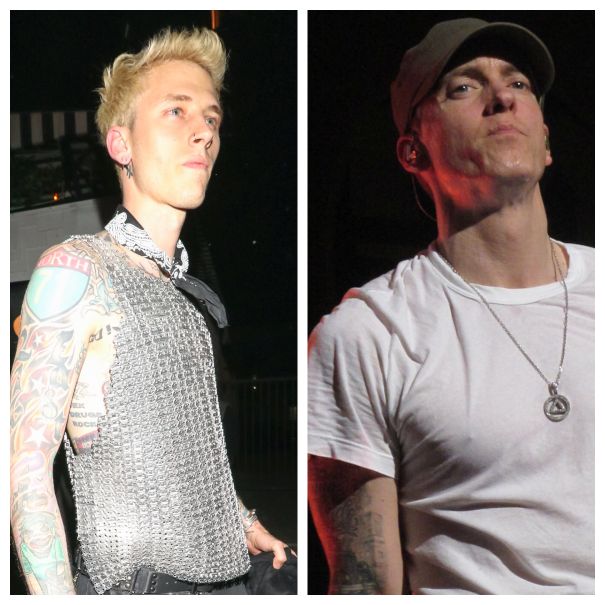 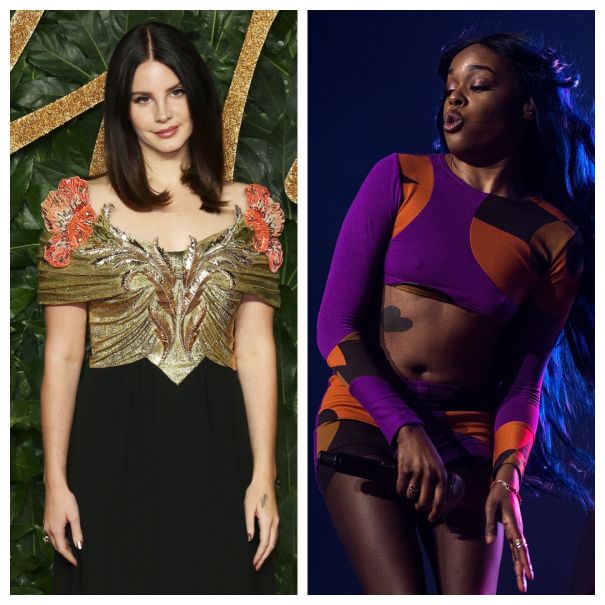 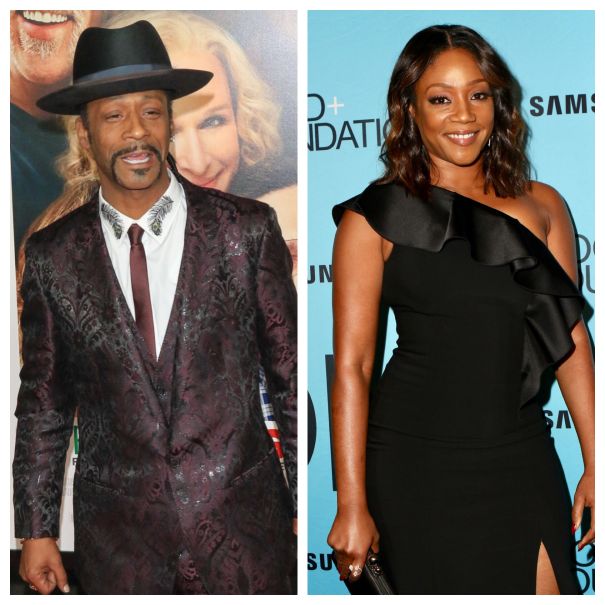 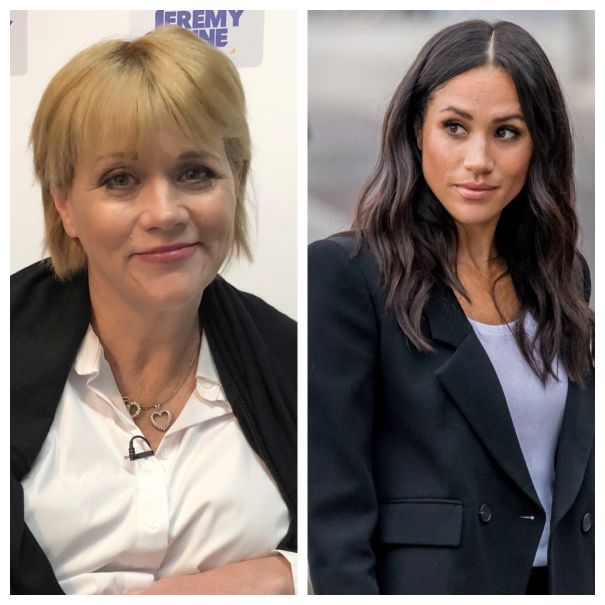 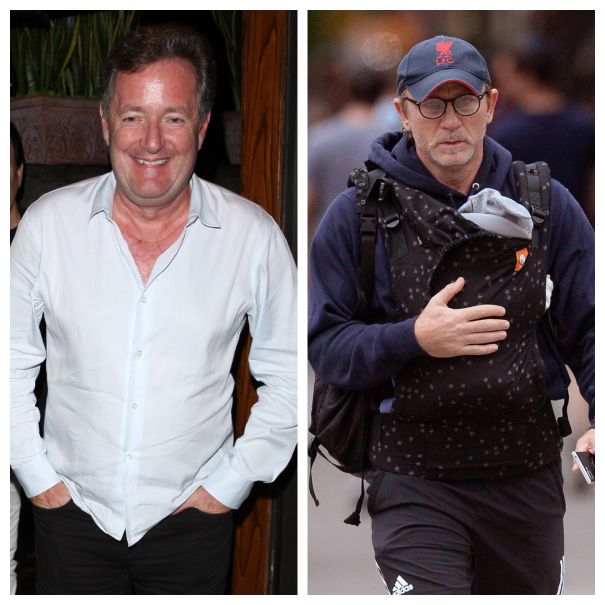 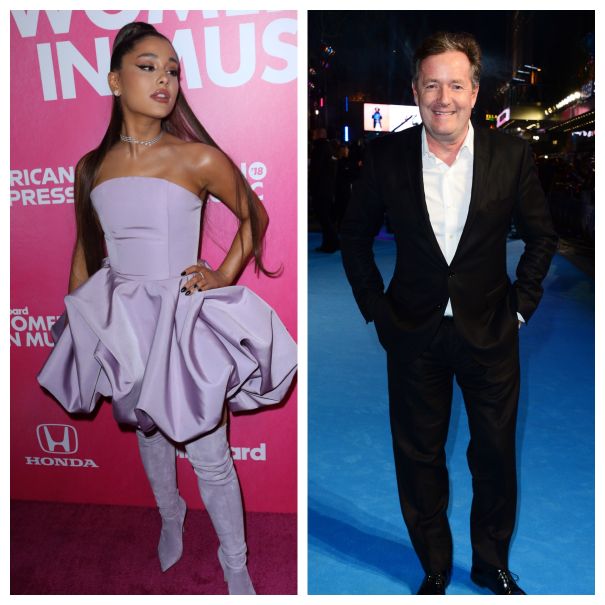 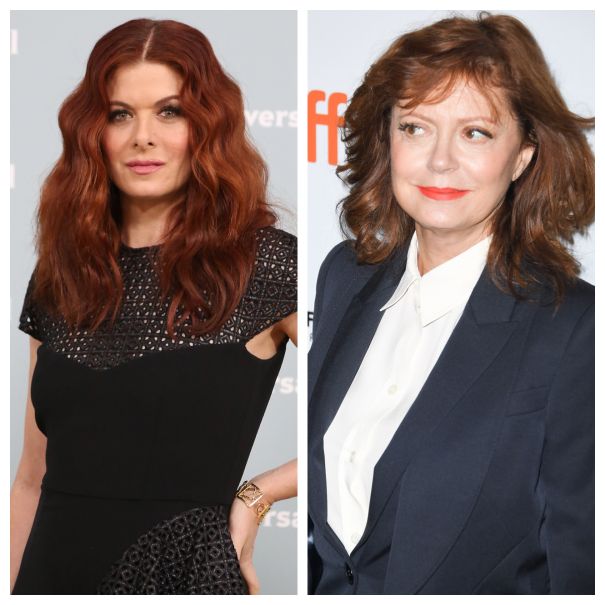