The 2018 Golden Globes have come and gone and these are the very best moments from the historic awards show. 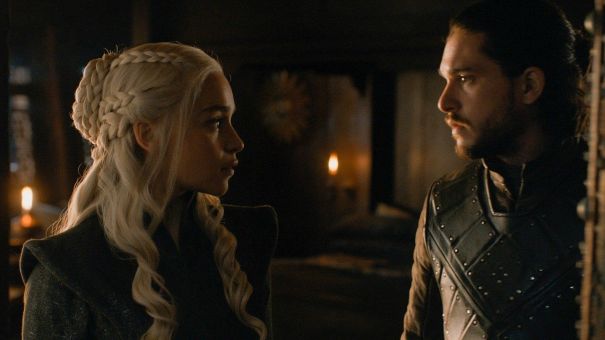 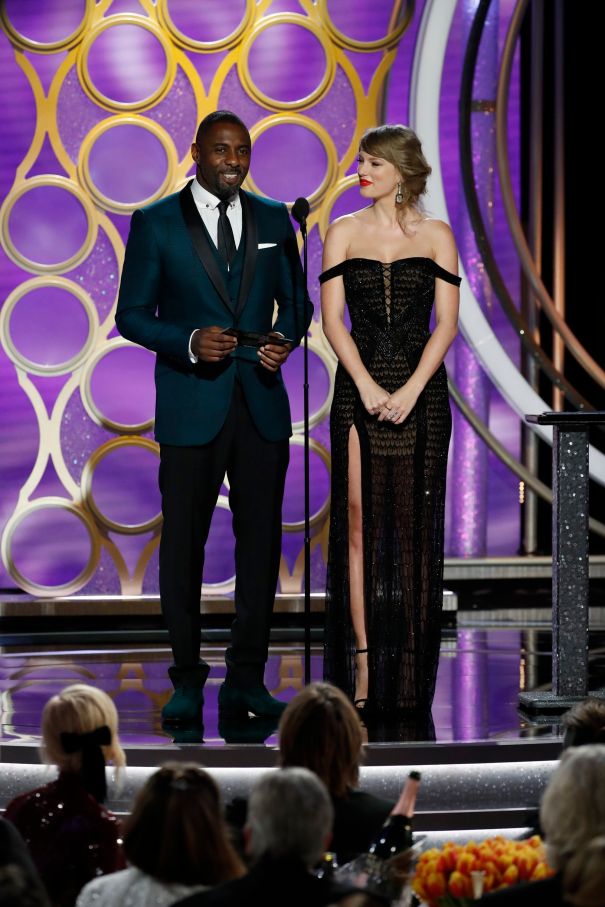 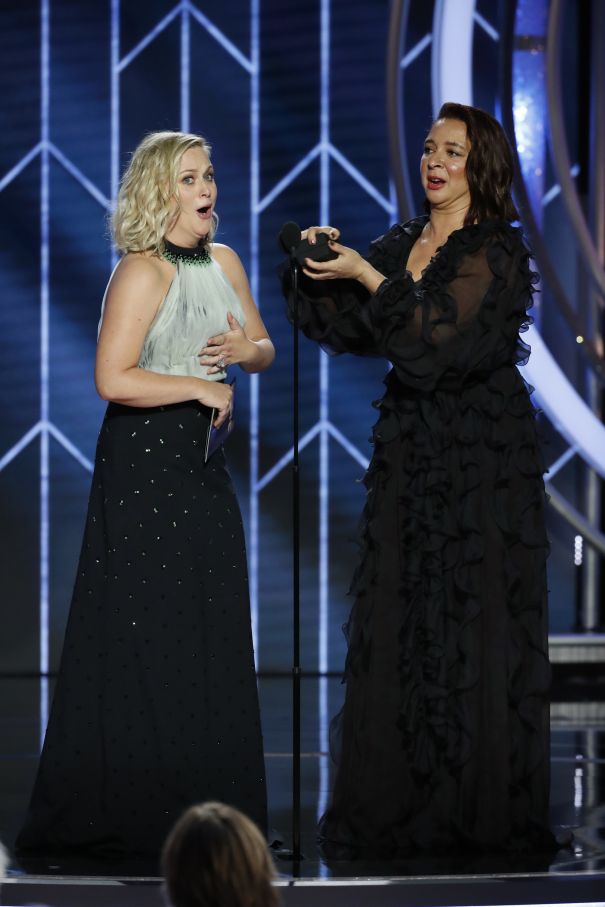 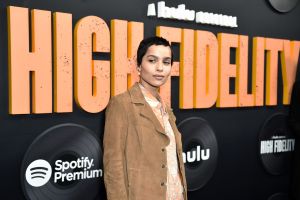