This Week: Mark-Paul Gosselaar stars in “The Passage”, the early days of Silicon Valley come alive in “Valley of the Boom”, new reboots with “Roswell, New Mexico” and “Carmen Sandiego”, students fight to survive the world’s most dangerous school in “Deadly Class”, new seasons for “Grace and Frankie”, “The Punisher”, “Star Trek: Discovery” and “The Grand Tour”, and Idris Elba returns to his signature role for a new season of “Luther”.

When a government creates a virus that could wipe out all disease — or possibly wipe out humanity — a young girl may hold the clue to saving the world — or presumably that's what a rogue federal agent (Mark-Paul Gosselaar) believes when he kidnaps her and goes on the run from authorities who want to use her as a test subject. * Monday, Jan. 14 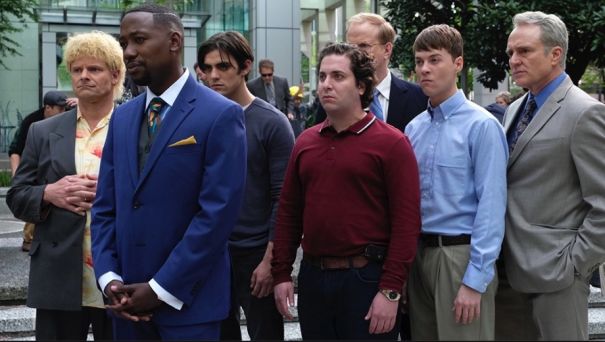 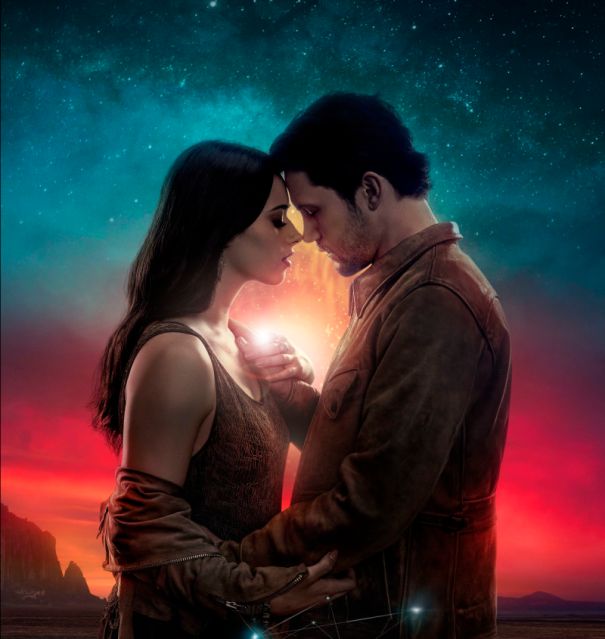 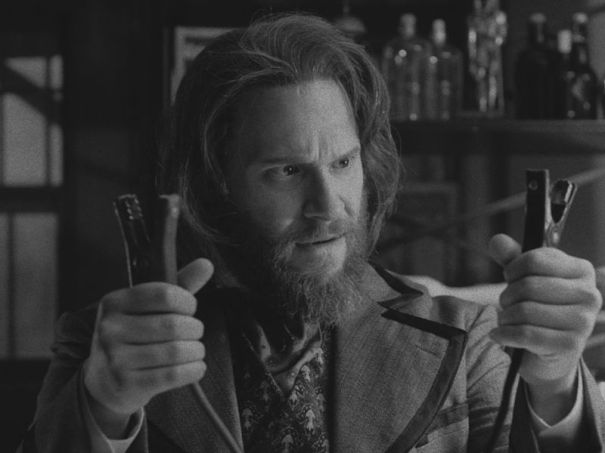 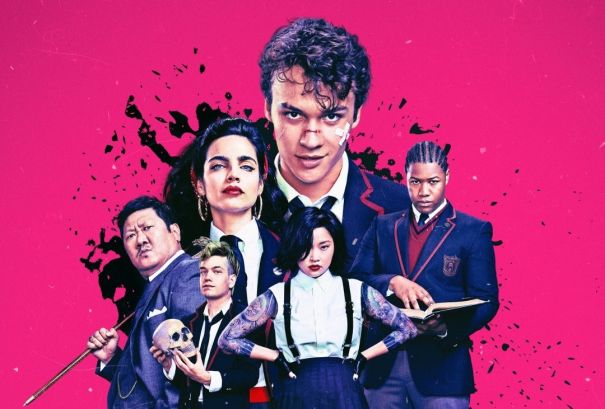 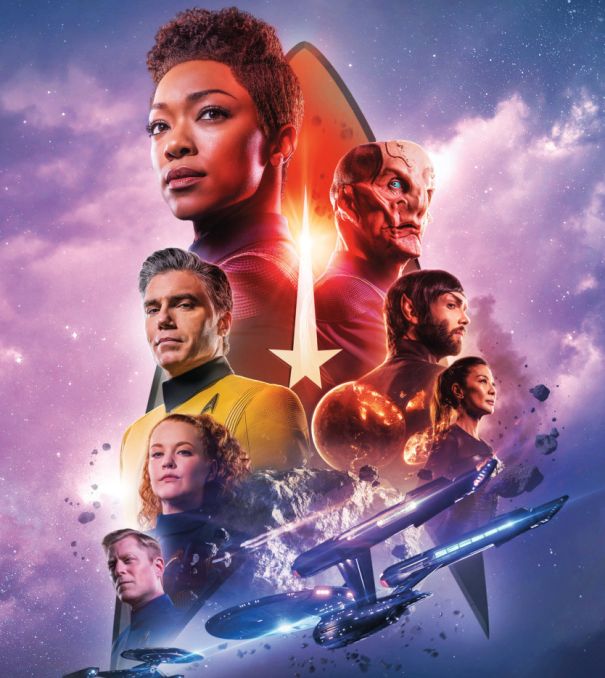 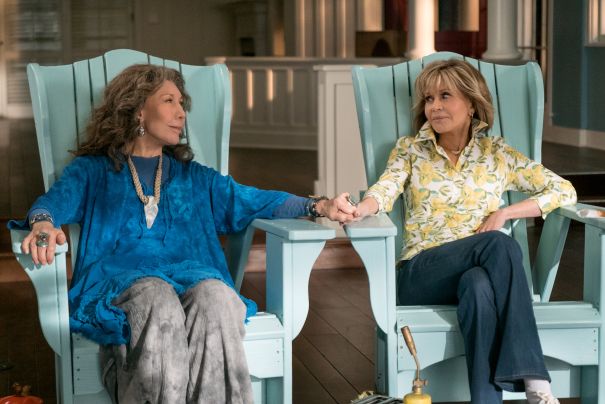 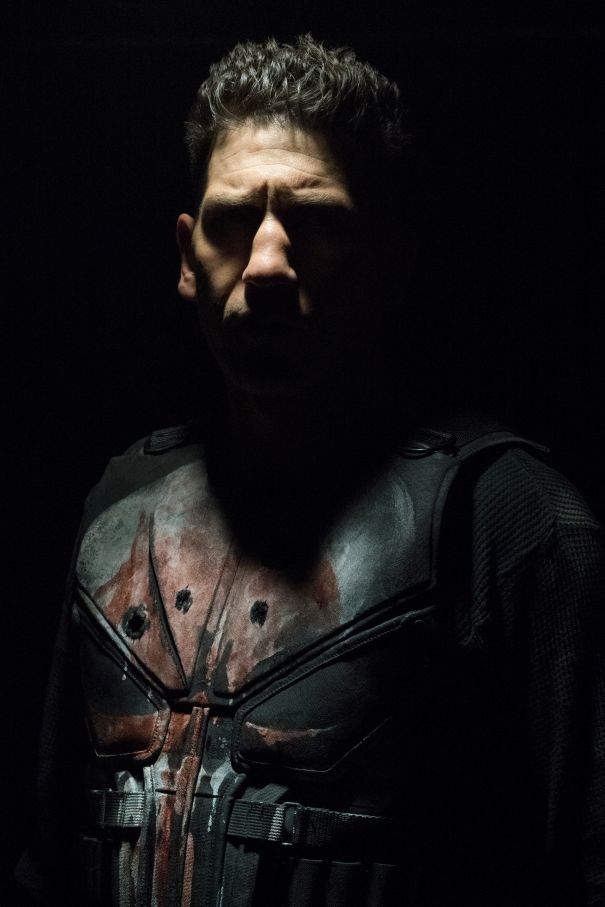 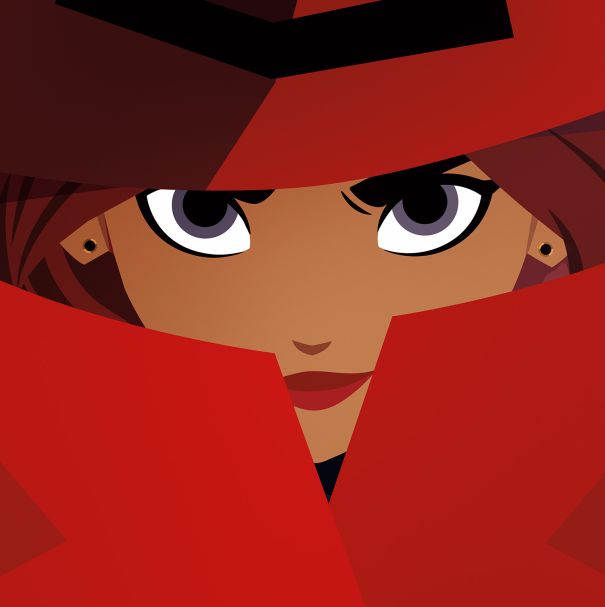 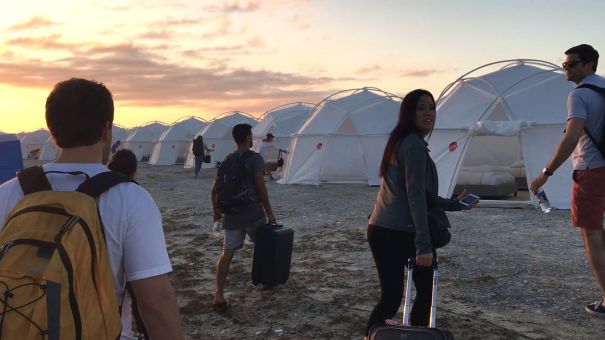 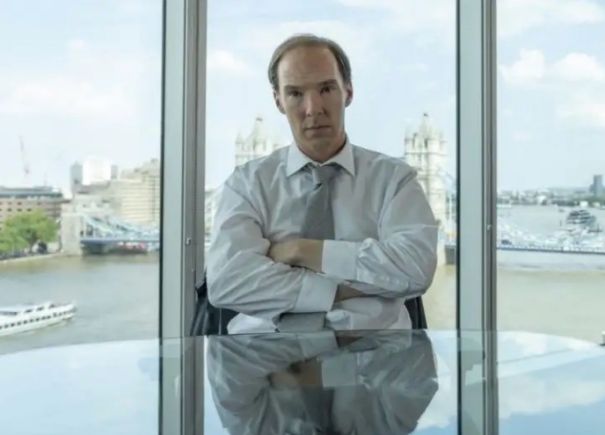 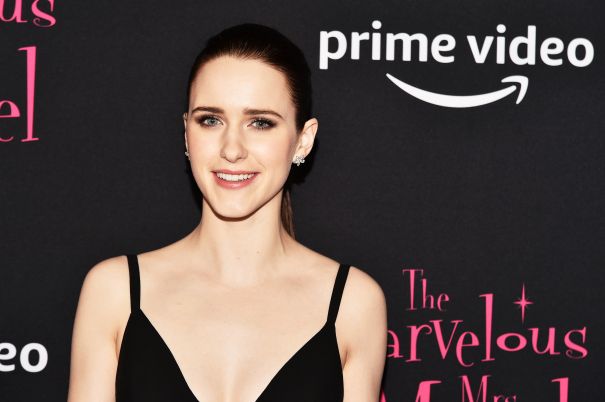 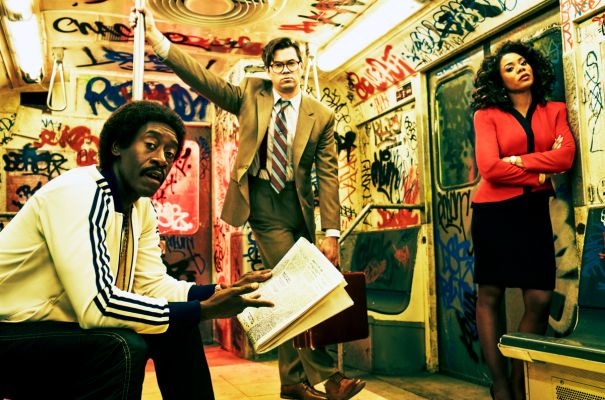 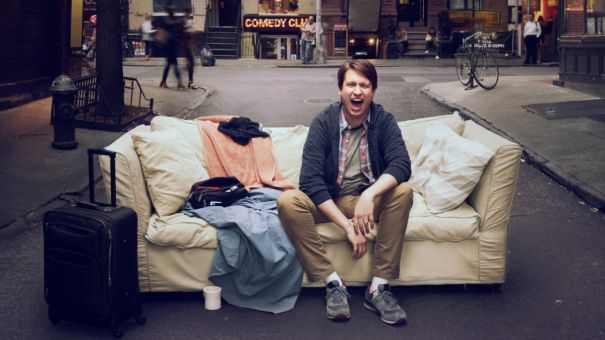 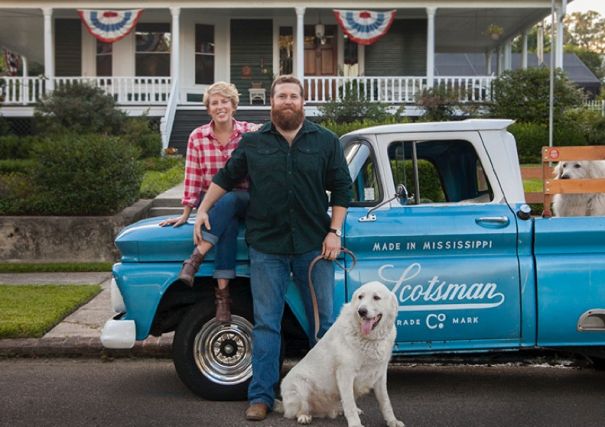 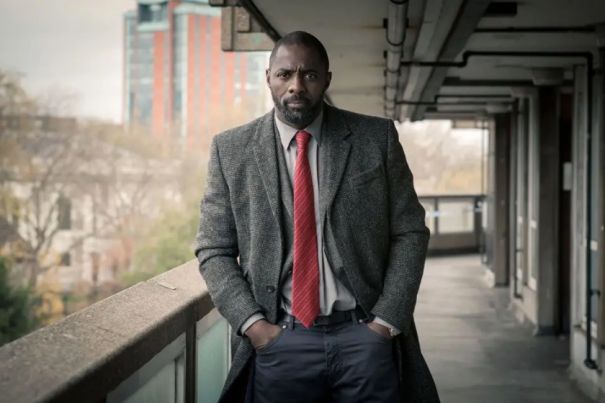