Since then, Dolly Parton has given us the biggest hair and the highest heels — not to mention some of the best songs in country music. It’s safe to say nobody can pull off the head-to-toe glitz and glam like Dolly.

To celebrate her 77th birthday, we’re taking a walk down memory lane to embrace some of the Tennessee songbird’s best looks (so far). 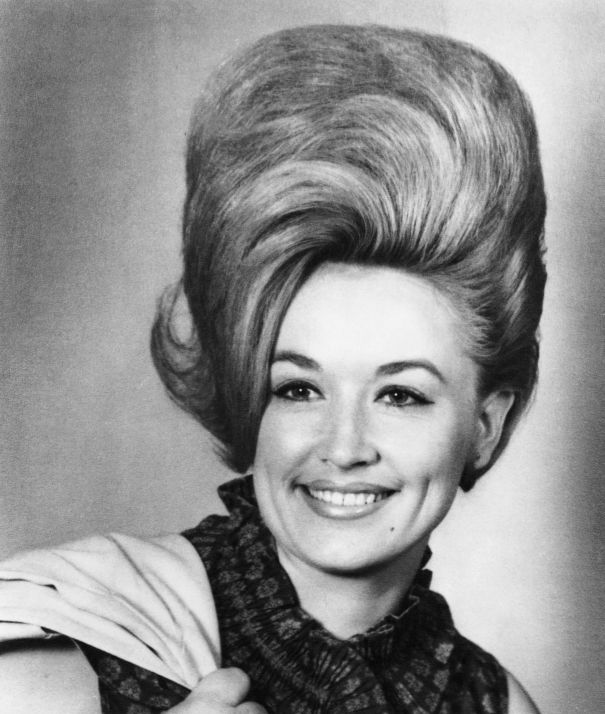 Even at the young age of 19, Dolly Parton was sure to make a statement. This is just one of the many prime examples the Tennessee-born singer proved: the higher the hair, the closer to heaven. 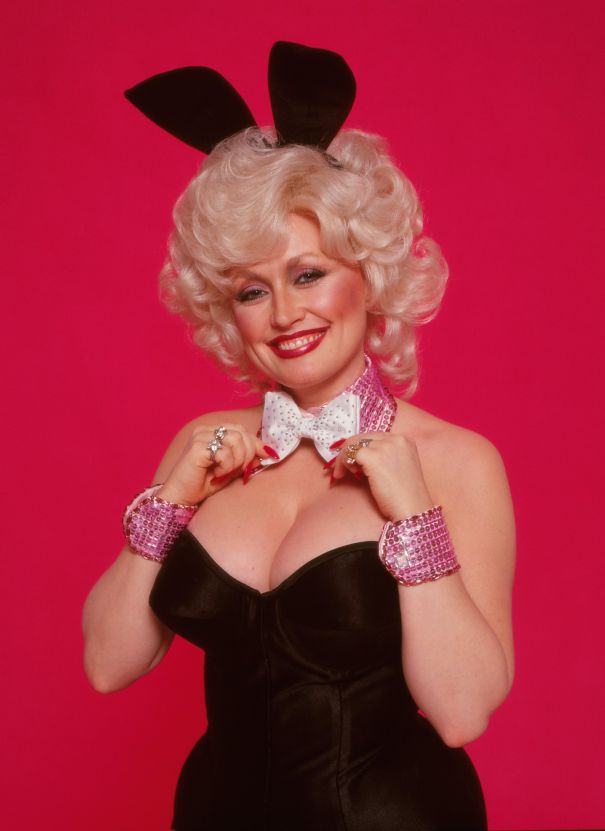 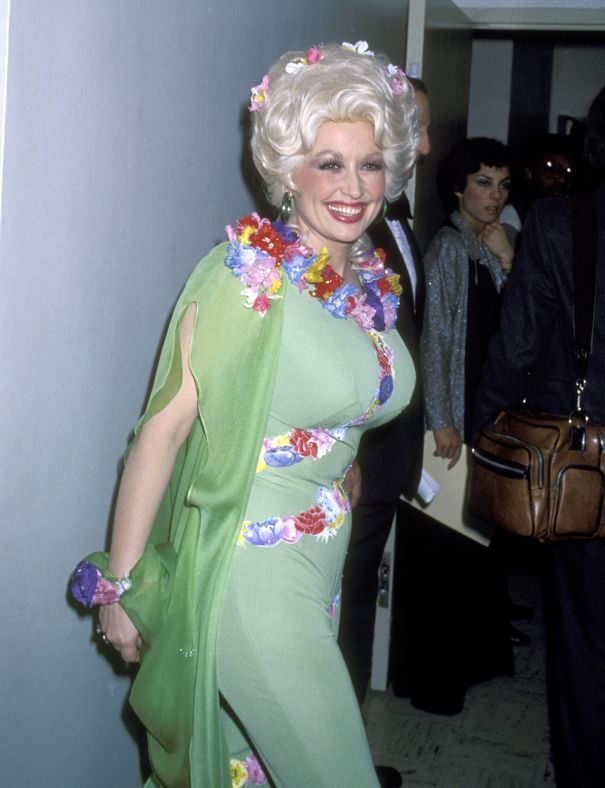 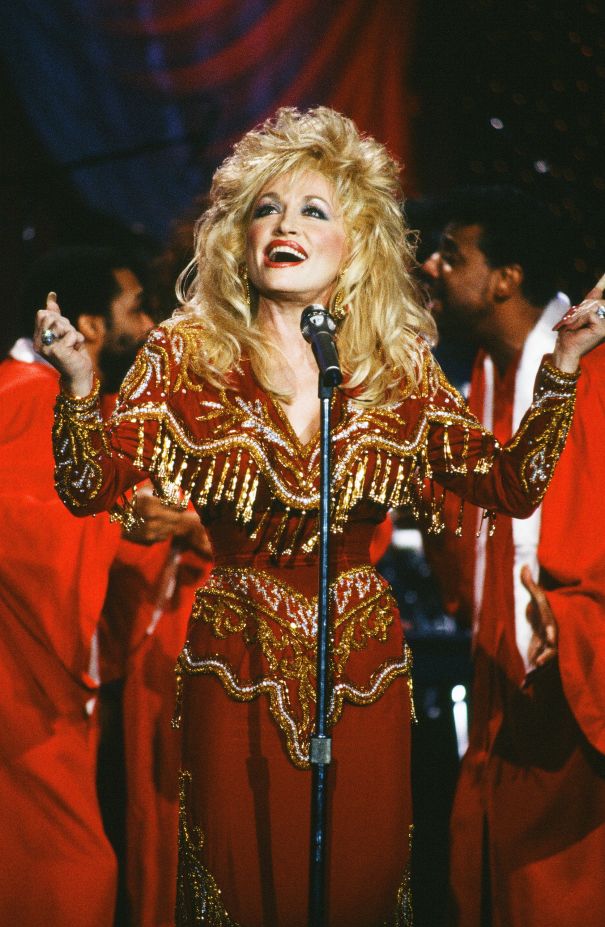 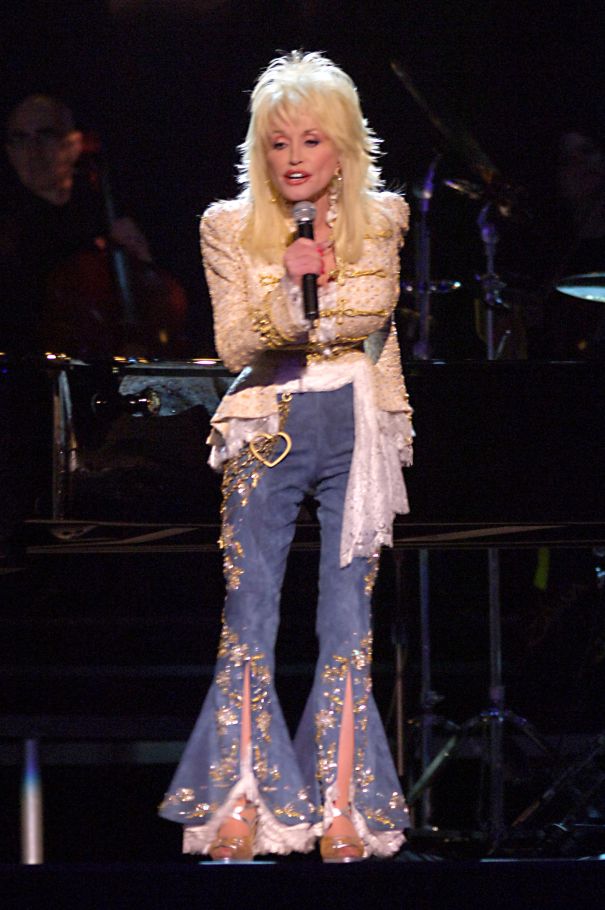 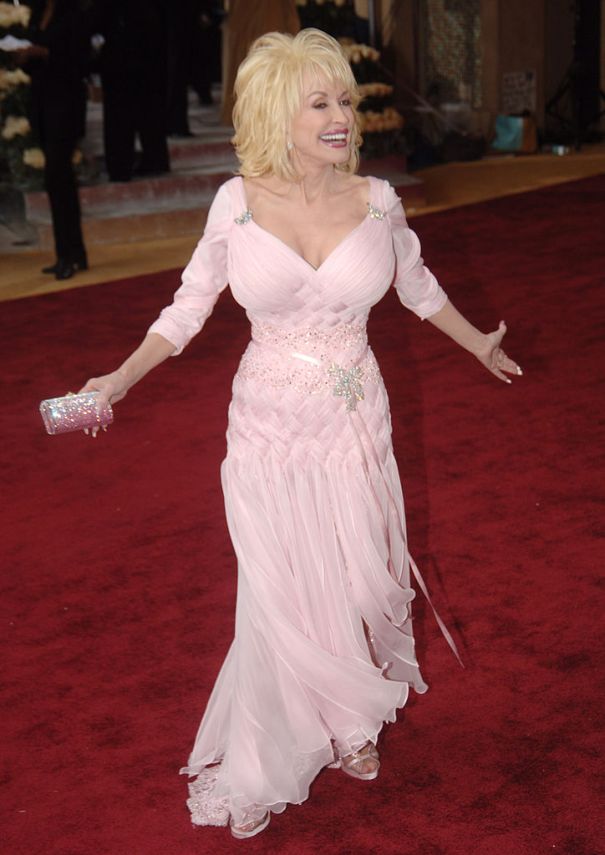 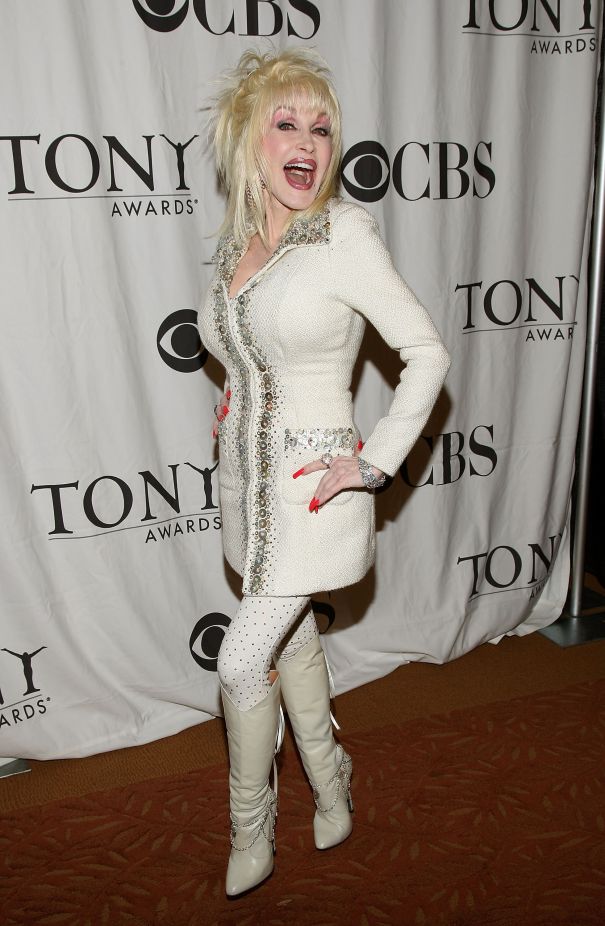 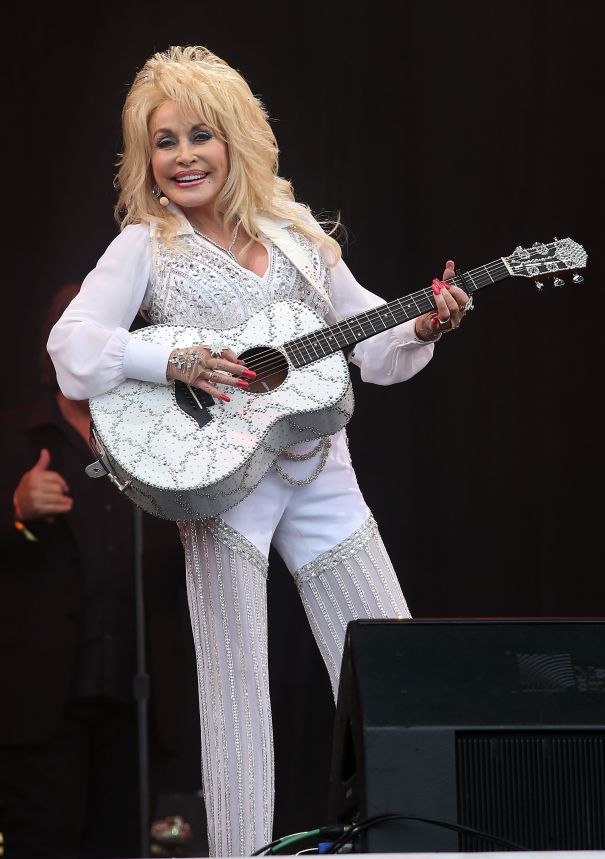 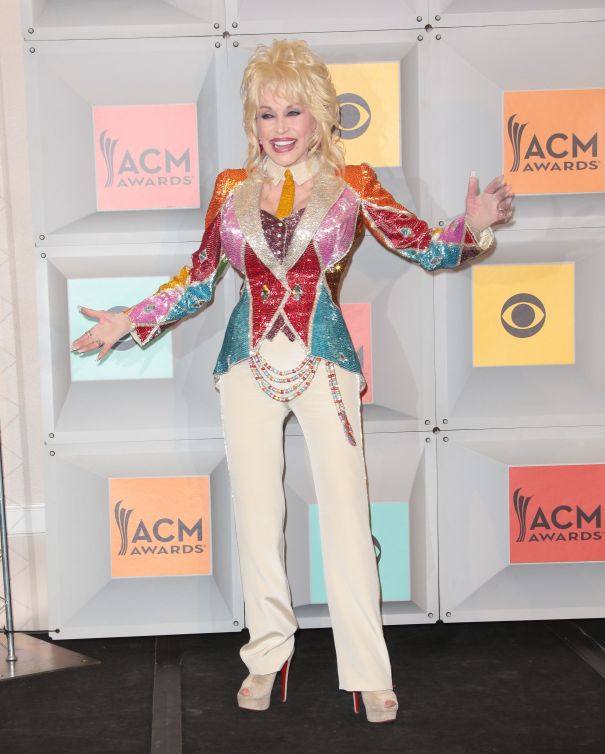 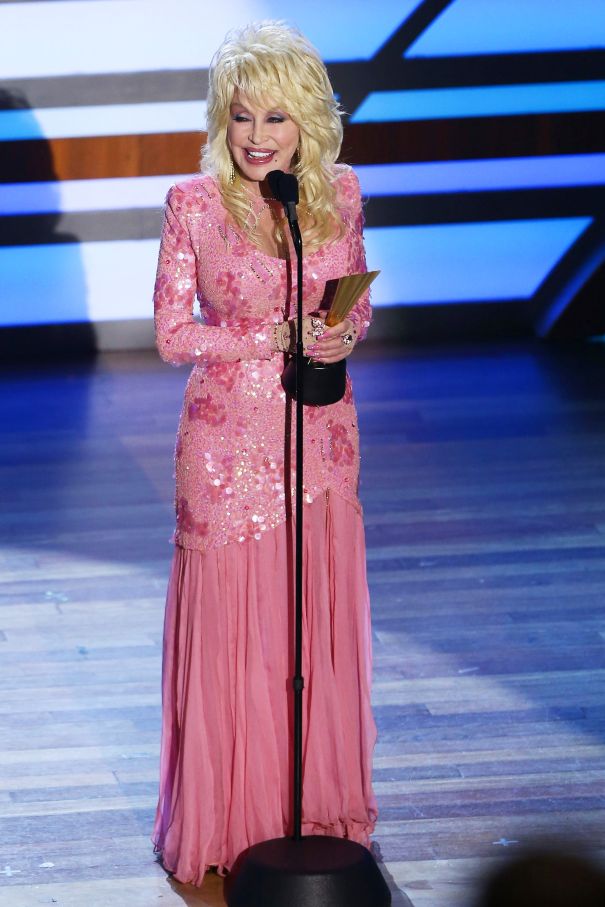 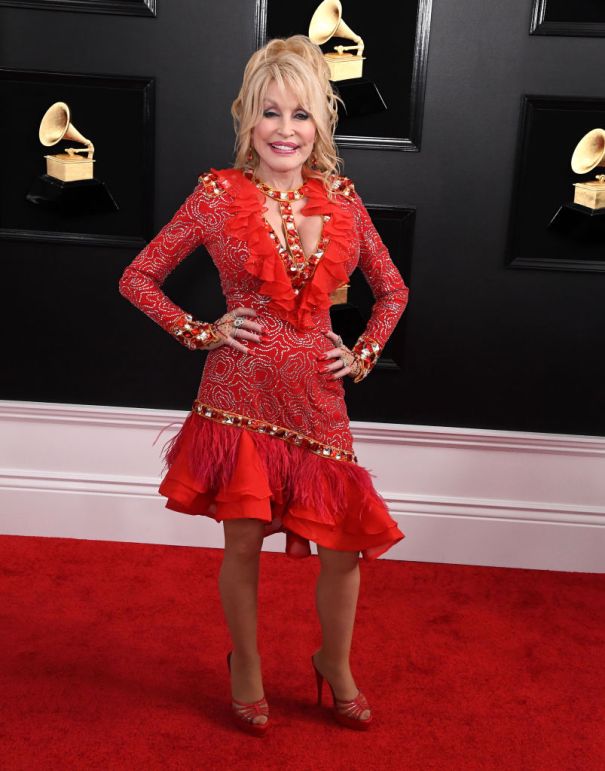 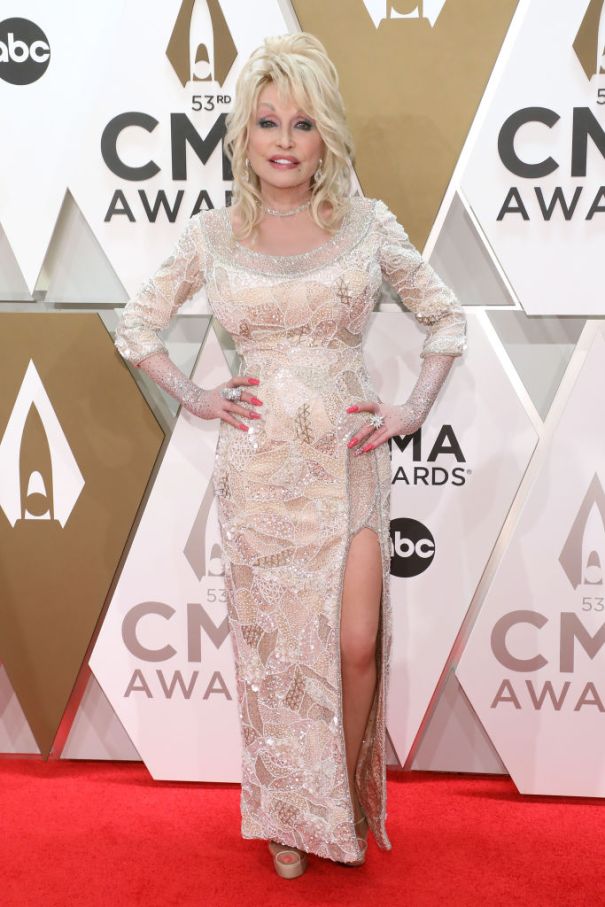 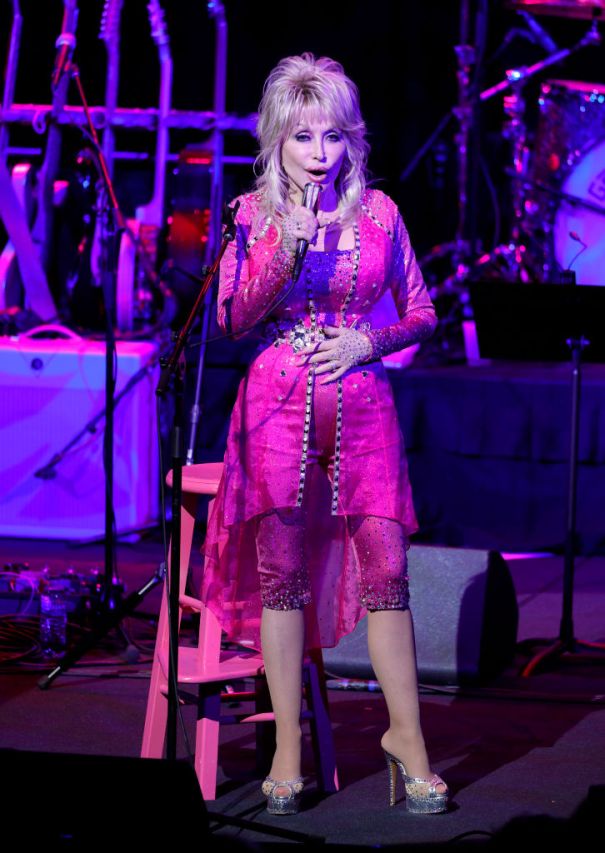 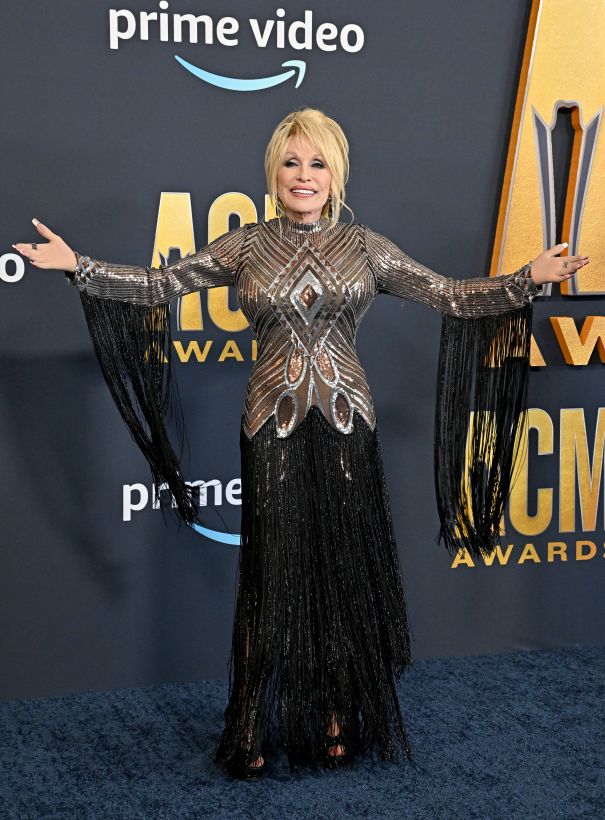 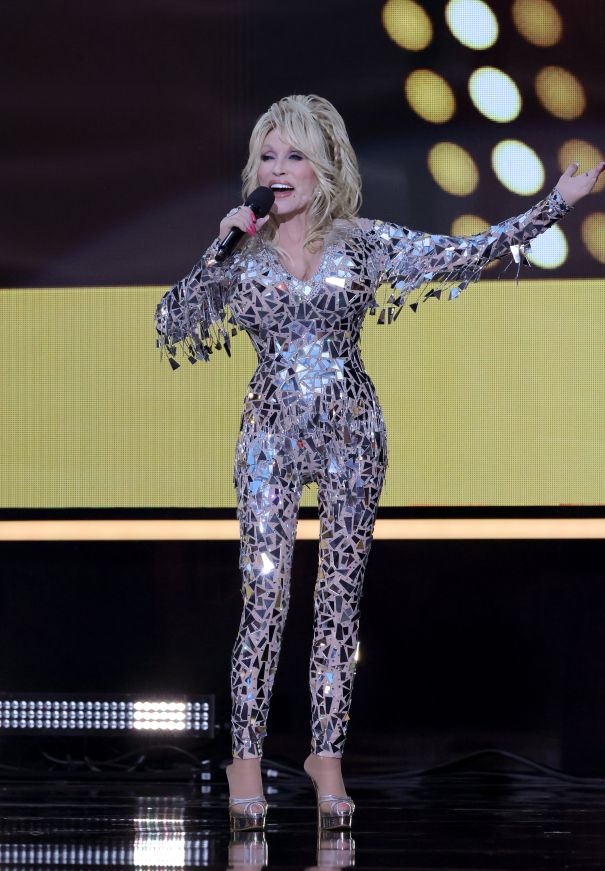 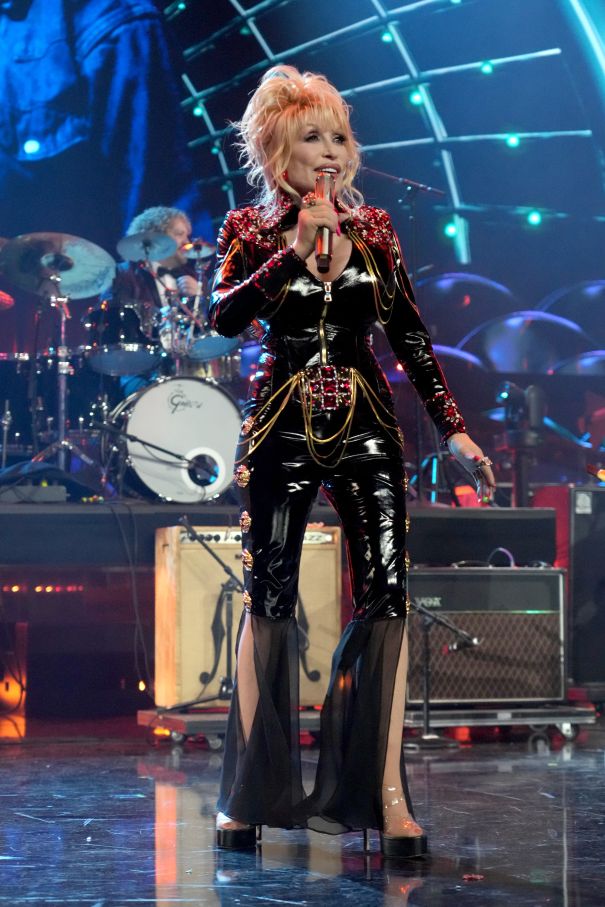 Photo: Kevin Mazur/Getty Images for The Rock and Roll Hall of Fame
START OVER