Celebrities Who Love ‘The Bachelor(ette)’

From Ashton Kutcher and Mila Kunis to “Harry Potter” star Daniel Radcliffe, these celebrities are just as obsessed with the tears, drama and rose ceremonies on “The Bachelor” and “The Bachelorette” as you are!

Click through to see which of your favourite stars are part of the #BachelorNation family. 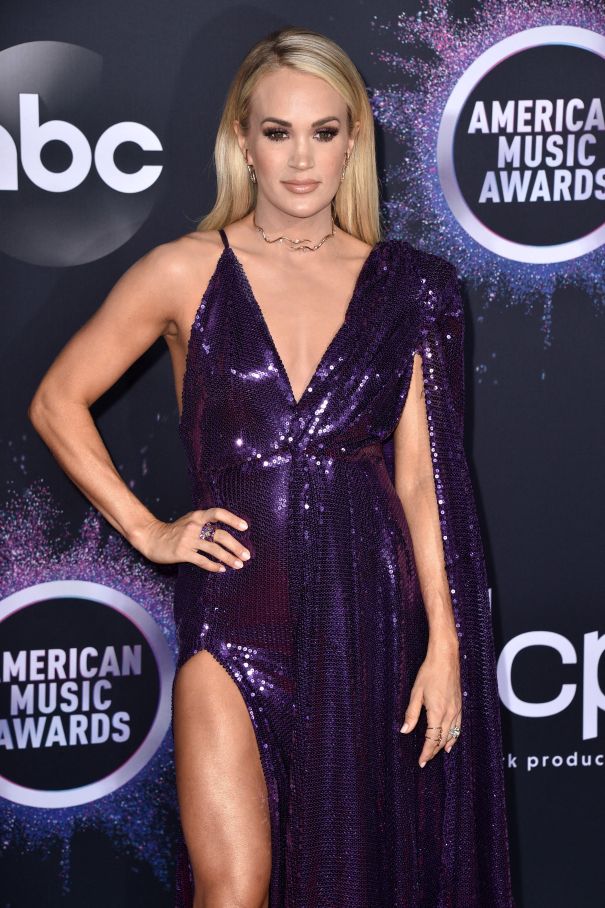 Carrie Underwood is the latest star to join Bachelor Nation. In her March 2020 interview with 'People', the country queen revealed that she loves to unwind after a long day by tuning in to "The Bachelor".

"My workday ends when the kids go to bed. Even if the counters aren't clean, I'm finished. Mike and I will sit on the couch and catch up and watch 'The Bachelor' or 'Walking Dead'. That's my balance. Work hard and then veg," she shares. 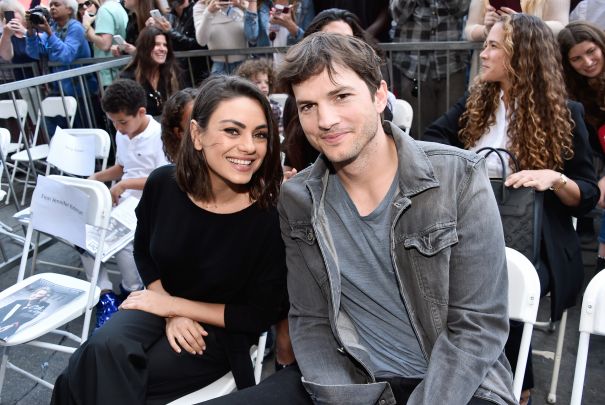 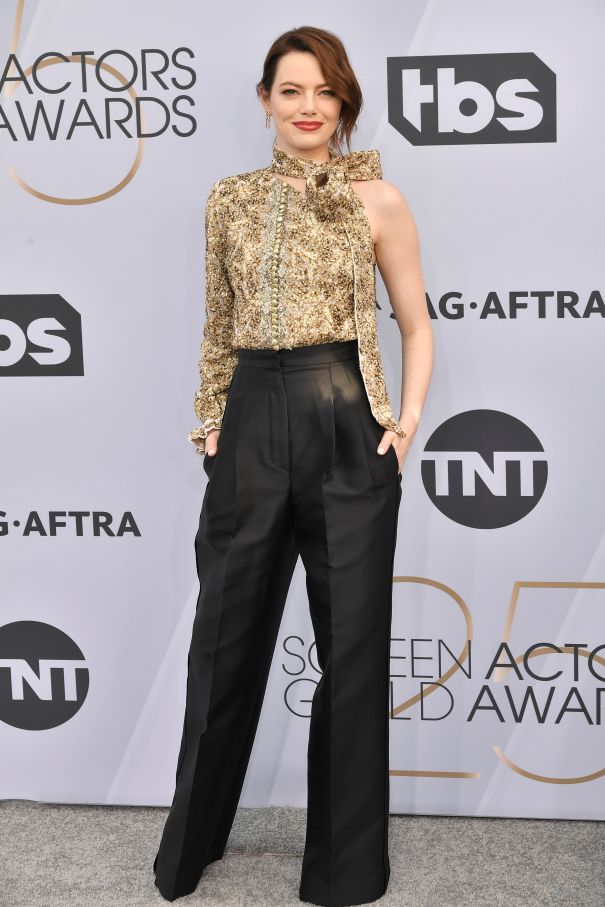 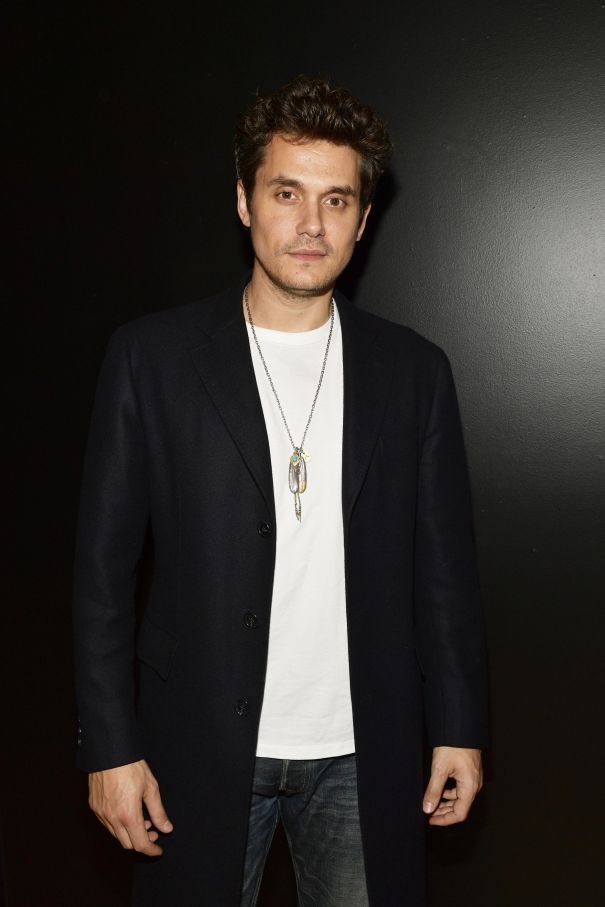 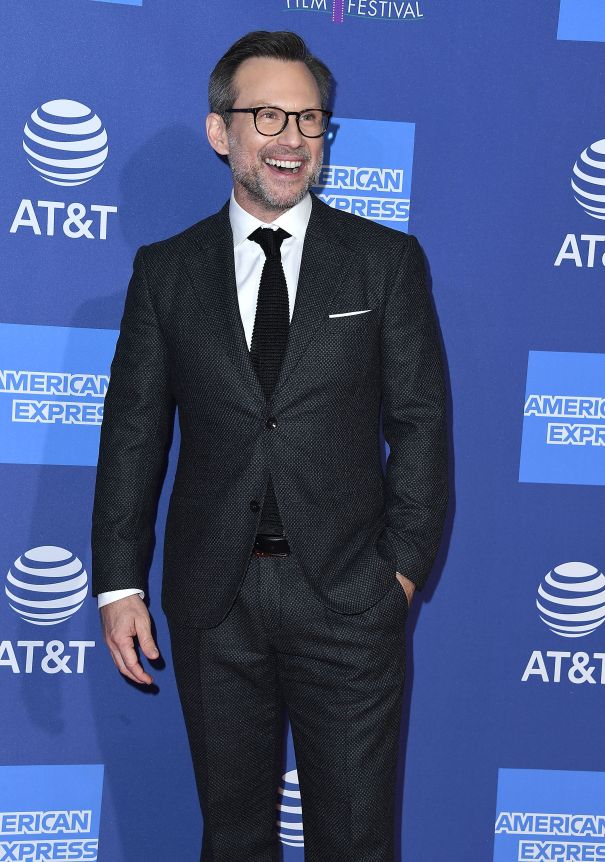 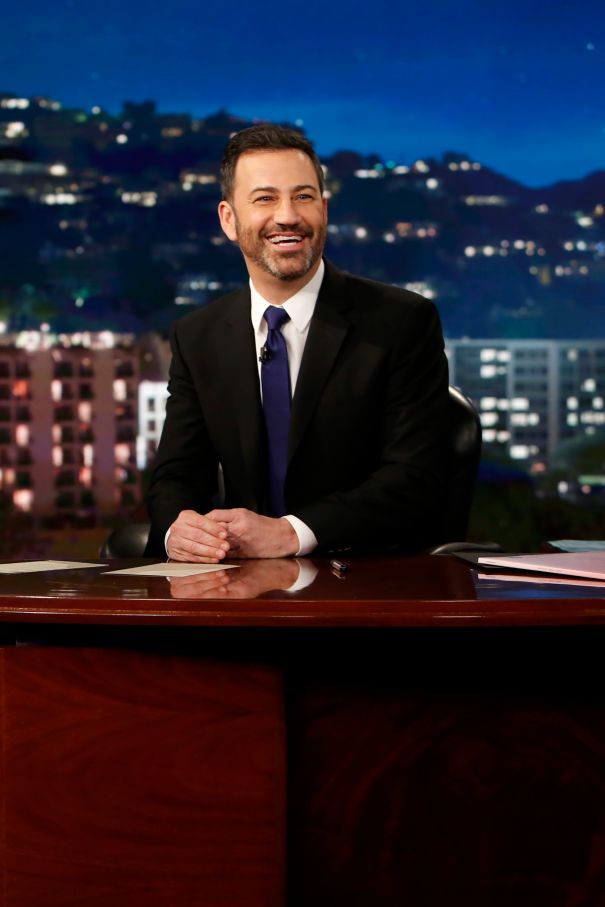 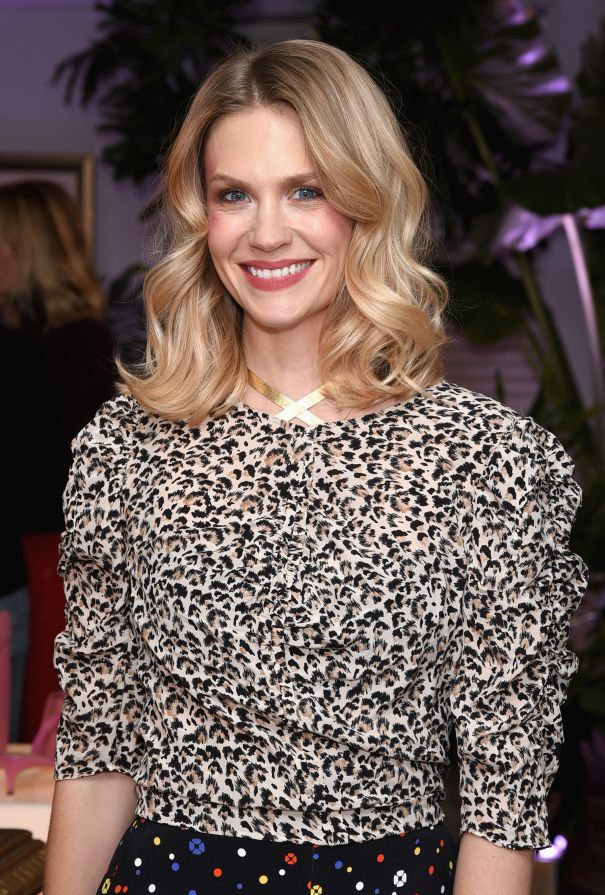 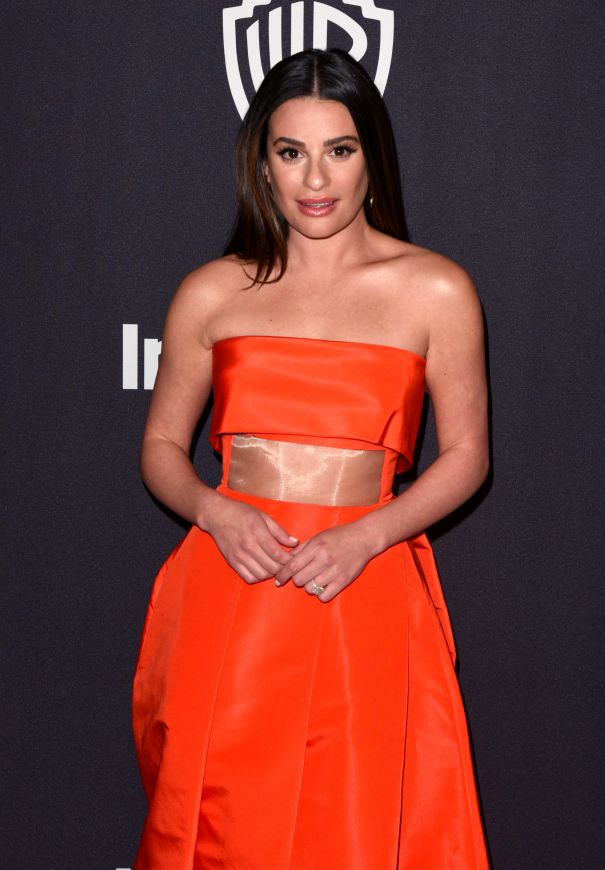 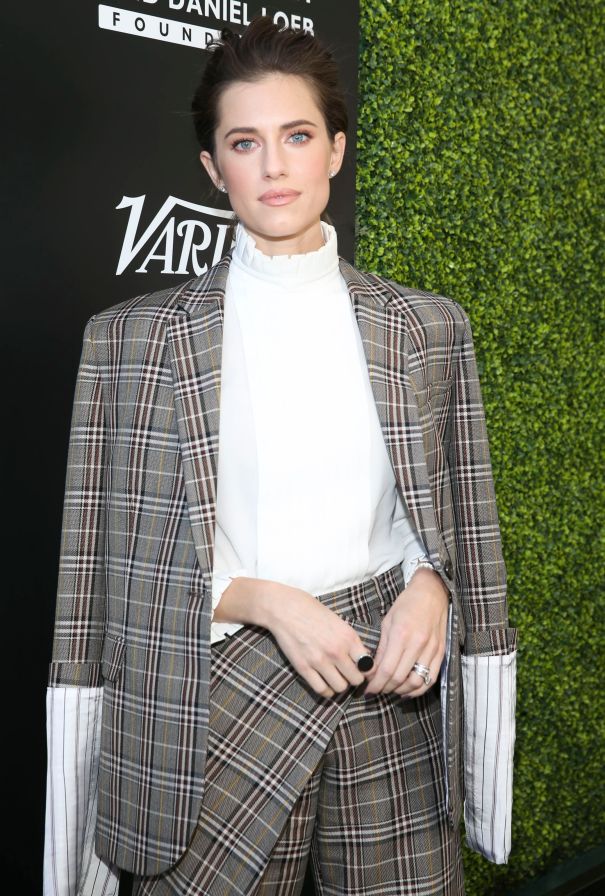 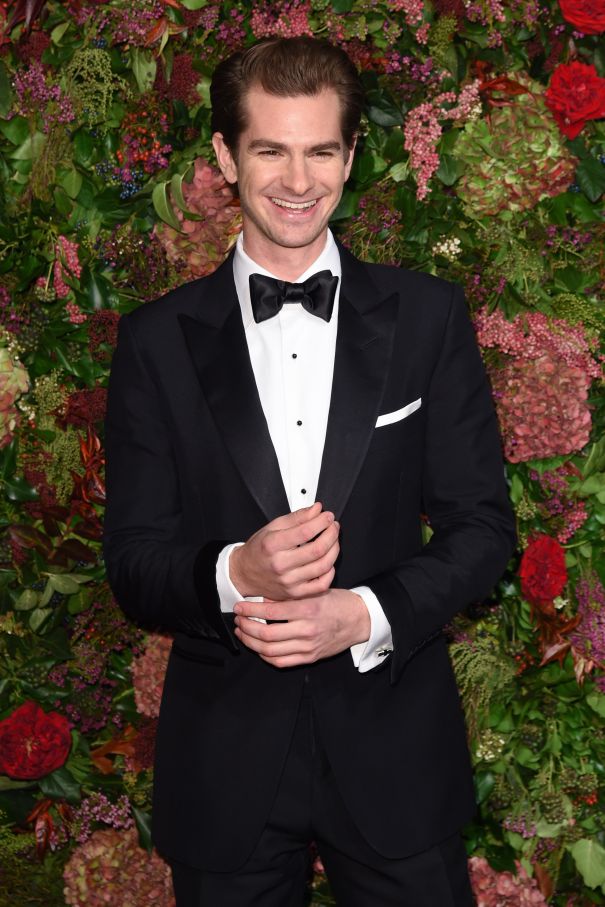 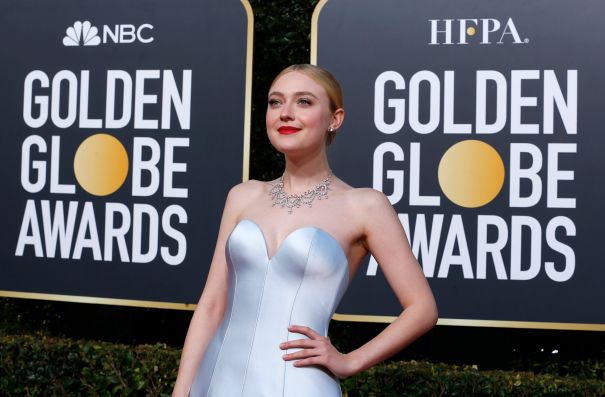 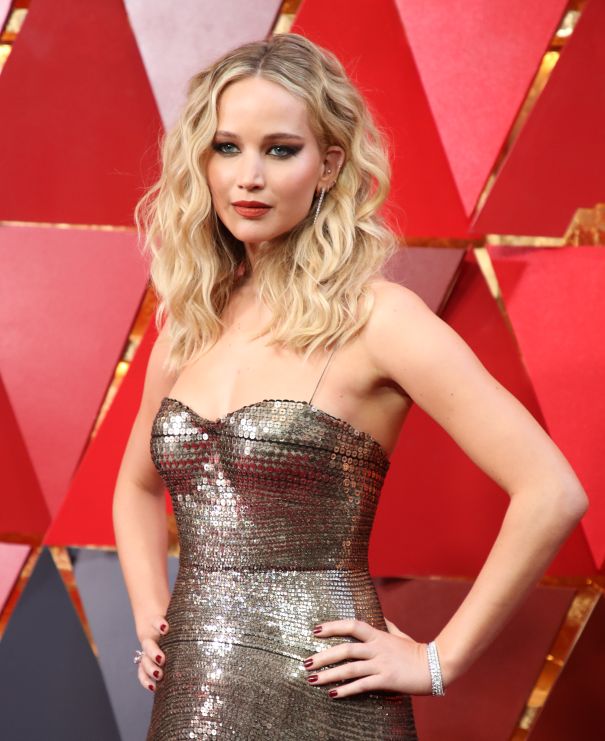 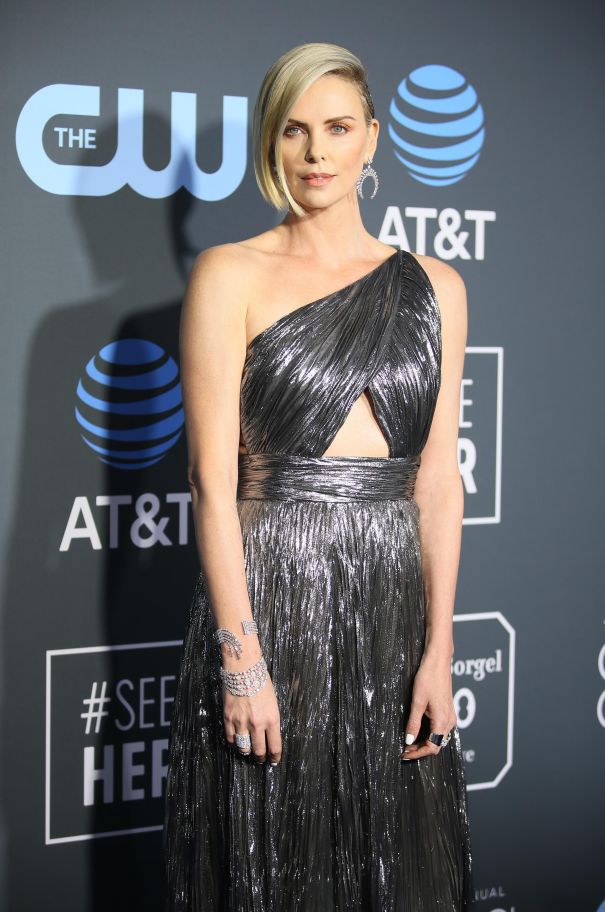 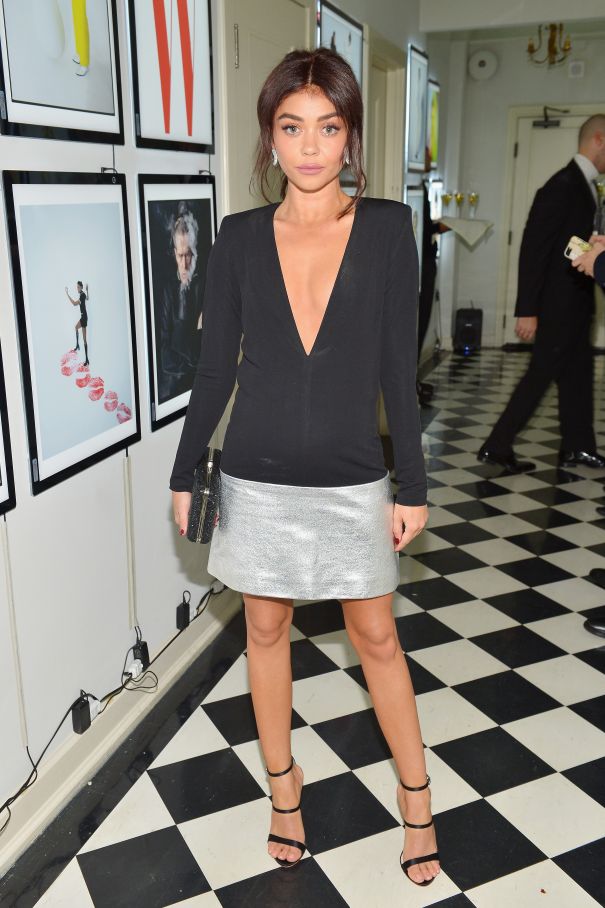 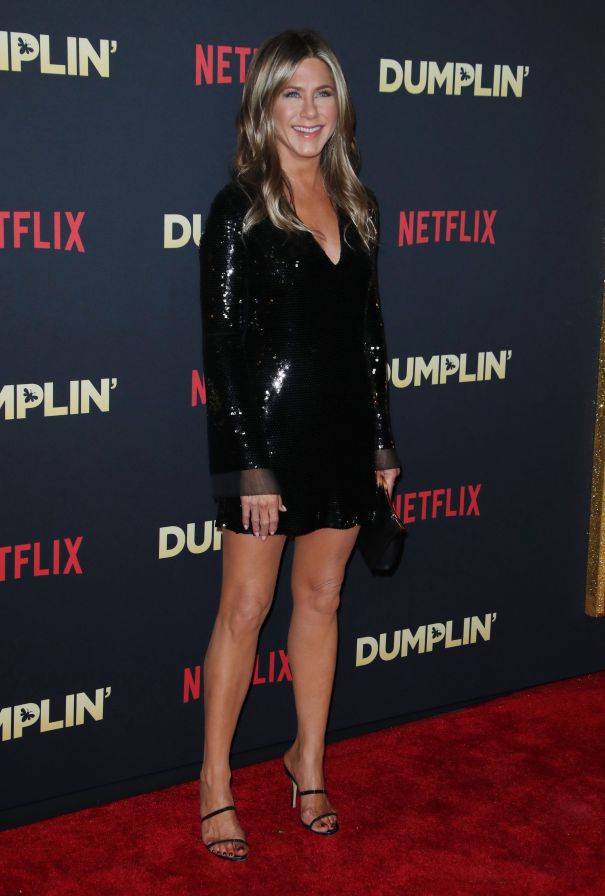 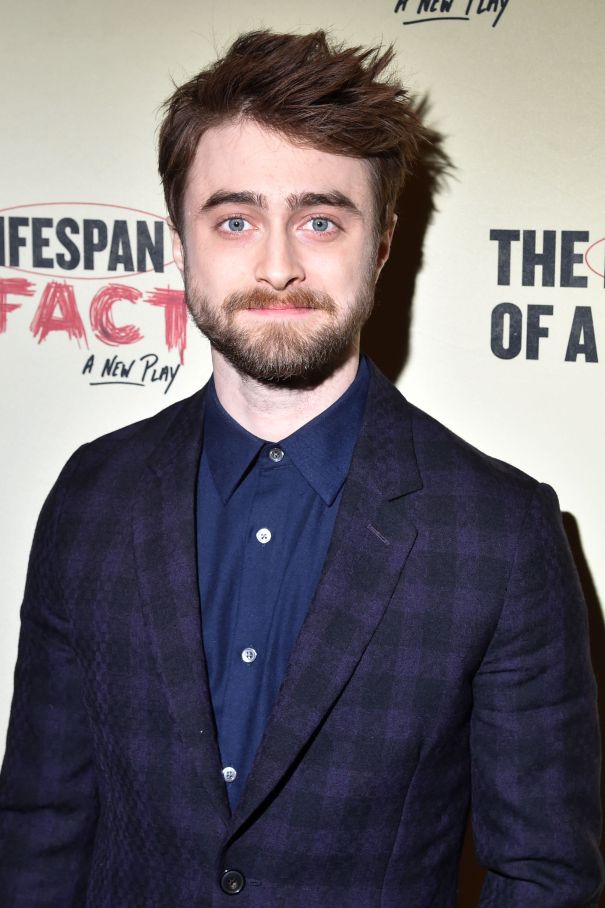