This Week: a blast from the past on “NCIS”, “Big Brother” concludes its latest celebrity edition, “Kim Possible” gets real, new series “The Umbrella Academy” and “Presumed Innocent”, and an all-star tribute to Elvis. 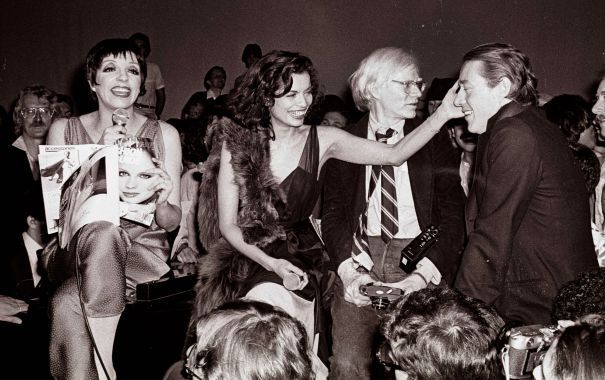 This documentary looks back at legendary NYC hotspot Studio 54, where the likes of Mick Jagger, Andy Warhol, Liza Minnelli and other superstars of the era partied down until it all came crashing down thanks to an elaborate tax-fraud scheme. * Monday, Feb. 11 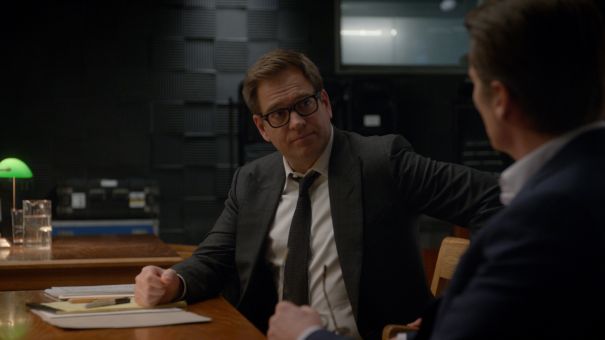 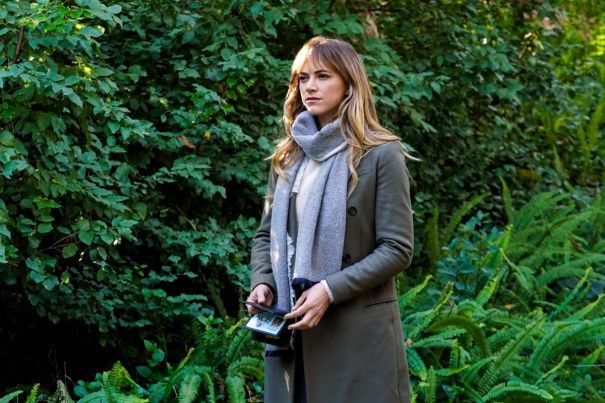 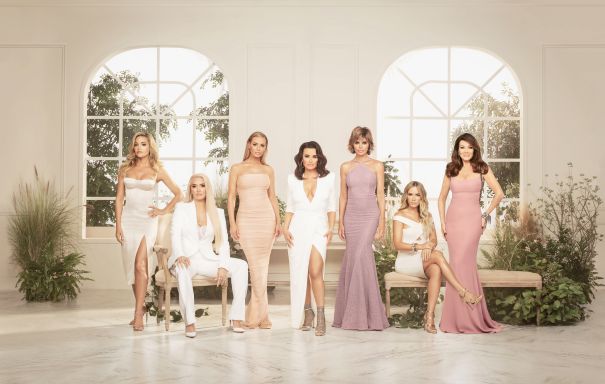 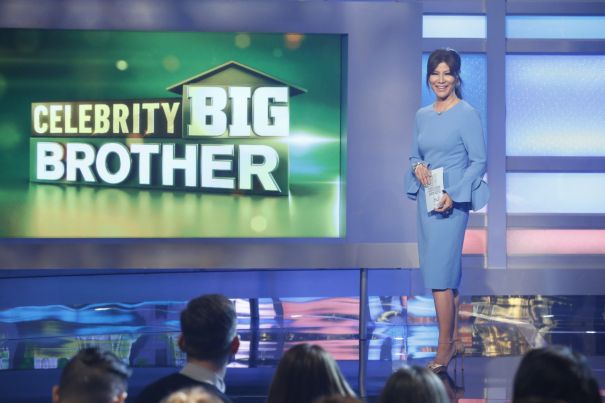 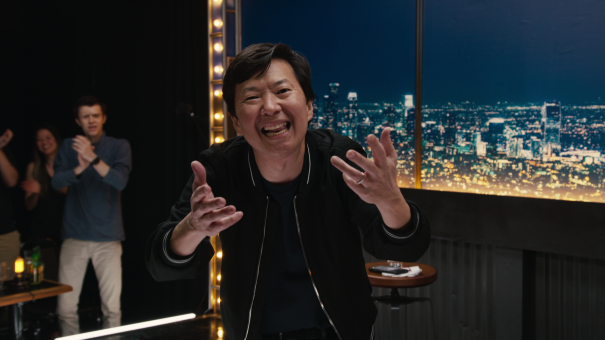 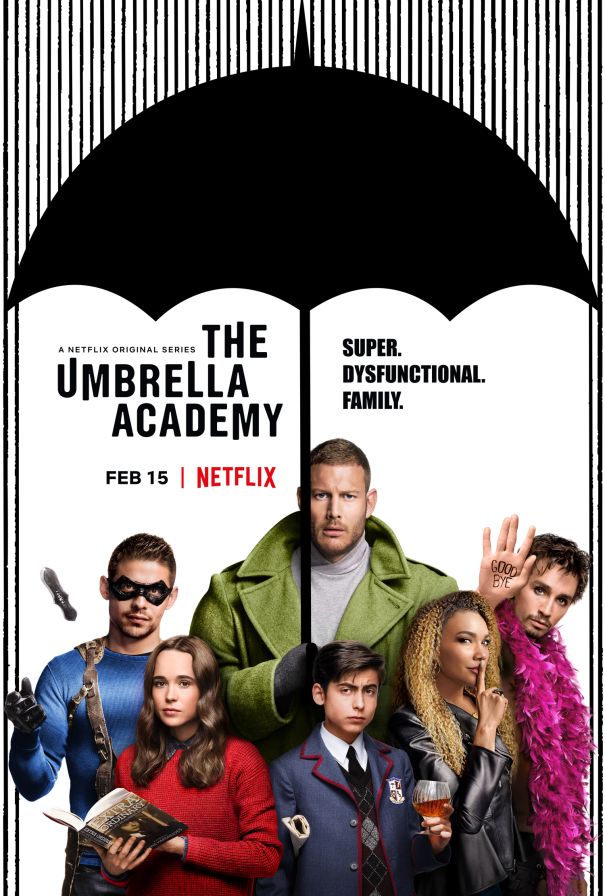 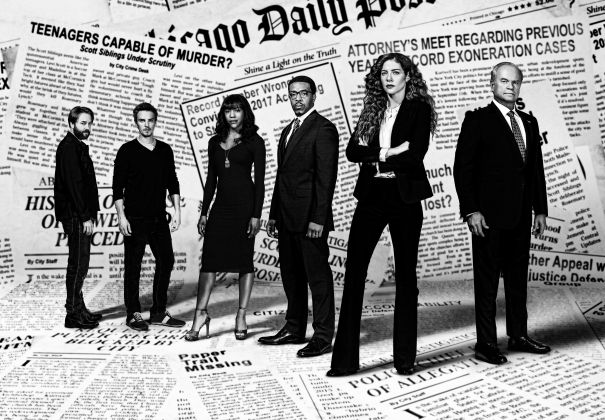 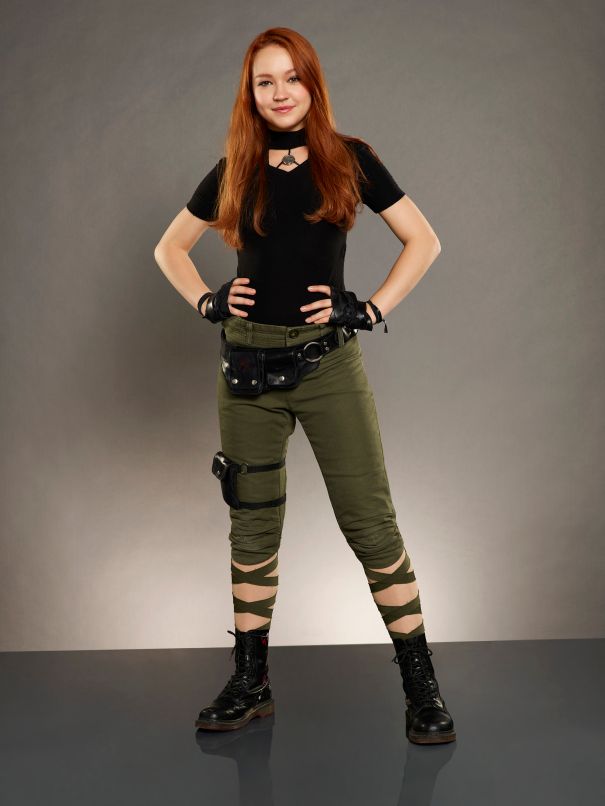 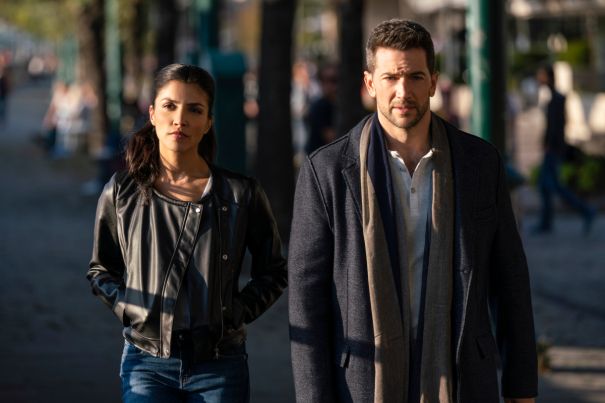 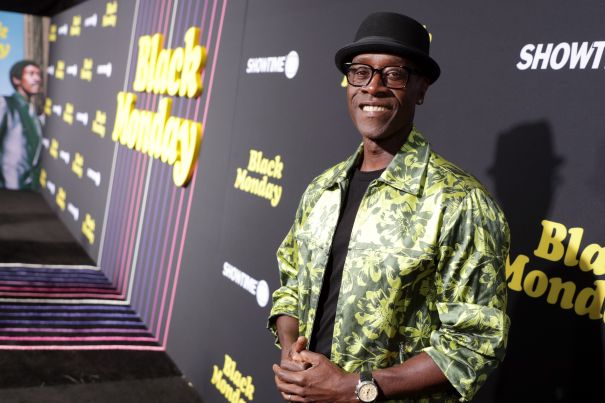 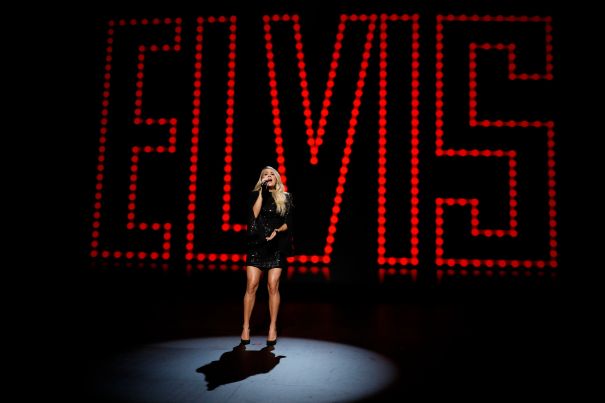 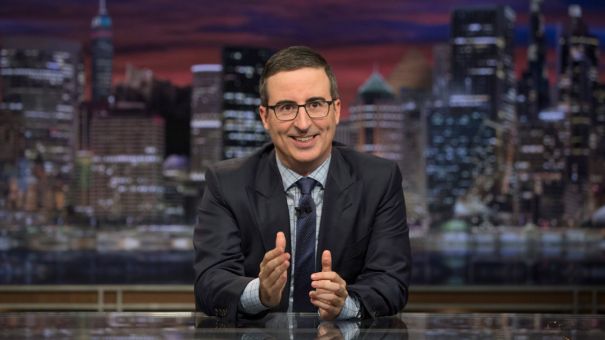