From red hair and mini dresses to an iconic ponytail and over-the-knee boots, Ariana Grande has changed up her style game to become the pop princess we know and love today.

In celebration of her Grammy Award nominations and the arrival of her fifth studio album thank u, next, we’re taking a look at the musician’s fashion transformation. 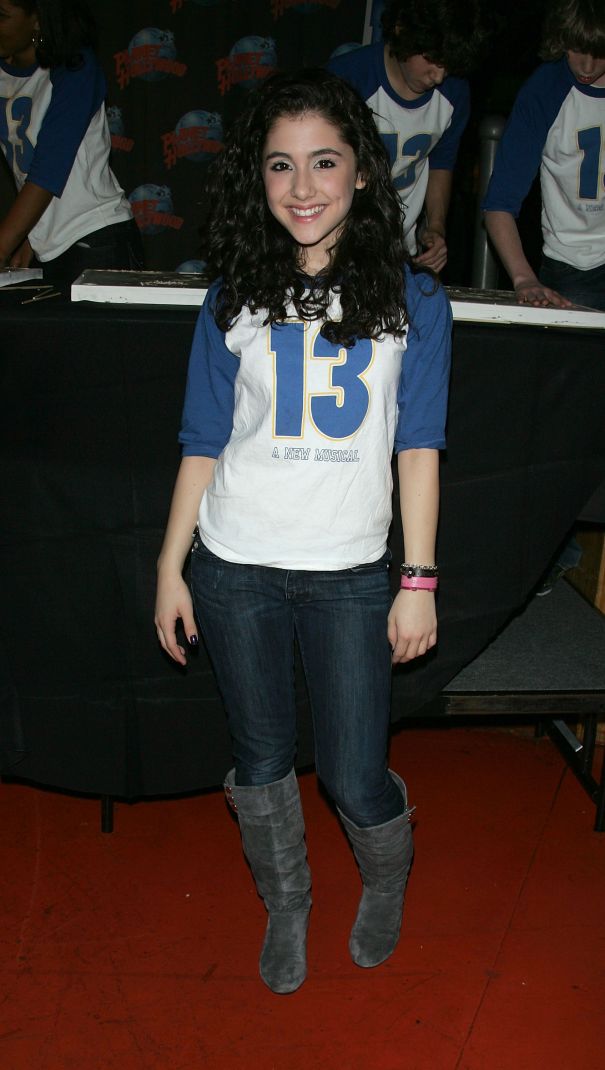 Ariana is that you? Way back in 2008, a young Miss Grande shows off her brunette locks in jeans and a baseball t-shirt while visiting Planet Hollywood in New York City to promote her musical “13”. 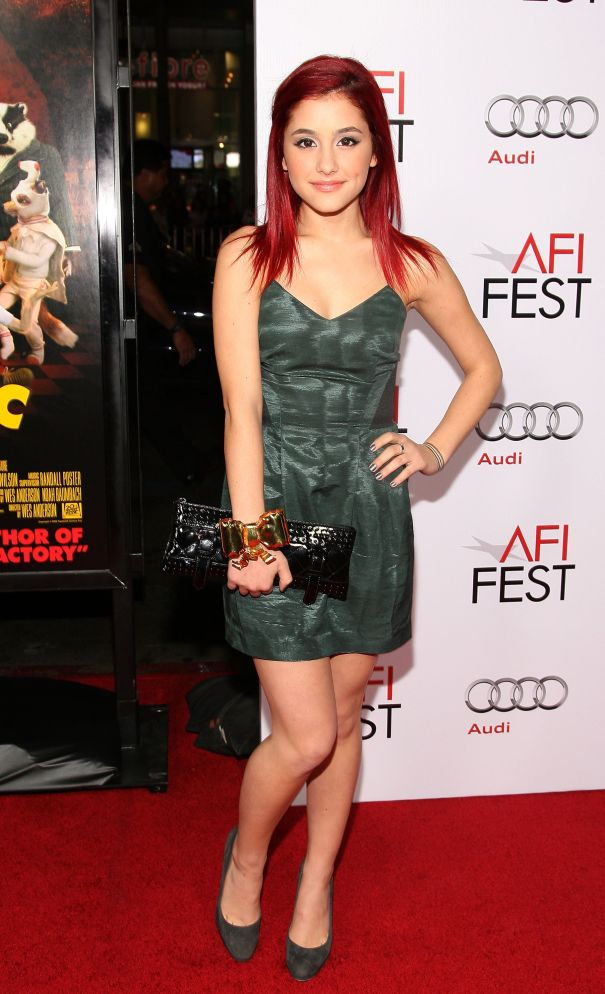 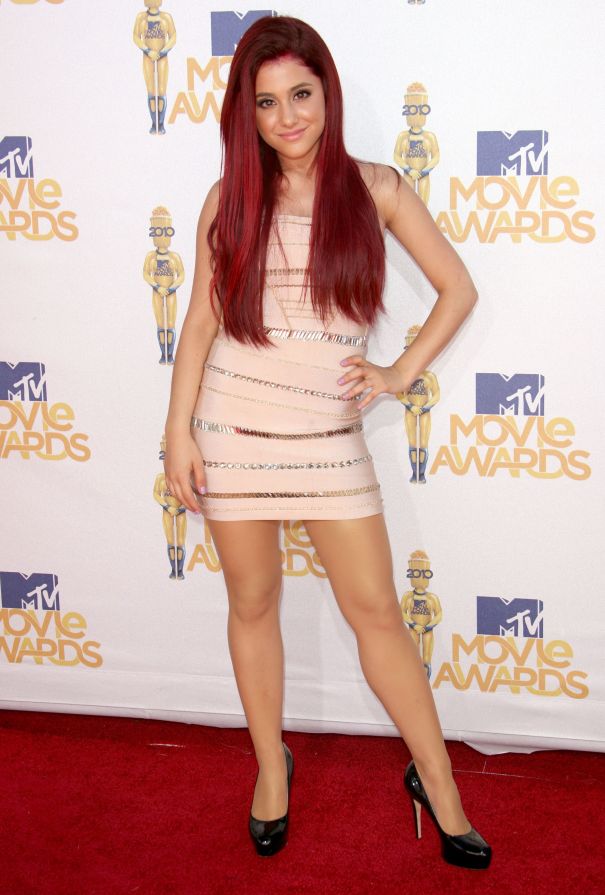 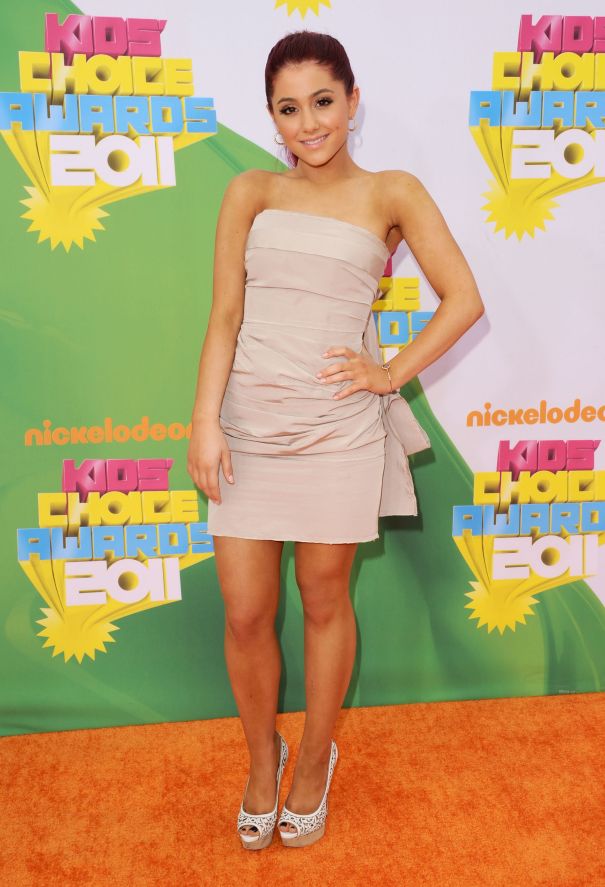 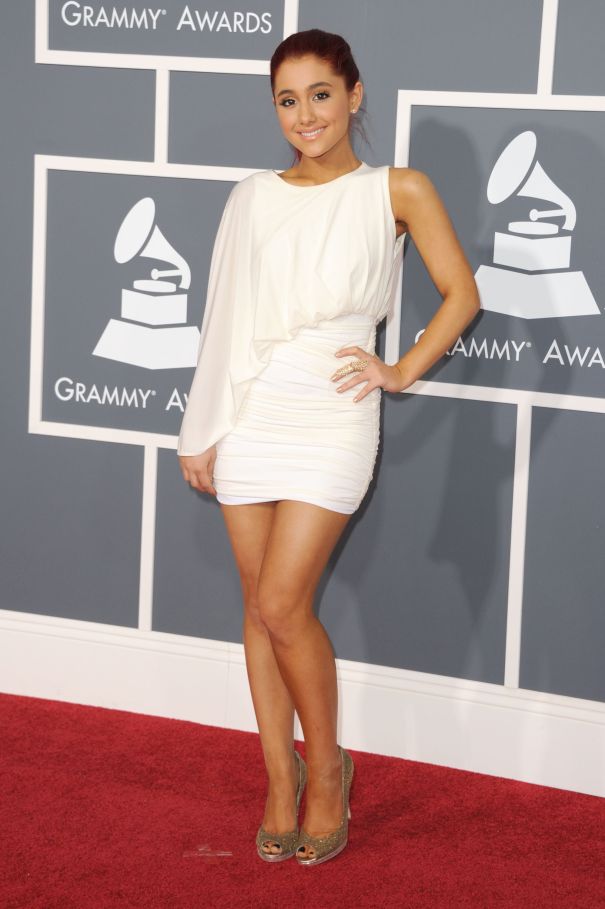 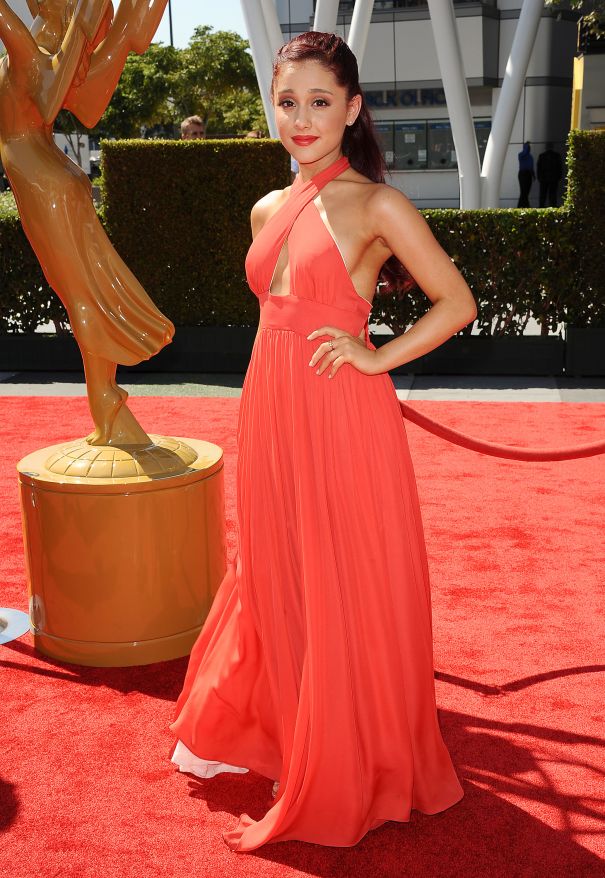 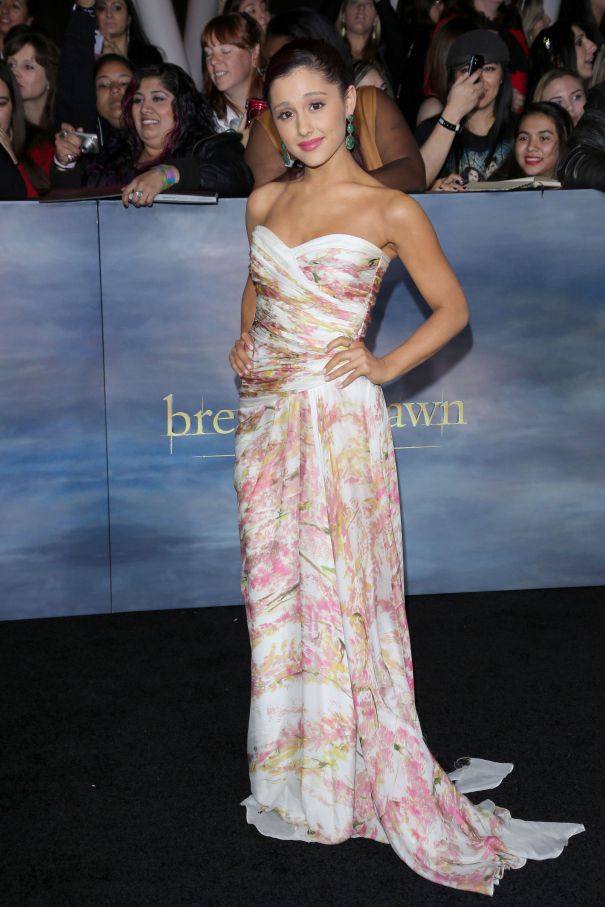 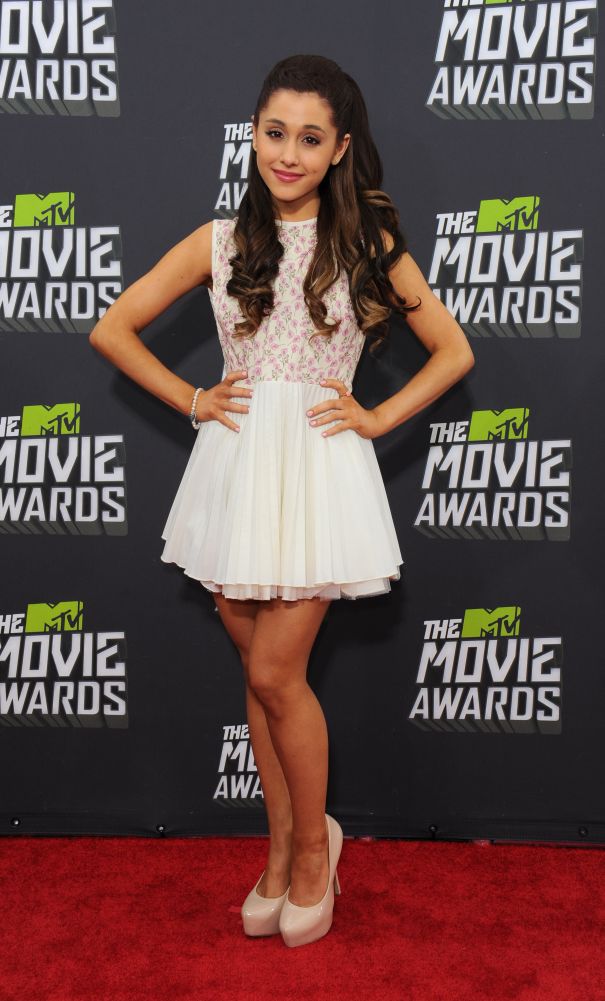 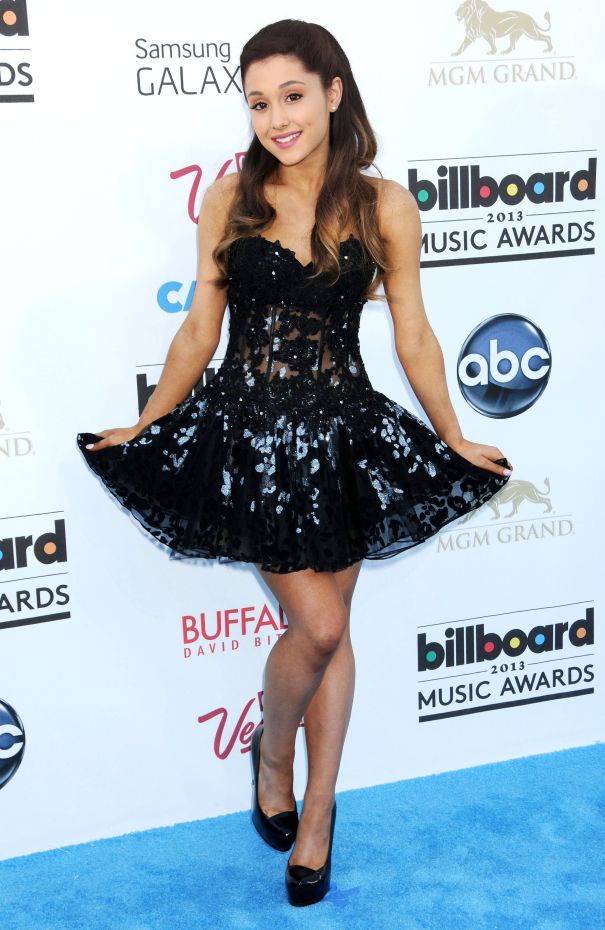 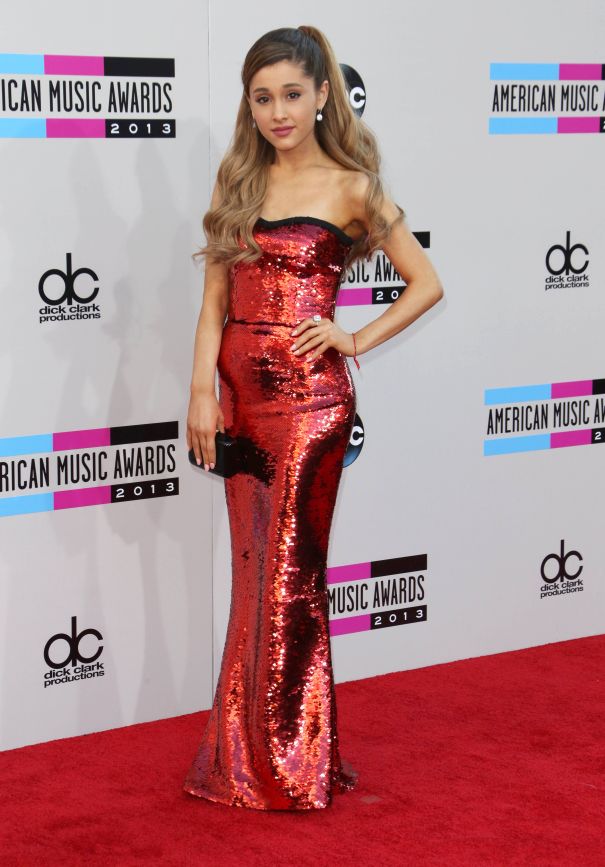 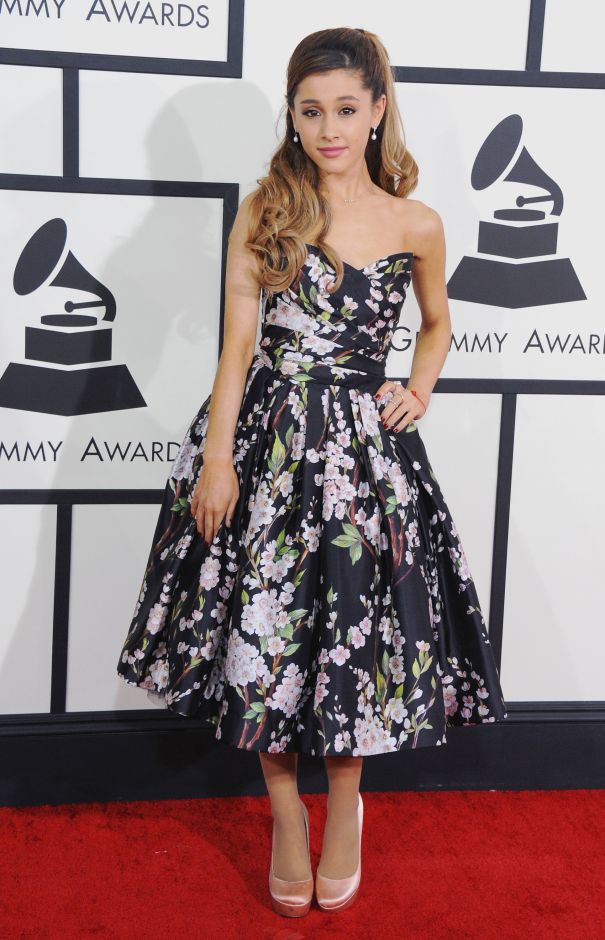 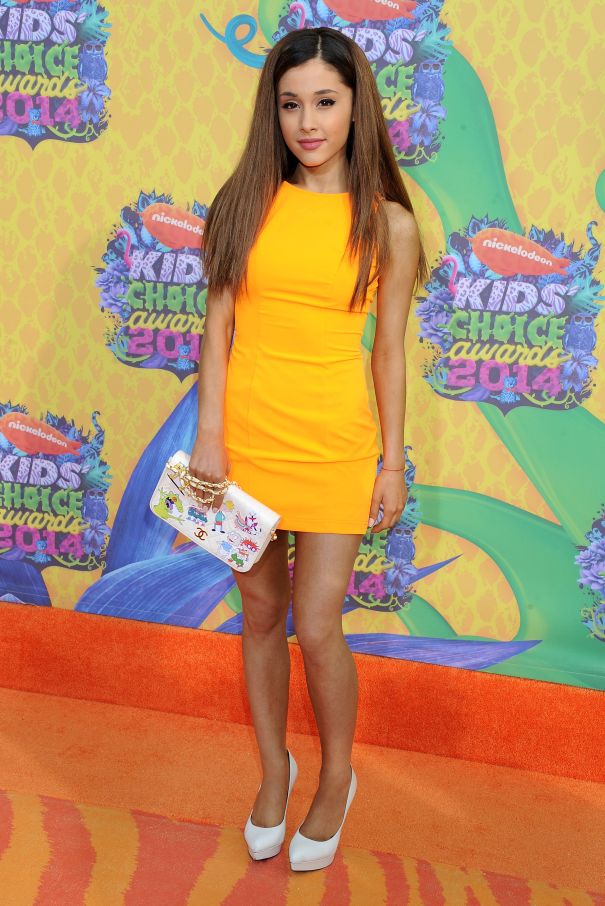 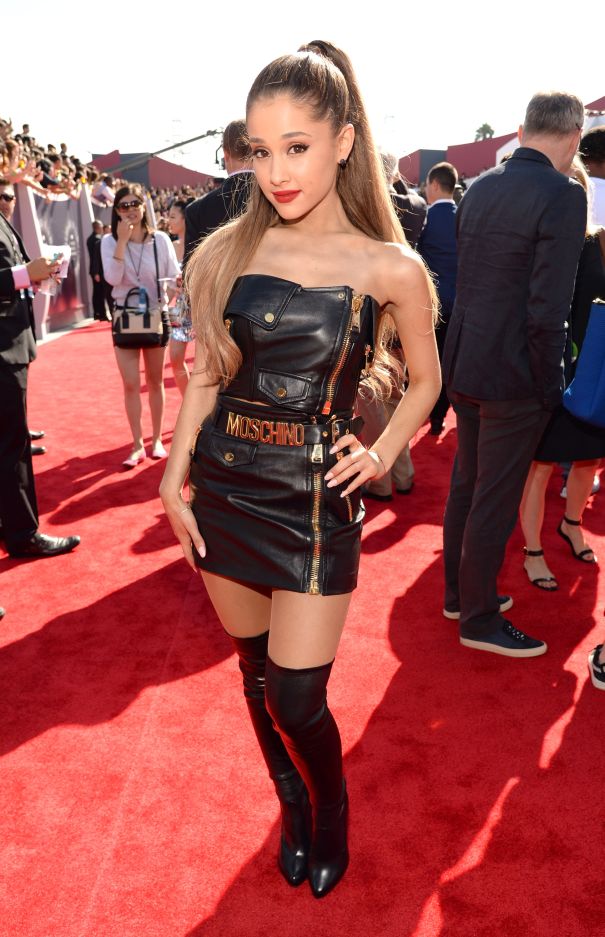 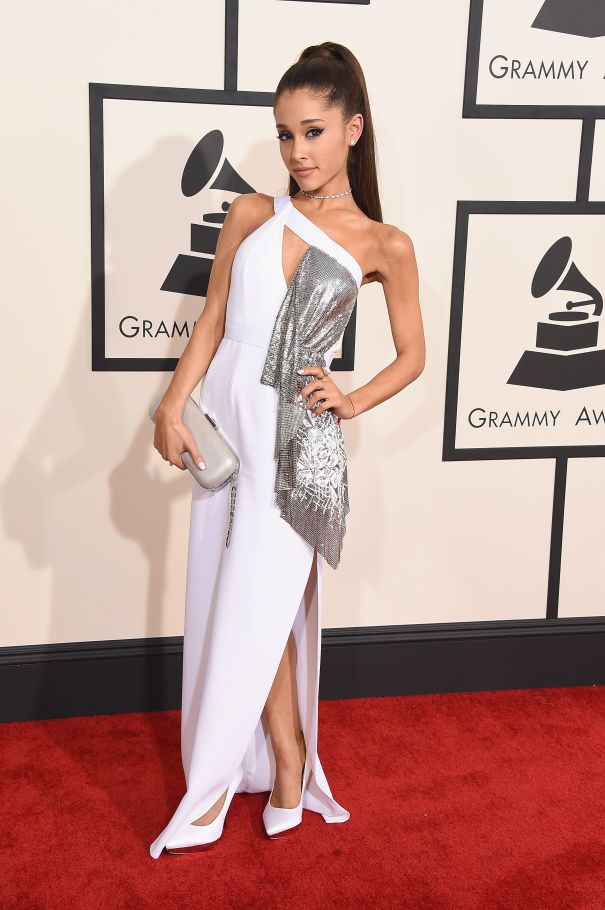 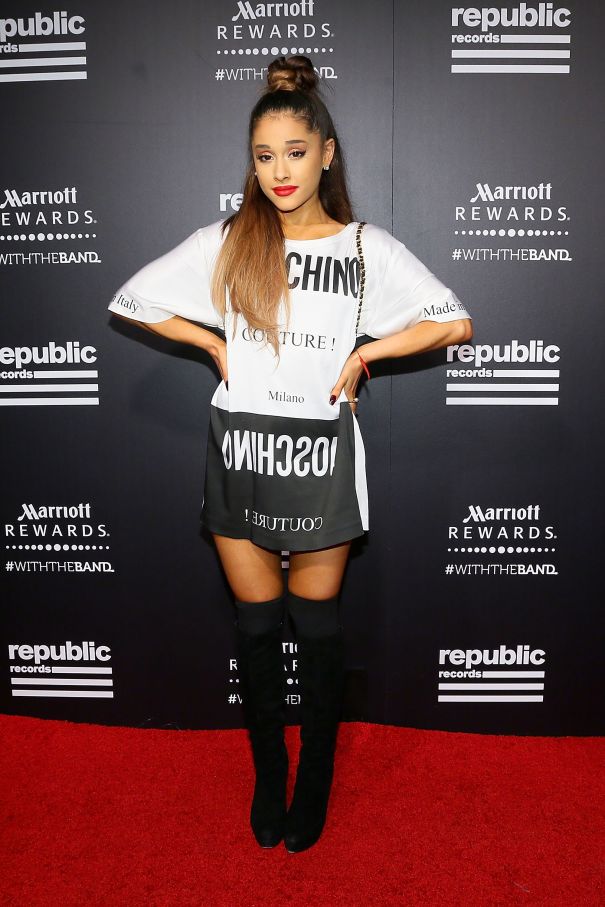 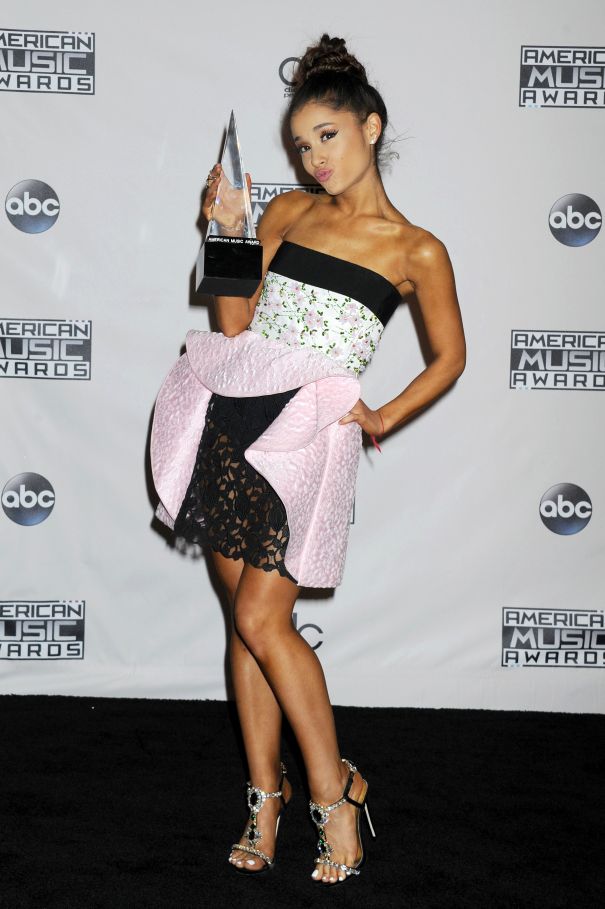 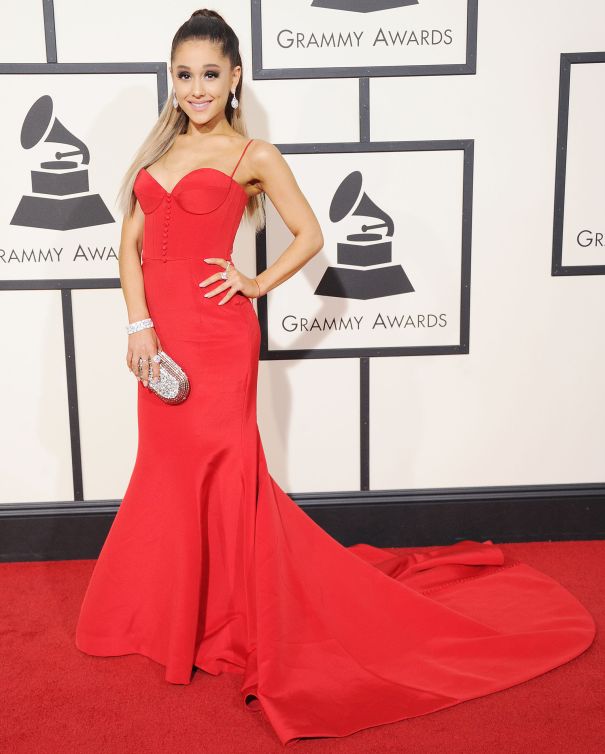 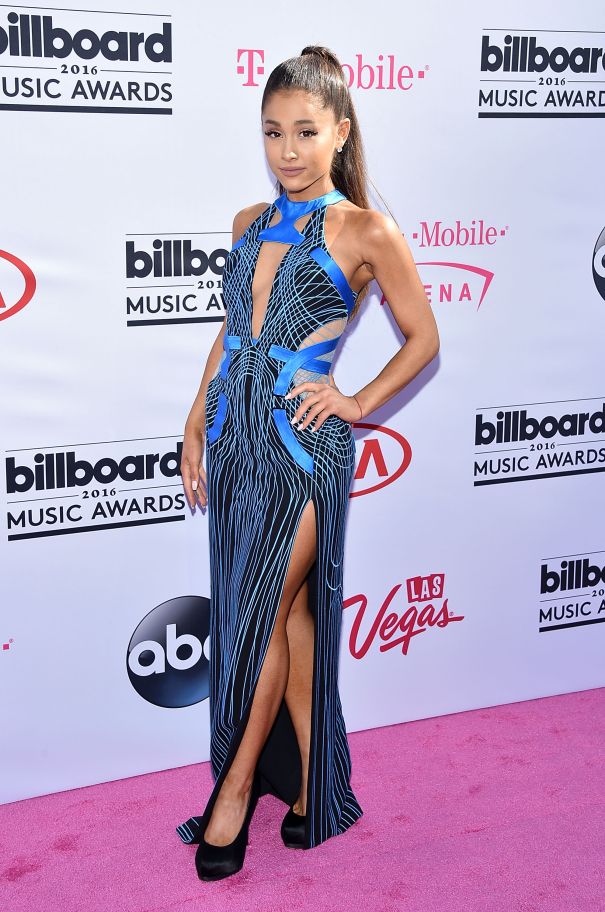 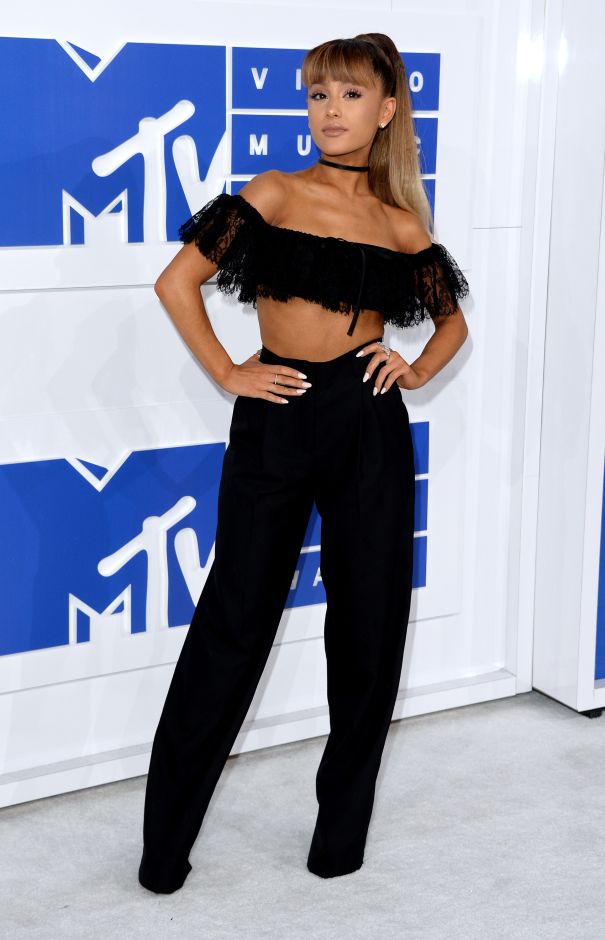 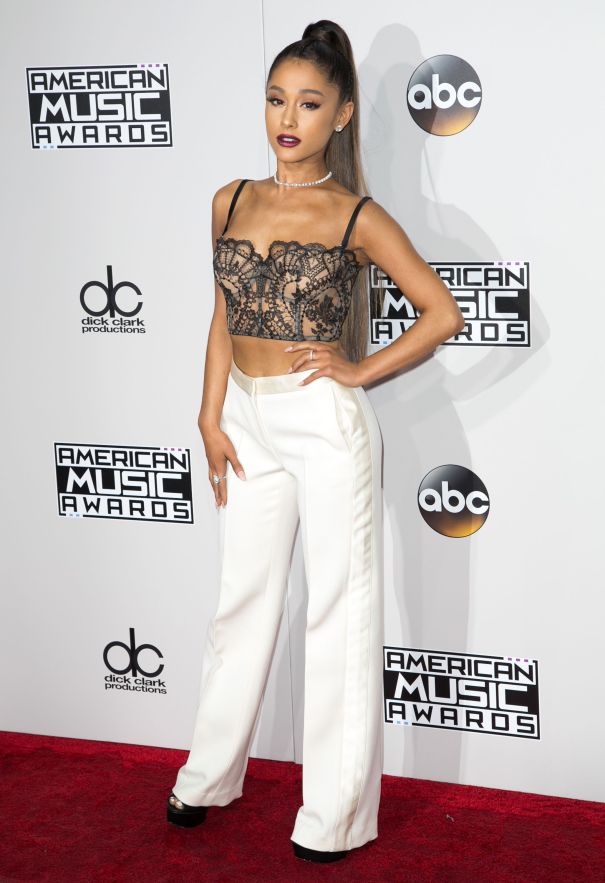 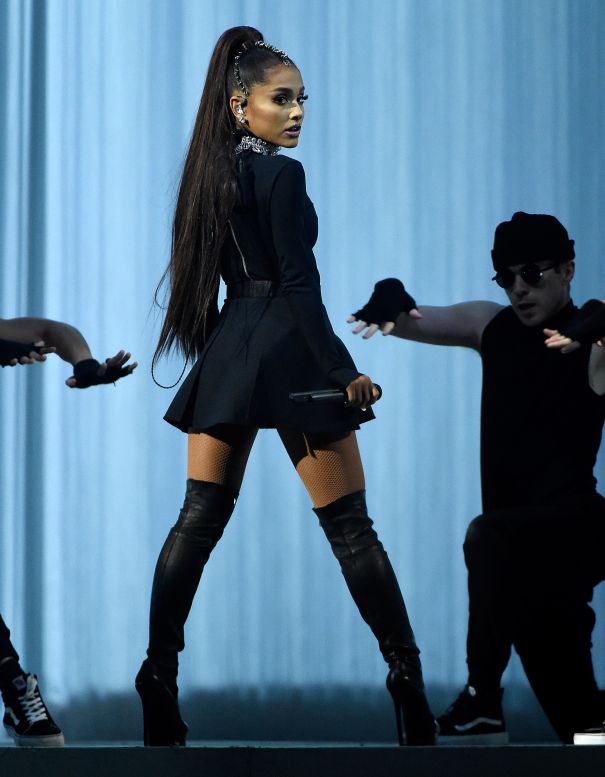 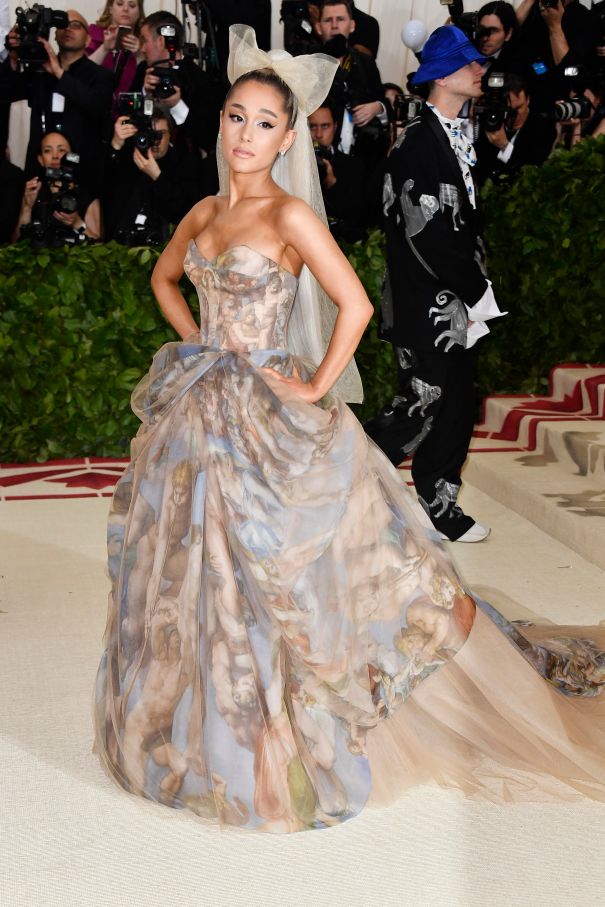 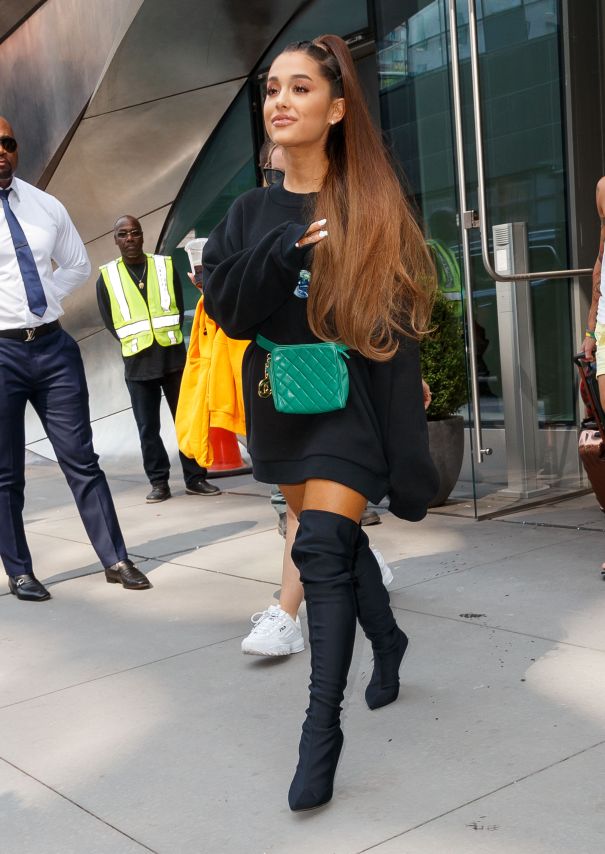 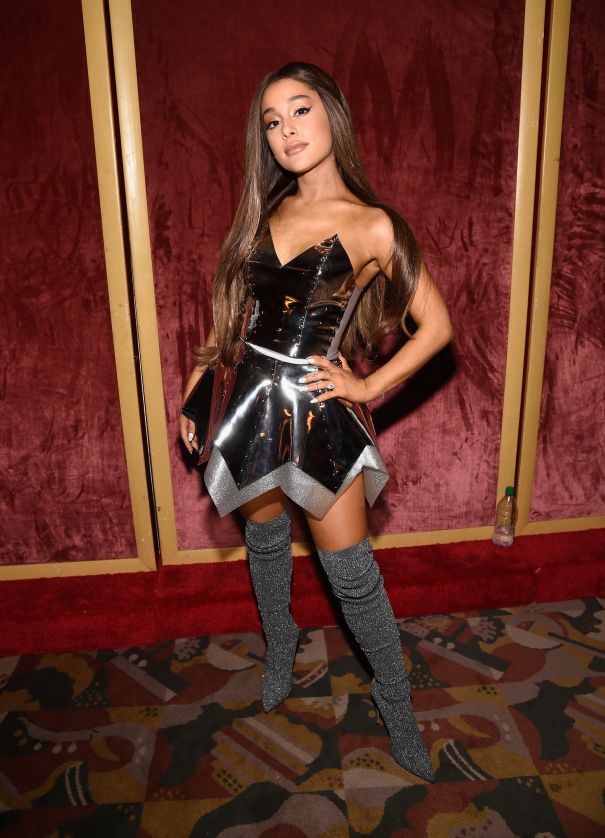 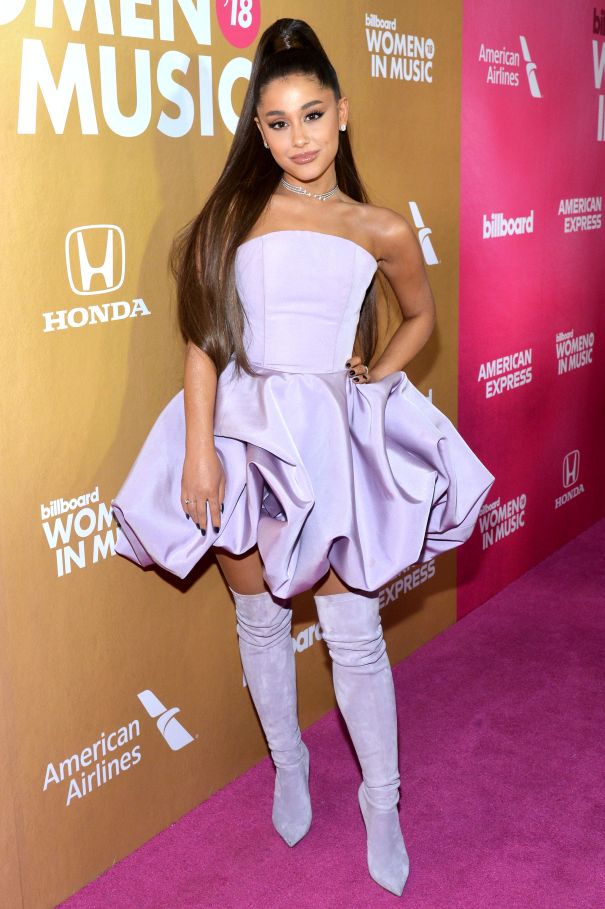 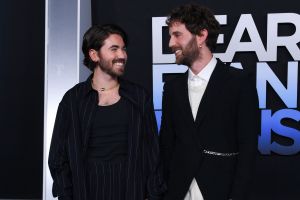