Floral, plaid, patterned or velvet – if it’s eye-catching, chances are fashion icon Don Cherry will turn it into one of his custom suit jackets he designs himself.

Throughout his TV career, the “Coach’s Corner” personality on “Hockey Night in Canada” has been seen sporting all sorts of looks. And with his 85th birthday on Tuesday, Feb. 5, 2019, we decided to take a look back down memory lane at some of Cherry’s most memorable suits. 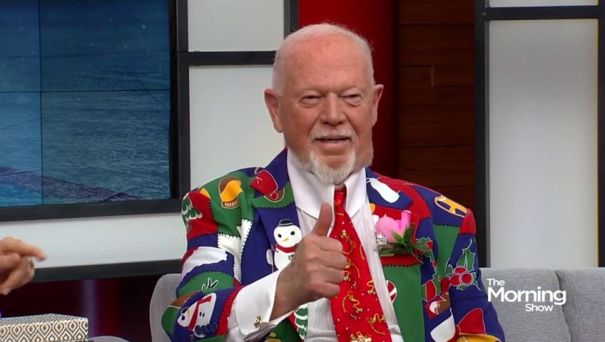 Photo: Courtesy of The Morning Show

Hockey legend Don Cherry brings a little Christmas magic to Global's "The Morning Show" in 2018 in a festive suit to talk about his new book Don Cherry’s Hockey Greats and More. Santa approves! 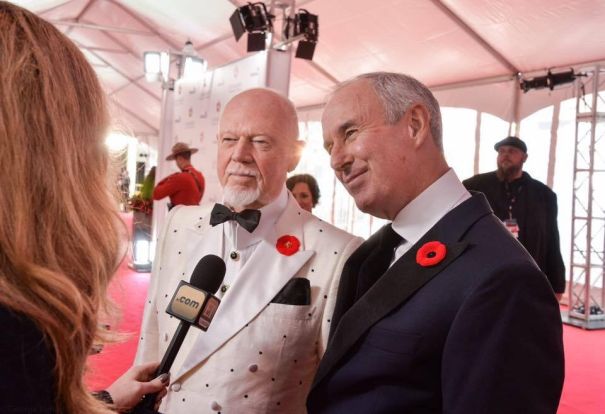 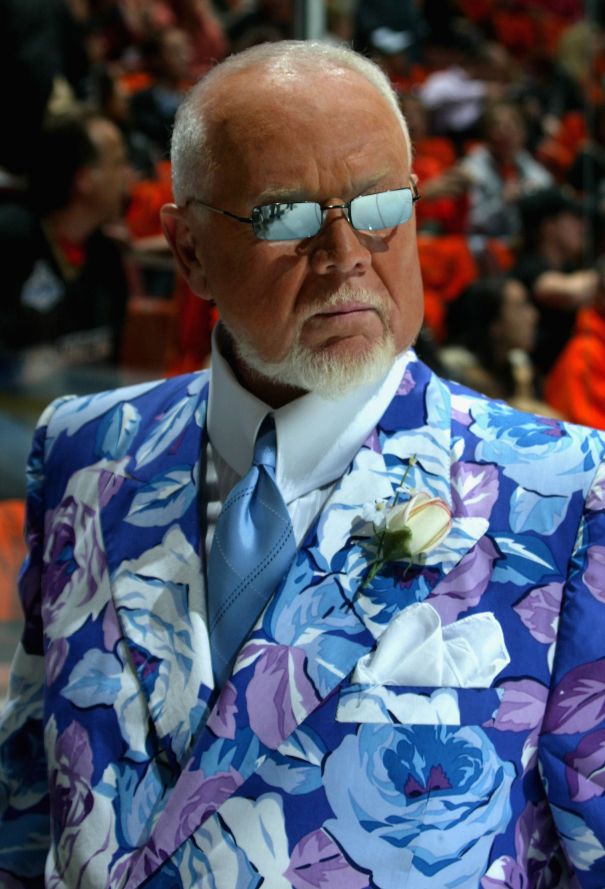 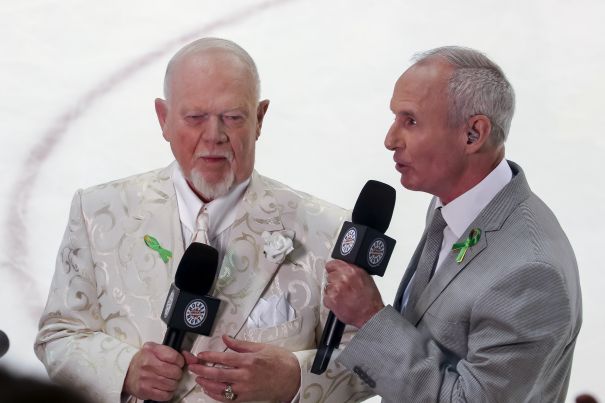 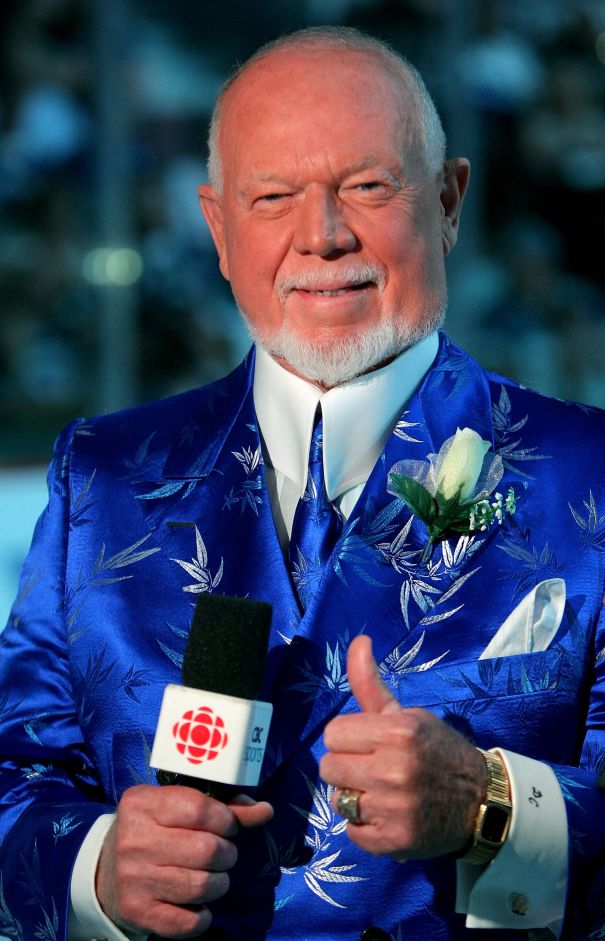 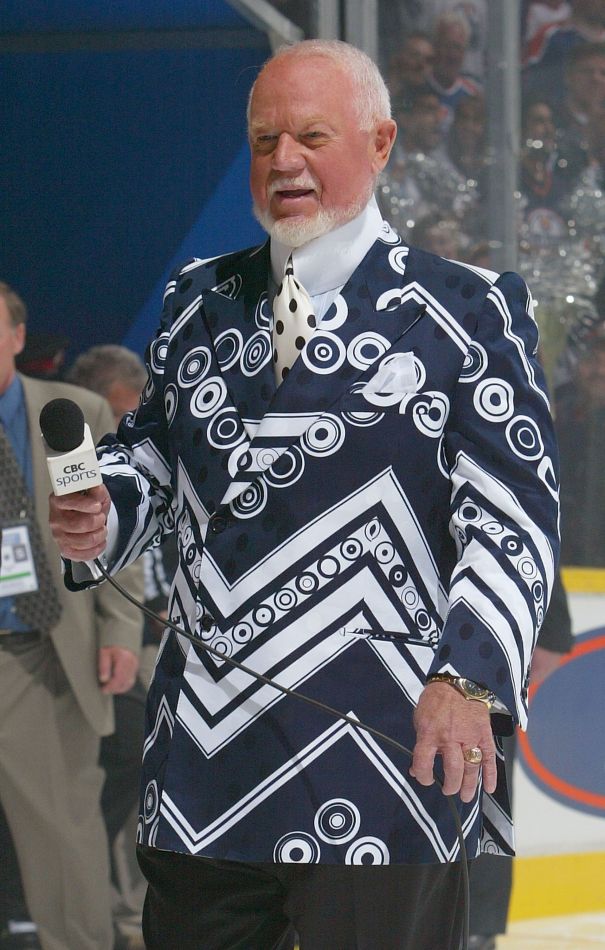 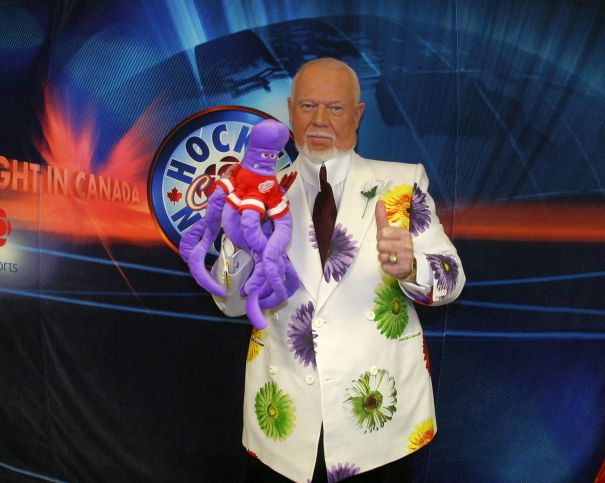 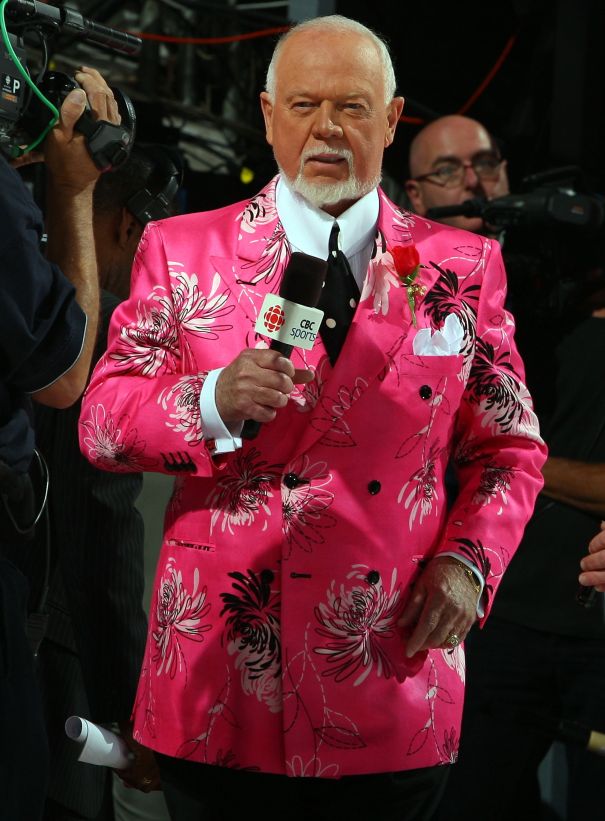 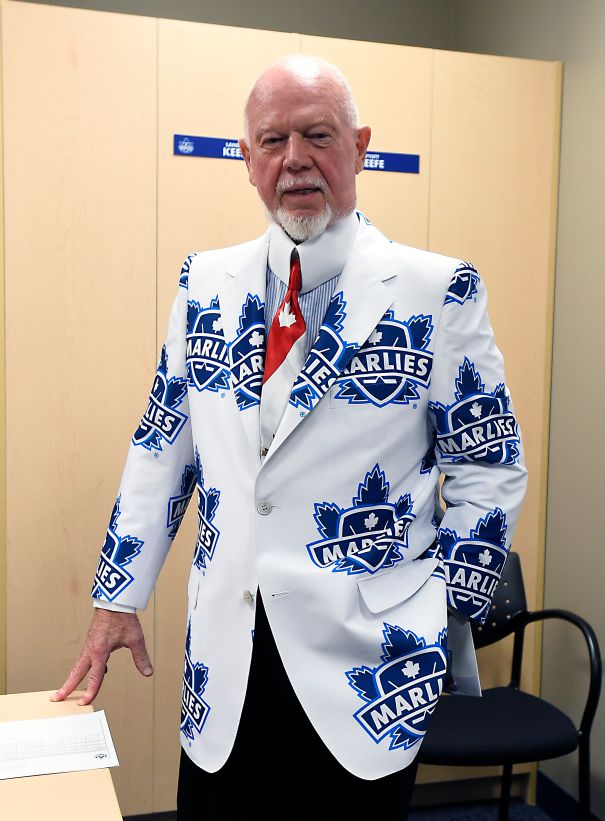 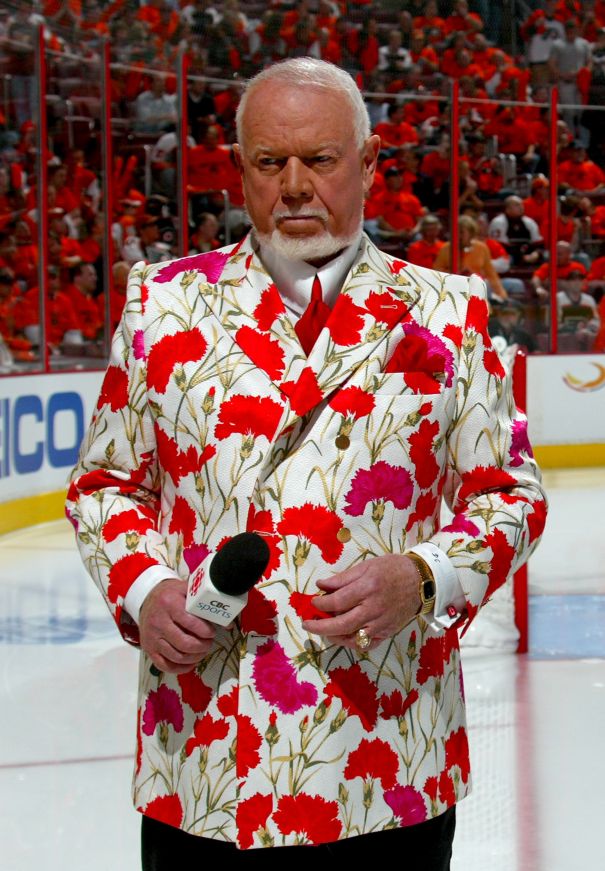 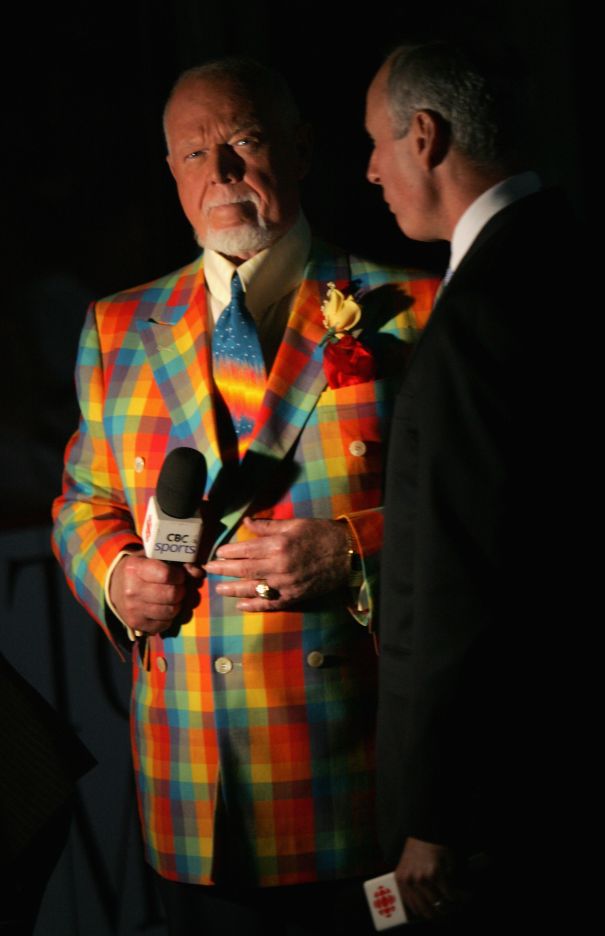 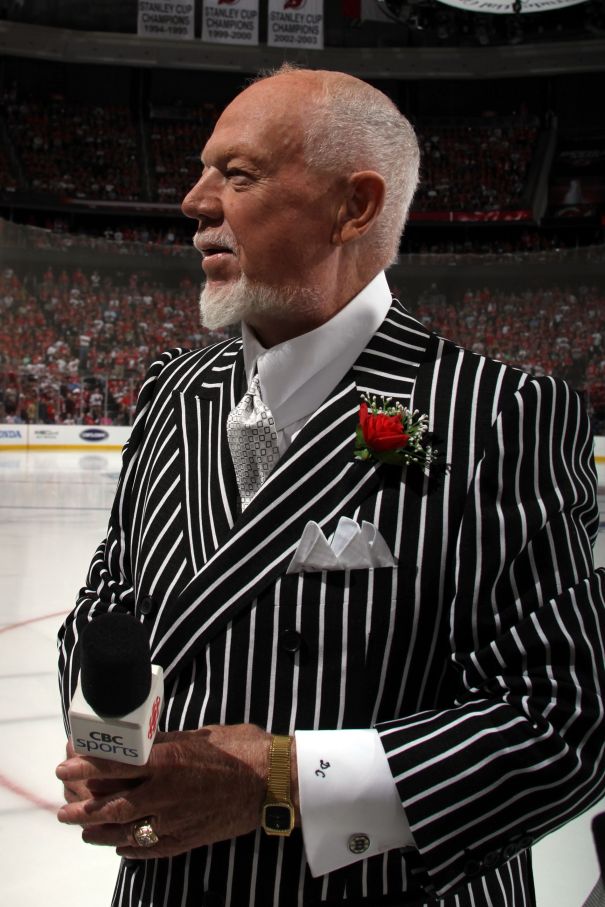 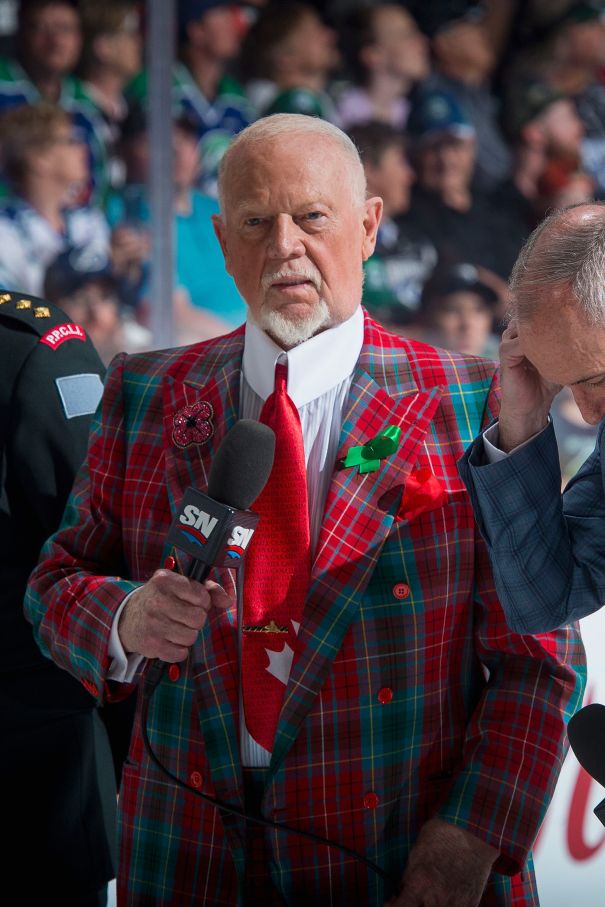 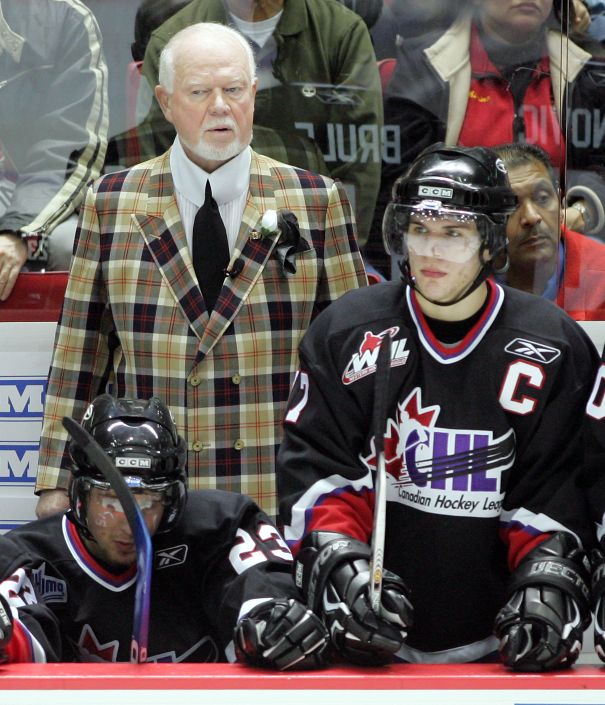 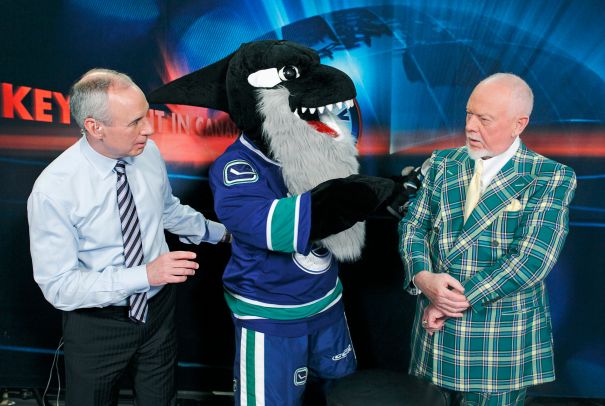 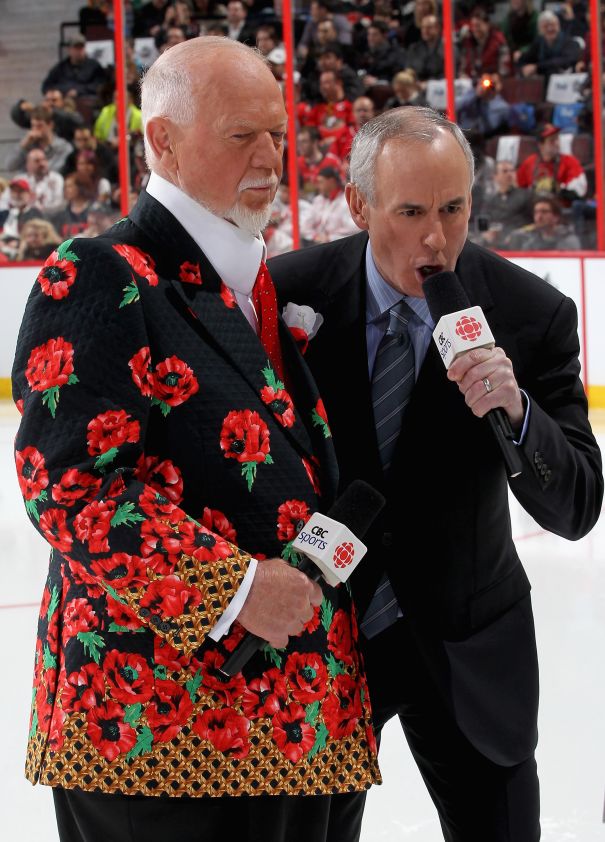 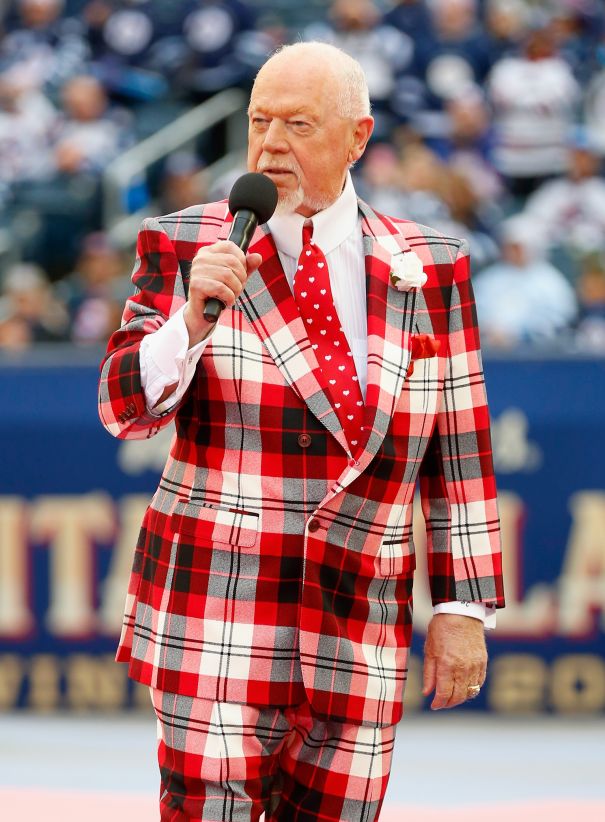 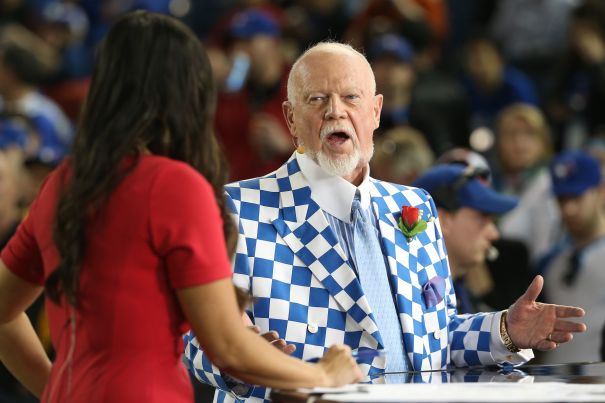 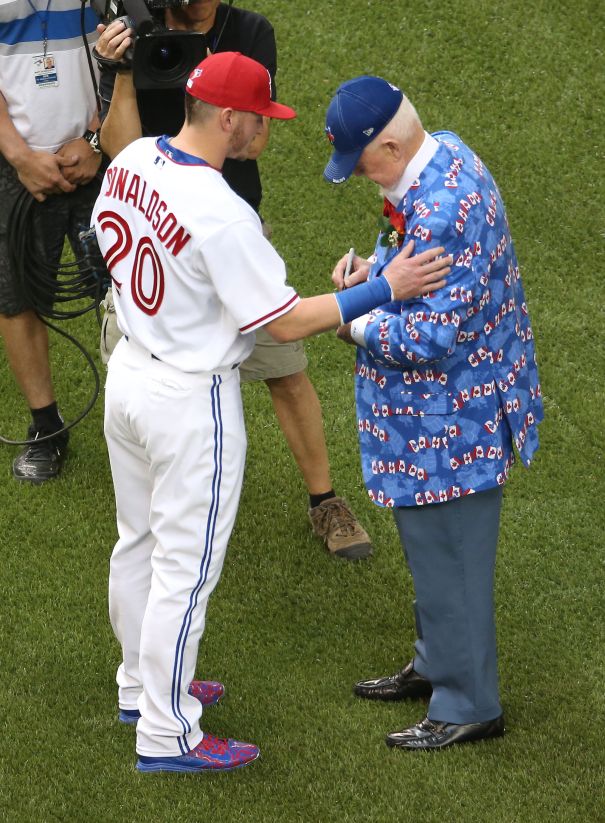 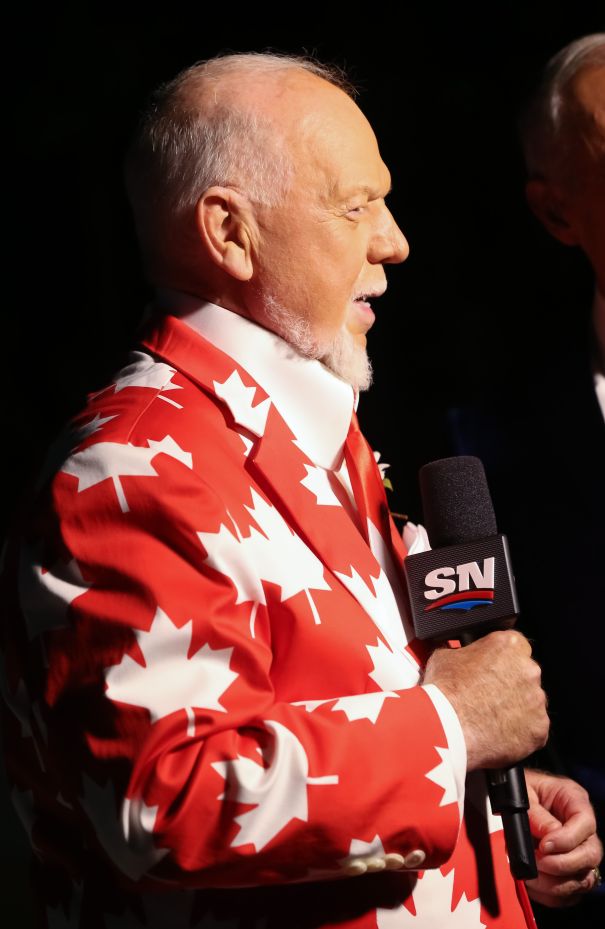 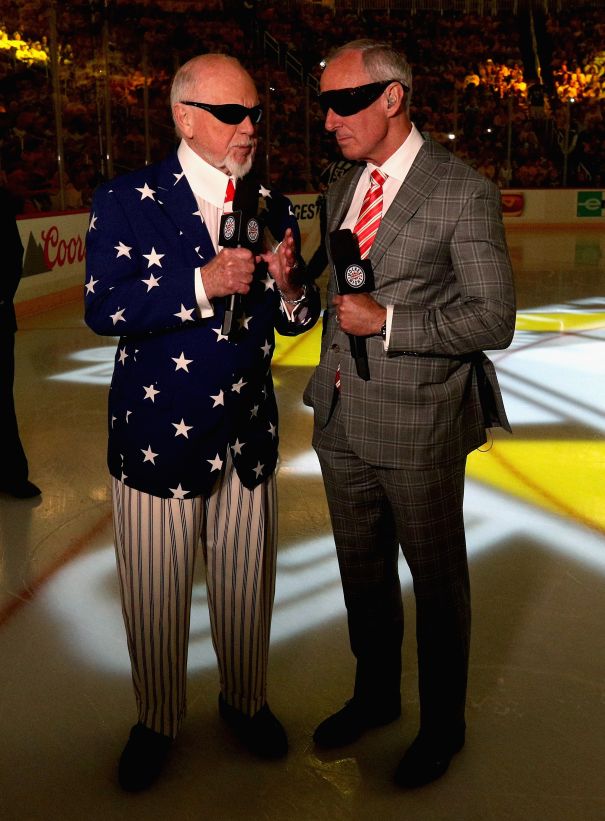 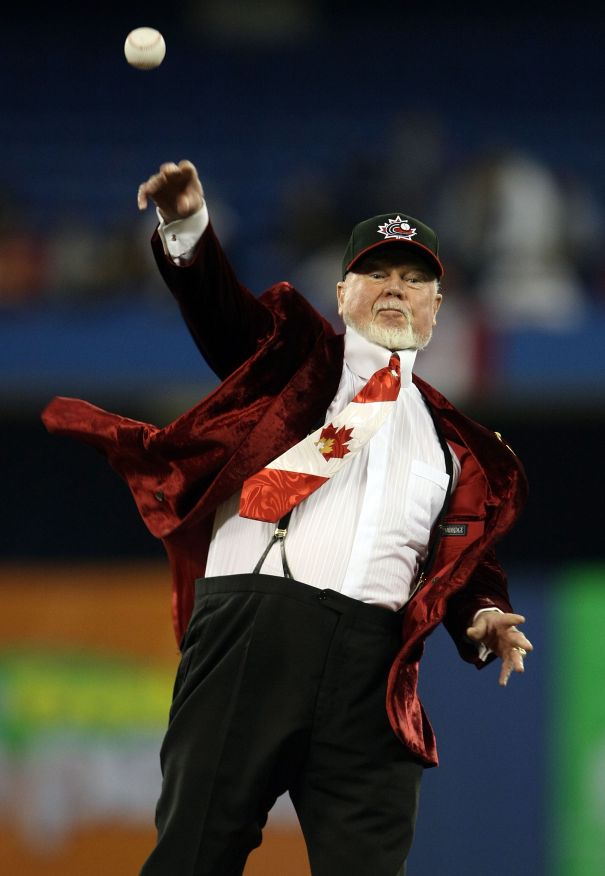 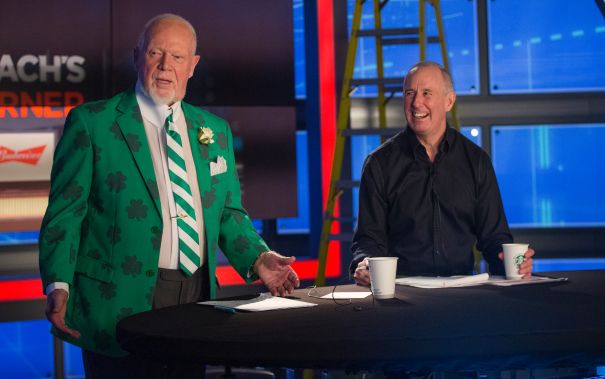 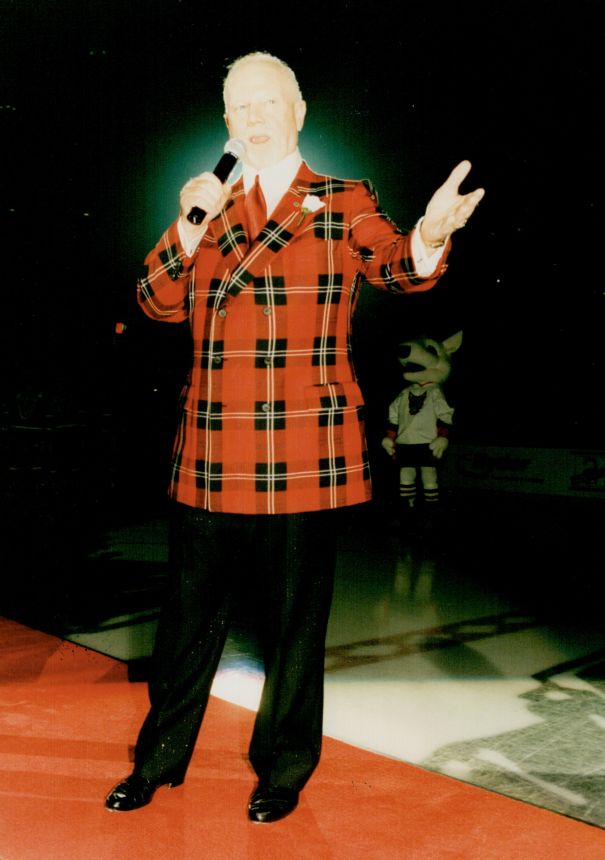 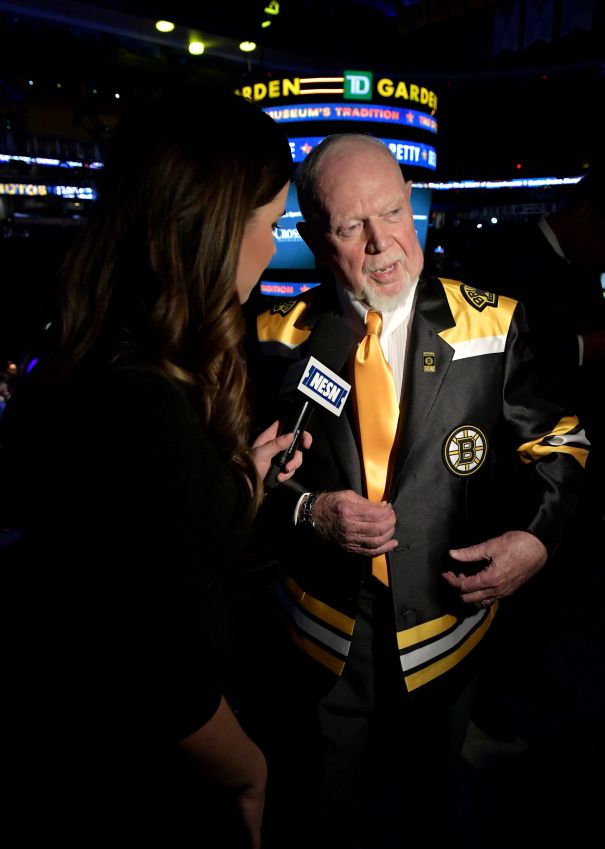