Halsey is one of the most expressive artists in music today, known for writing incredibly impactful lyrics and pairing them with vivid visuals. The 24-year-old also has a strong sense of style, experimenting with different looks in order to fully express herself – especially when it comes to her hair.

From various “Colors,” cuts and textures, we’re taking a look back at some of Halsey’s best hairstyles throughout her career thus far. 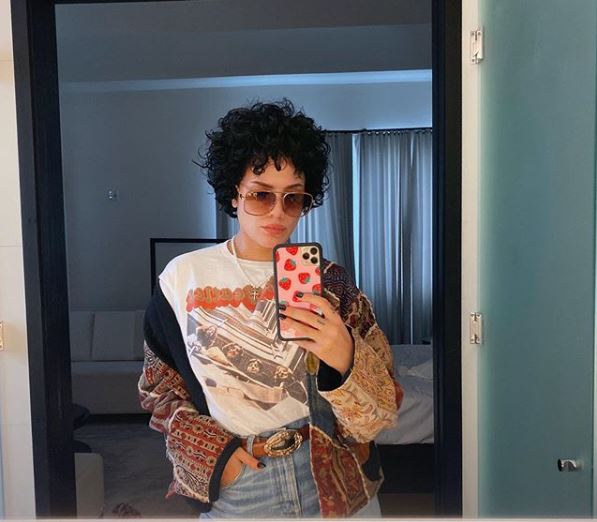 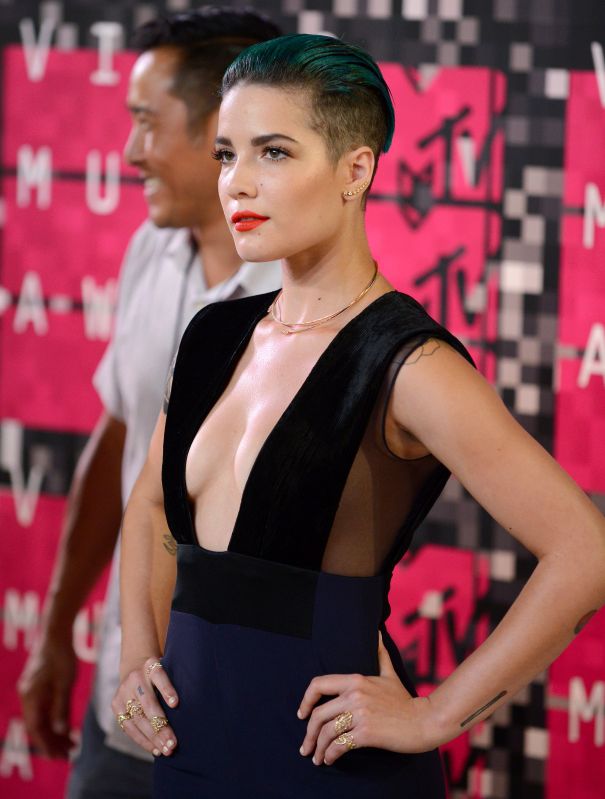 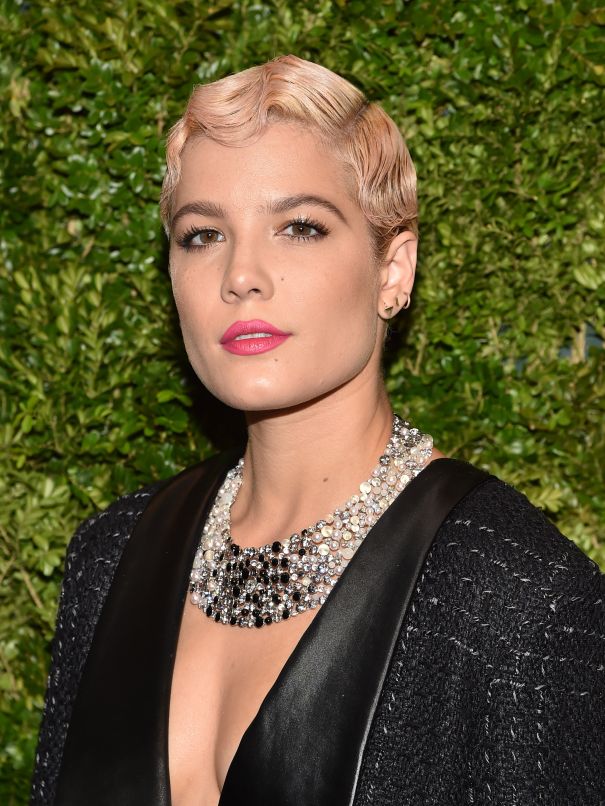 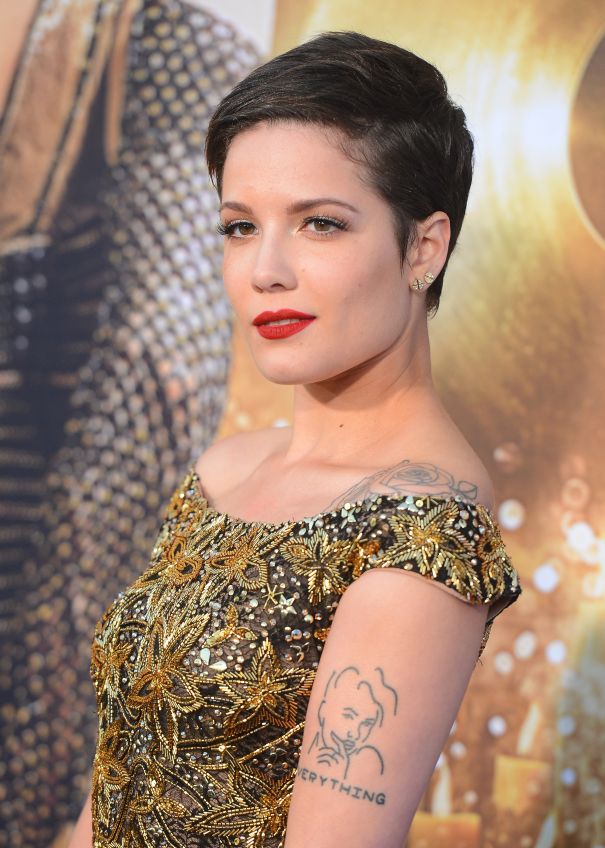 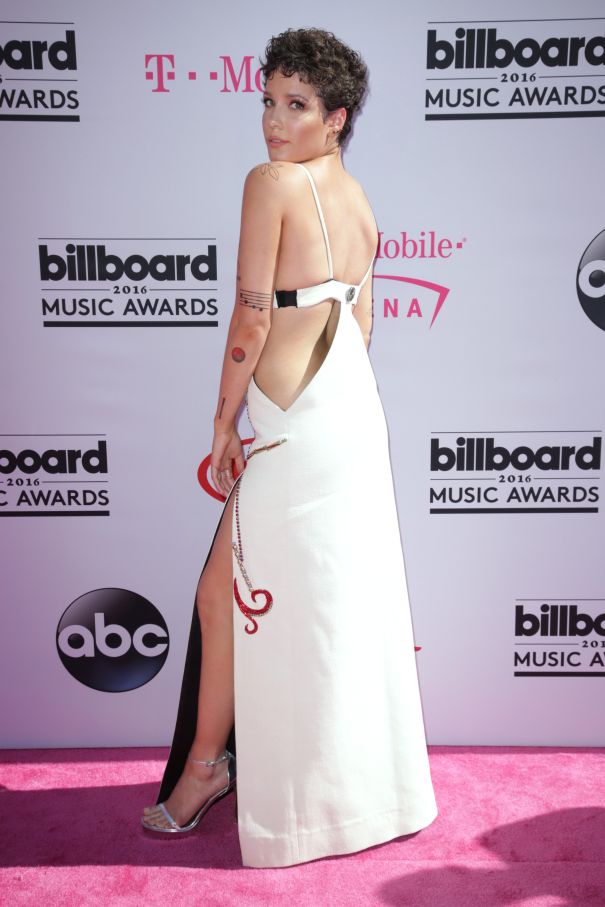 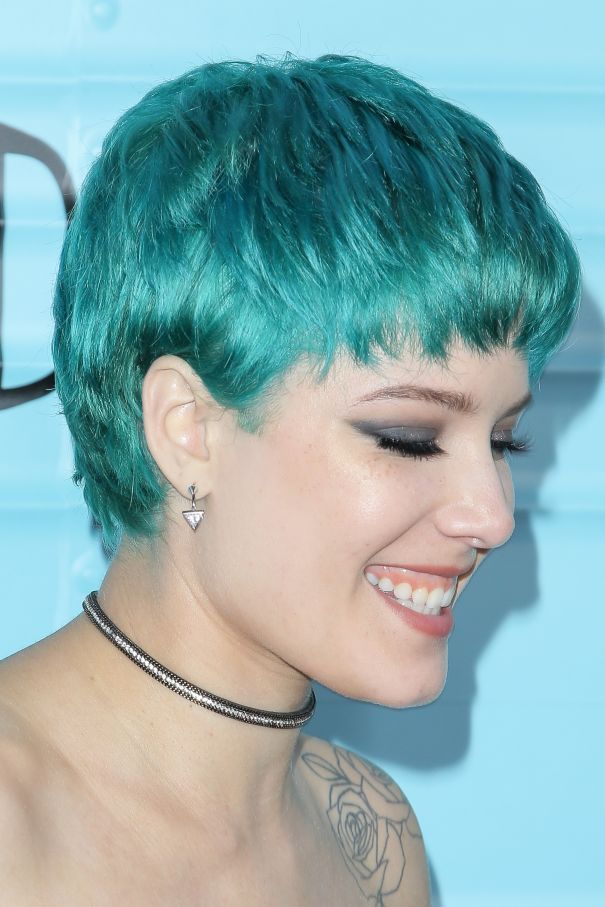 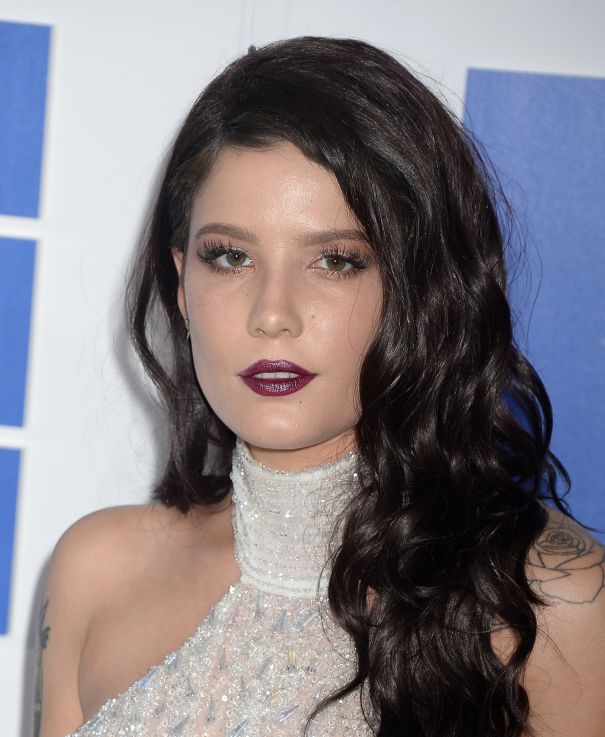 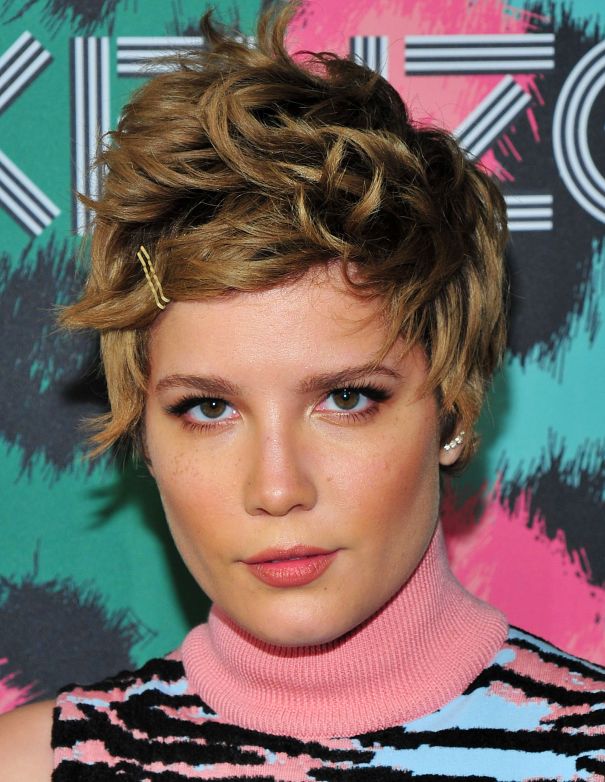 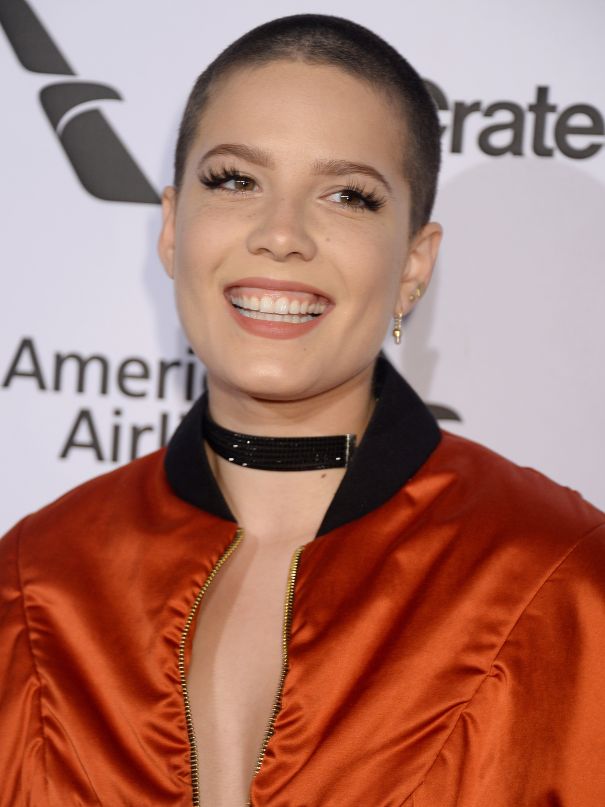 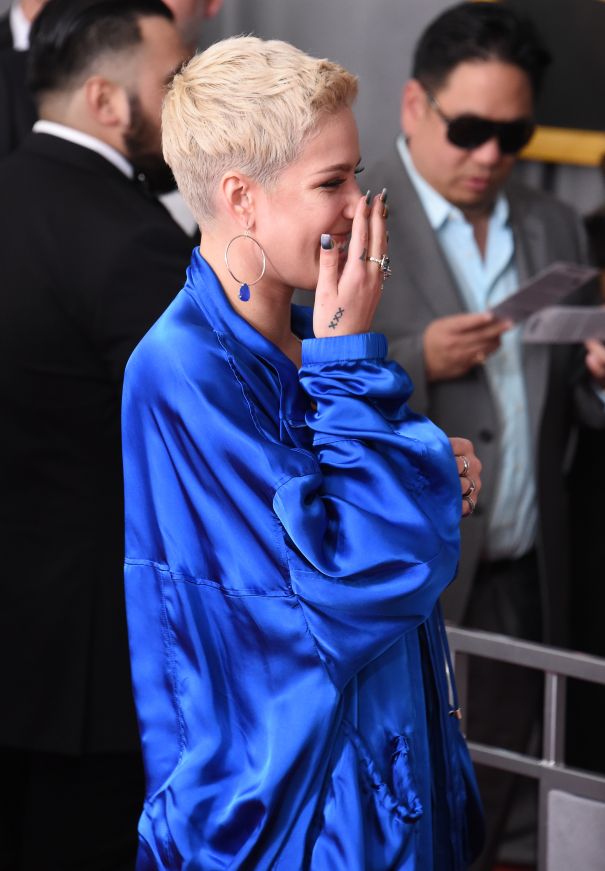 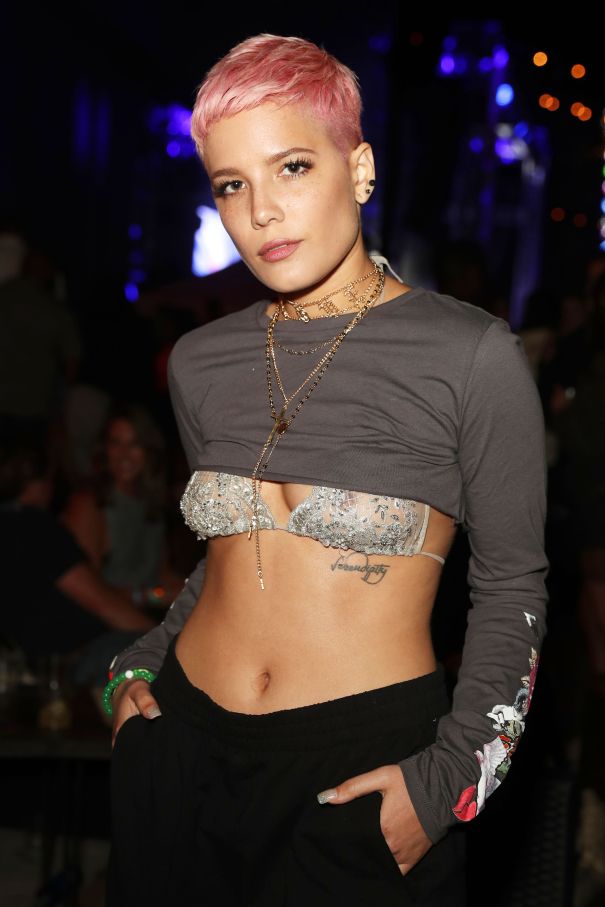 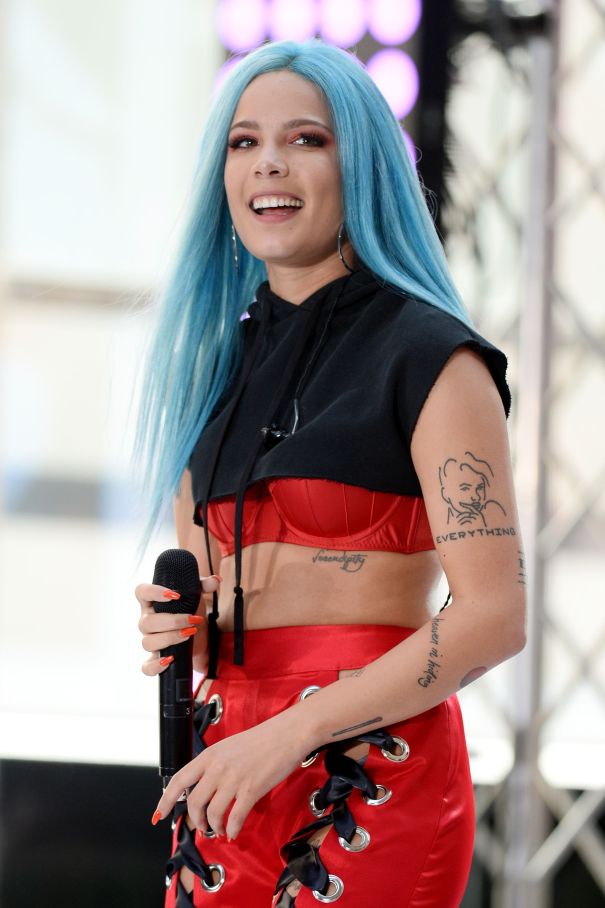 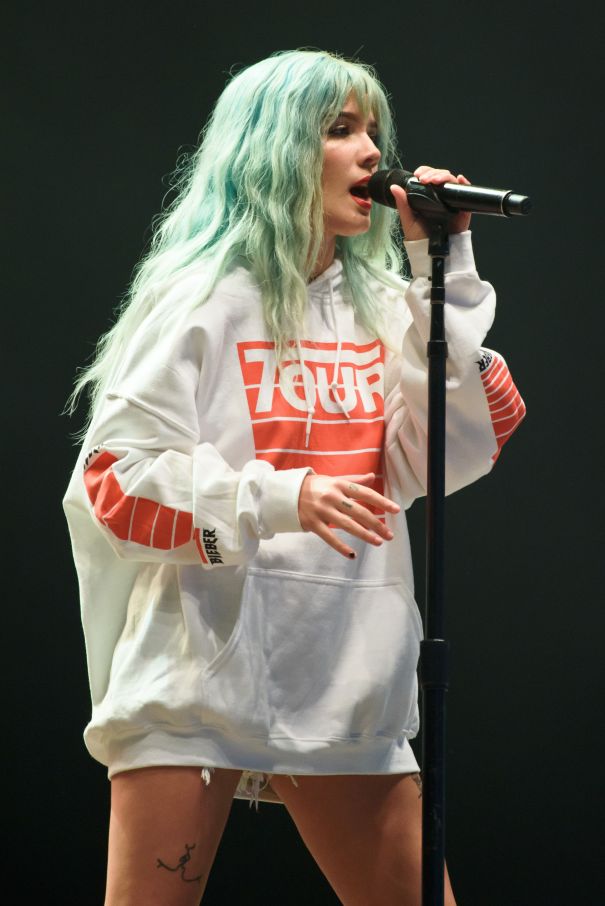 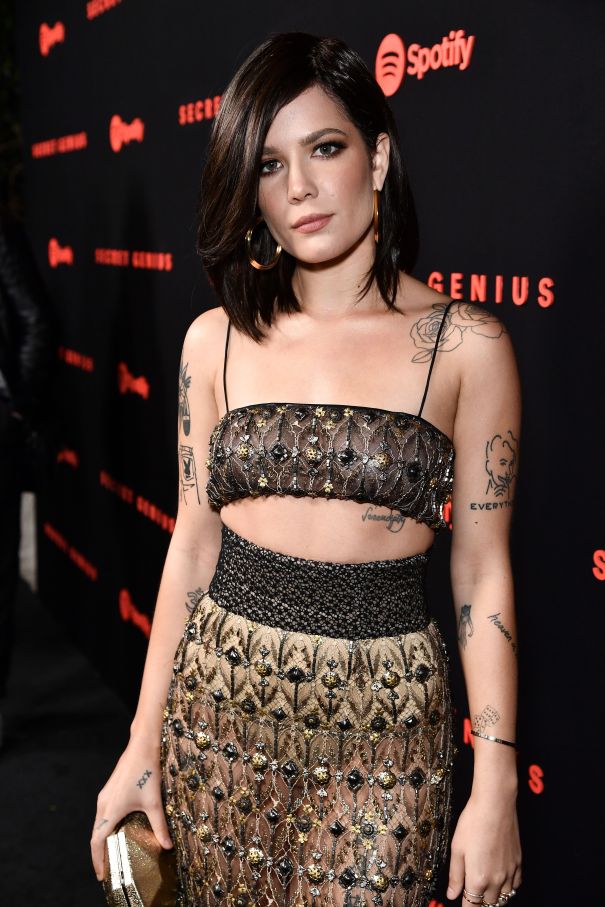 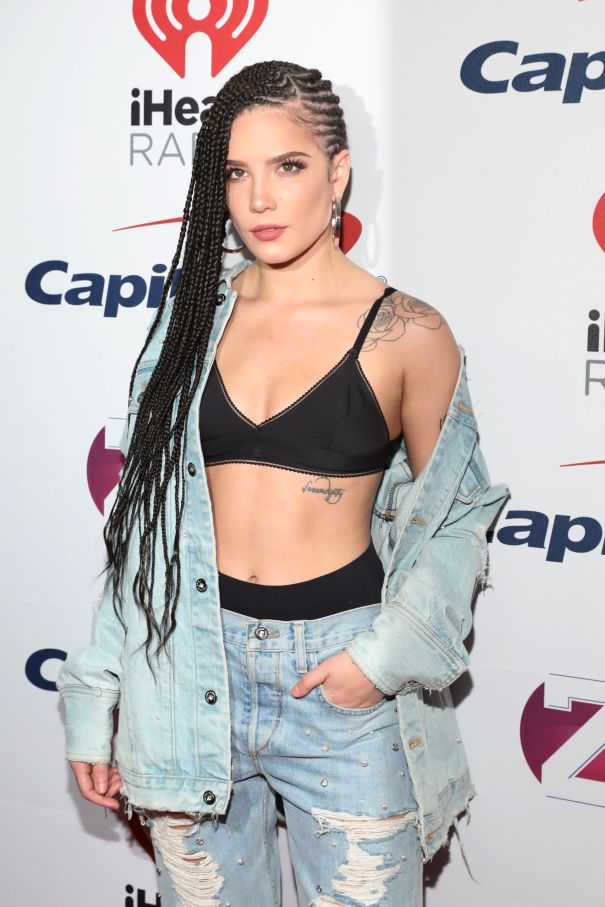 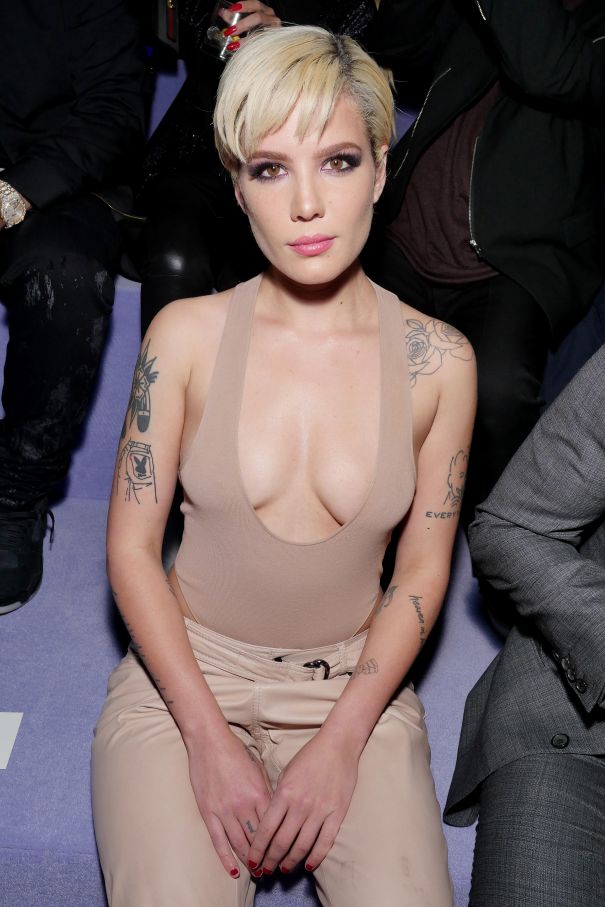 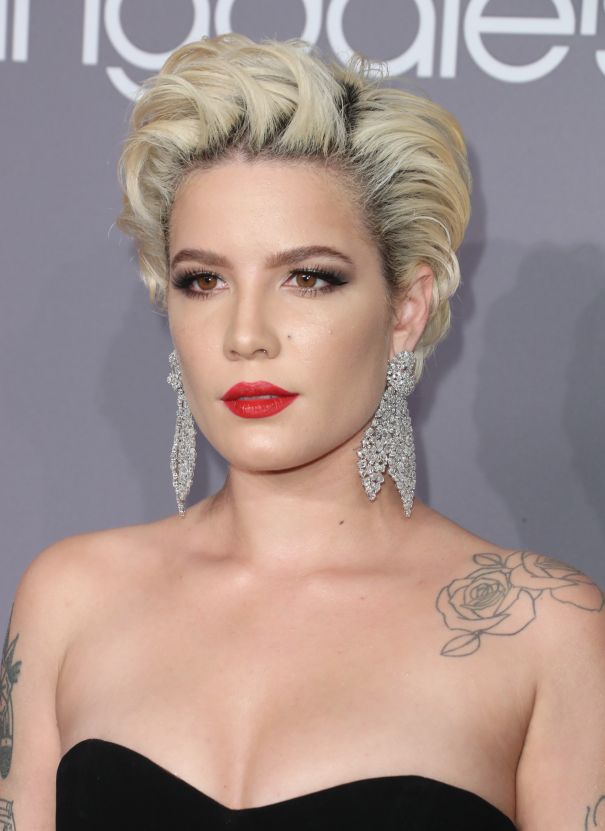 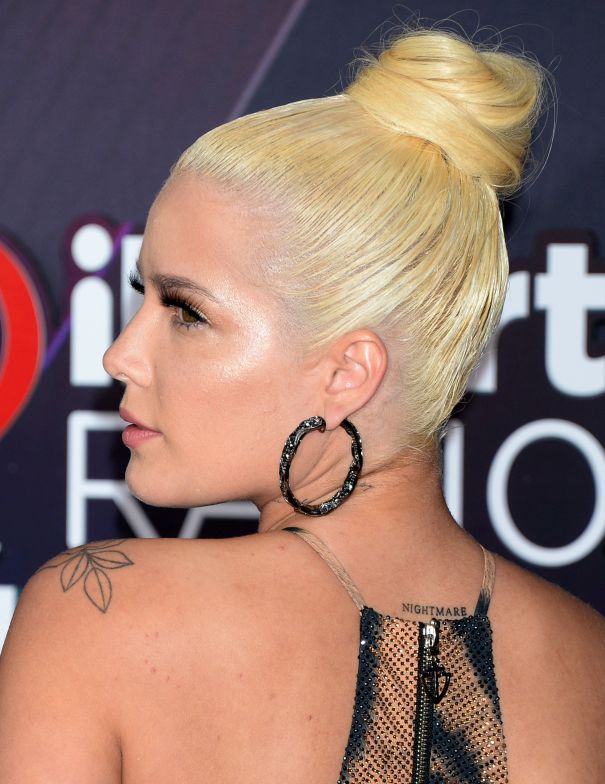 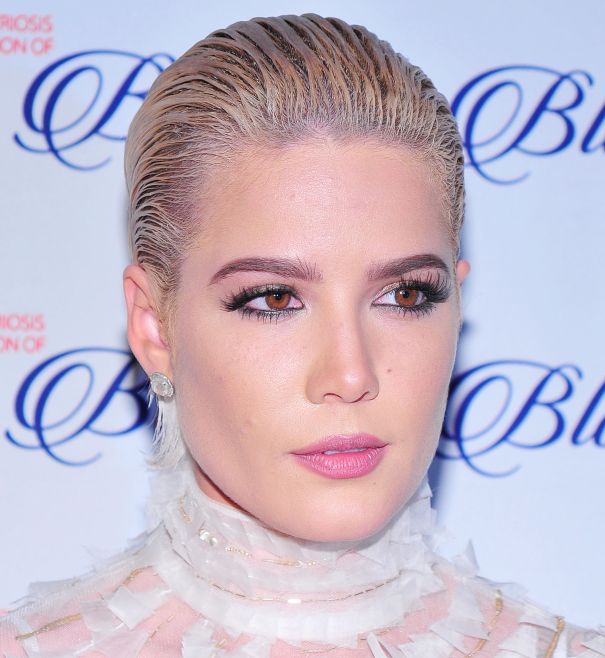 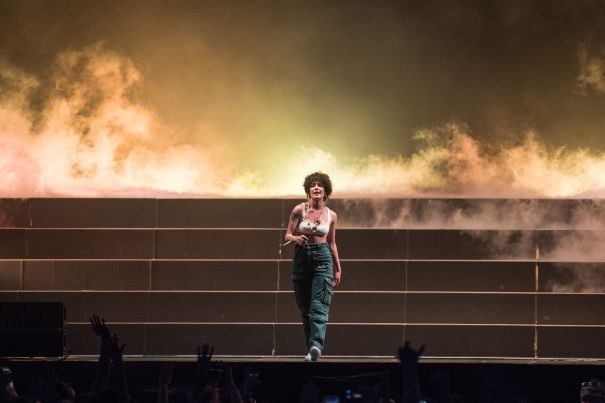 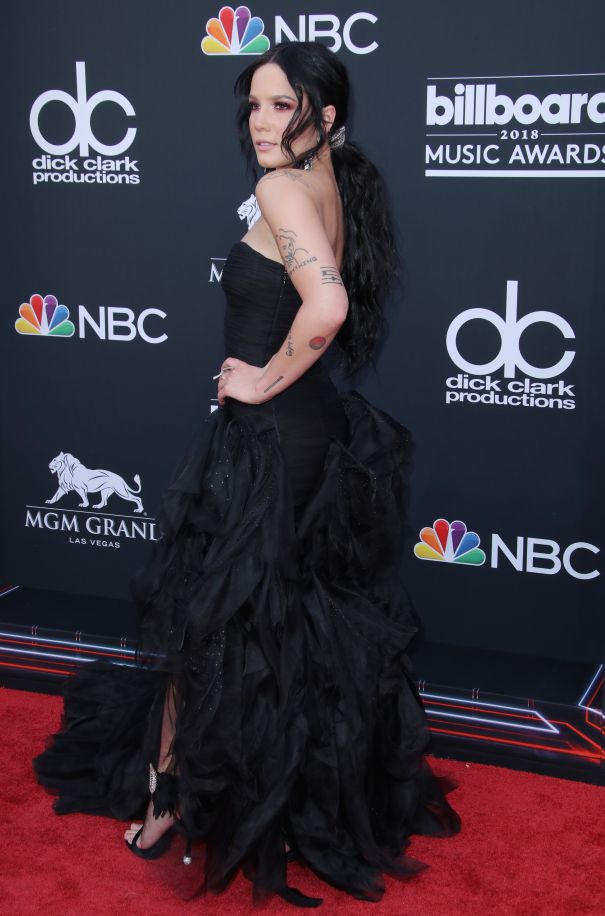 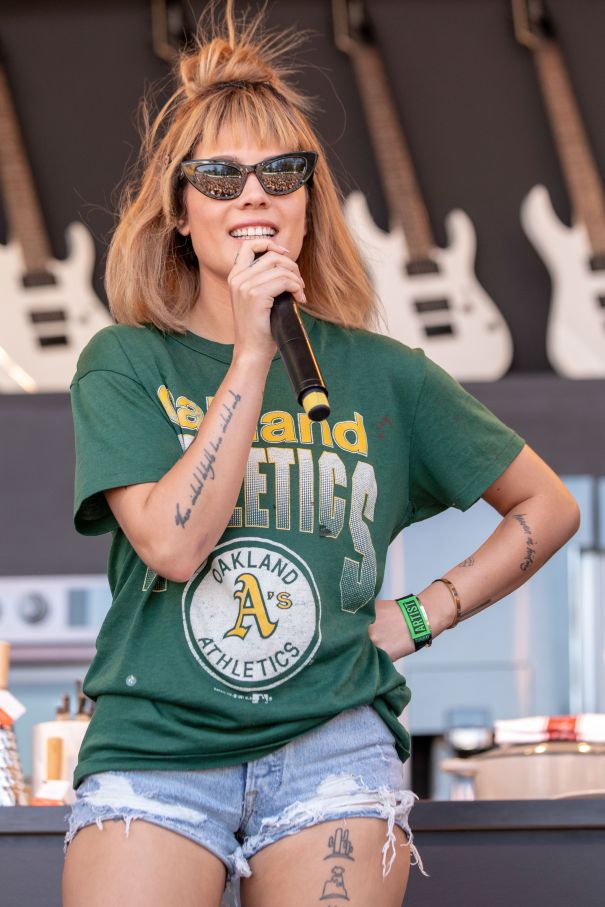 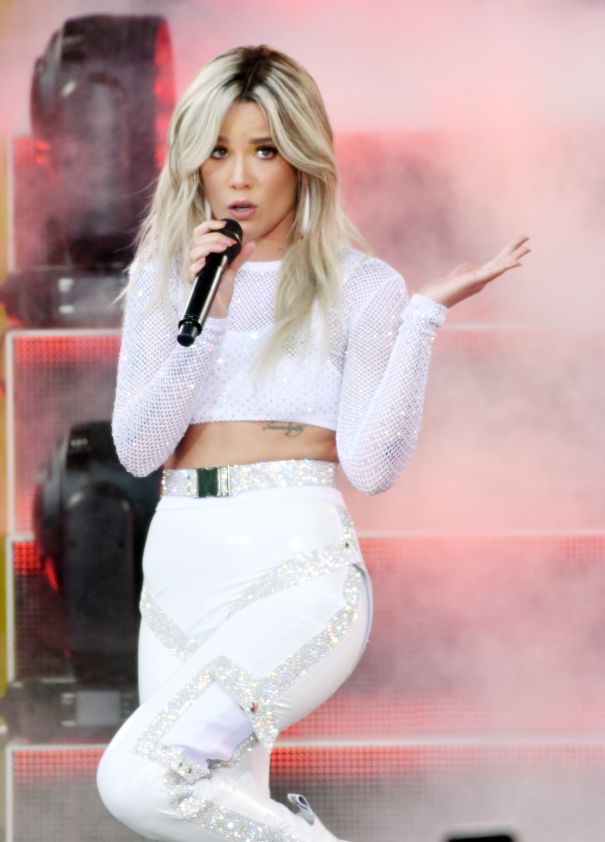 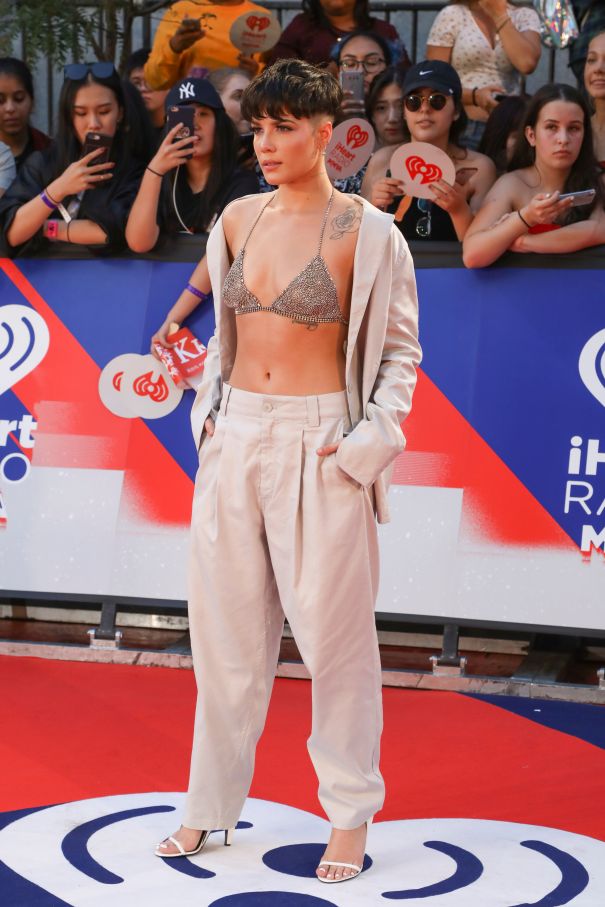 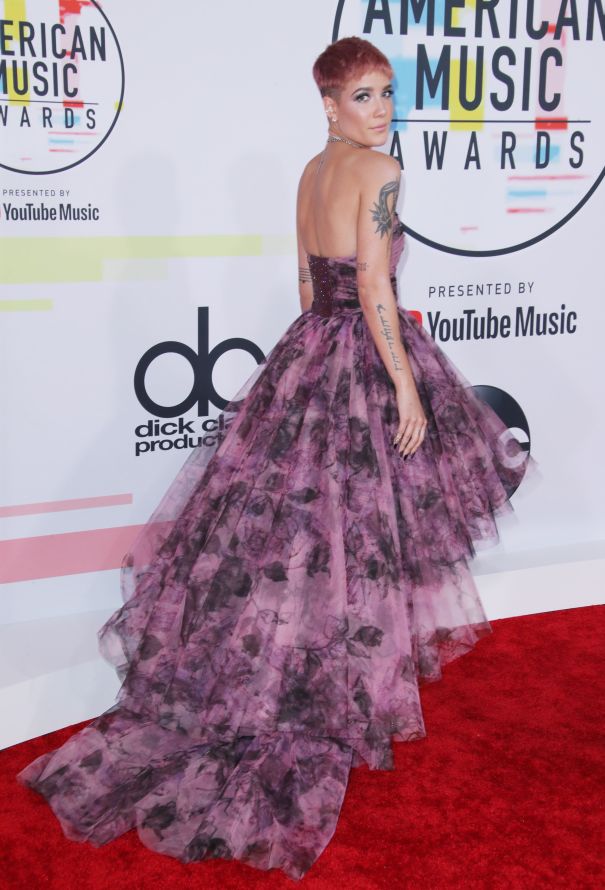 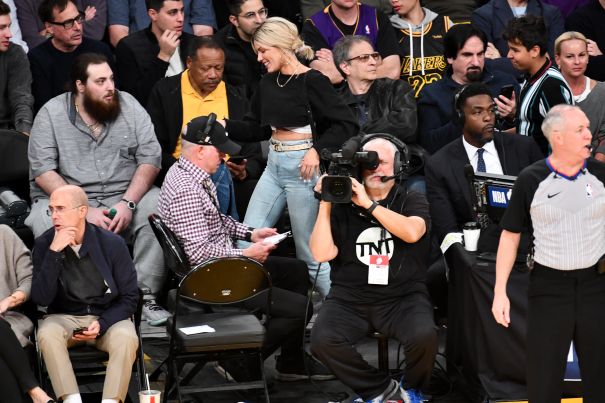 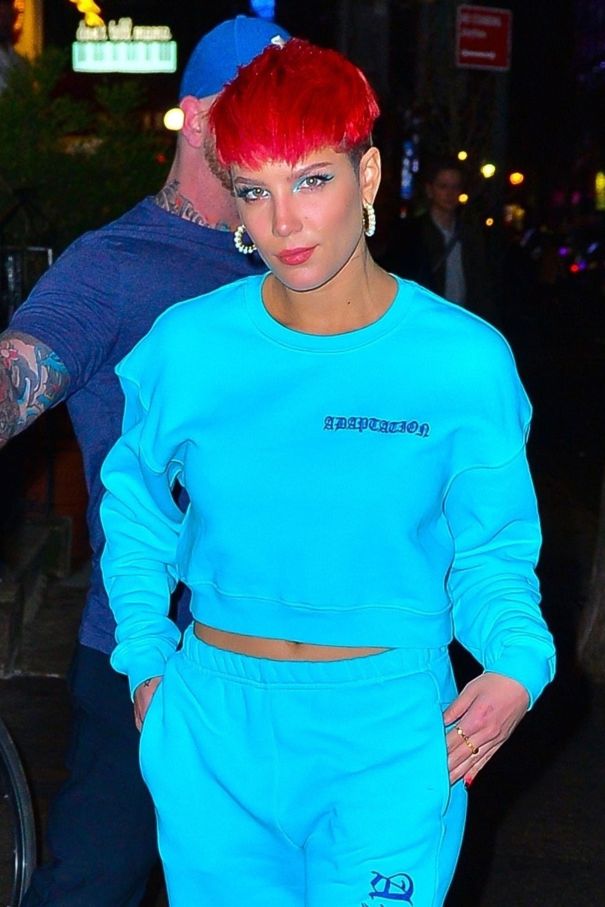 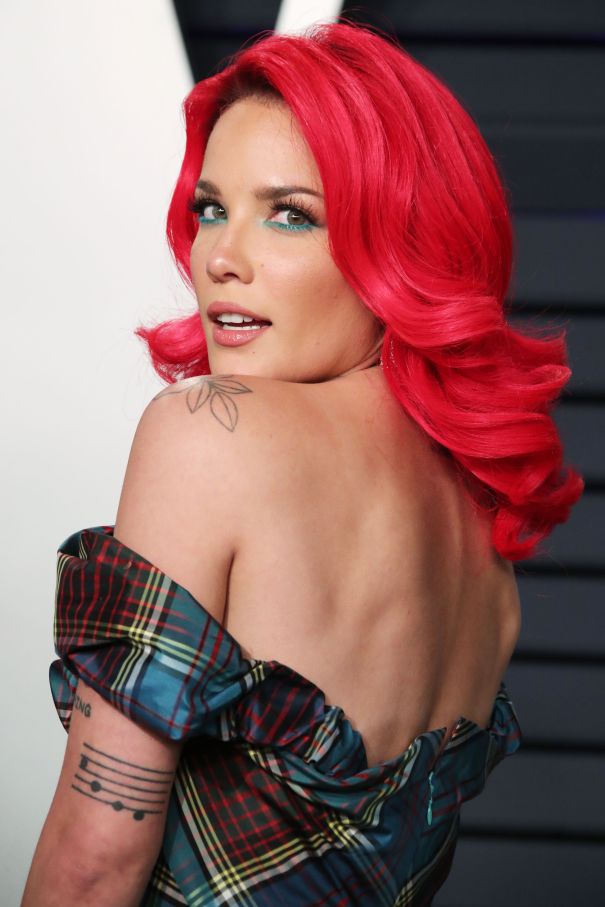