Since her first red carpet appearance in 2005, Chloe Grace Moretz has since been in 50 + movies and has graced us with a whirlwind of looks.

From tailored suits to edgy glam, we’re celebrating the “Greta” stars 22nd birthday with a look back at her style transformation through the years. 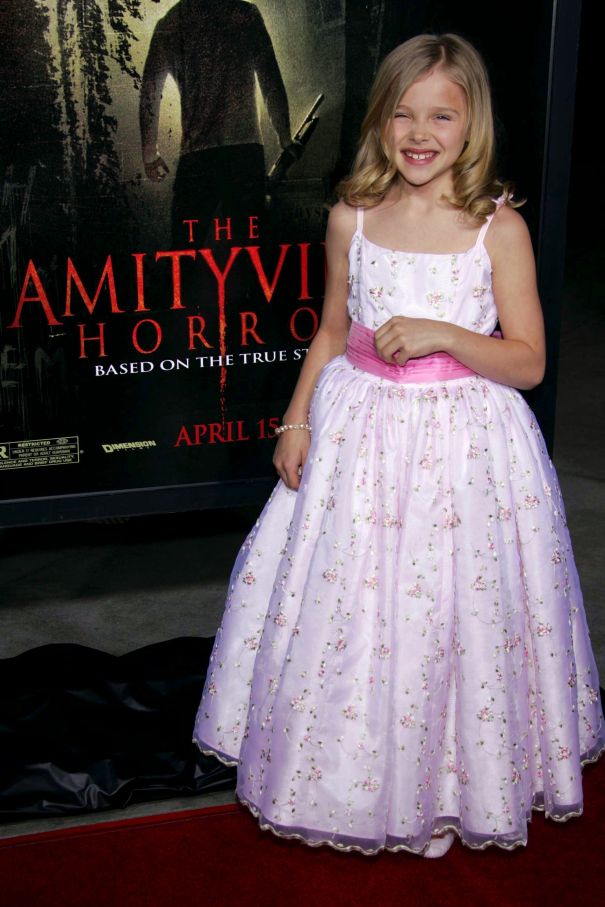 We have all watched the American actress grow up on the red carpet and we cannot forget her big-screen debut in “The Amityville Horror” alongside Ryan Reynolds. At just 8-years-old, Moretz rocked the red carpet in an adorable princess gown, setting the bar high for years of red carpet appearances. 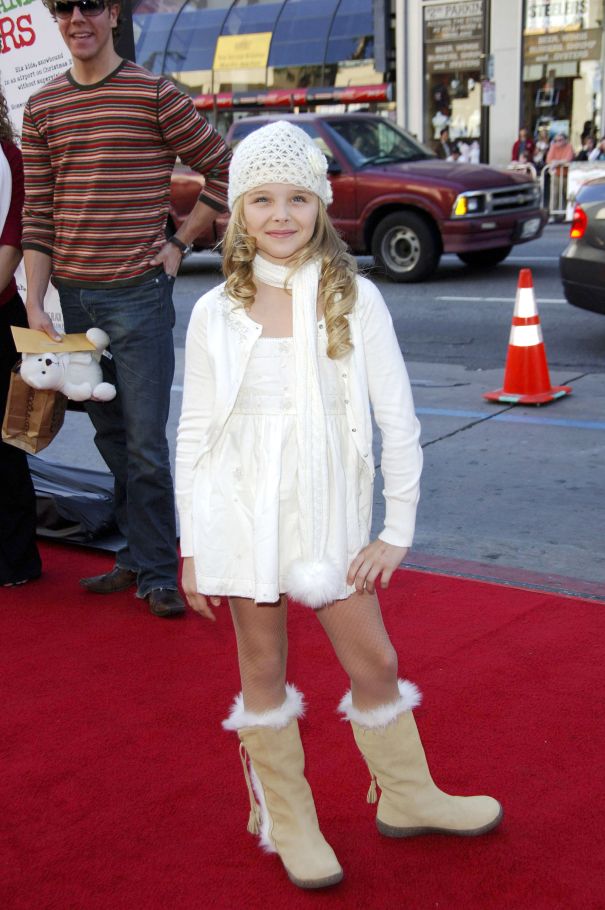 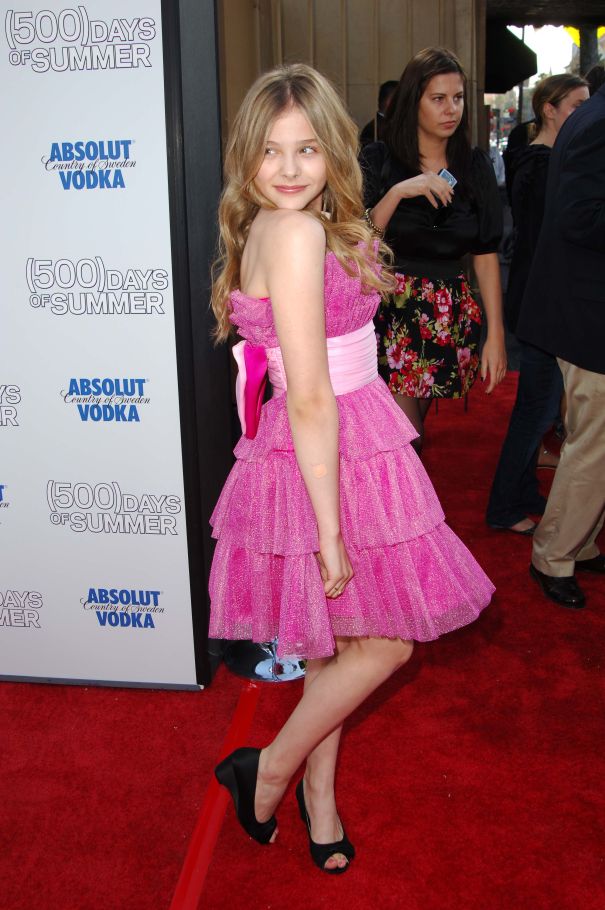 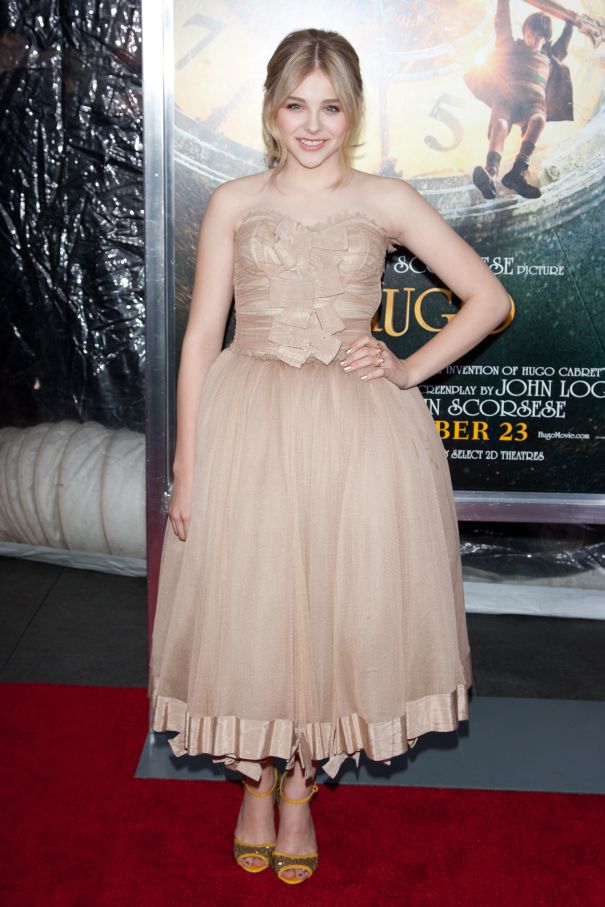 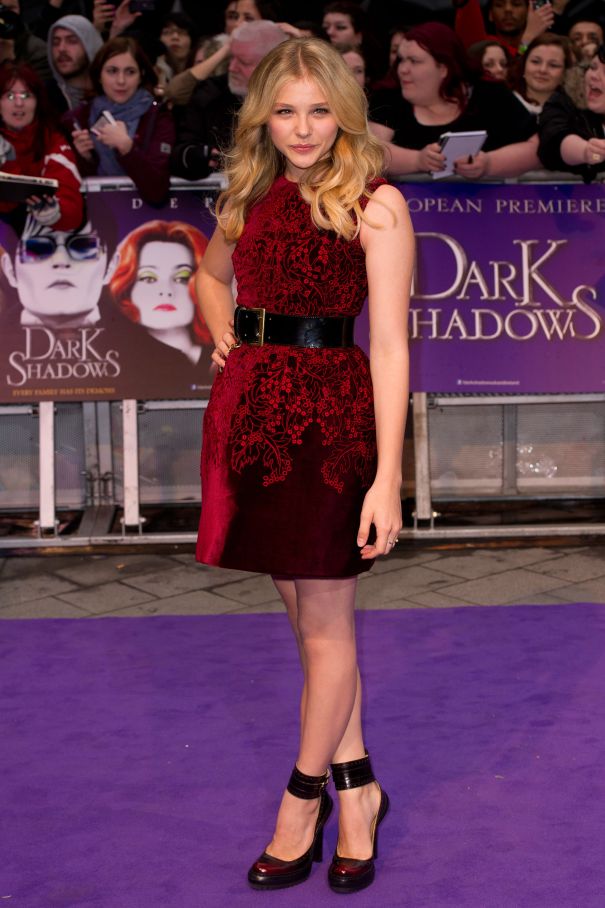 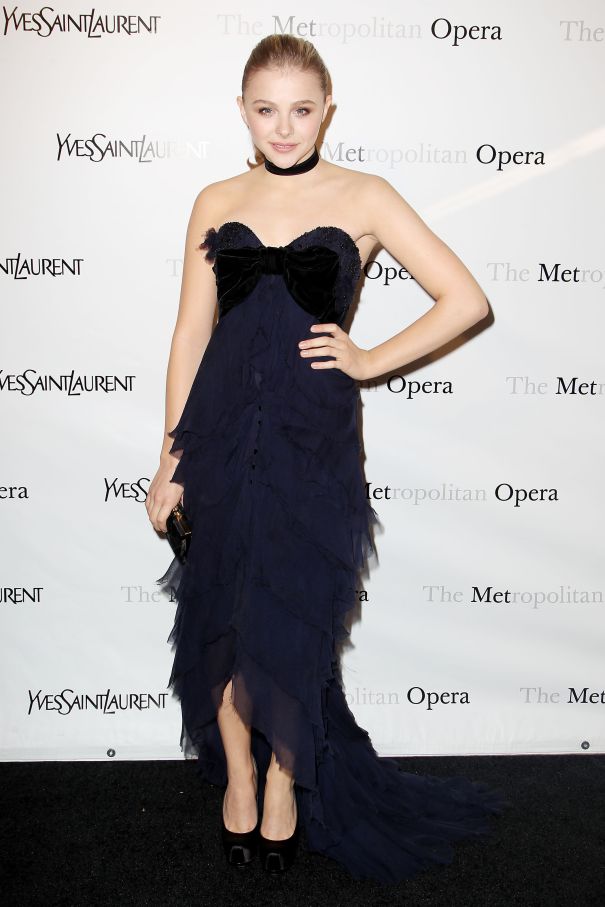 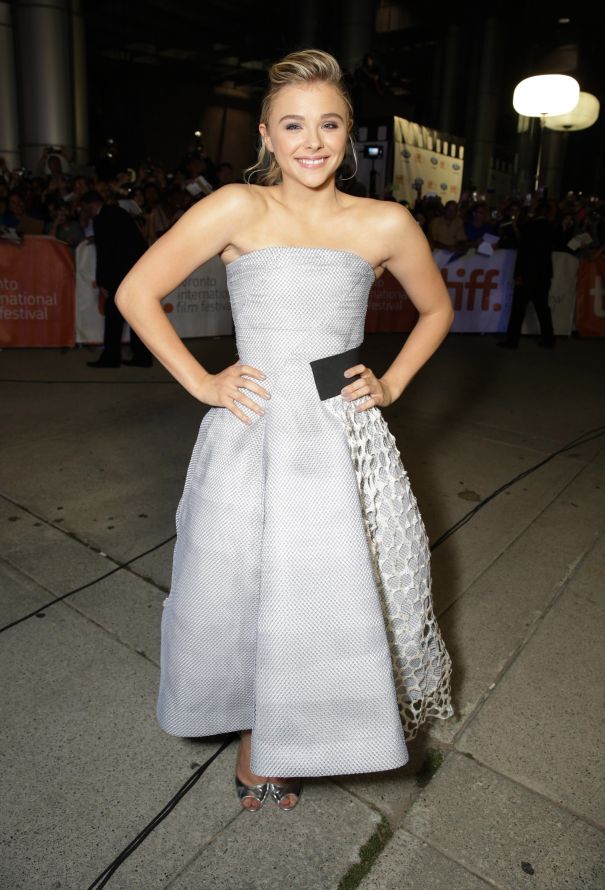 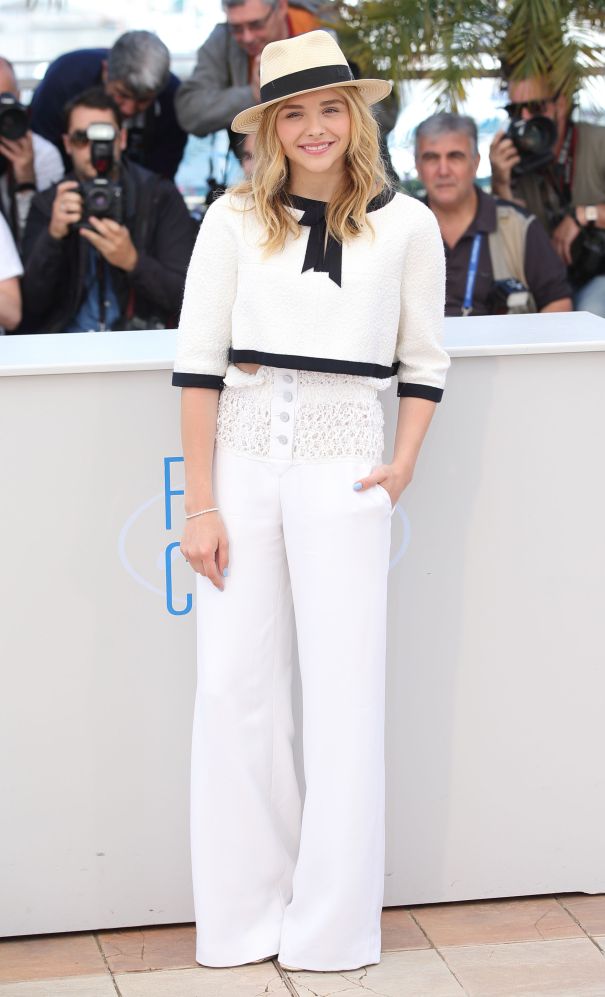 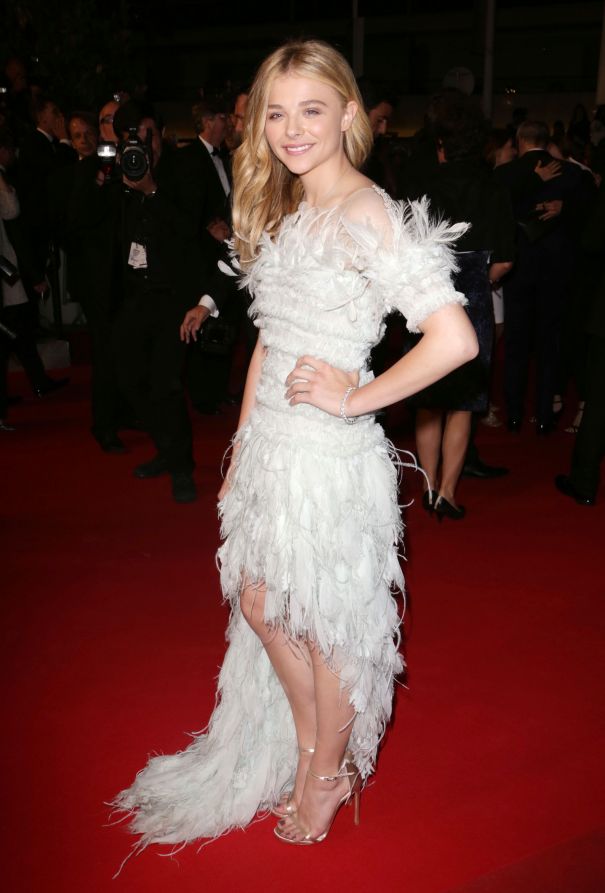 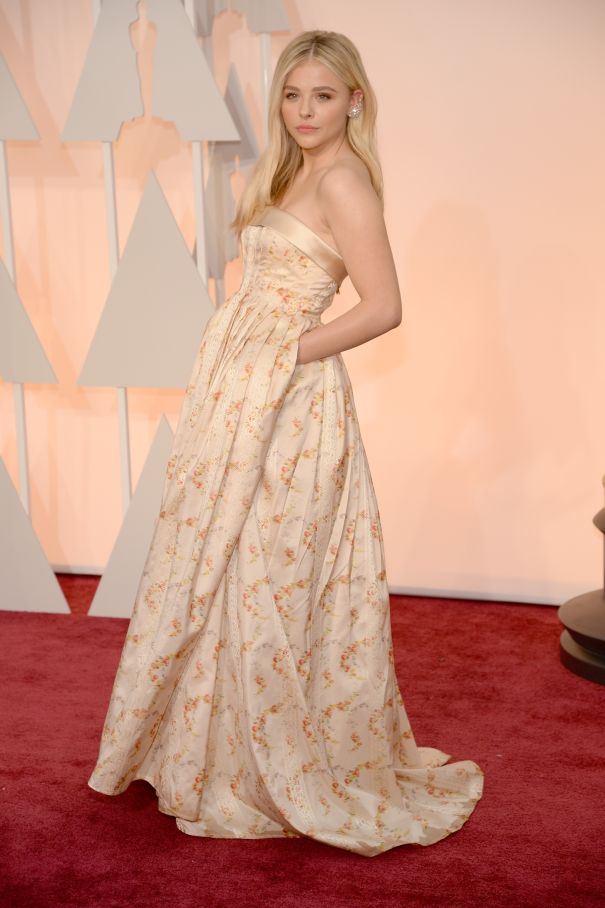 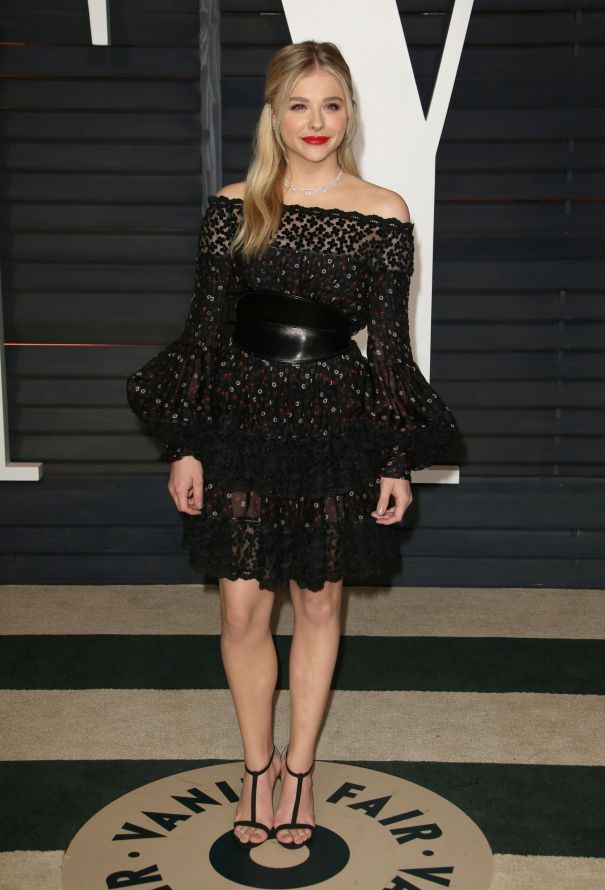 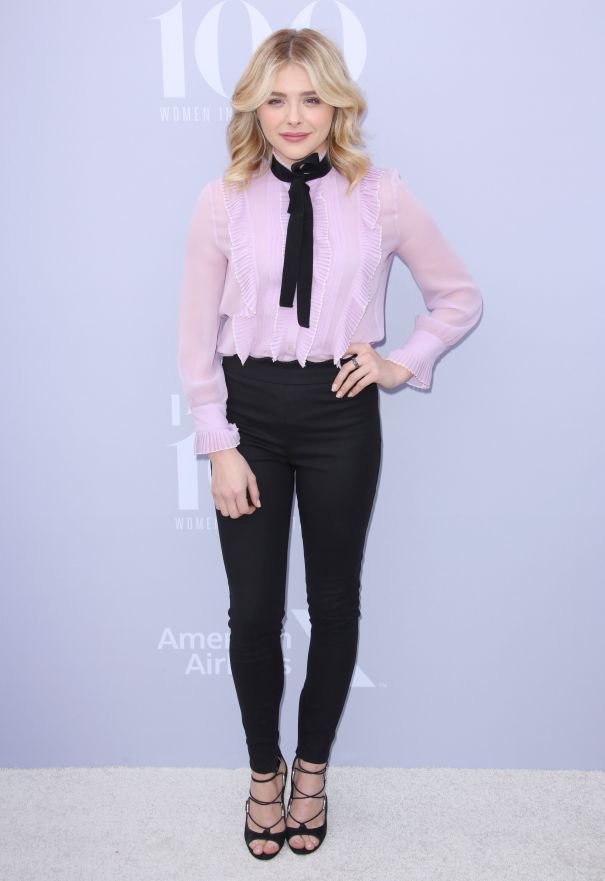 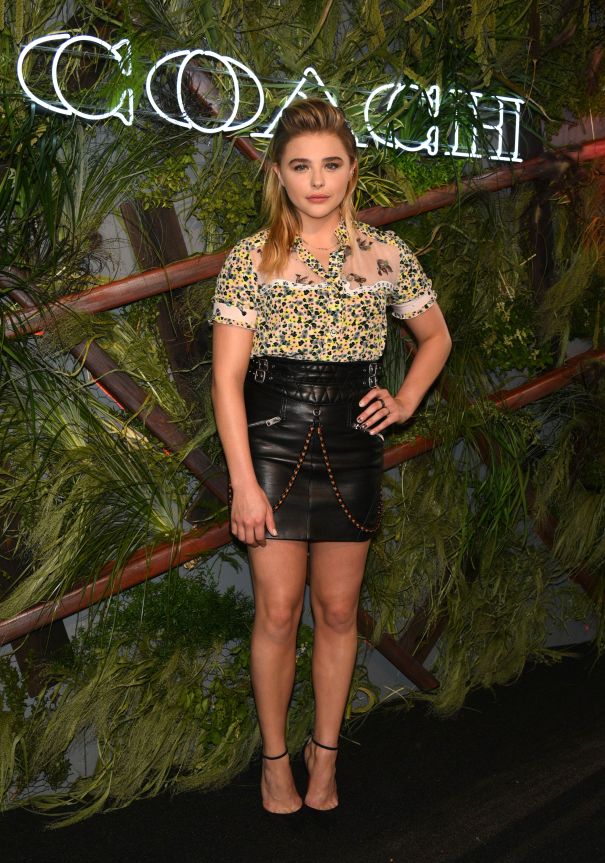 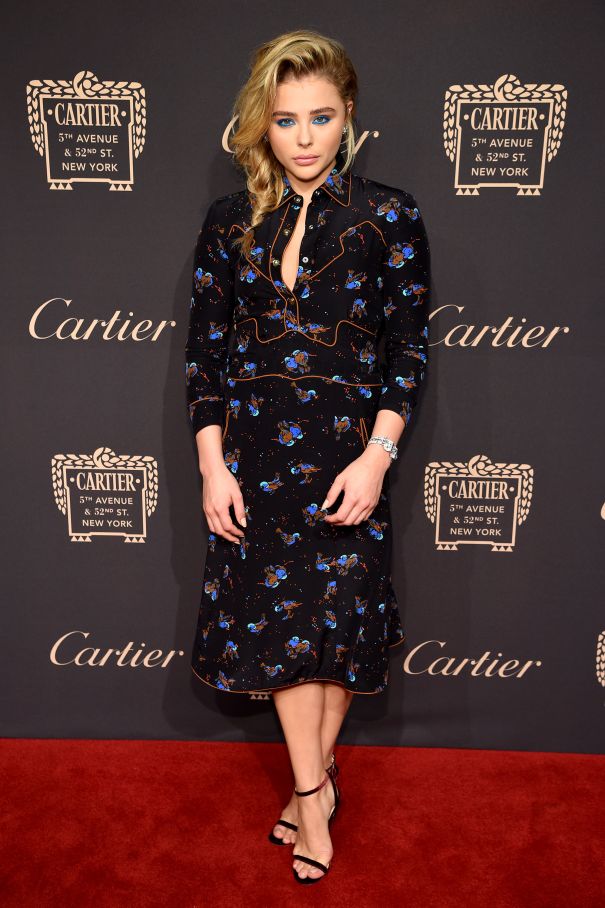 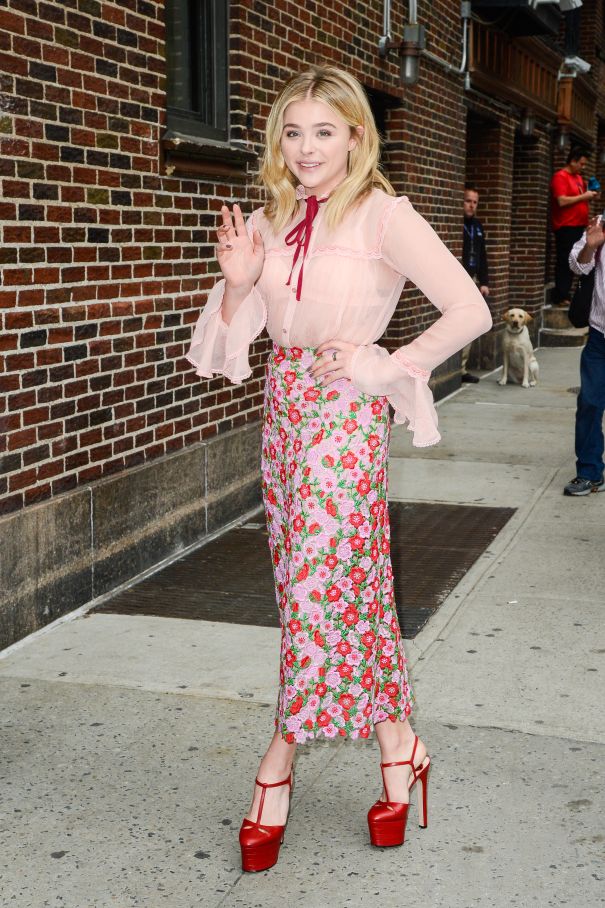 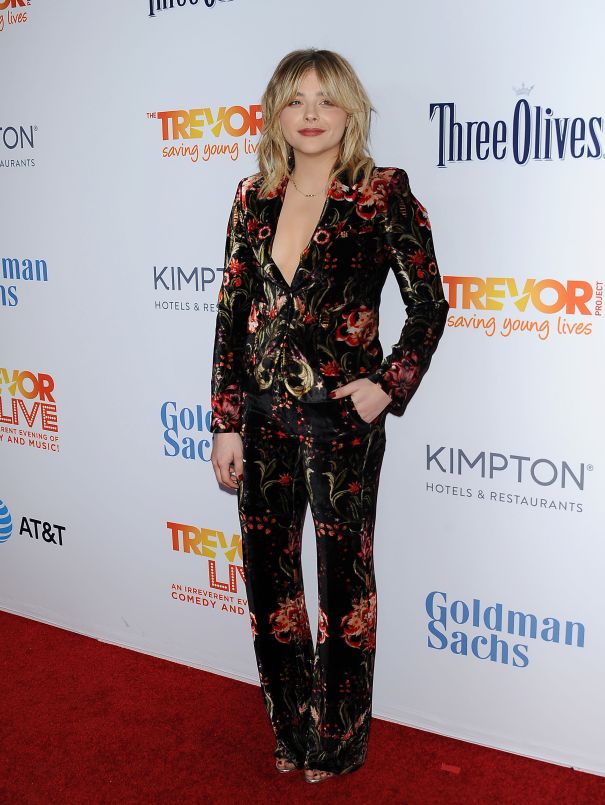 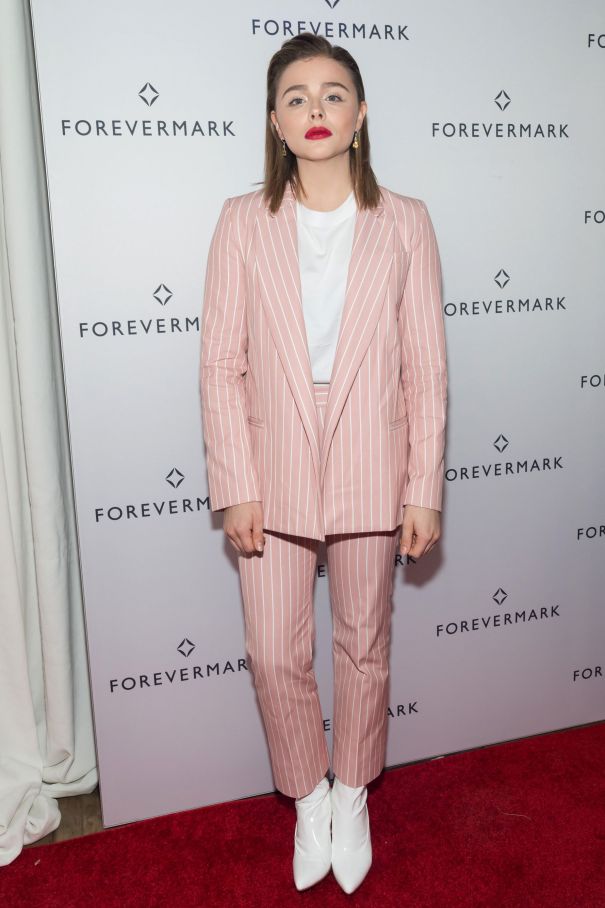 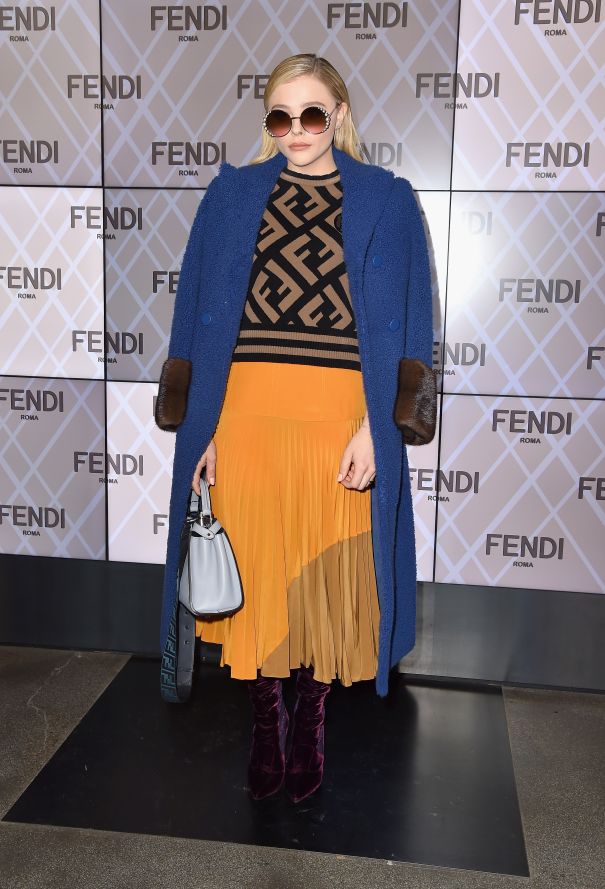 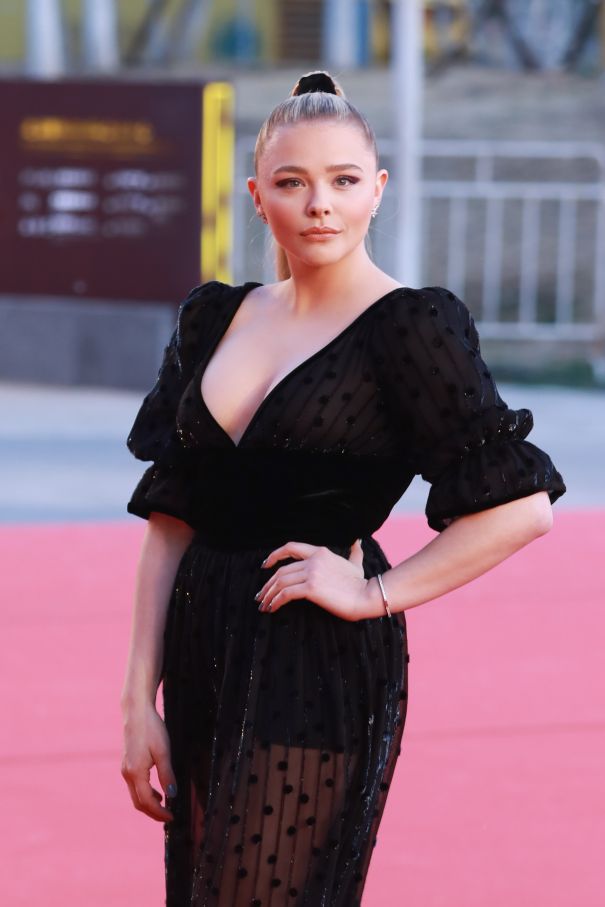 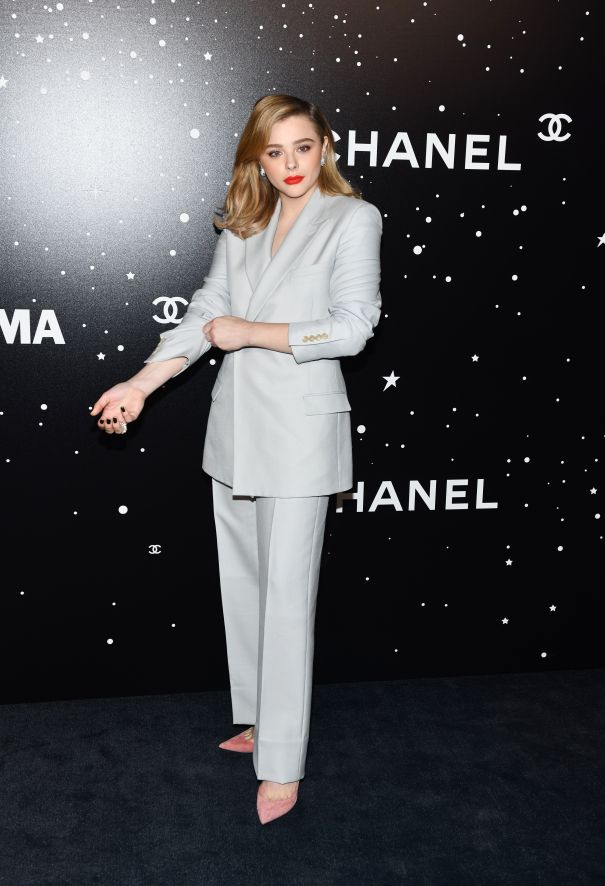