With Valentine’s Day upon us, stars are getting all loved up for the most romantic holiday of the year. Check out how your favourite celebs are celebrating! 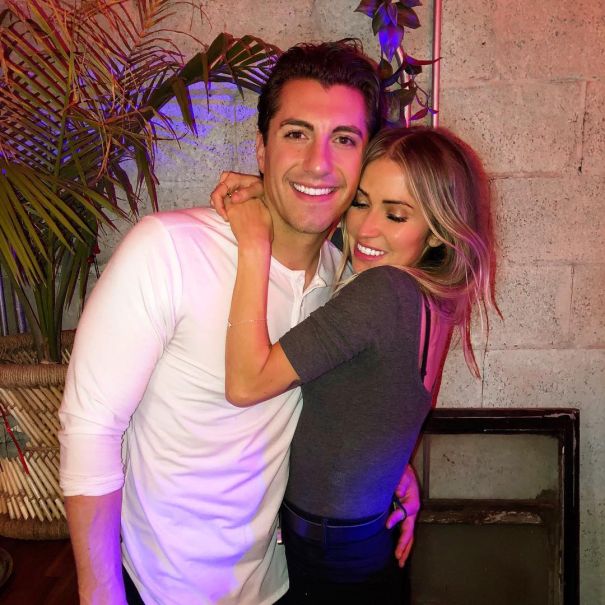 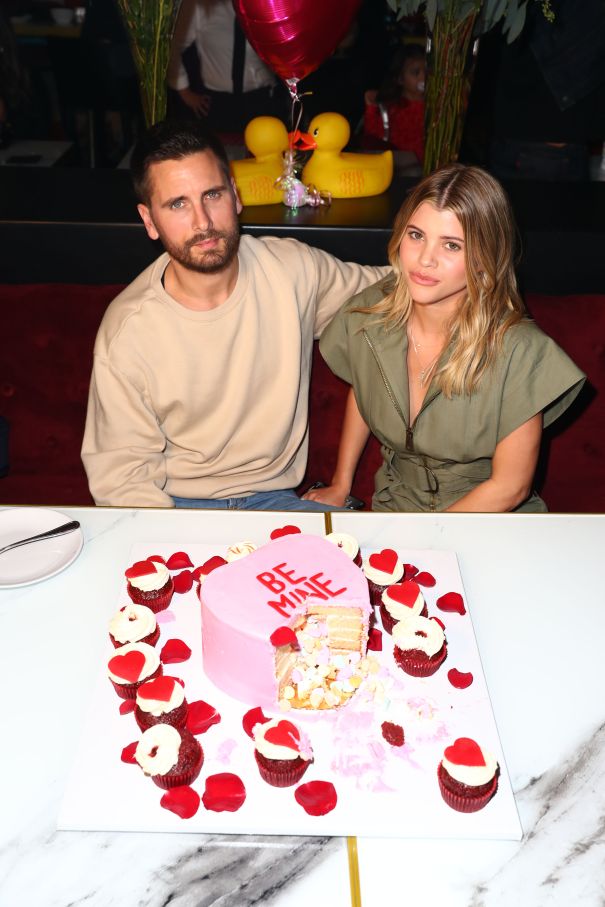 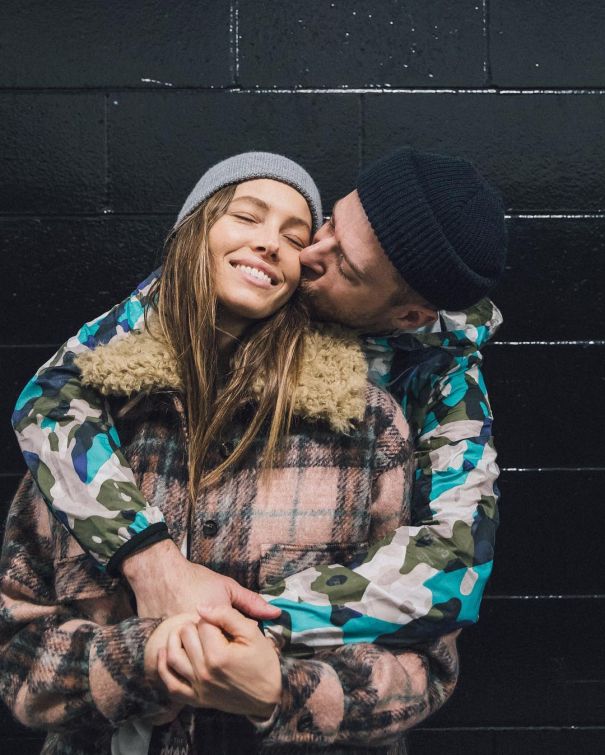 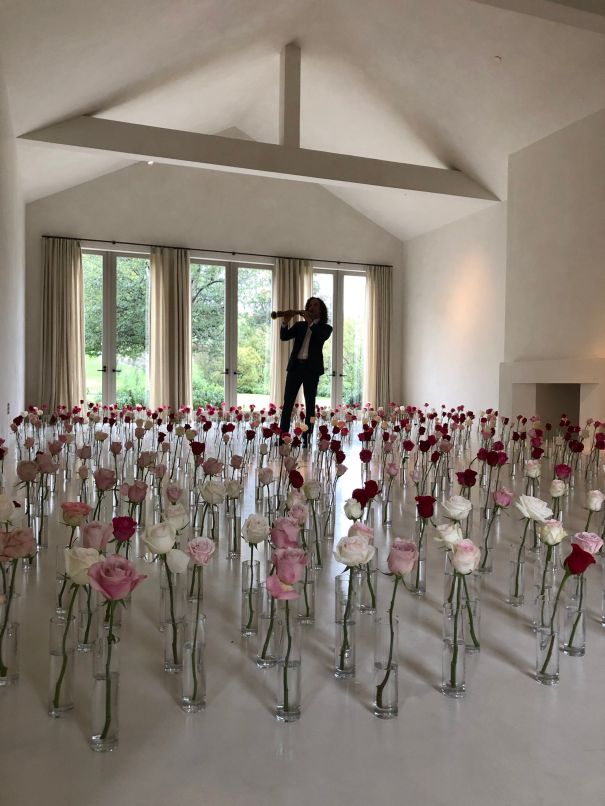 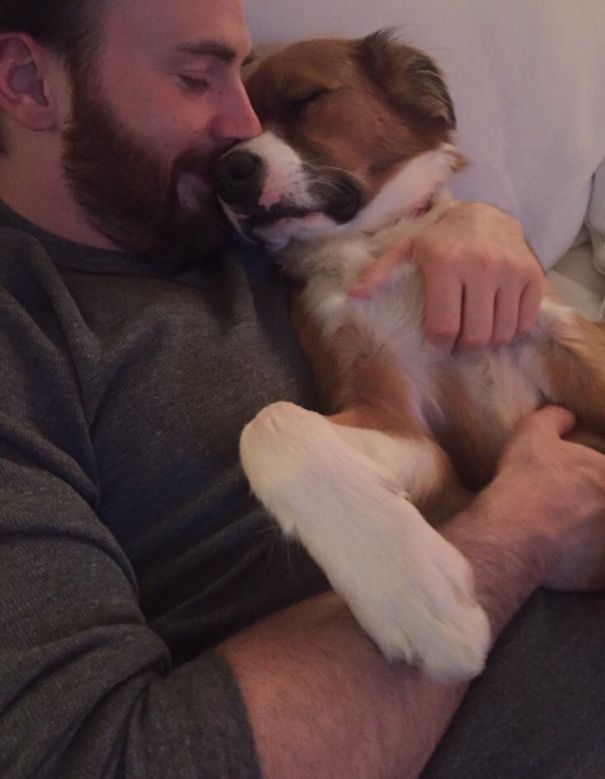 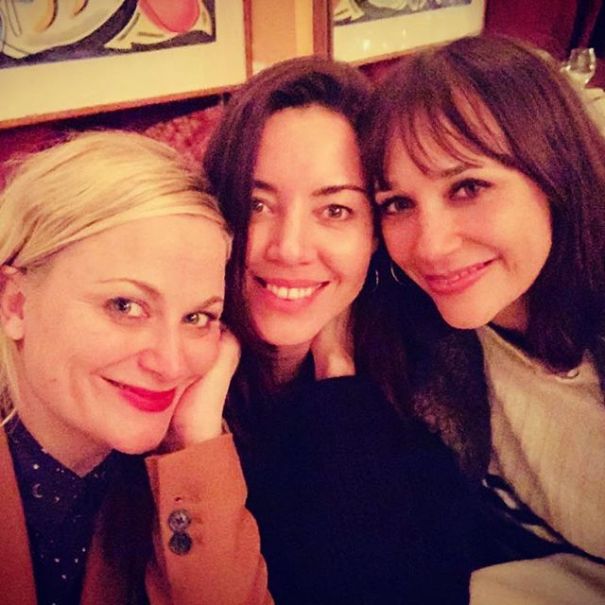 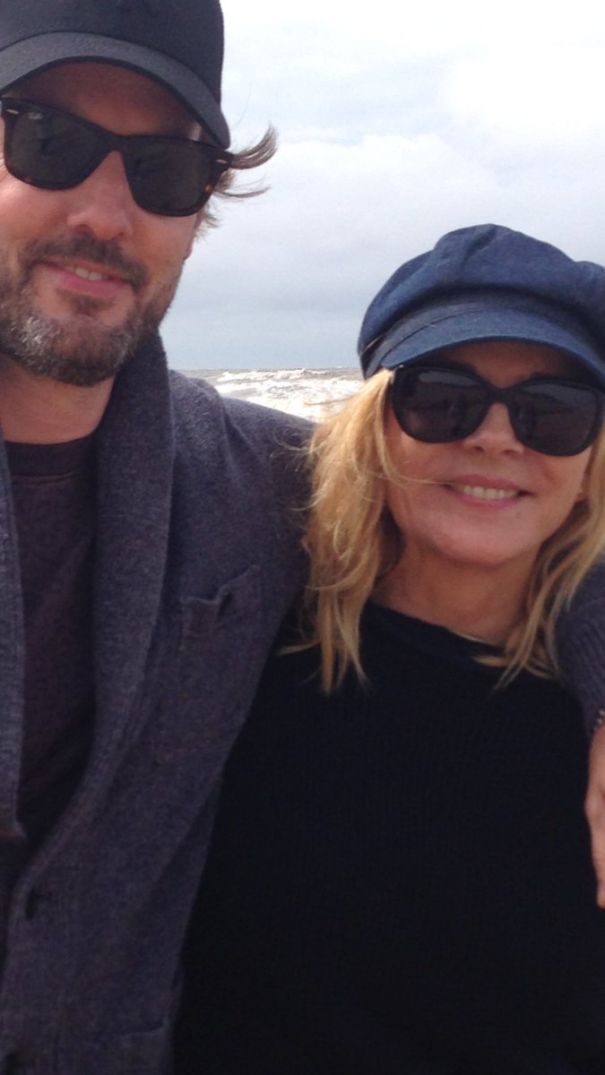 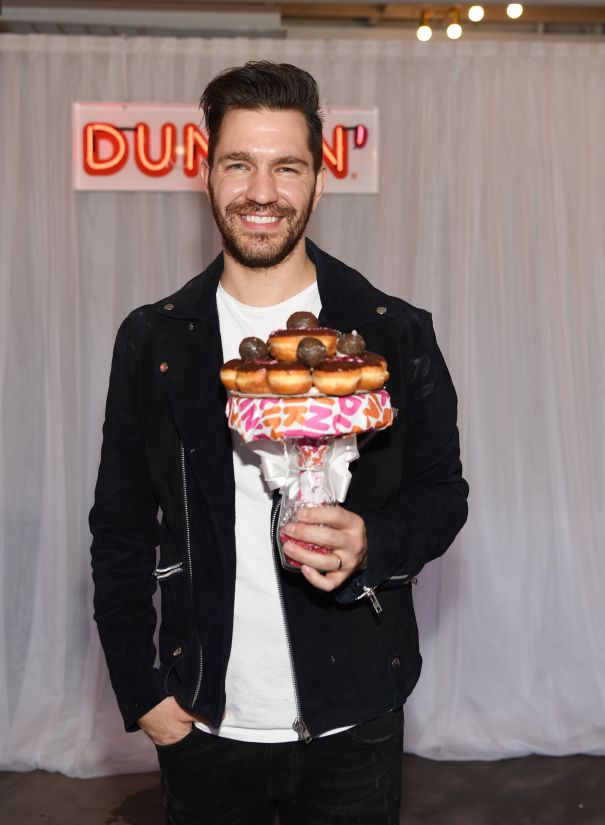 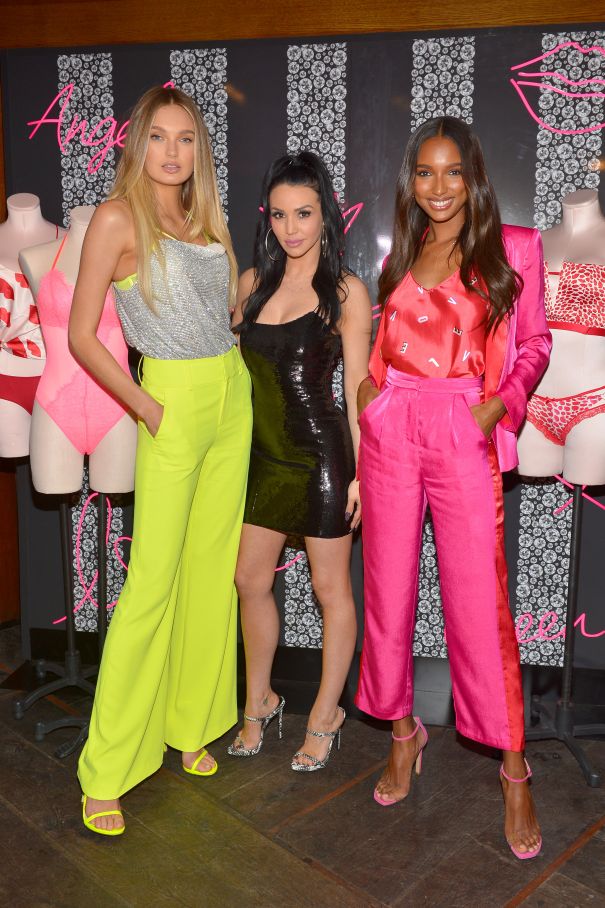 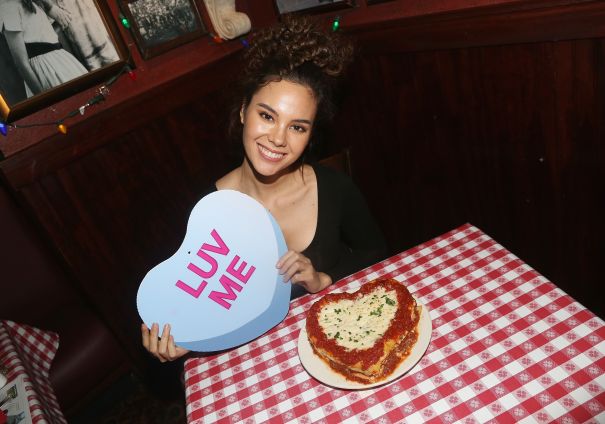 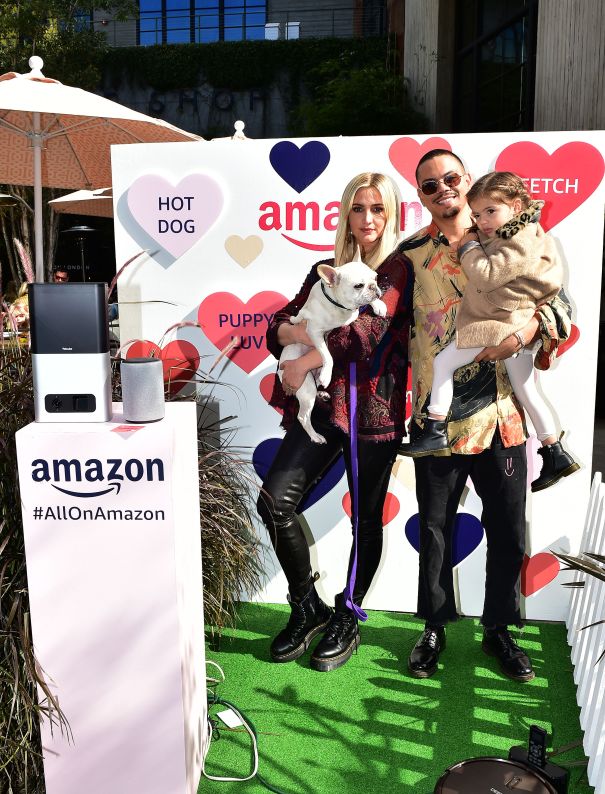 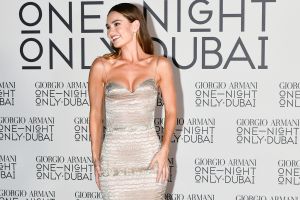