This Week: The Rock’s “Titan Games” crowns its first champion, “The Voice” returns with rookie coach John Legend, the final “Masked Singer” is revealed, Kate Beckinsale heads to the Congo for “The Widow”, an amazing human achievement chronicled in “Free Solo” and the controversial Michael Jackson pedophilia documentary “Leaving Neverland”. 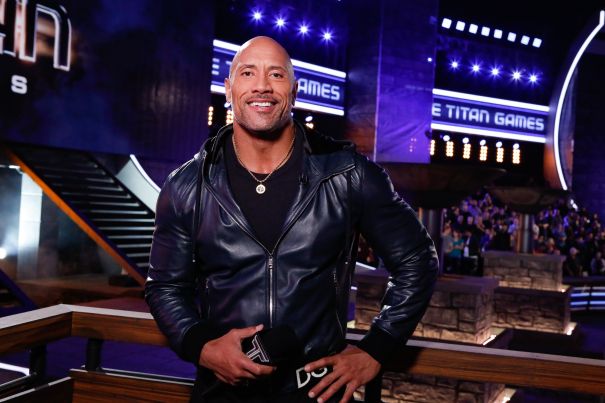 The field of exceptional athletes has been winnowed down from 64 to the final eight, and host Dwayne "The Rock" Johnson will be on hand to crown the winner in the sure-to-be dramatic conclusion to the gruelling reality competition's debut season.
* Monday, Feb. 25 on Global 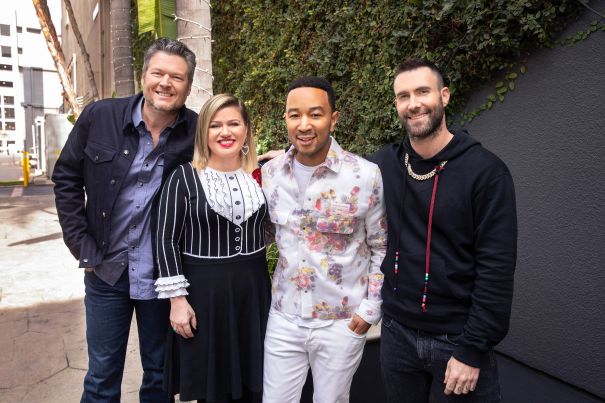 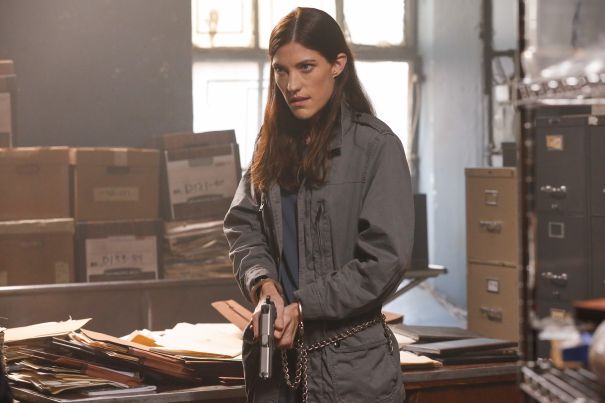 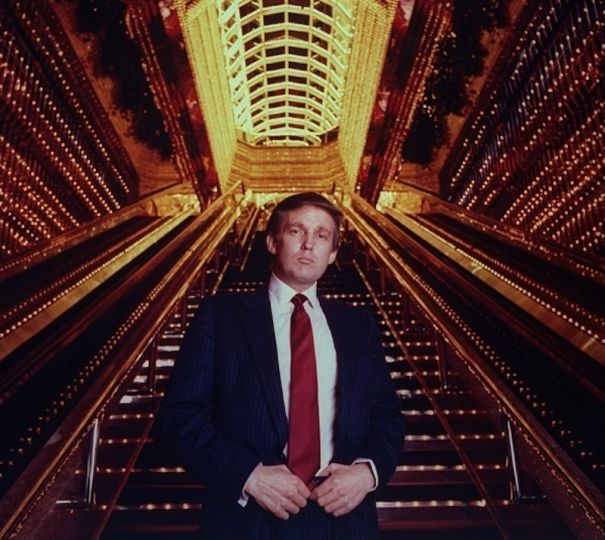 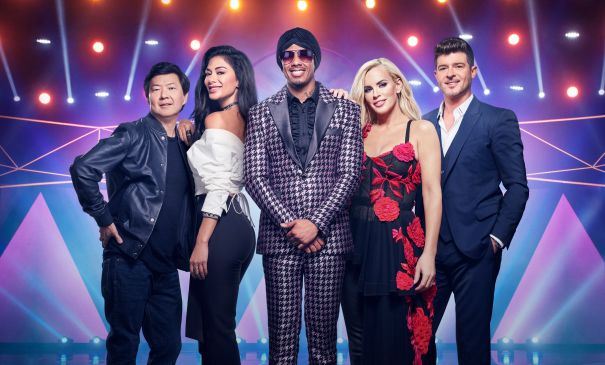 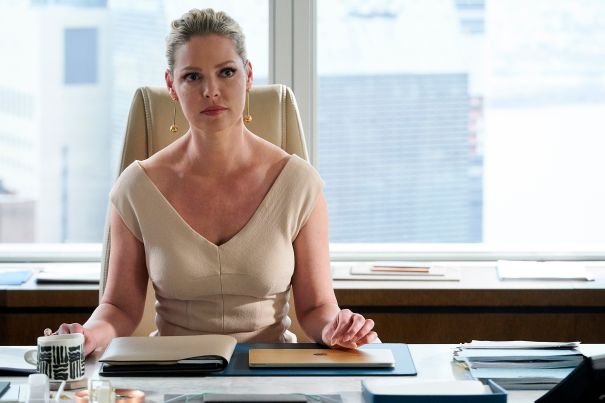 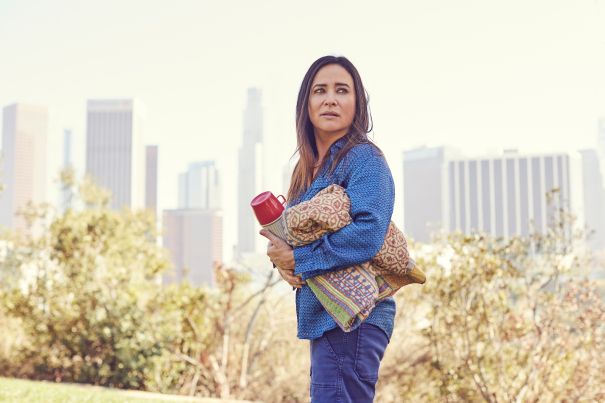 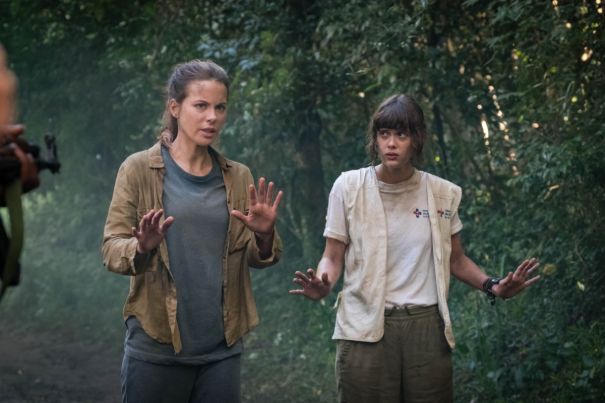 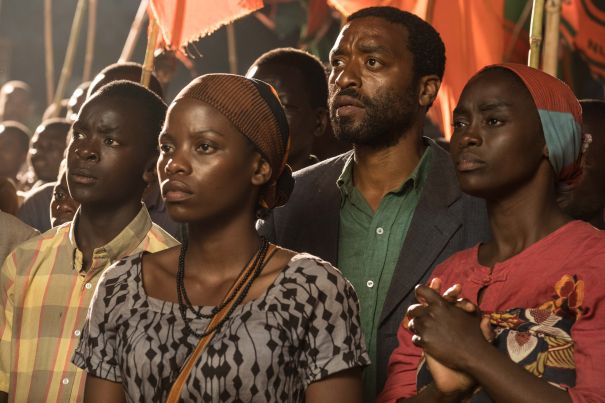 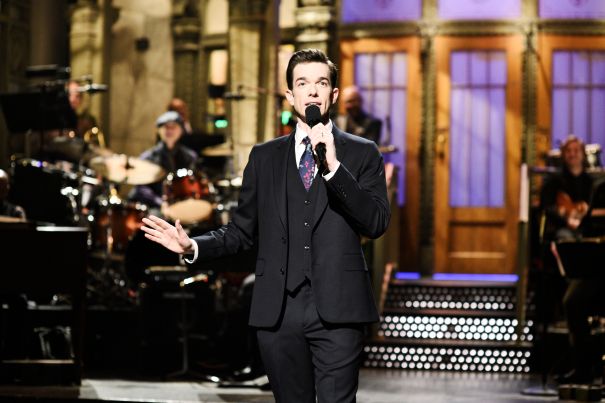 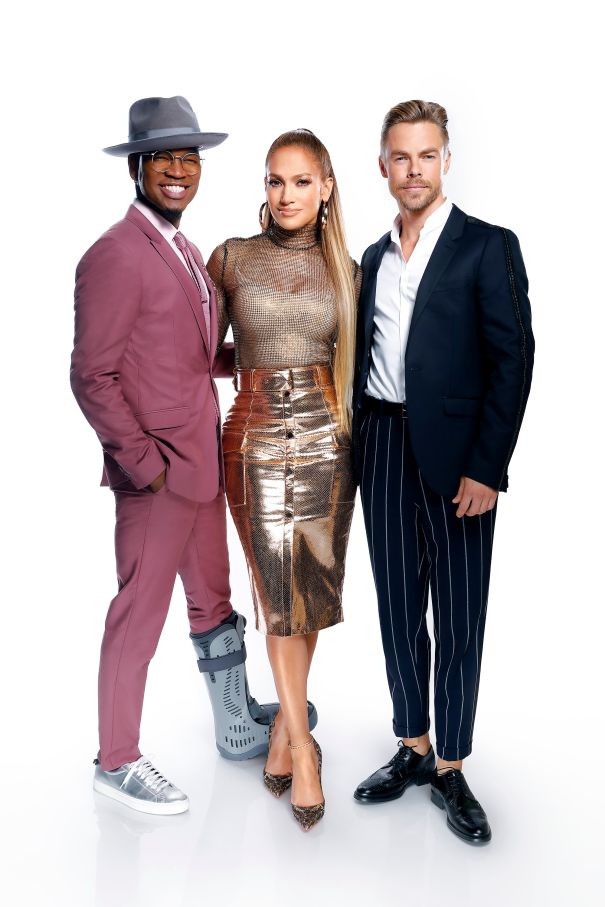 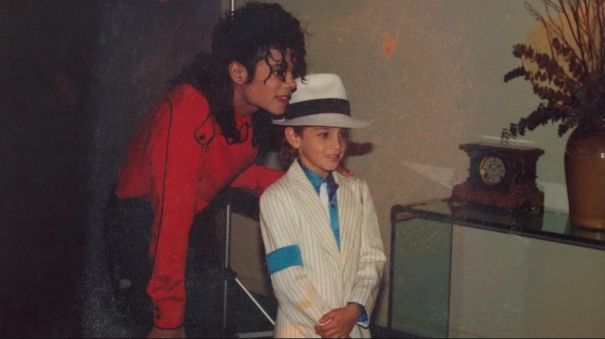 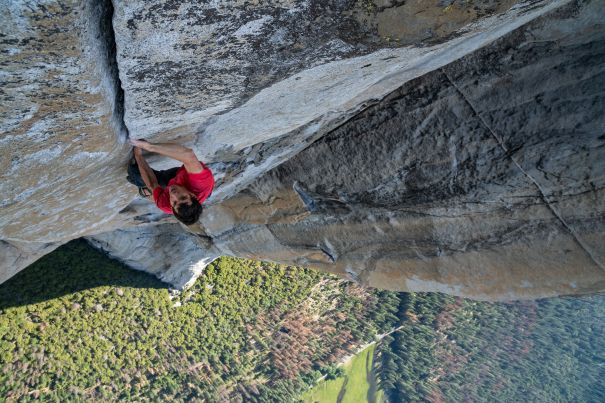 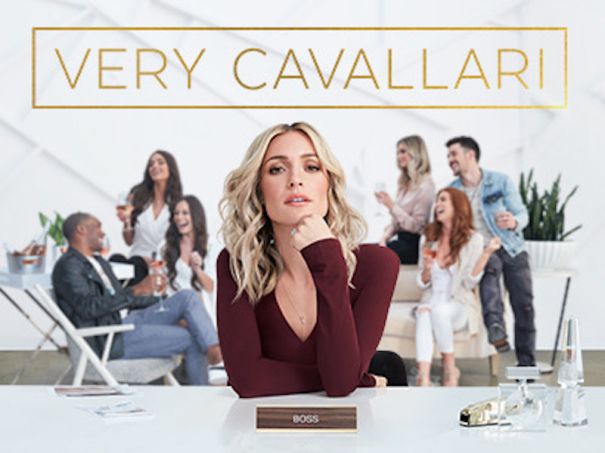 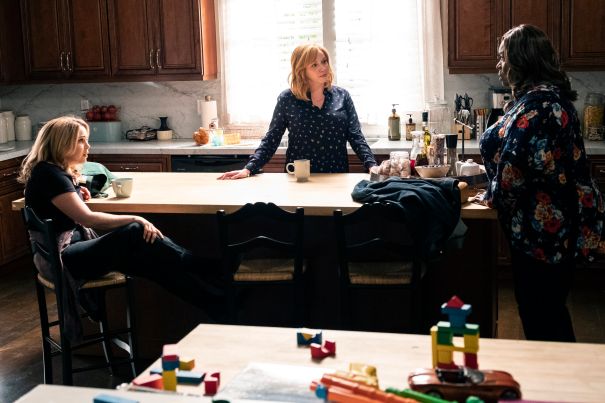 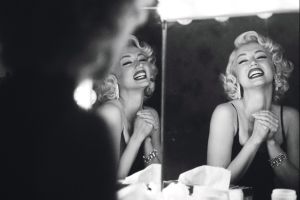