Actors Who Have The Most Oscar Nominations Without A Win

Following Olivia Colman’s surprise win for Best Actress at the 91st Academy Awards, “The Wife” star Glenn Close is now the most-nominated living actress to never have won an Oscar. Close, who has been nominated seven times, is in good company with these mega-talented actors who have likewise never taken home an Oscar despite multiple nominations. 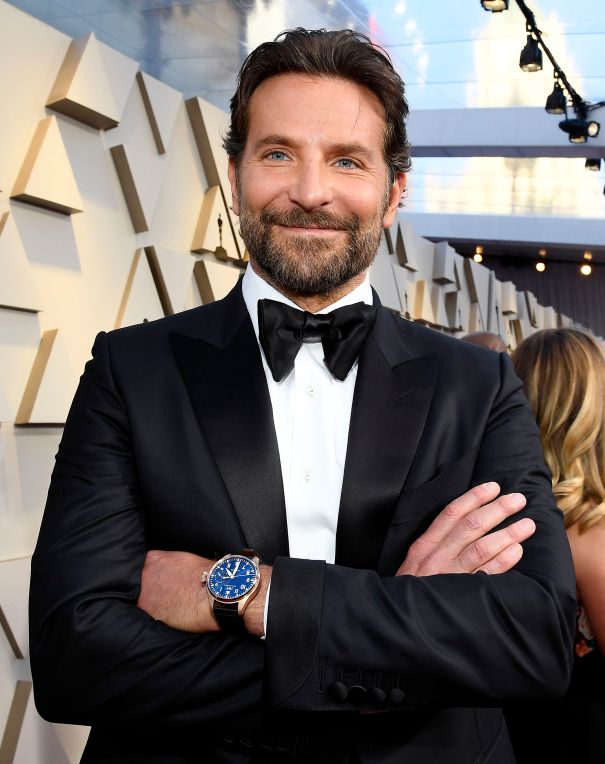 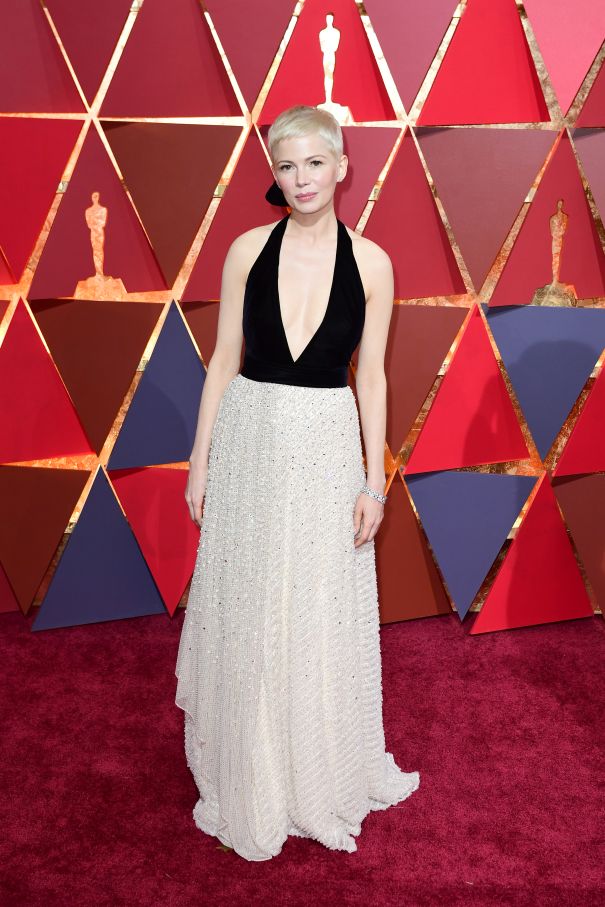 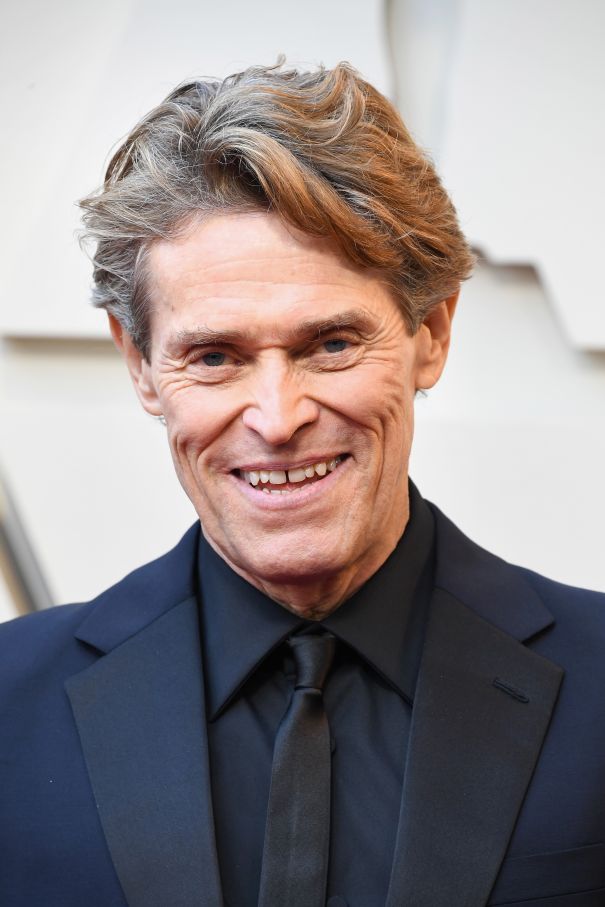 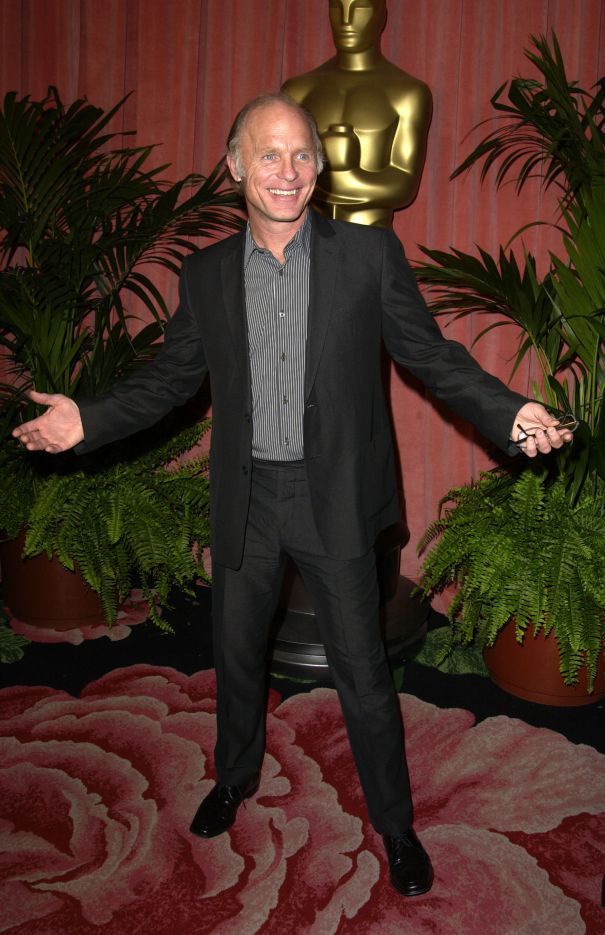 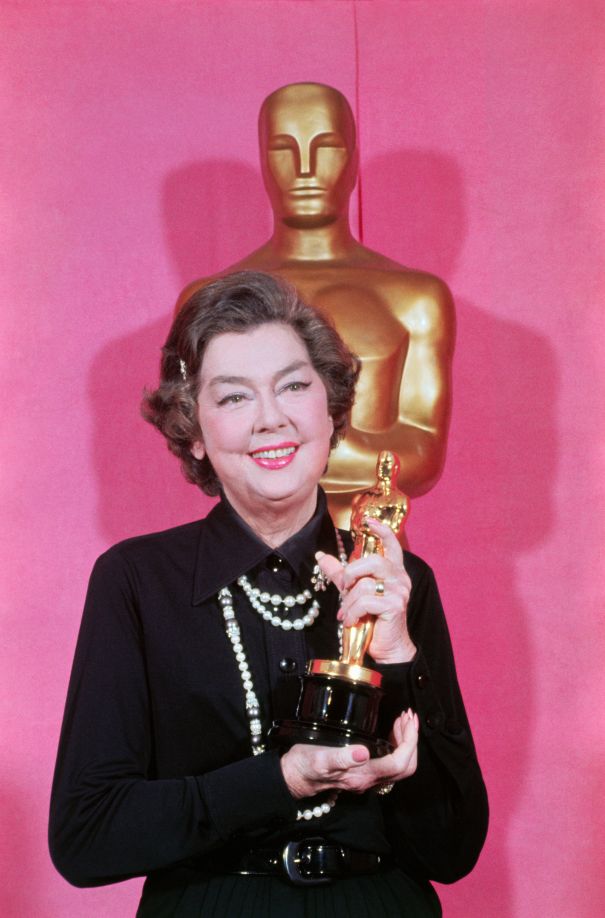 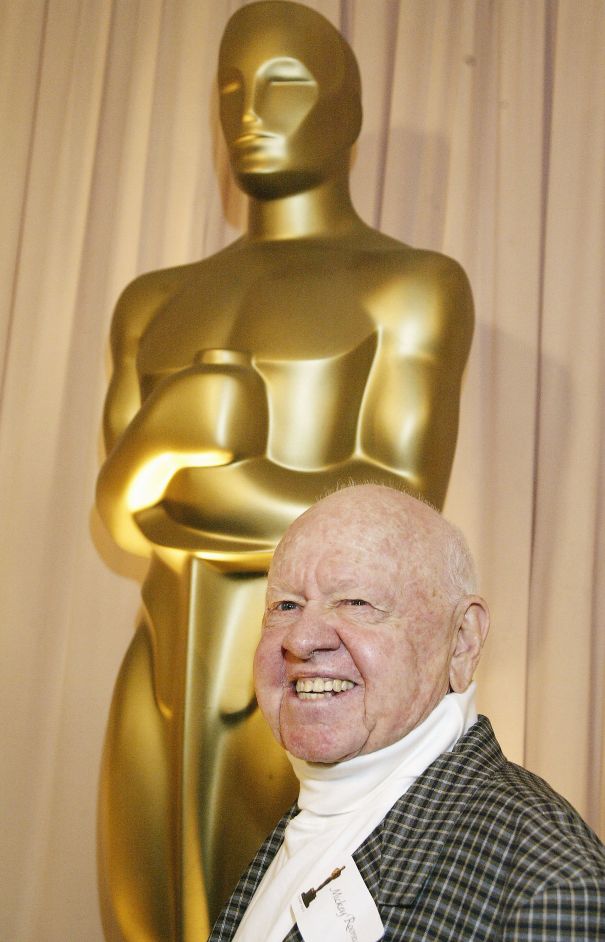 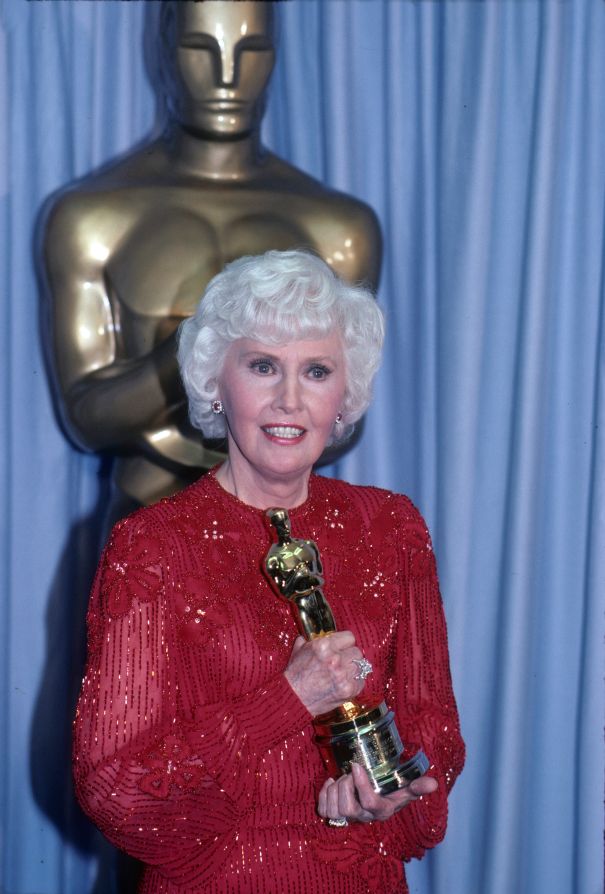 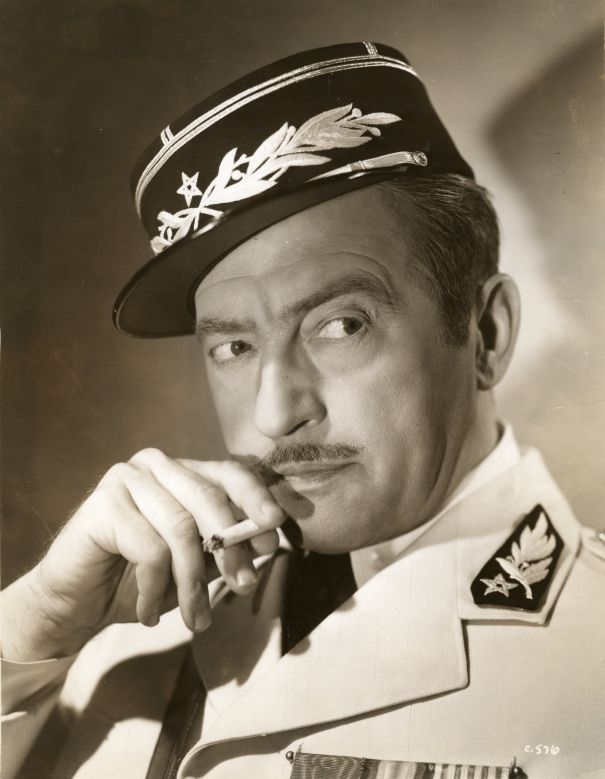 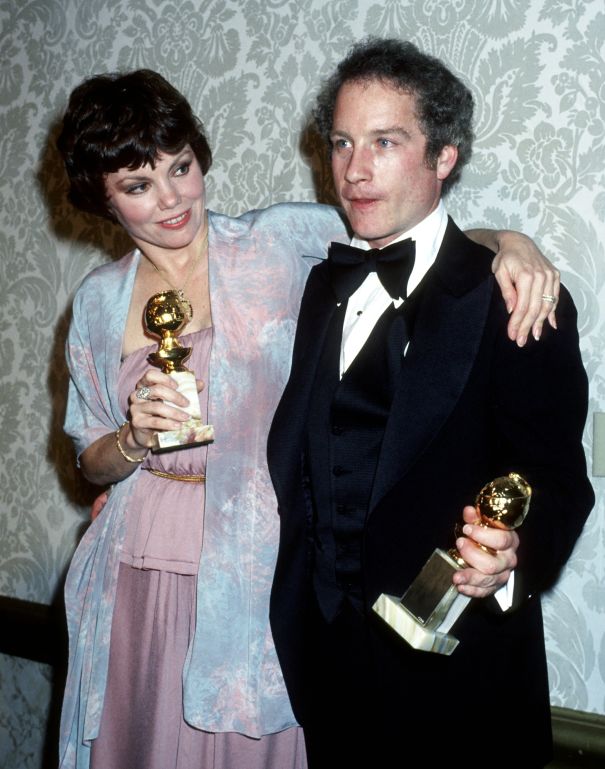 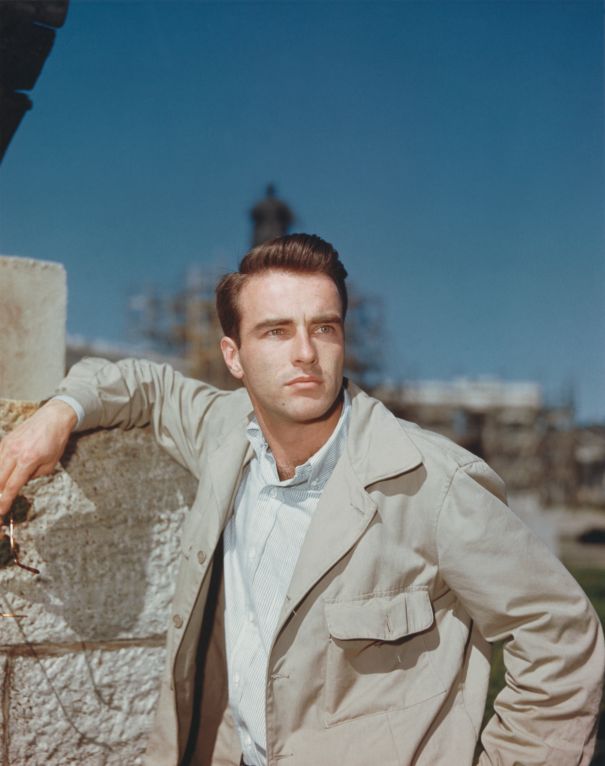 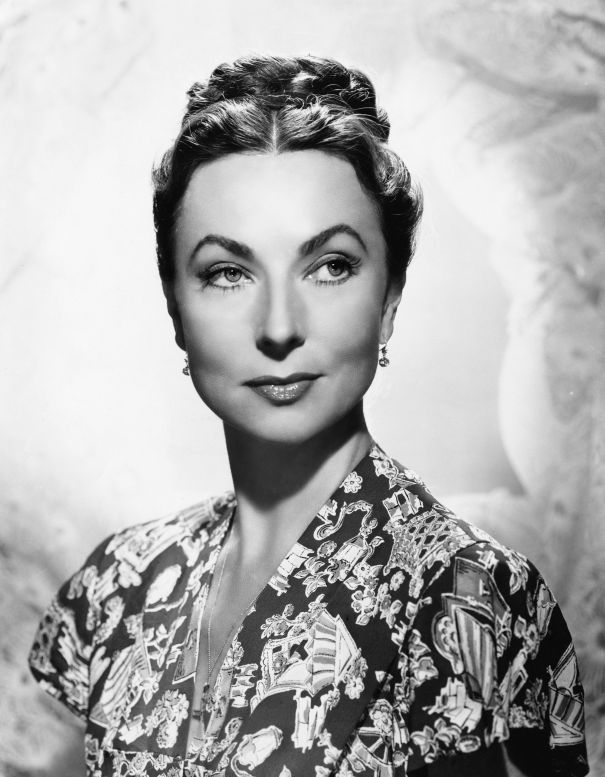 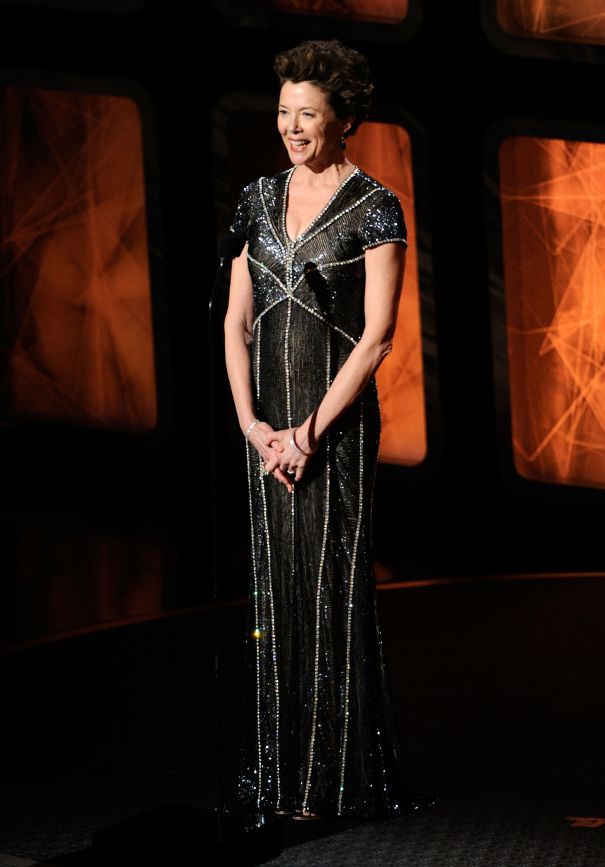 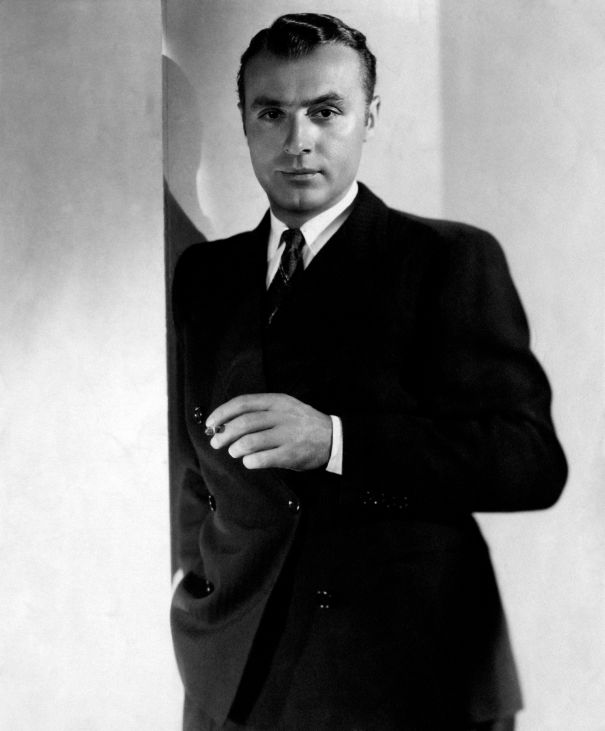 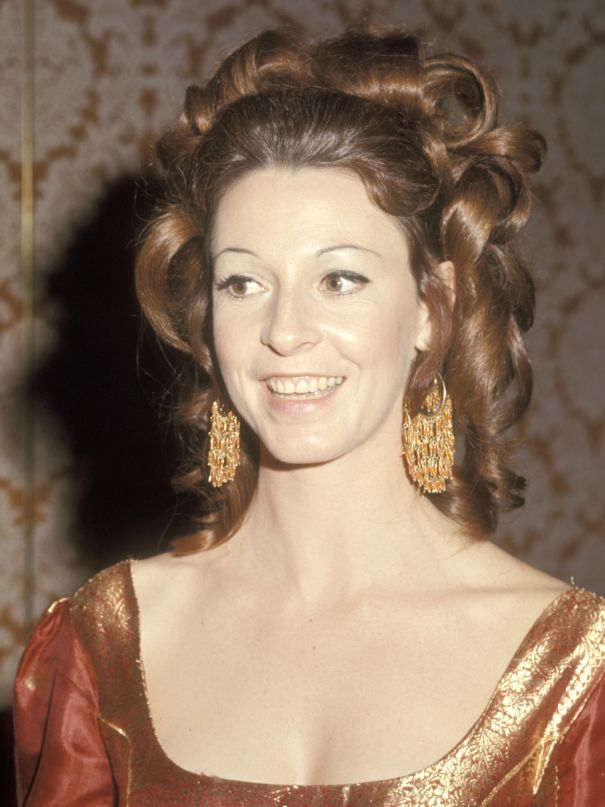 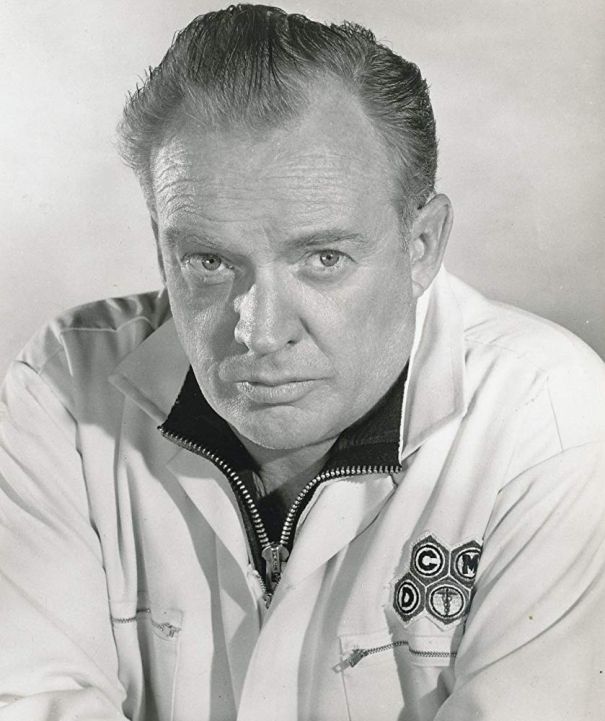 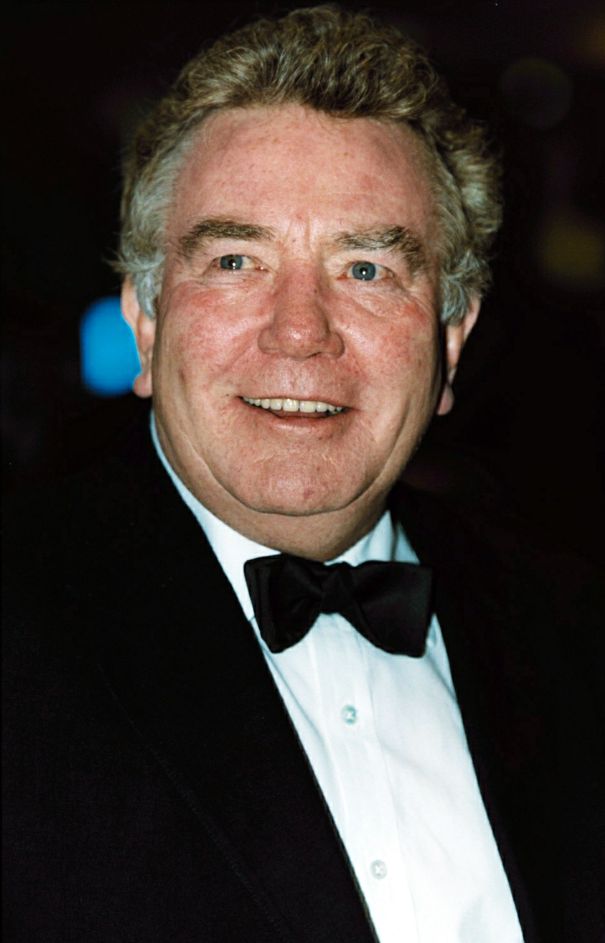 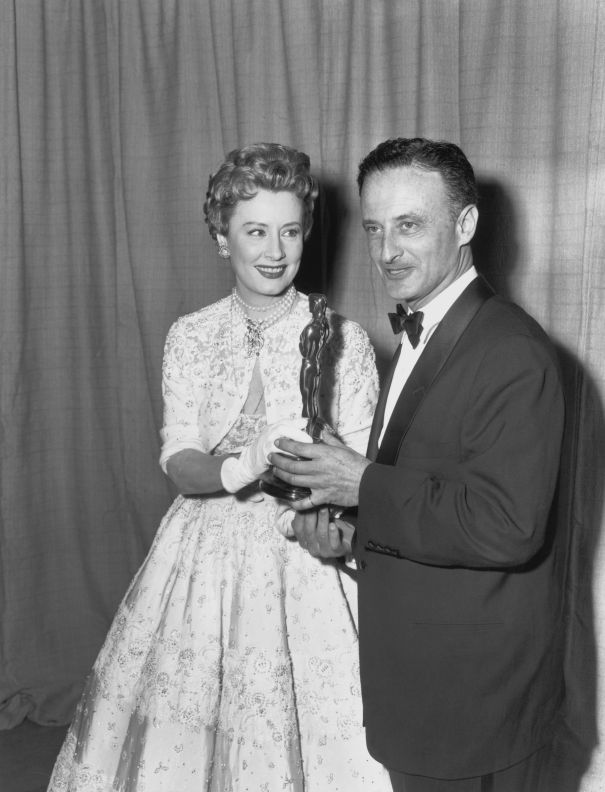 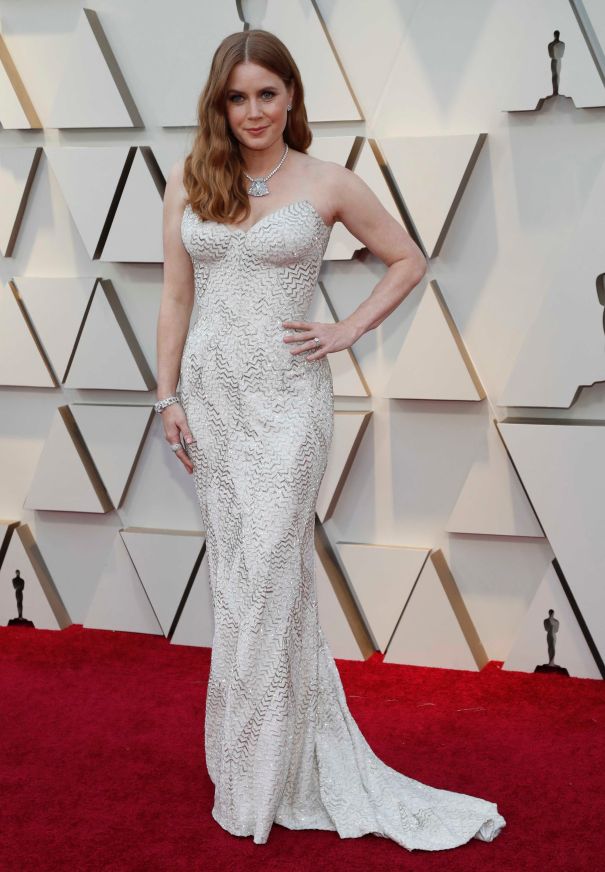 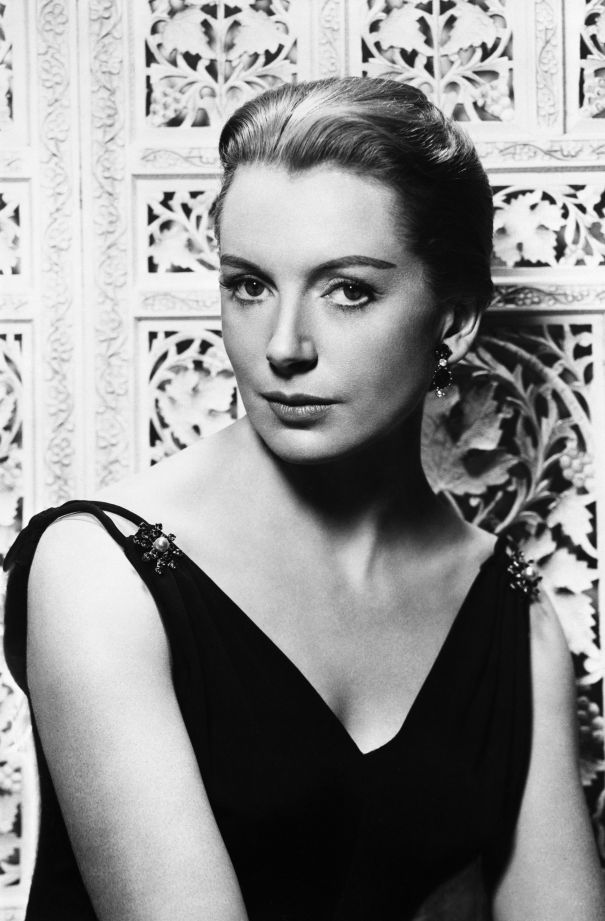 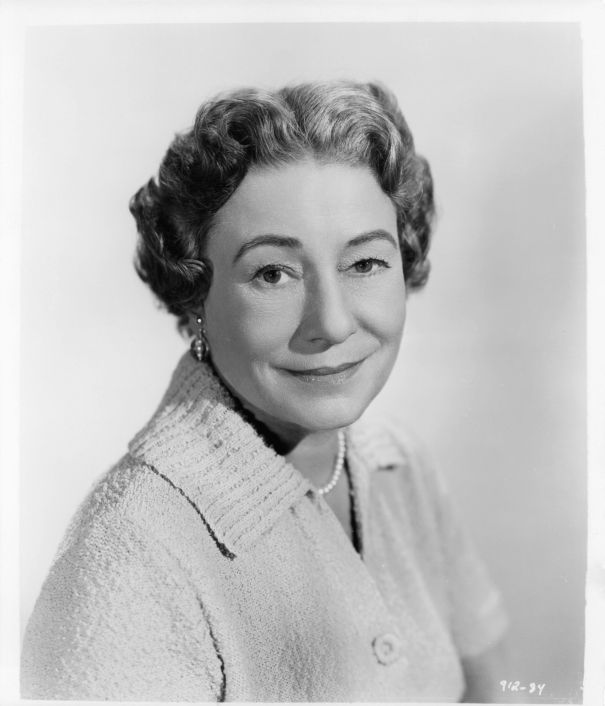 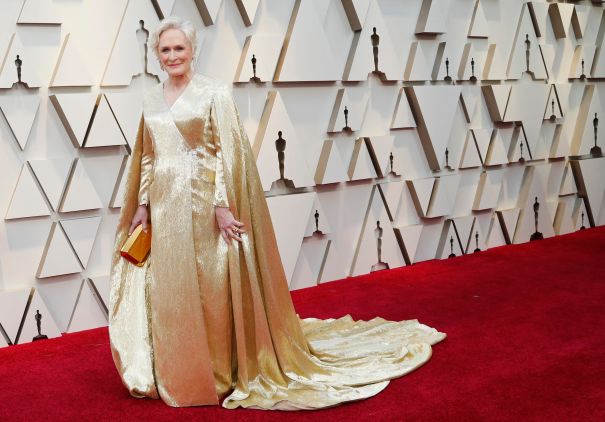 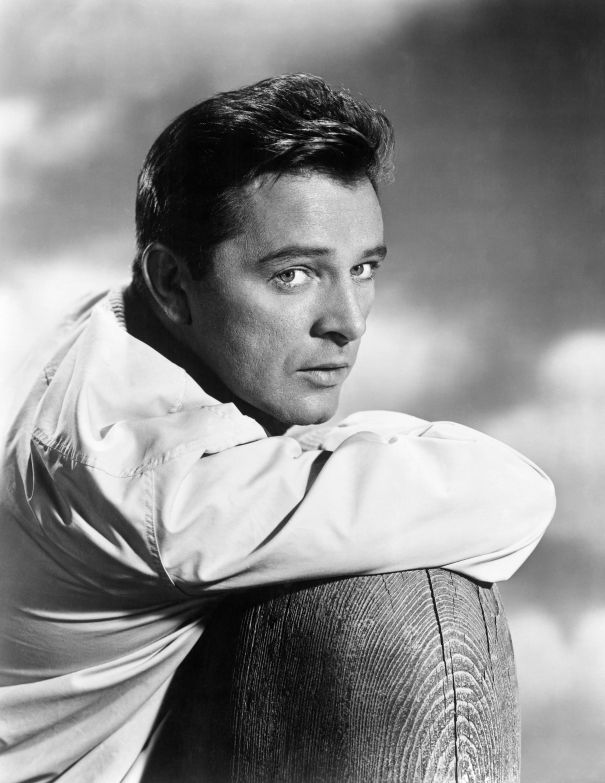 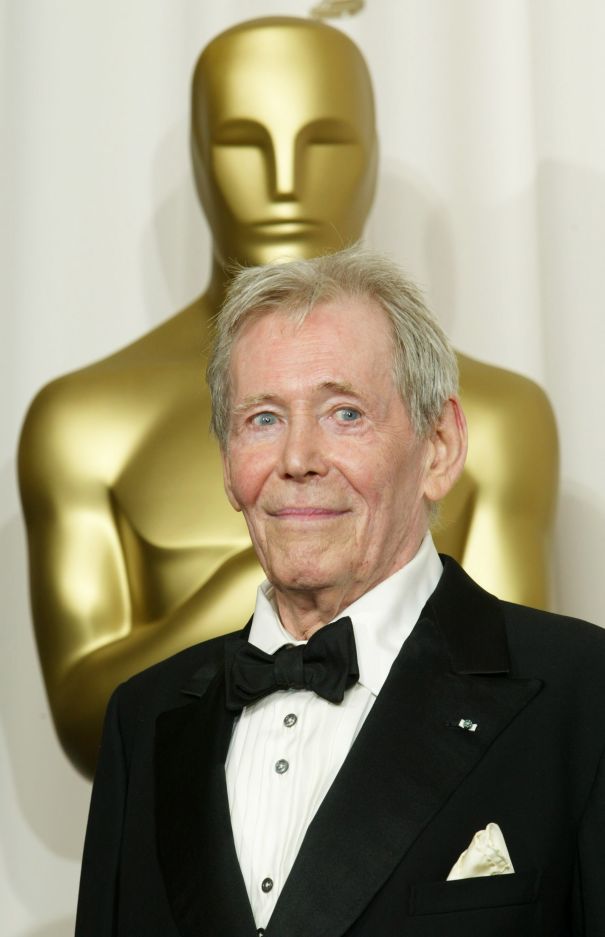