We might live every day like it’s Caturday, but August 8th marks International Cat Day. Take a look at some of our favourite fluffy felines of cinema.

The furry scene-stealing star of "Captain Marvel" got a bit of a name make-over for his big screen debut. While, Chewie, his name in the comic books is a reference to "Star Wars"'s friendly giant, Chewbacca, the orange movie version has another era-appropriate name: Goose. 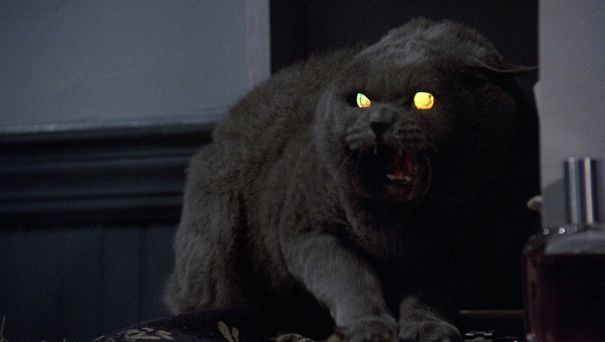 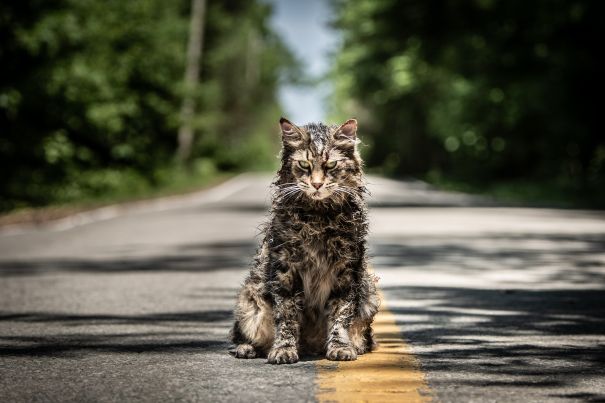 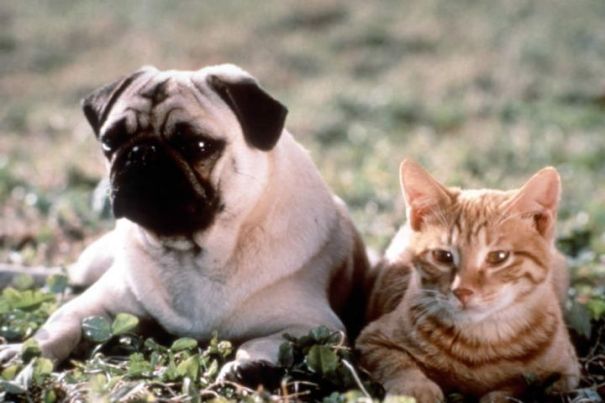 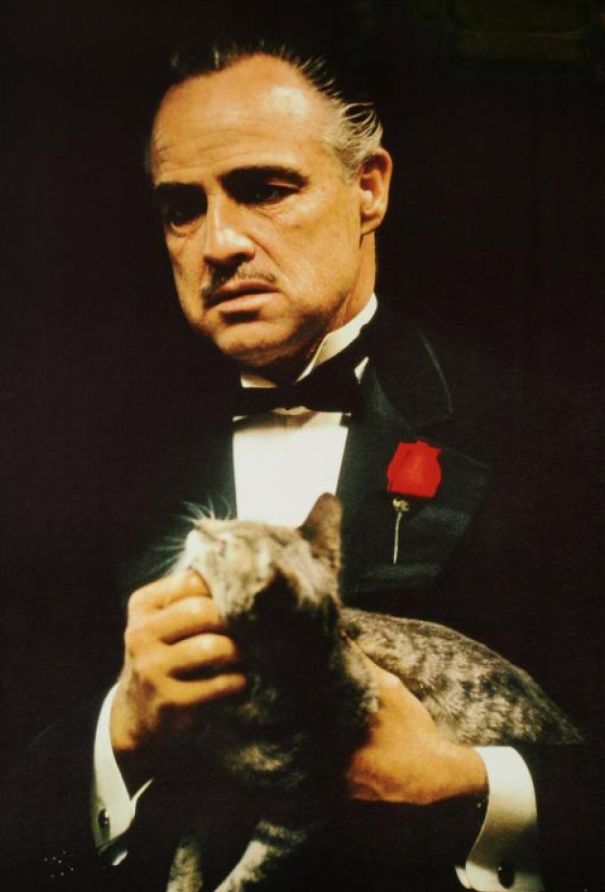 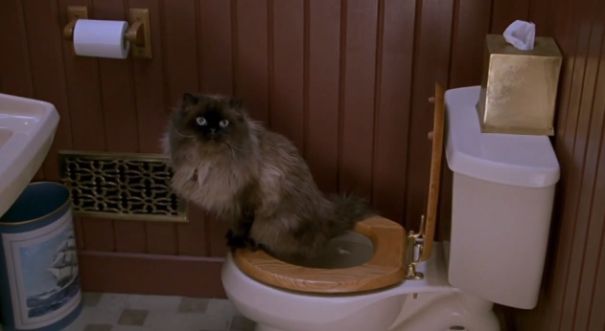 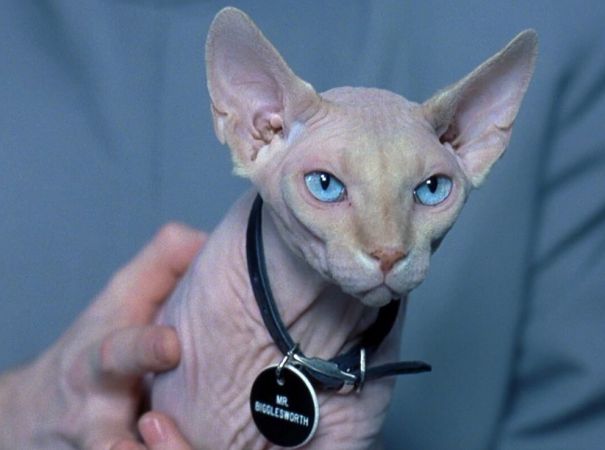 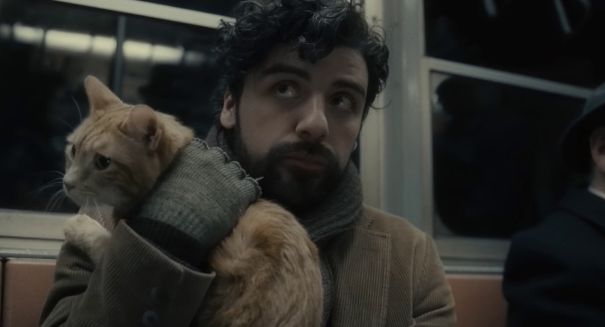 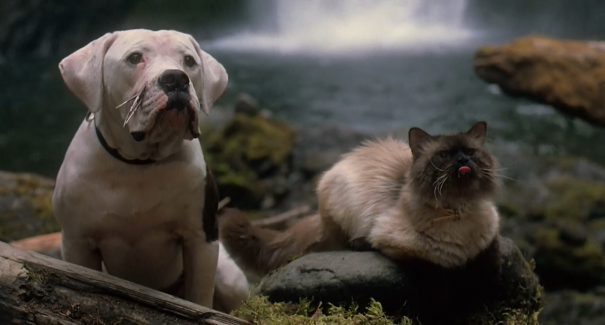 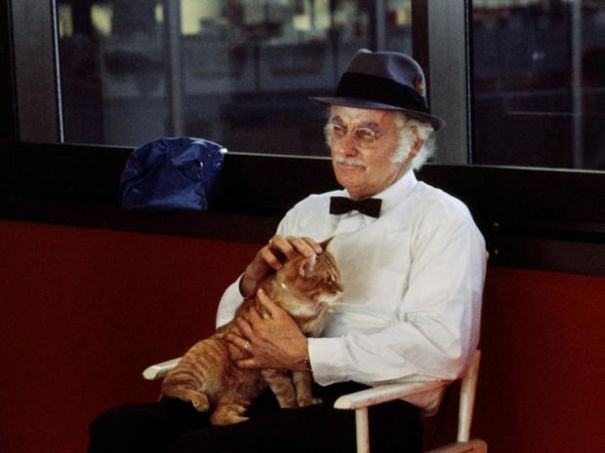 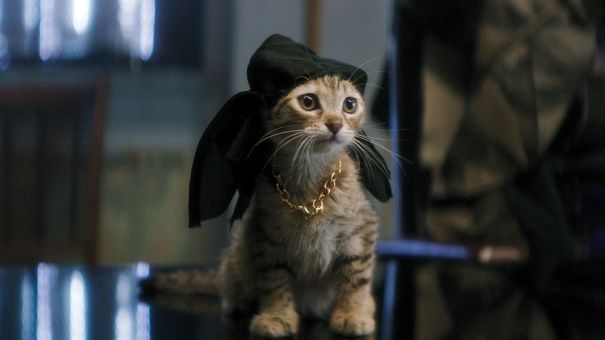 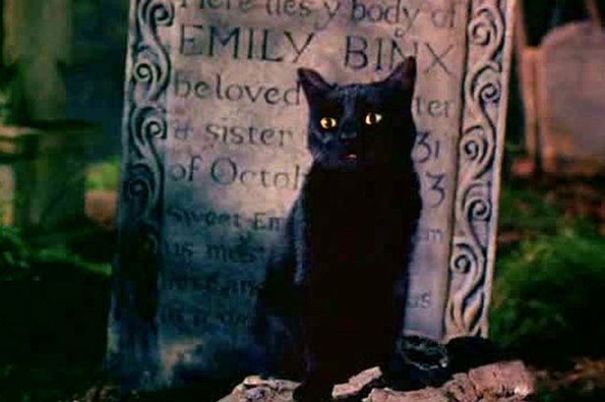 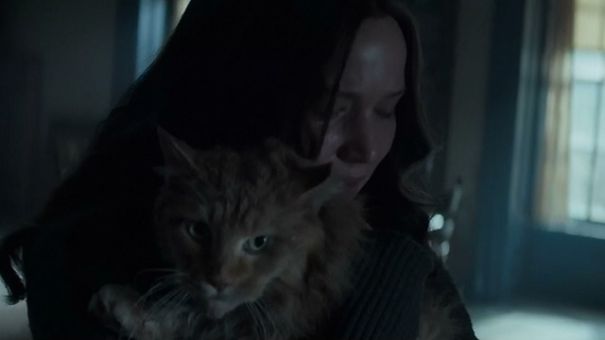 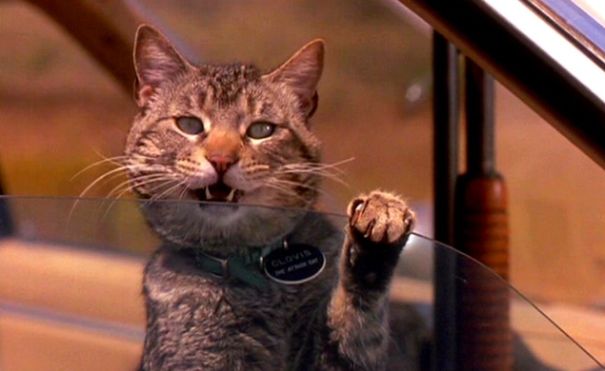 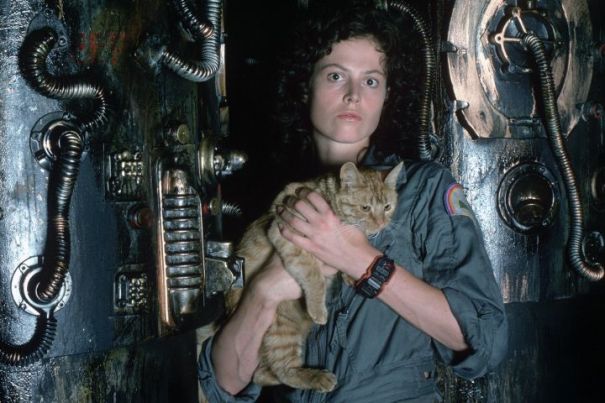 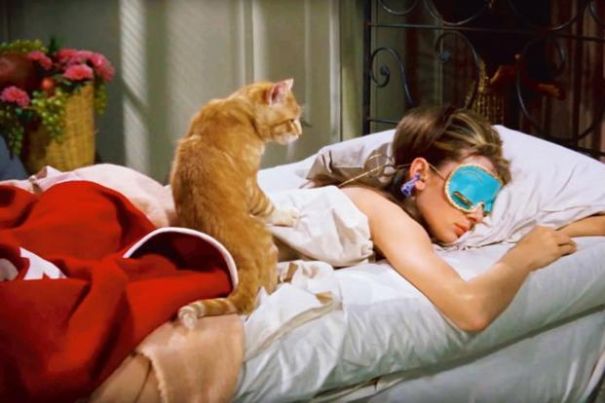 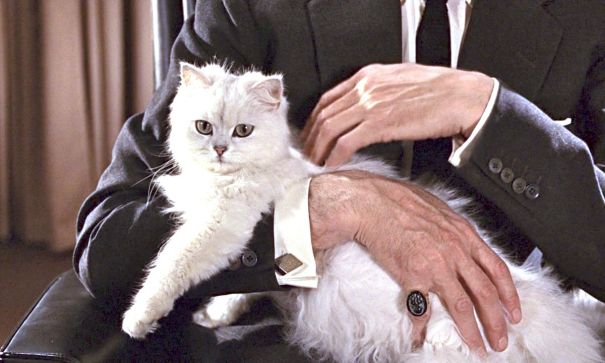 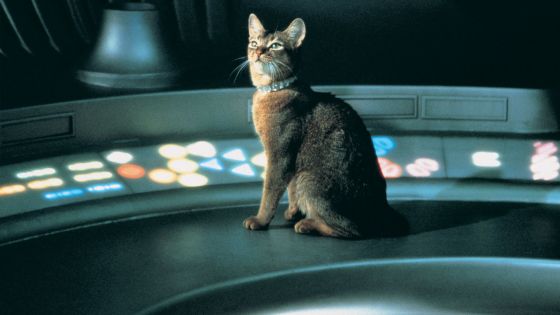 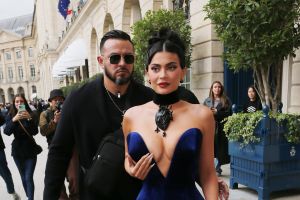