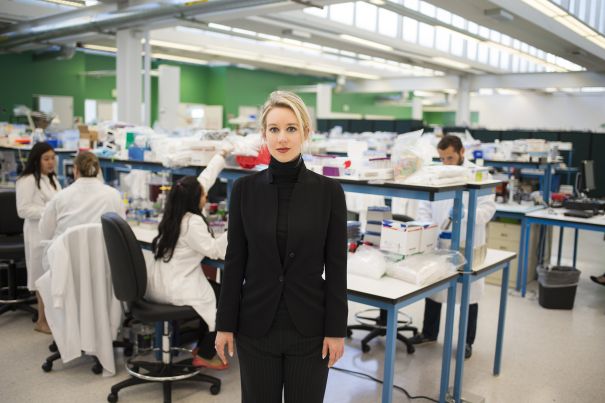 Stanford dropout Elizabeth Holmes garnered billions in investment dollars for her groundbreaking blood-testing technology, which was supposed to be able to diagnose all manner of maladies from a single drop of blood. But then the whole thing blew up when the technology was revealed to be a scam and the company, Theranos, a multibillion-dollar con. This HBO doc tells the inside story of how Holmes was able to convince so many people to part with their money in support of bogus technology.
* Monday, March 18 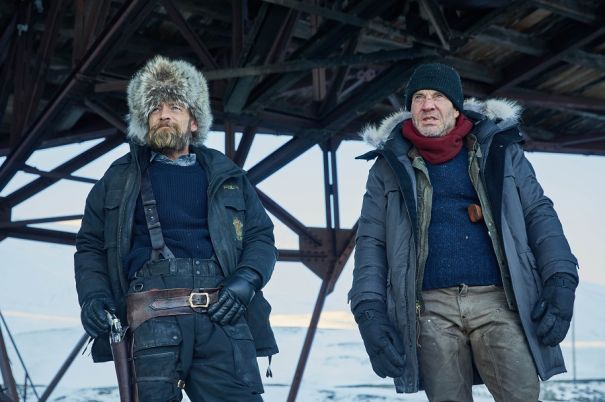 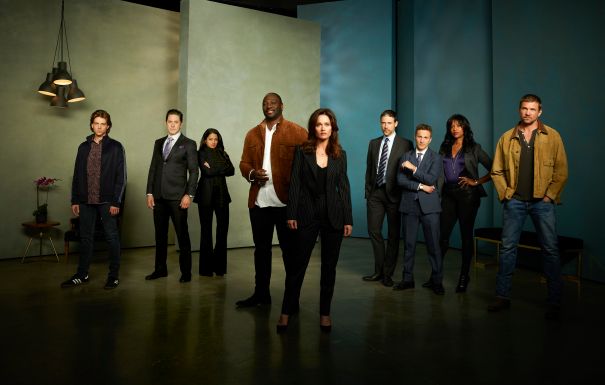 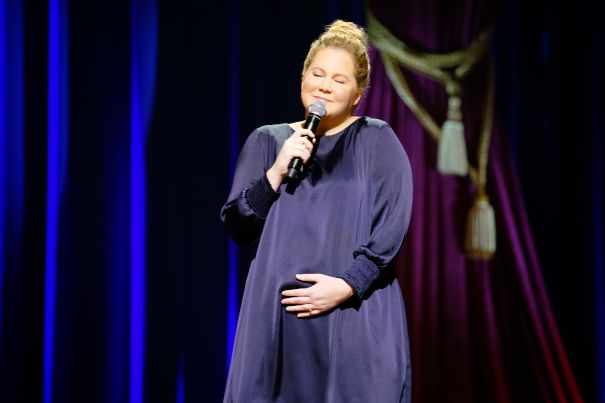 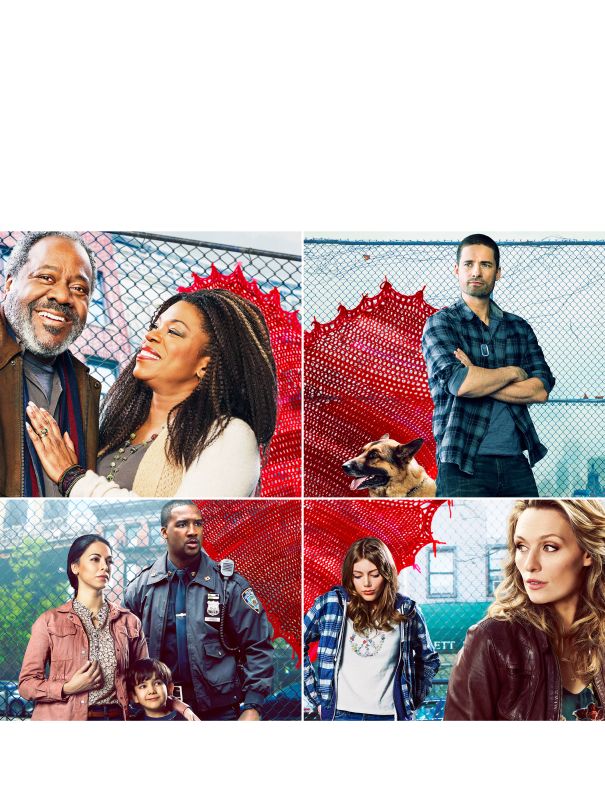 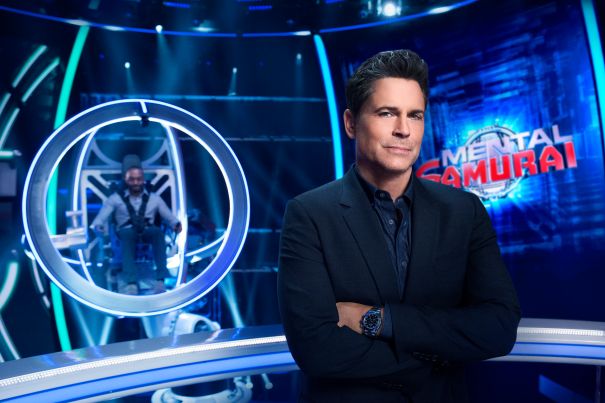 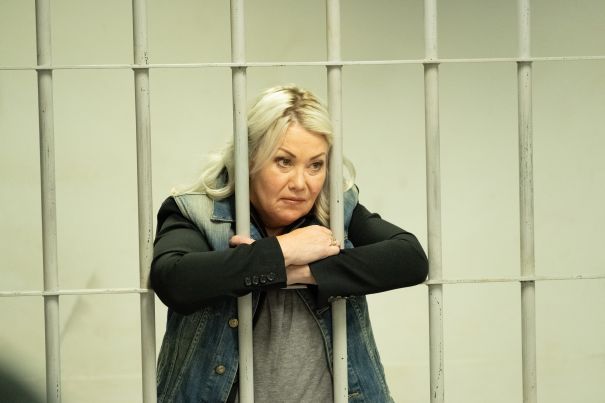 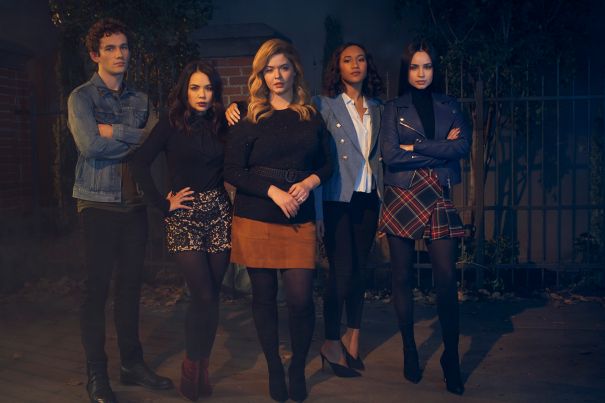 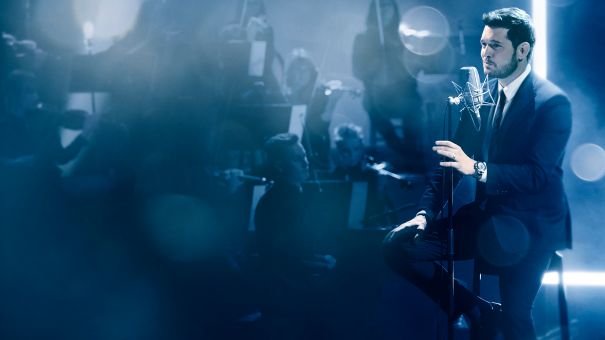 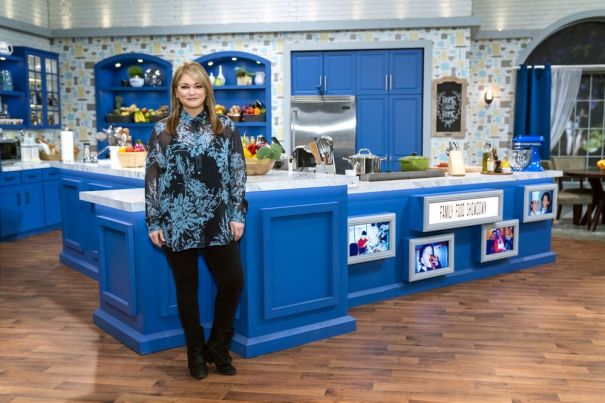 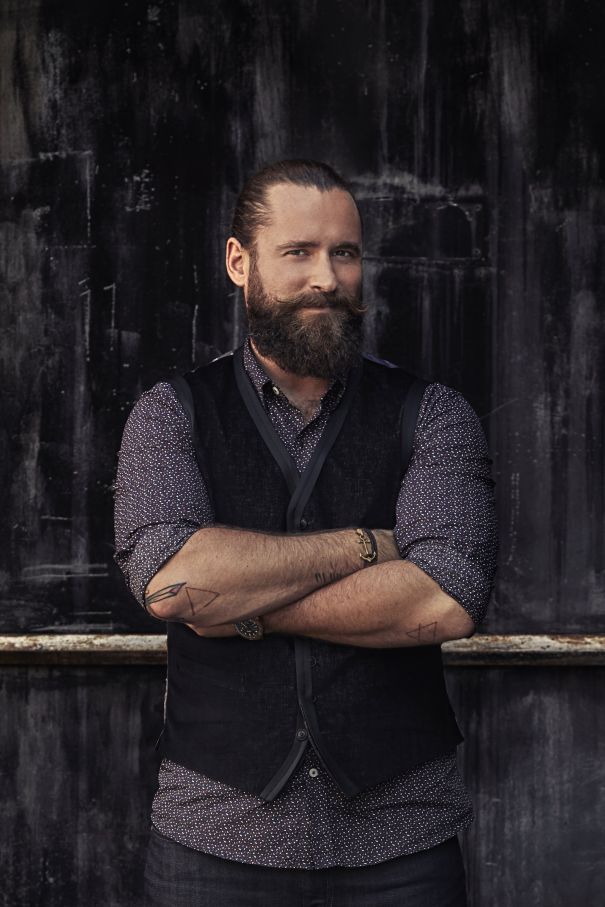 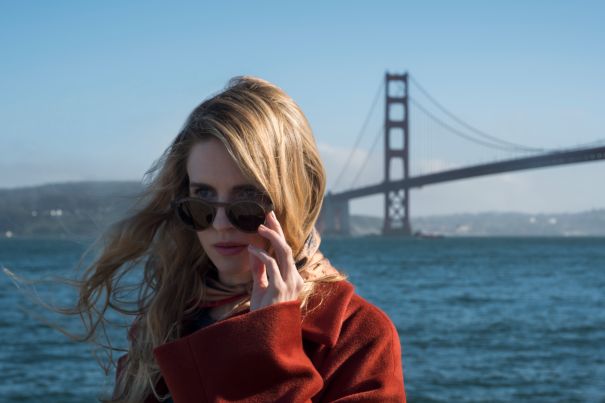 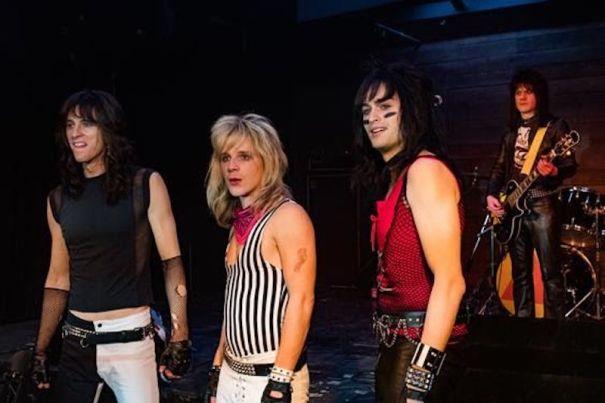 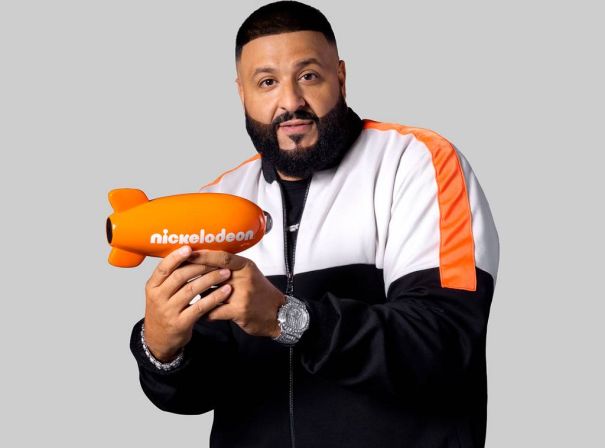 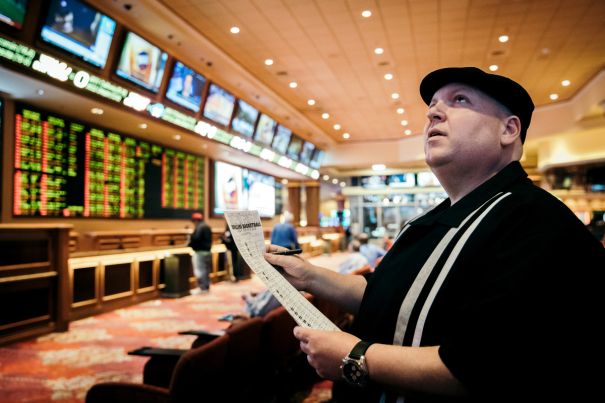 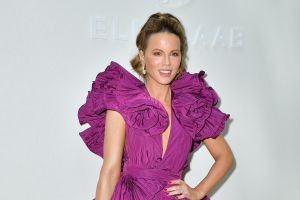