The Jonas Brothers are officially back, “Burnin’ Up” pop culture consciousness with their No. 1 hit single “Sucker”. The music video features the JoBros and their significant others fabulously frolicking about an English castle. But before Priyanka Chopra and Sophie Turner, Nick and Joe Jonas were one half of more than a few high-profile relationships. In honour of the boys’ reunion, we’re taking a look back at all the times they were bitten by the “Lovebug” — including Kevin, who has been by wife Danielle’s side for almost the entire duration of his music career. 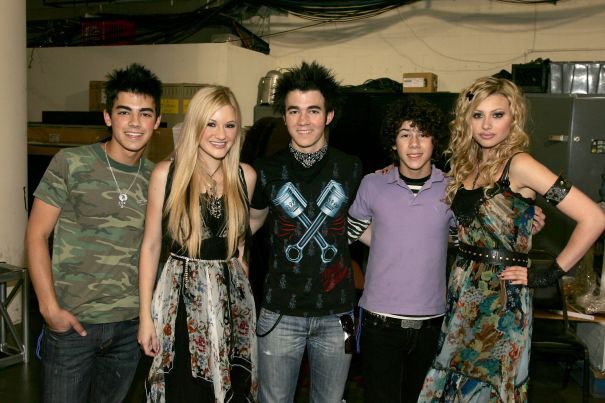 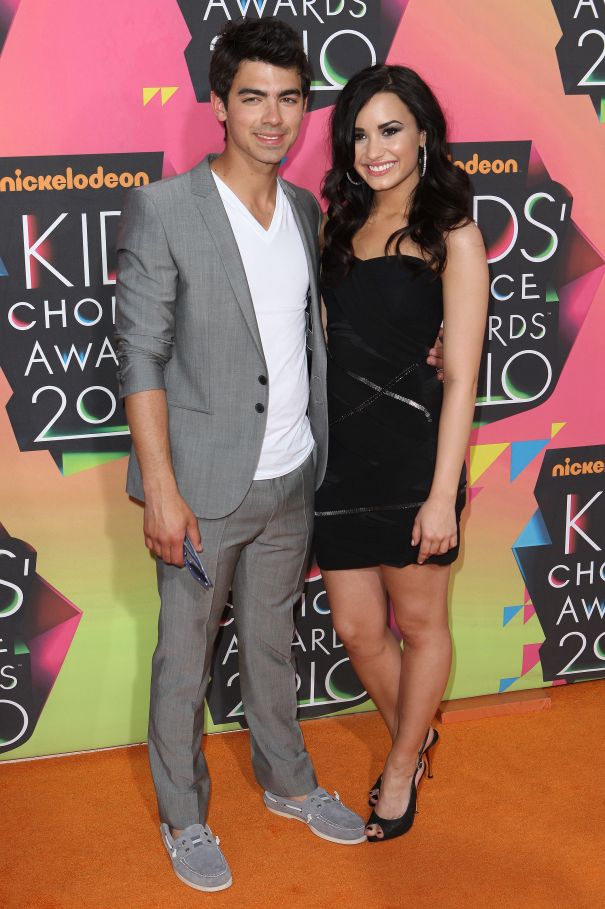 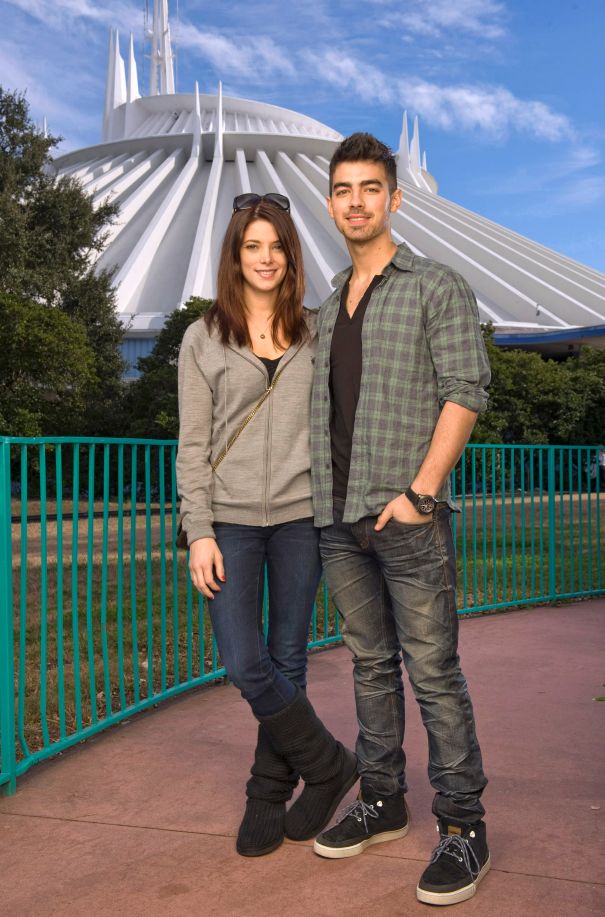 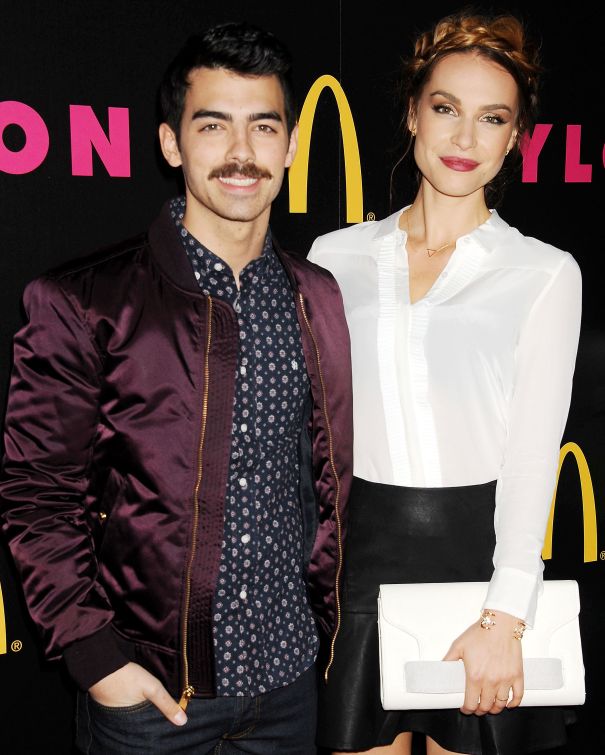 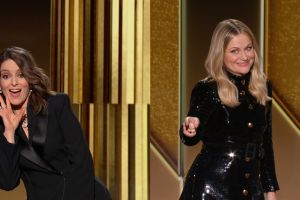