Lupita Nyong’o is bringing out all the fashion stops on her “Us” press tour. Check out some of the leading lady’s show-stopping looks so far. 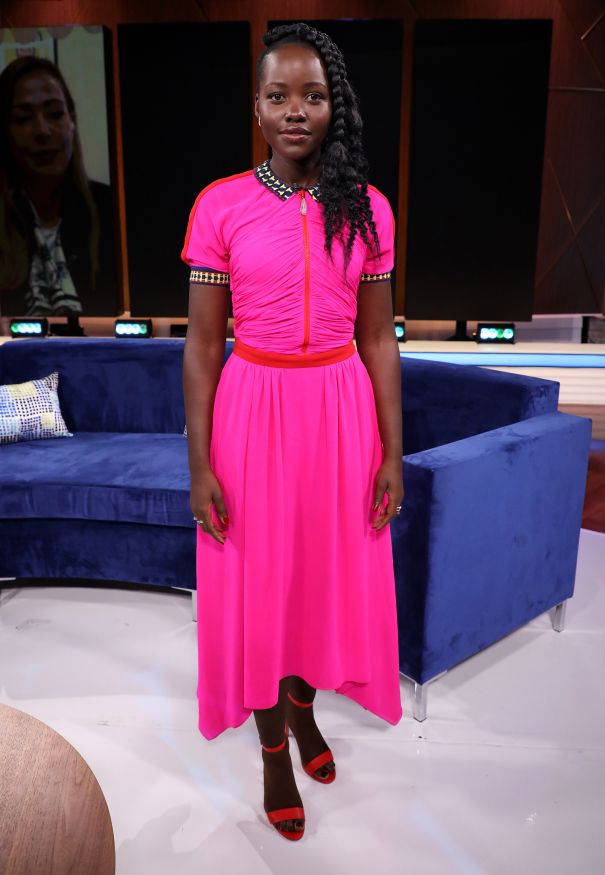 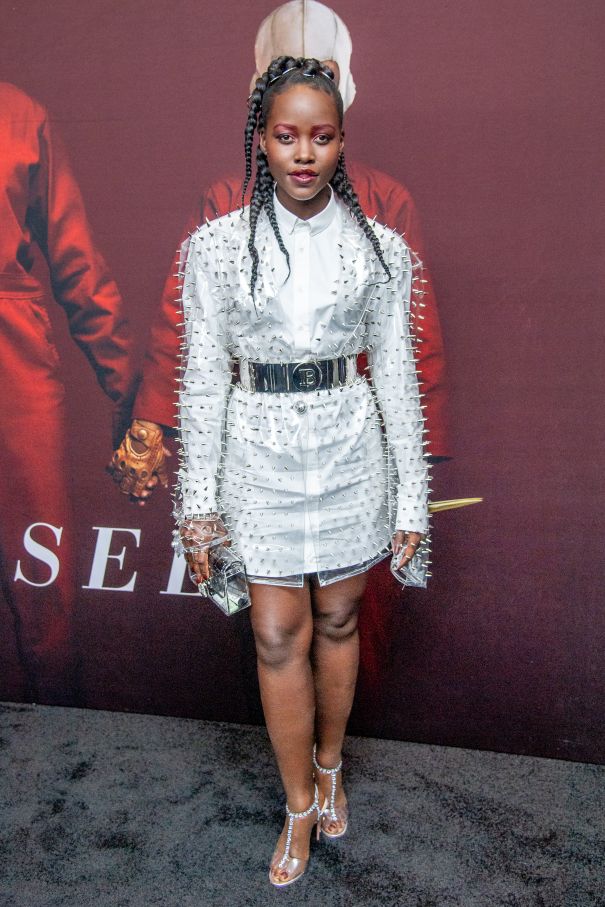 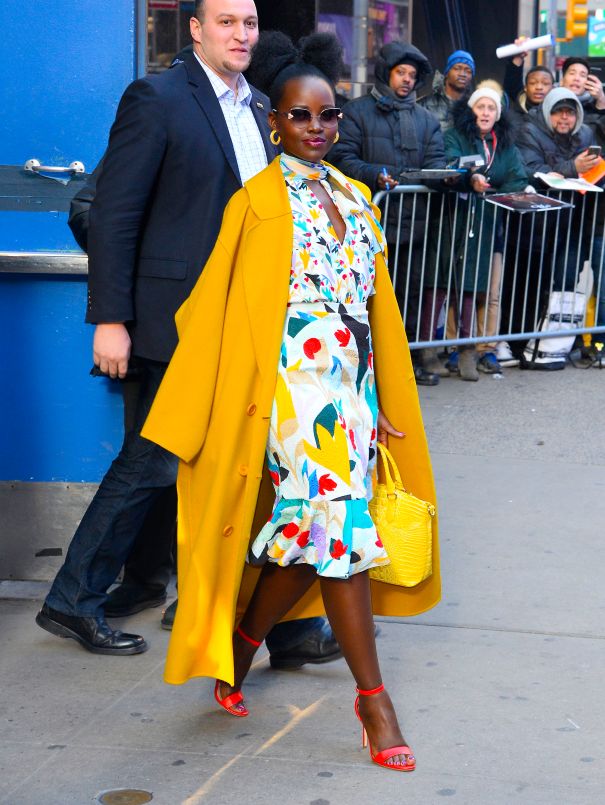 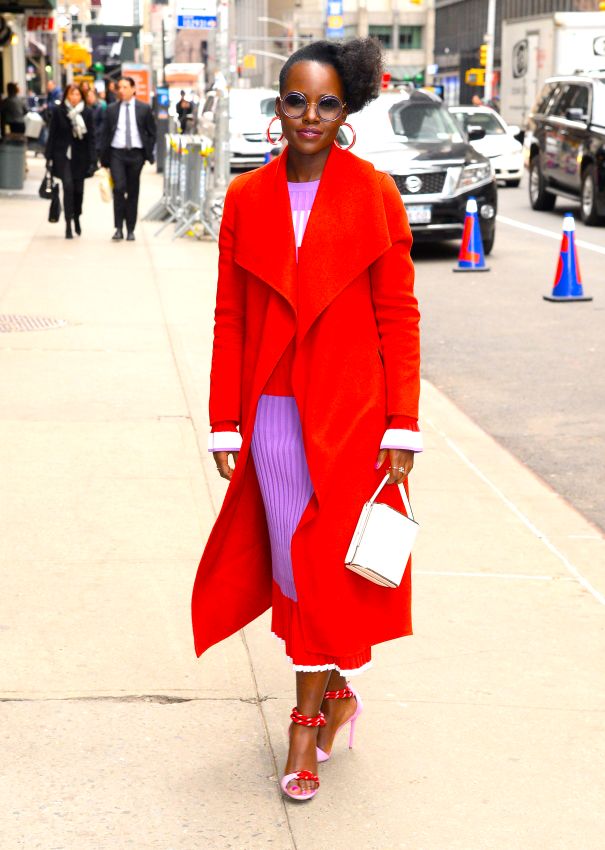 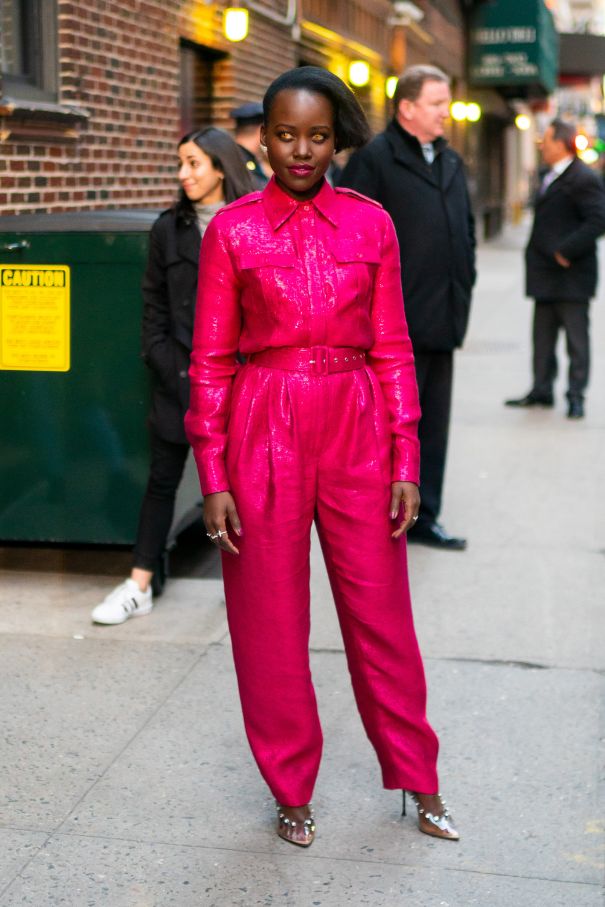 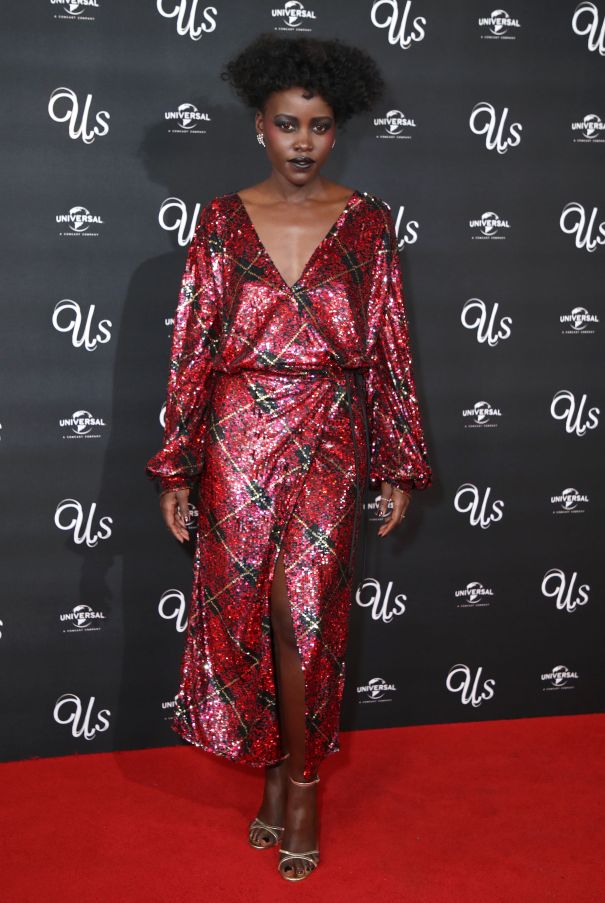 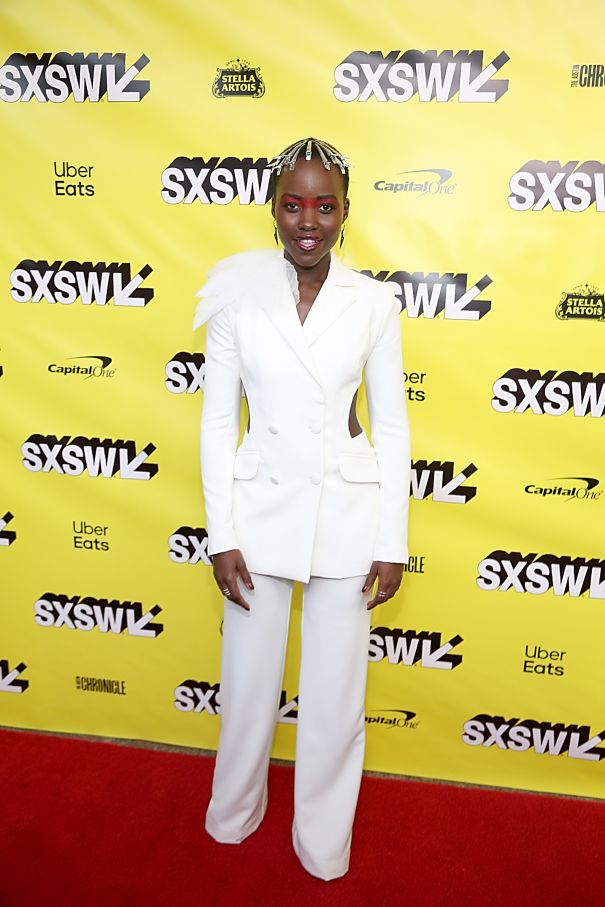 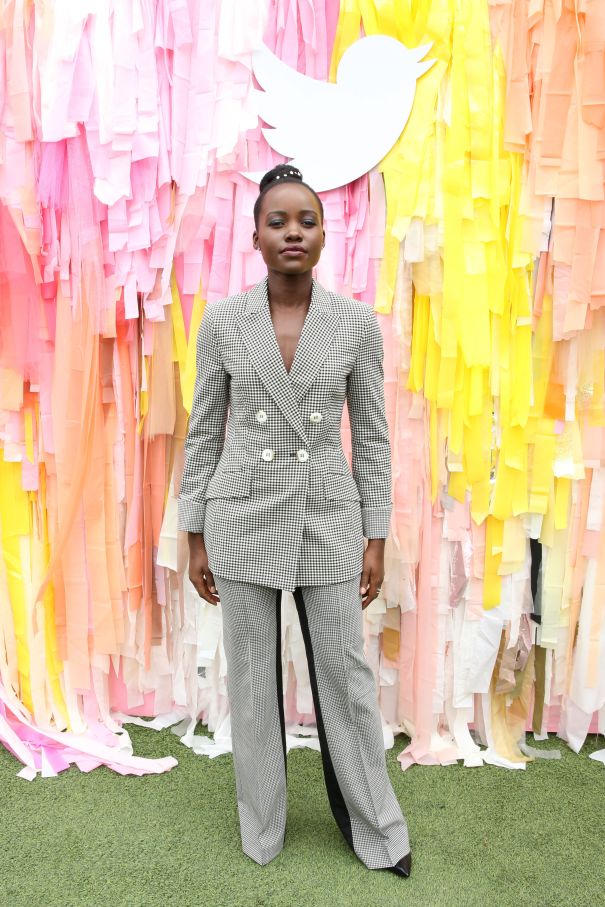 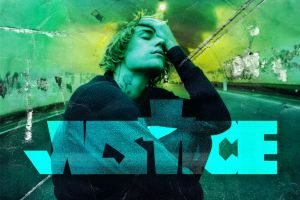 Next Gallery: These Are The New March Albums Everyone Is Talking About