Celebrities Who Are ‘Game Of Thrones’ Superfans

These stars breathe fire and ice. In high anticipation for the premiere of the eighth and final season of “Game of Thrones” on Sunday, April 14, we’re taking a look at some of the show’s biggest celebrity superfans. 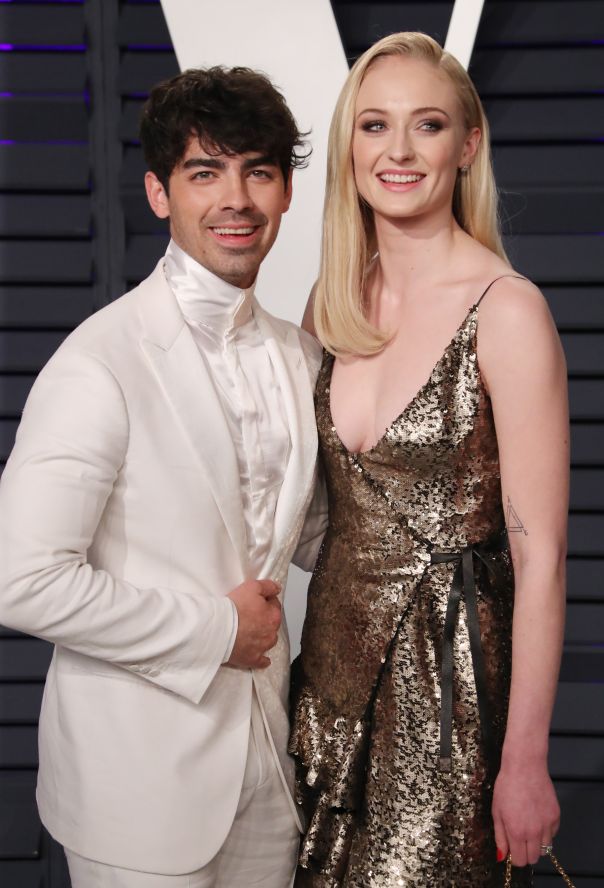 Not only is Joe Jonas engaged to "Game of Thrones" actress Sophie Turner, who plays Sansa Stark on the HBO show, but, according to Turner in an interview with "Good Morning America", the singer was on set for most of filming and even had to sign an NDA. Speaking with Glamour UK in early March, Turner admitted that she revealed the top secret ending of season 8 to Jonas, recalling, "He’s so mad at me – he loves the show!" 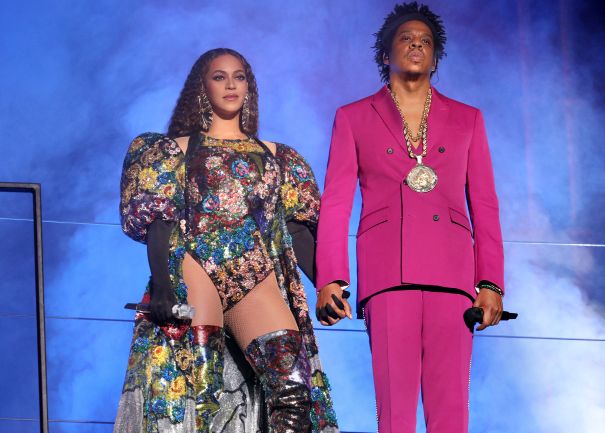 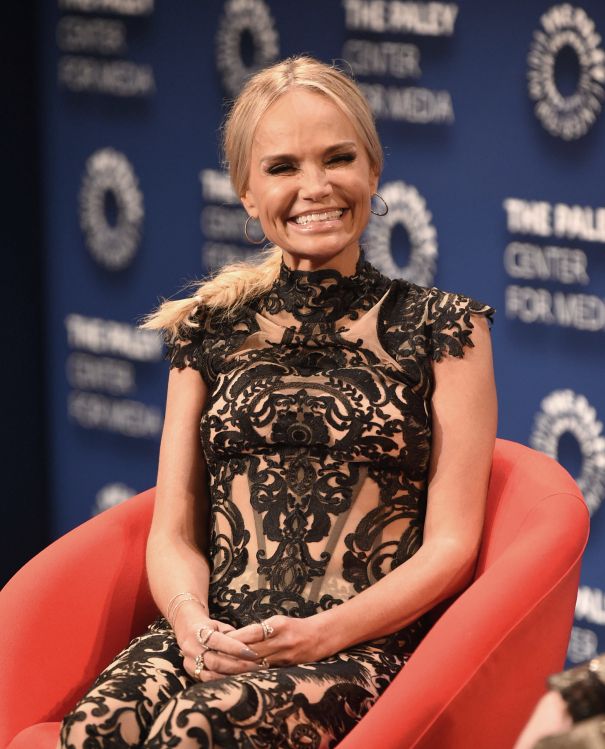 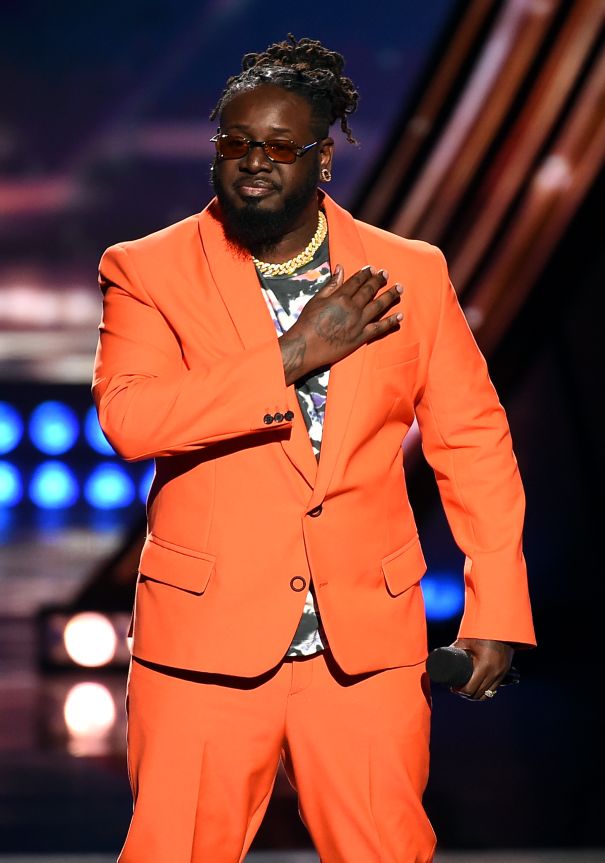 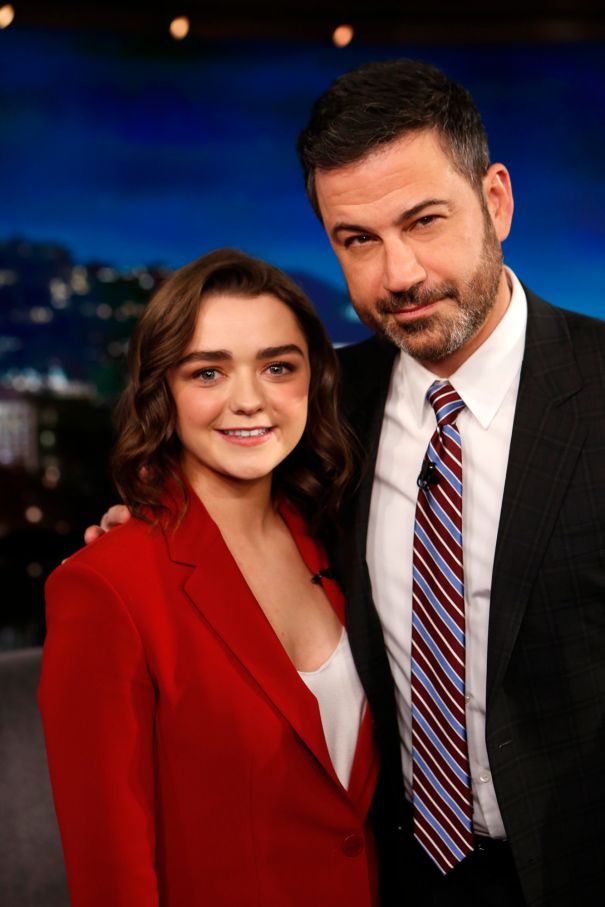 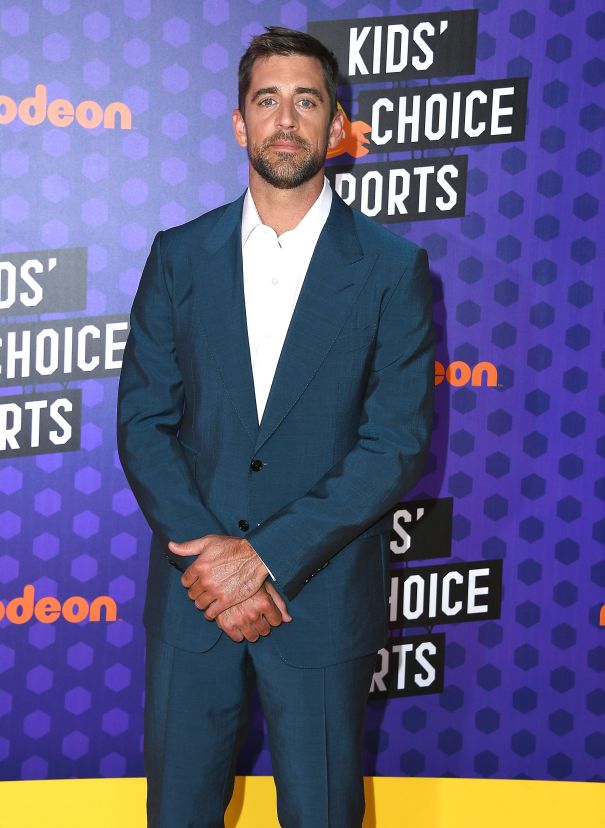 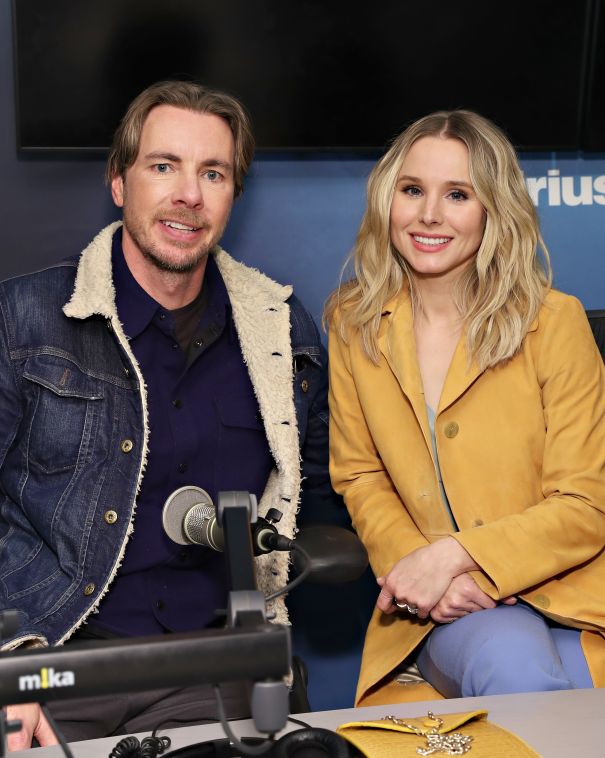 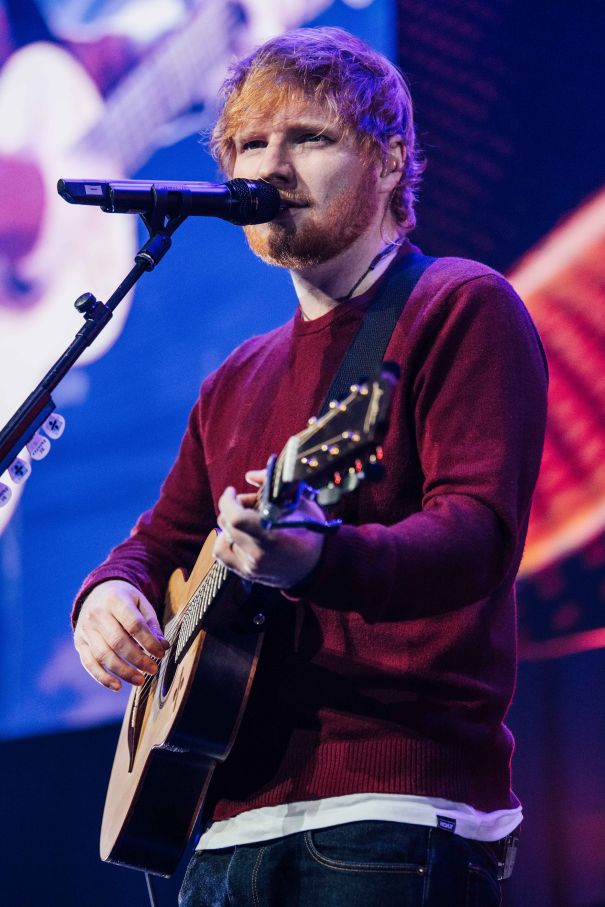 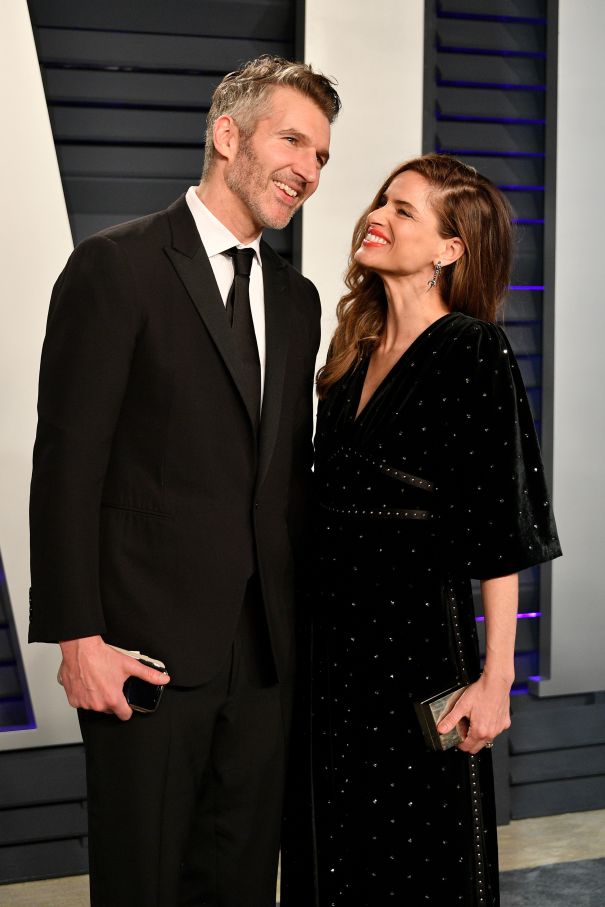 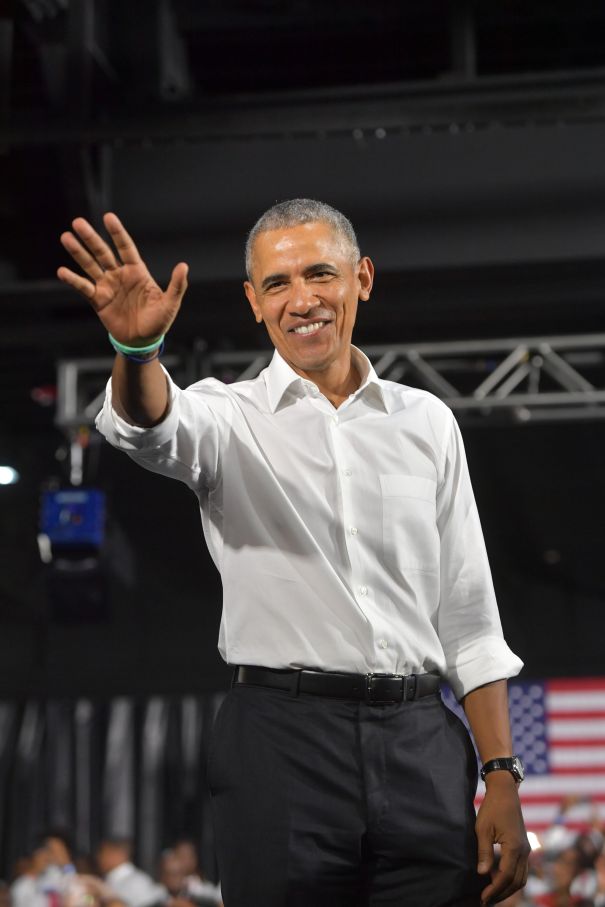 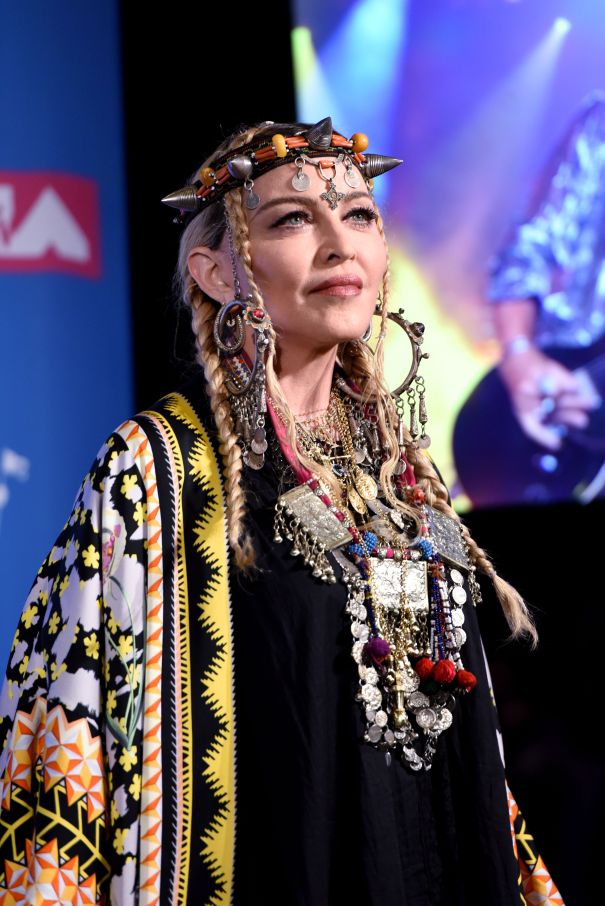 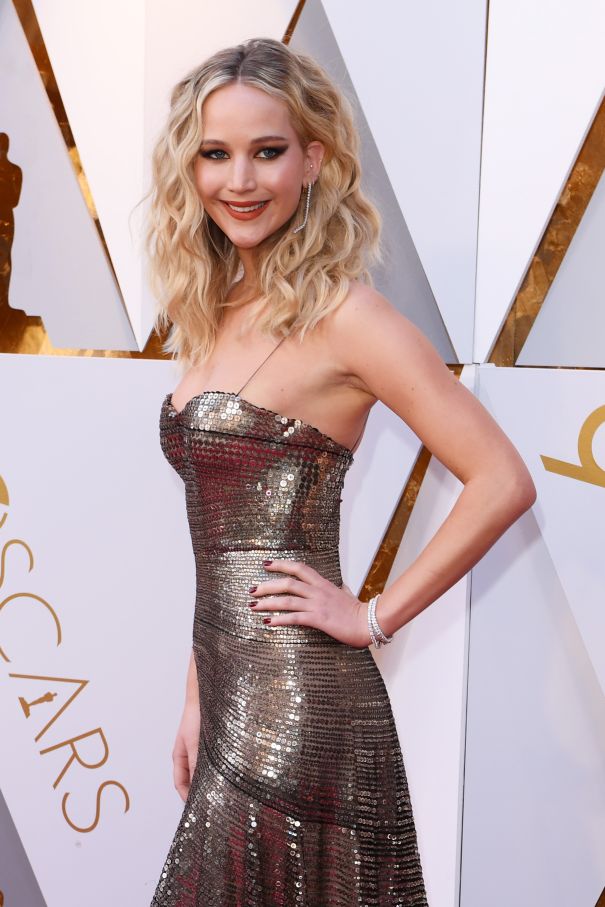