The Most Shocking, Memorable And Weird Moments At The Cannes Film Festival

After the coronavirus pandemic forced the cancellation of the Cannes Film Festival for the first time since World War II in 2020, this year’s 74th edition is going forward with an in-person event beginning on July 6.

Over the years, there have been more than a few memorable and downright weird moments featuring celeb shocks, scandals, social unrest, and wardrobe malfunctions. 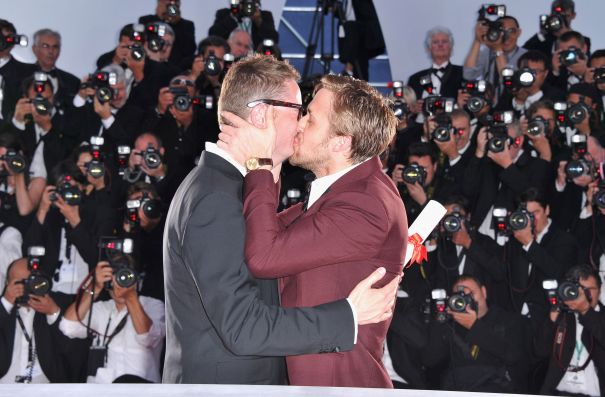 The Cannes winner for best kiss goes to Ryan Gosling. The Canadian actor planted a big kiss on the lips of his “Drive” director Nicolas Winding Refn during a 2011 photocall for the film. 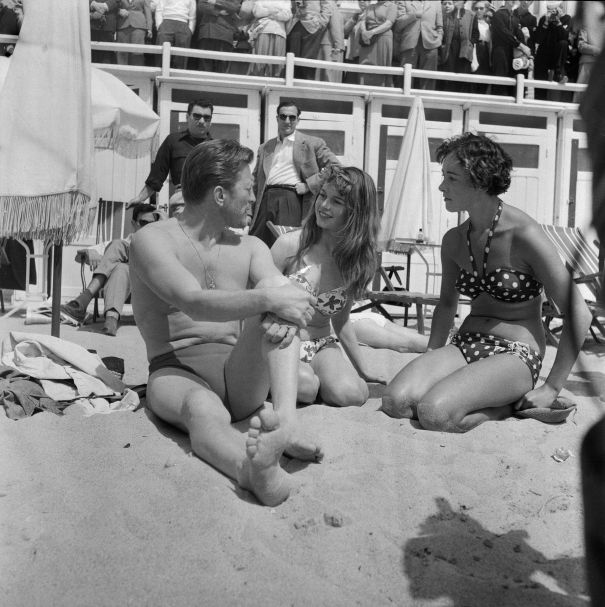 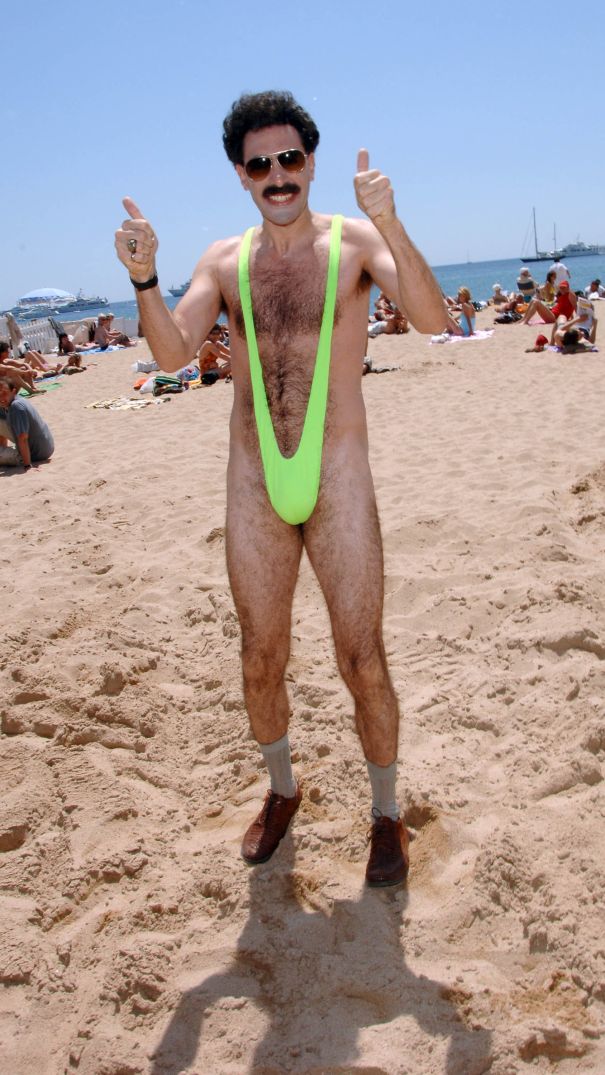 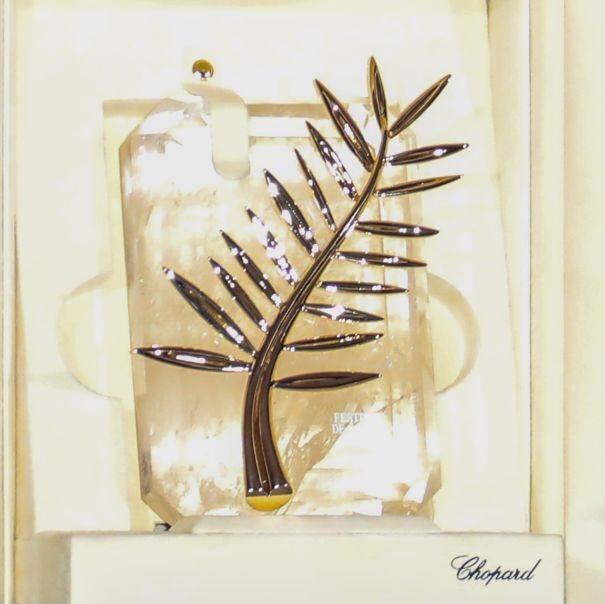 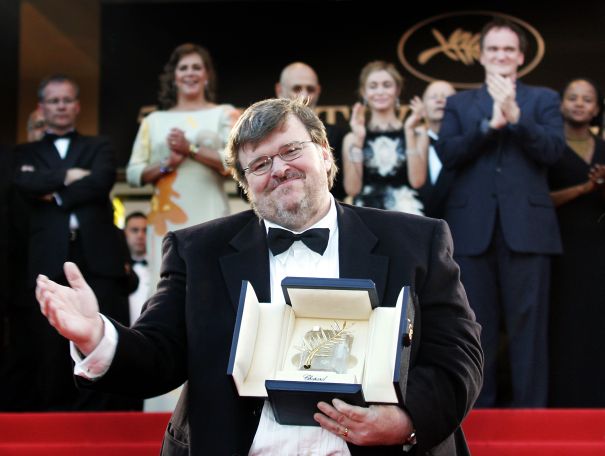 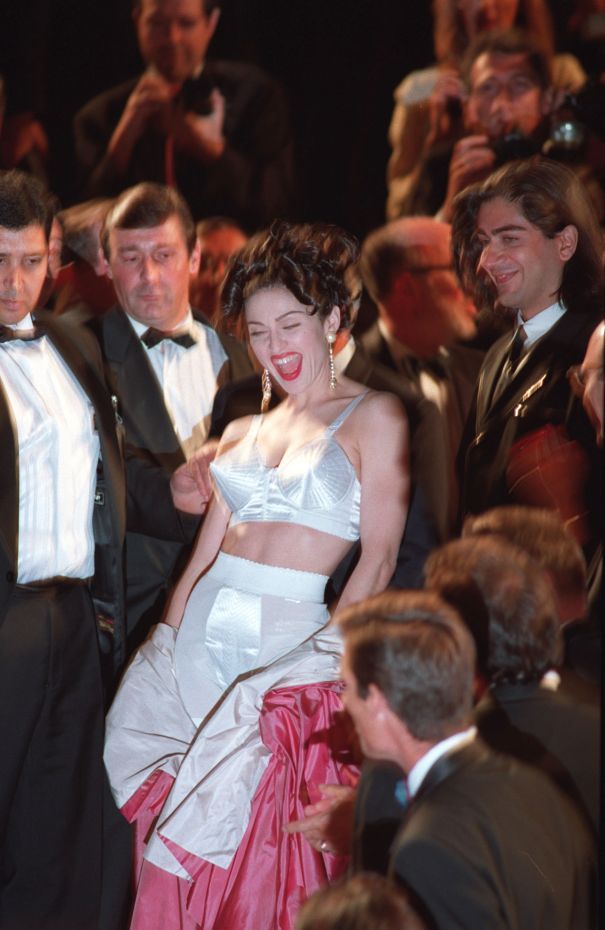 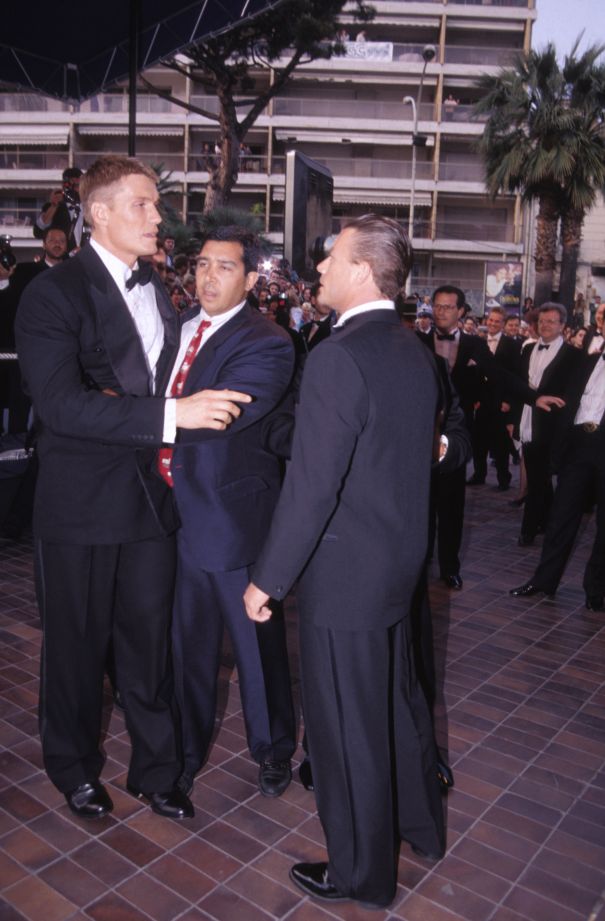 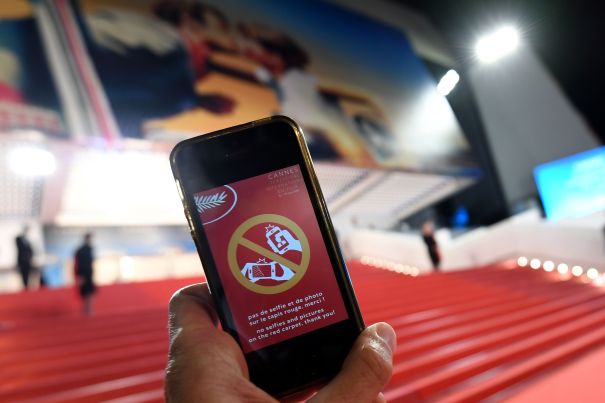 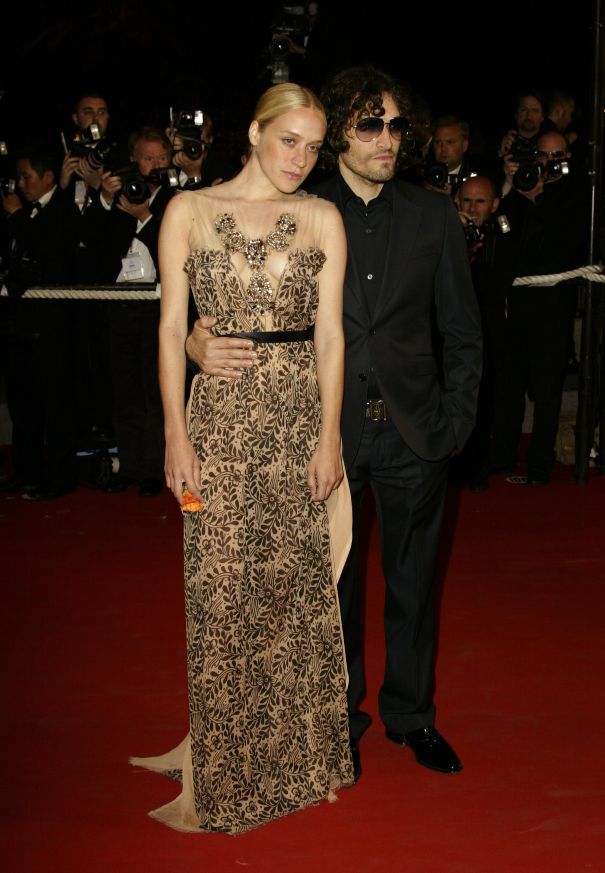 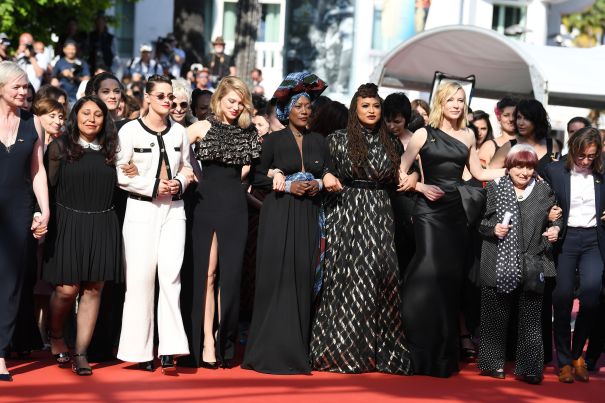 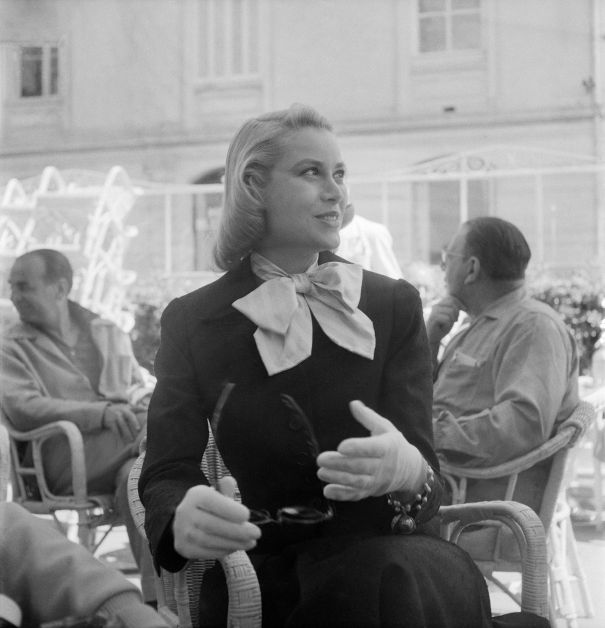 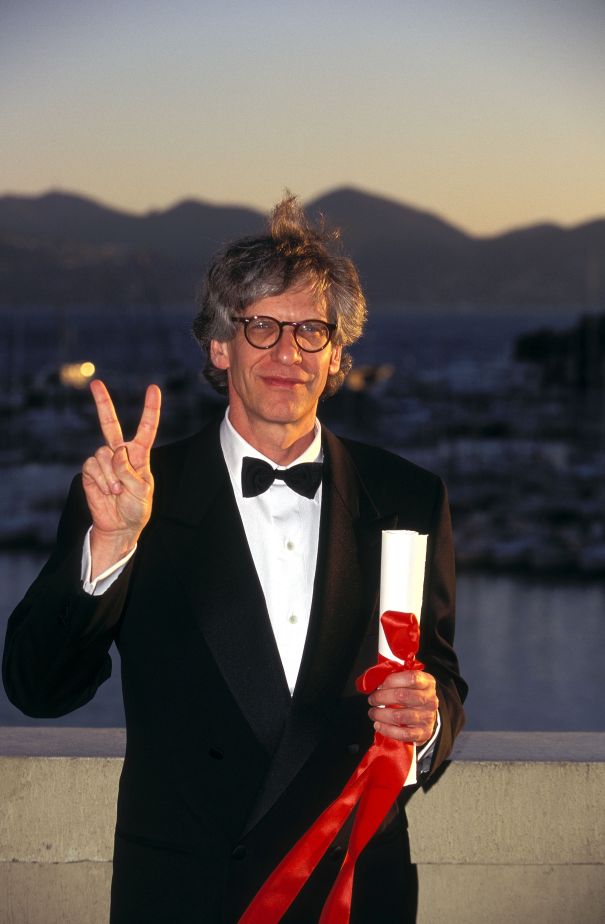 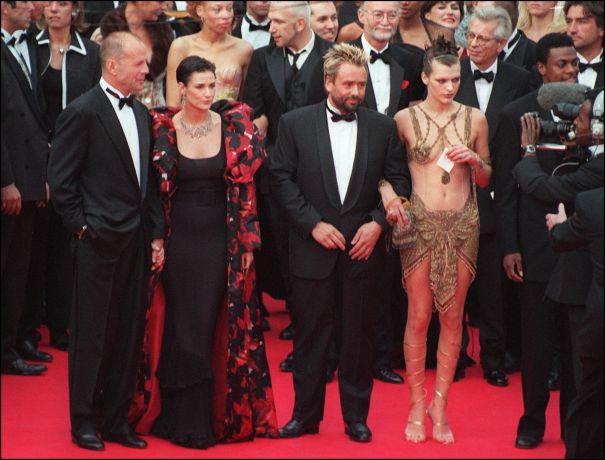 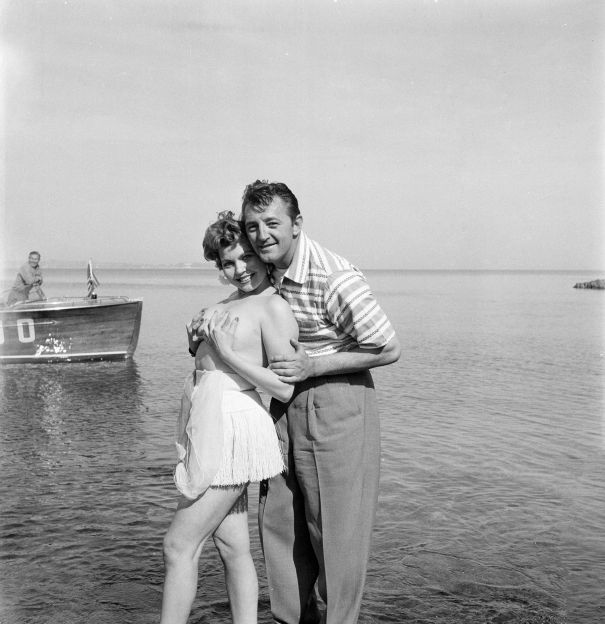 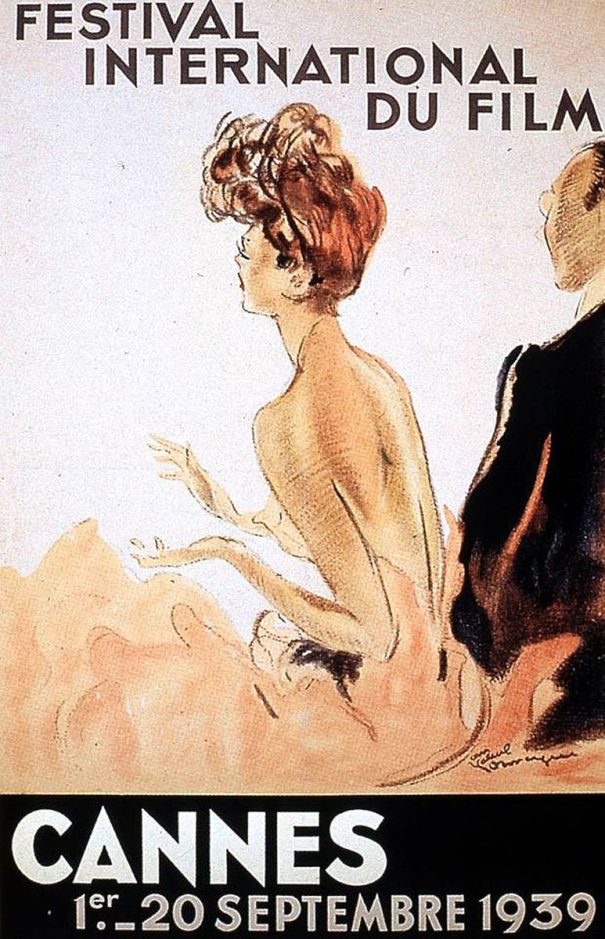 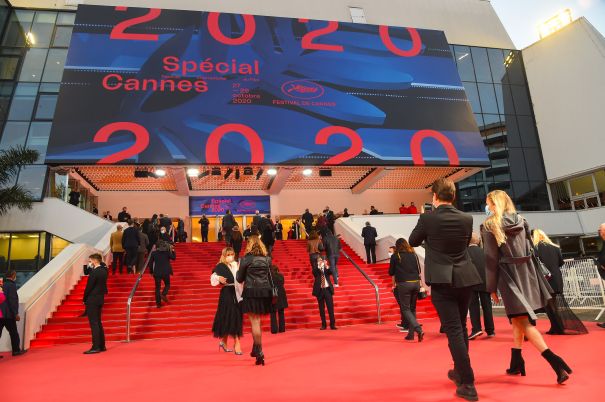 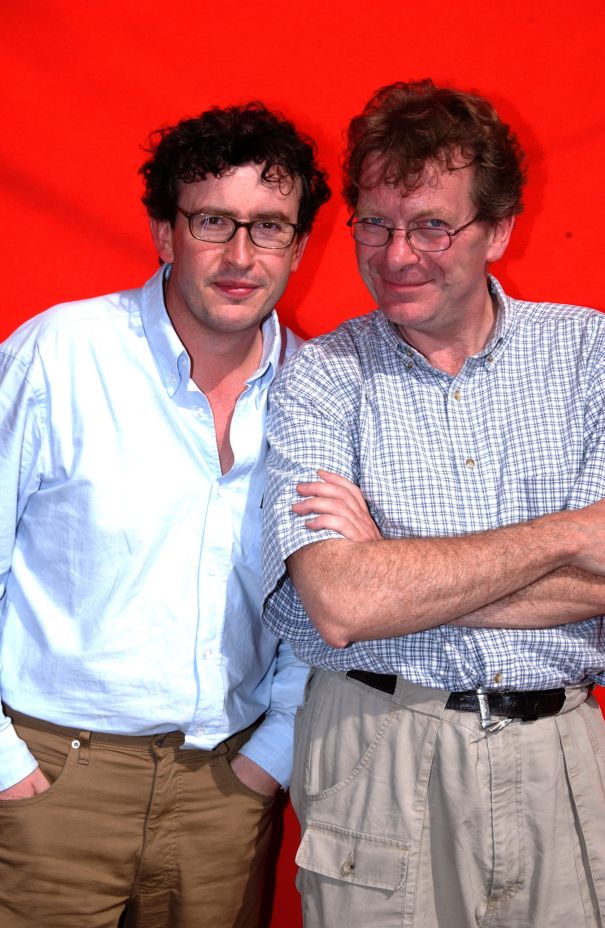 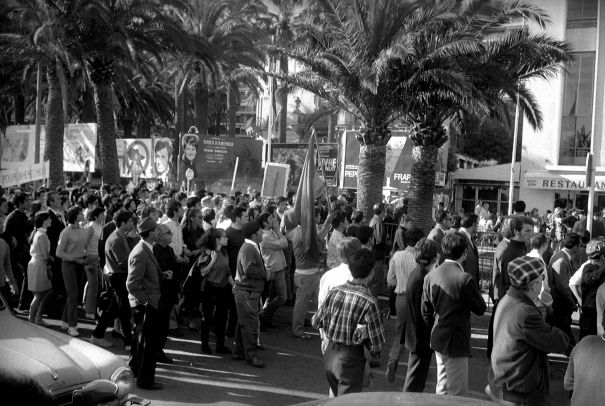 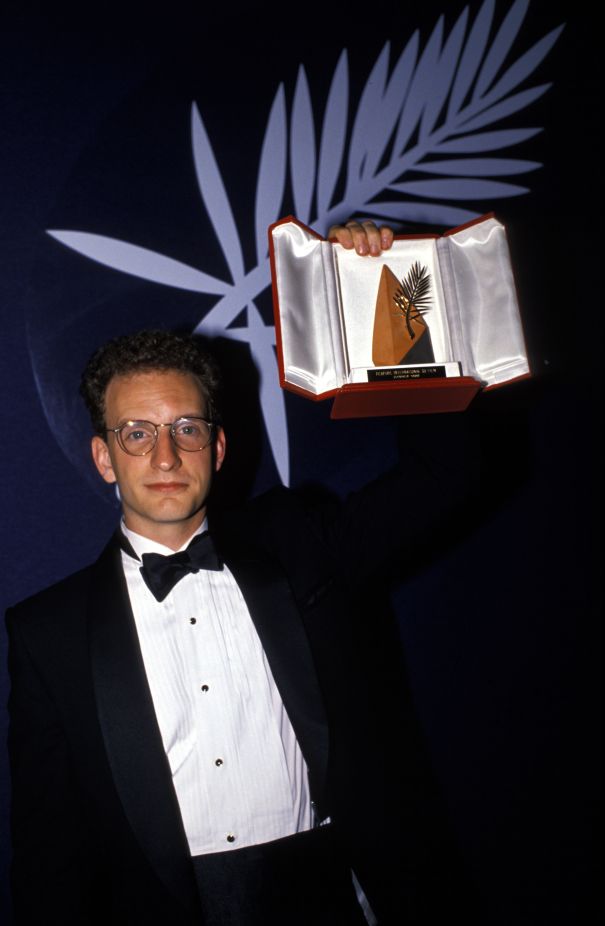 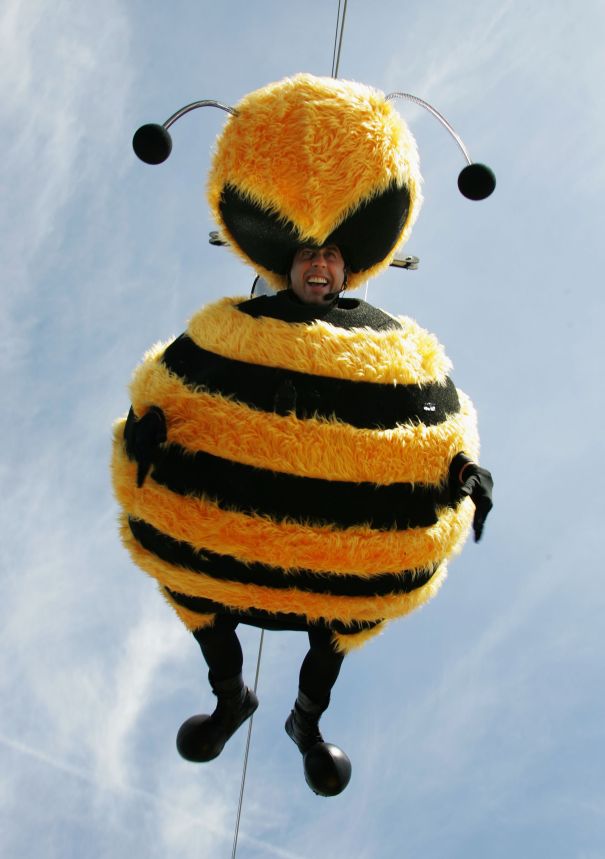 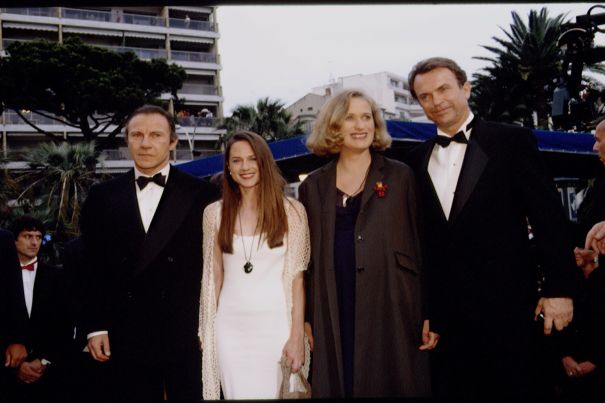 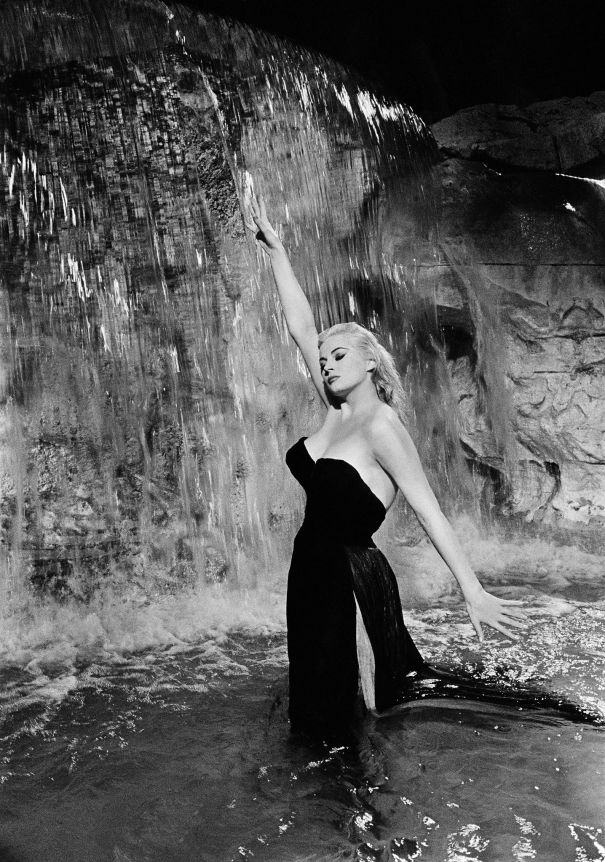 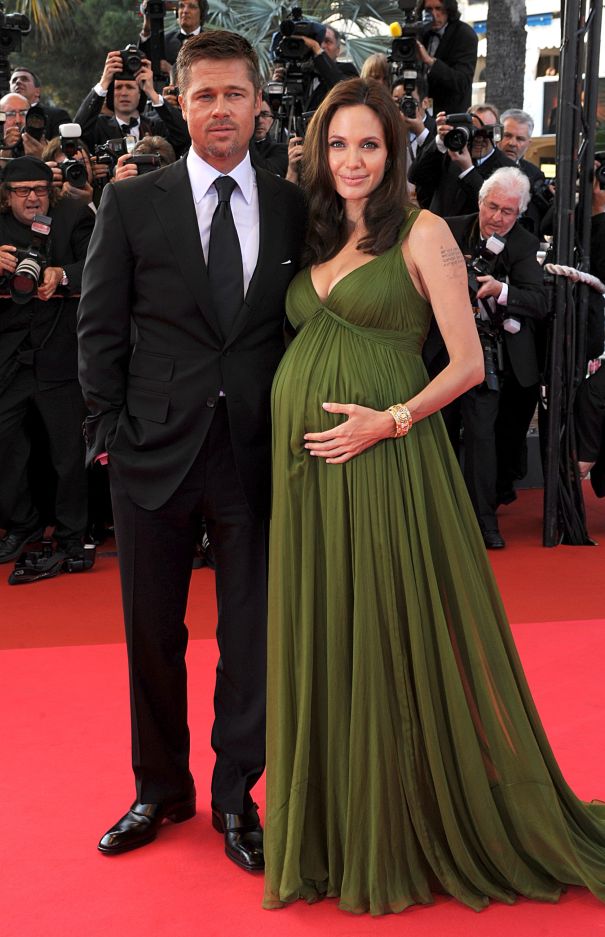