Most Memorable Moments From The ‘Avengers: Endgame’ Press Tour

“Avengers”, assemble! The “Avengers” are back and are getting ready to premiere “Avengers: Endgame” to the world. But before its release on April 26, we’re giving you an inside look at all of the best moments on and off-screen. 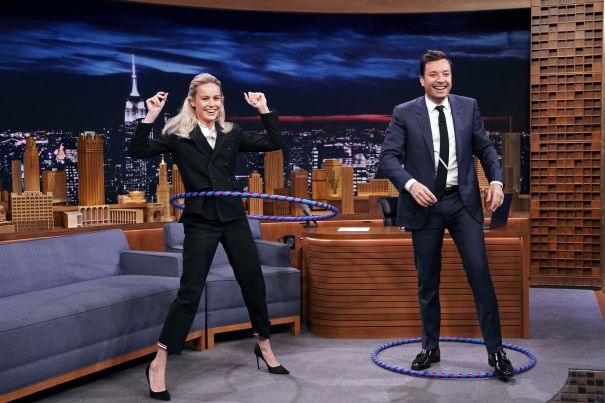 Brie Larson is a pro when it comes to not sharing details about “Avengers: Endgame”, but did you know she’s also a professional at hula hooping? The actress showed off her skills alongside Jimmy Fallon following her segment with the late-night talk show host. 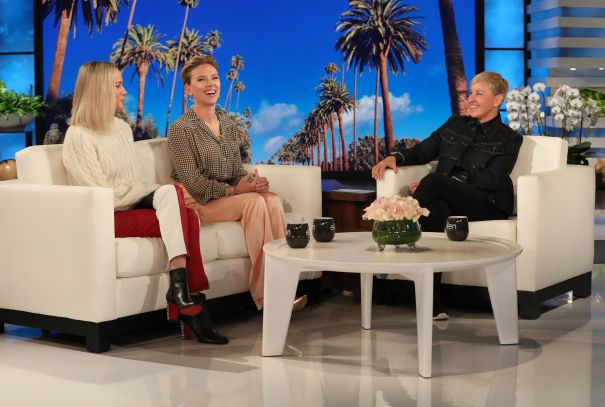 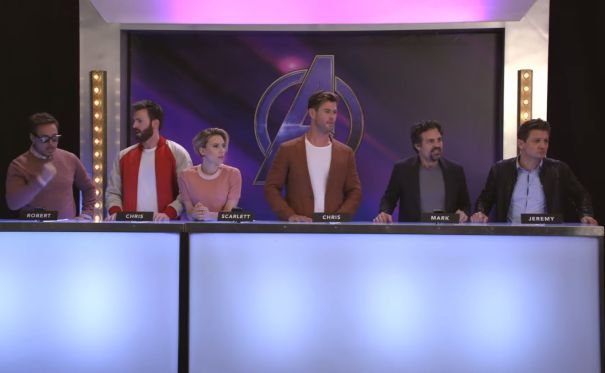 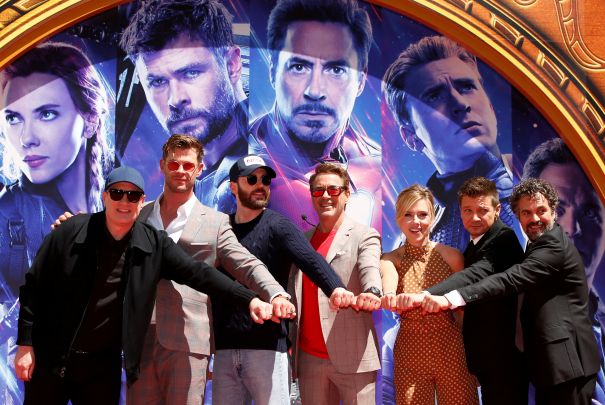 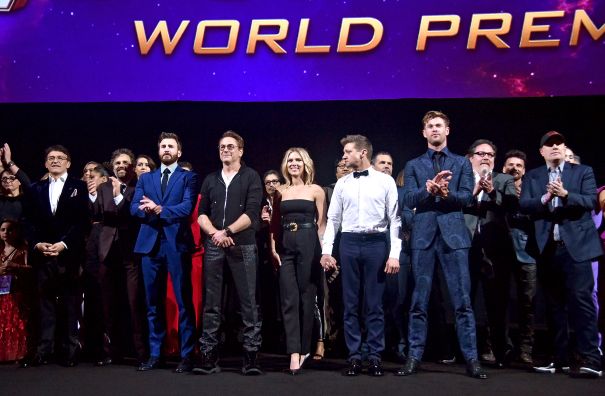 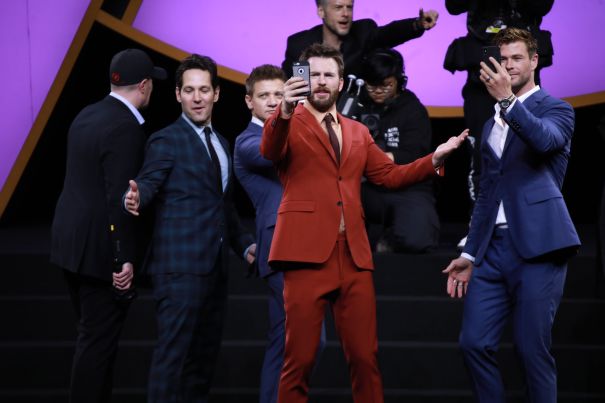 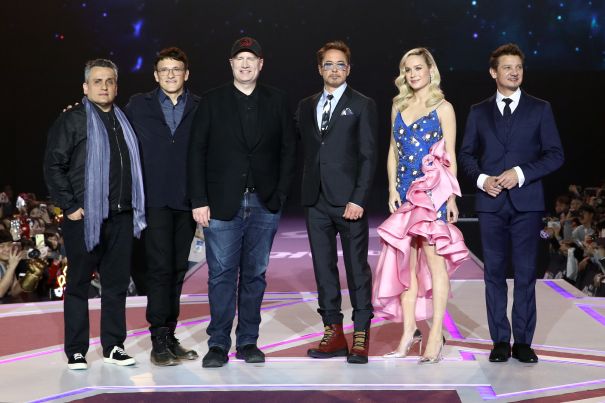 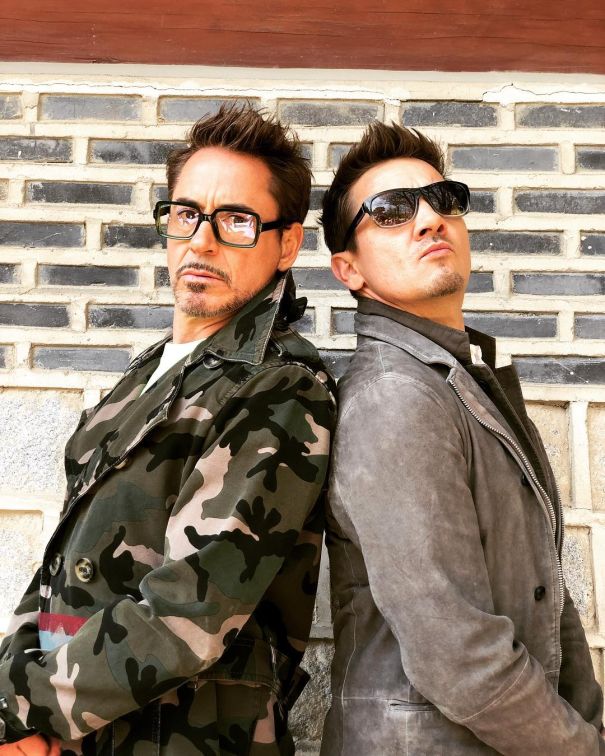 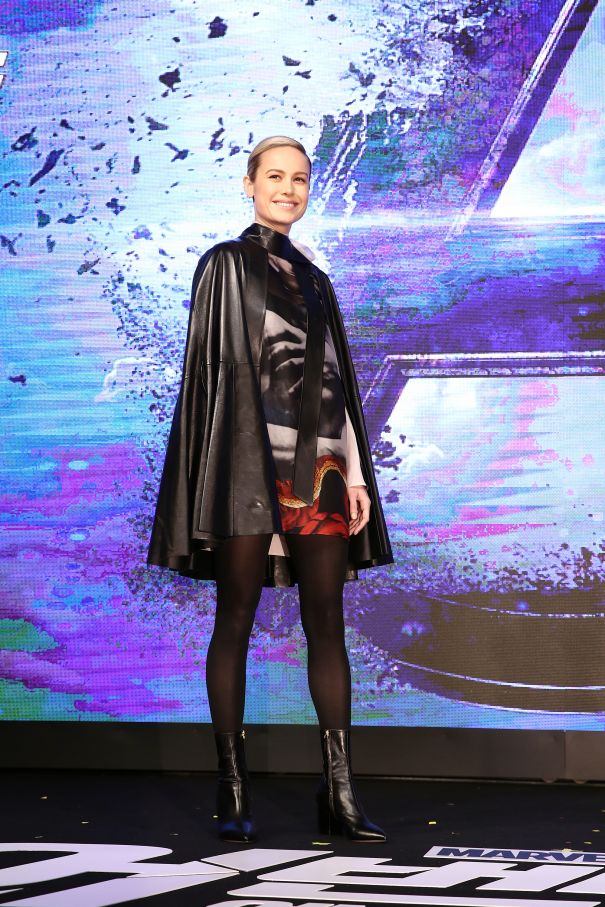 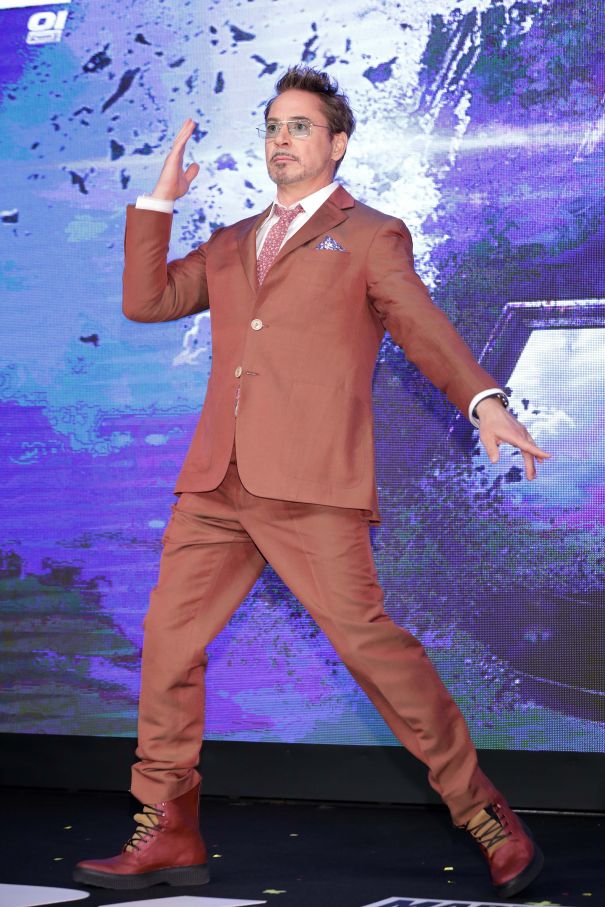 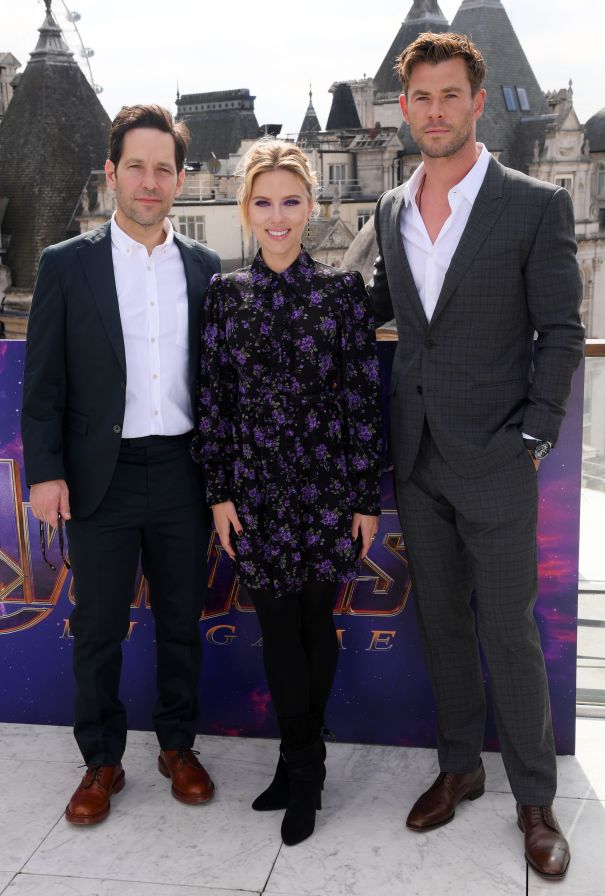 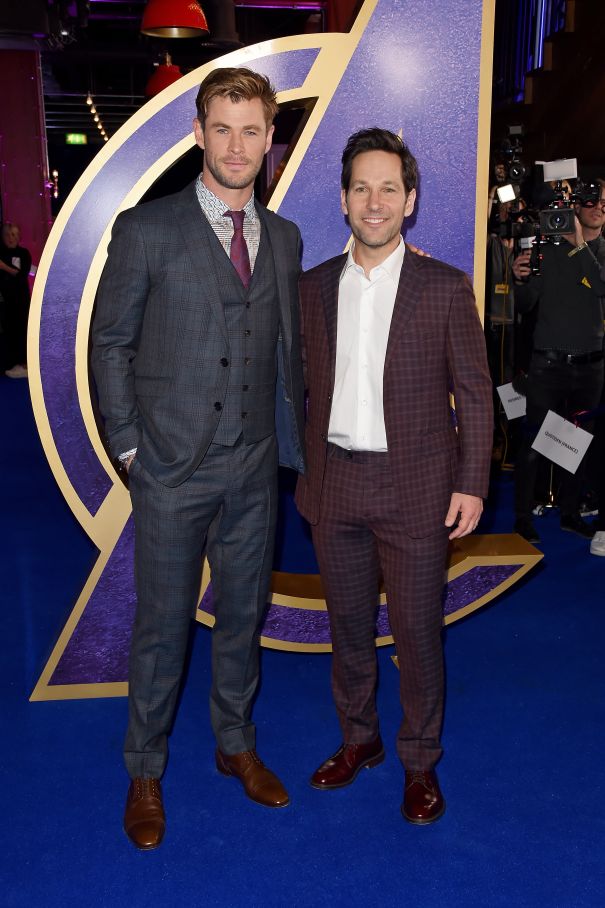 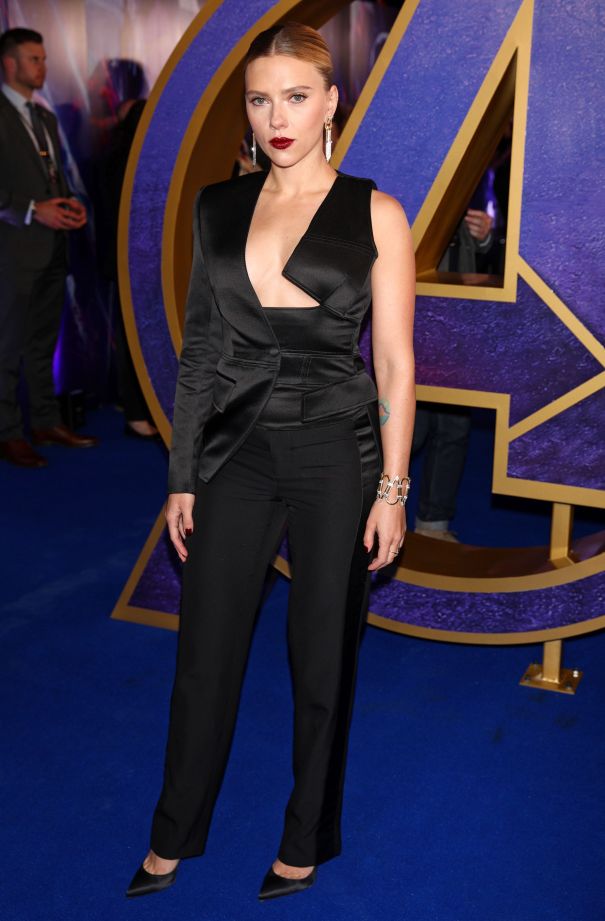 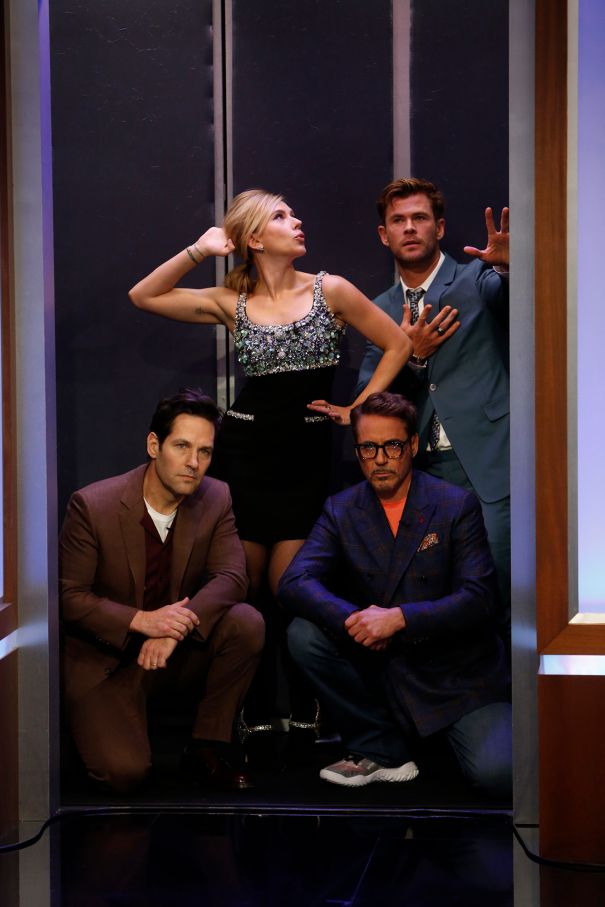 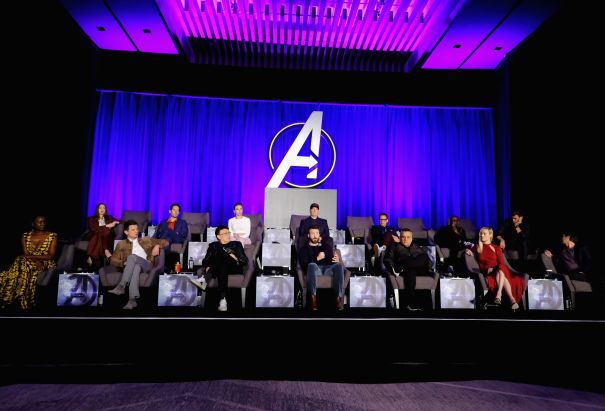 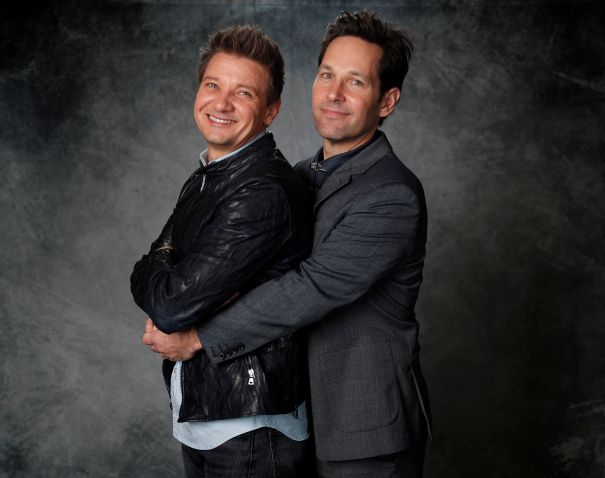 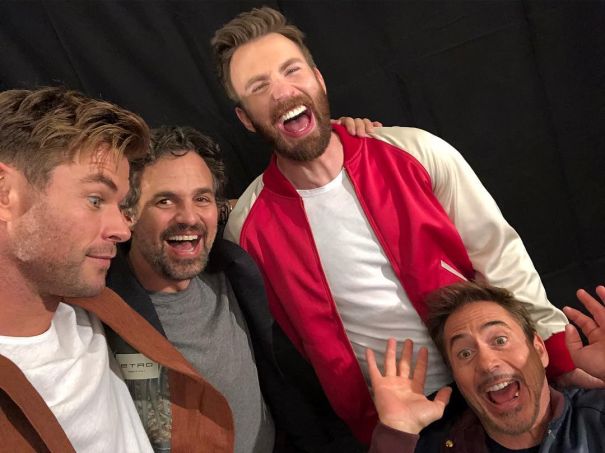 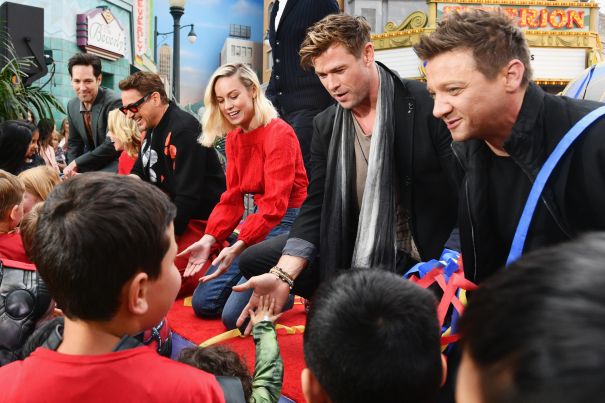 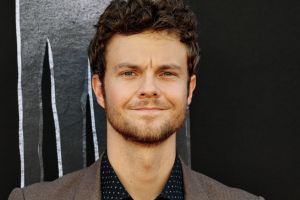