10 Things You Need To Know About Billie Eilish

Billie Eilish is taking the world by storm after dropping her debut studio album When We All Fall Asleep, Where Do We Go?. Here are 10 things you need to know about the up-and-coming singer. 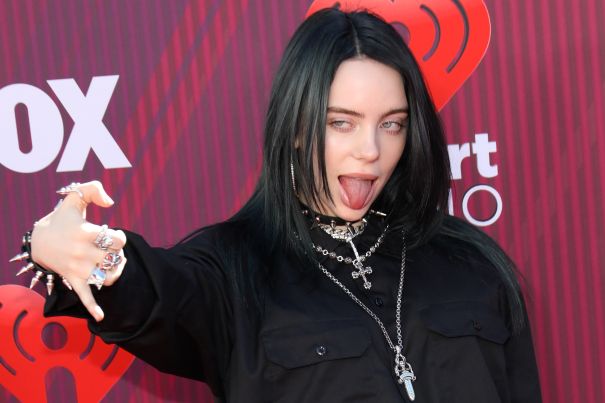 Billie Eilish first dipped her toes into the music industry when she began performing at the Los Angeles Children’s Chorus at 8-years-old. By 11, she began writing songs and signed with Interscope Records at 14. 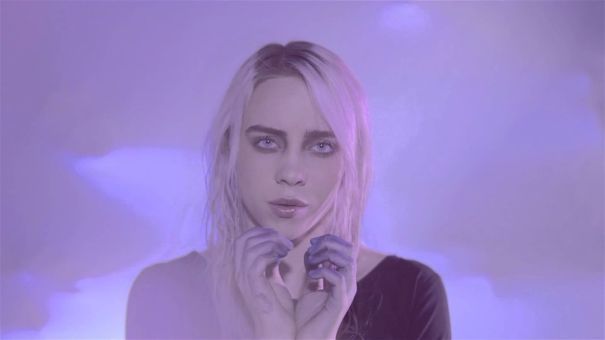 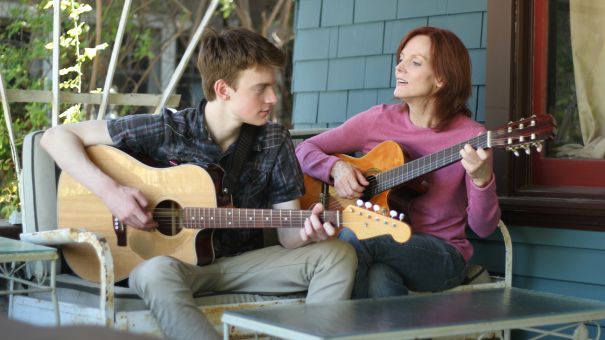 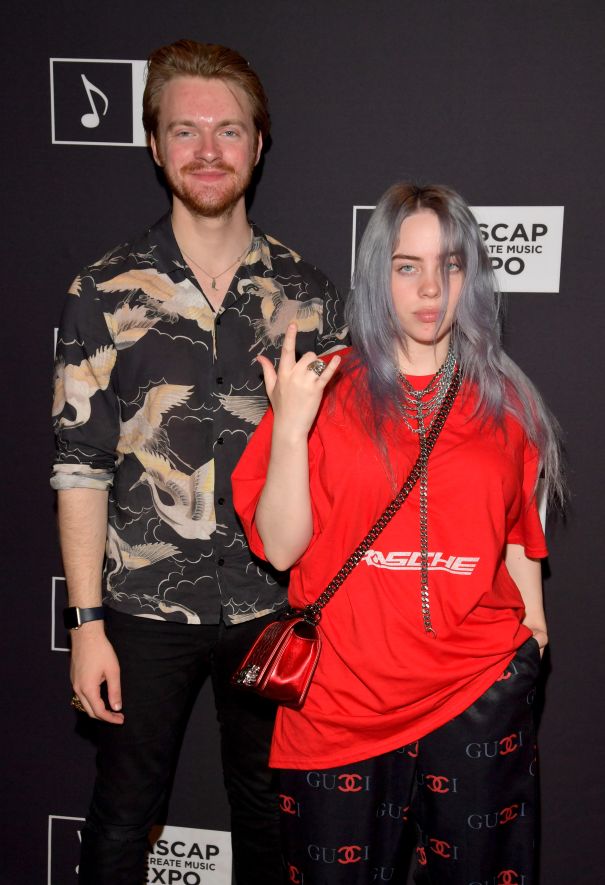 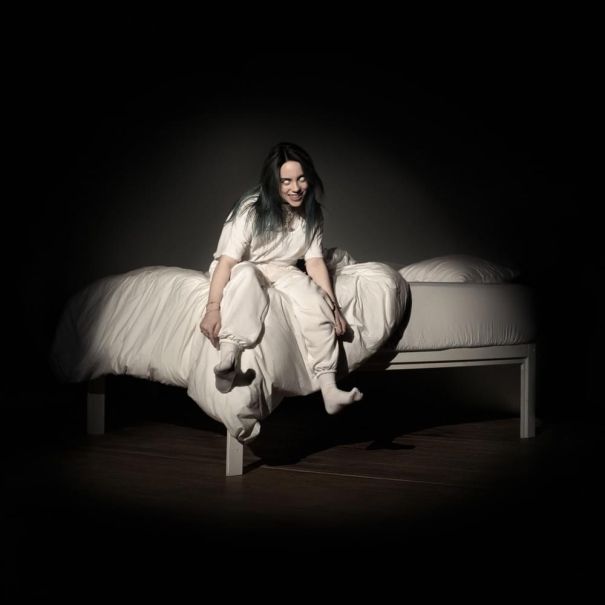 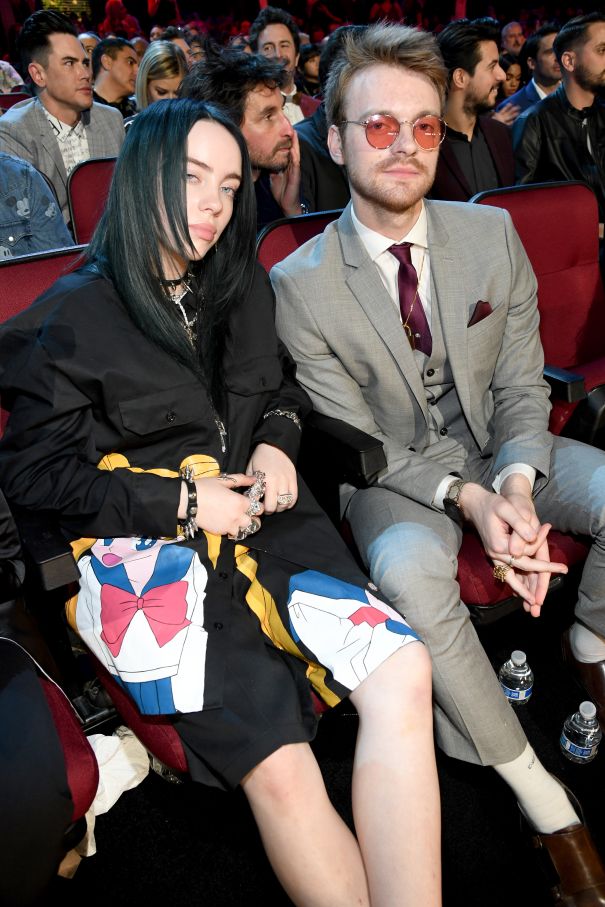 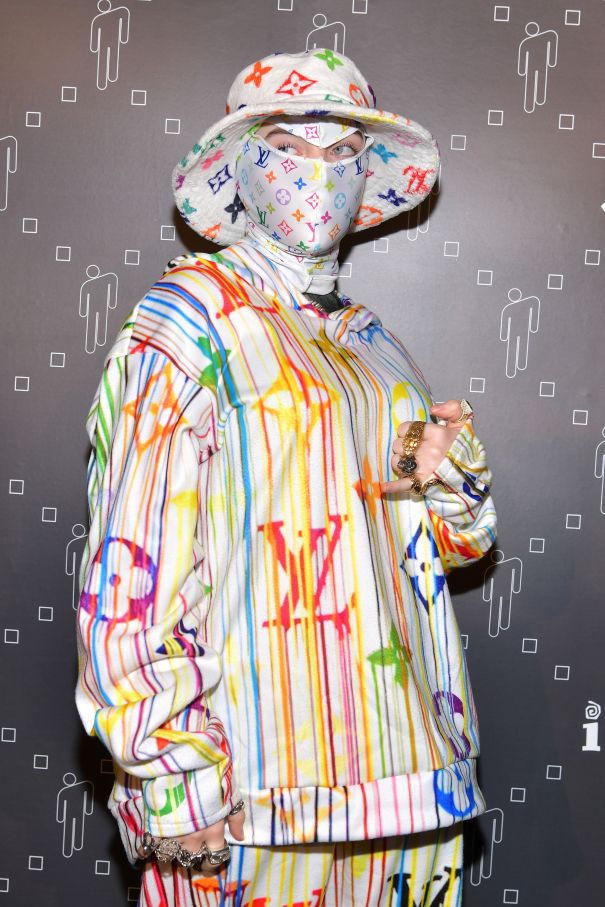 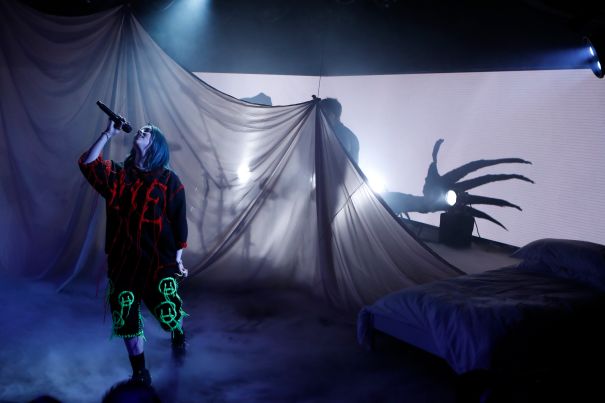 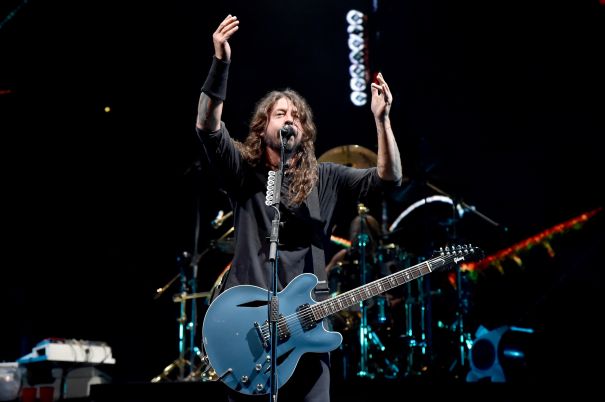 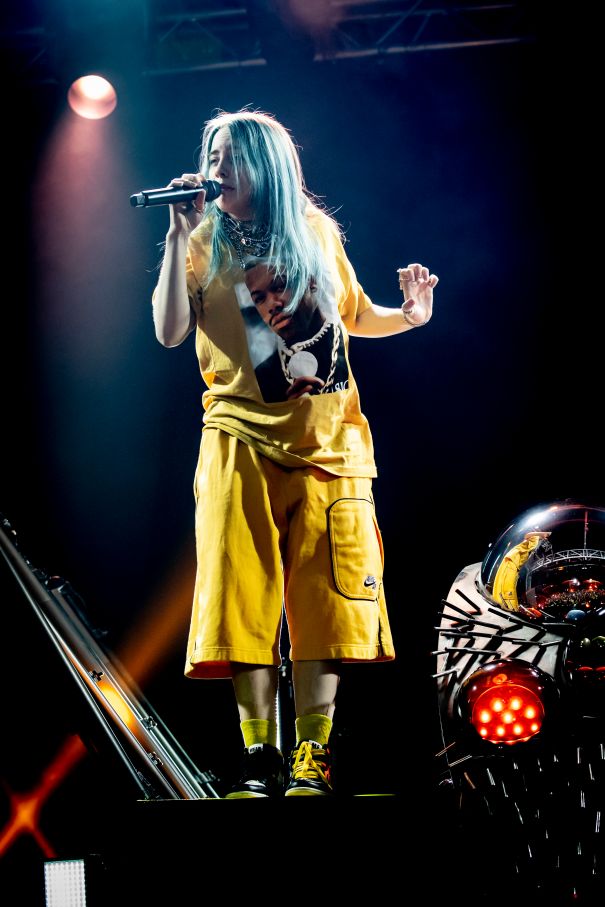 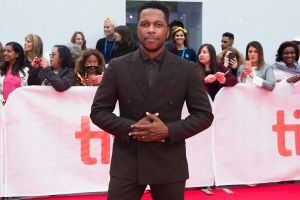