The 72nd edition of the Cannes Film Festival runs between May 14 to 25. From Hollywood’s hottest A-list ensembles to international superstars, here are the movies that have the Croisette buzzing. 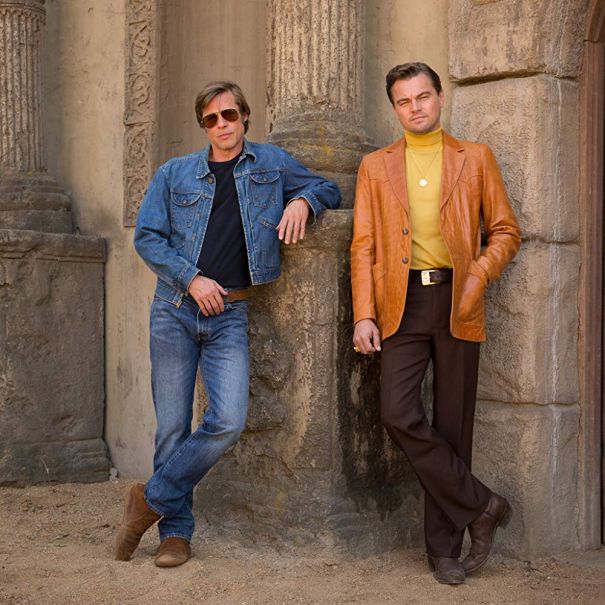 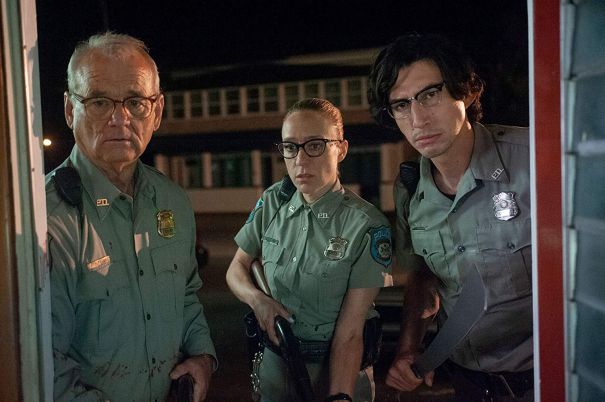 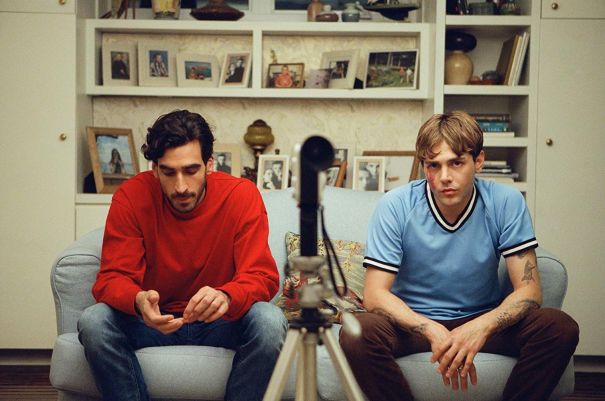 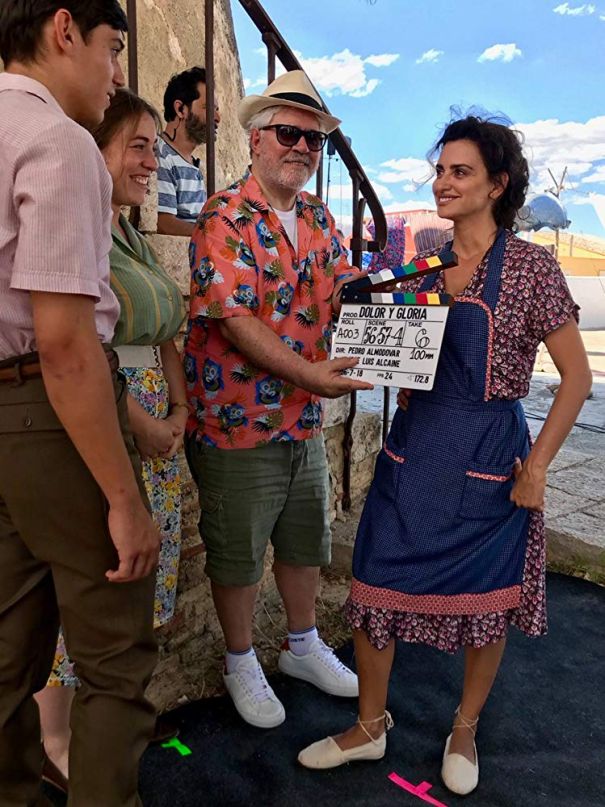 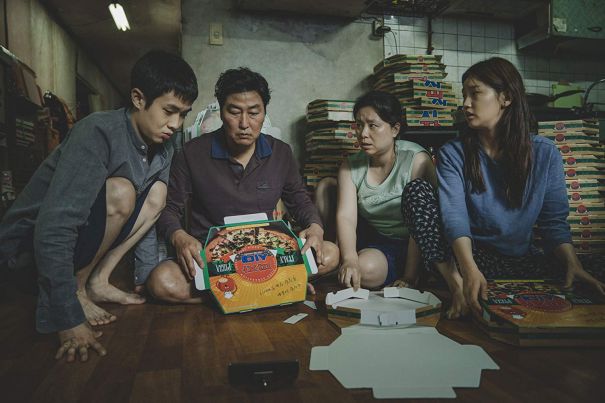 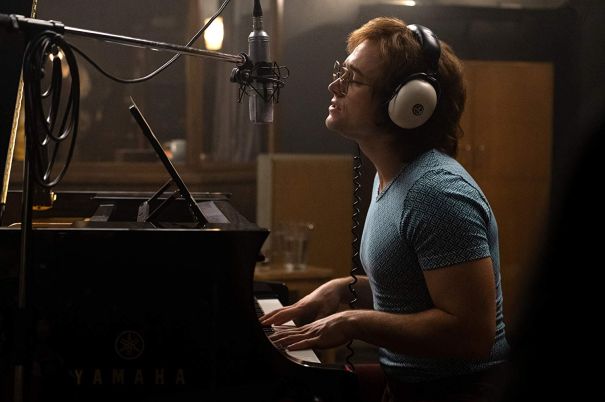 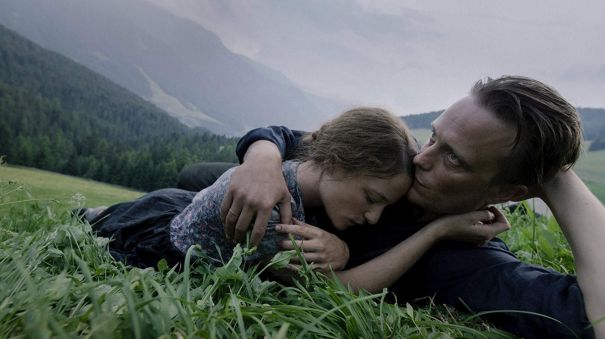 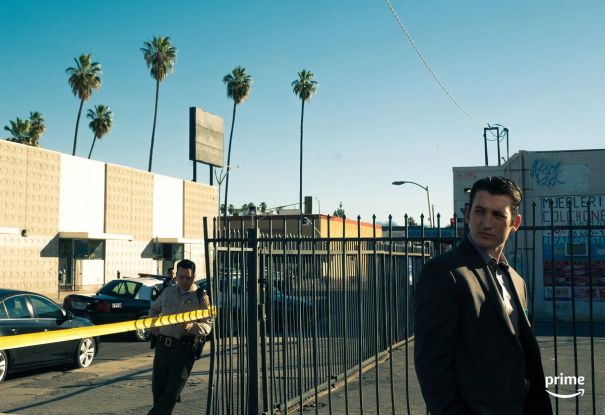 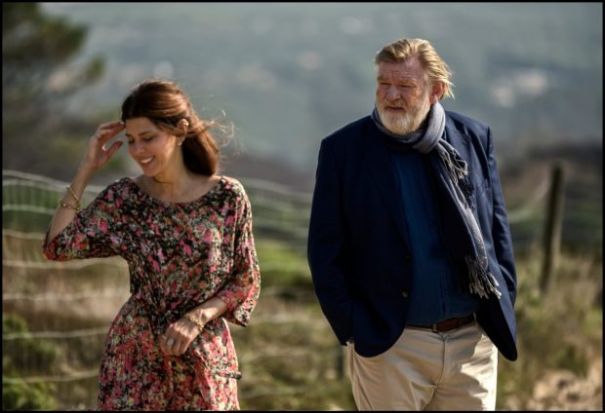 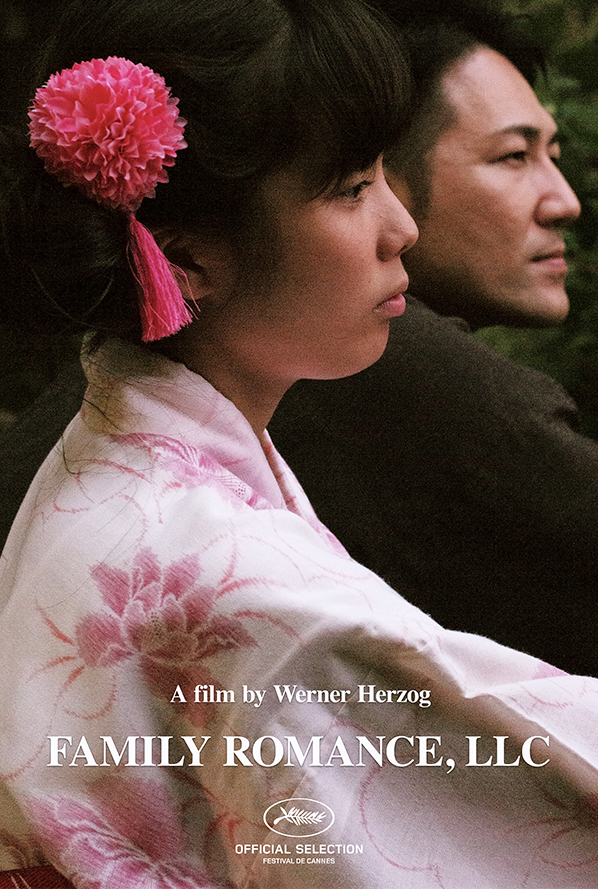 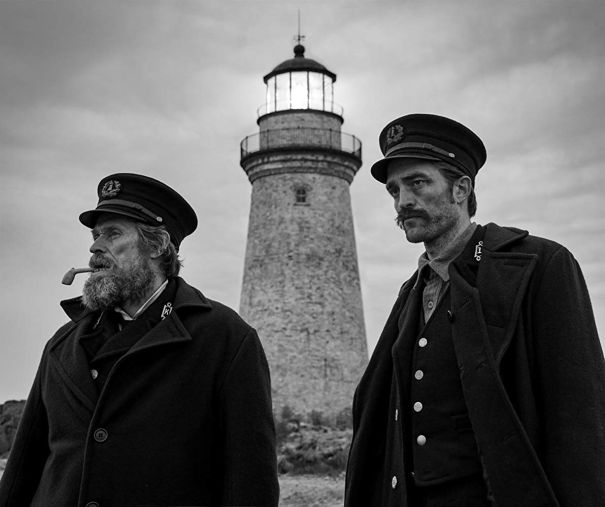 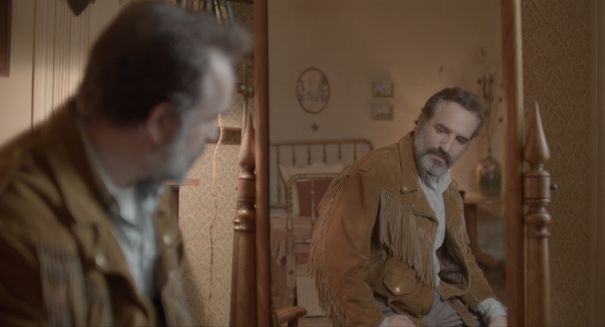 Courtesy of Cannes
START OVER