From an Alexander McQueen ensemble to a timeless Jenny Packham gown, Kate Middleton is known for her chic fashion moments. However, the Duchess of Cambridge is also known for being thrifty when it comes to her wardrobe options and loves to recycle her fashion from time to time.

Check out the mom of three’s most stylish recycled outfits that may inspire you to go shopping in your own closet. 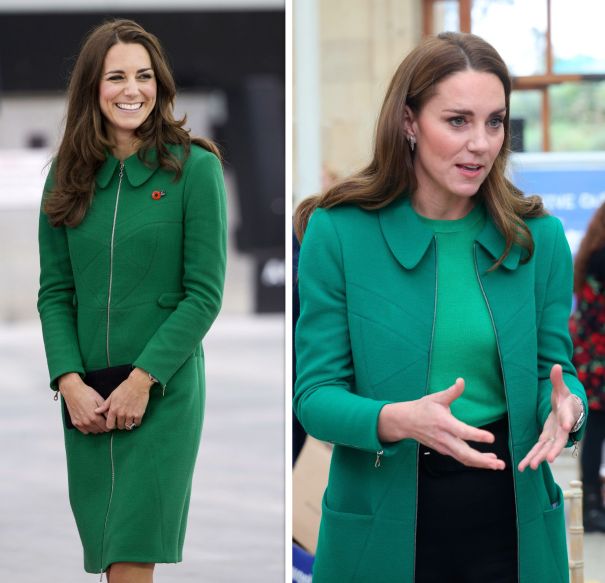 Seven years after wearing the green coat while on tour in New Zealand in April 2014, Kate Middleton pulled it out again for a joint appearance with Prince William where they joined school children as part of Generation Earthshot, an event to encourage youth to come up with ideas to save the planet. 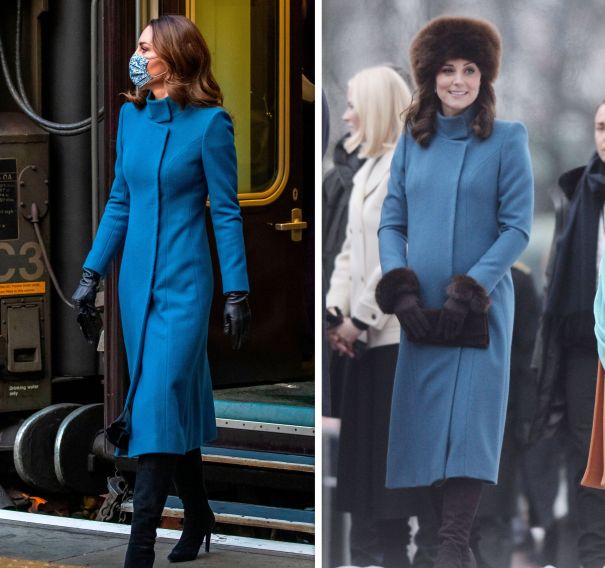 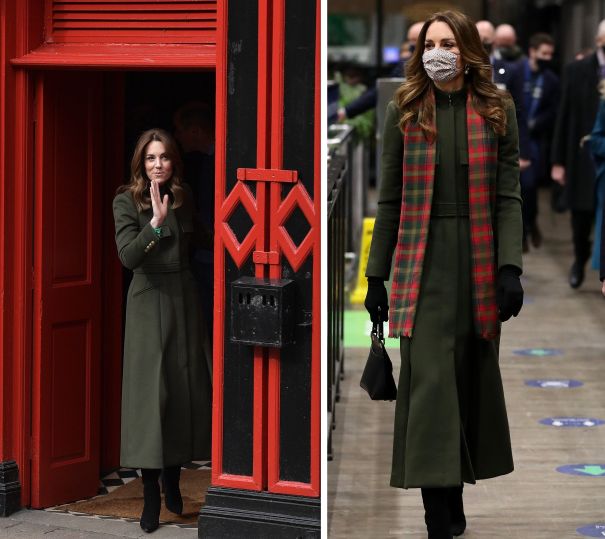 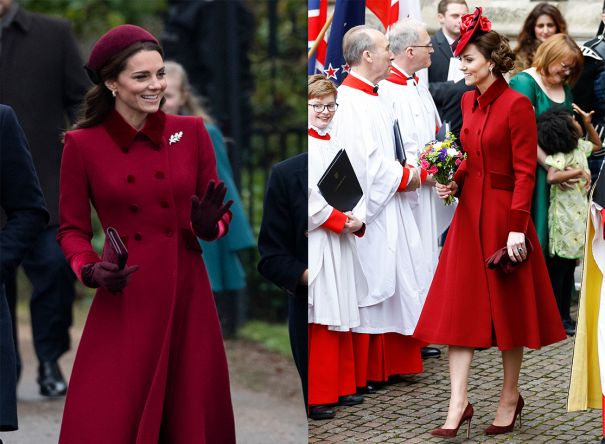 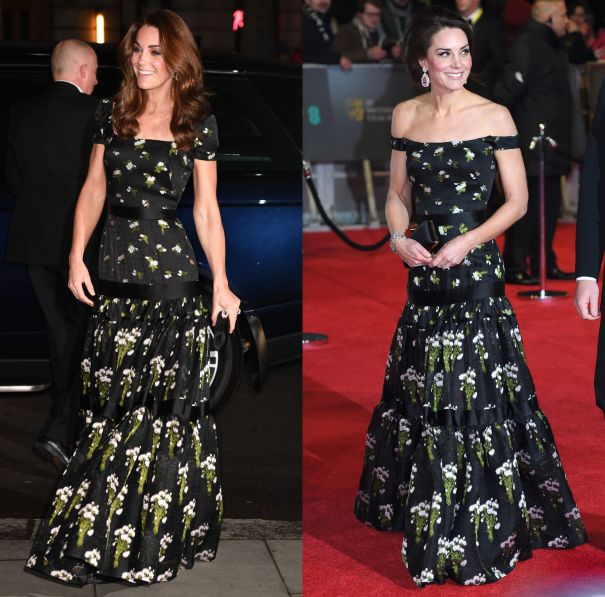 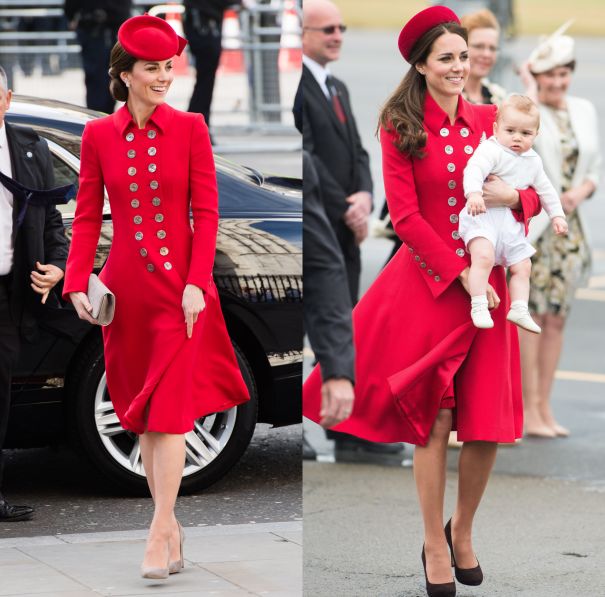 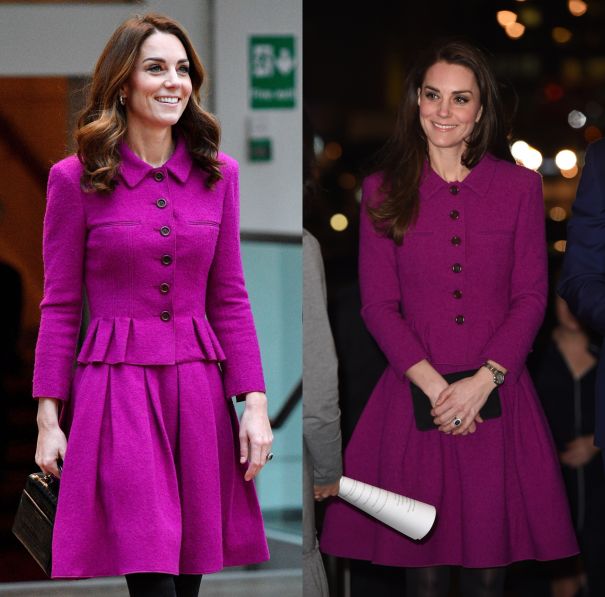 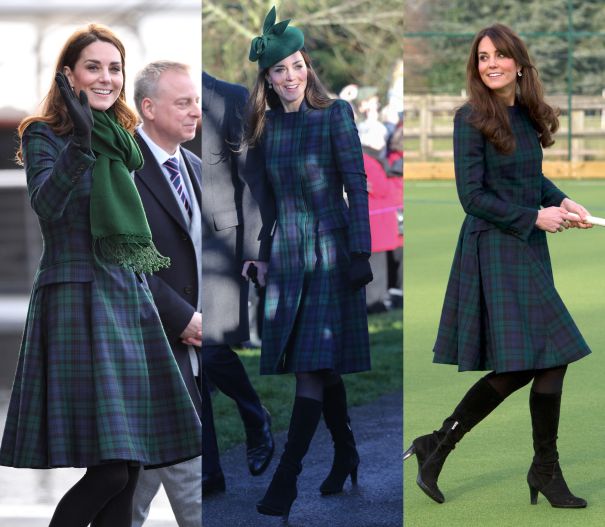 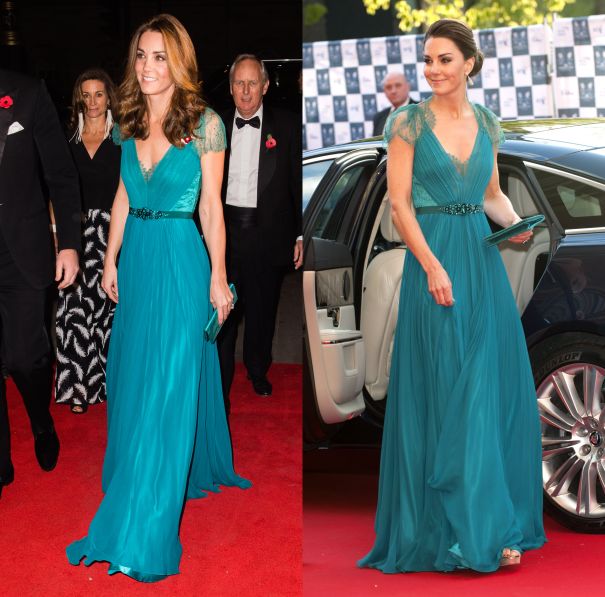 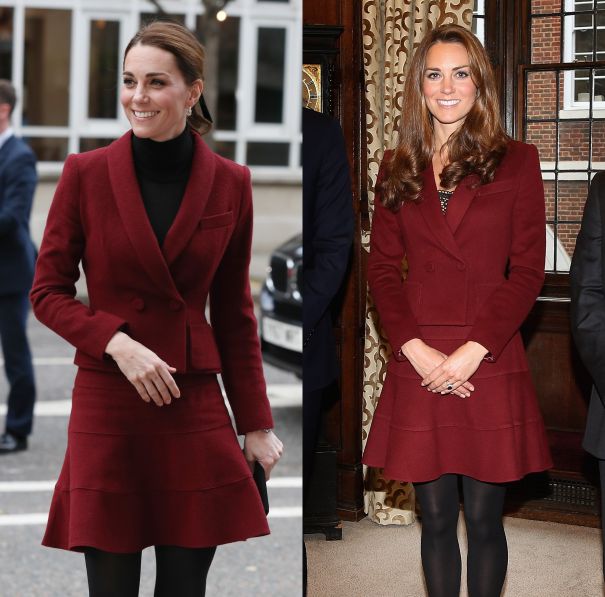 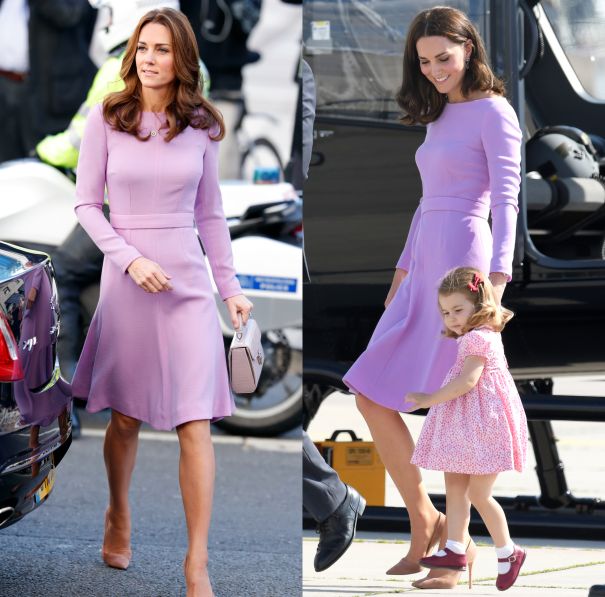 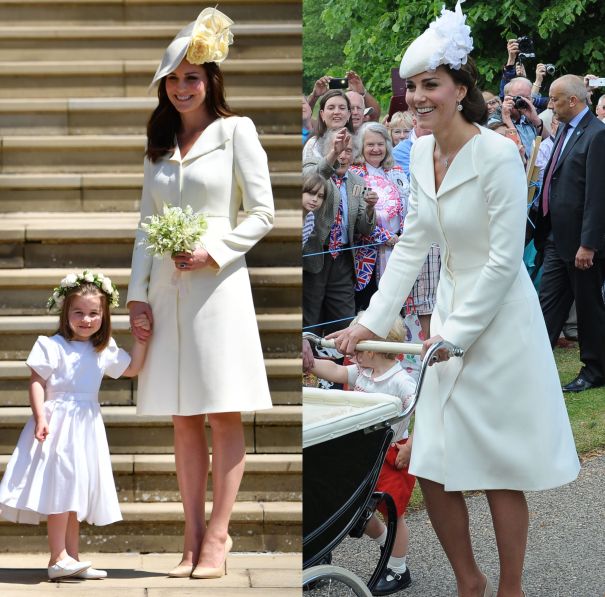 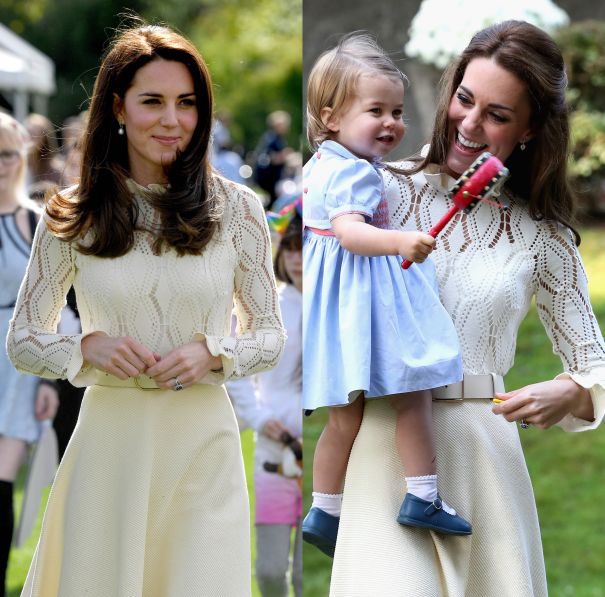 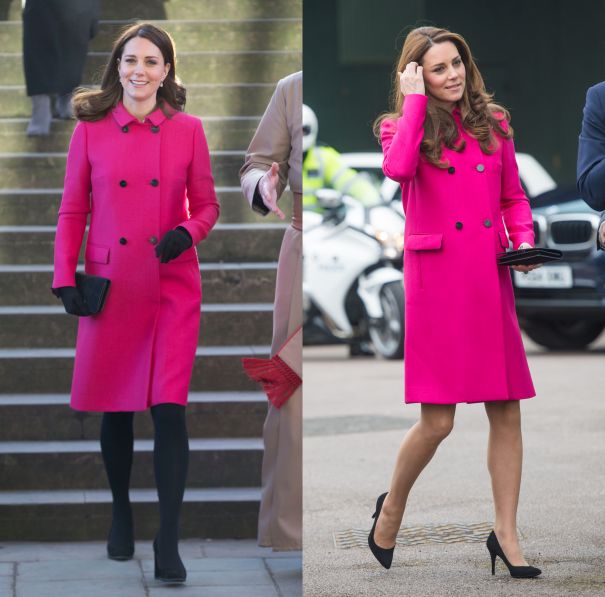 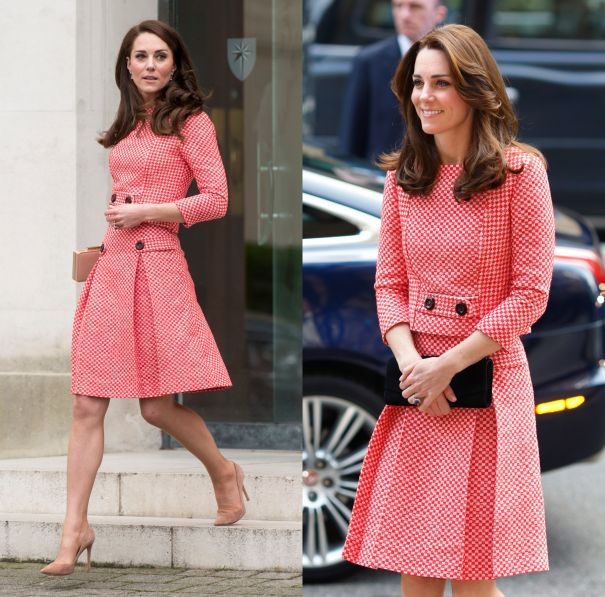 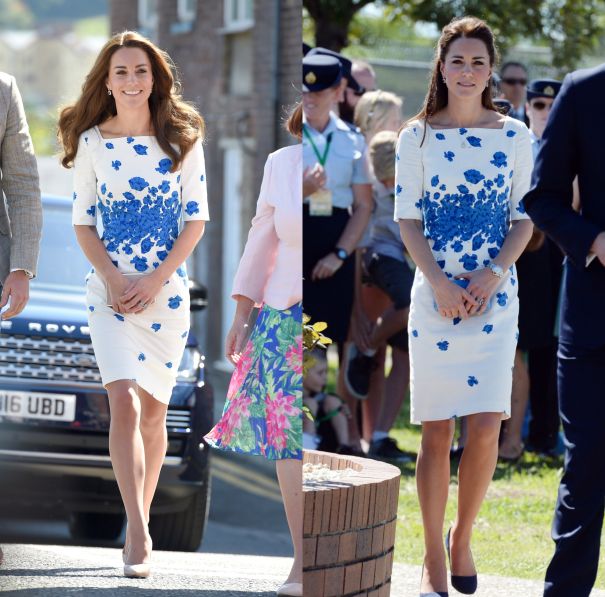 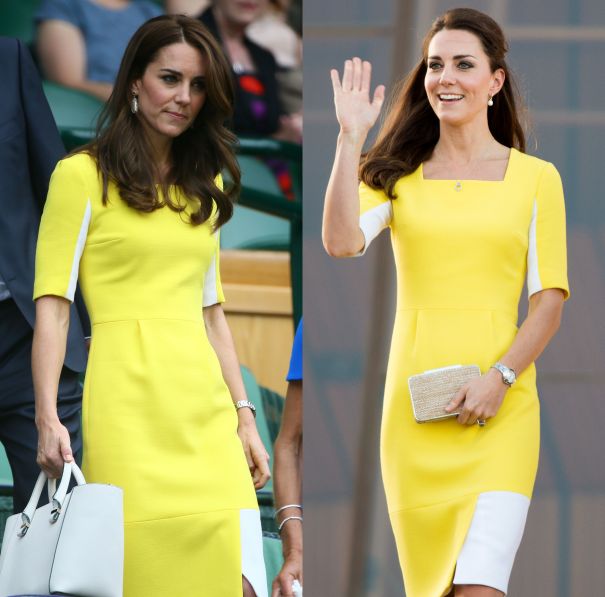 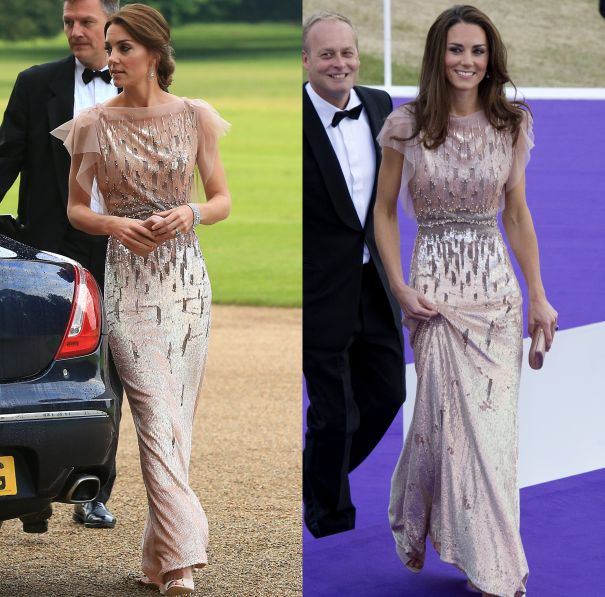