2019 Summer Movies To Get Excited About

There’s plenty for everyone in cinemas this summer. From family-friendly fare to action-packed blockbusters, check out what’s heading to theatres. 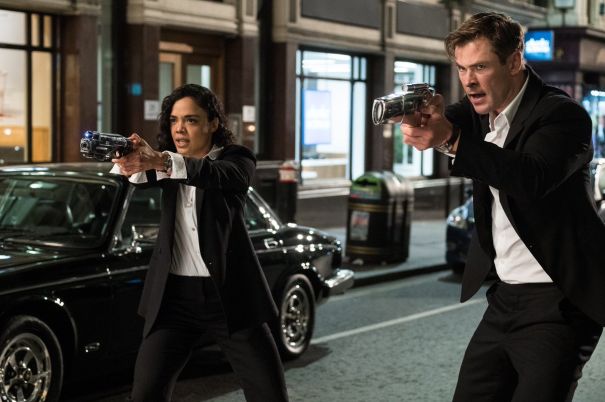 Synopsis: In this franchise reboot, the Men In Black face their biggest threat yet – a mole within their own organization.

The Buzz: The Internet can’t get enough of Thompson and Hemsworth serving looks in their well-tailored suits. The thirst is real. 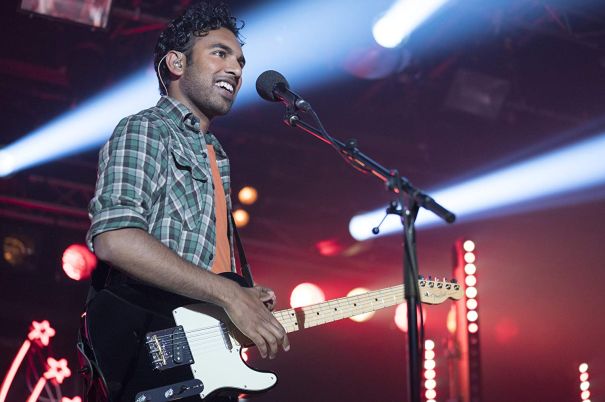 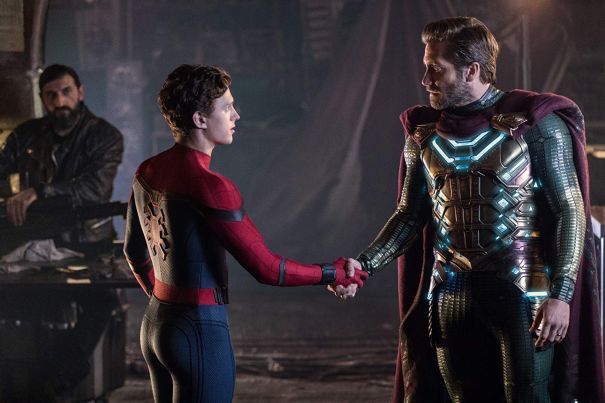 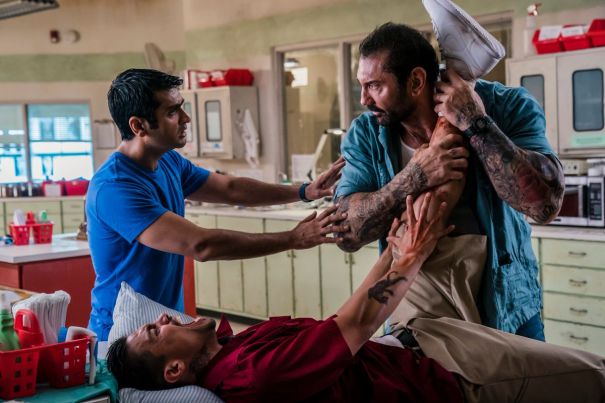 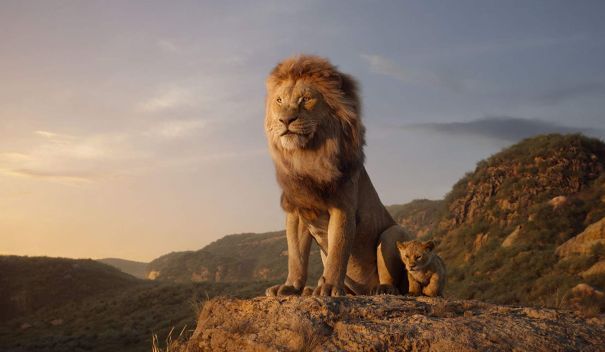 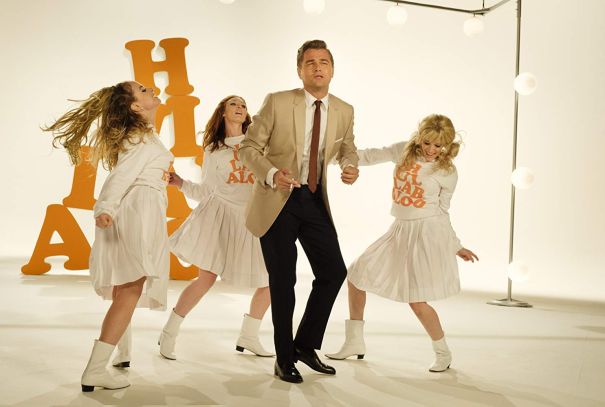 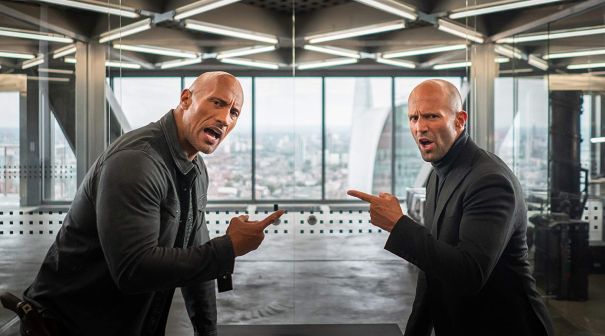 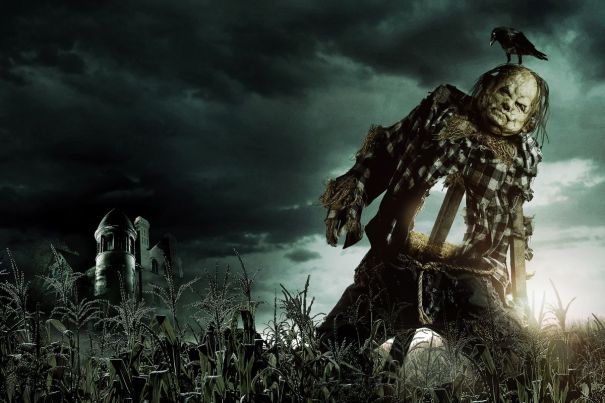 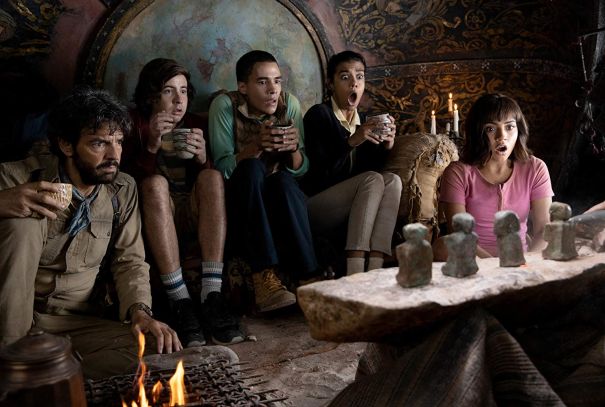 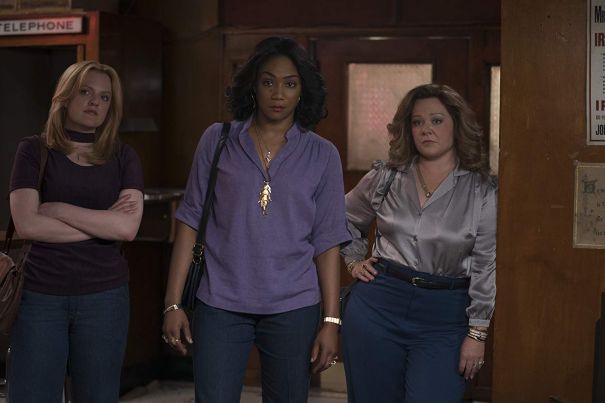 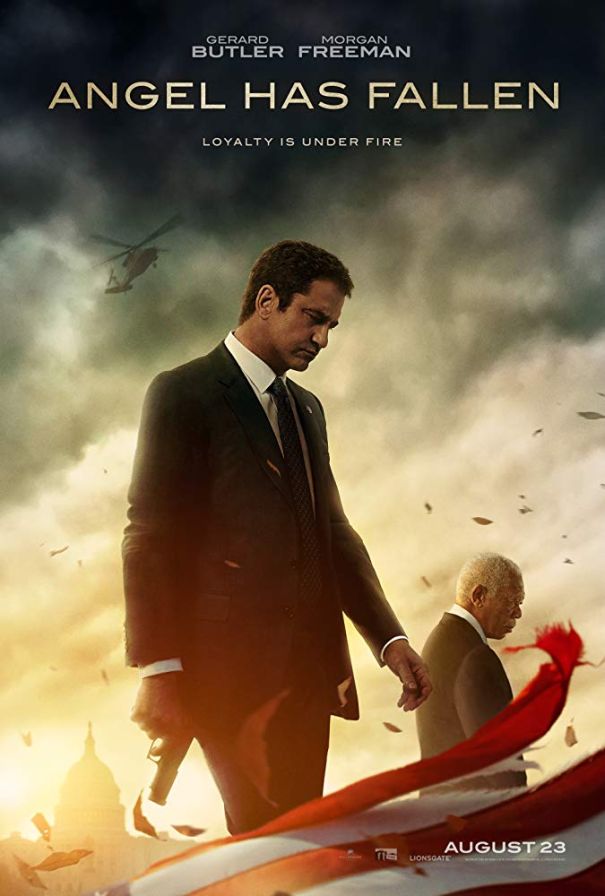