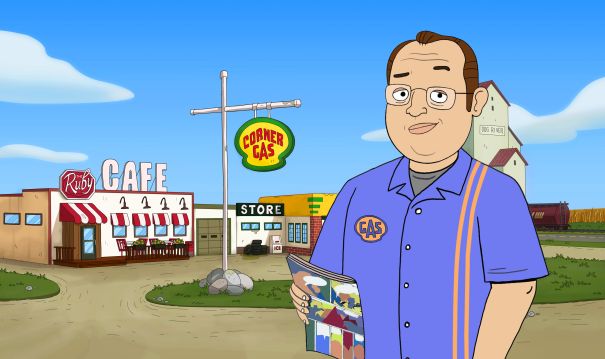 Brent Butt and the rest of the denizens of Dog River are back for a second season of the animated edition of "Corner Gas". Guest stars in the new season include PM Justin Trudeau and Michael J. Fox, who appears in the season premiere. 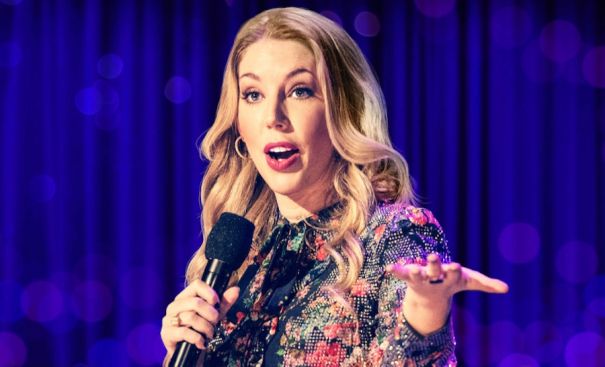 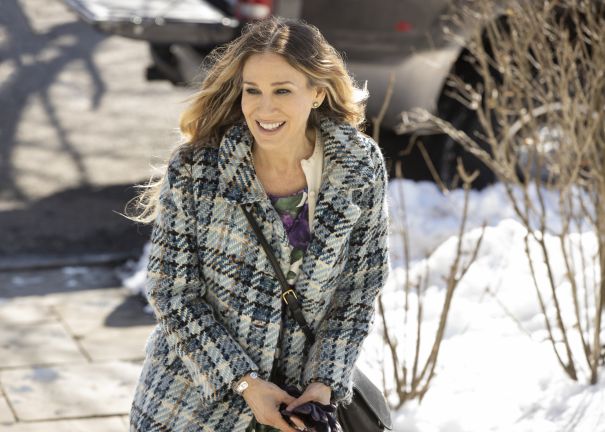 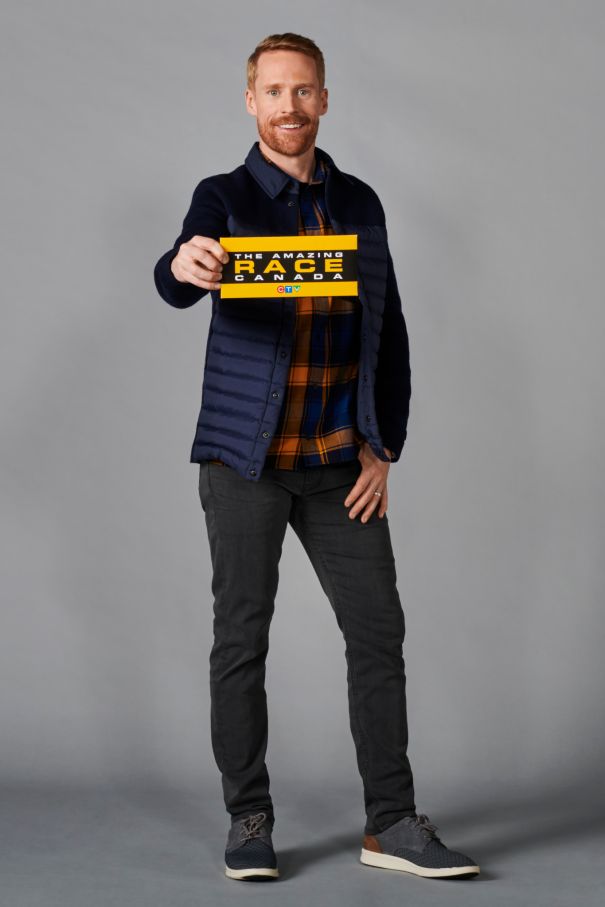 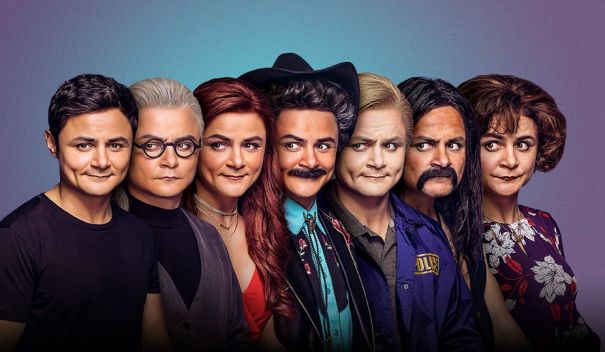 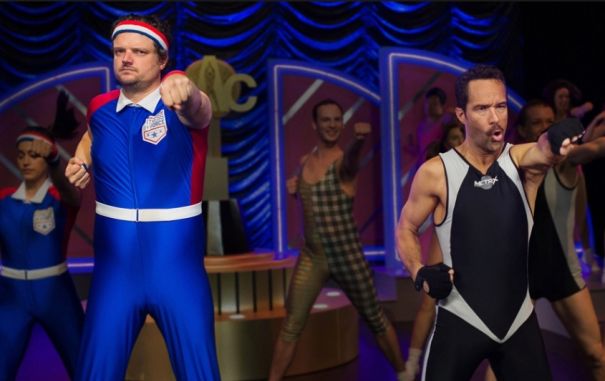 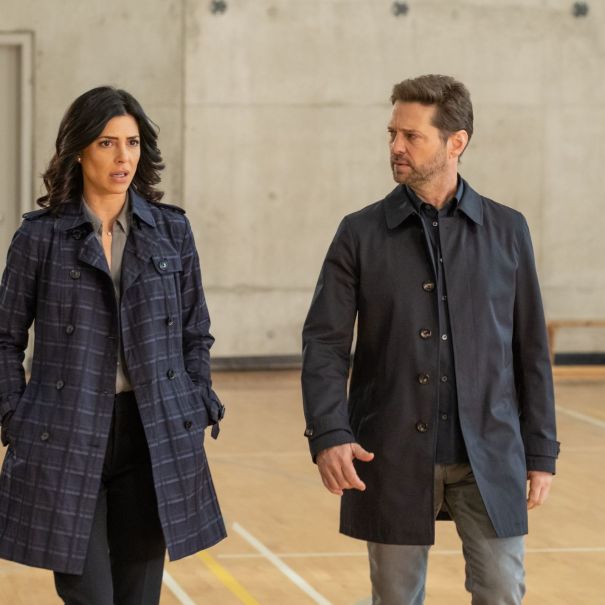 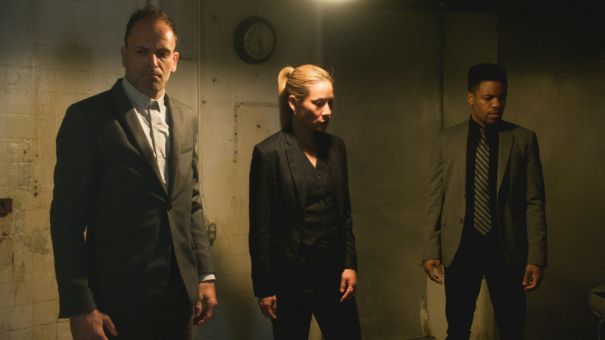 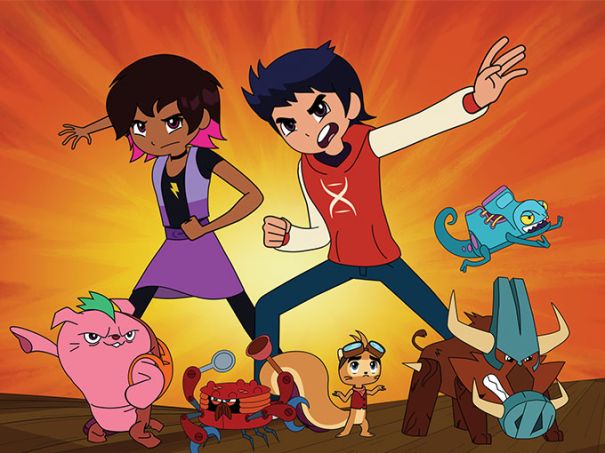 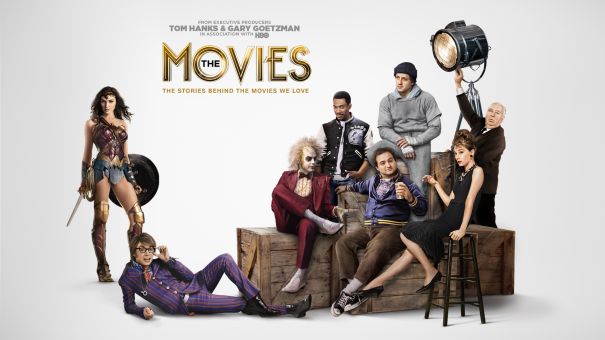 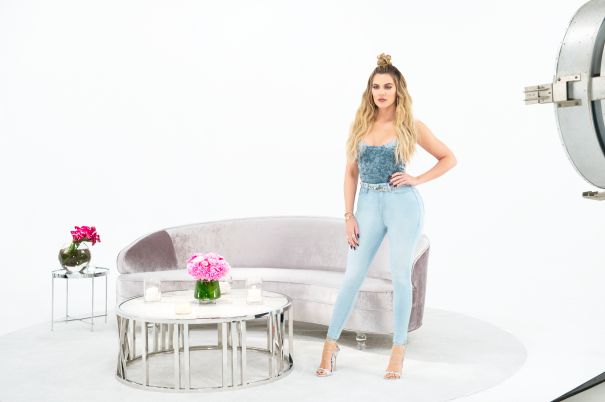 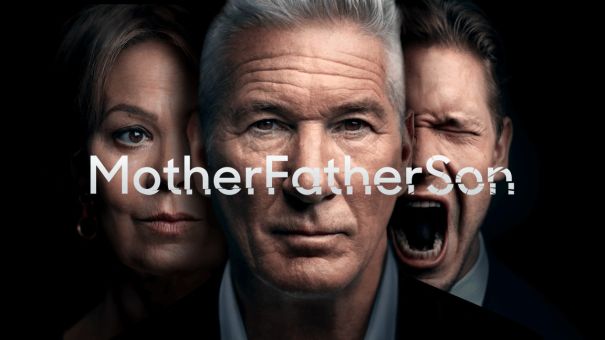 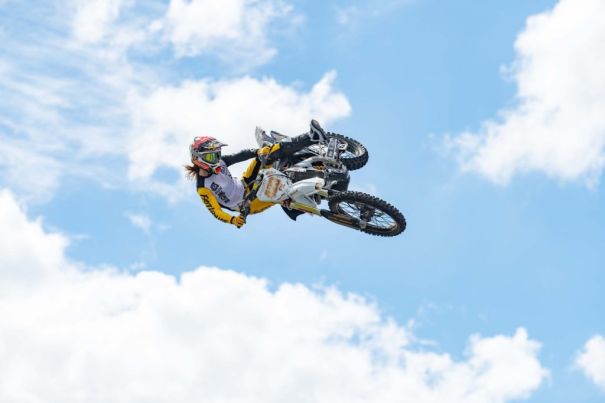