It’s safe to say that Ariana Grande had a whirlwind year! From dropping two albums to winning a Grammy, Ari has proven that she’s a force to be reckoned with.

In honour of the star turning 26 on June 26 (a.k.a. her champagne birthday), we’re taking a look back at everything she’s gone through and achieved at age 25 and what this new chapter has in store for her. 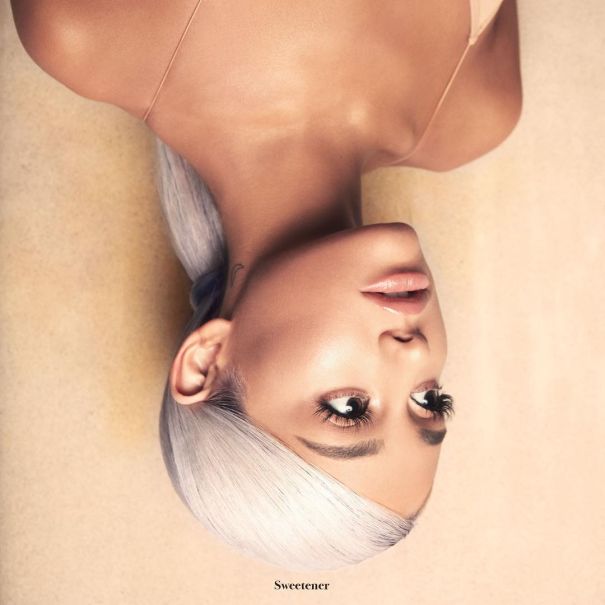 Ari's first big moment after her 25th birthday was the arrival of her fourth studio album, "Sweetener".

Co-produced by Pharrell, this album was chock full of hits, including "God is a Woman", "No Tear Left To Cry" and "Breathin".

The album peaked at number one on the Billboard charts and was even nominated for a Grammy Award. 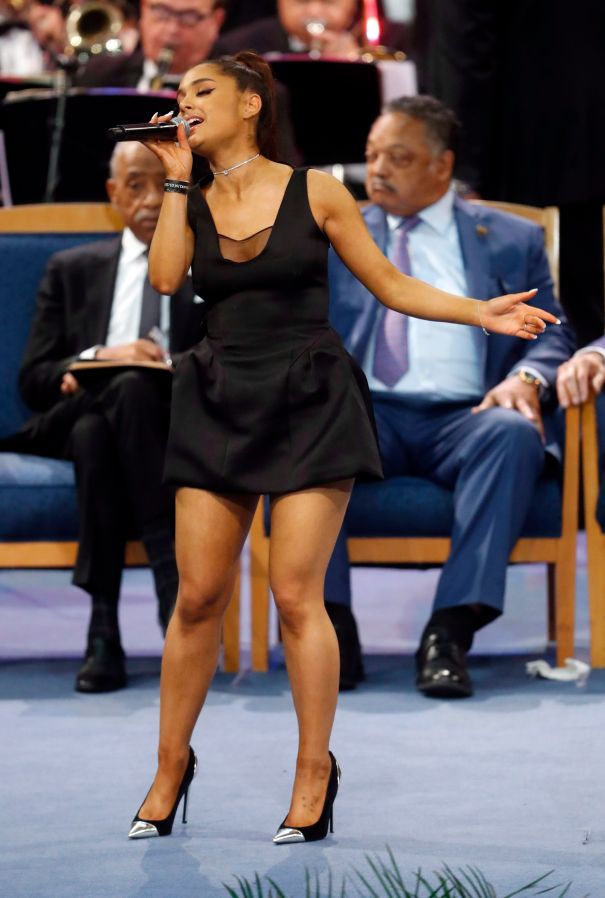 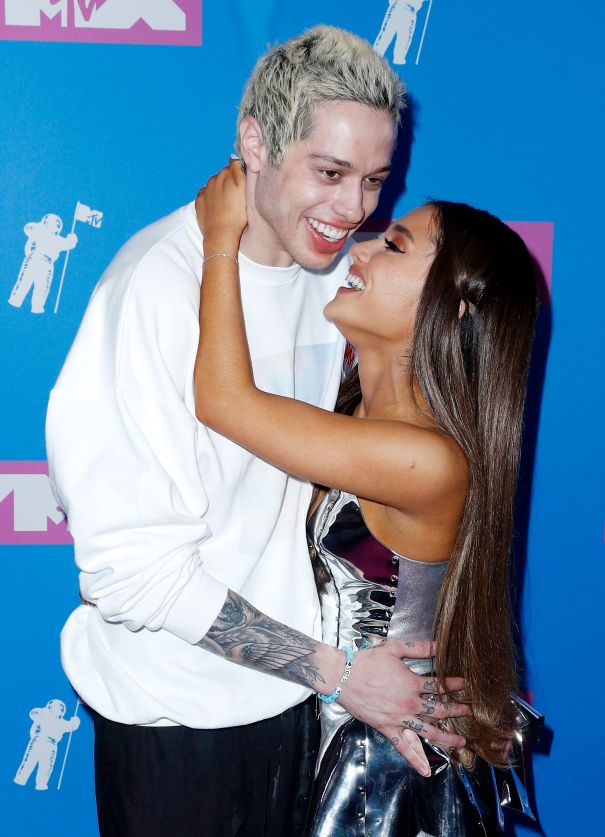 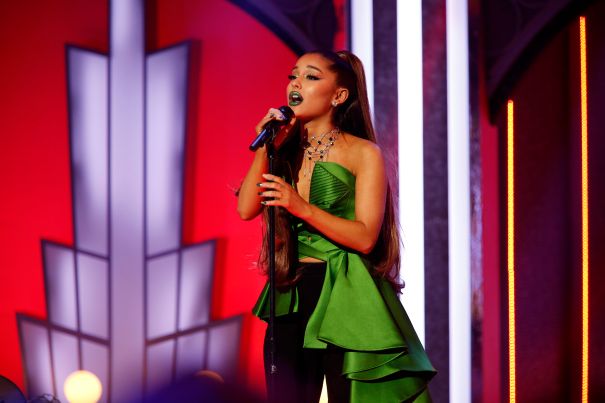 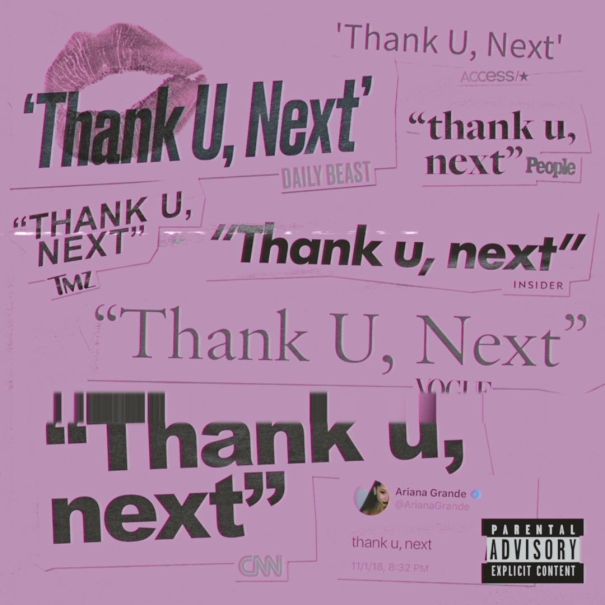 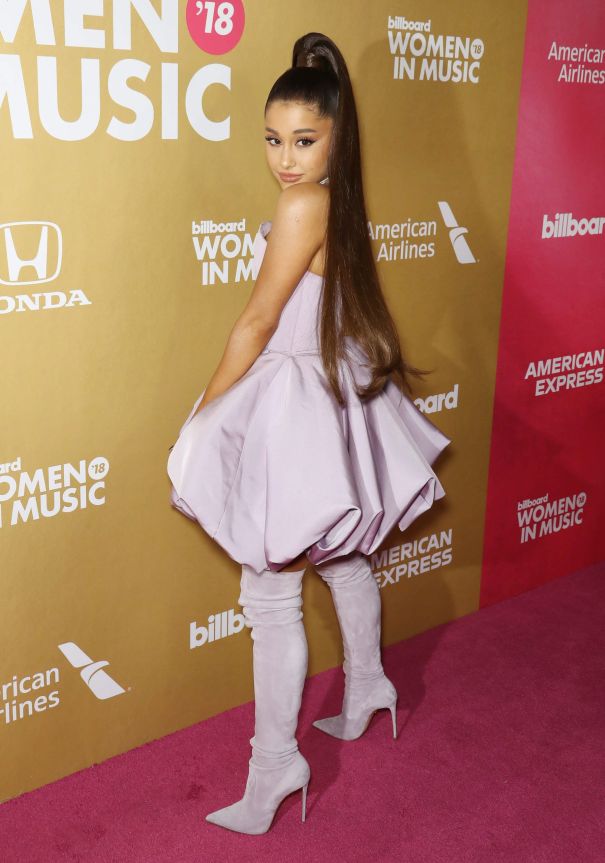 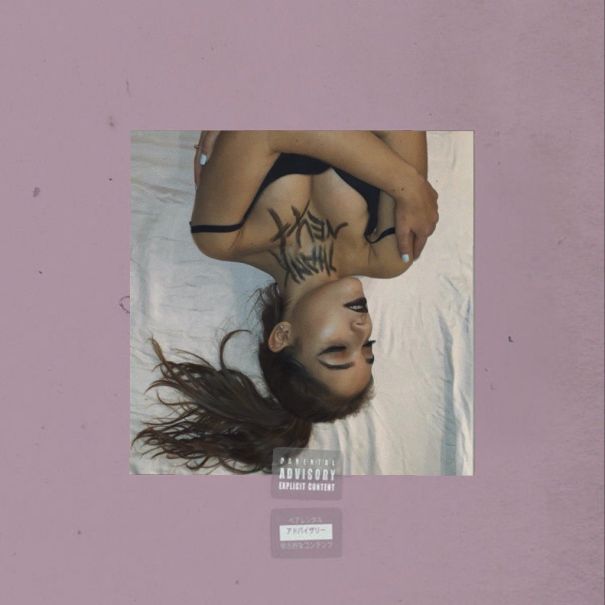 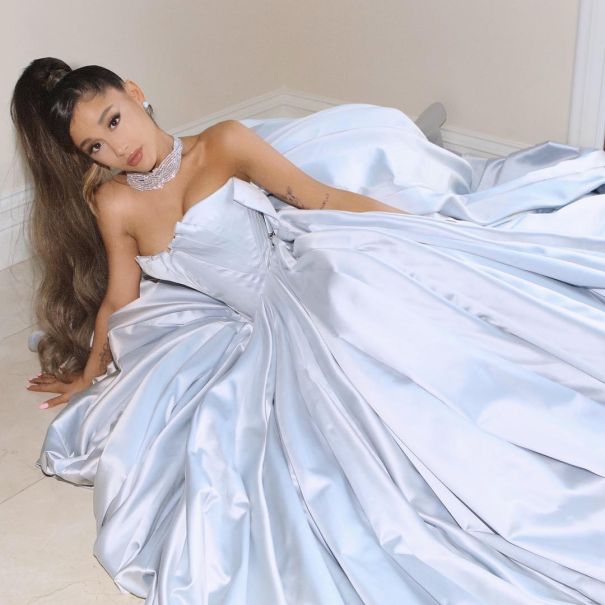 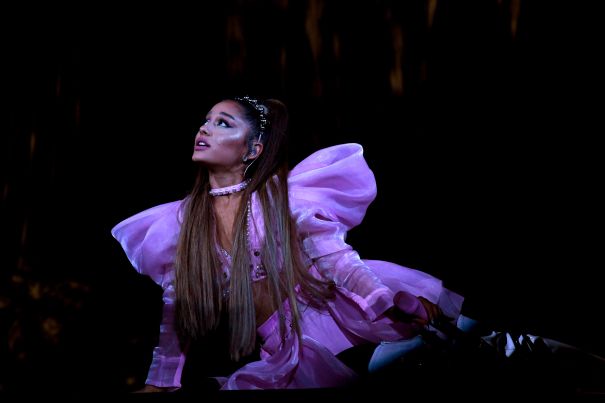 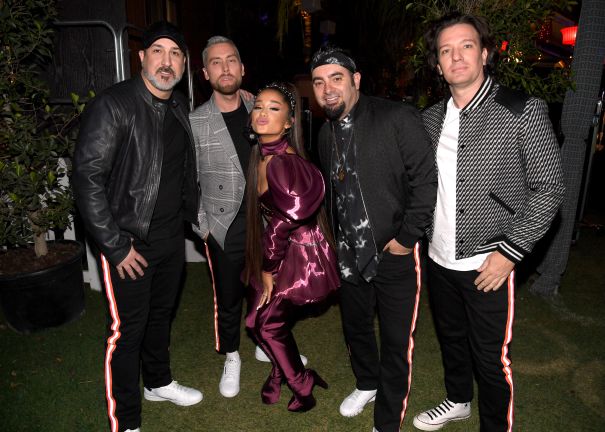 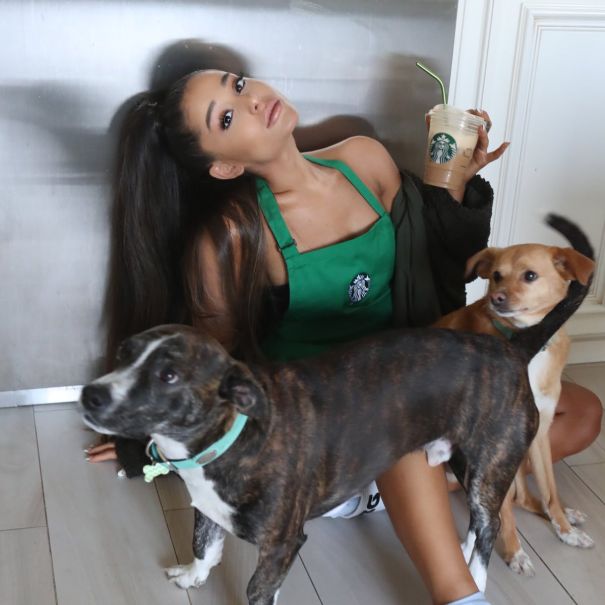 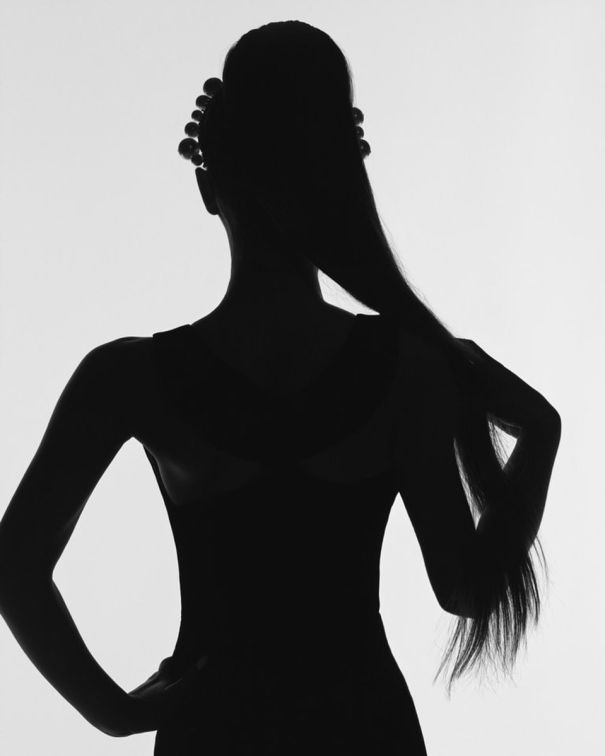 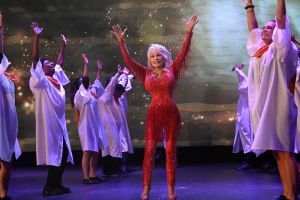