In celebration of Victoria and David Beckham’s 20th wedding anniversary on July 4, we’re taking a look back at the power couple’s high-profile relationship to date from wedding bliss and babies to front row at fashion week and coordinating red carpet ensembles. 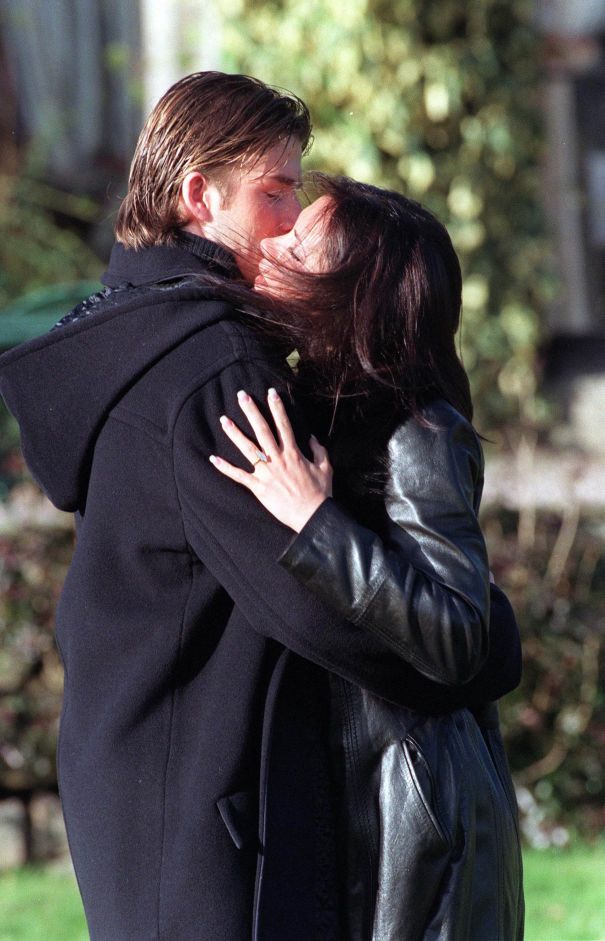 After meeting at a charity football match in Manchester and beginning to date in early 1997, Spice Girls singer Victoria Beckham and British football player David Beckham were engaged about a year later on January 25, 1998. After sharing news of their engagement, the couple posed for photographers outside of their hotel in Chester, United Kingdom. 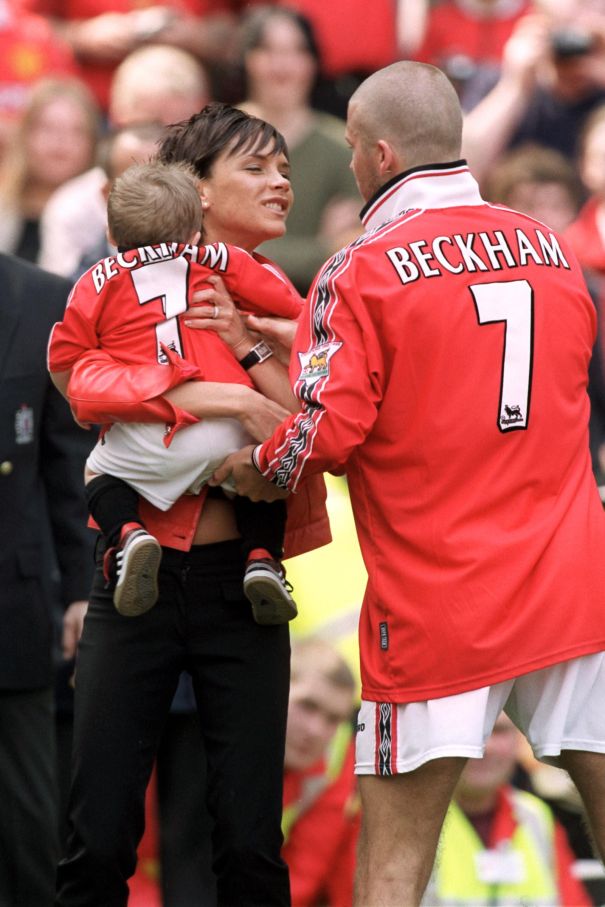 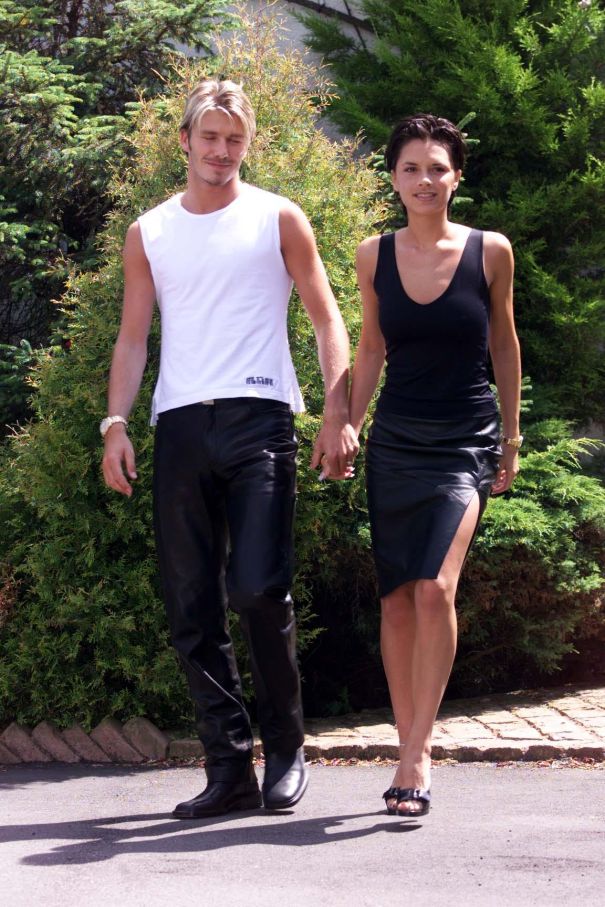 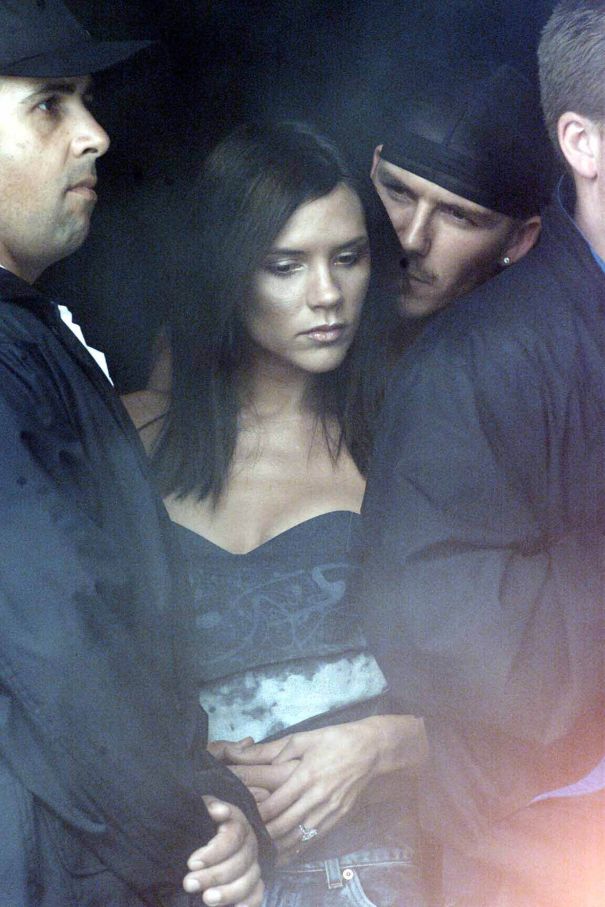 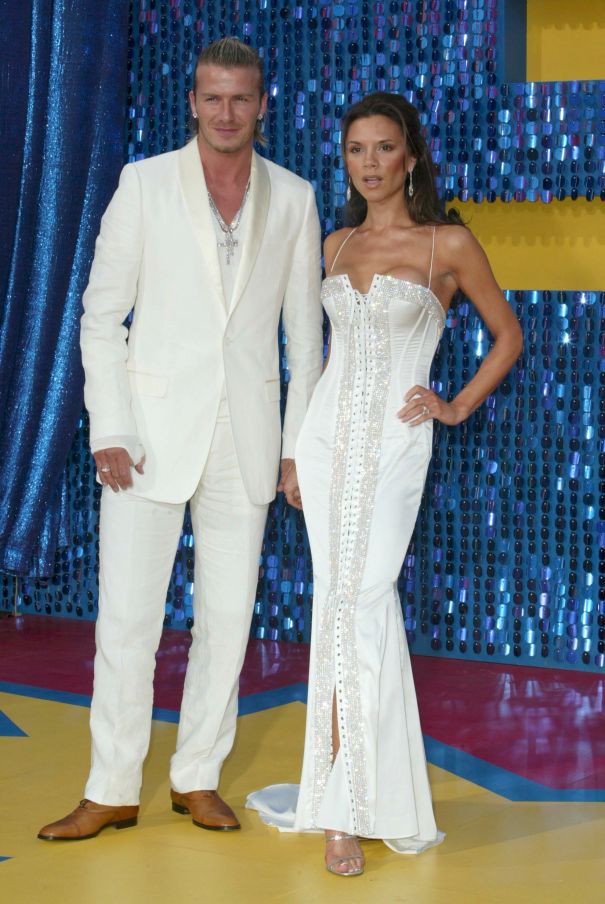 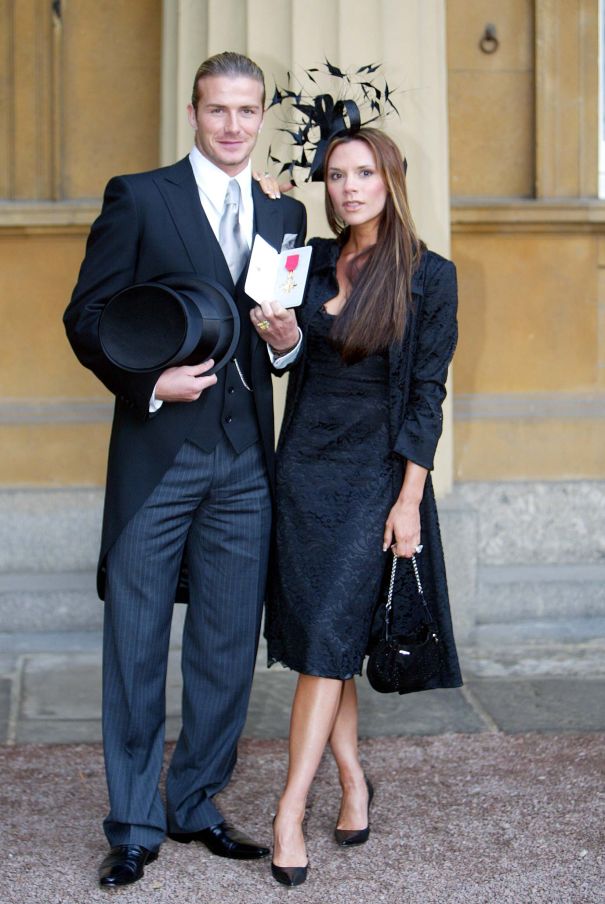 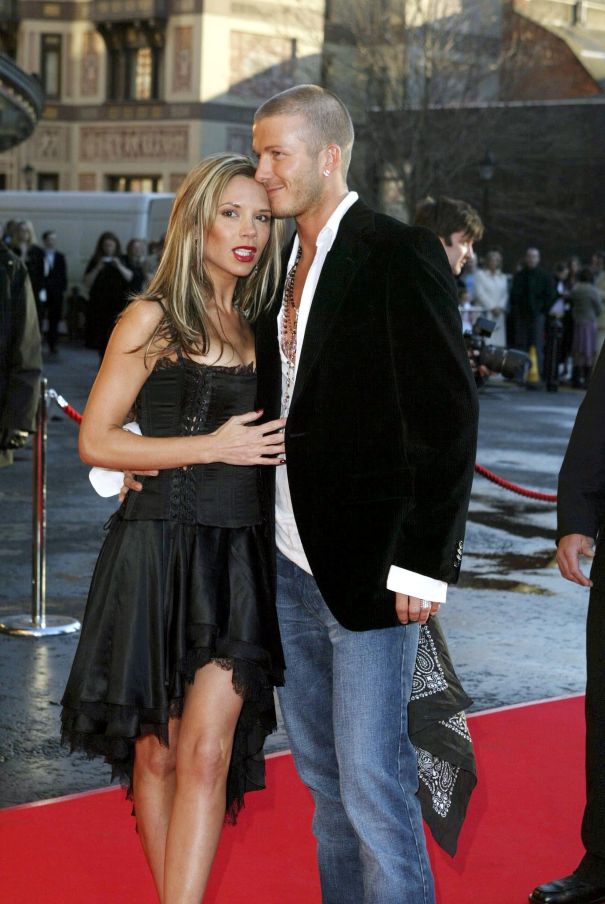 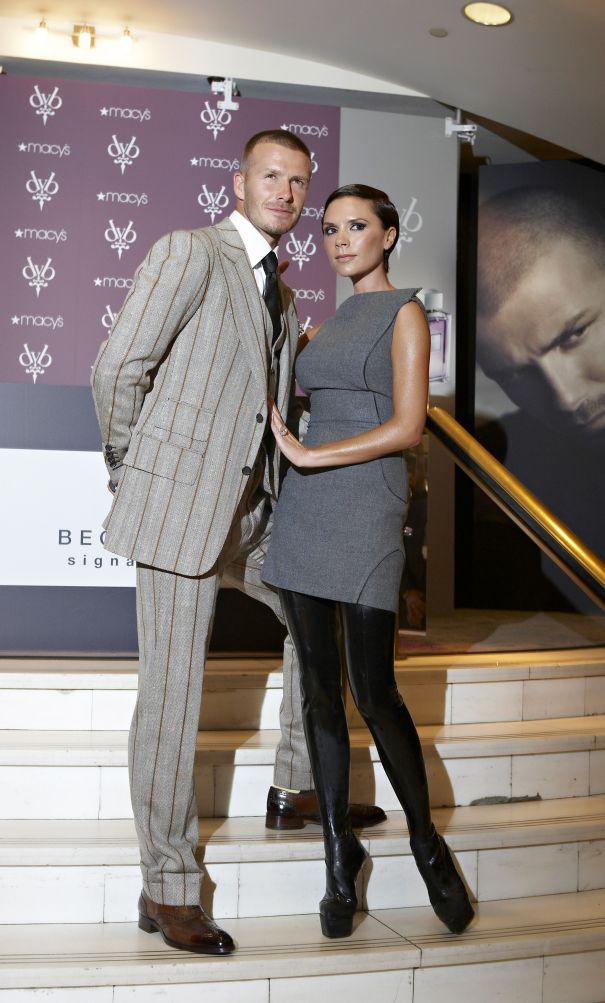 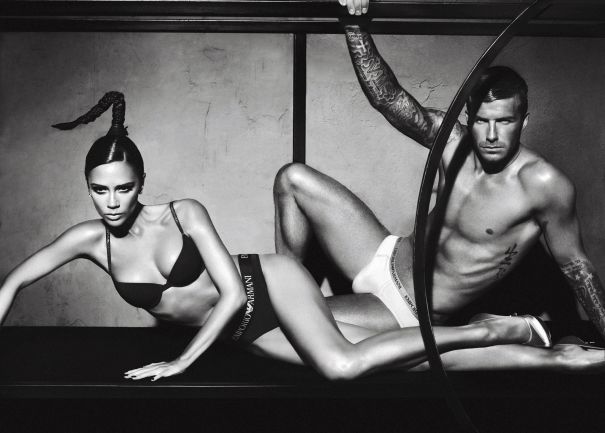 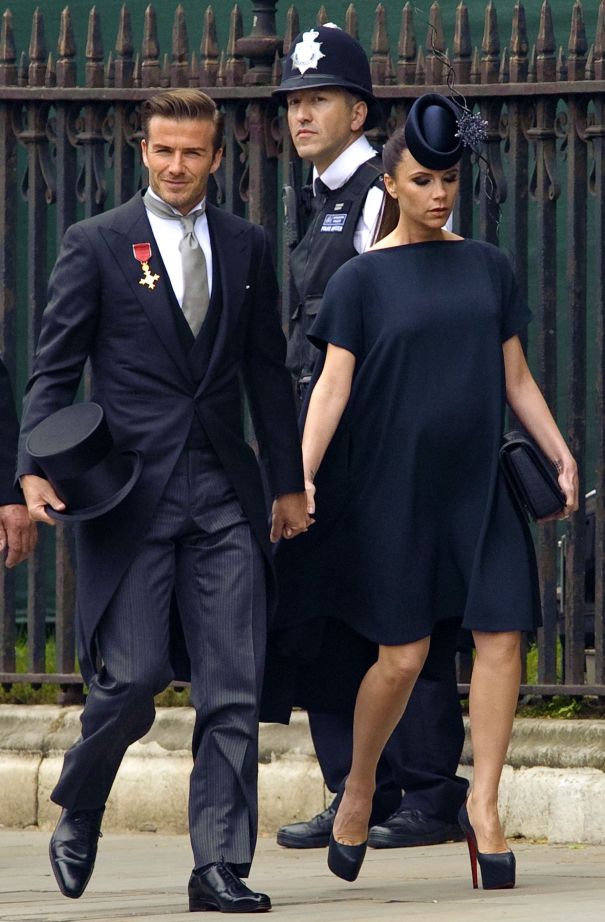 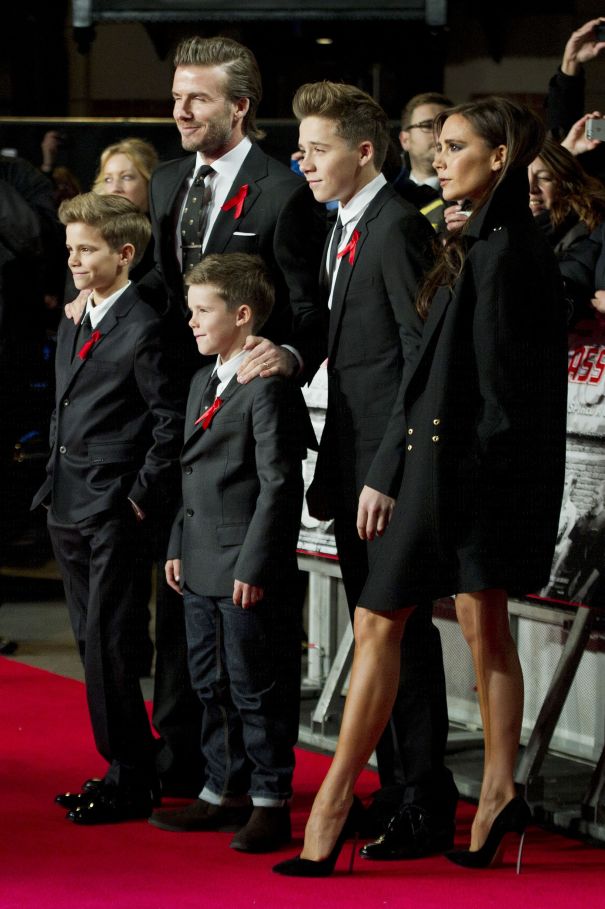 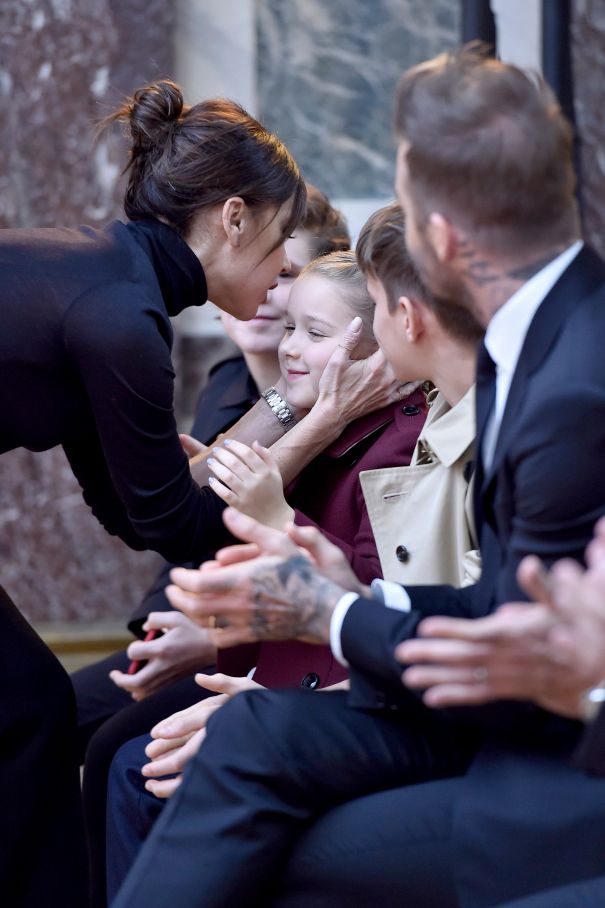 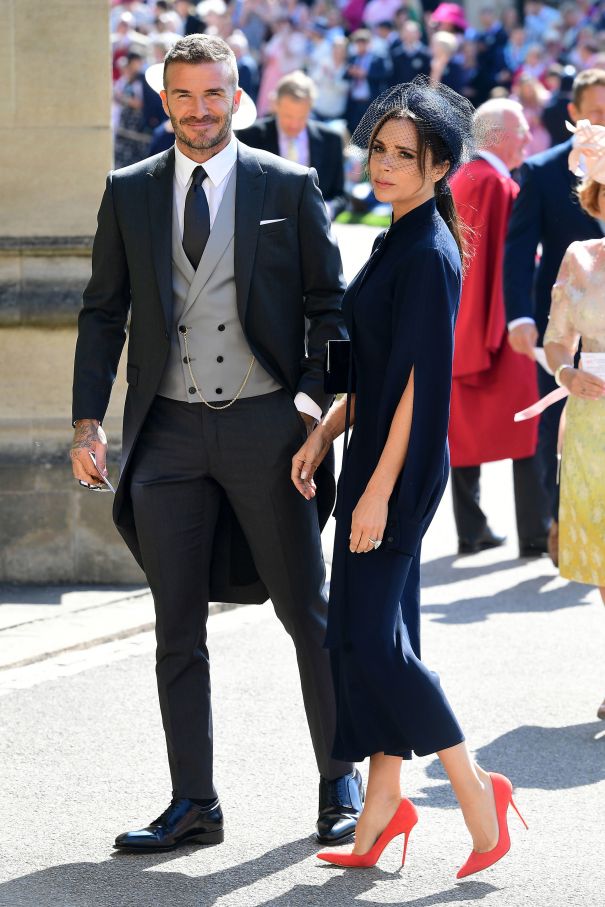 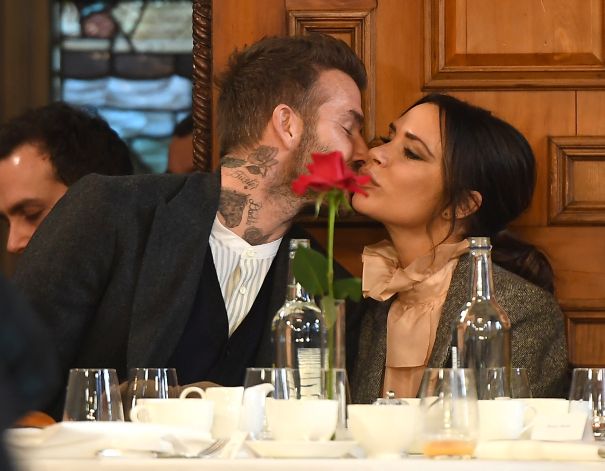 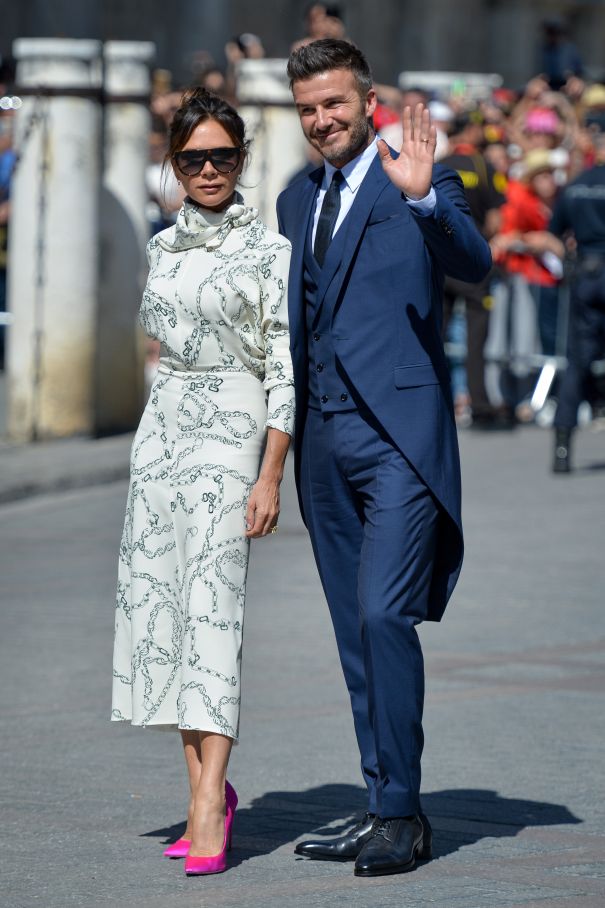