Most Memorable Moments From ‘The Lion King’ Press Tour

“The Lion King” fans be prepared for the ultimate press tour now that the stars hit the red carpet at the world premiere for the new live-action remake of the Disney classic on Tuesday, July 9.

Before the CGI take on the film roars into theatres on July 19, check out the voice stars’ fabulous looks and memorable moments that will have you singing “Hakuna Matata”. 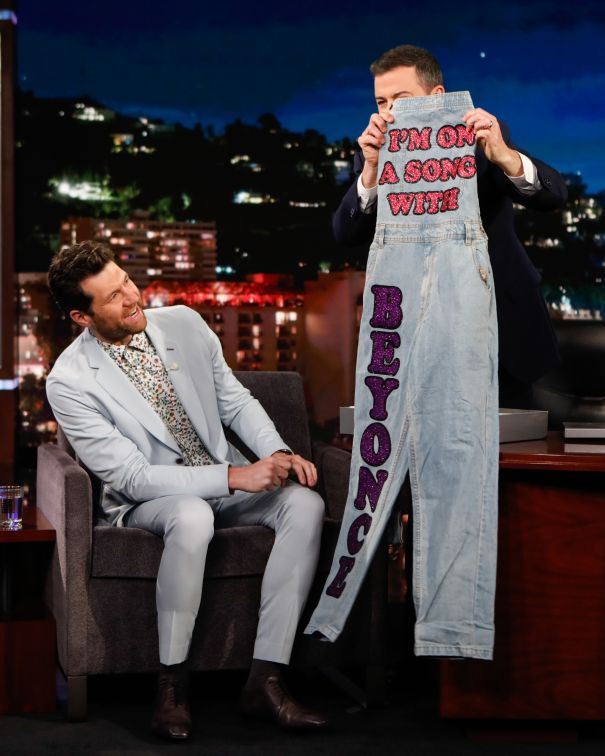 During an appearance on "Jimmy Kimmel Live!", actor Billy Eichner is gifted with a pair of bedazzled denim overalls that read, "I'm on a song with...Beyonce," after he opened up about singing with the pop sensation on "Can You Feel the Love Tonight" in "The Lion King" remake. 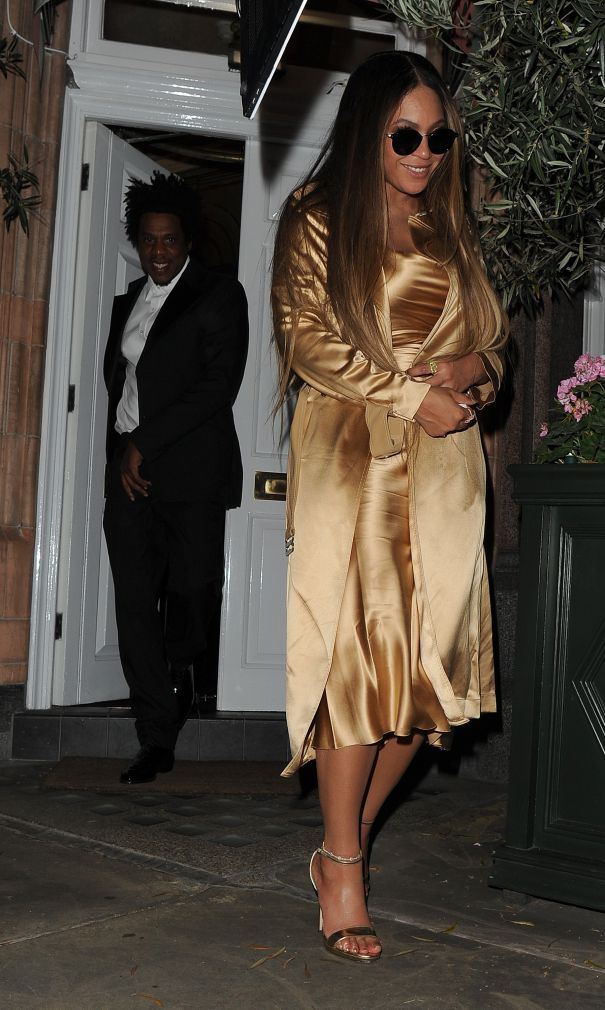 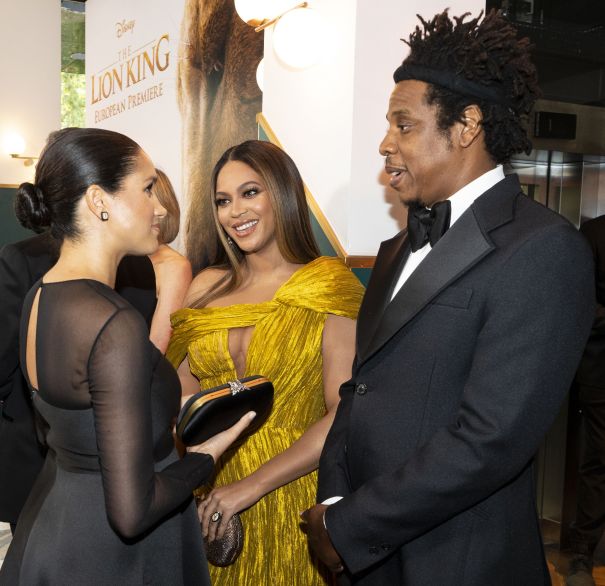 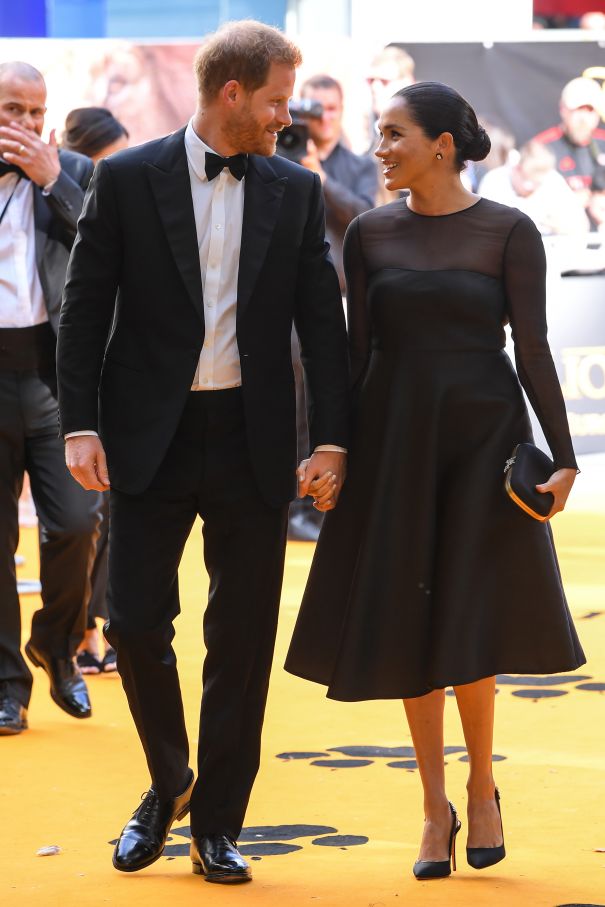 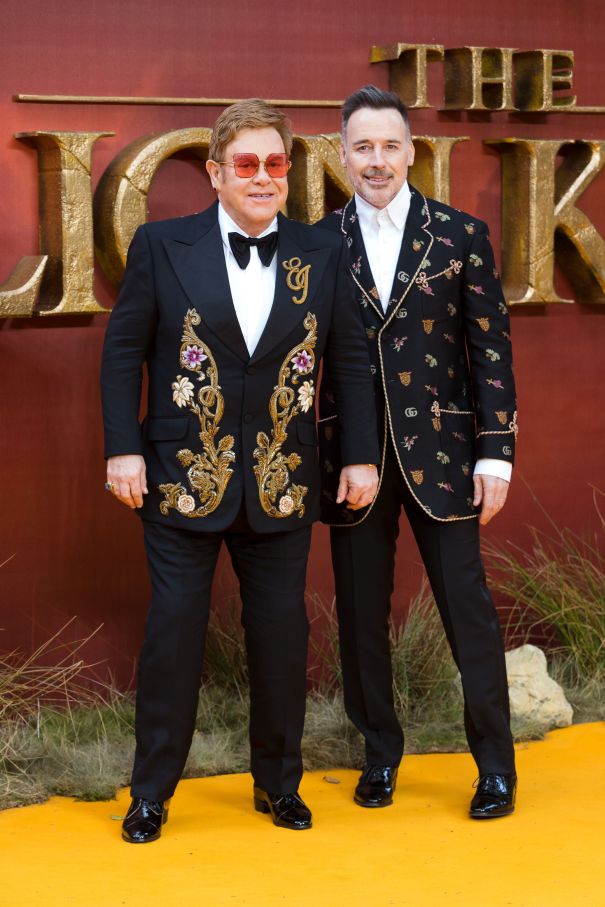 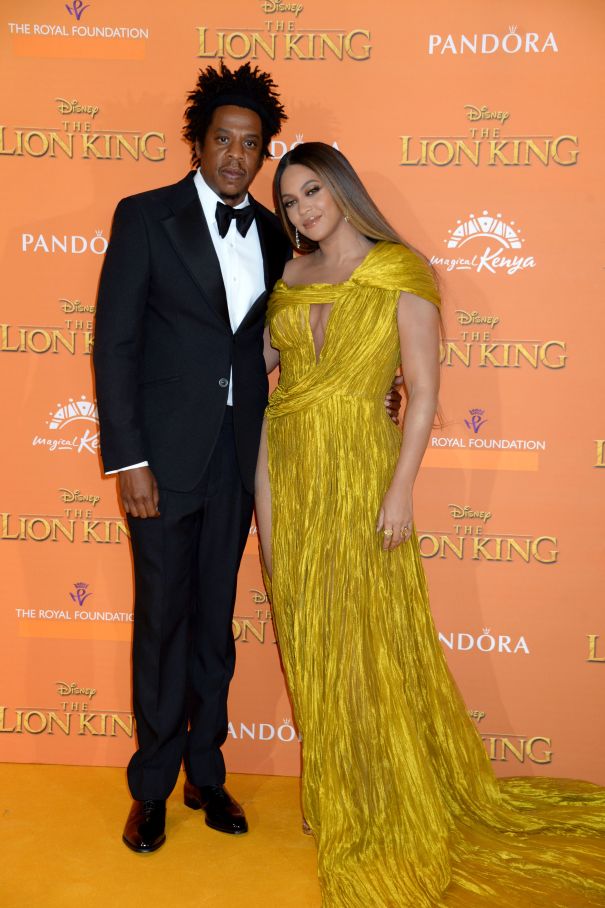 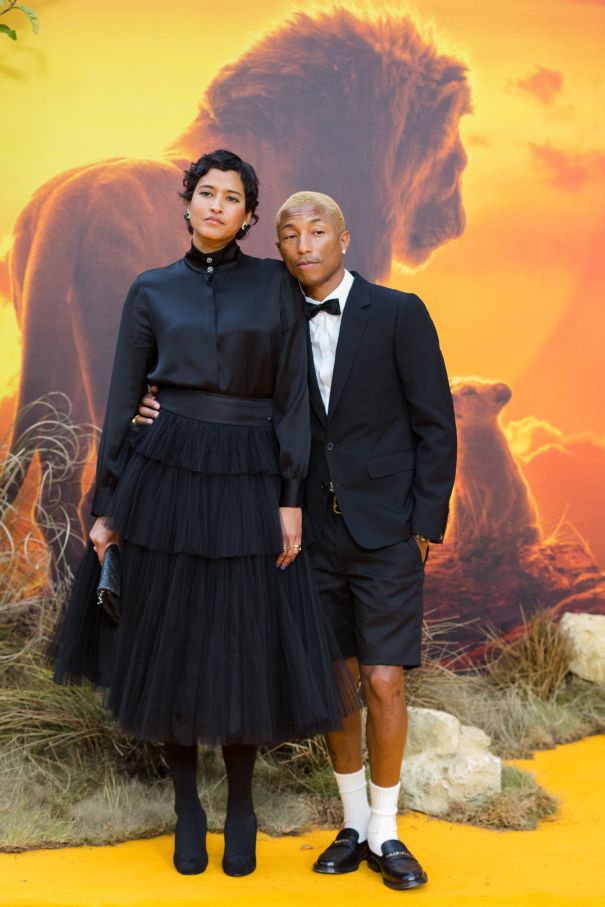 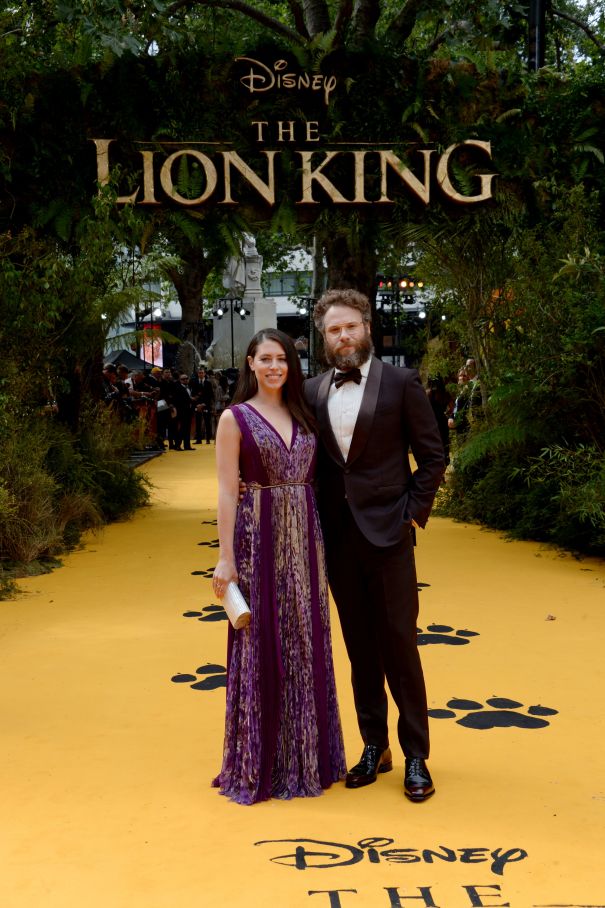 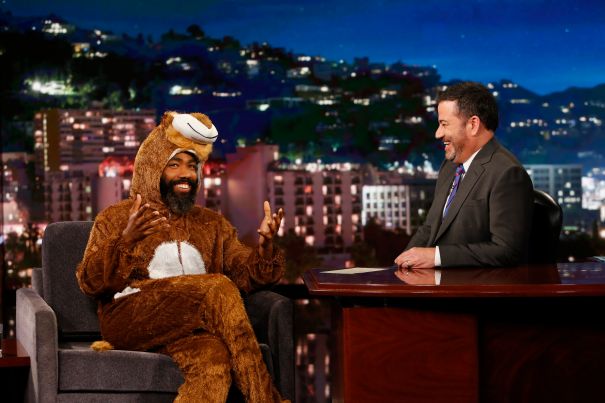 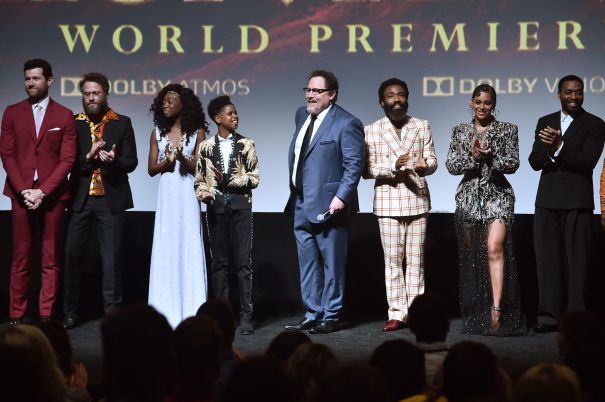 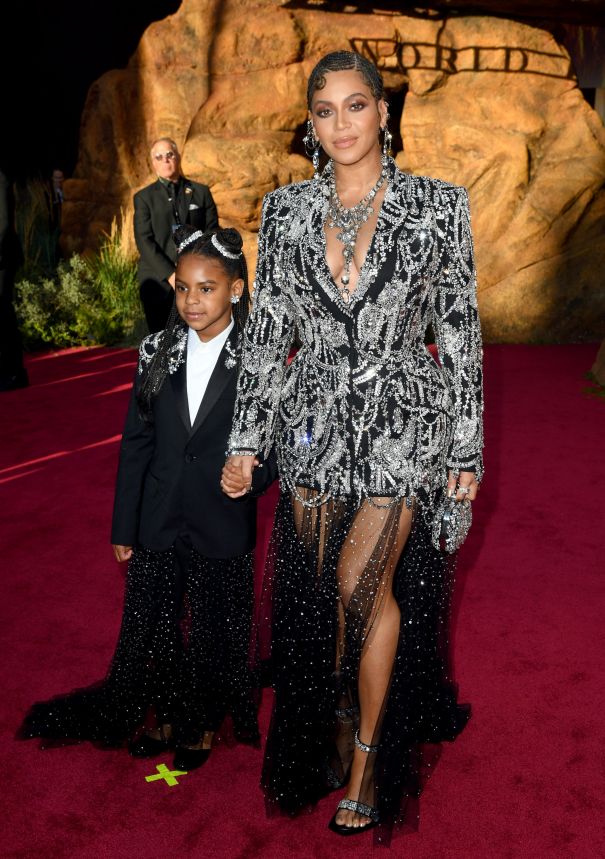 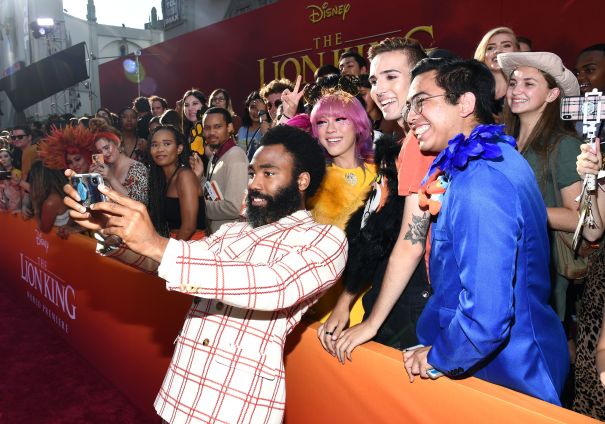 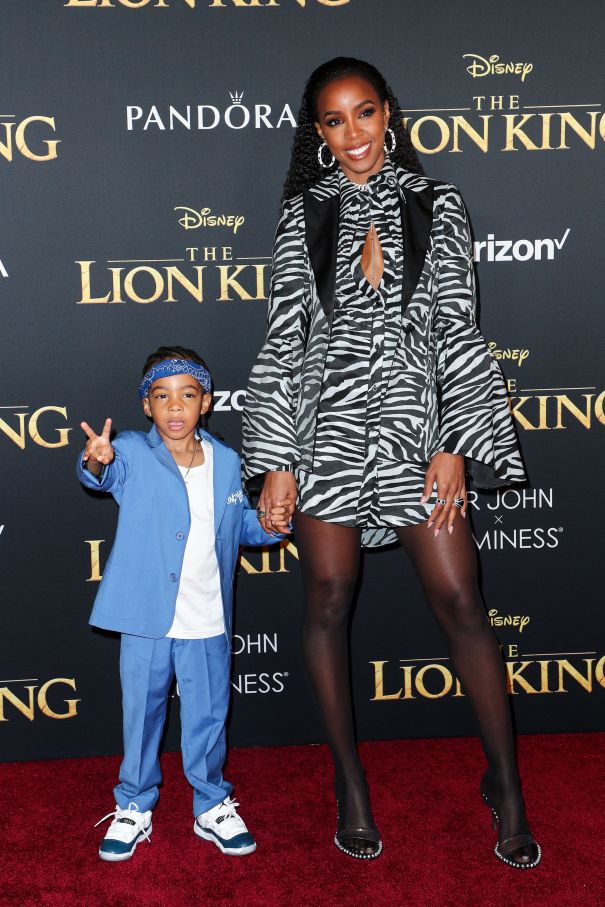 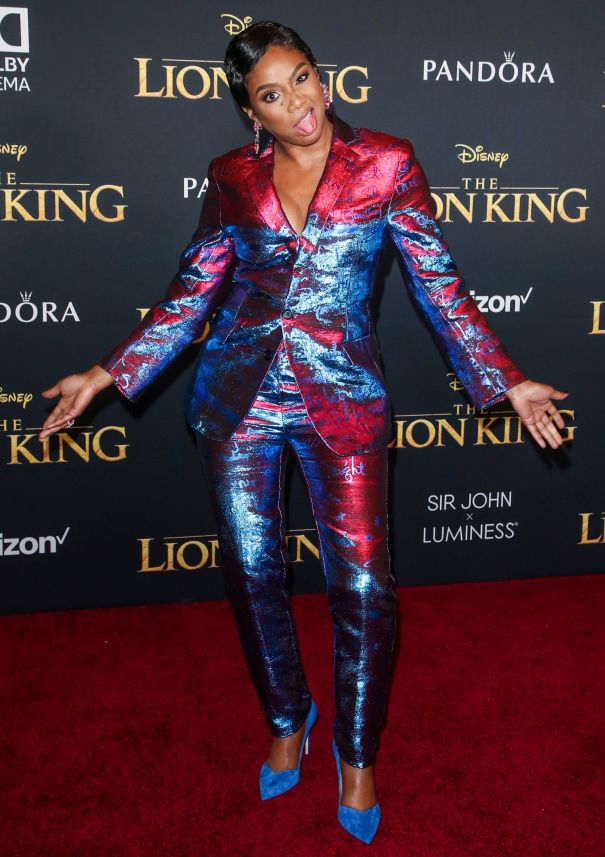 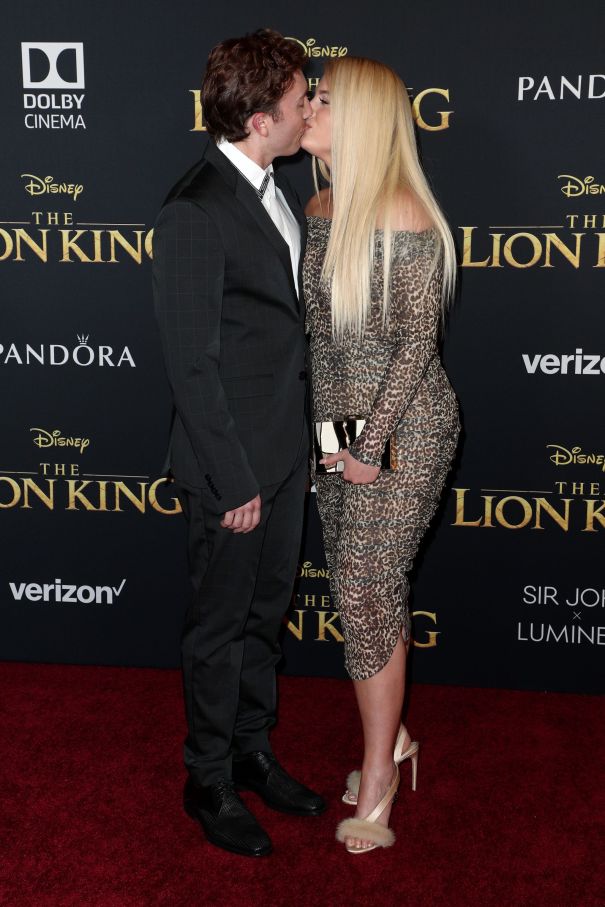 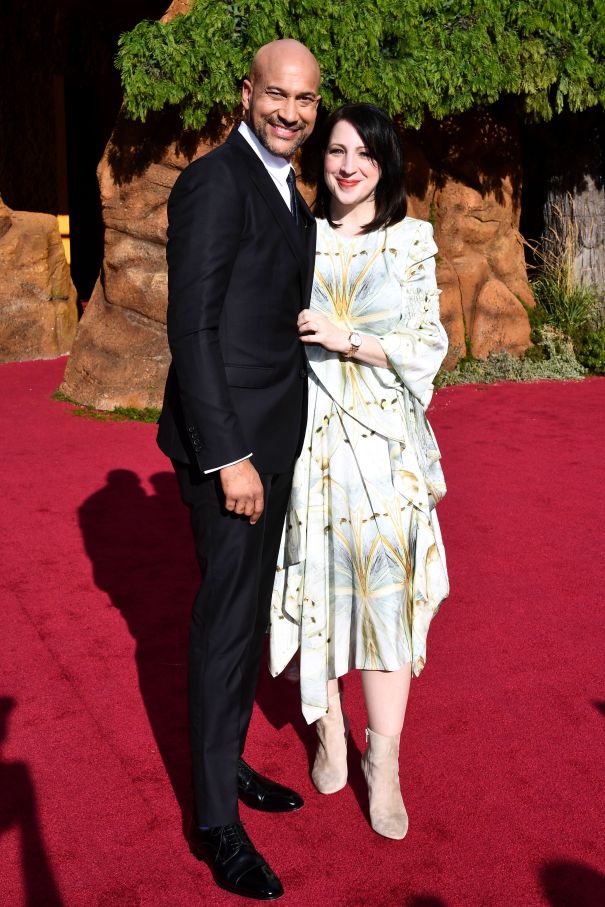 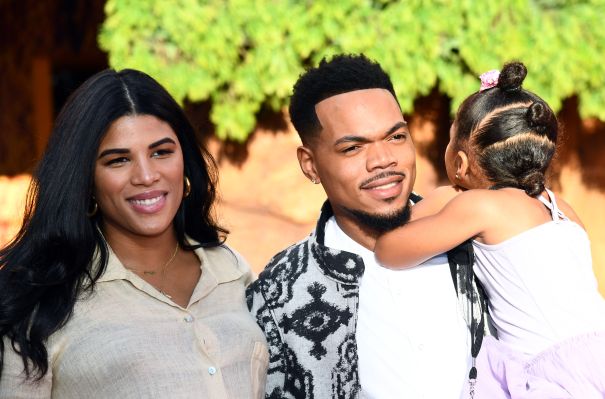 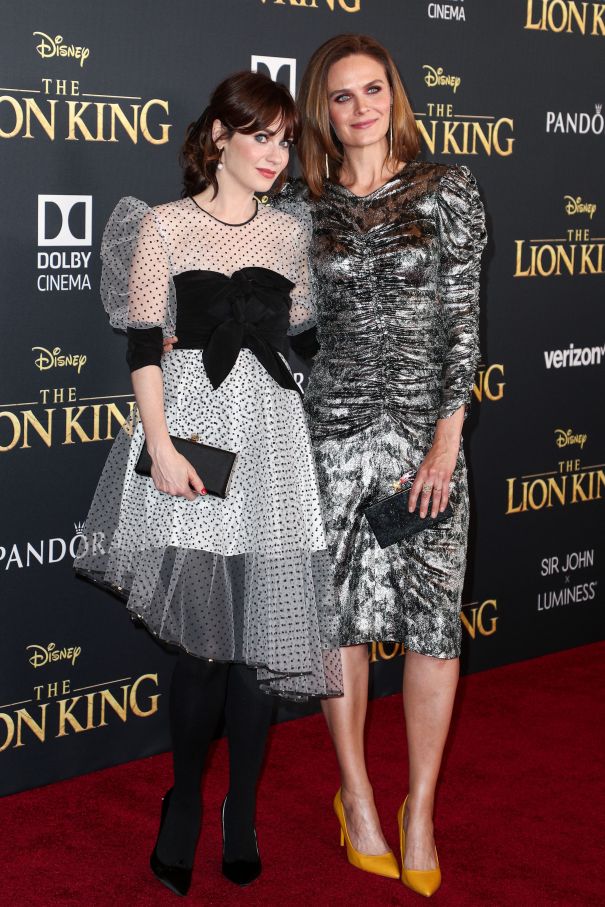 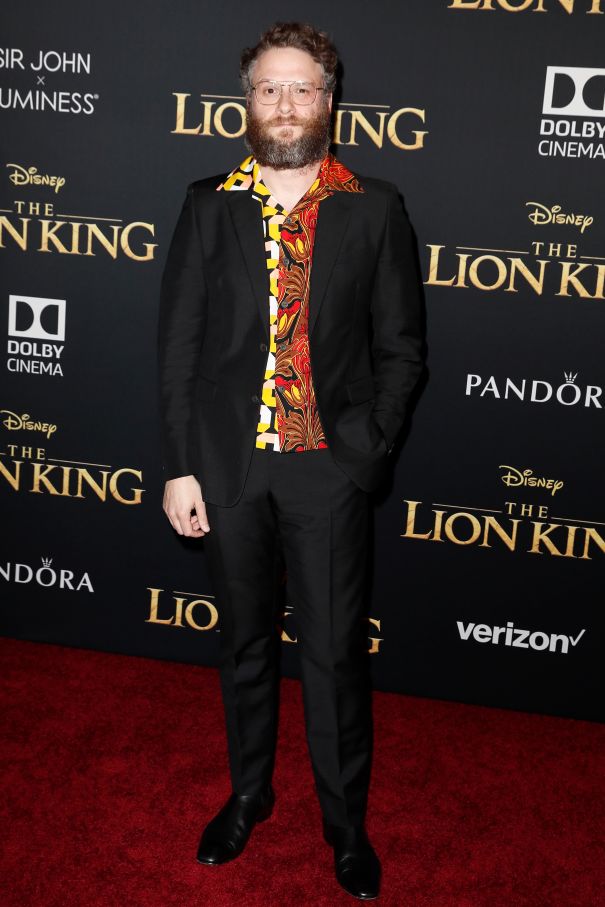 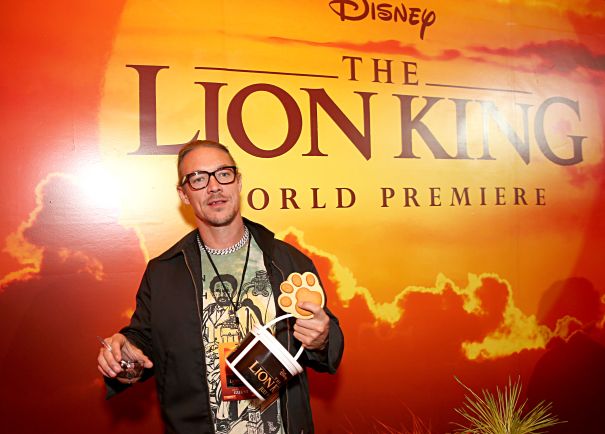 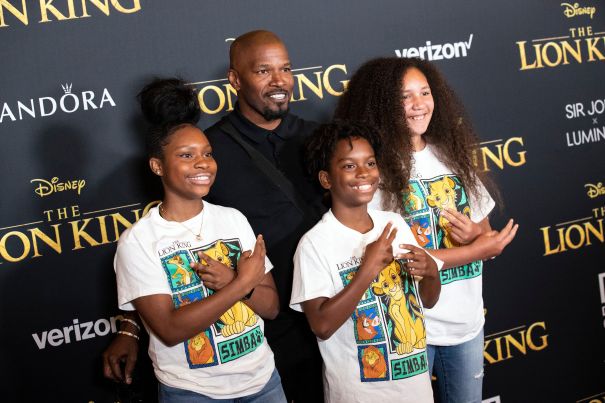 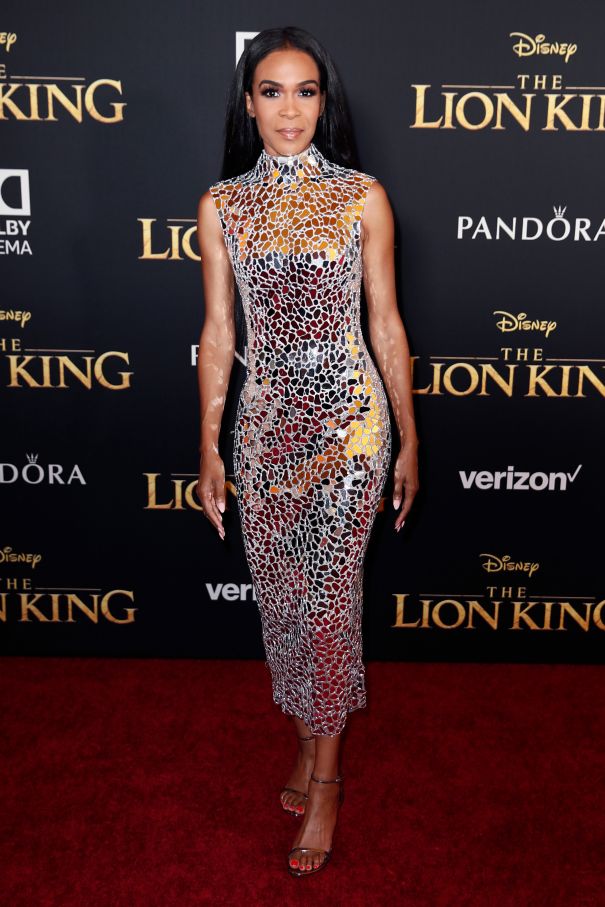 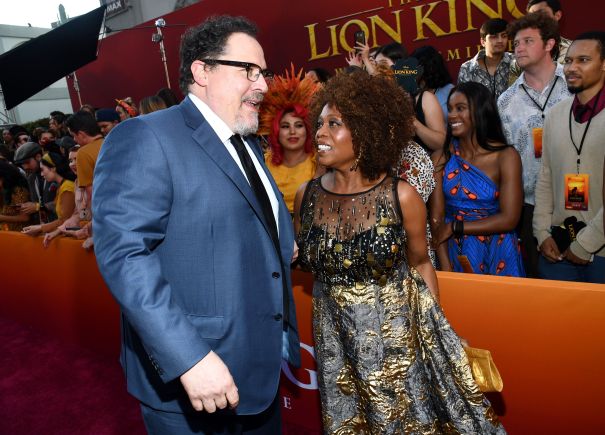 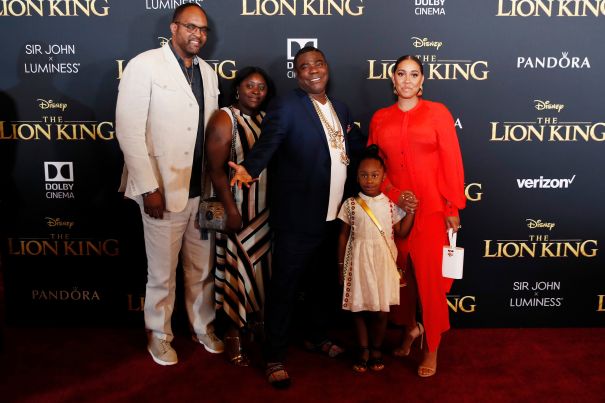 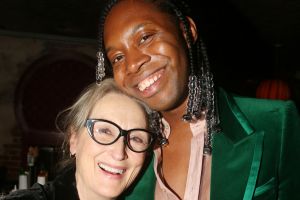