10 Most Memorable Moments In Comic-Con History

As San Diego’s Comic-Con celebrates 50 years of fandom, we’re looking back at the 10 most memorable moments in convention history. 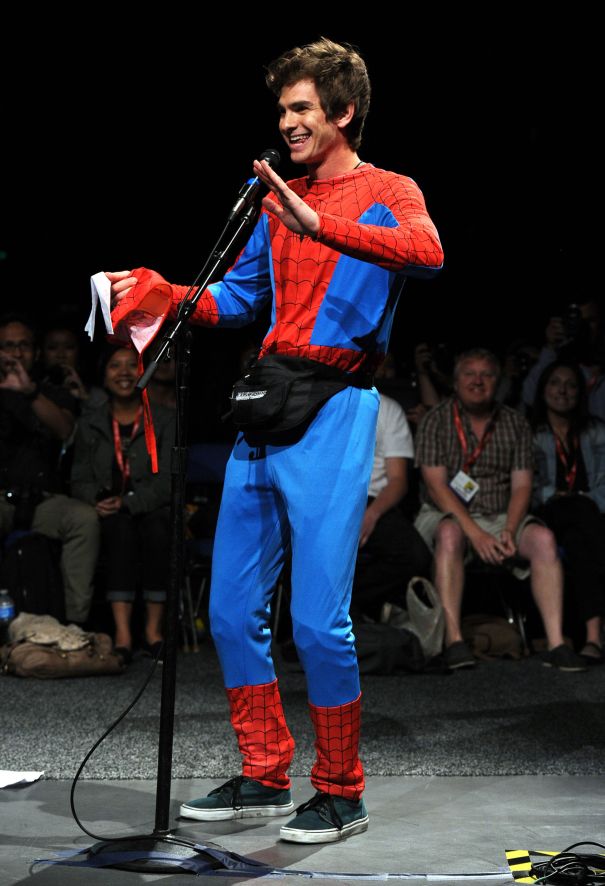 In 2011, a man dressed in a cheap Spider-Man suit took to the microphone during the audience Q&A to announce how thrilled he was for the upcoming “The Amazing Spider-Man”. Pulling off his mask and revealing himself to be the film’s star Andrew Garfield, the nervous-sounding actor proceeded to read a heartfelt tribute to the web slinger. “I needed Spidey in my life when I was a kid,” he read from a prepared statement in one of the most-touching moments in the Con’s history. 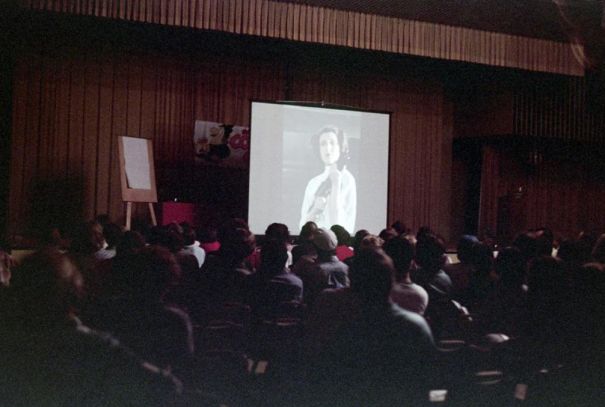 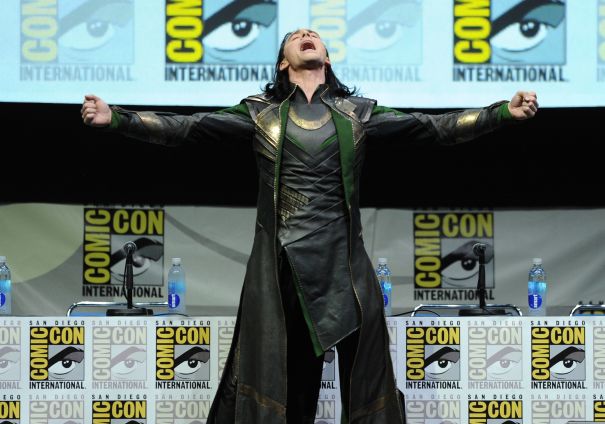 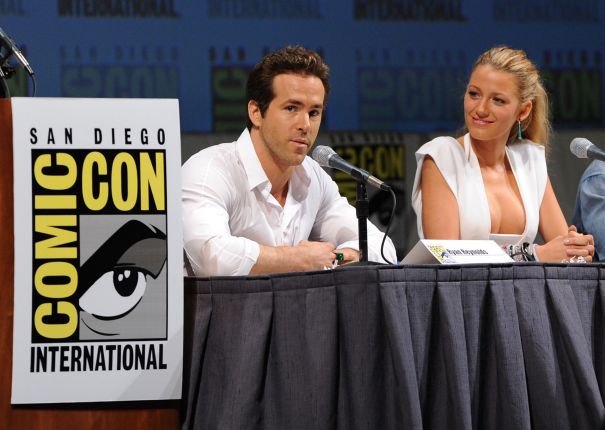 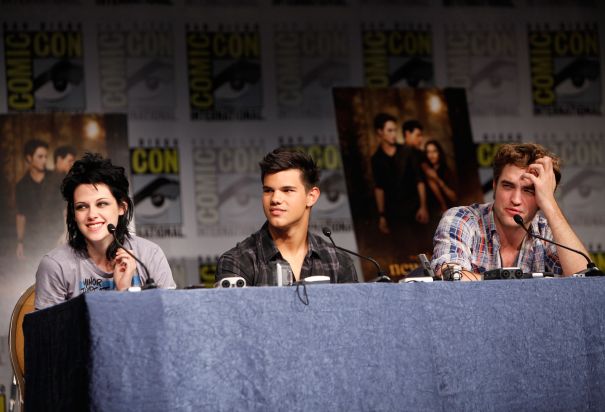 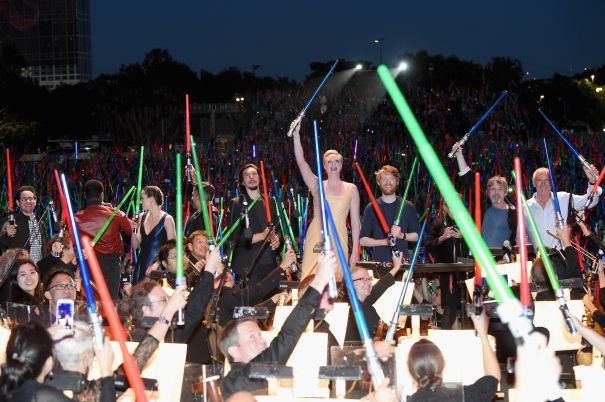 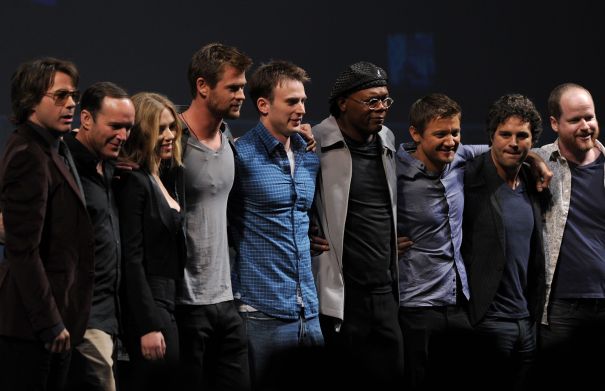 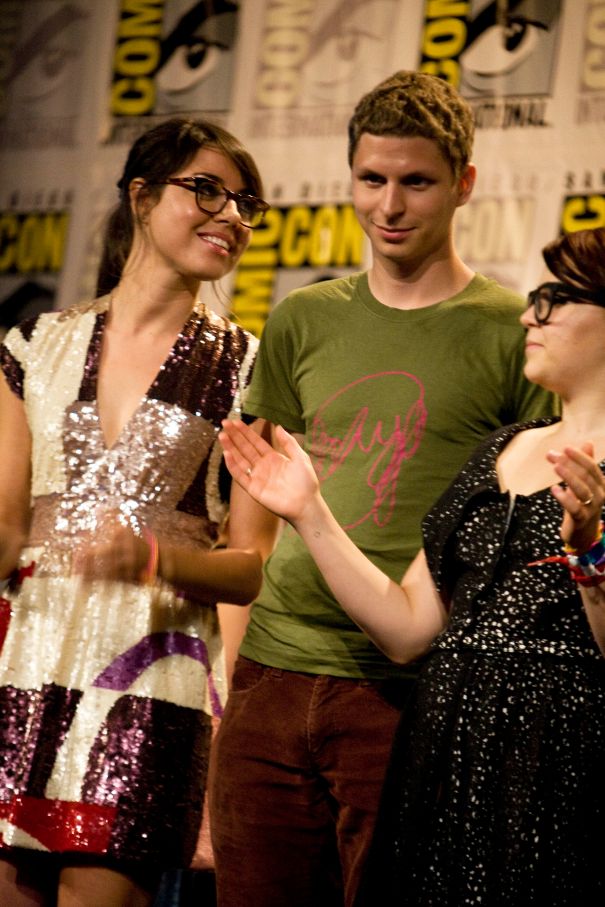 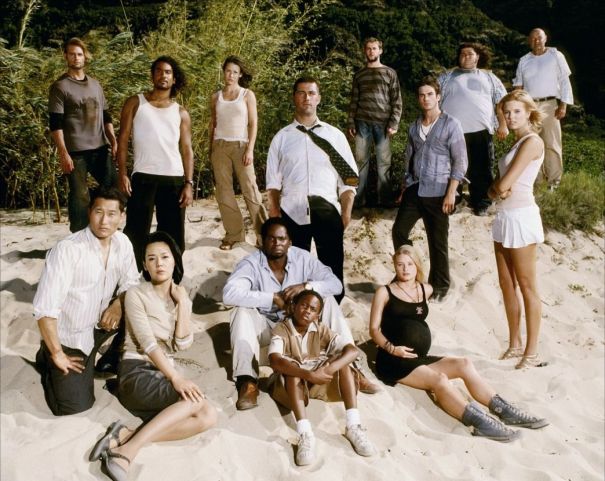 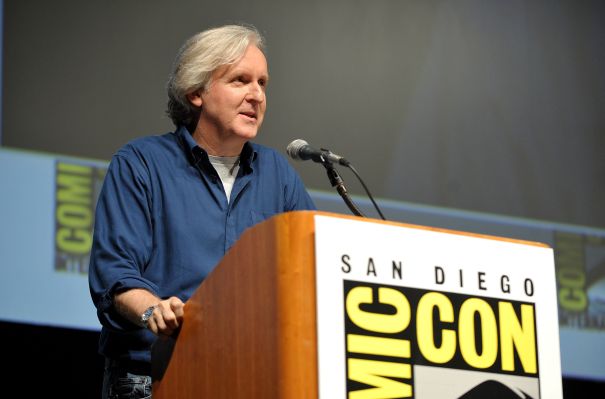 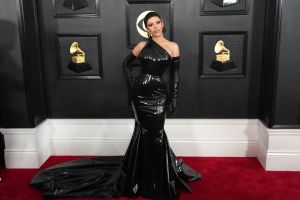