Hopper HQ has released its 2019 Instagram Rich List, which looks at how much a user can charge per post on the social media site. Take a look to see which celebs make the most money off their Insta photos. 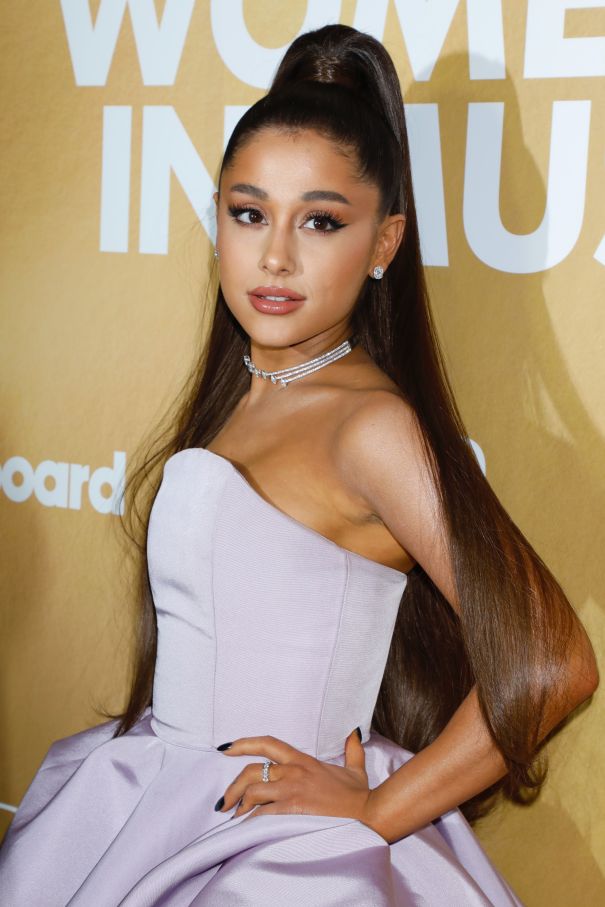 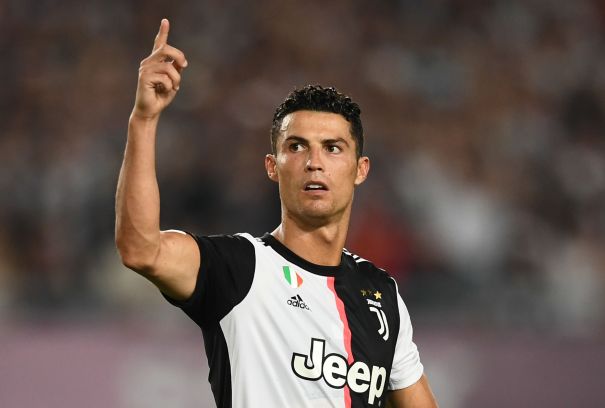 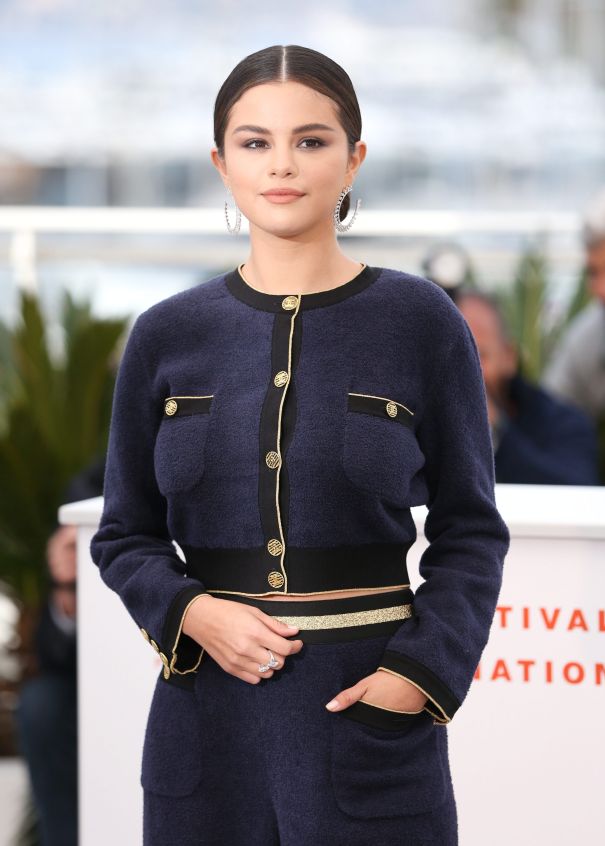 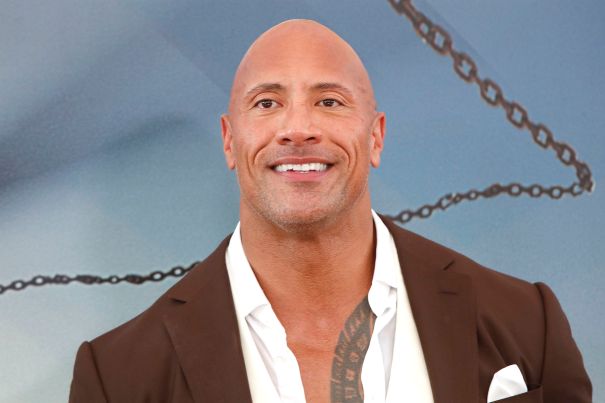 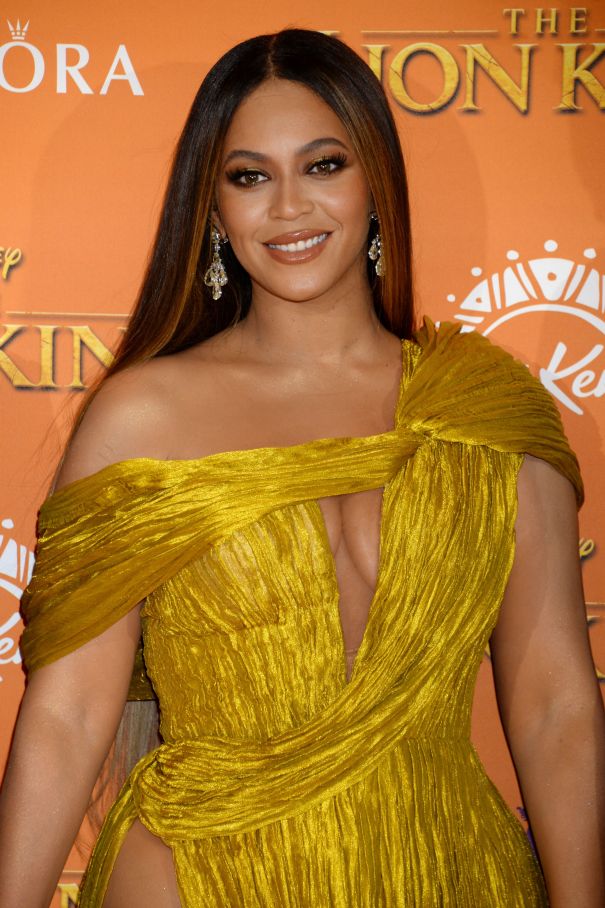 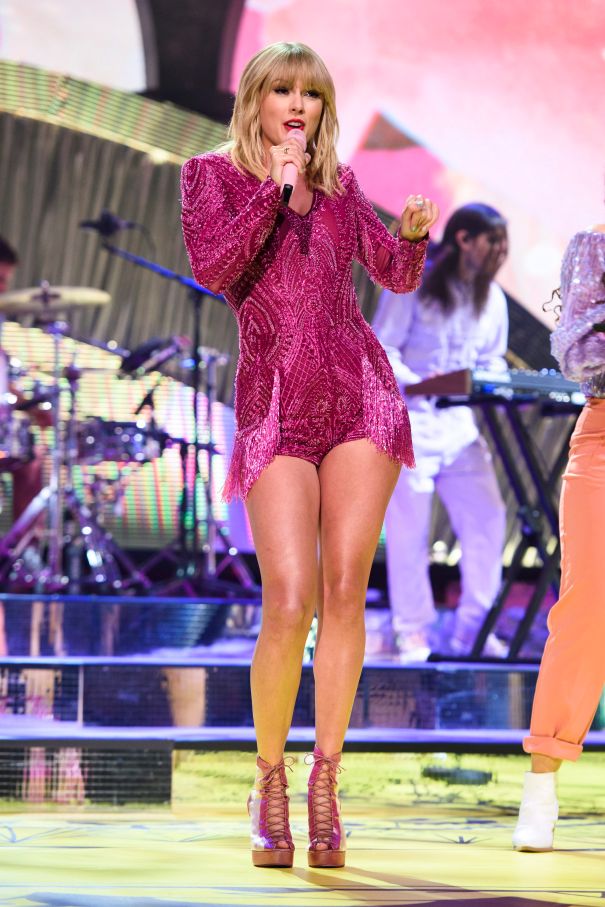 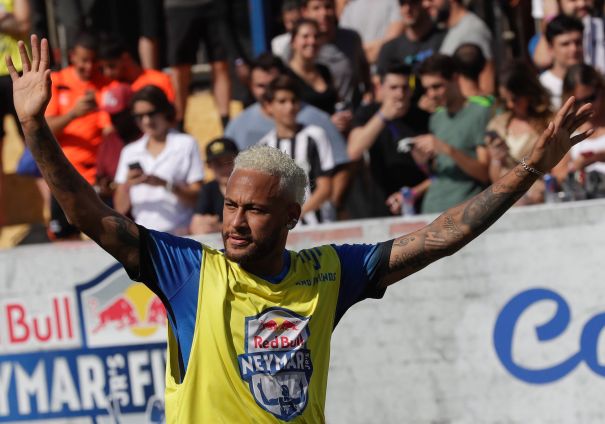 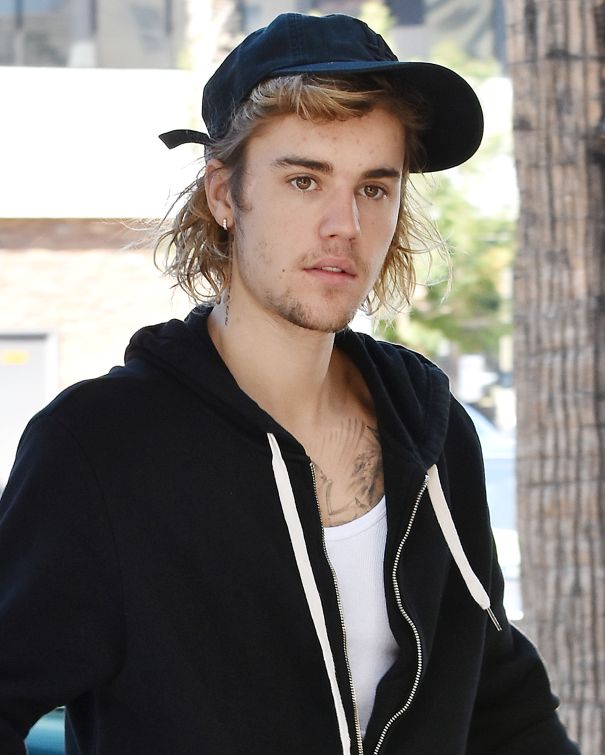 Photo by Broadimage/Shutterstock
START OVER 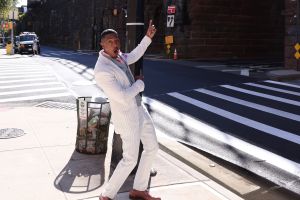