10 Of The Best Food Shows To Stream

Need some inspiration in the kitchen? Look no further than these food shows that you can stream on Netflix or Crave. Bon appétit! 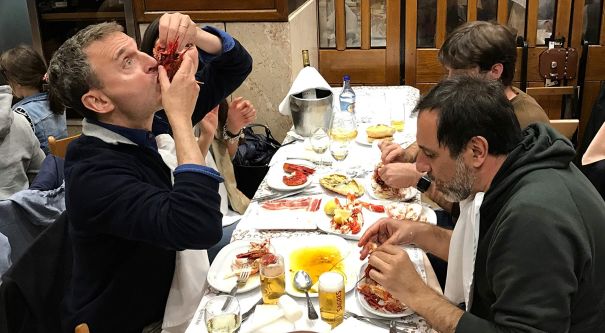 This Emmy-nominated program is an absolute delight.

Viewers are transported around the world as the hilarious Phil Rosenthal dines with locals in different countries.

One of the best parts is when he FaceTimes his parents at the end of each episode to tell them what he ate. 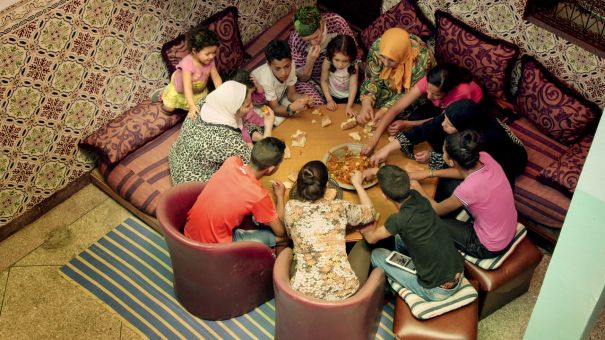 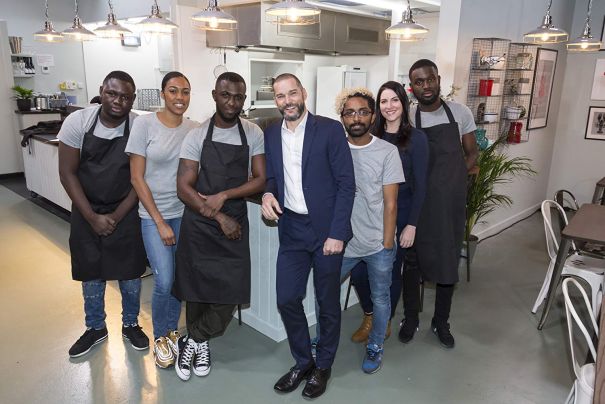 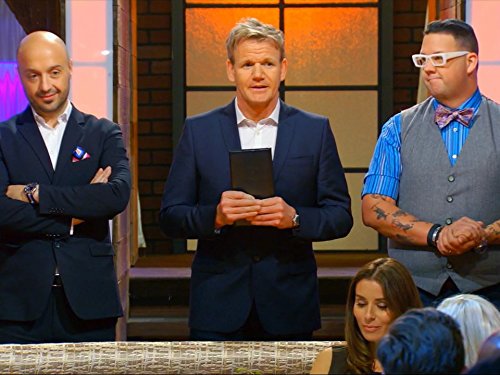 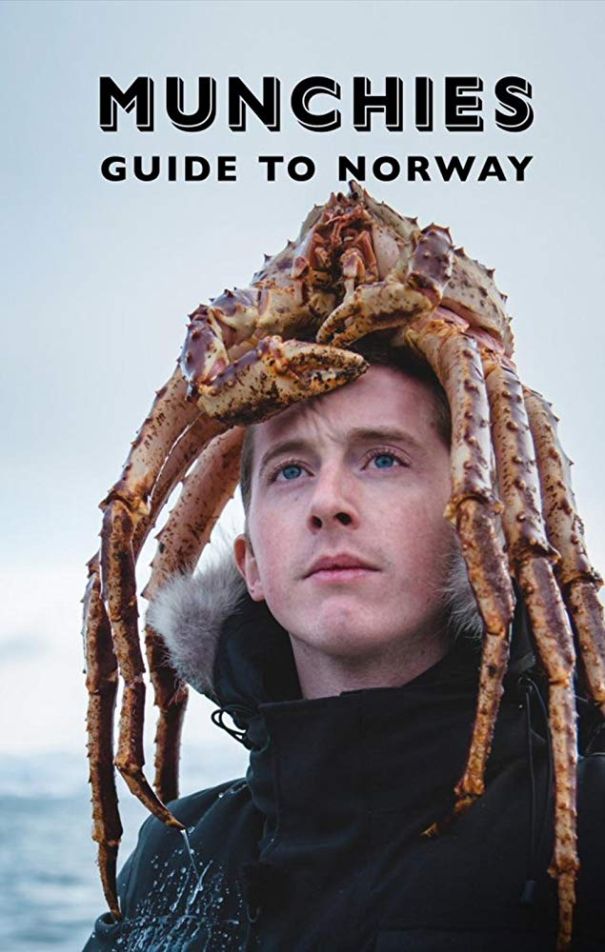 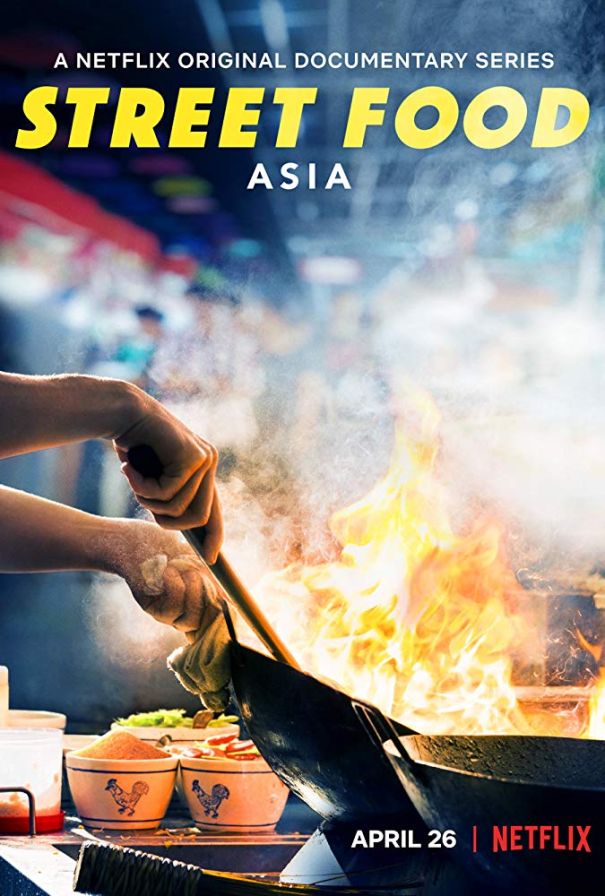 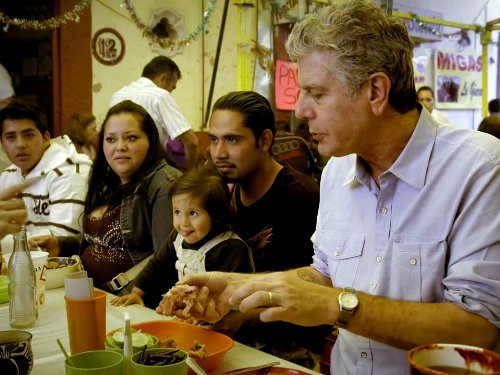 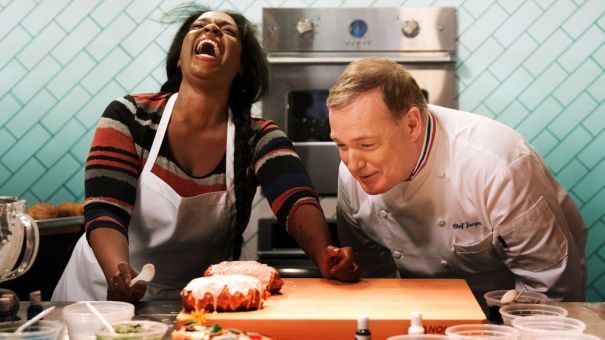 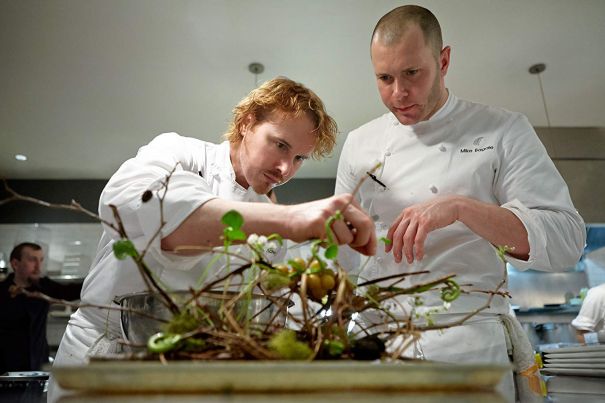 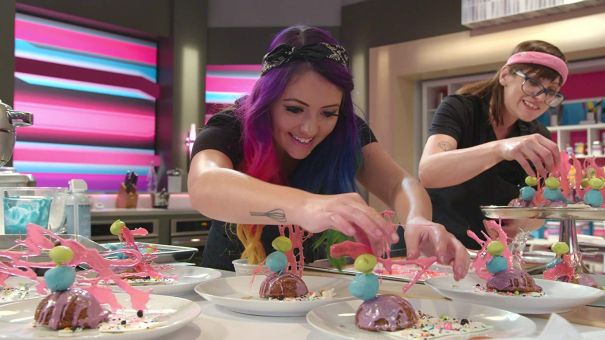 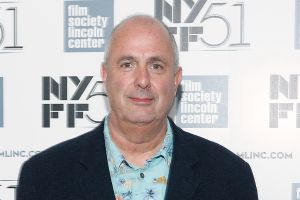