This Week: New seasons of “Lodge 49”, “The Terror” and “Mindhunter”, Holmes and Watson say goodbye in the series finale of “Elementary”, “Downton Abbey Live!”, the “Suits” spinoff “Pearson” and the debut of HBO’s televangelist comedy “The Righteous Gemstones”. 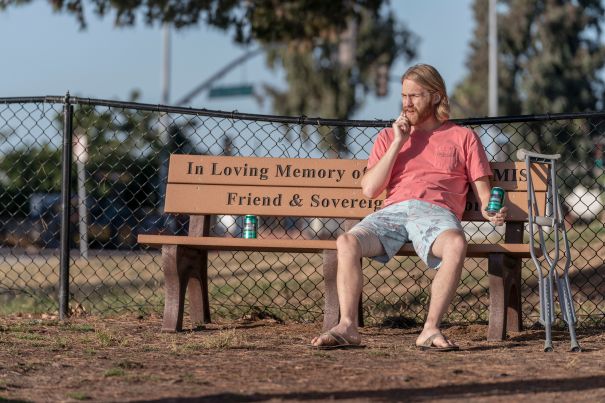 This quirky comedy about aimless slacker Dud (Wyatt Russell), who finds a purpose by joining a fraternal order returns. In season two, the Ancient and Benevolent Order of the Lynx is suffering under new leadership, leading Dud to come to believe he's the only one who can guide the lodge back to its former glory. 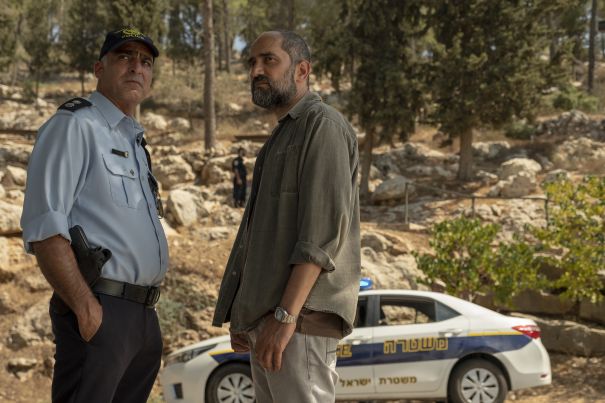 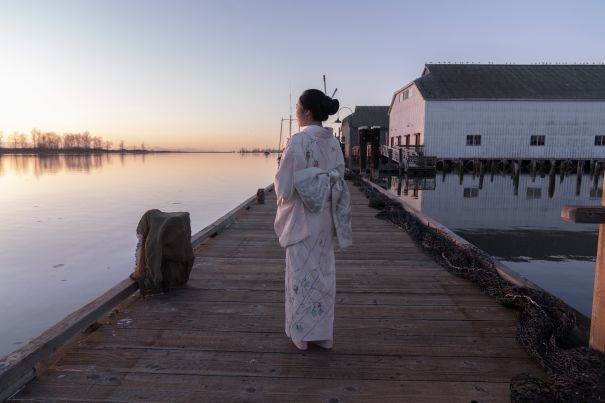 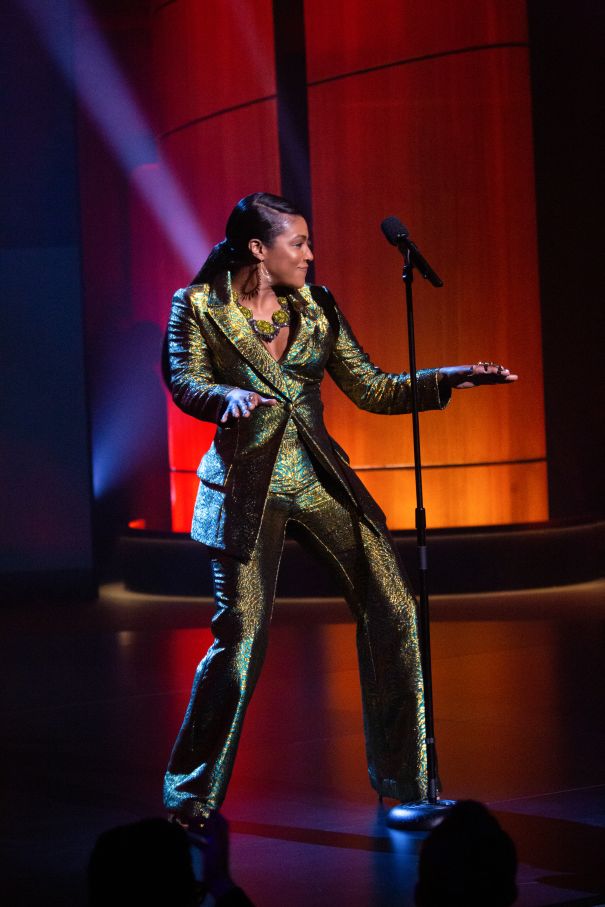 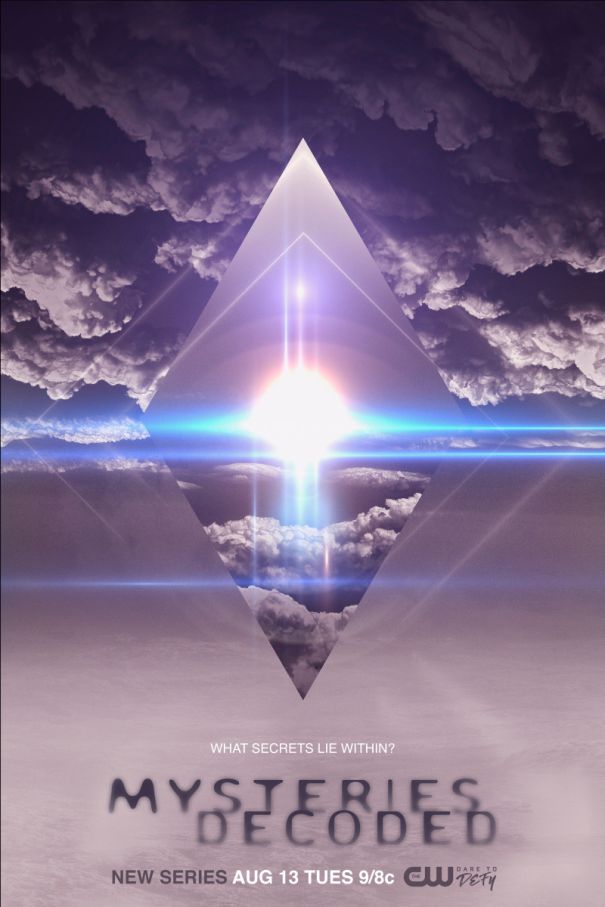 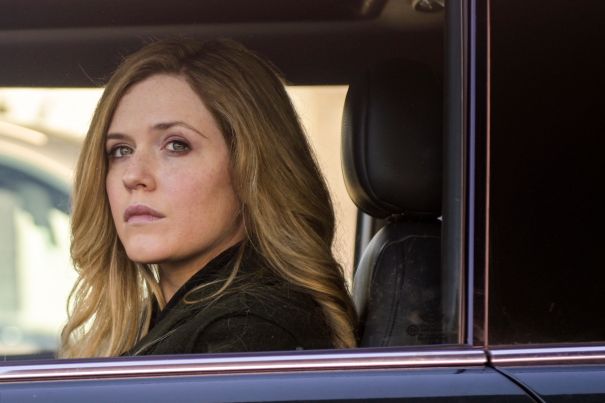 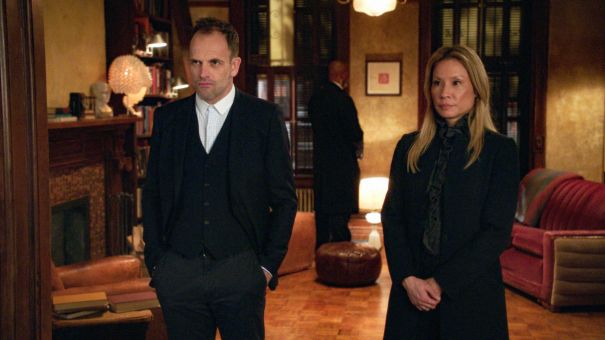 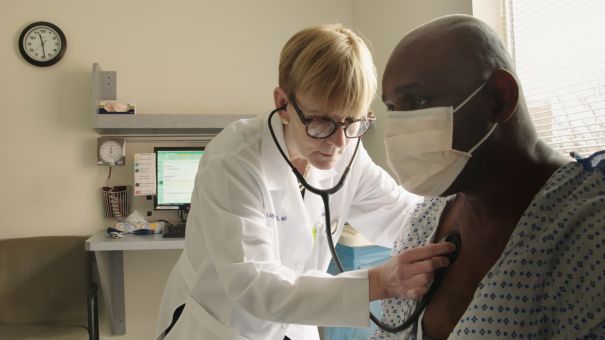 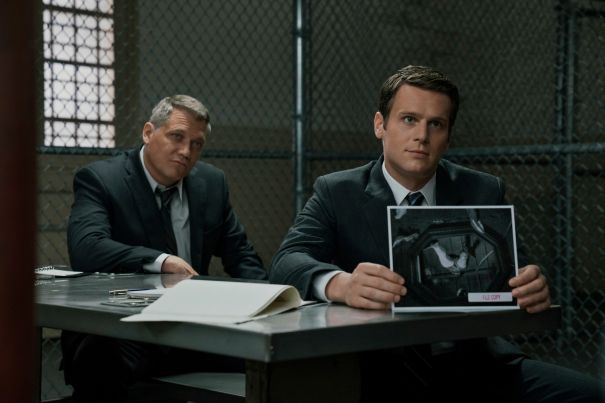 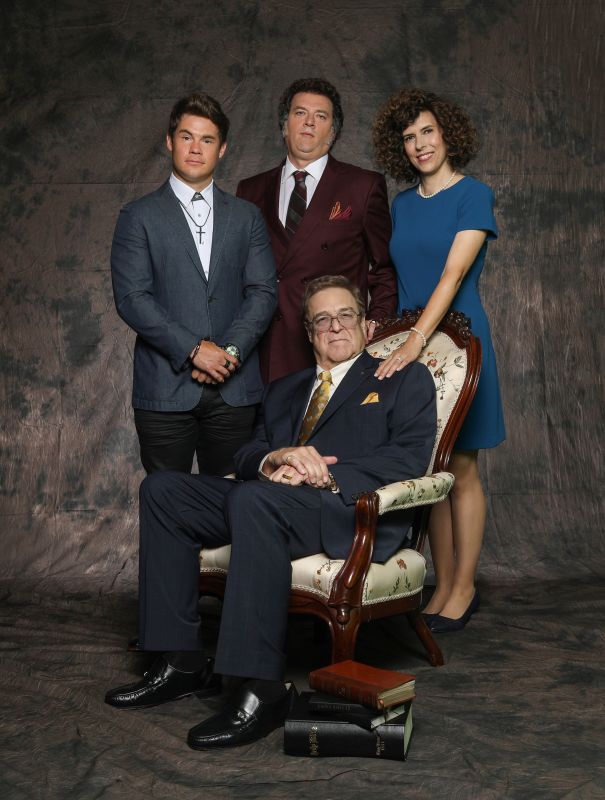 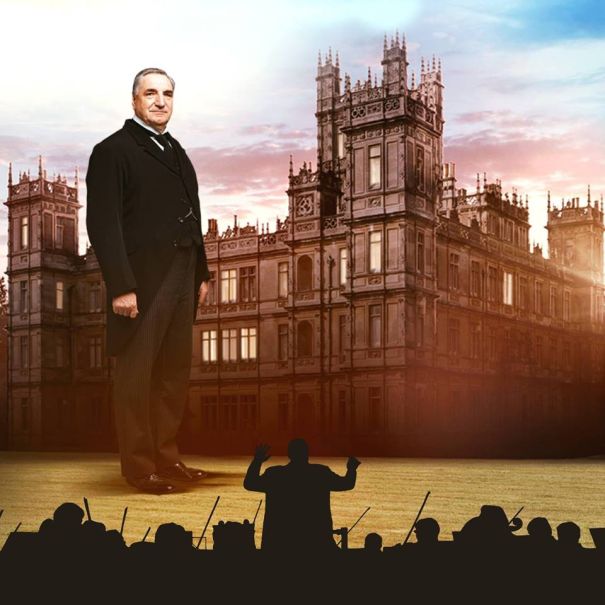 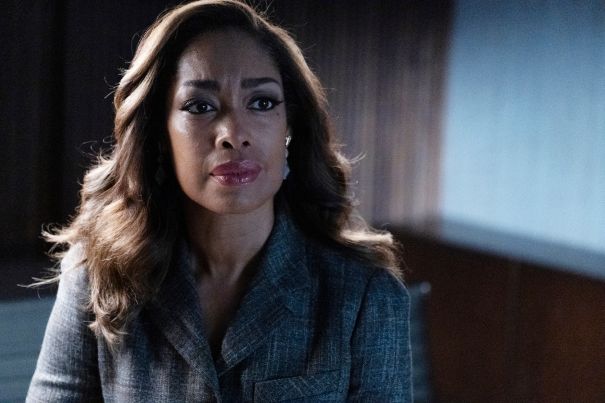