Celebrities all around the world are paying tribute to their pooches for International Dog Day on August 26. Scroll through to see the adorable pics. 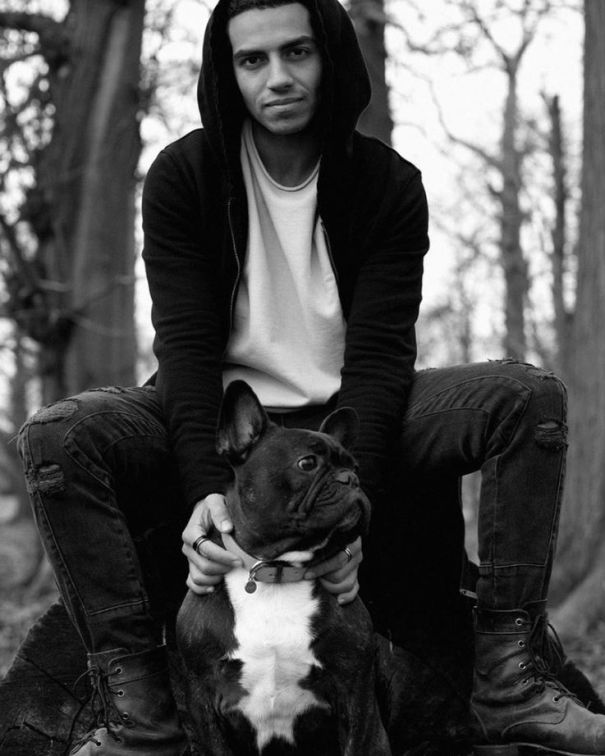 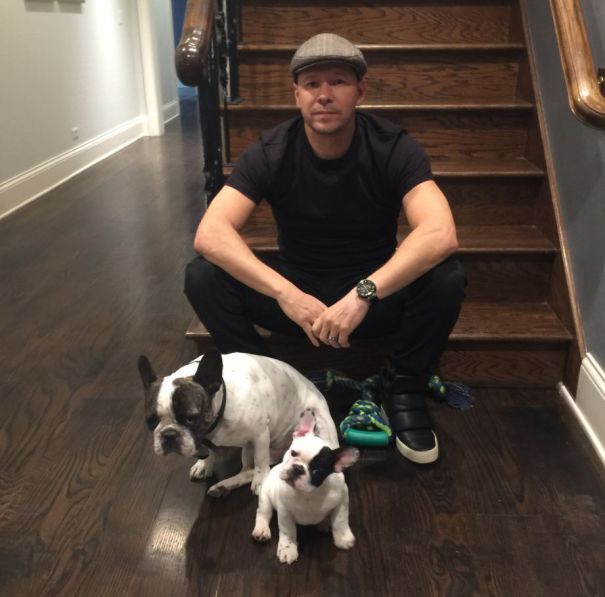 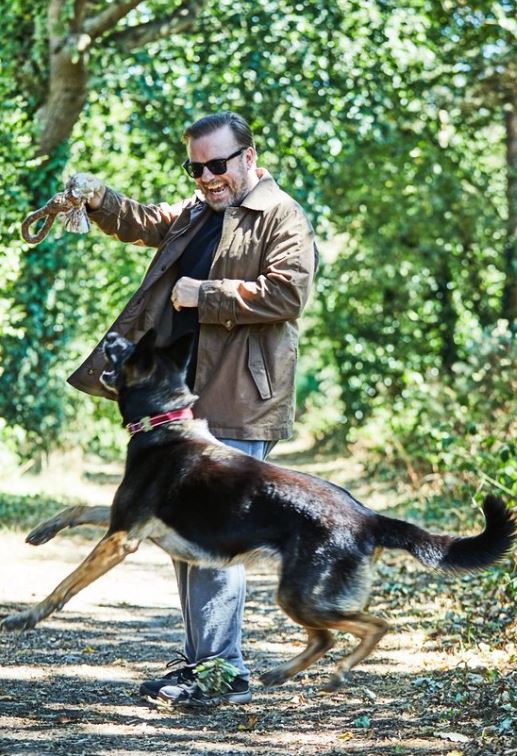 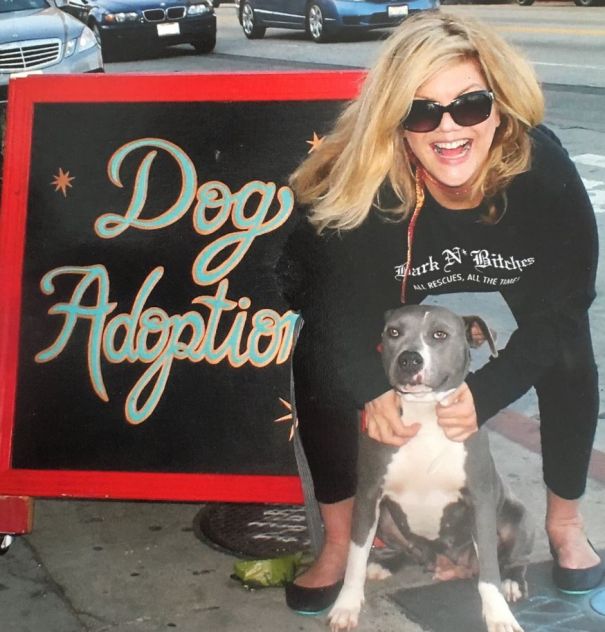 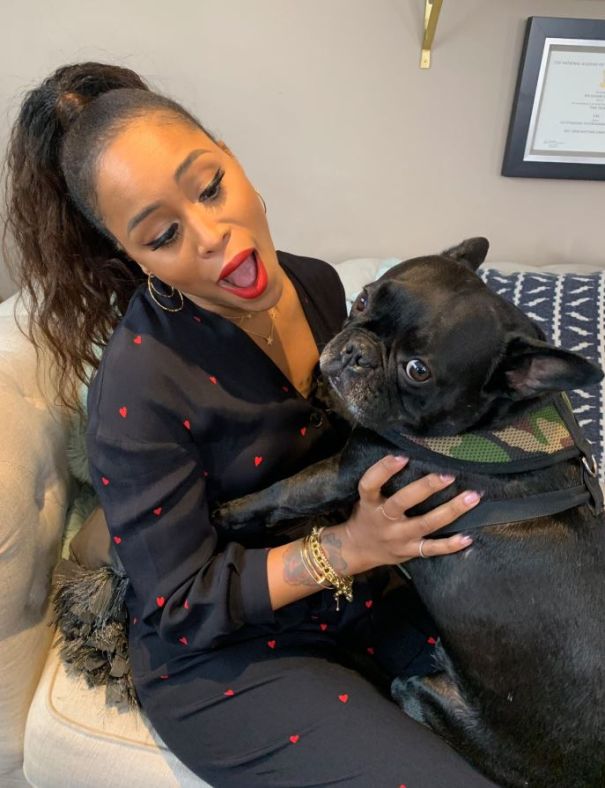 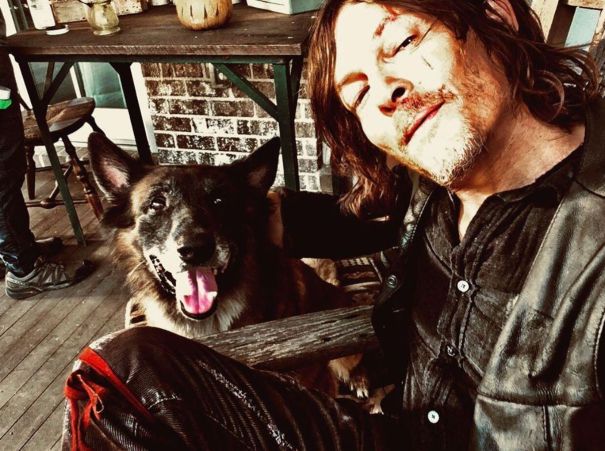 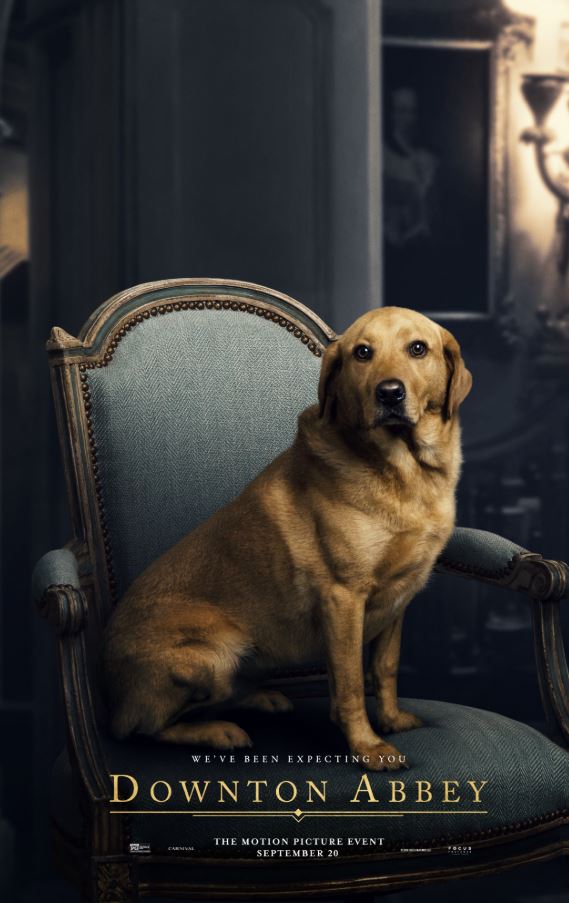 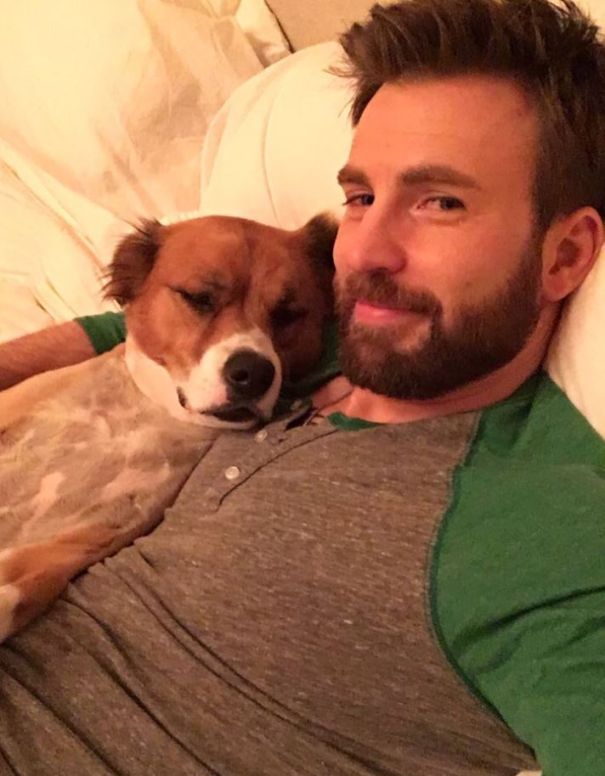 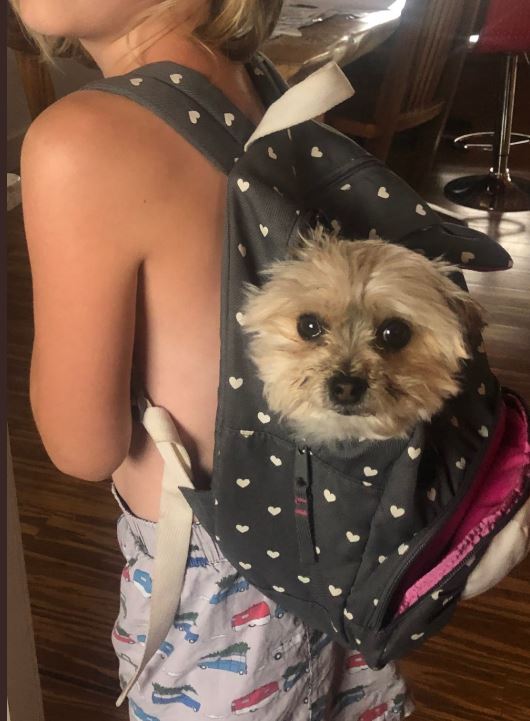 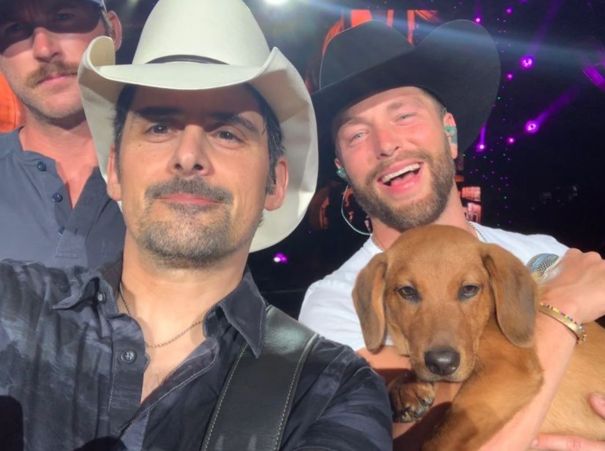 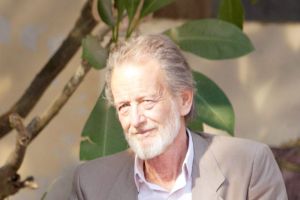