Prince Harry Over The Last 17 Years

Prince Harry has grown up before our eyes. Transforming from an adorable young boy, to party prince, to a loving father and husband. In honour of his 37th birthday, we take a look back at the last 17 years of his life. 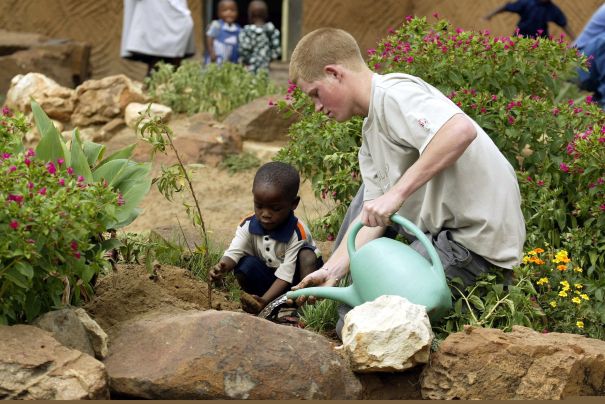 Prince Harry made his first trip to Lesotho in 2004.

He visited the Mants'ase Children's home which would ultimately form a lifelong bond and his love for the country. 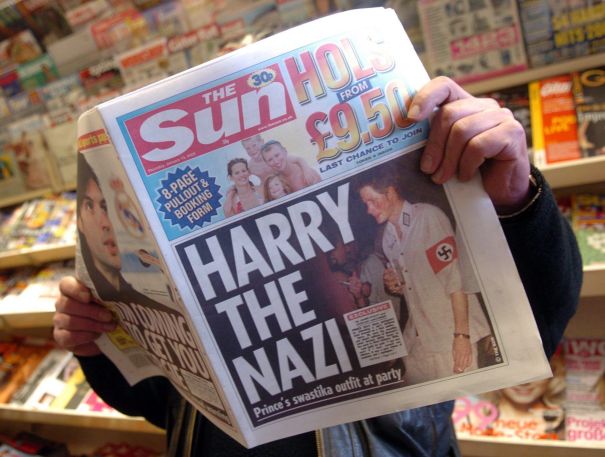 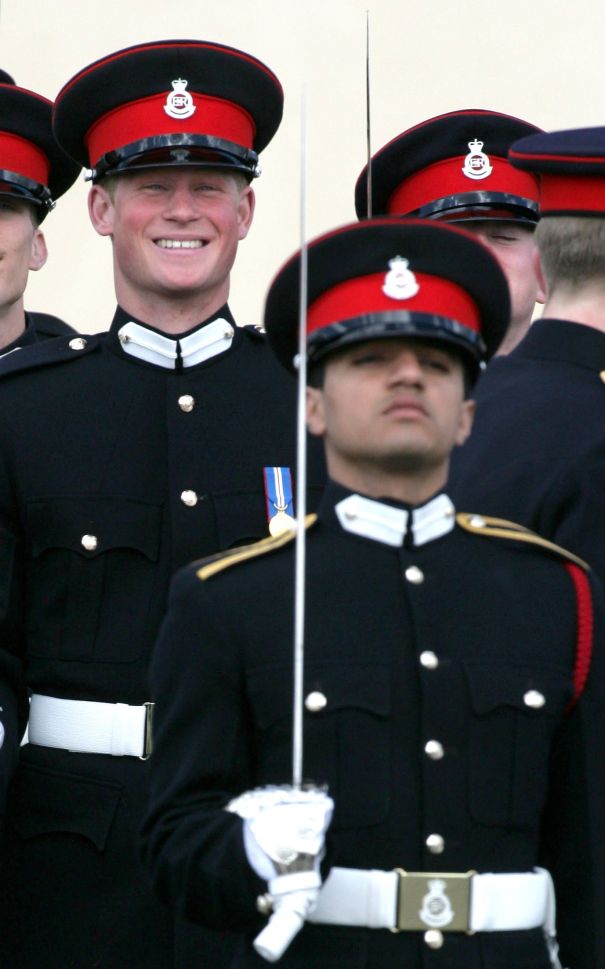 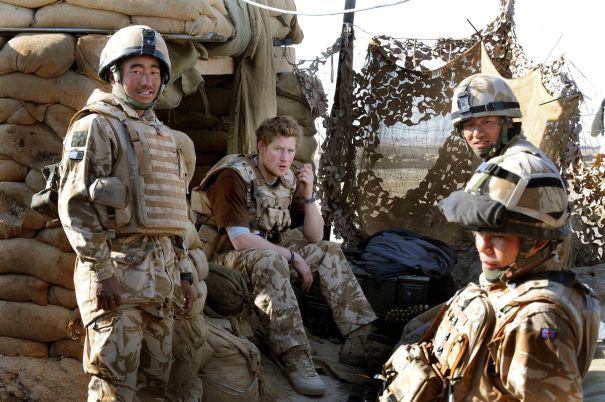 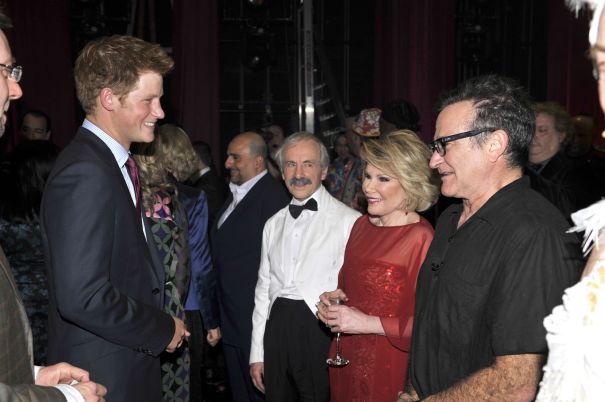 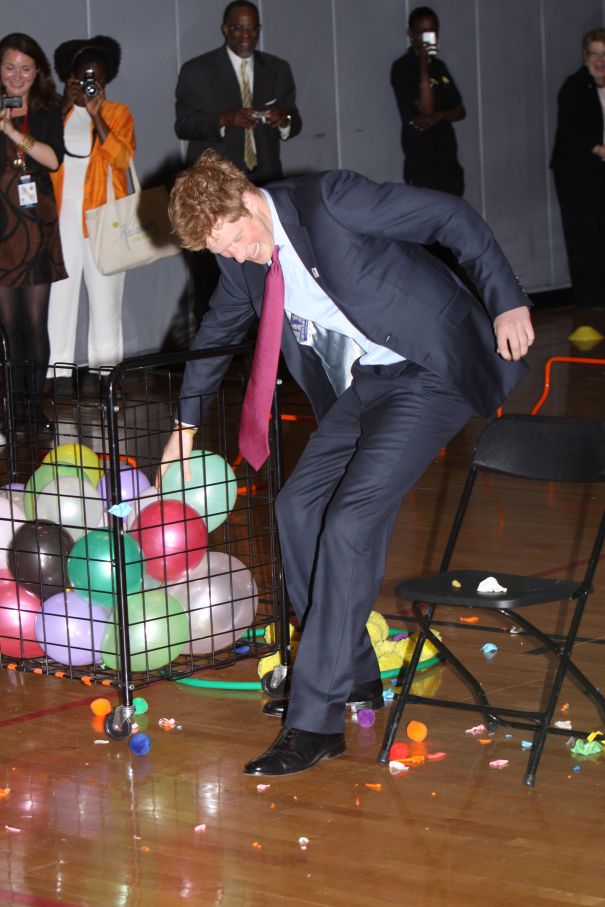 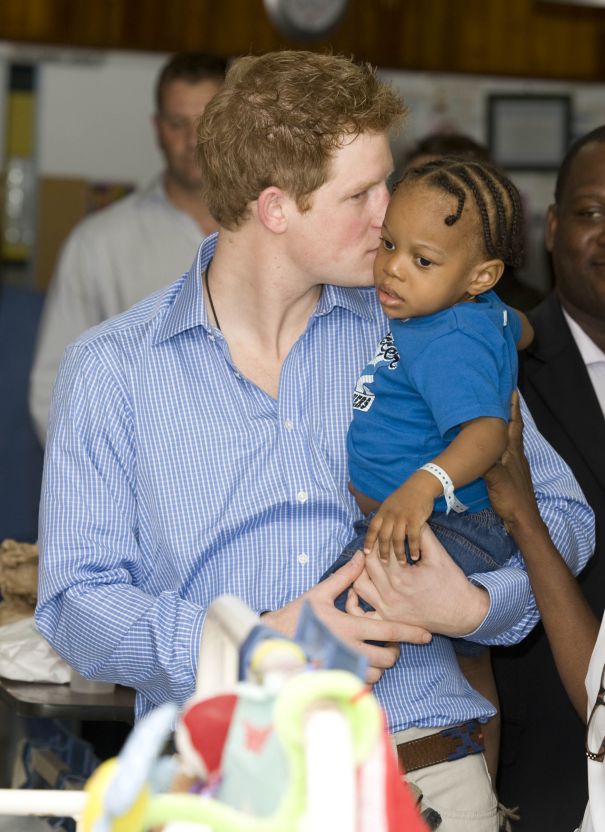 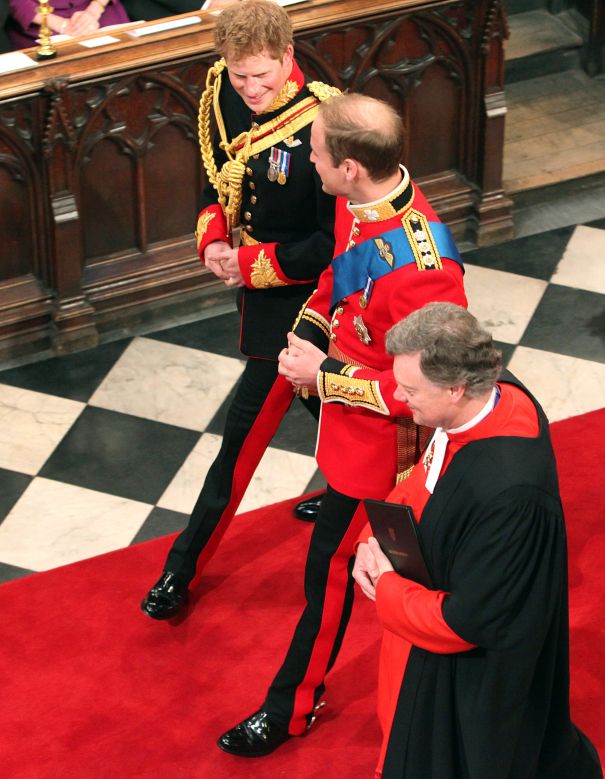 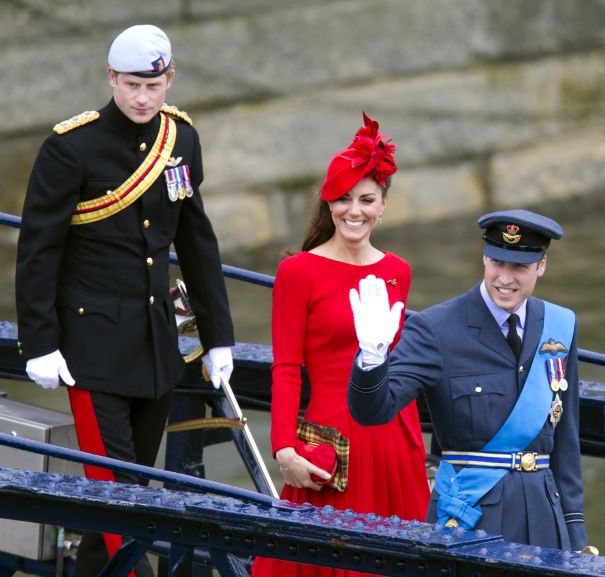 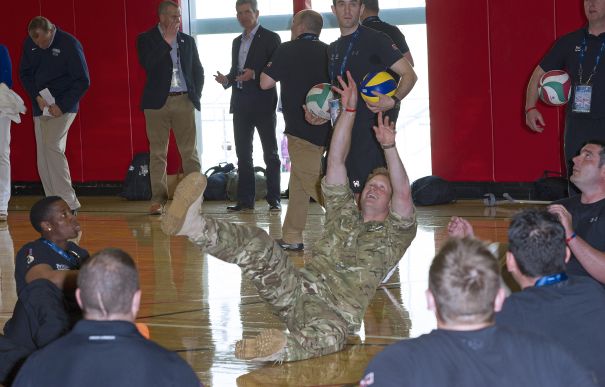 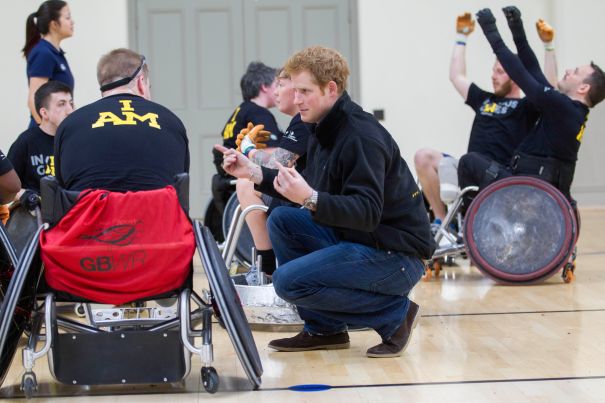 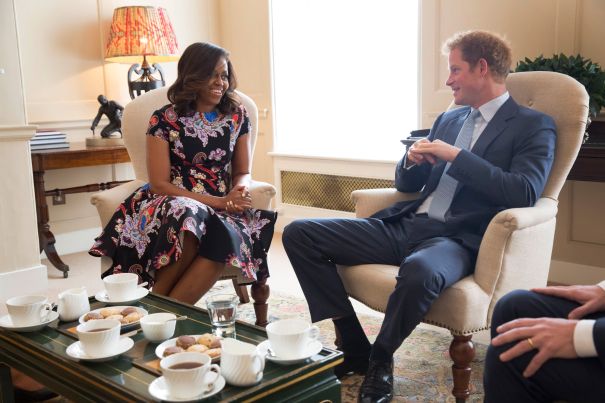 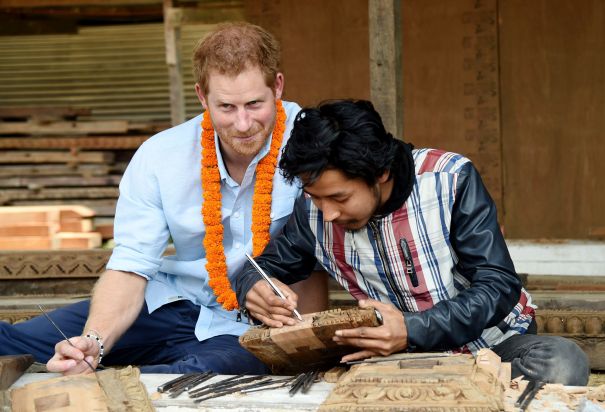 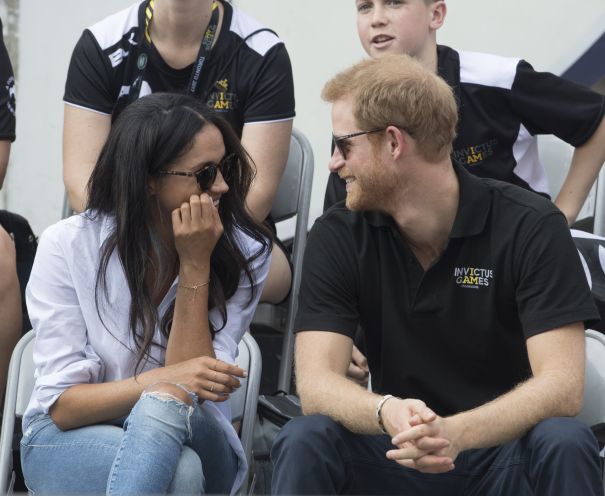 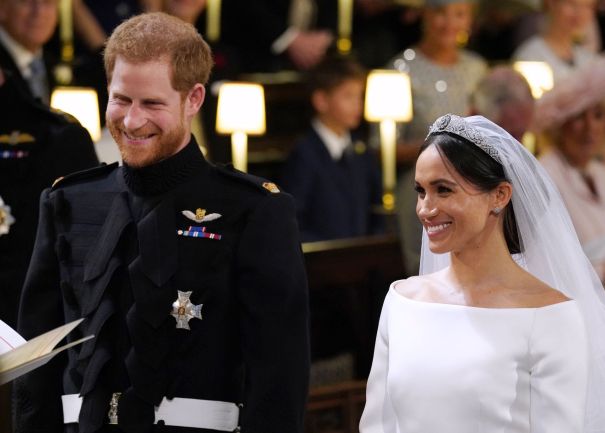 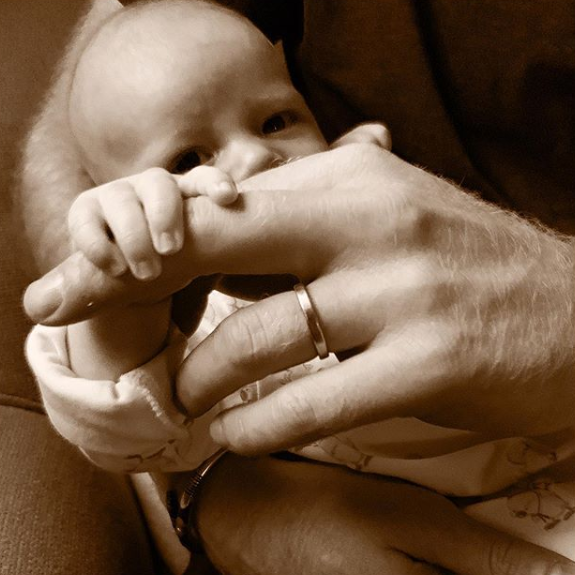 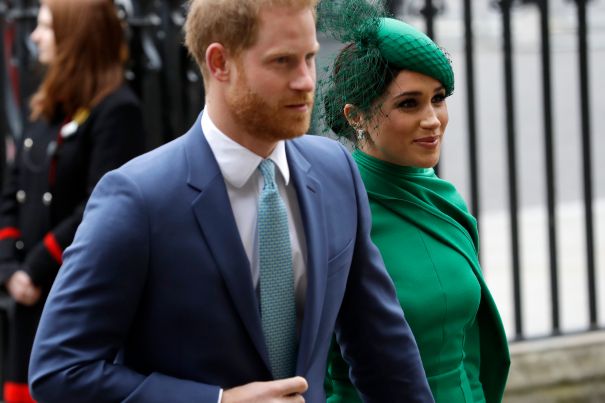 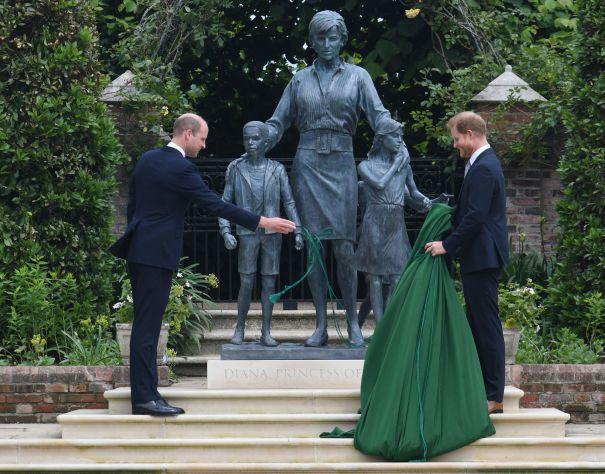 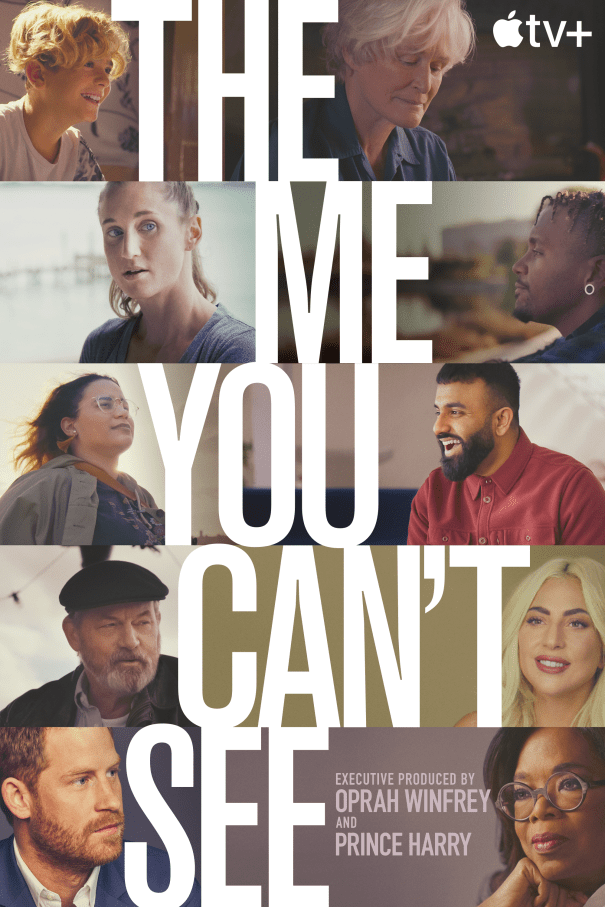