Re-Discovering Our Love For “Lost”

It’s been 15 years since the premiere of the ground-breaking, island-moving, TV phenomenon known as “Lost,” so we’re ranking all six of its spectacular (and sometimes frustrating) seasons! 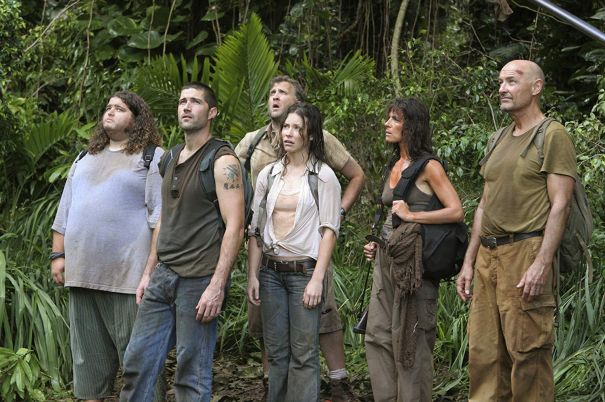 Before J.J. Abrams revitalized revered science fiction franchises like “Star Wars” and “Star Trek,” he re-energized primetime television by co-creating and directing the two-part premiere of “Lost.” By September 22, 2004, the early critics were claiming it was the year’s best hour of television. By September 23, 2004, the world agreed.

Its premise was quite simple: a plane crashes on a desert island leaving dozens of survivors to fend for themselves. But soon, it revealed itself to be a monstrous mystery that grew more complicated by the week involving flashbacks, flash-forwards, (a terribly frustrating concept called) flash-sideways, multiple timelines, jaw-dropping revelations, red herrings, dropped plot points, and finally, the ultimate battle between good and evil.

Eventually, showrunners Damon Lindelof and Carlton Cuse had written themselves into such a complicated corner, they defiantly declared, “Never mind all the mysteries; it’s all about the characters, damn it!”

So in honour of the 15th anniversary of its landmark premiere, we’re going to rank its six trailblazing seasons. Because, no matter what you thought of that final season, the show’s rich complexity and thrilling, long-form storytelling paved the way for the Golden Age of Television we all enjoy today. (And bonus points if you knew that 15 was one of Hurley’s cursed lottery numbers.) 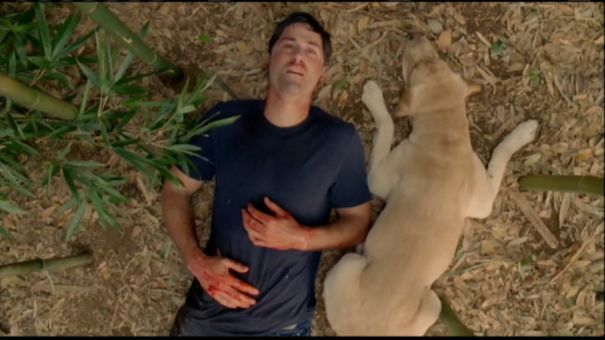 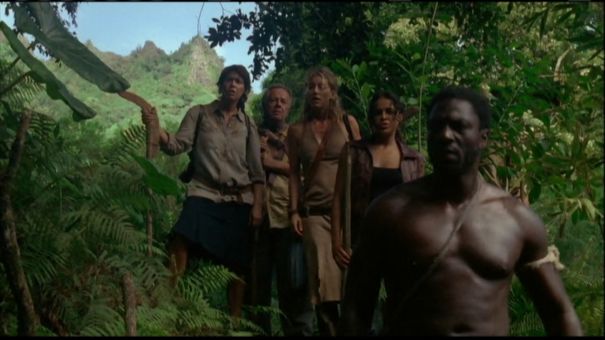 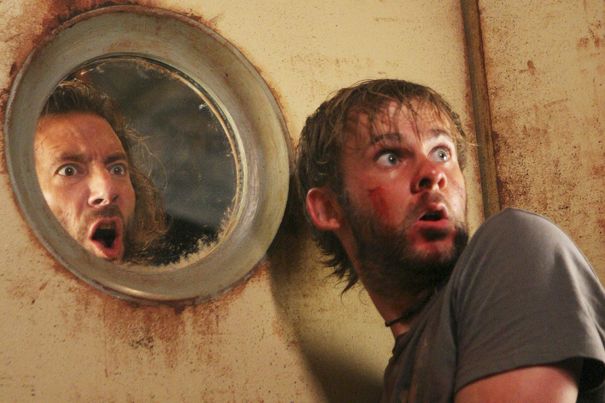 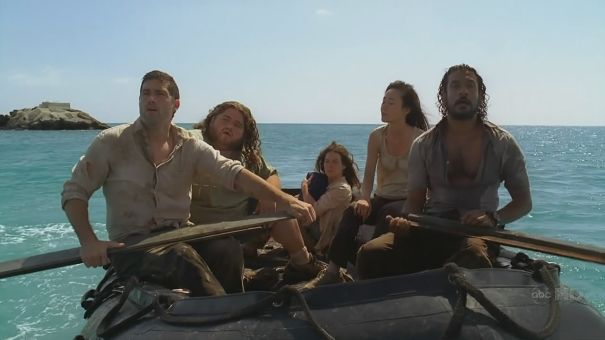 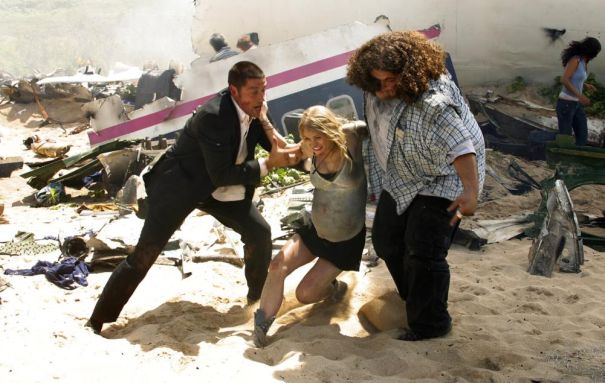 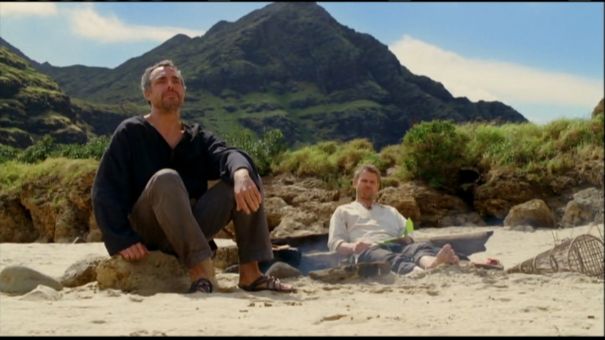 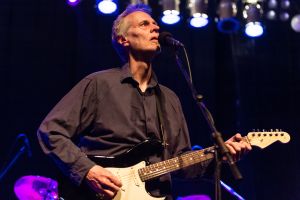