It’s a wrap for the 71st Primetime Emmy Awards, honouring the best of television. Although this year’s telecast had no host, there were still plenty of big stars on hand to deliver an array of memorable moments. Here are some highlights. 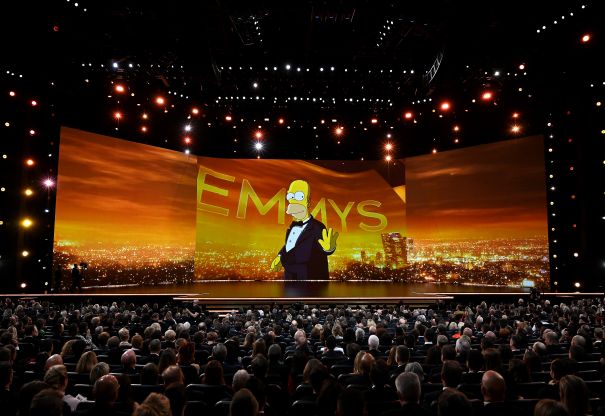 Given that Fox aired the 2019 edition of the Emmys, it totally made sense for a tuxedo-clad Homer Simpson to open the show. “This was my impossible dream,” said Homer. “If it could happen to me, then you…” His words were cut short when a giant cartoon piano fell on his head, with non-cartoon Anthony Anderson rushing onstage to save the show while avoiding all manner of mishaps. 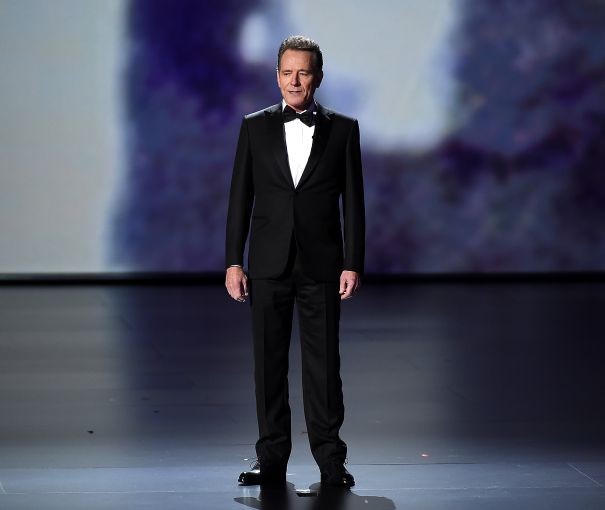 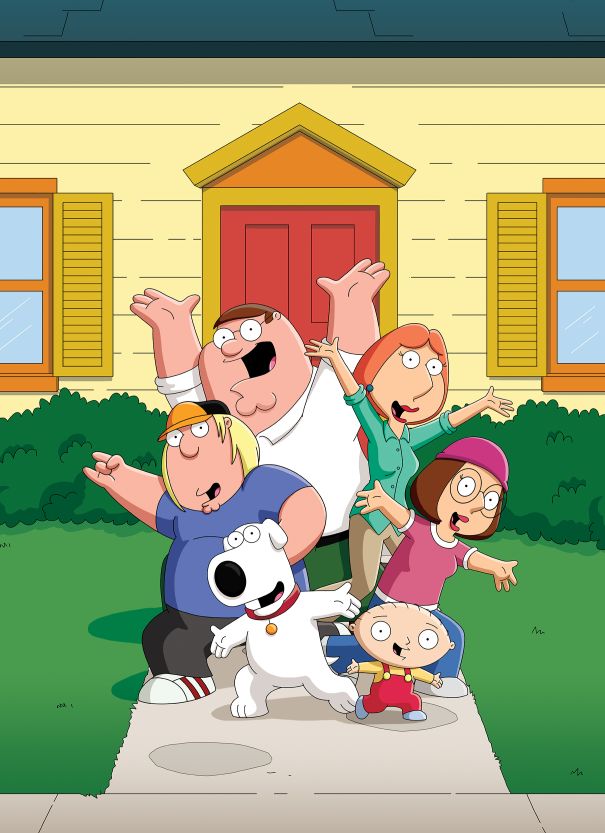 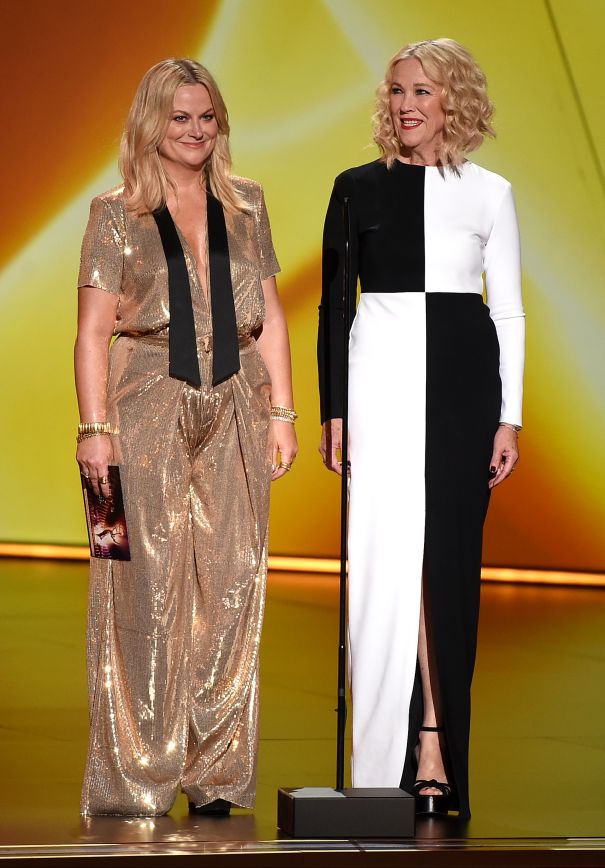 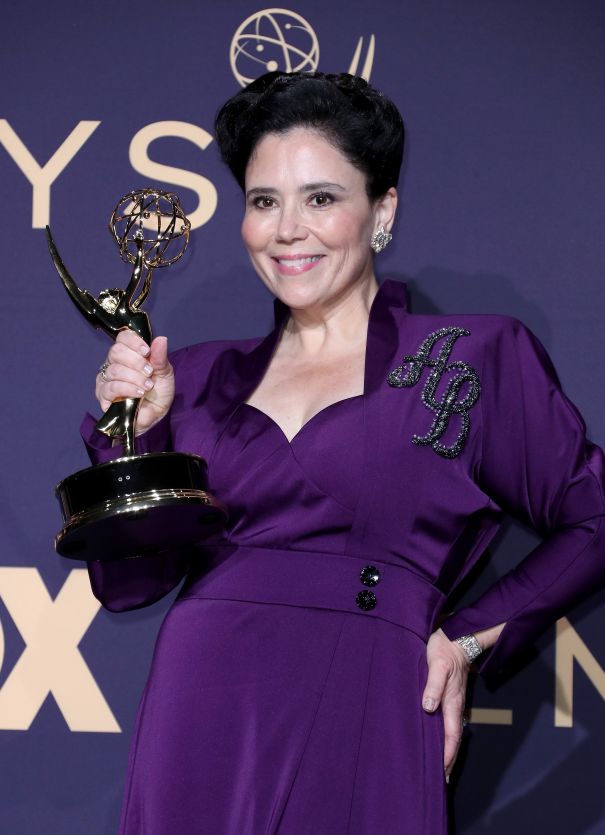 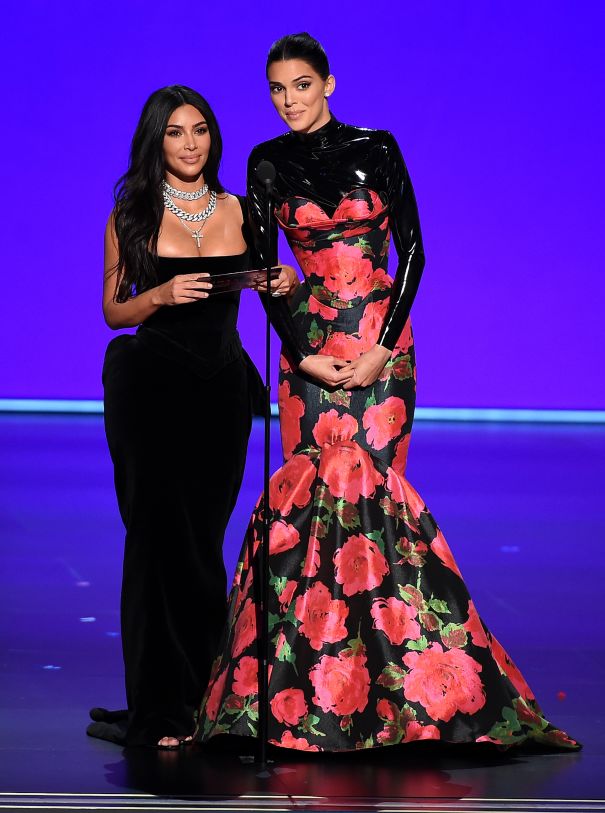 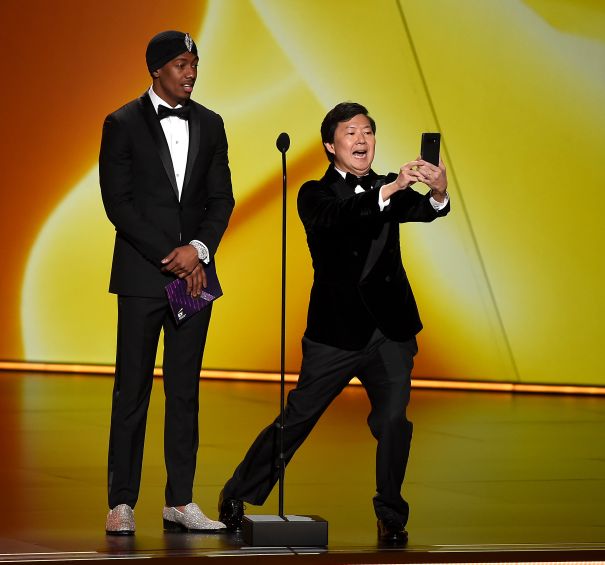 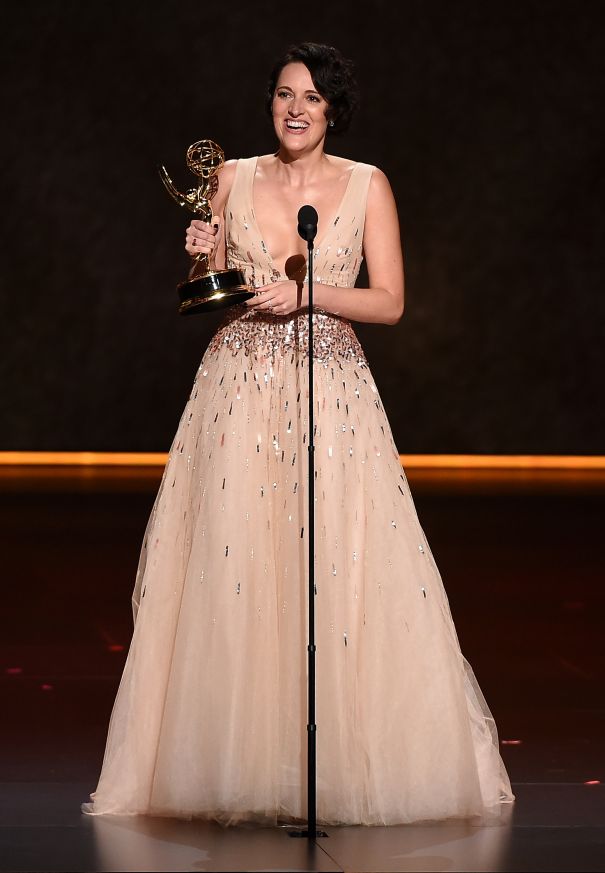 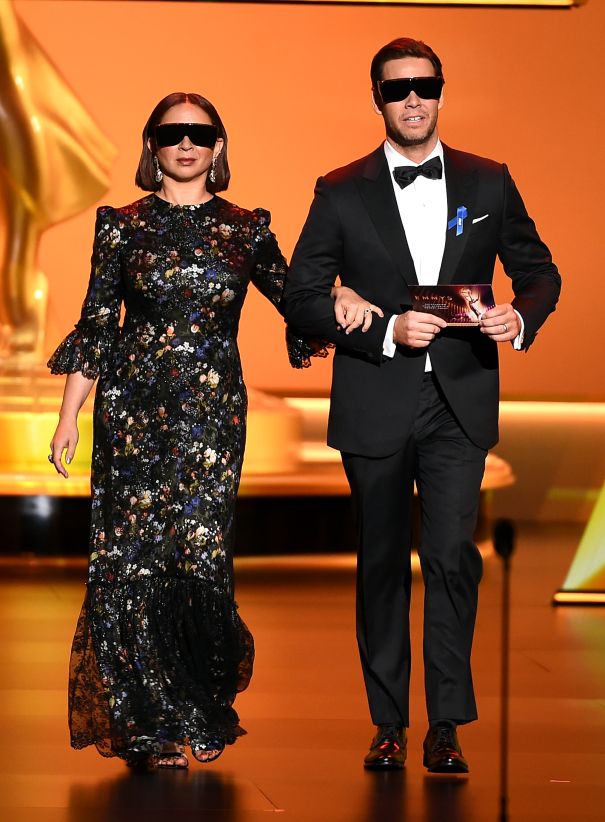 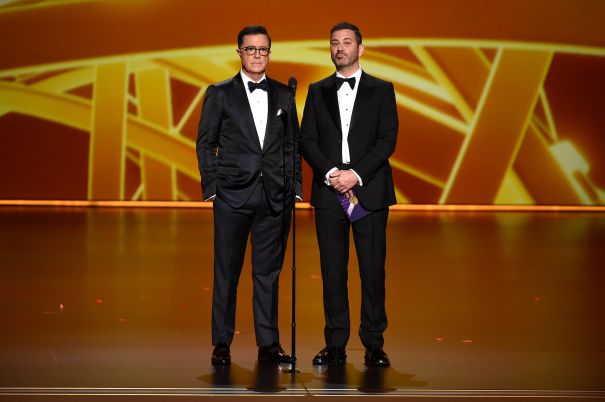 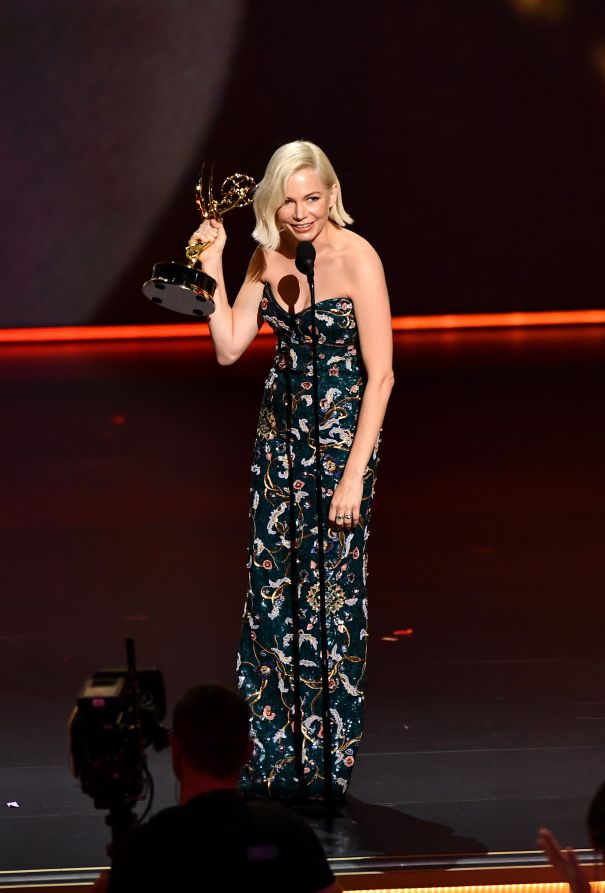 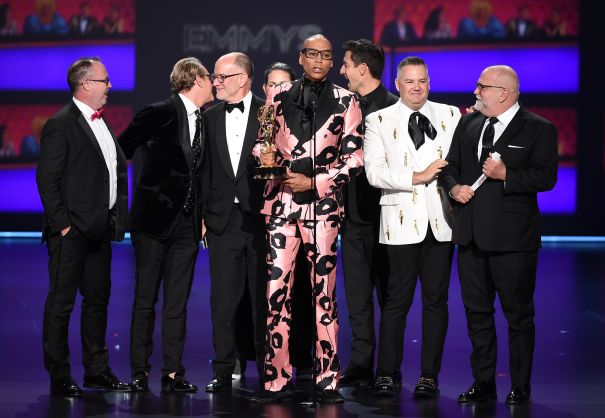 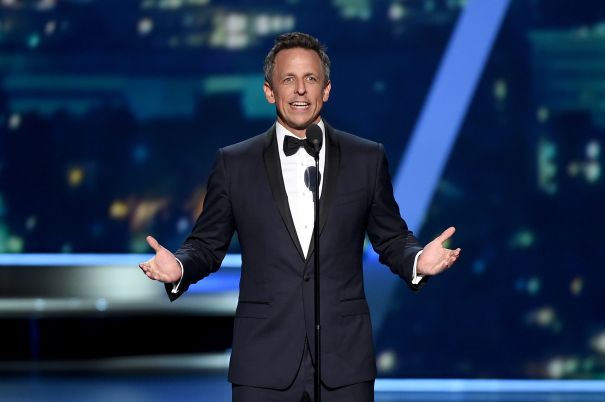 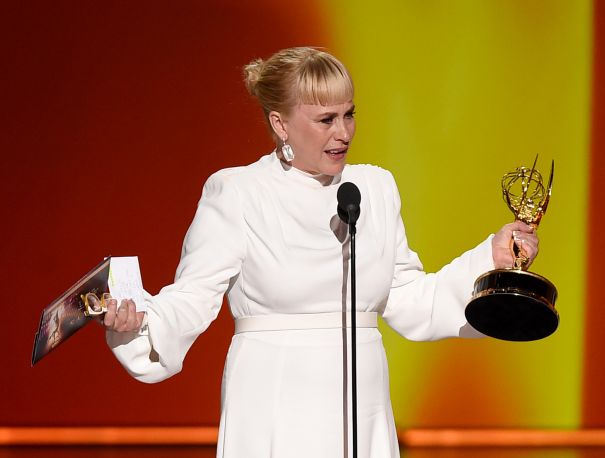 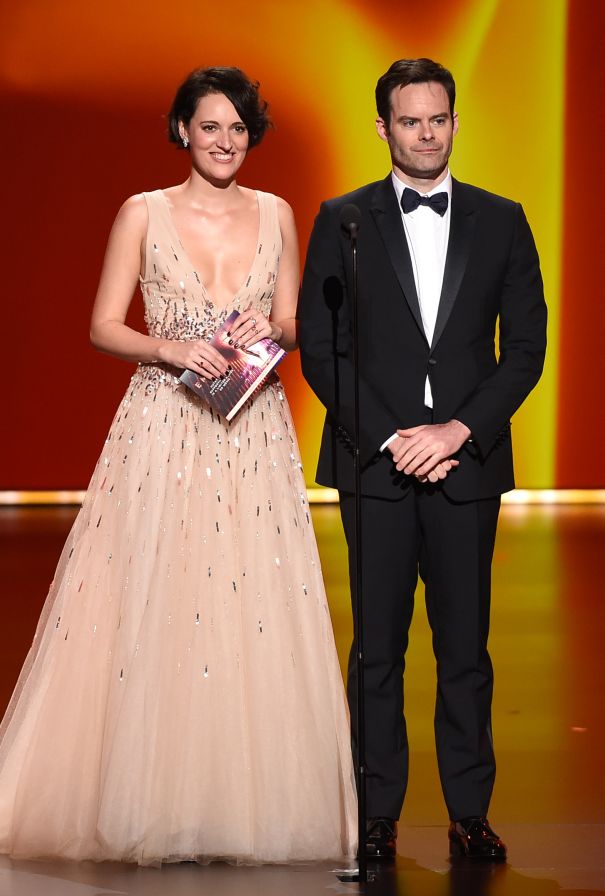 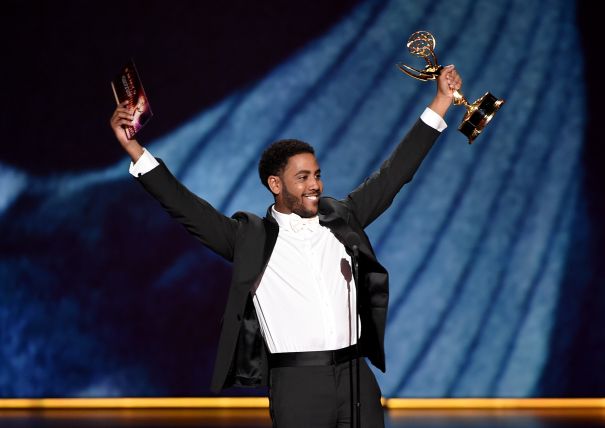 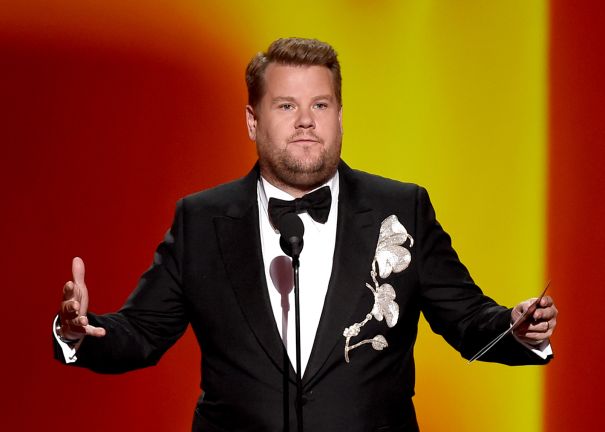 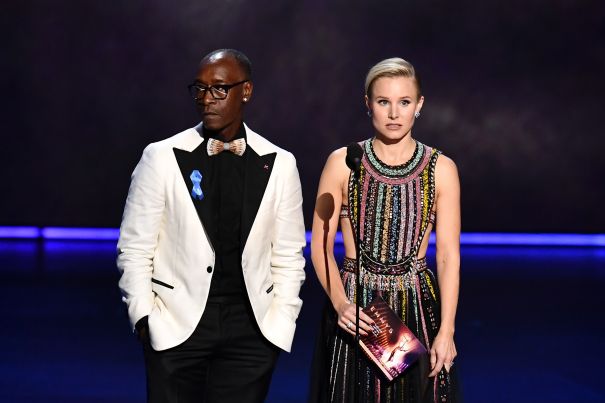 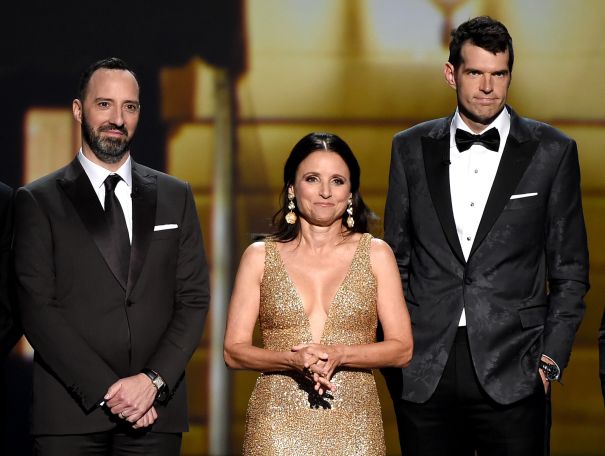 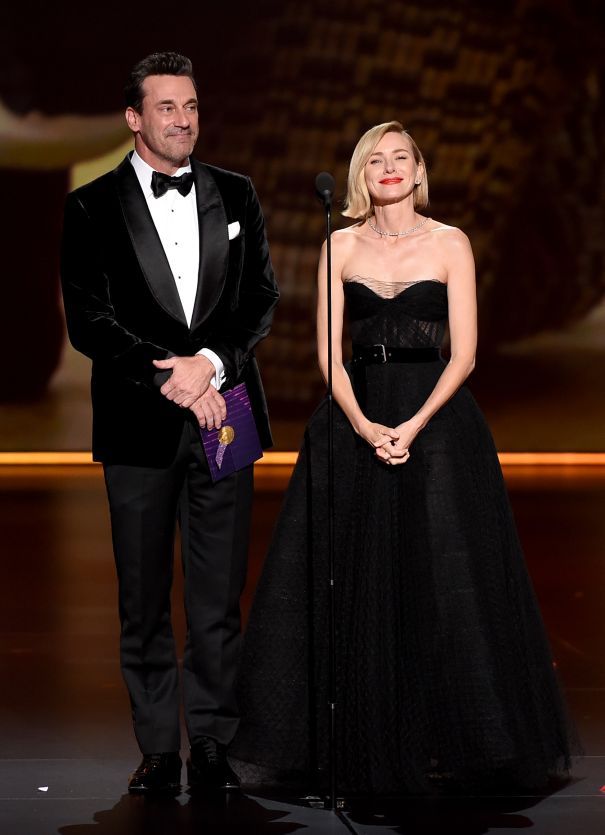 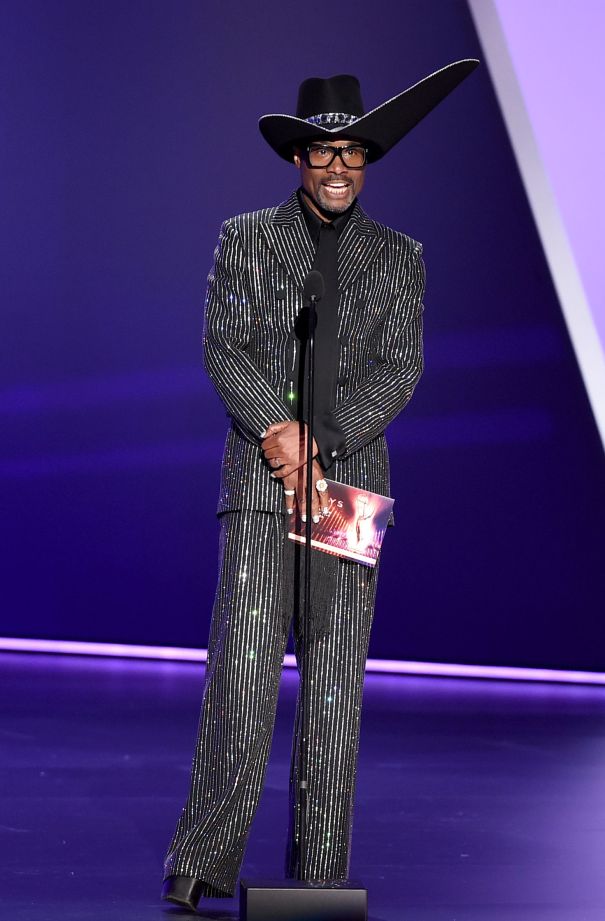 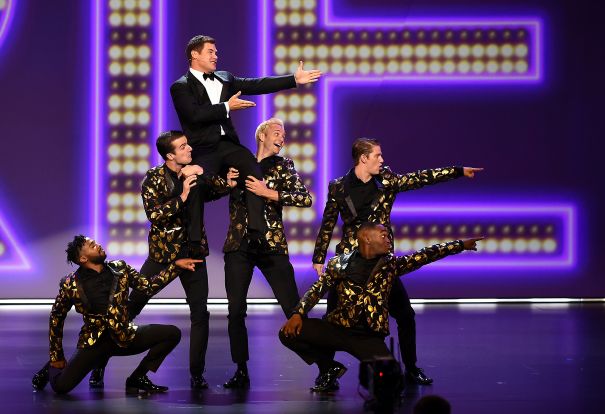 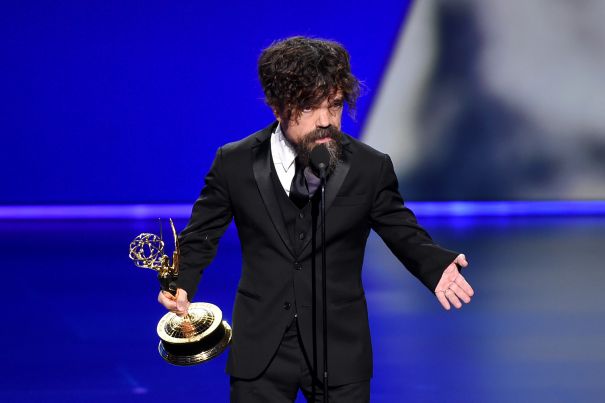 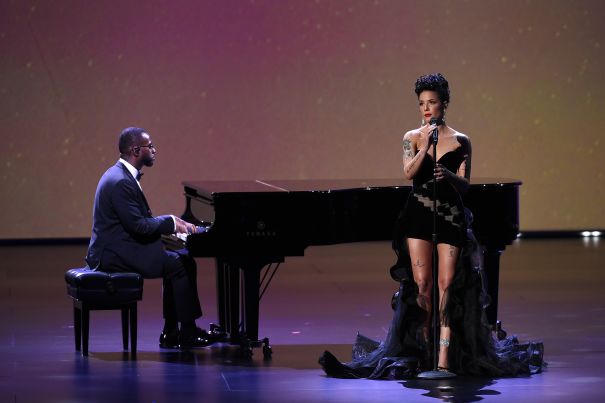 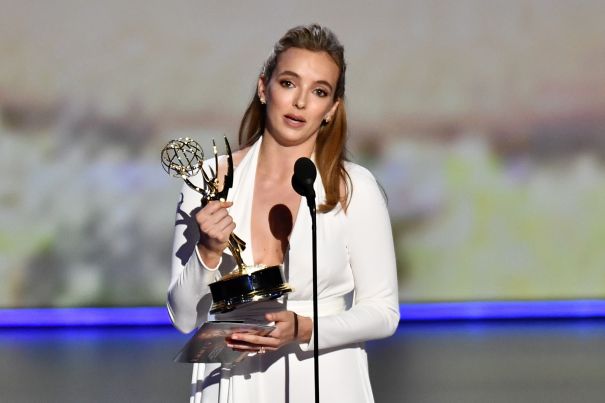 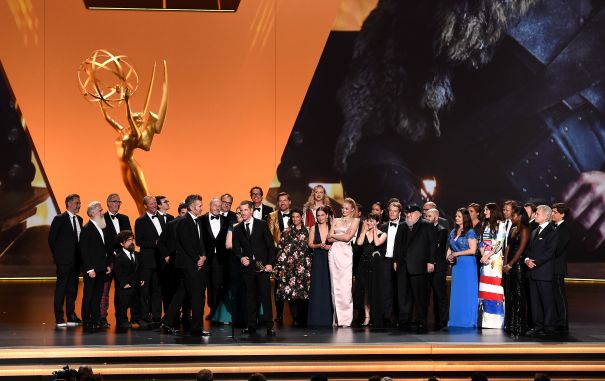