Here are 10 things you need to know about multiple award-winner Phoebe Waller-Bridge. 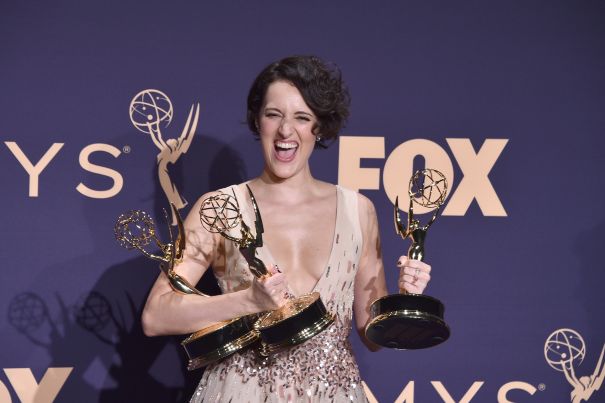 Now an Emmys darling, “Fleabag” got its start as a one-woman play in 2013. Waller-Bridge was challenged by a friend to do a ten-minute slot in a standup storytelling night and the concept of “Fleabag” as an cynical and unapologetic woman grappling with the death of a close friend was born.

“I knew I wanted to play something that was in that area, and somebody who was unapologetic about desperately needing sex and affirmation,” she told 'Vulture' of the Fleabag character, whose real name is never revealed. 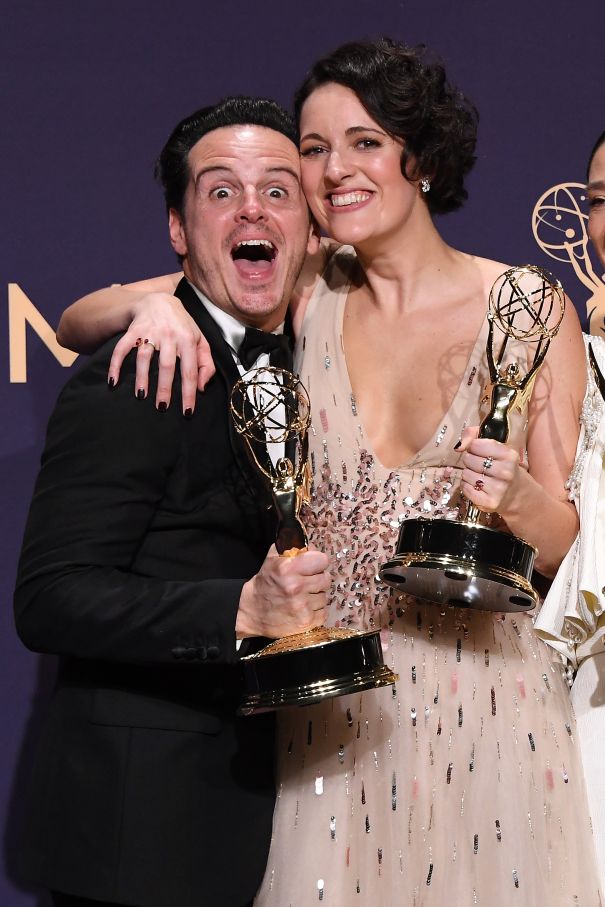 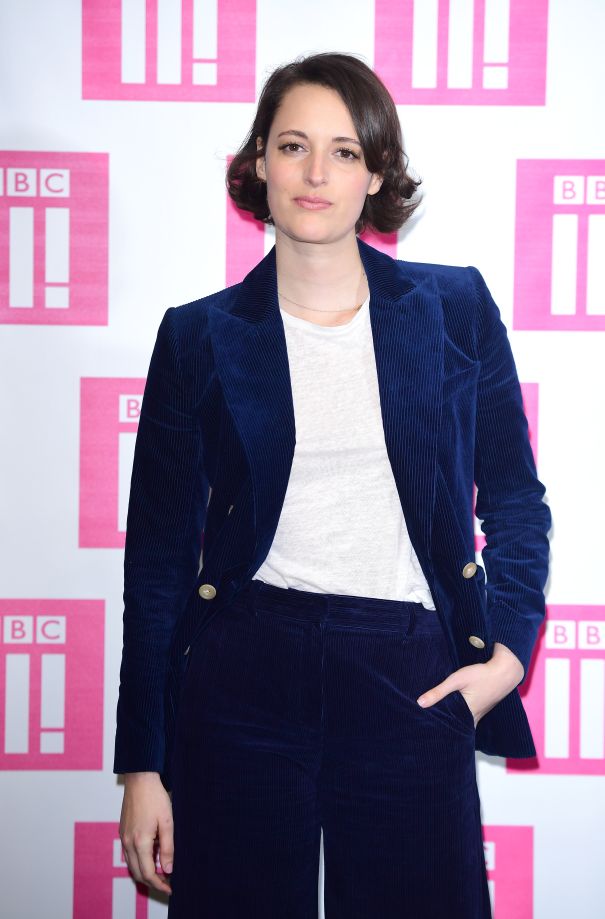 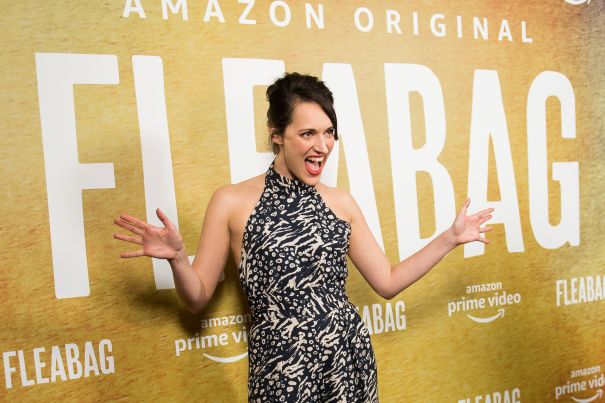 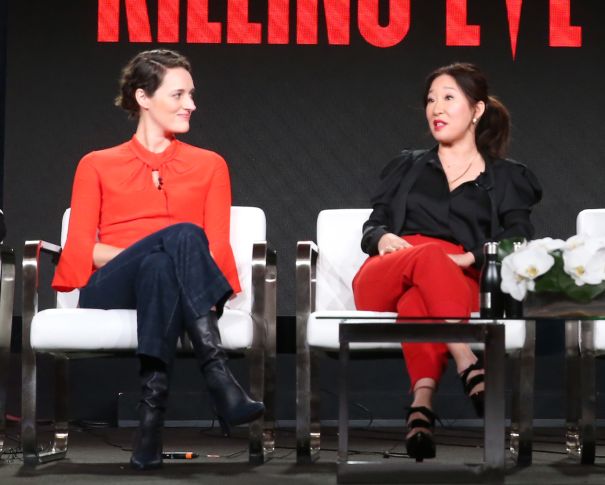 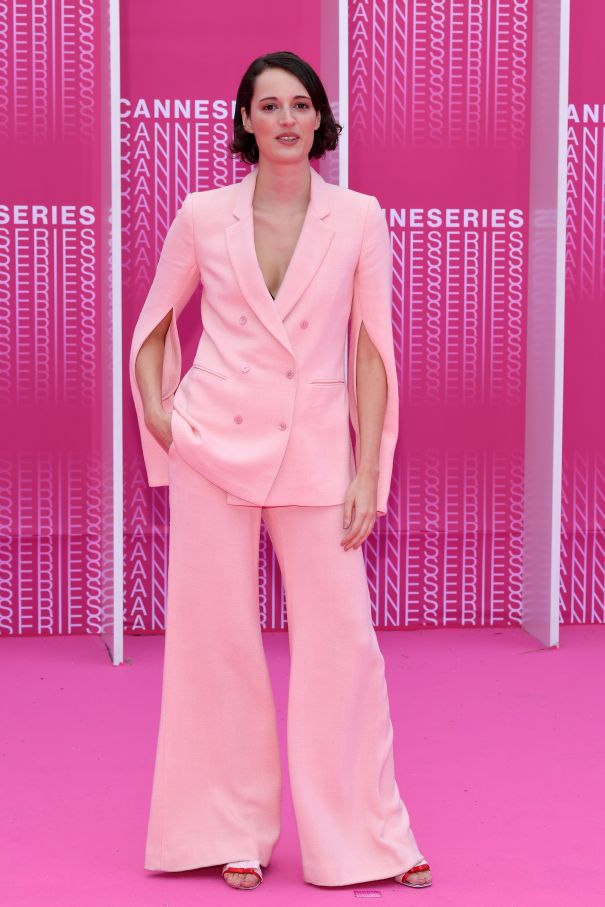 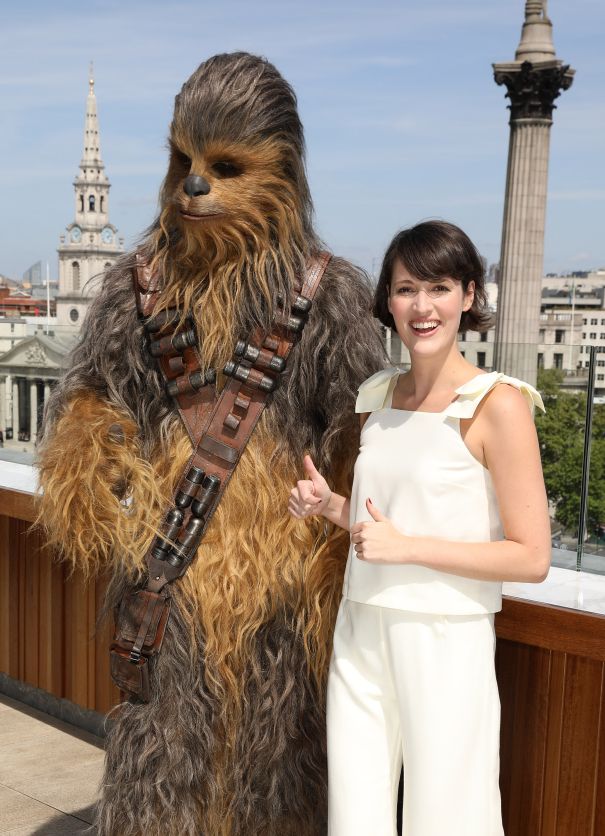 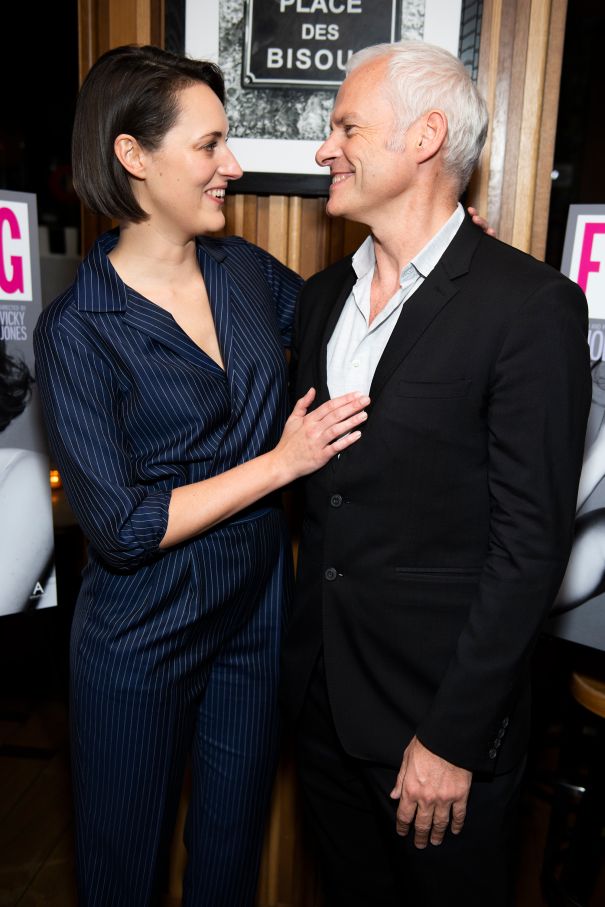 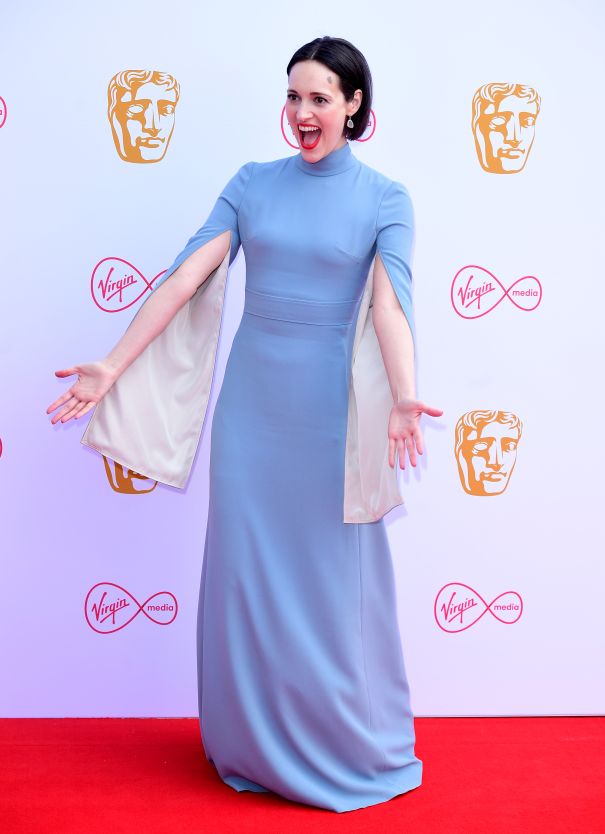 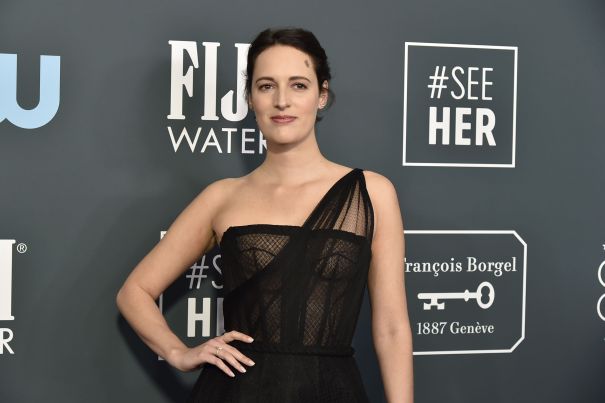