U2’s fourth album The Unforgettable Fire was released on October 1, 1984. Featuring powerhouse songs “Bad” and “Pride (In The Name Of Love)”, the album gets our track-by-track treatment. 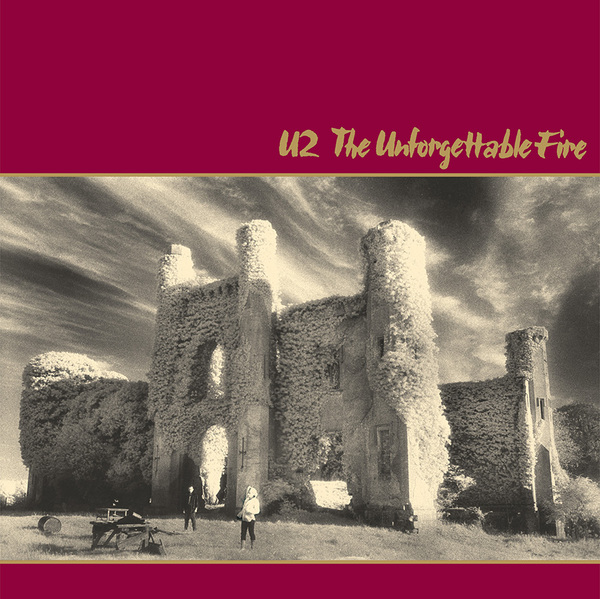 U2 took a more atmospheric approach to 'The Unforgettable Fire', departing from the rock-heavy ways of predecessor 'War' and toning down the prominence of The Edge’s guitars. Bono found inspiration in poetry for the album’s opening track. Paul Celan's line "poetry is a sort of homecoming" inspired the title and the song as the band explored contradictions between rock 'n' roll and their religious beliefs and what being on tour, away from home, meant. 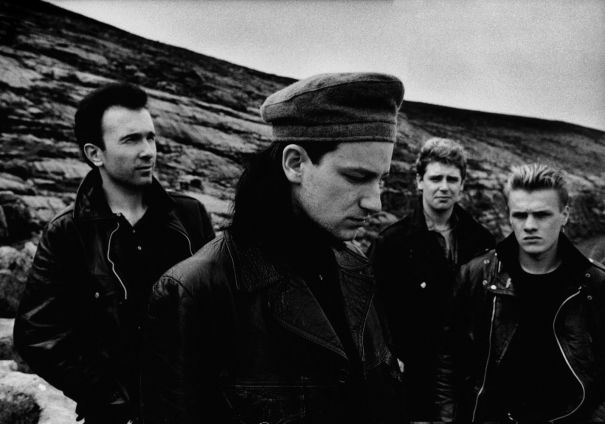 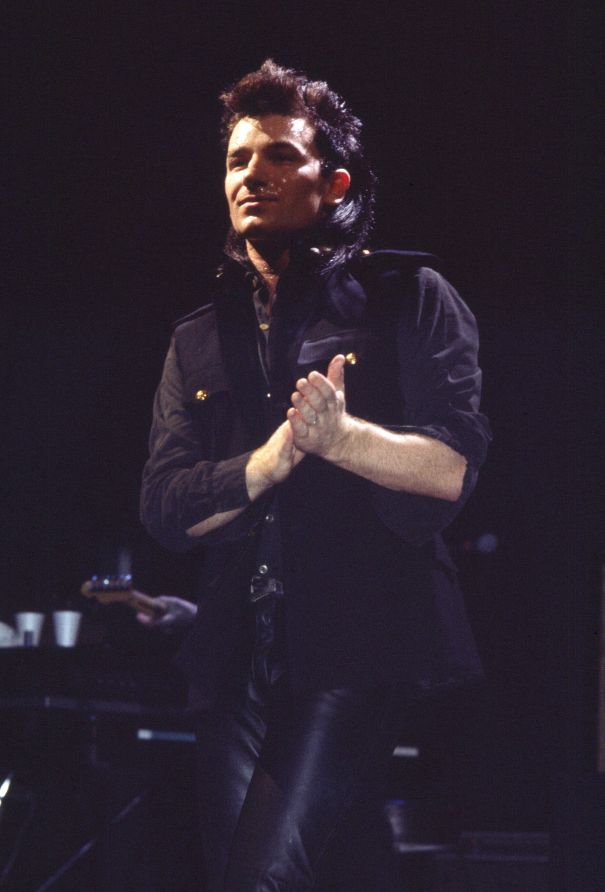 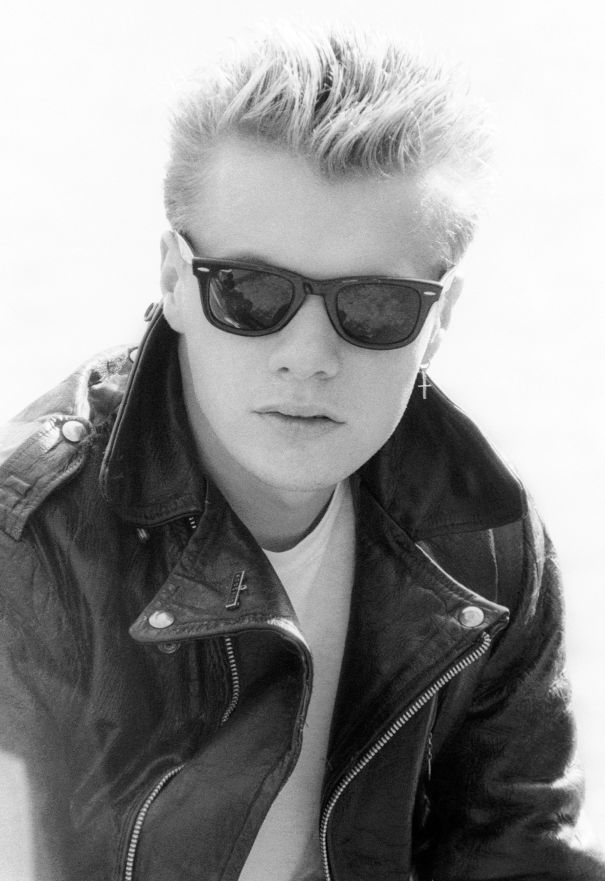 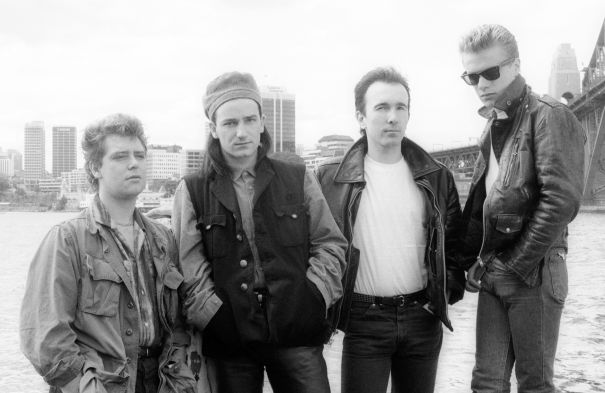 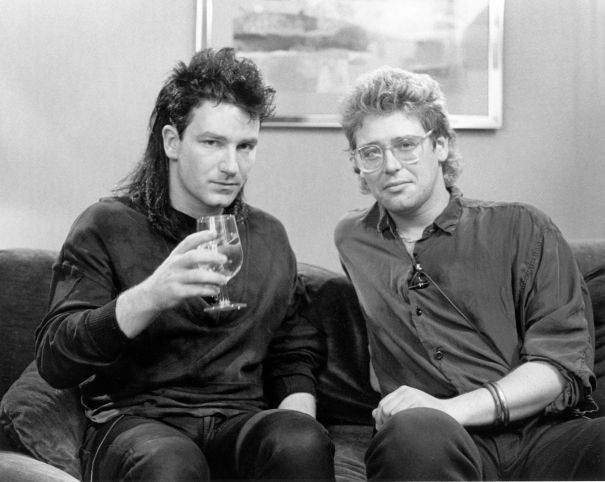 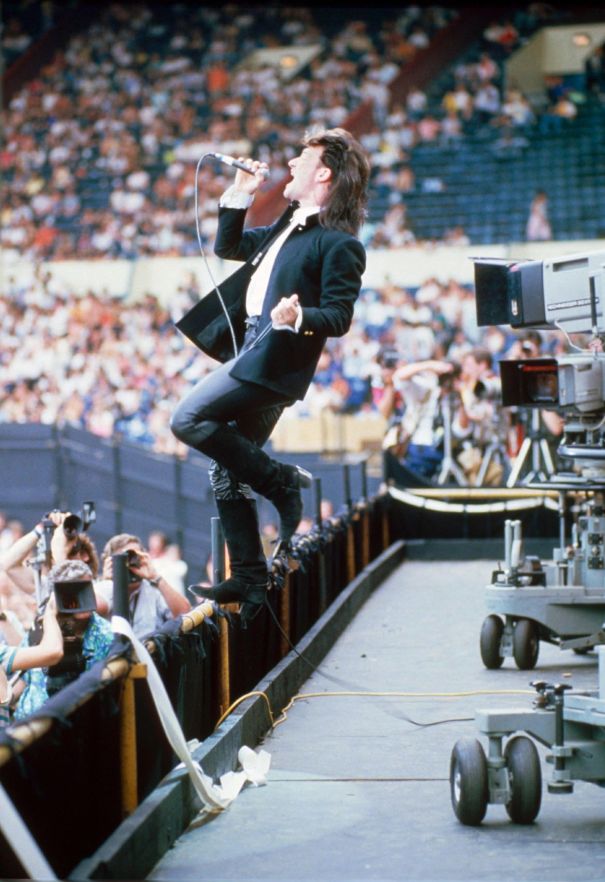 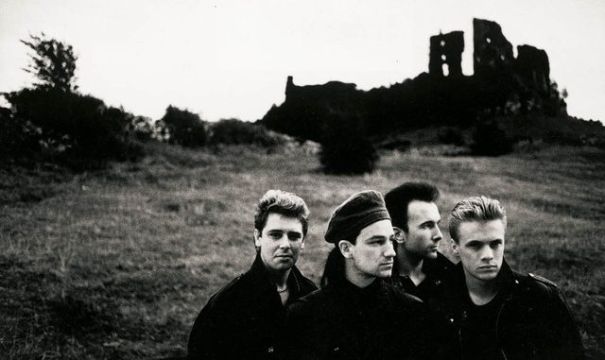 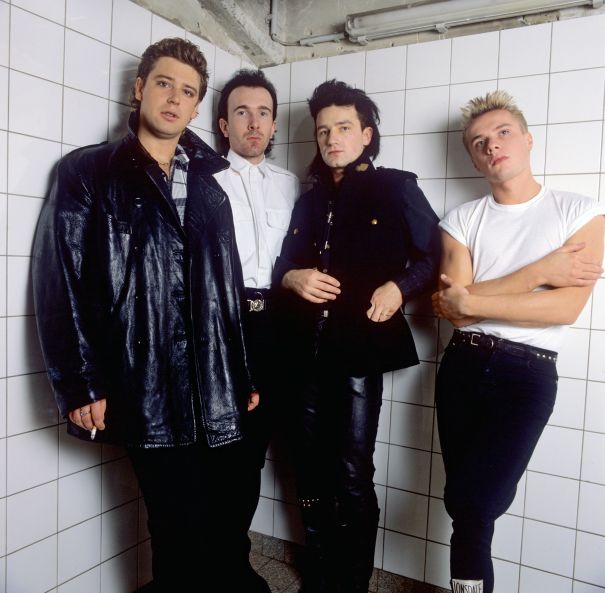 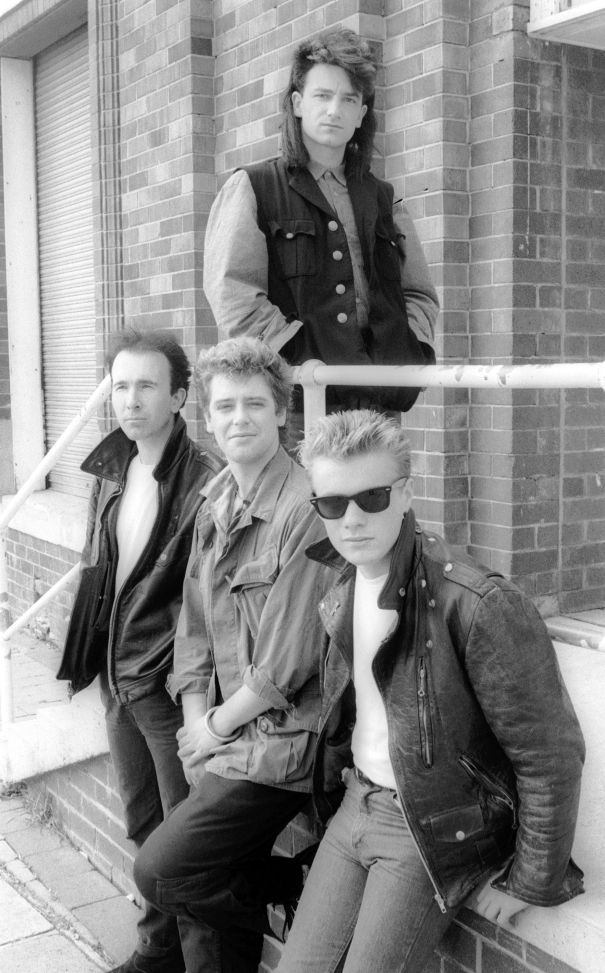 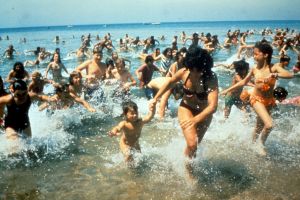 Next Gallery: Best Beach-Themed Movies To Get You Into The Summer Spirit