Joaquin Phoenix turns 45 on Oct. 28. To celebrate, we’re looking back at the “Joker” star’s 10 best performances. 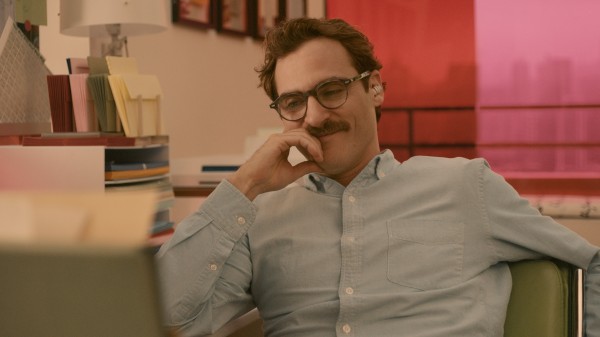 As a man who writes loving greeting cards despite living a lonely life, Phoenix’s turn as Theodore is sweet, earnest, and at times, heartbreaking. Falling for a sophisticated A.I. named Samantha (voiced by Scarlett Johansson), “Her” challenges the notions of love and relationships. As Phoenix’s top rated film on Rotten Tomatoes with a 94 per cent score, the success of “Her” rests squarely on the actor’s shoulders as he navigates the relationship without physically appearing opposite his leading lady. 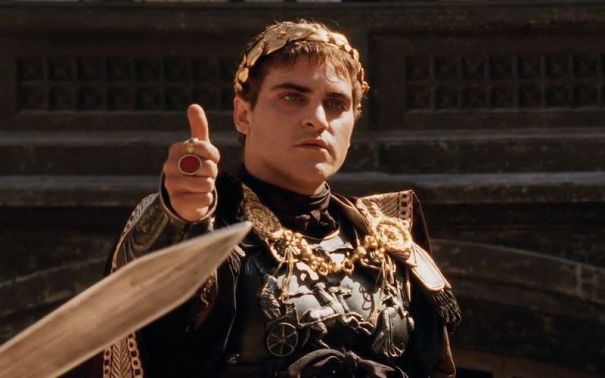 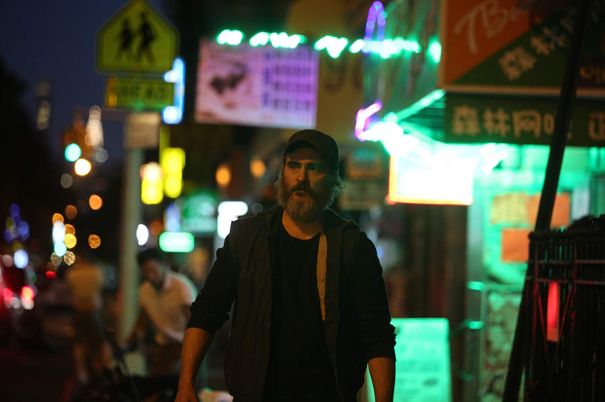 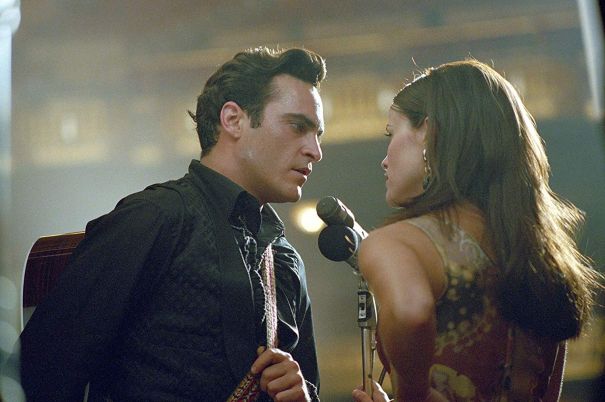 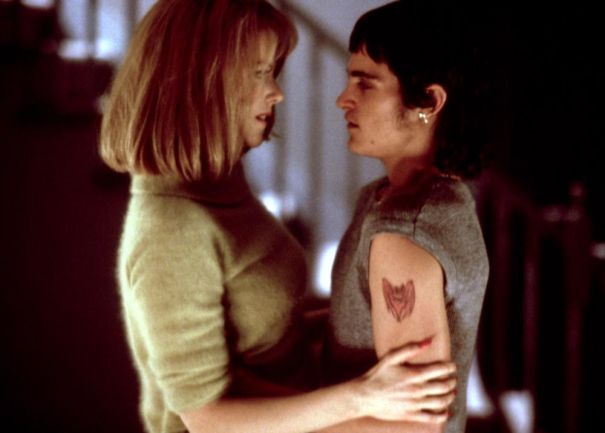 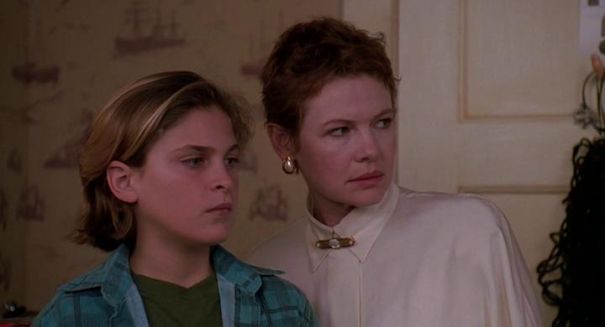 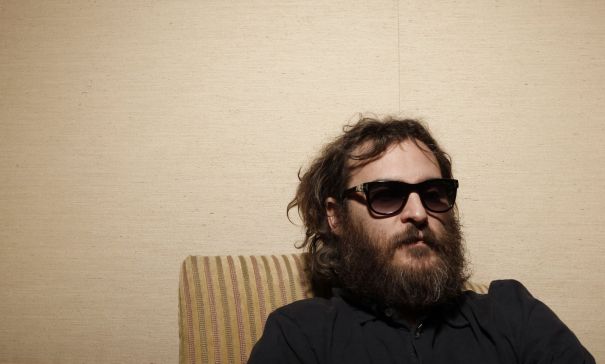 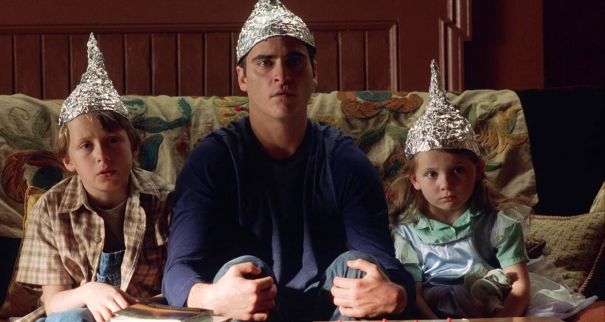 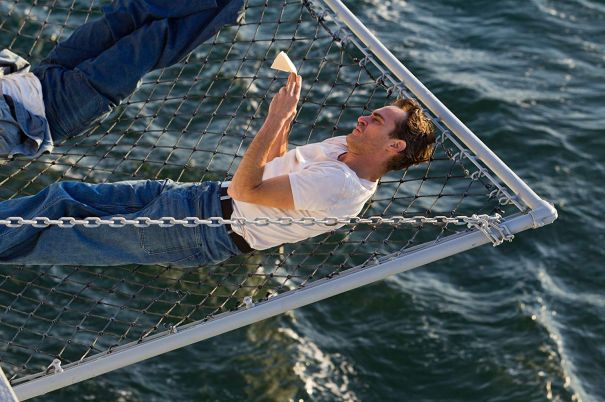 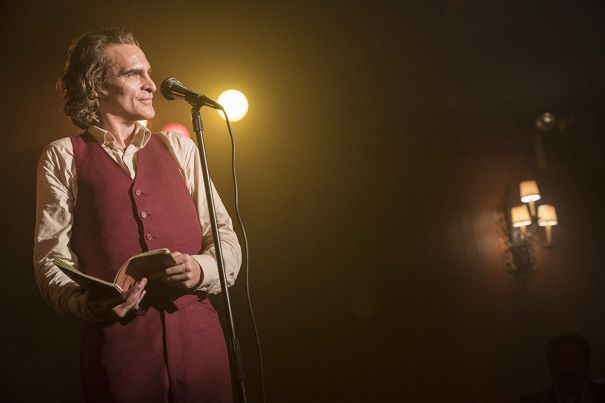 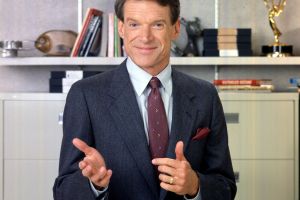