15 Of The Best Celebrity Halloween Costumes Of All Time

It’s that time of year: Halloween is here and so are the celebrities and their wild, inventive and downright terrifying costumes.

In celebration of spooky season, we’re taking a look back at 15 of the most iconic Halloween costumes worn by some of your favourite stars. 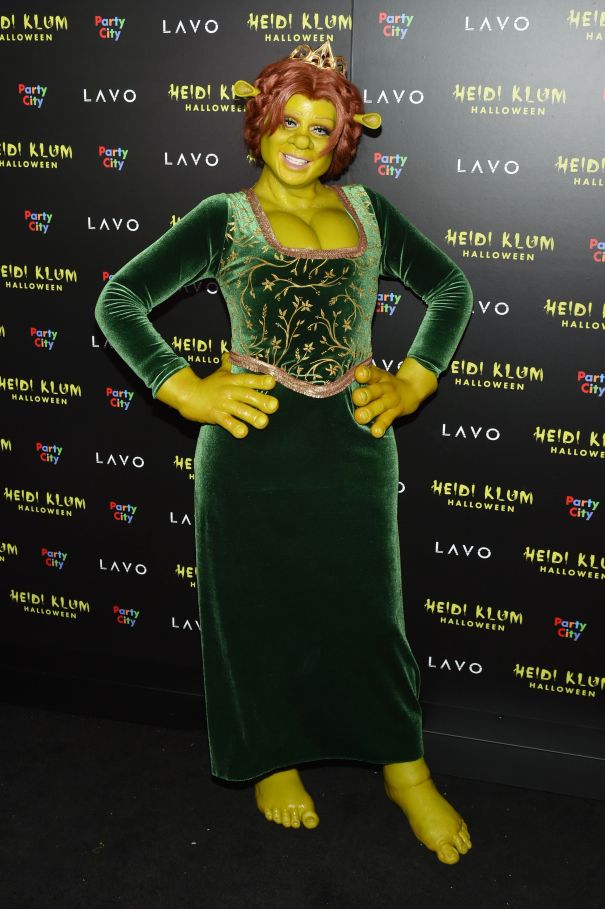 It's hard to pick just one of Heidi Klum's iconic Halloween costumes.

However, she took her dedication to the spooky holiday to another level (if that's even possible) in 2018, dressing up as Fiona the ogre from "Shrek" at her annual Halloween bash. 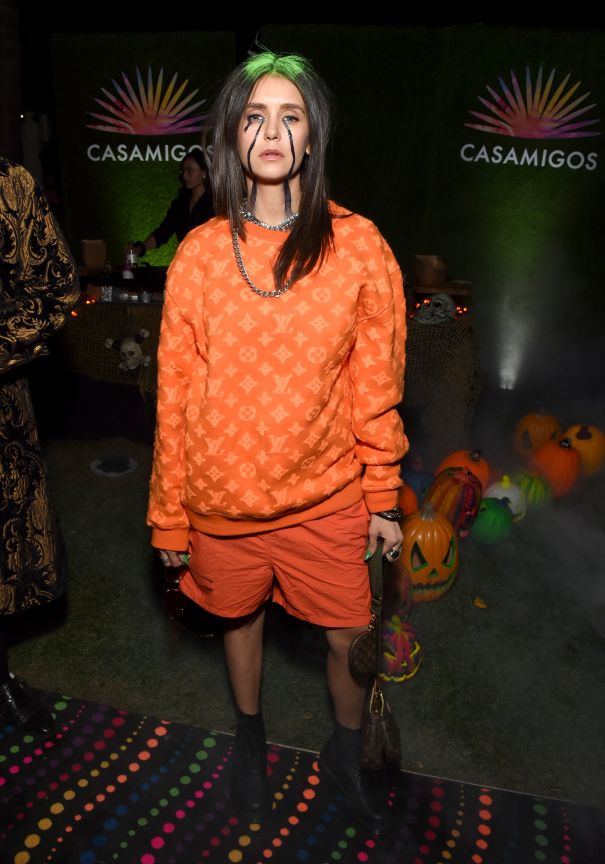 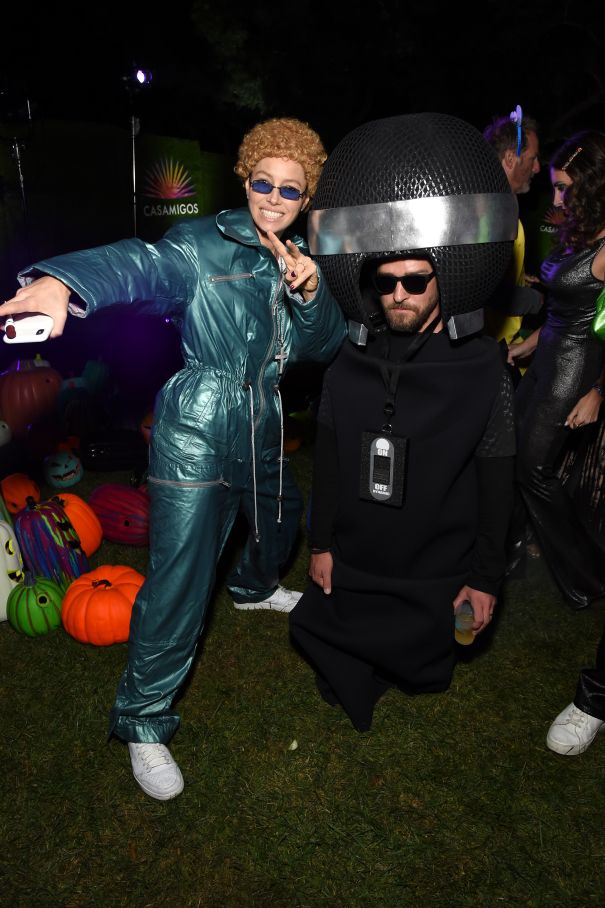 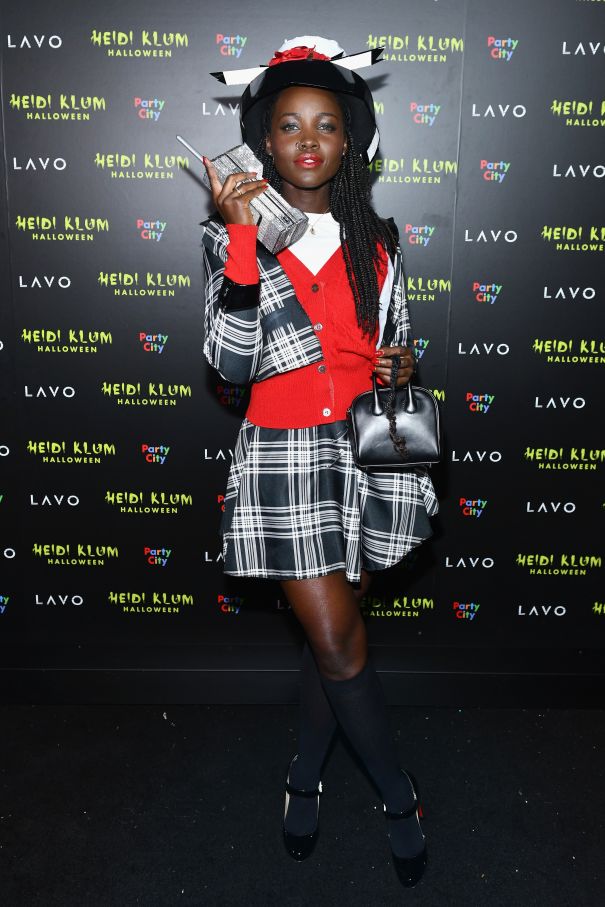 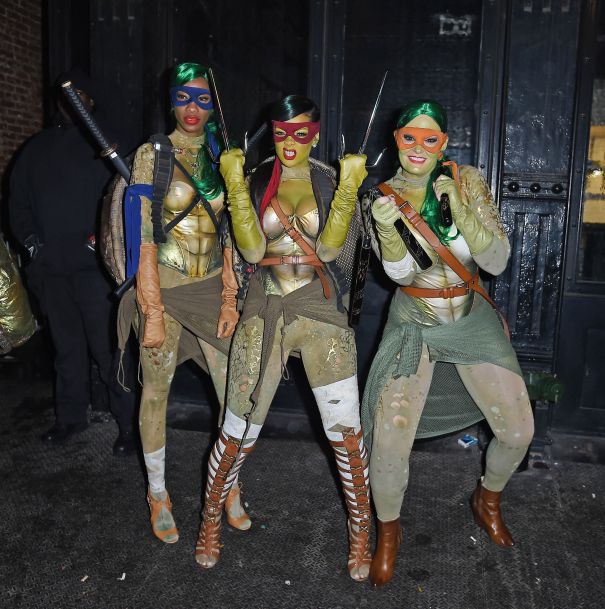 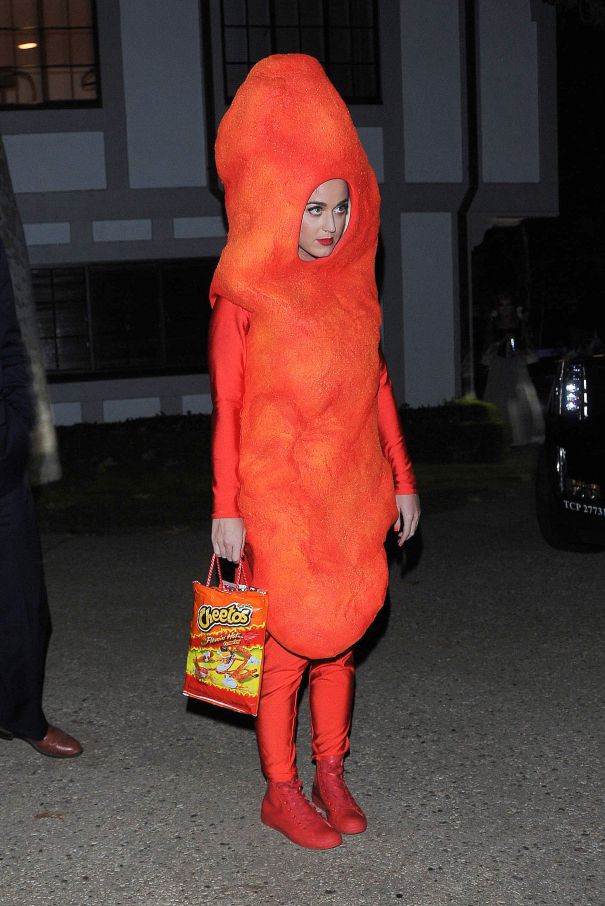 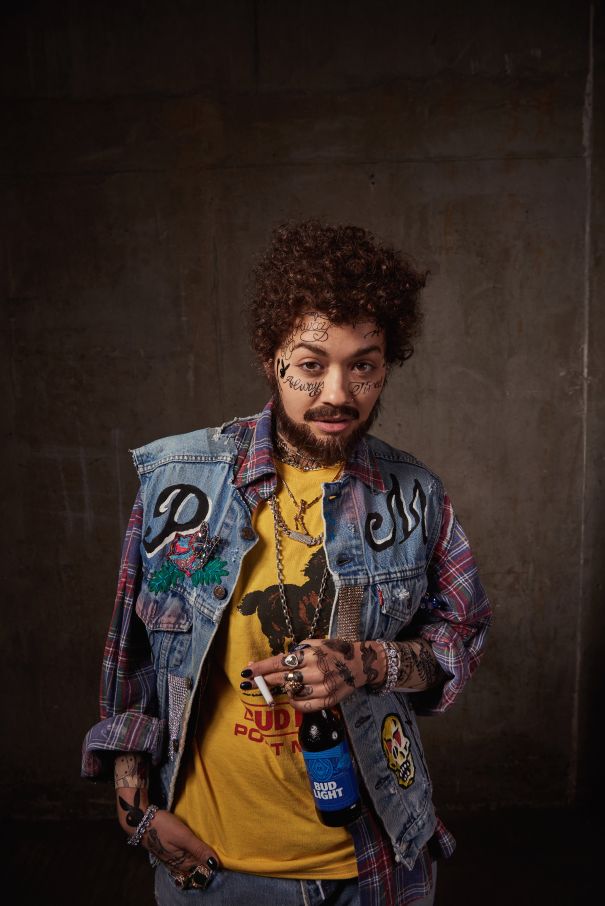 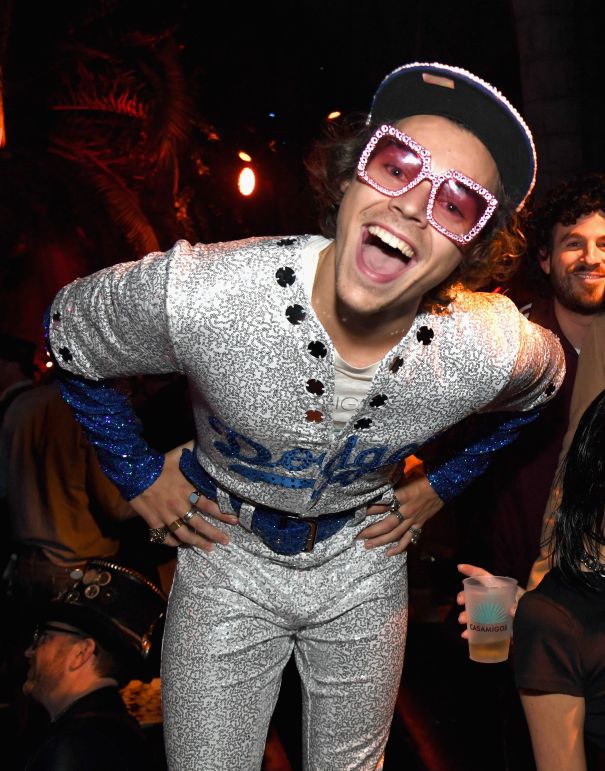 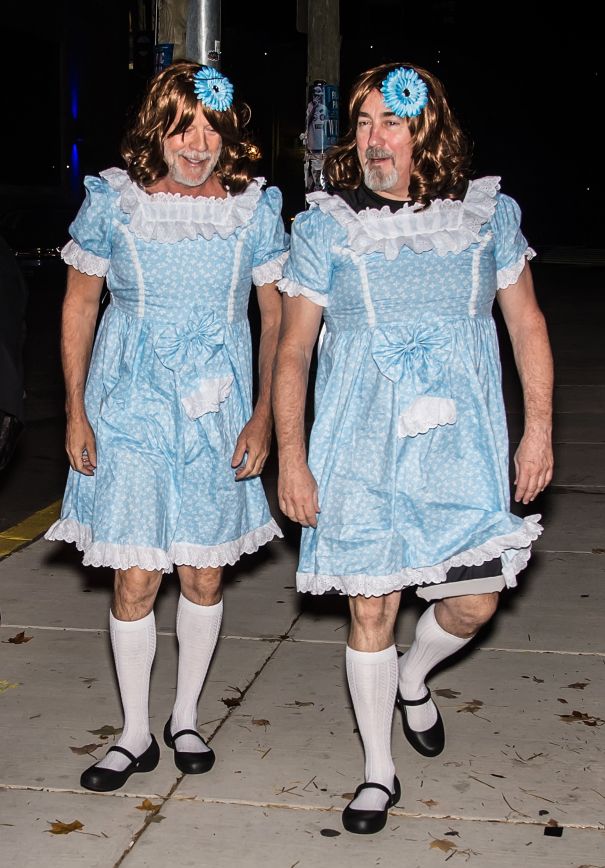 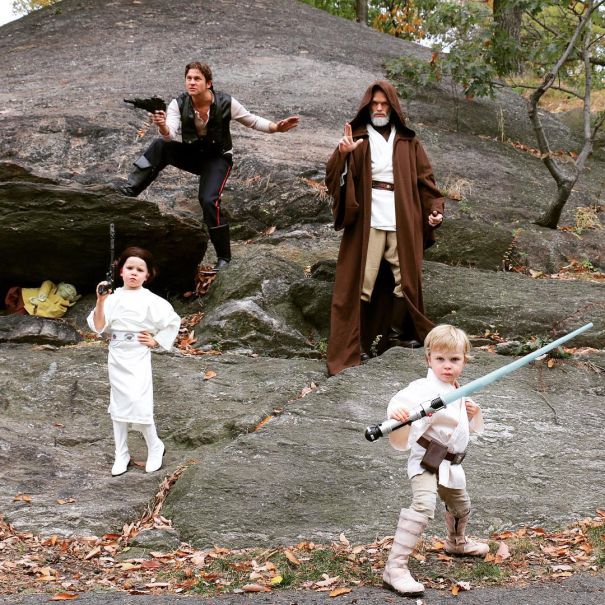 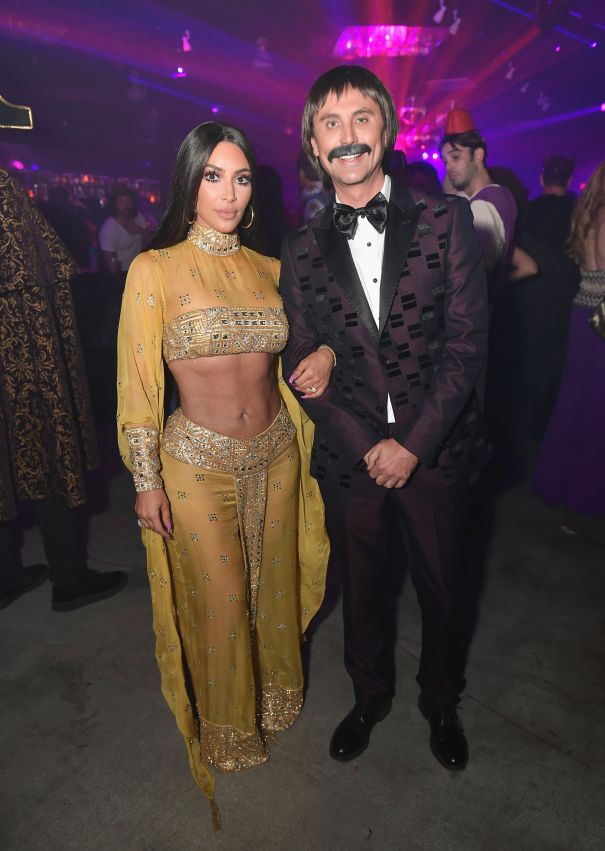 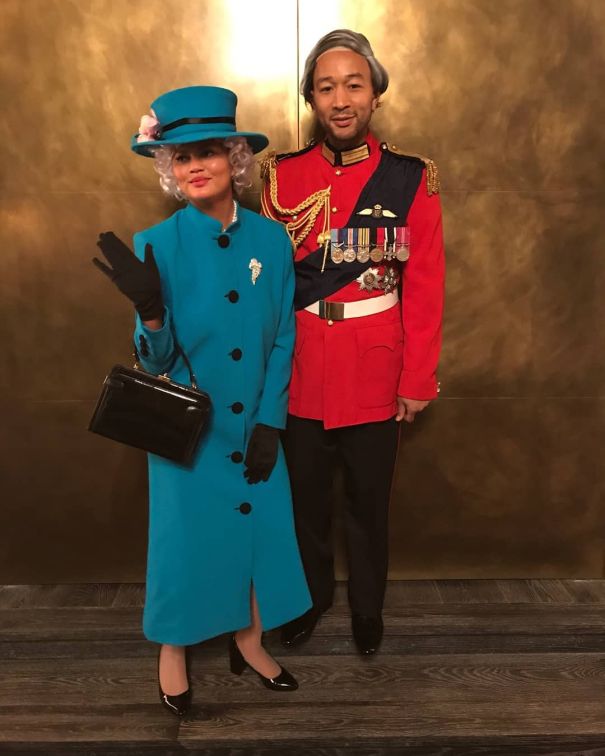 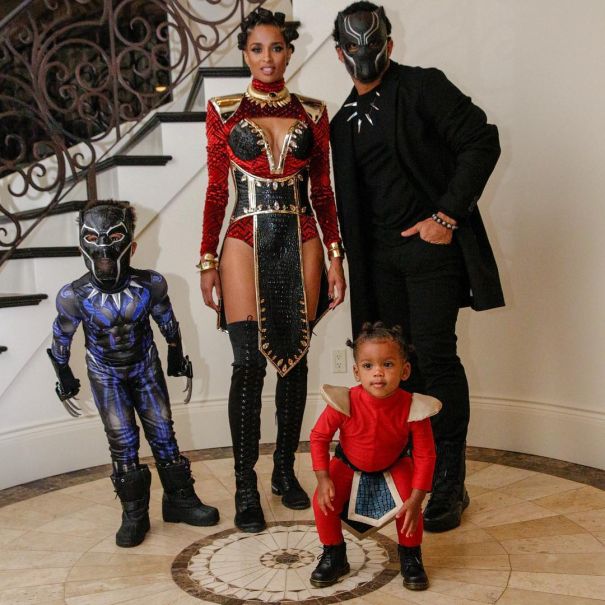 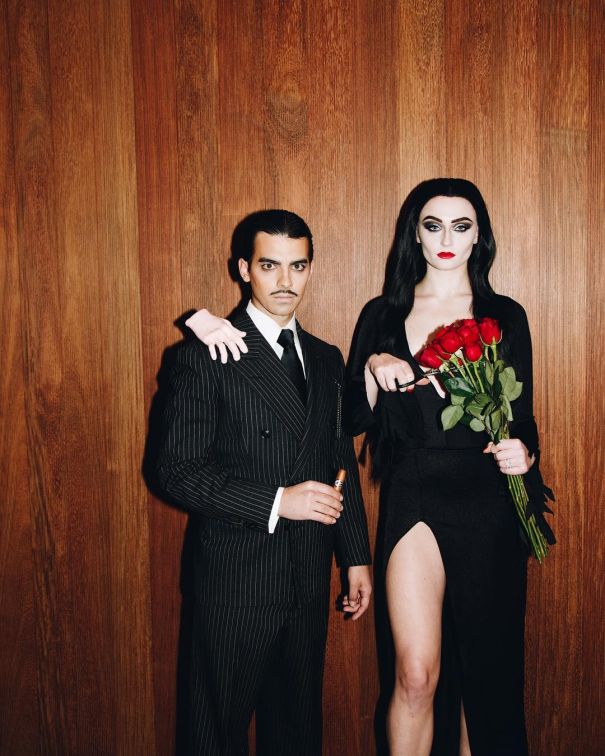 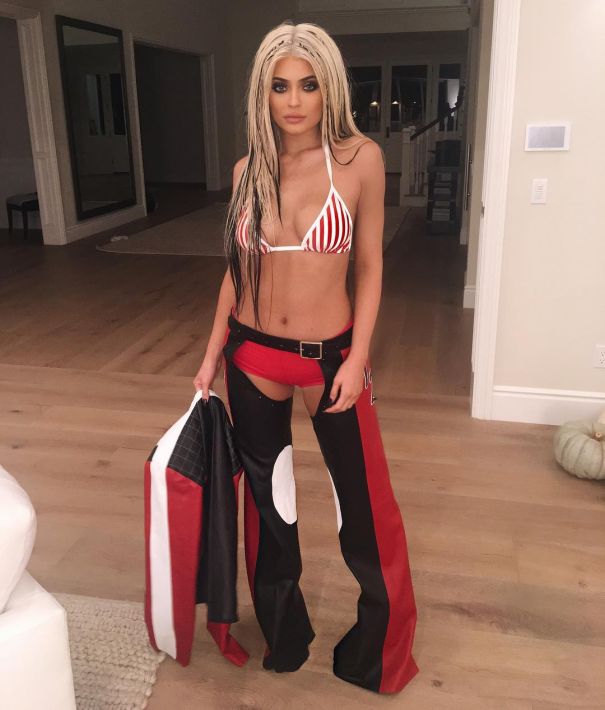 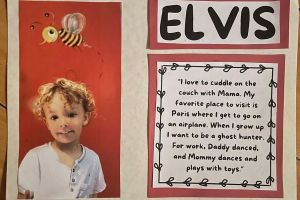