Ewan McGregor, one of Scotland’s finest exports, turns 50 on March 31. To celebrate, we’re taking a look back at his 10 best movie roles. With so many good performances to choose from (we see you, “Brassed Off” and “Velvet Goldmine”) here’s our picks for his 10 must-see movie roles. 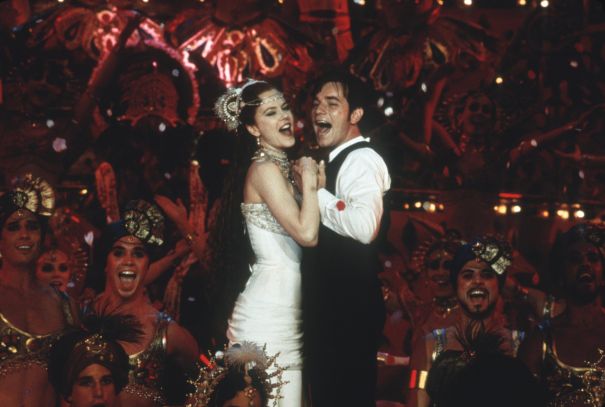 We’ll never get tired of Ewan McGregor pouring his heart out to Nicole Kidman in song. As tragic, love-obsessed poet Christian in Baz Luhrmann’s frenetic musical, McGregor is swoonworthy at all times, especially when he’s singing the film's tango take on The Police’s “Roxanne” after having his heart ripped out. Sigh. 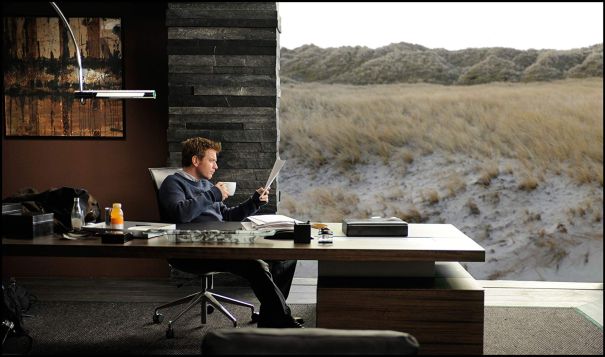 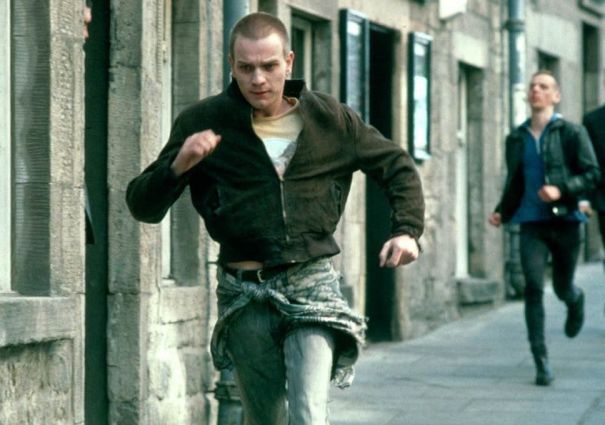 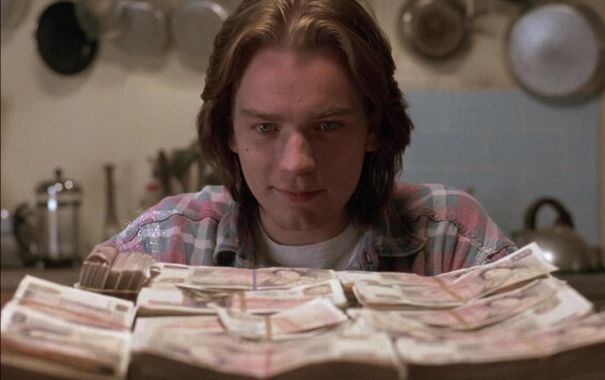 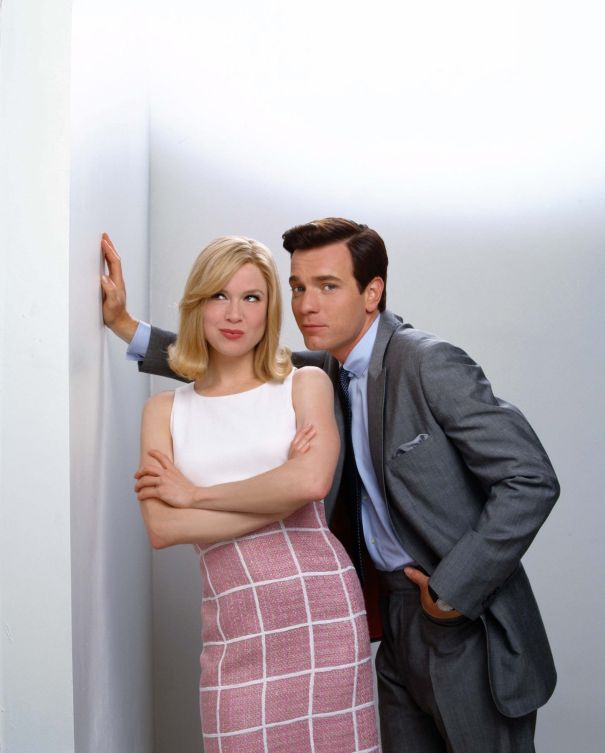 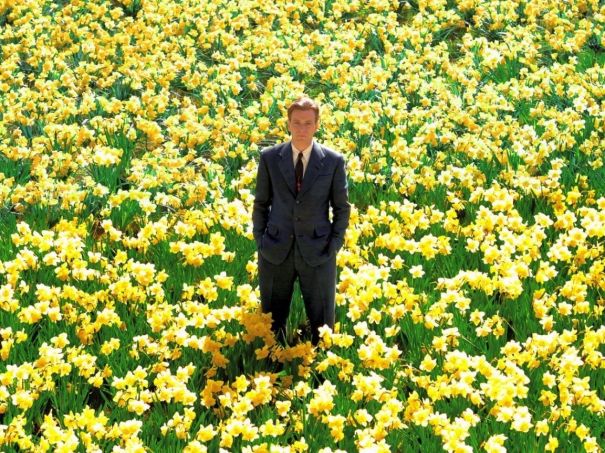 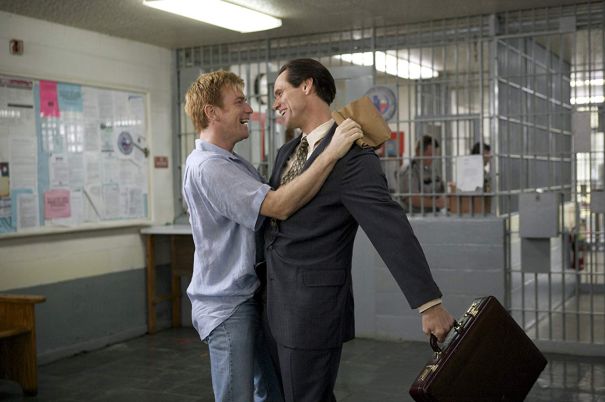 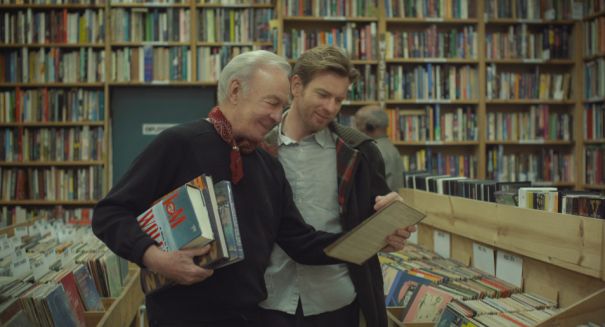