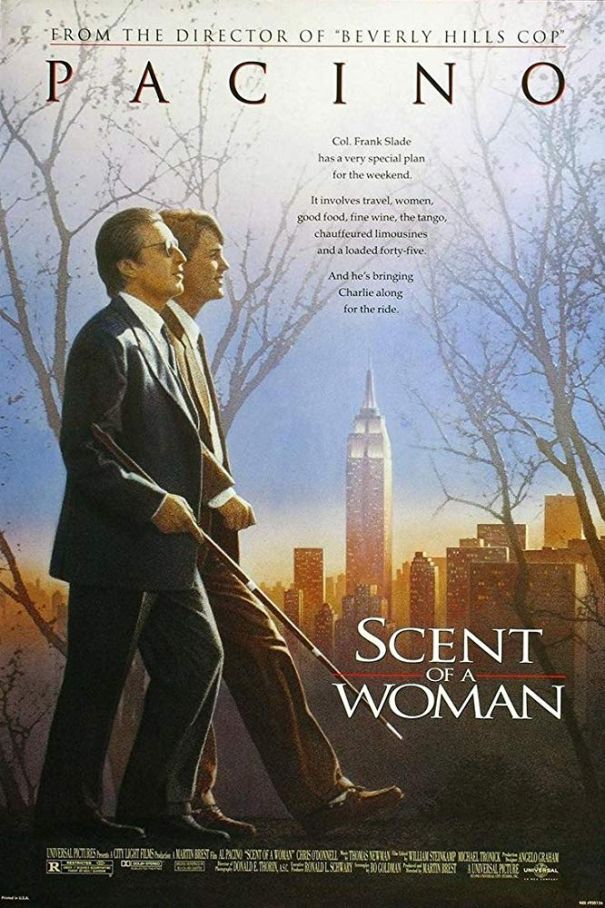 Al Pacino won his only Academy Award for his performance in “Scent of a Woman,” playing a blind, cranky, retired Army officer… for a very long 156 minutes. After consulting with several people who had lost their sight to trauma, Pacino was a devil with the details making sure he was accurate in how a blind person might sit in a chair, pour a drink… or tango across the dance floor with Gabrielle Anwar.

So why doesn’t his Oscar-winning performance rank higher? Firstly, because Pacino was so much better in other films! His Academy Award win, at the time, was widely viewed as a Lifetime Achievement Award after Pacino was denied winning a previous award after eight earlier nominations.

Some critics weren’t happy about his long-overdue win; some even called Pacino’s performance cartoonish or a gross caricature. Vulture called it “an embarrassing performance by a great actor.” Perhaps. But it’s his only Oscar win. So it goes at #9 of our list. 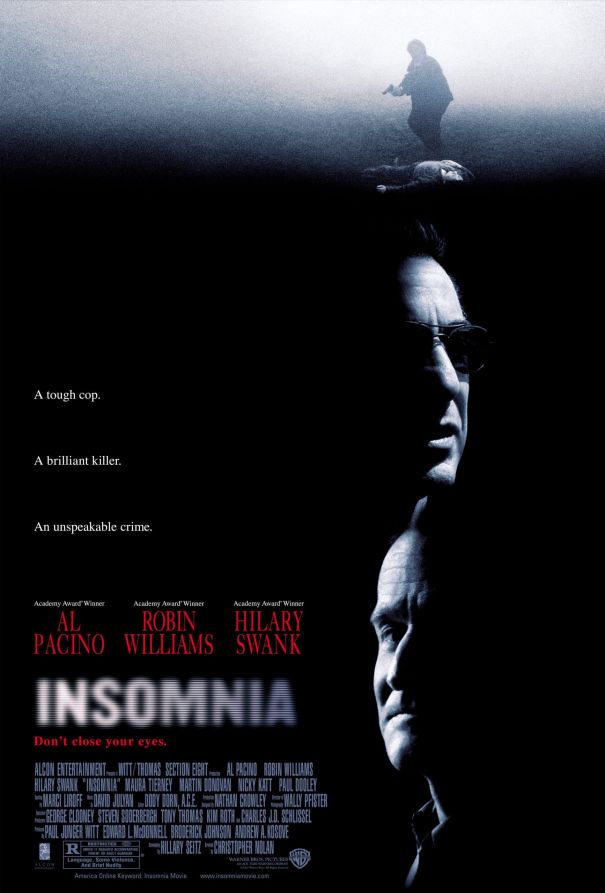 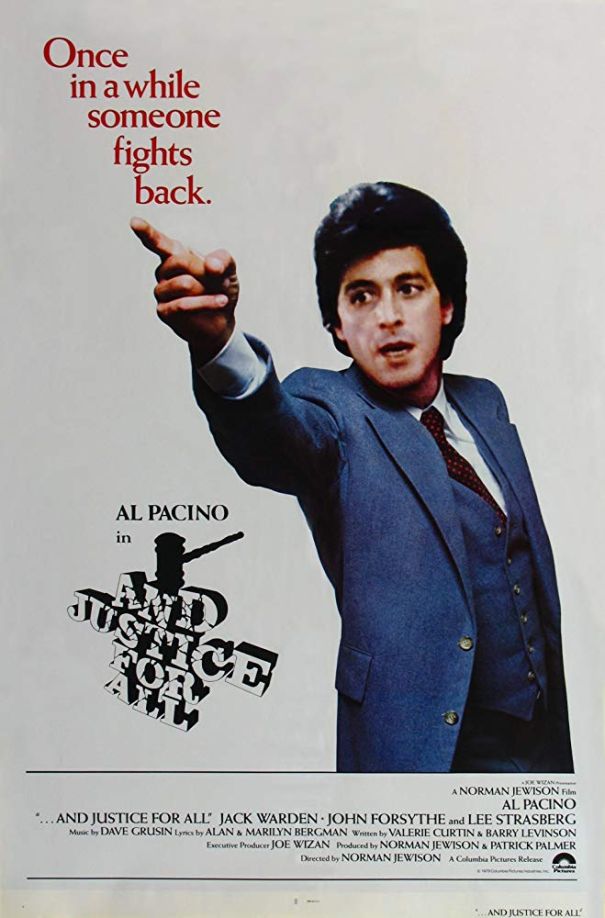 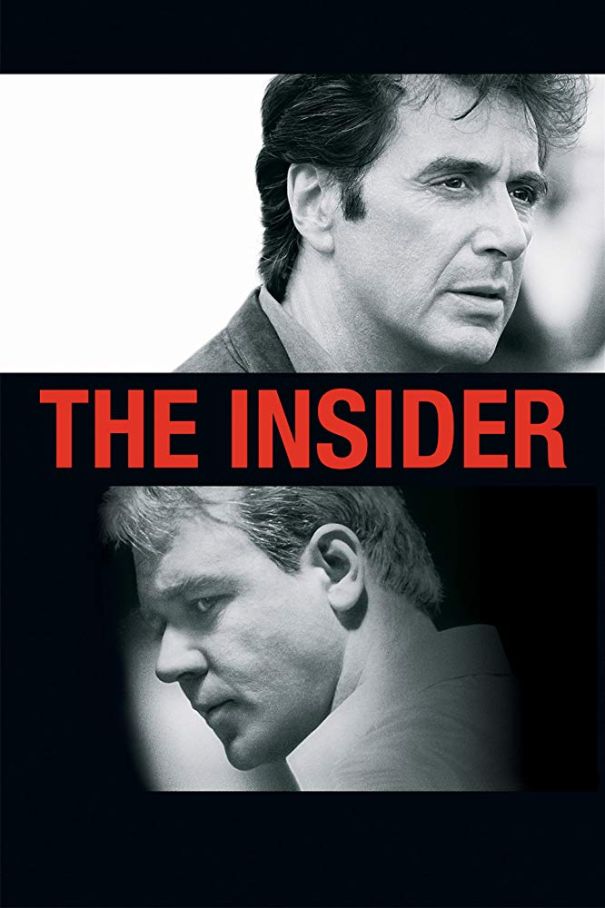 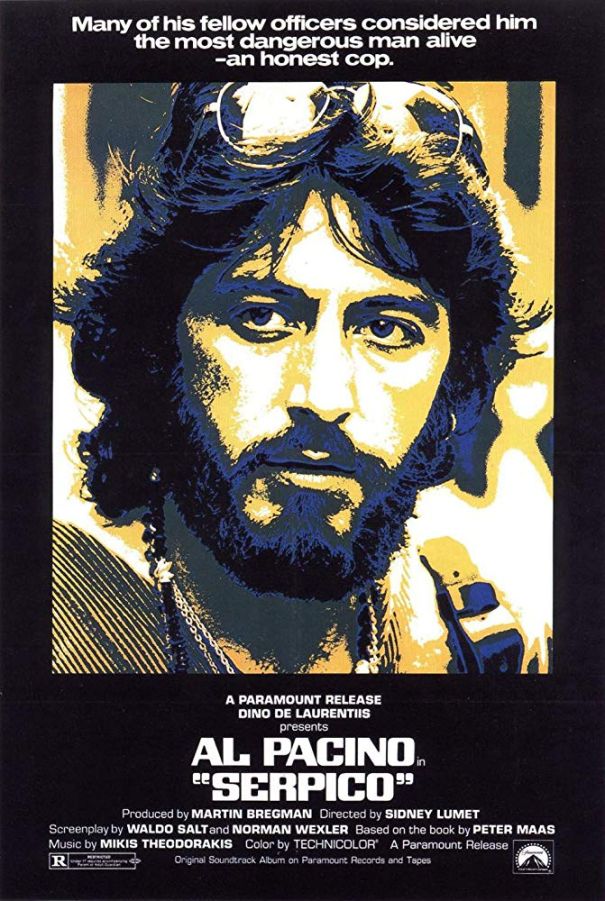 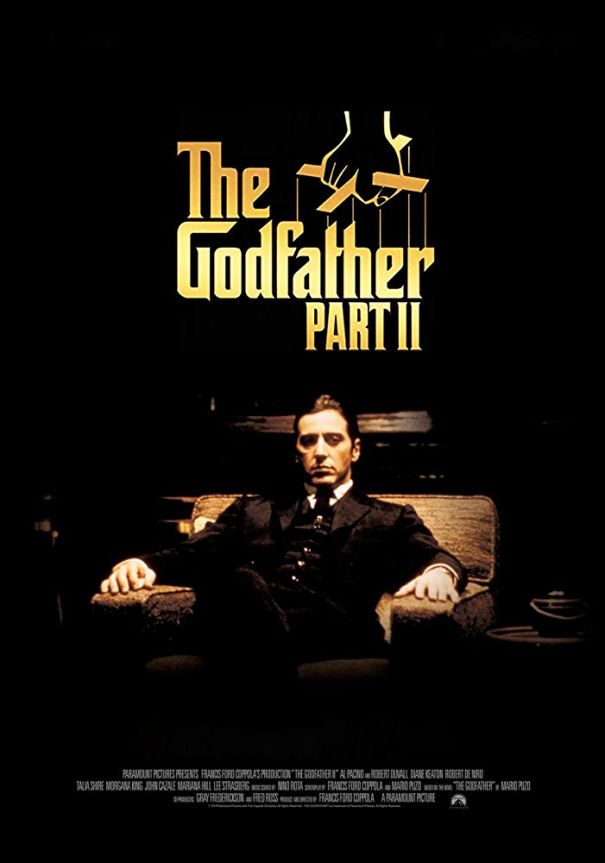 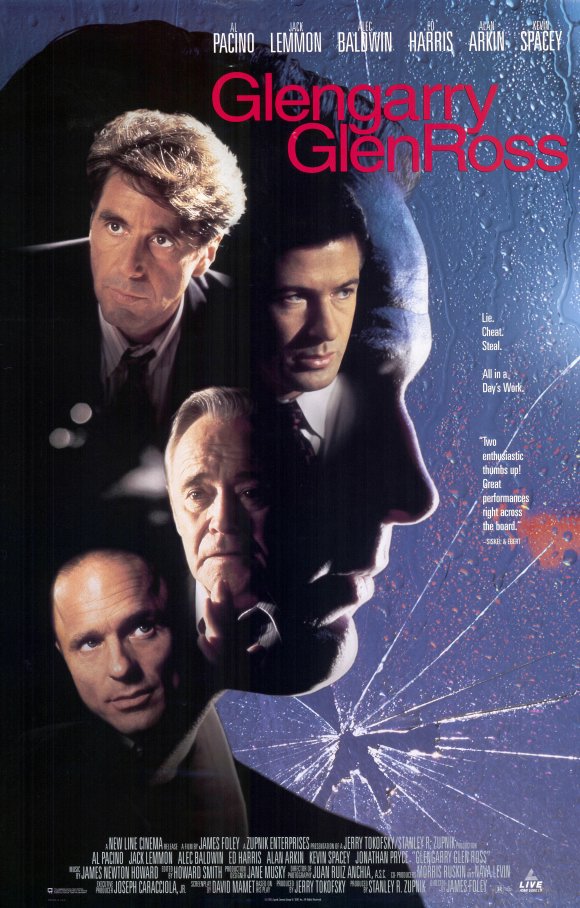 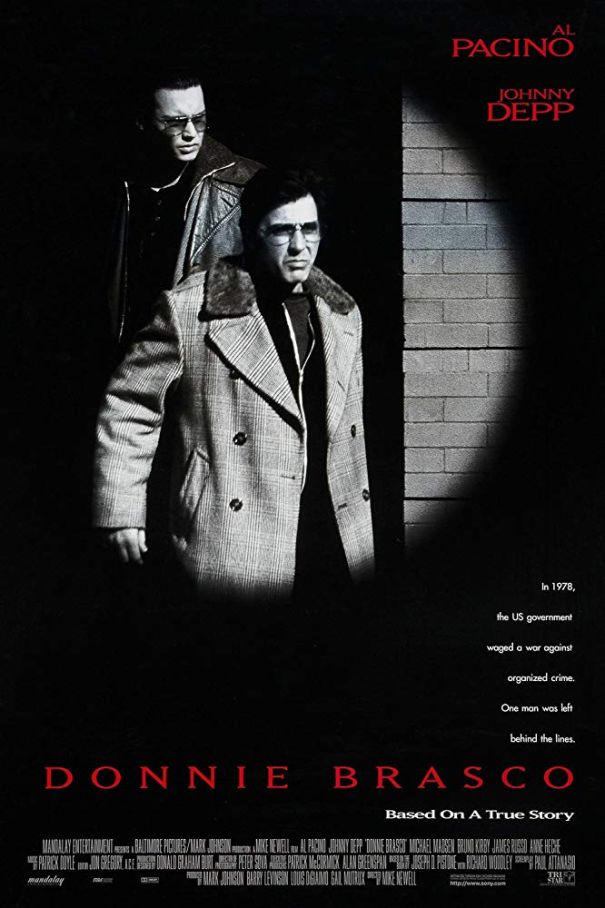 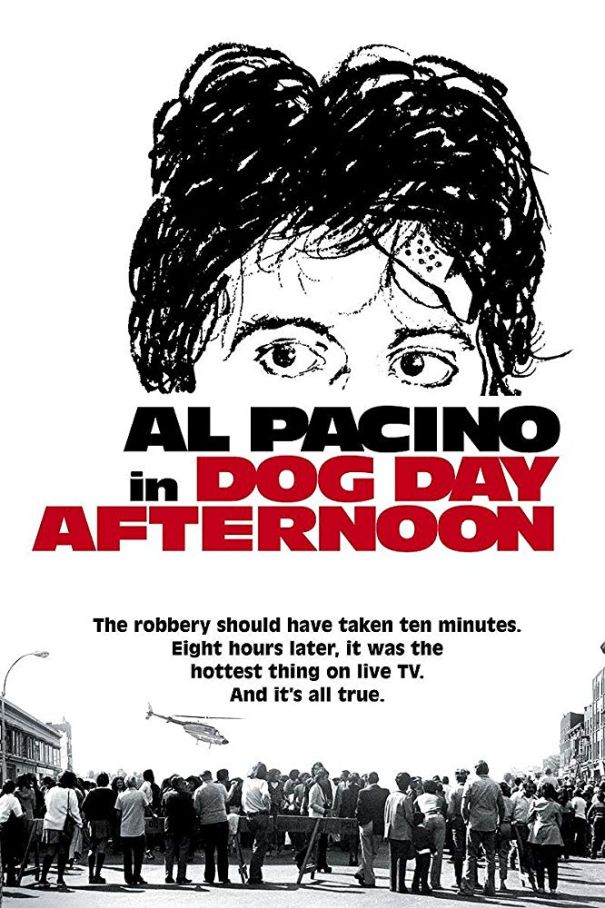 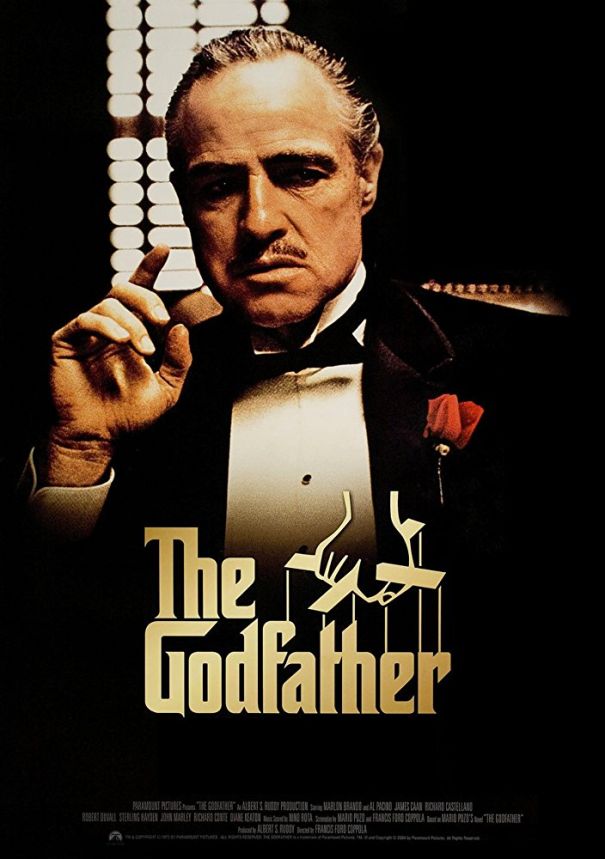