For most of most of our lives, he’s been the crew-cutted Canadian cutie who you could always count on to turn out the raspy rock hits, no matter the decade. He claims he’s “18 ‘Til He Dies” but on Nov. 5, 2019 this undisputed music icon turns 60. Let’s look back at his major successes and celebrate the monumental career of a guy who looks 40, tops, and still sounds like it’s the best time of his life. 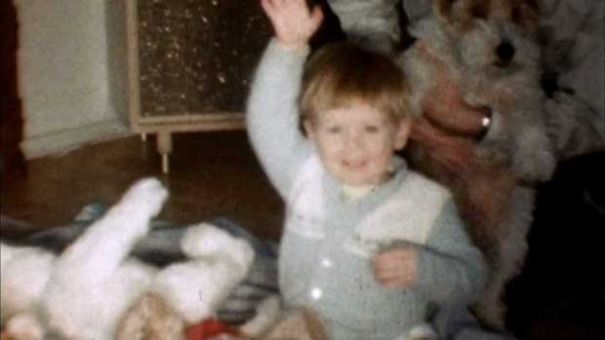 Our husky-voiced troubadour is an army-brat Scorpio who was born in Kingston, Ontario, in 1959. Because of his dad's job, he lived in Korea, Japan, Israel, then attended the same high school as comedian Tom Green, Colonel By Secondary School in Ottawa’s Beacon Hill neighbourhood. In 1974, he moved to Vancouver and at the age of 15, he became the vocalist for local band Sweeney Todd. 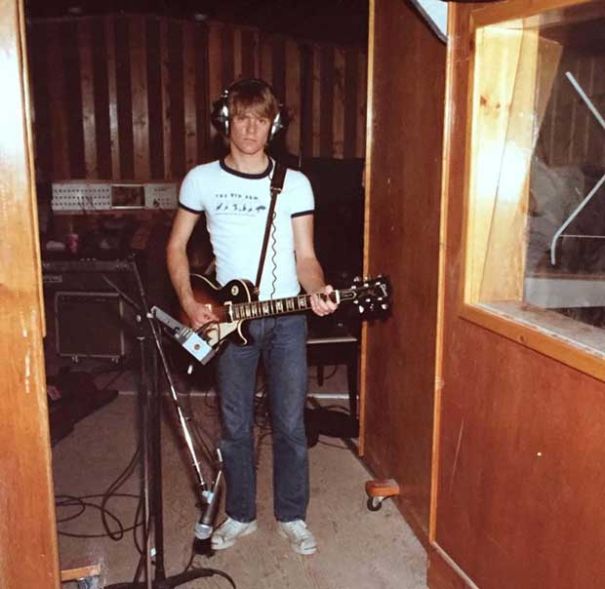 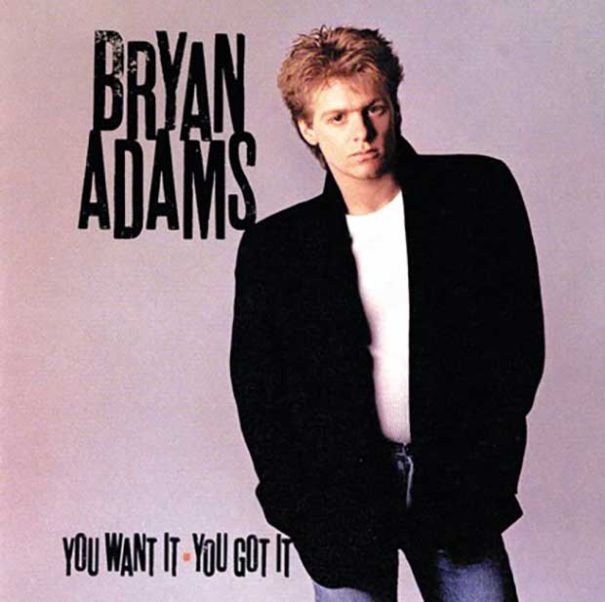 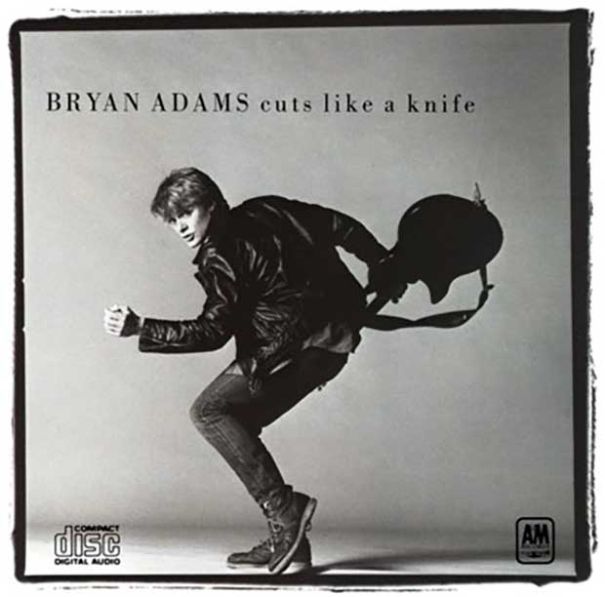 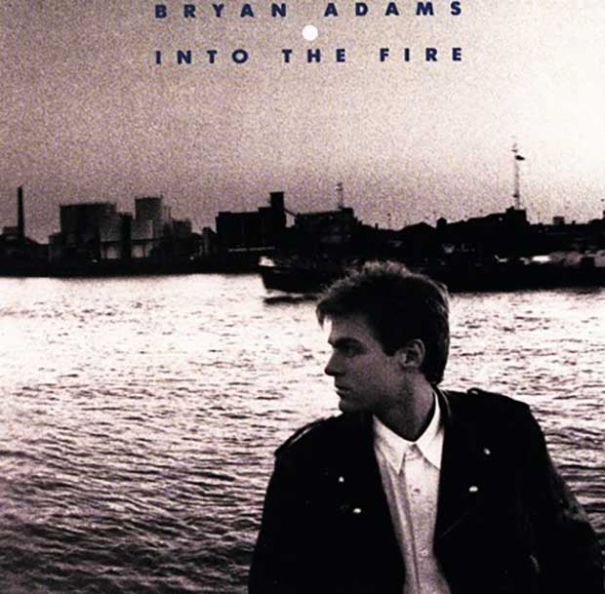 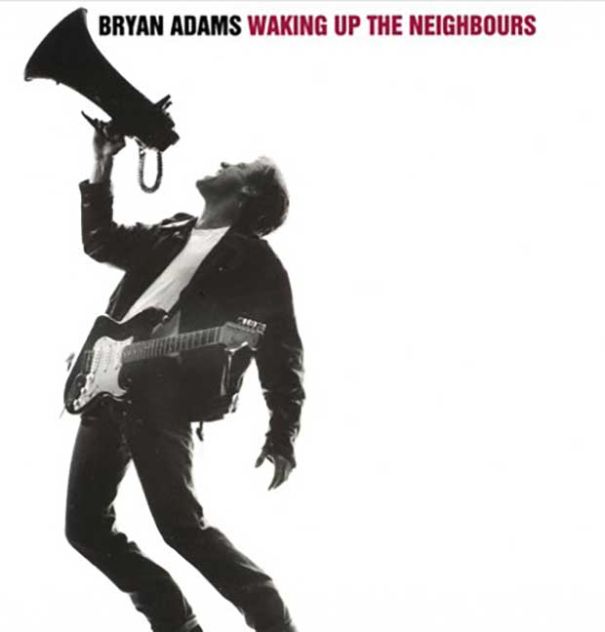 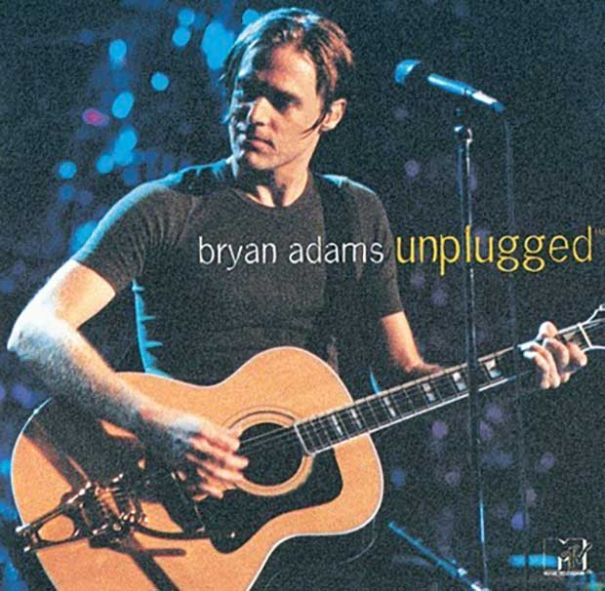 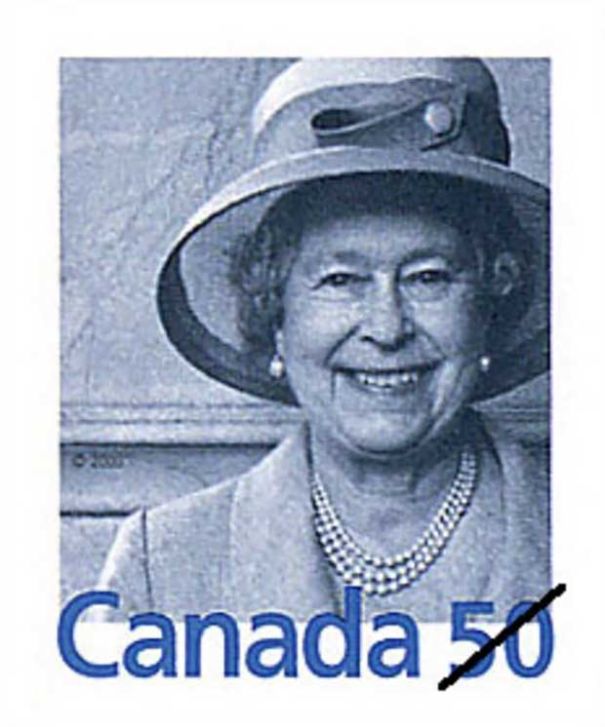 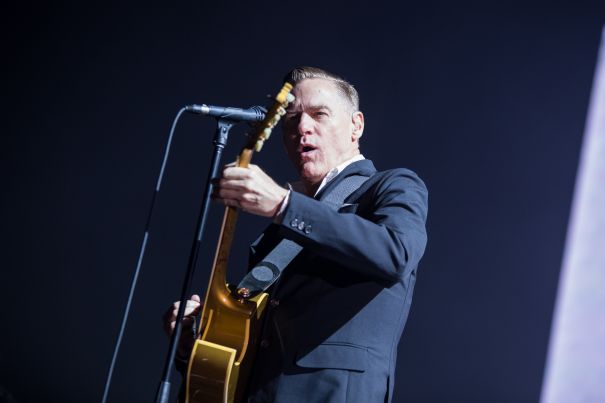 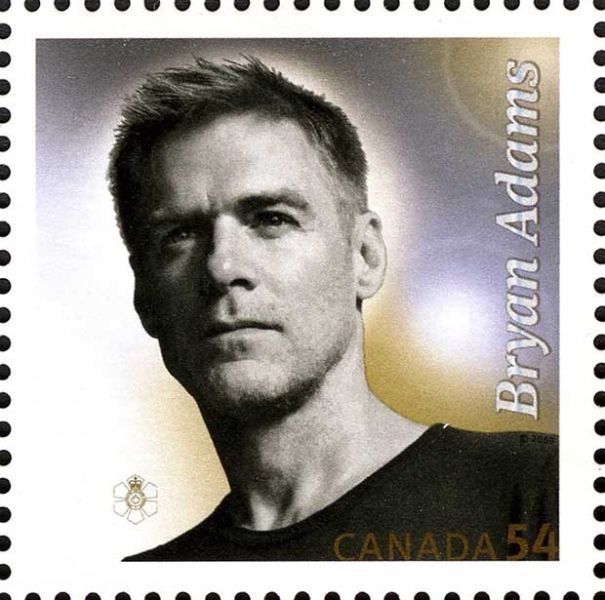 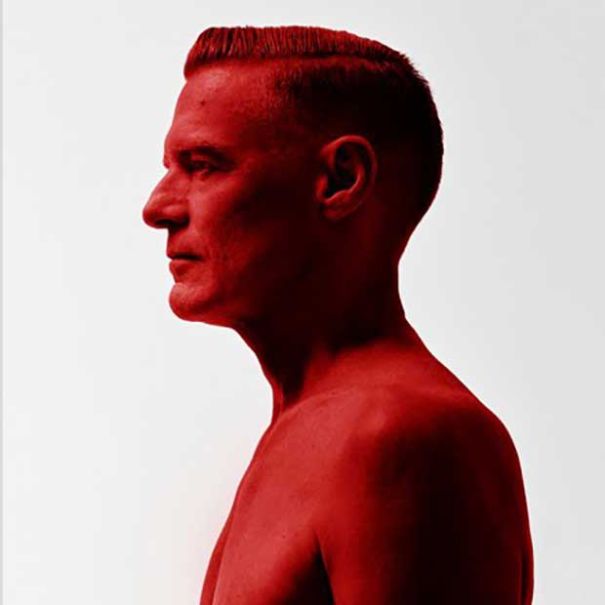 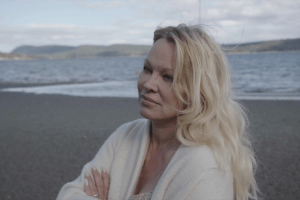