U2’s ‘How To Dismantle An Atomic Bomb’: A 15-Year Track-By-Track Lookback

U2’s eleventh studio album, How To Dismantle An Atomic Bomb was released on November 22, 2004. Winning nine Grammy Awards, the album was included on Rolling Stone’s 100 Best Albums Of The Decade at No. 68. The album spent three weeks at No. 1 on the Billboard charts, selling over 840,000 in its first week of release. To celebrate 15 years, we’re taking a track-by-track lookback at How To Dismantle An Atomic Bomb. 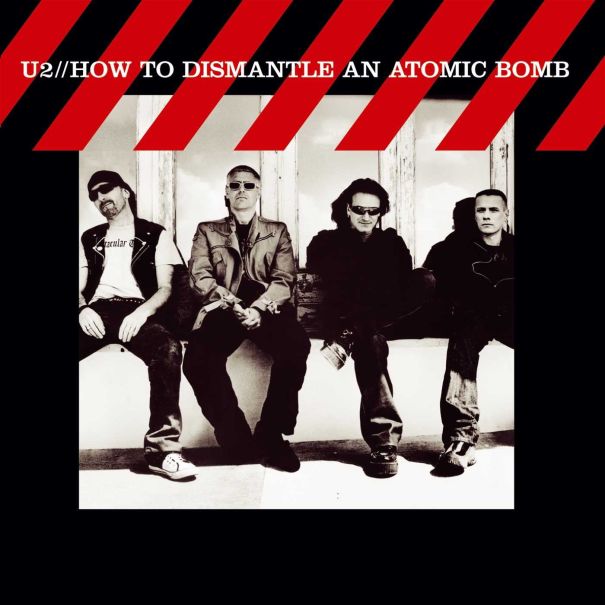 U2 kicked off How To Dismantle An Atomic Bomb with the loud and brash “Vertigo”. Inspired by a night at an “awful nightclub” Bono starts the song with a little Spanish countdown - "Unos, dos, tres, catorce!”. For non-Spanish speakers, that’s “One, two, three, fourteen”. Questioned about his counting skills by Rolling Stone, Bono said, "There may have been some alcohol involved."

Bolstered by an appearance in an Apple iPod commercial, the album’s lead single made it to the top 10 on the Billboard charts in Canada and won three Grammy Awards for Best Rock Performance By A Duo Or Group, Best Rock Song, and Best Music Video. The song was ranked at number 64 on Rolling Stone’s 100 Best Songs Of The Decade, 2000-2010. 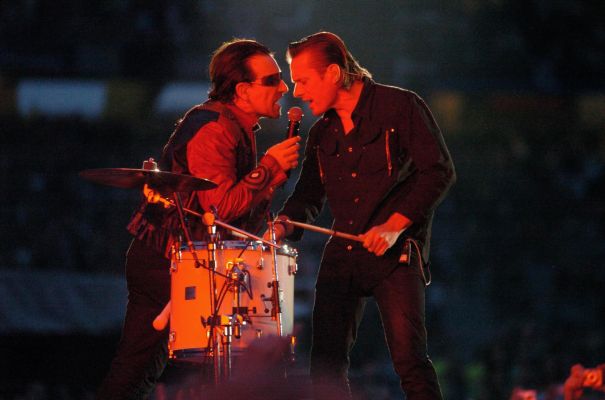 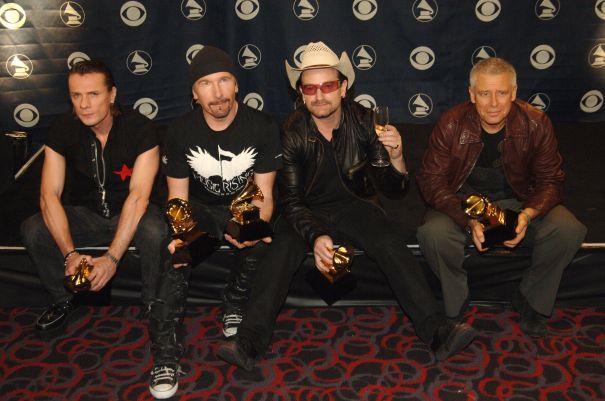 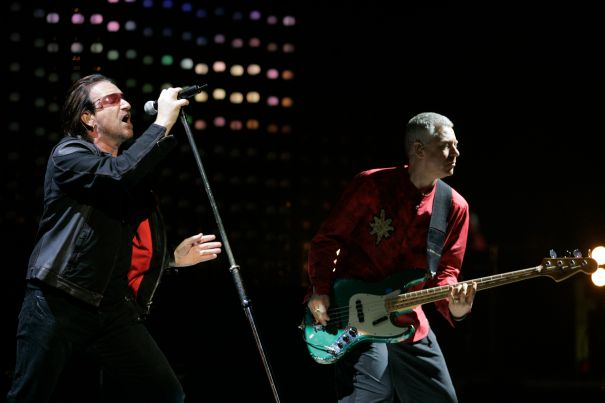 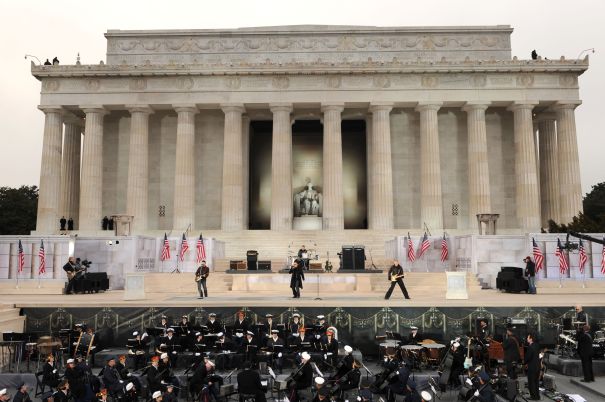 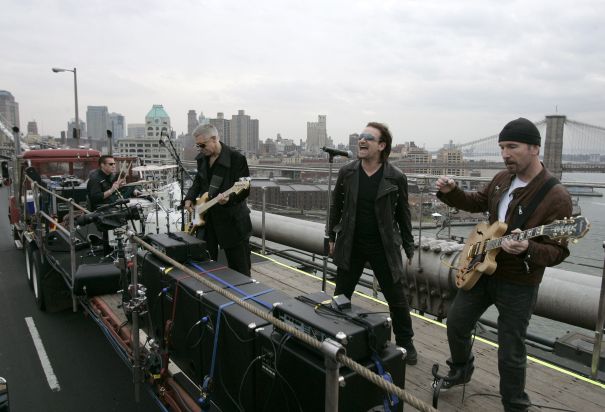 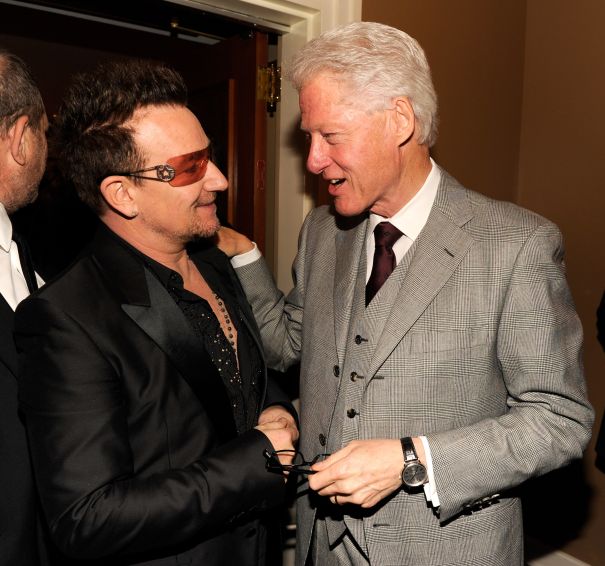 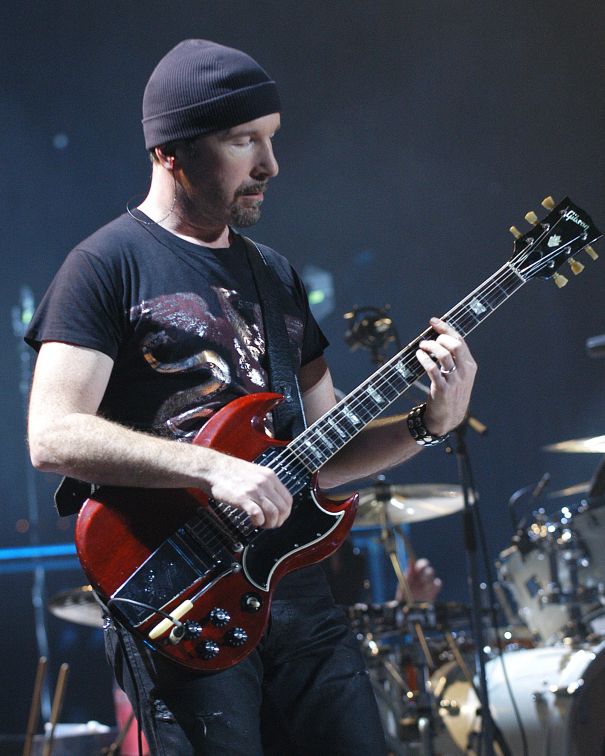 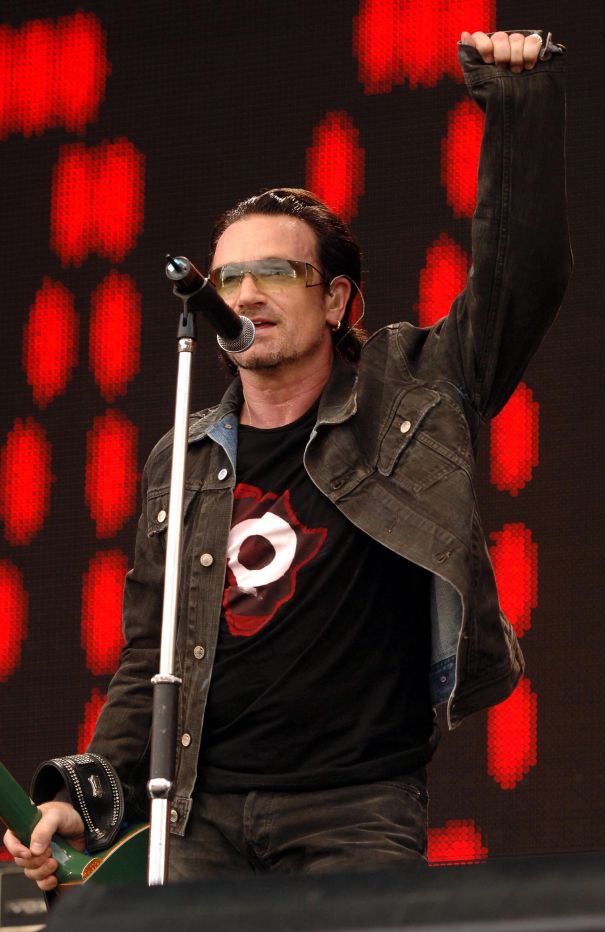 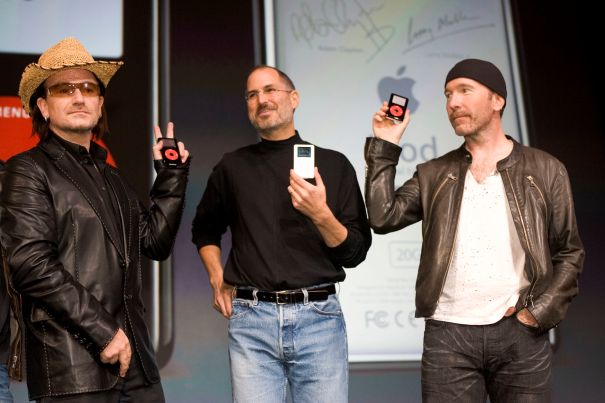 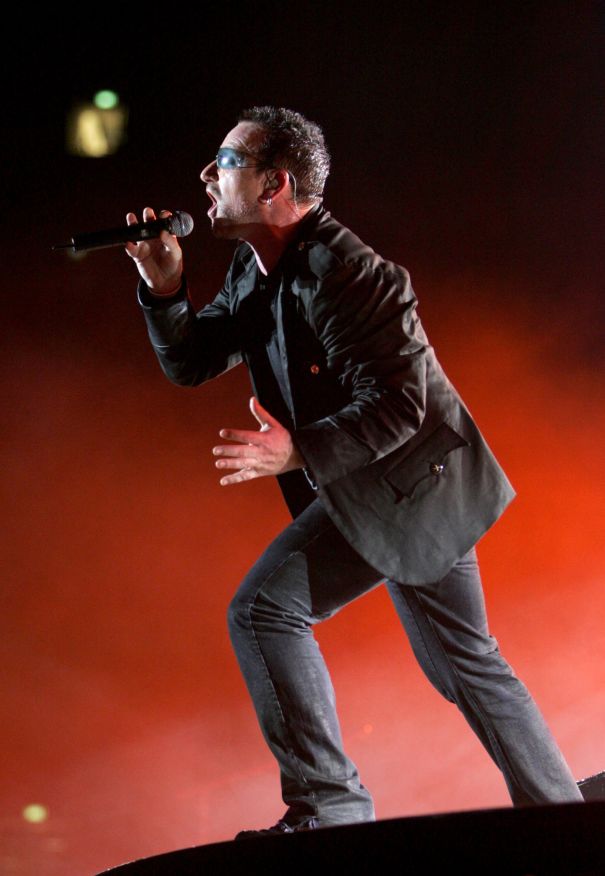 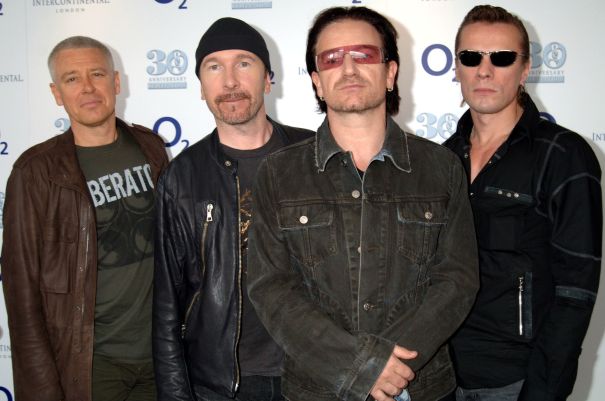 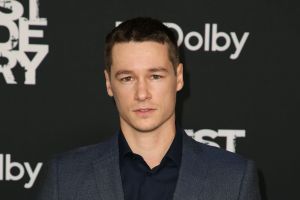